The Campaign play - the Necromunda we all love.
Gaining territory, Special loot, equipment, XP and selling captured Gangers to the slavers ;)

The Specialist Games Studio offers us this method to conduct campaign play. In his interview Andy Hoare already talked about how unsatisfactory was the ending of the old campaign.

The play is organised in 4 levels: The lower is the battle played by 2 gangs, then comes the "Cycle", the "turf war", and finaly the Campaign itself. 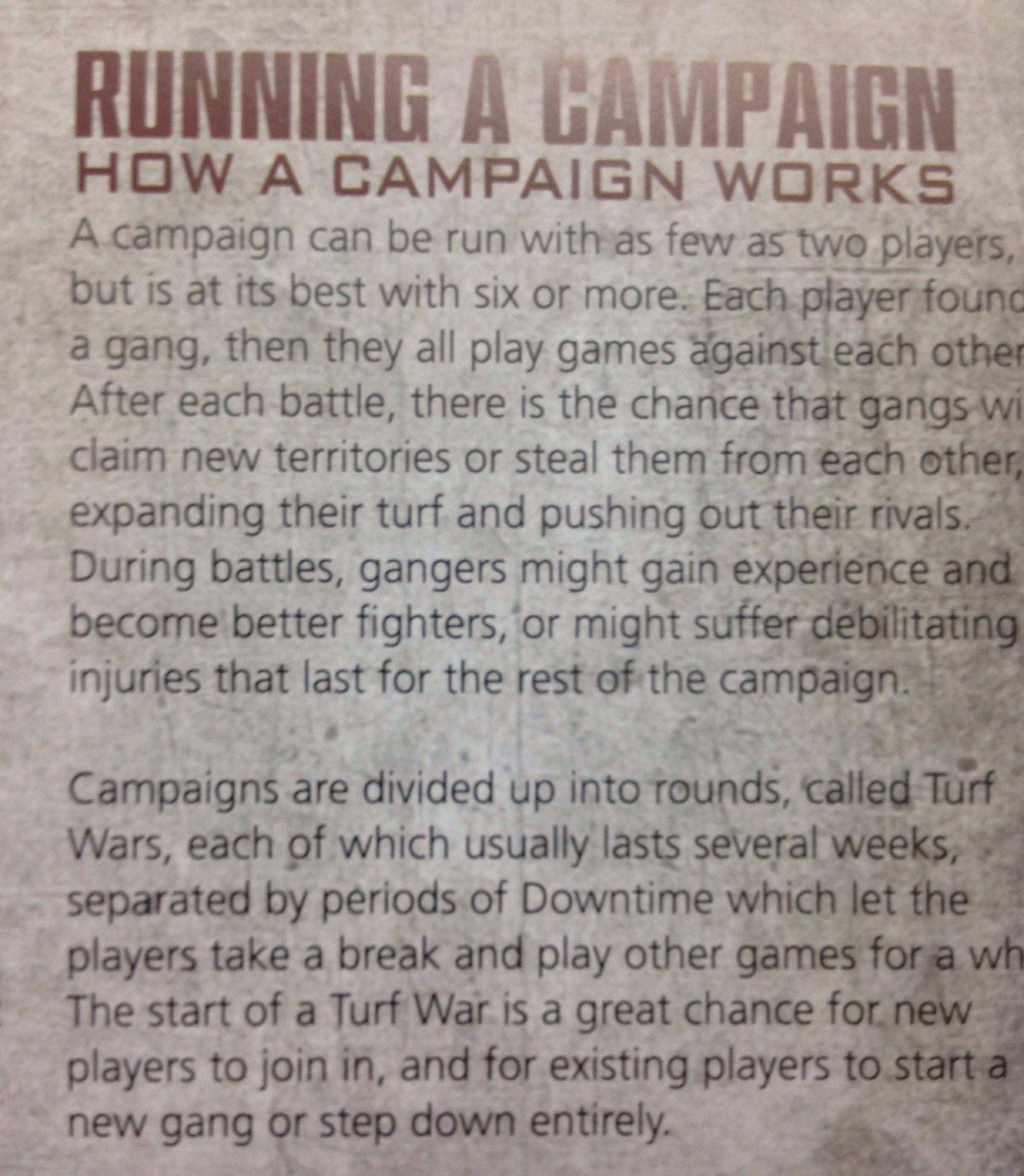 It's the framework of all the games and turf wars we are about to have.
The rule book advises to decide on a duration because eternal campaigns tend to die unfinished ^^. 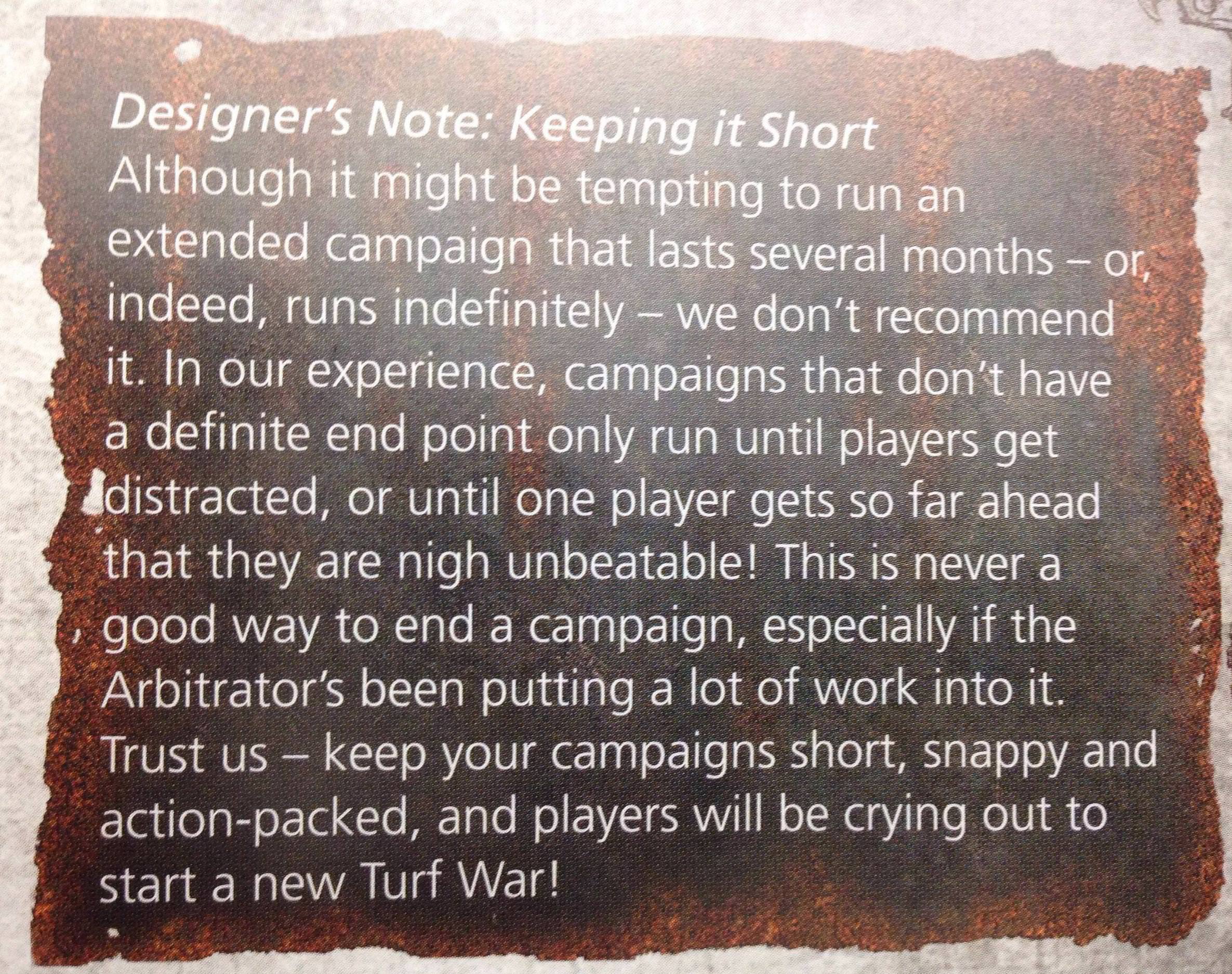 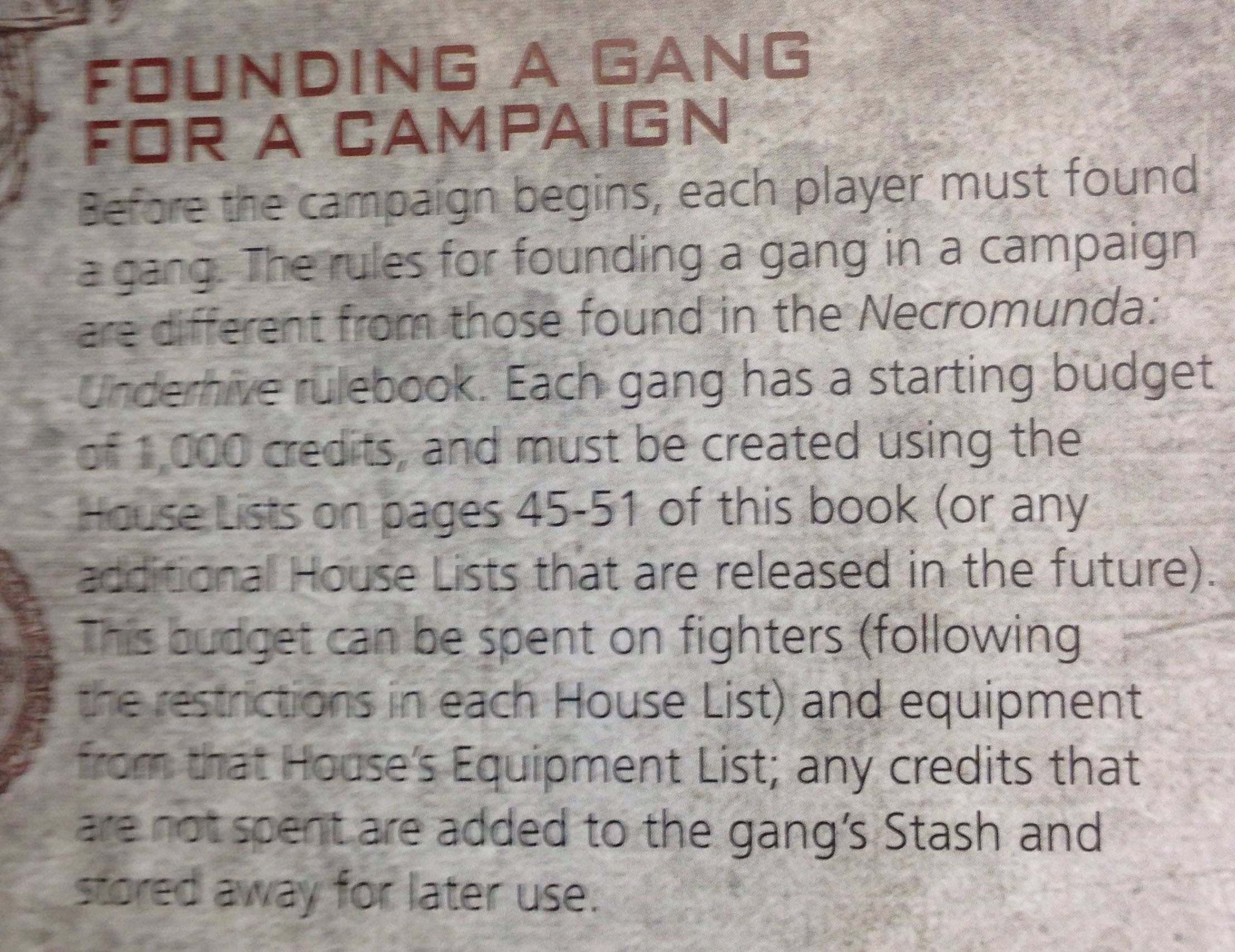 At the end of the Campaign every thing is over and you start from Zero again. (Note - of course you can houserule this)

A campaign is composed of X turf wars (depending on the overall duration).

Turf Wars are the rounds of the campaign.
Between 2 turf war sessions you can include new players, create a new gang, abandon your guys ....

During the Turf War, gangs are fighting for territory and reputation. At the end of it we go in "Apotheosis Mode" to conclude the phase.

Apotheosis Mode is a series of climatic battles to see which gang comes out on top! (I'll give more details in another post)

Each Turf War is composed of a certain number of "Cycles". The number of cycles composing a Turf War has to be decided at the start!

The duration of a Cycle is up to you, but it should allow most players to play one or two games. If your gaming group plays every Friday, a one week cycle sounds perfect.

At the start of each Cycle after the first, the gang gains Turf * 10 credits ! (Note: later in the book it says it happen in post fight sequence).

At last the Gang war, the game itself! During one cyle you can play one or two battles. Each battle is composed of a Pre Match Sequence and Post Match Sequence. 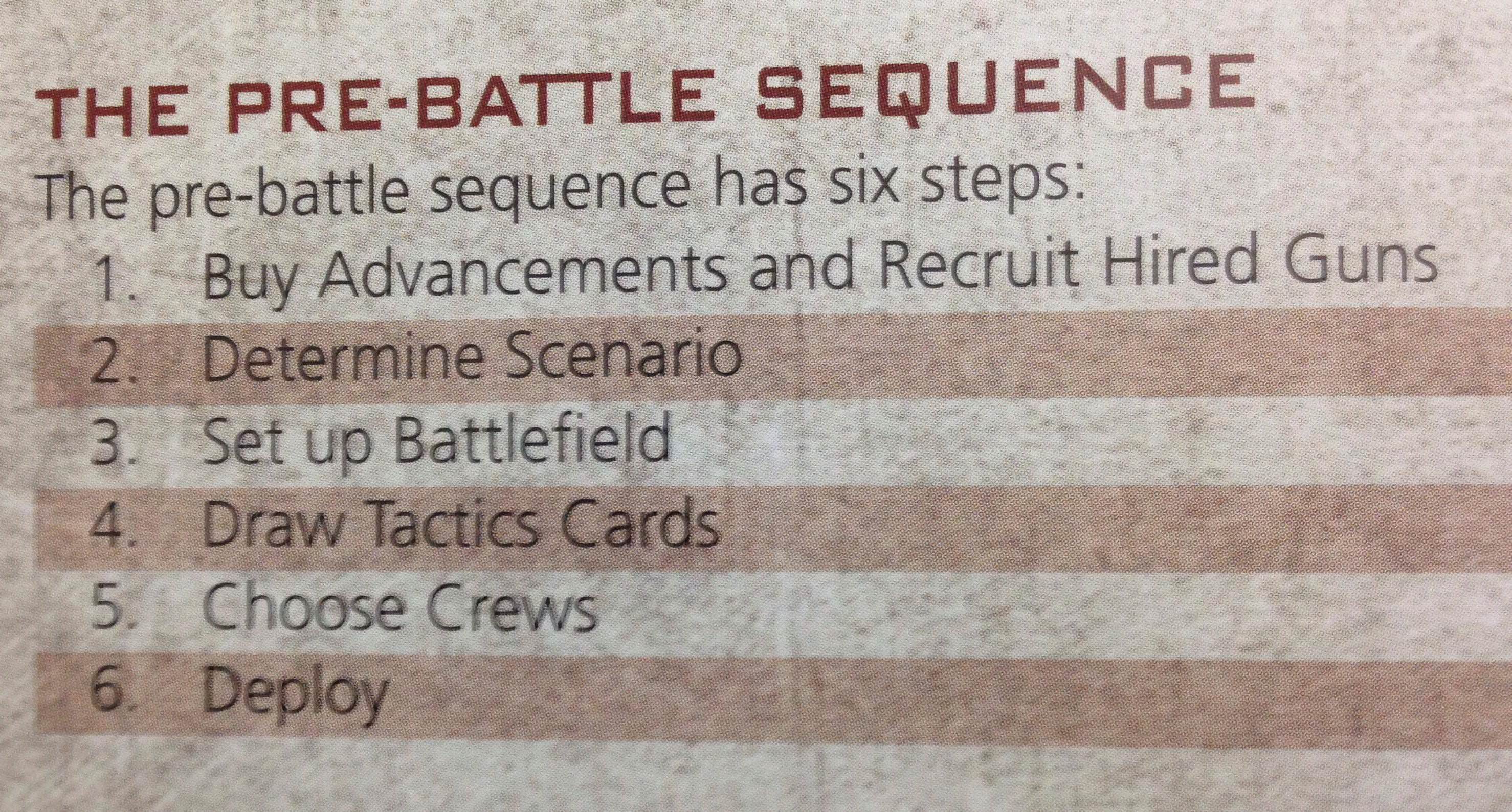 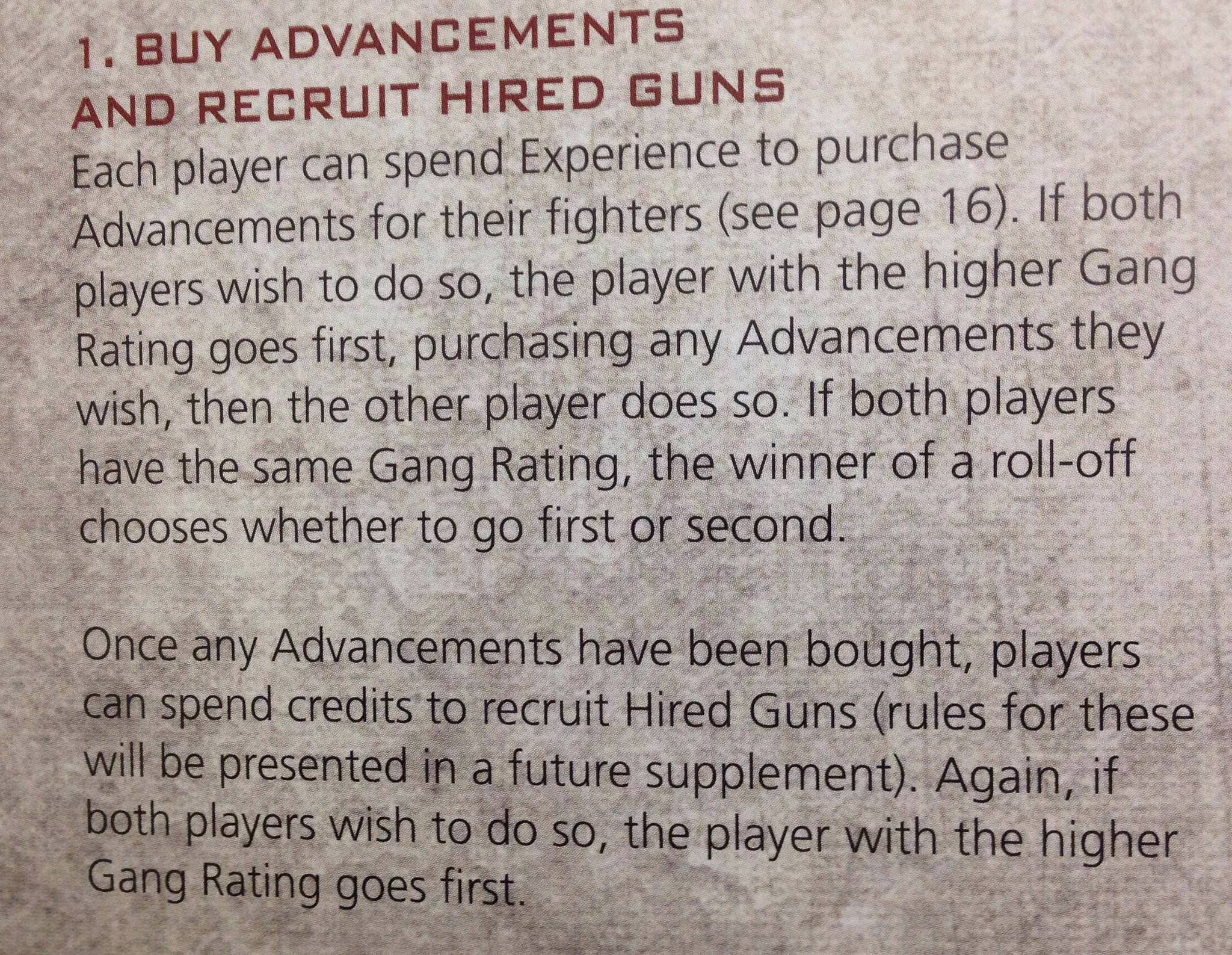 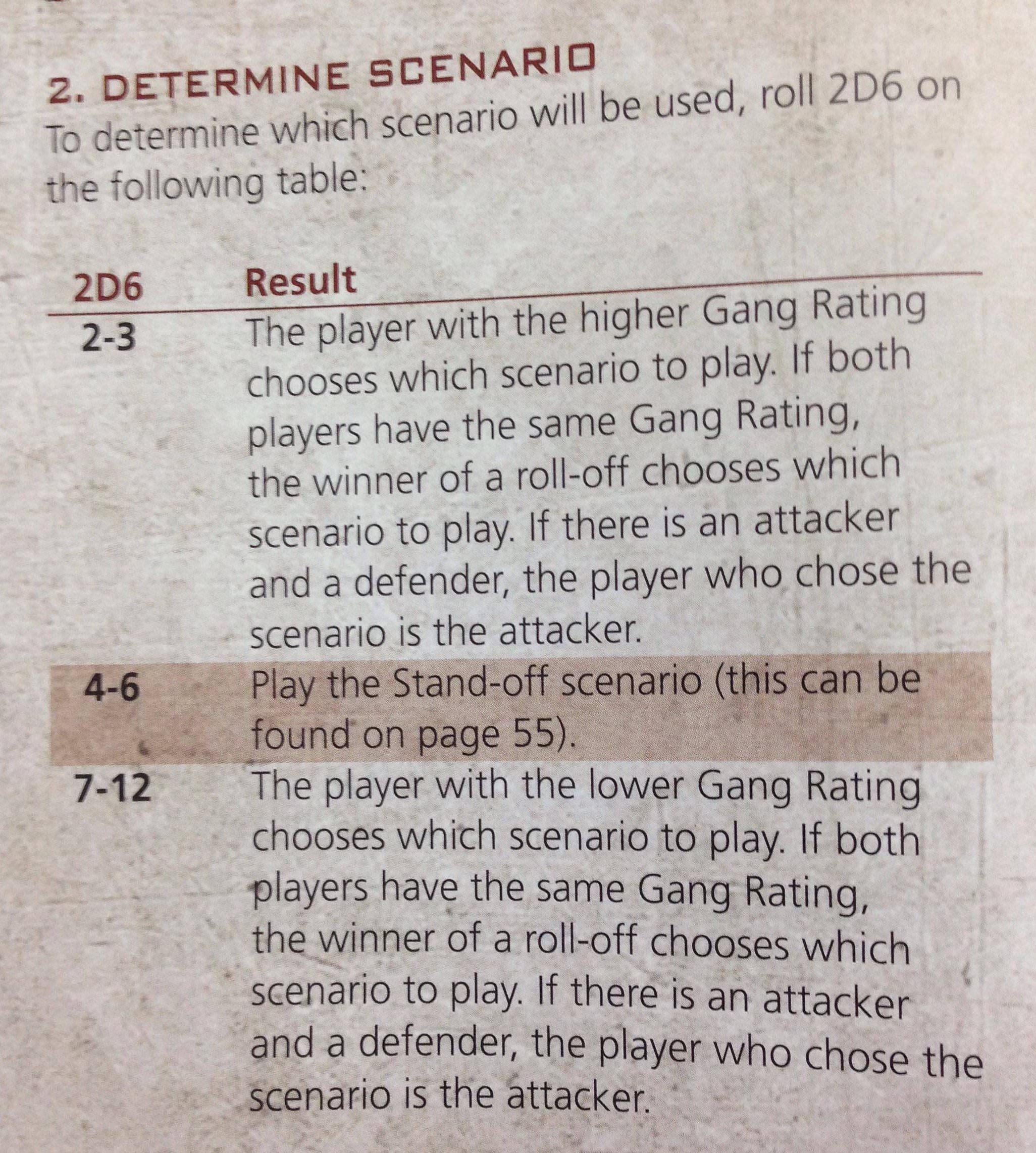 3) Set up Battlefield.
There are two deploy methods depending on if you play with Zone Mortalis or Sector Mechanicus. 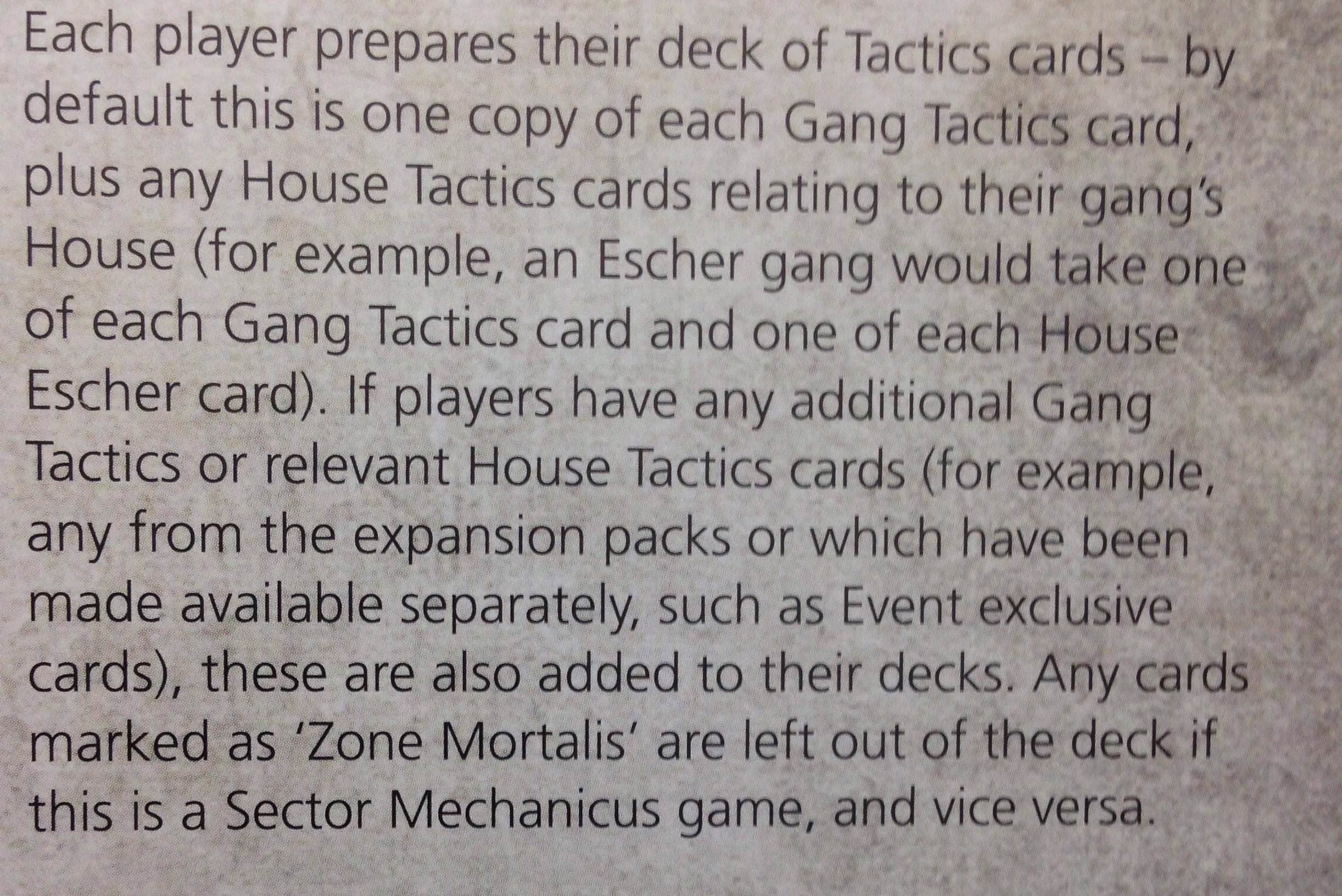 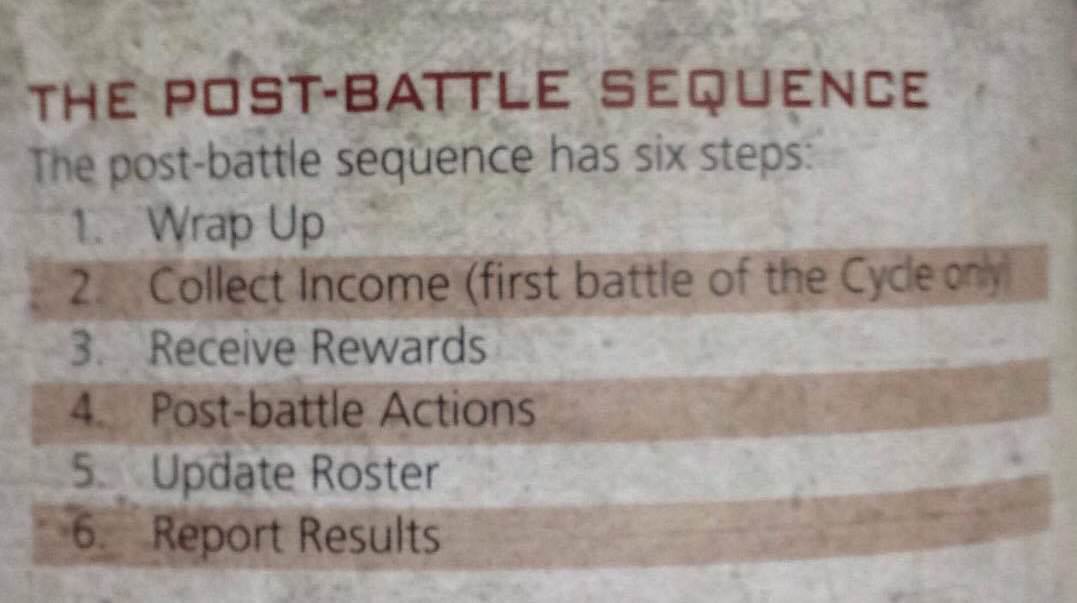 1) Wrap up
Roll for dead and wounded (like in Bloodbowl)

Turf *10 credit if it's your first game of the cycle. 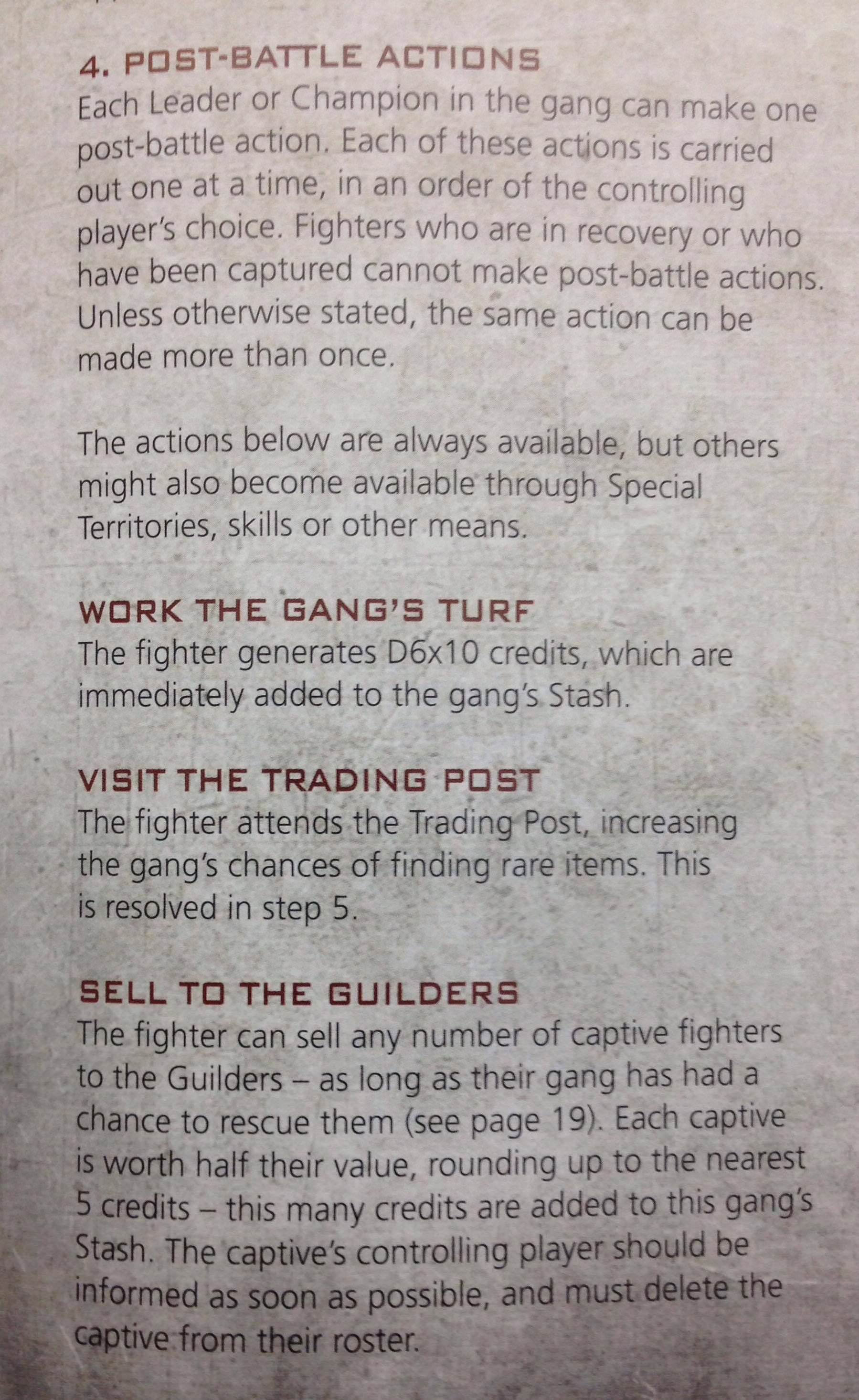 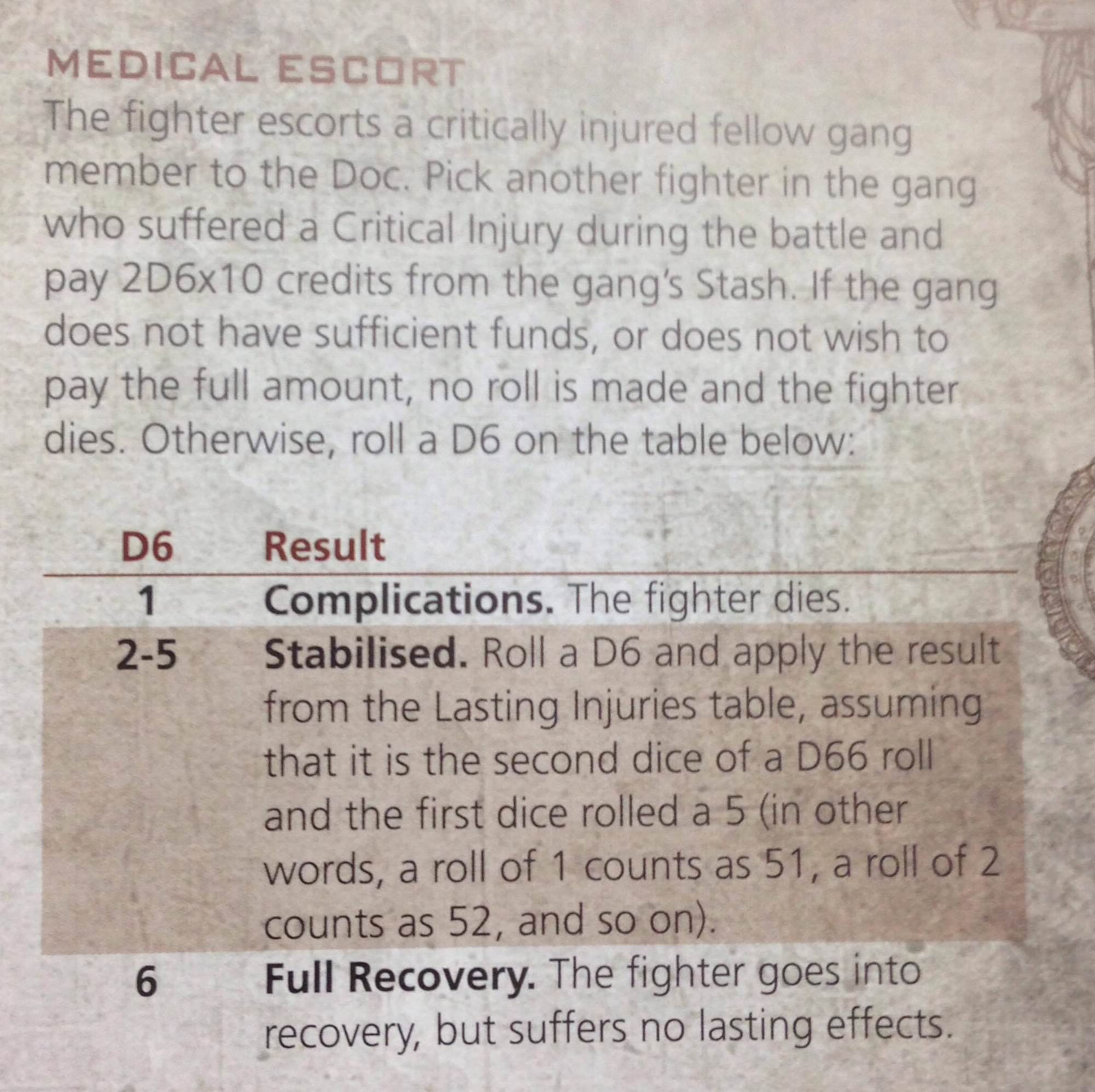 These ideas are so awesome :)

basically it's just a Ctrl+S ;)