At last our review material arrived (I guess the country wide strike is not helping ^^).
I'll start with a fluff review then I'll do a rules/warscroll/combo tomorow !


136 Pages, Hard Cover.
14 warscrolls.
4 Battalion
1 scenery.
3 list of relics (lot of one time use.)
6 Enclaves with a few specials rules.
Amazing art all around in the booK

In the world that was when Slaanesh consumed all the Elves he missed a few of them. Yes at the bottom of the ocean the Elves of Mathlann were hiding with the help of their god! But when the world that was started to crack, the oceans were drained by Slaanesh and they got found. Slaanesh fought hard and consumed all the remaining Elves and killed Mathlaan too!
That's it, game over, there is no elf left. (it's still not super clear on how the azyr elves happen).


The 3 Elven gods scour the realms but find no elves. They finaly capture Slaanesh and start draining elven souls.
They started with the last eaten (the Mathlaan elves). The souls were given to Teclis and he tried to build a new race of noble and bright elves. They were in Hysh (city of léiriu), the Cythai (Idoneth original name). They were taught of magic and ancient elven ways.

The Cythai started to fight each other and Teclis thought he could purify them with the "Light of Truth" sadly that didn't work and some of them became crazy (More crazy than before I mean ^^). The rest of them fled in the ocean...
As Teclis was about to erase them, Tyrion plead for leniency and let the Idoneth escape in the ocean . 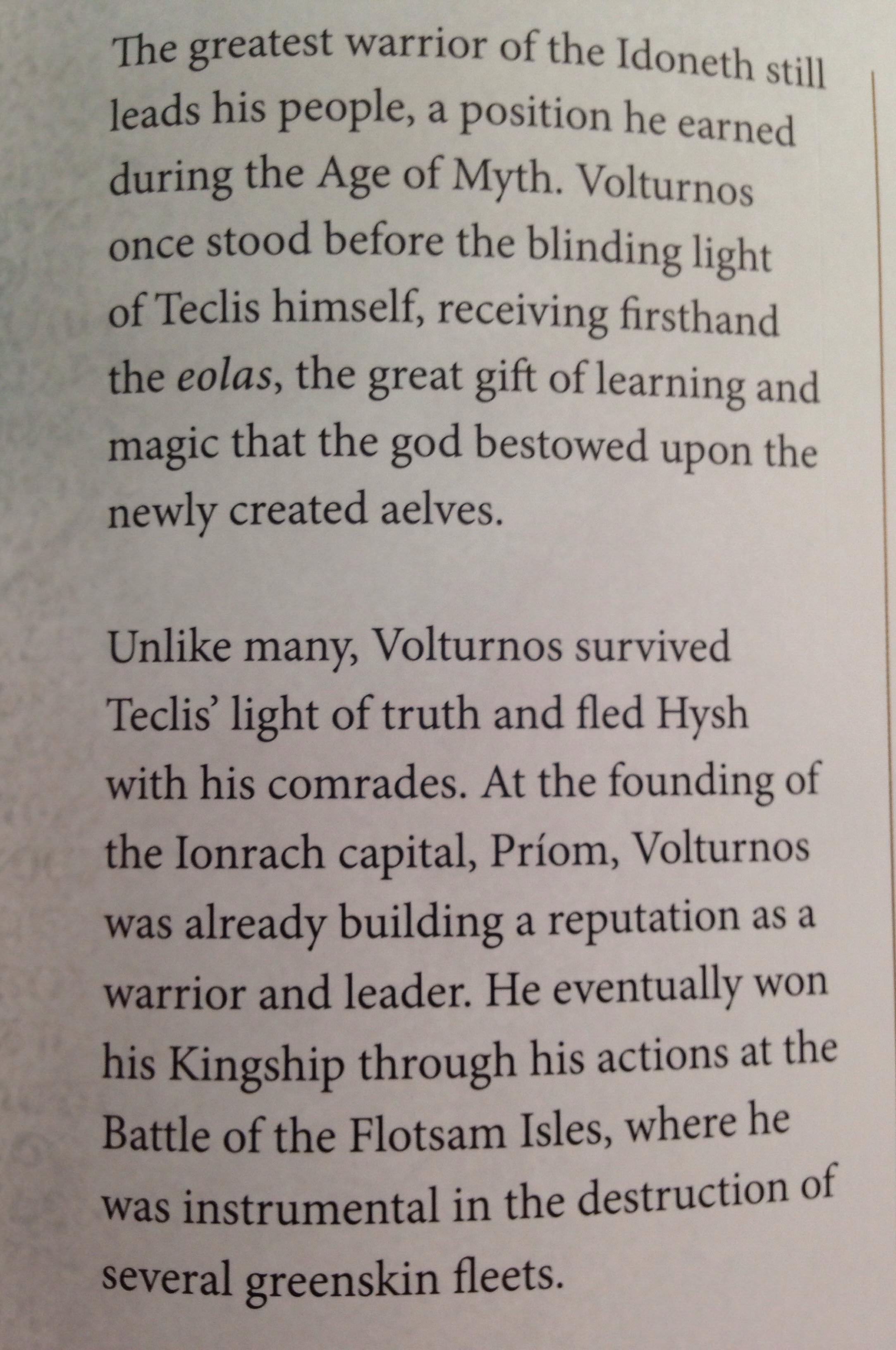 
The Idoneth settled in the ocean and multiple groups started to grow, they are not super friendly to each other. They all started to consume souls.
You need 6 souls for 1 Namarti lasting only a third of an elf.
Son of Namarti, noble, mage you have the same chance to be a soul less.
Some prefer Aelf souls : 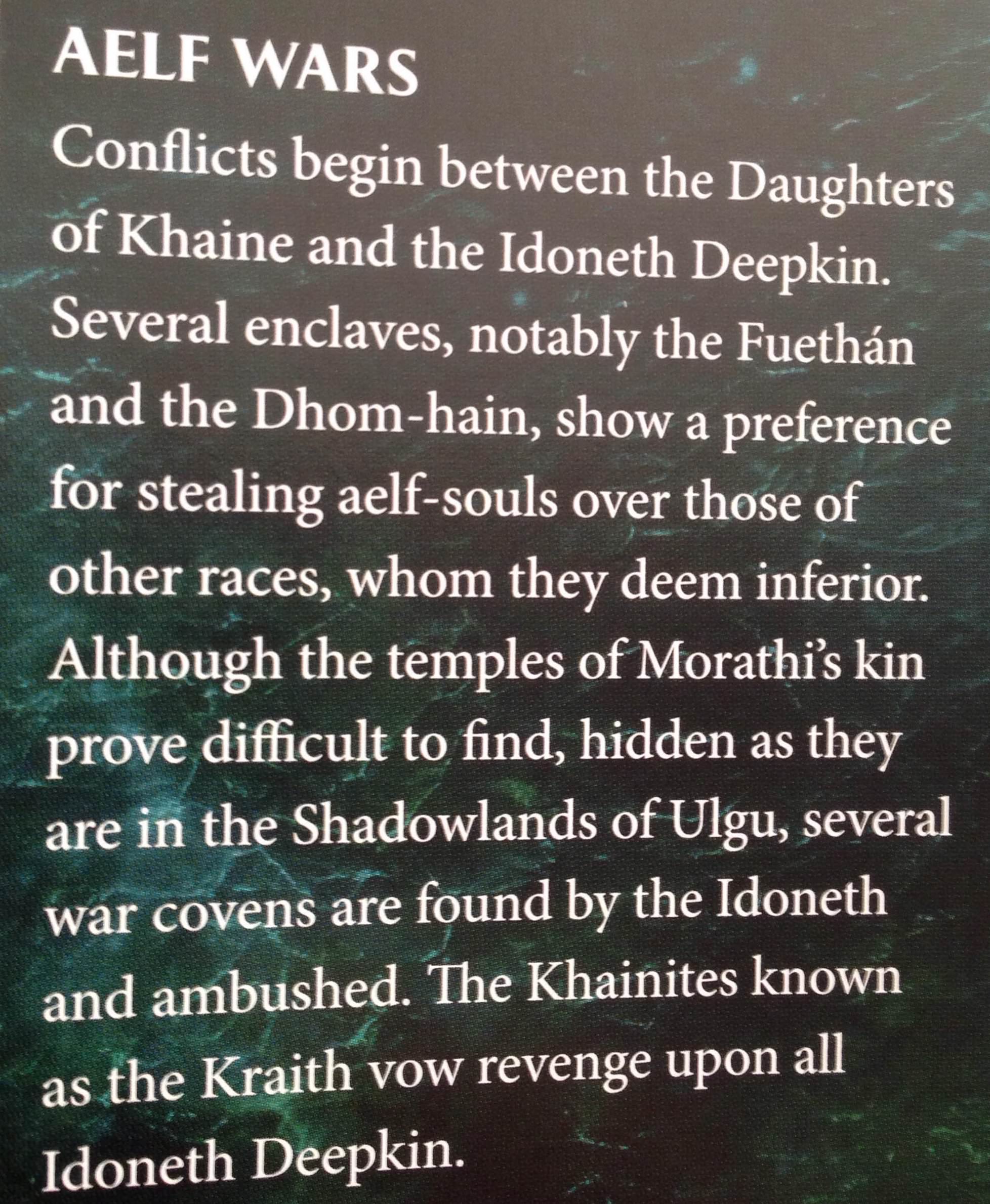 They can't eat Stormcast so they allied with them : 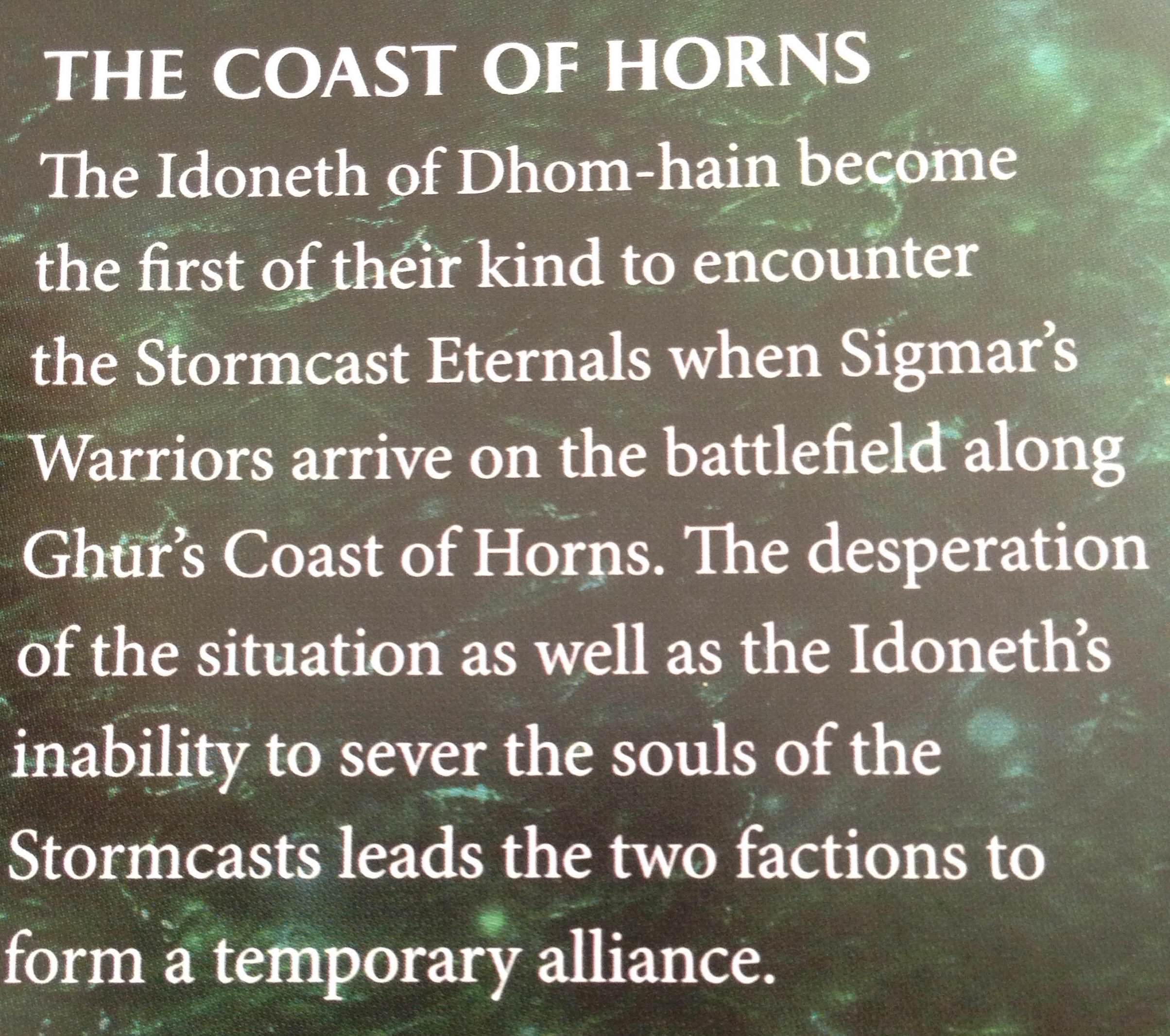 Lot of new enemies! Expected when your main activity is eating souls ^^ 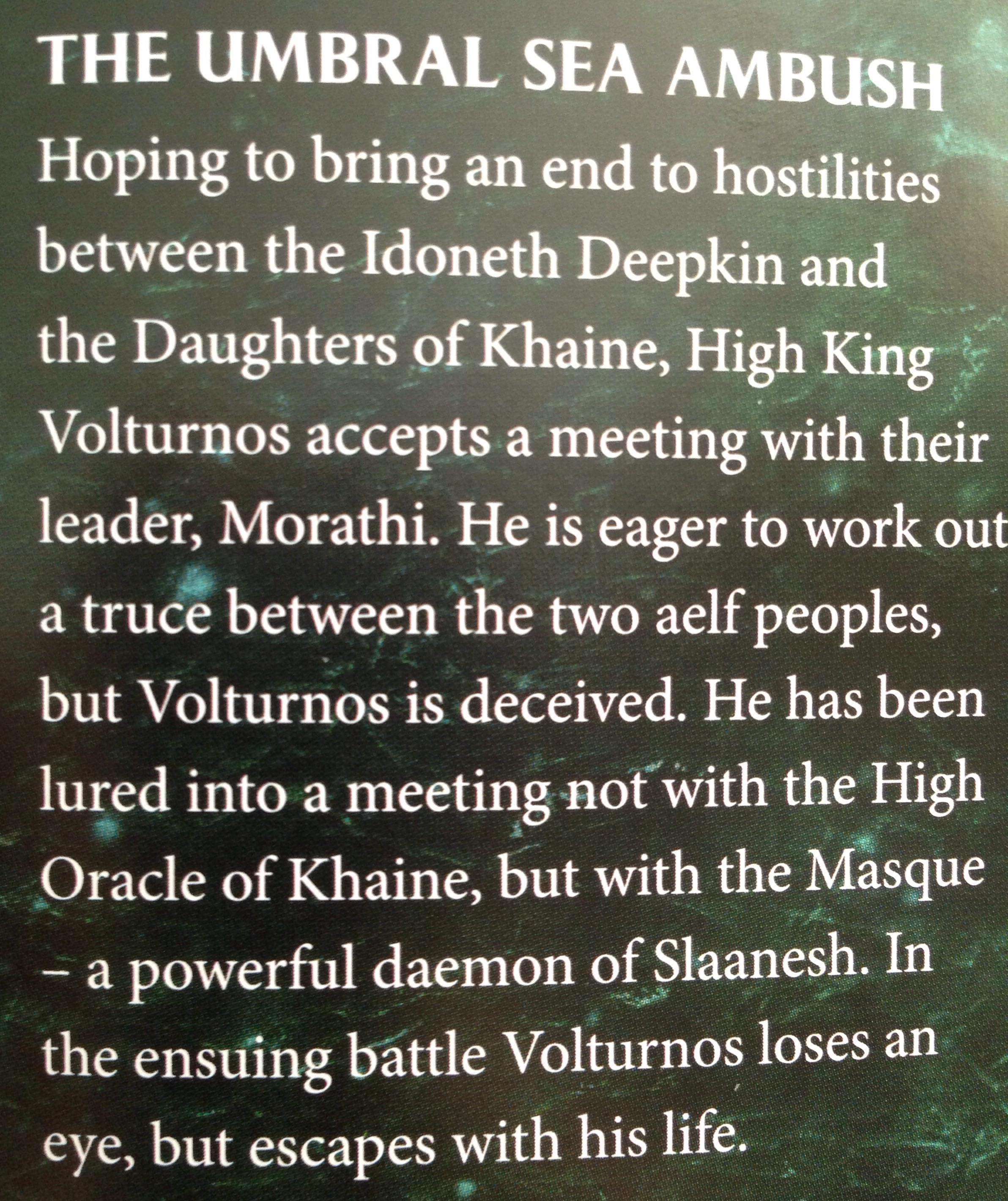 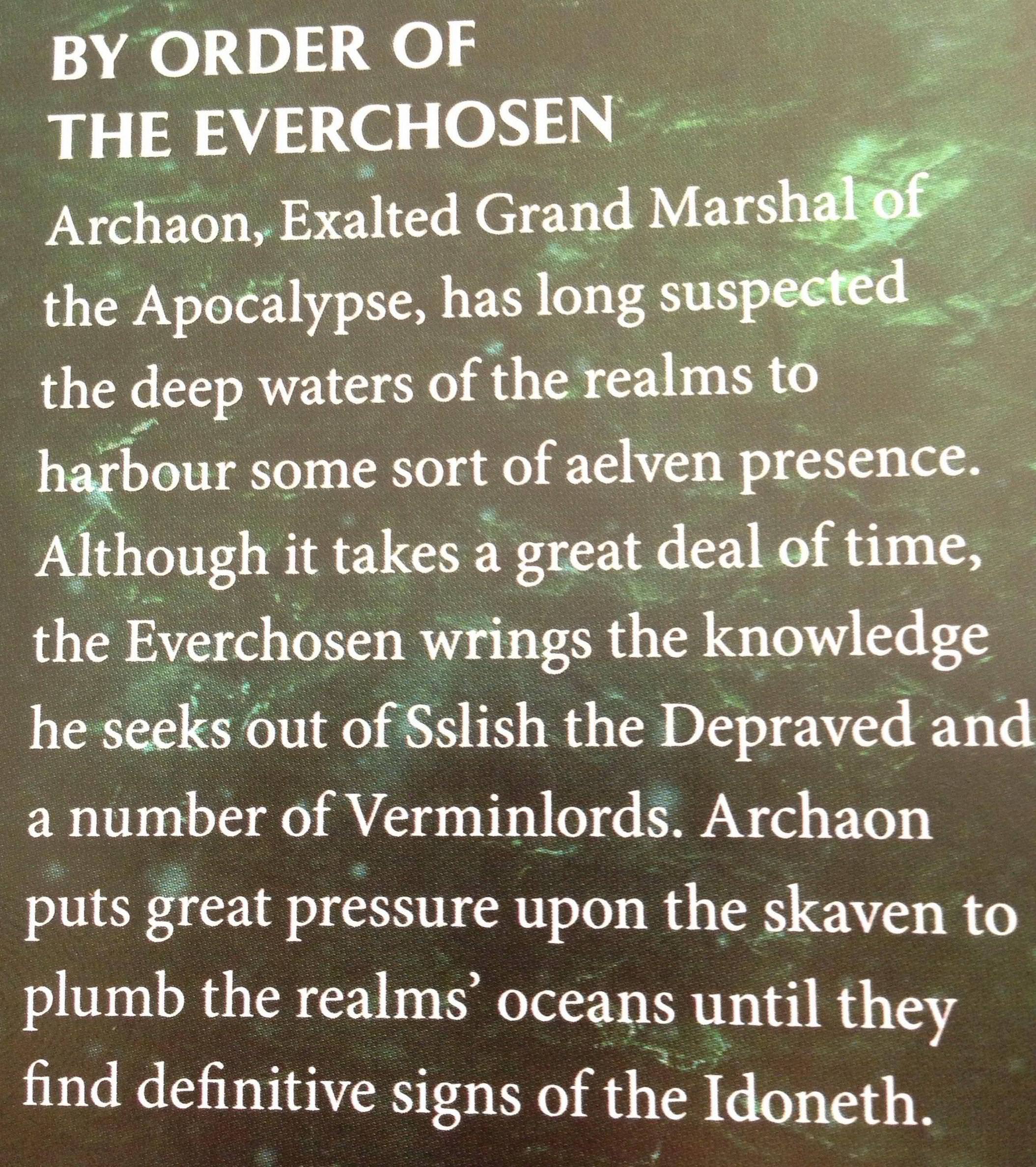 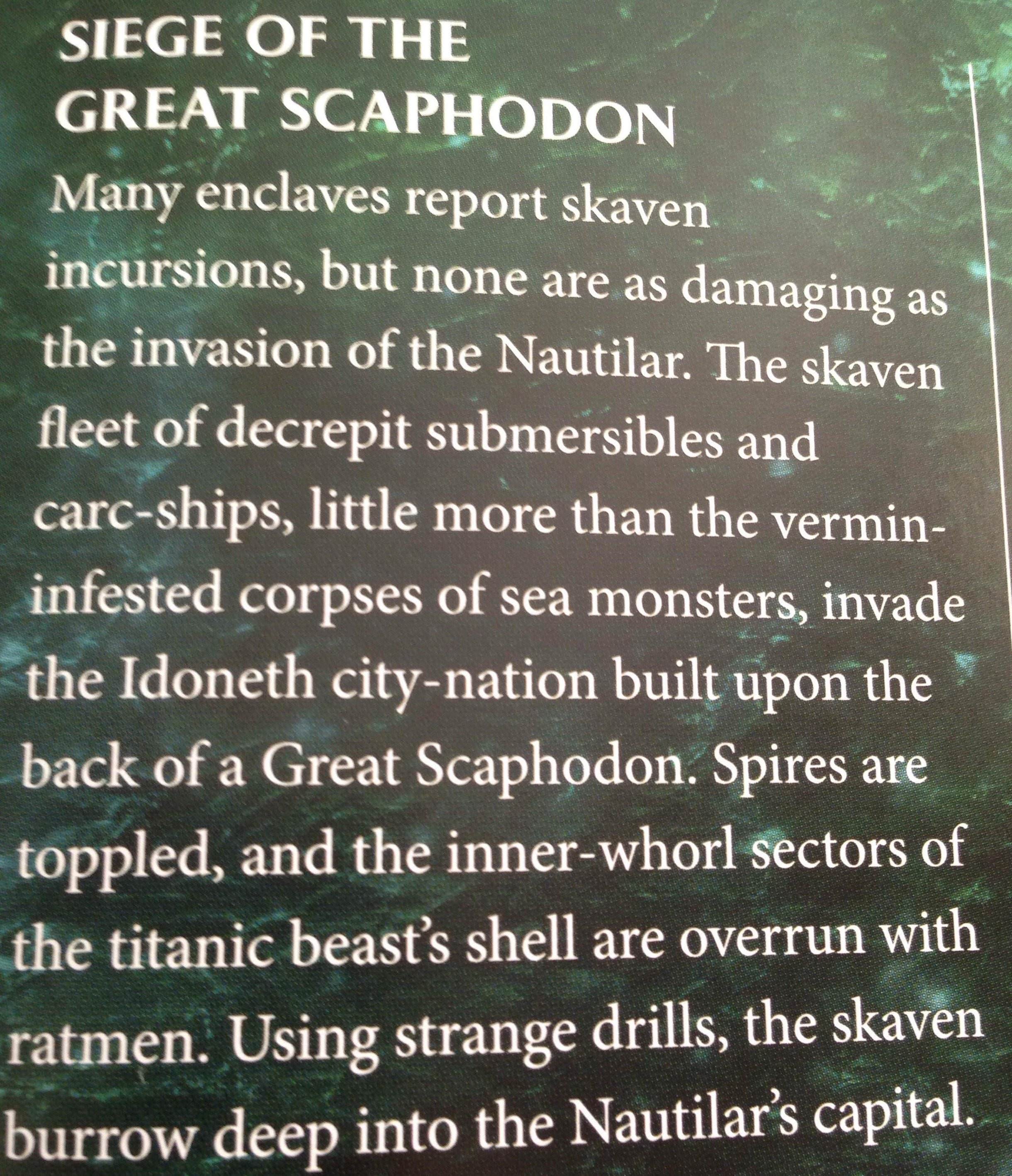 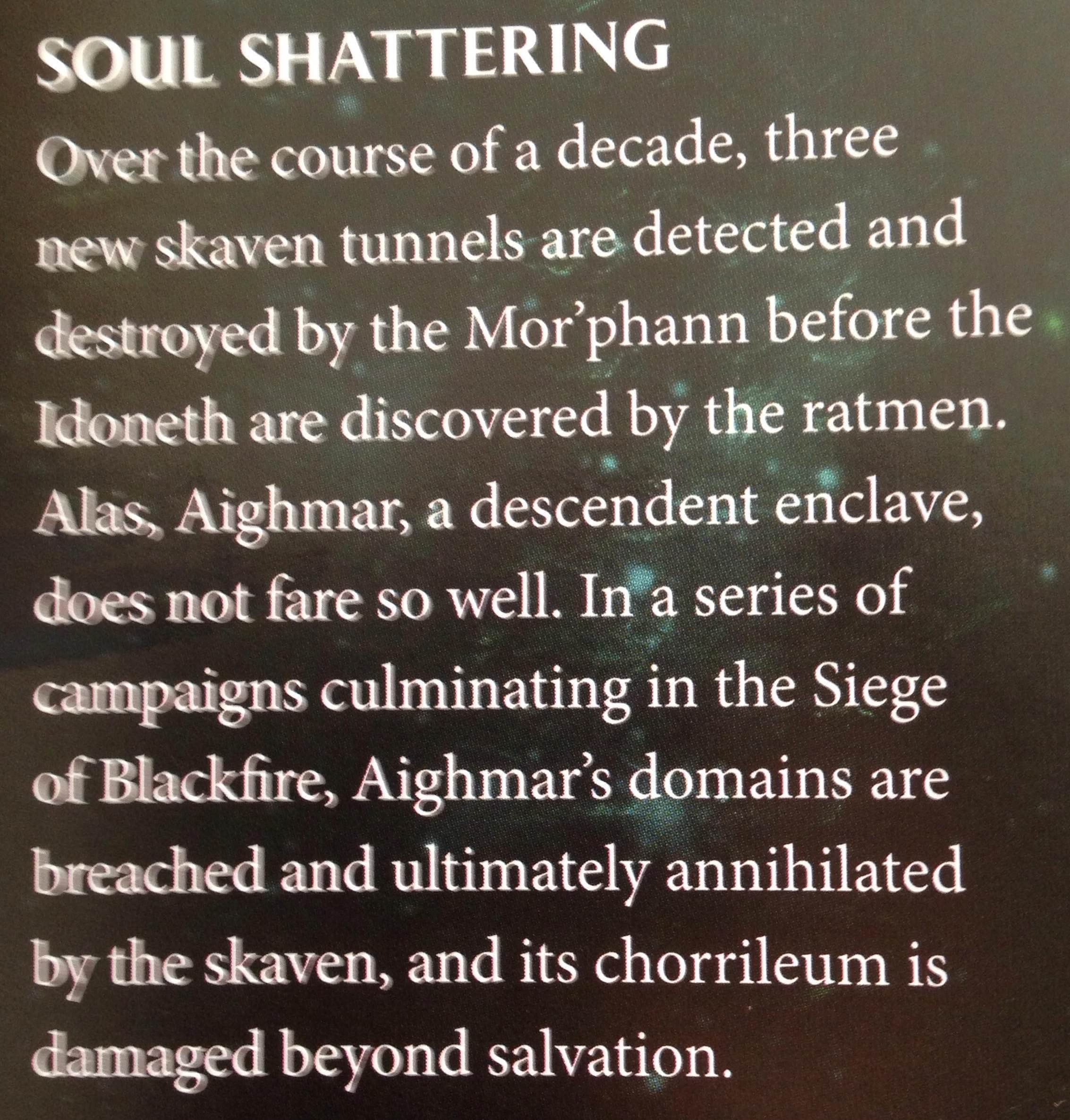 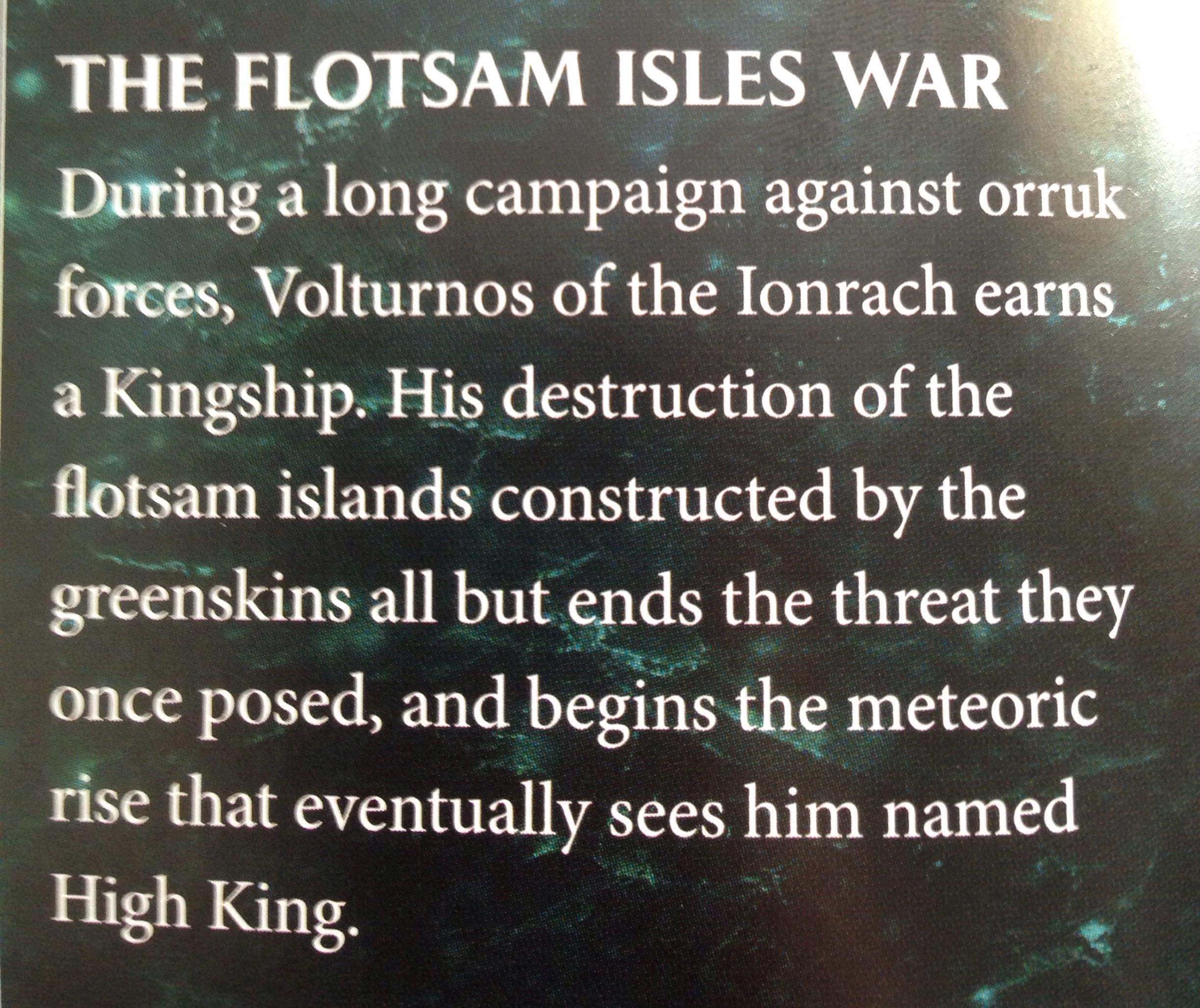 Yea Nagash is not happy

They still hate Chaos most 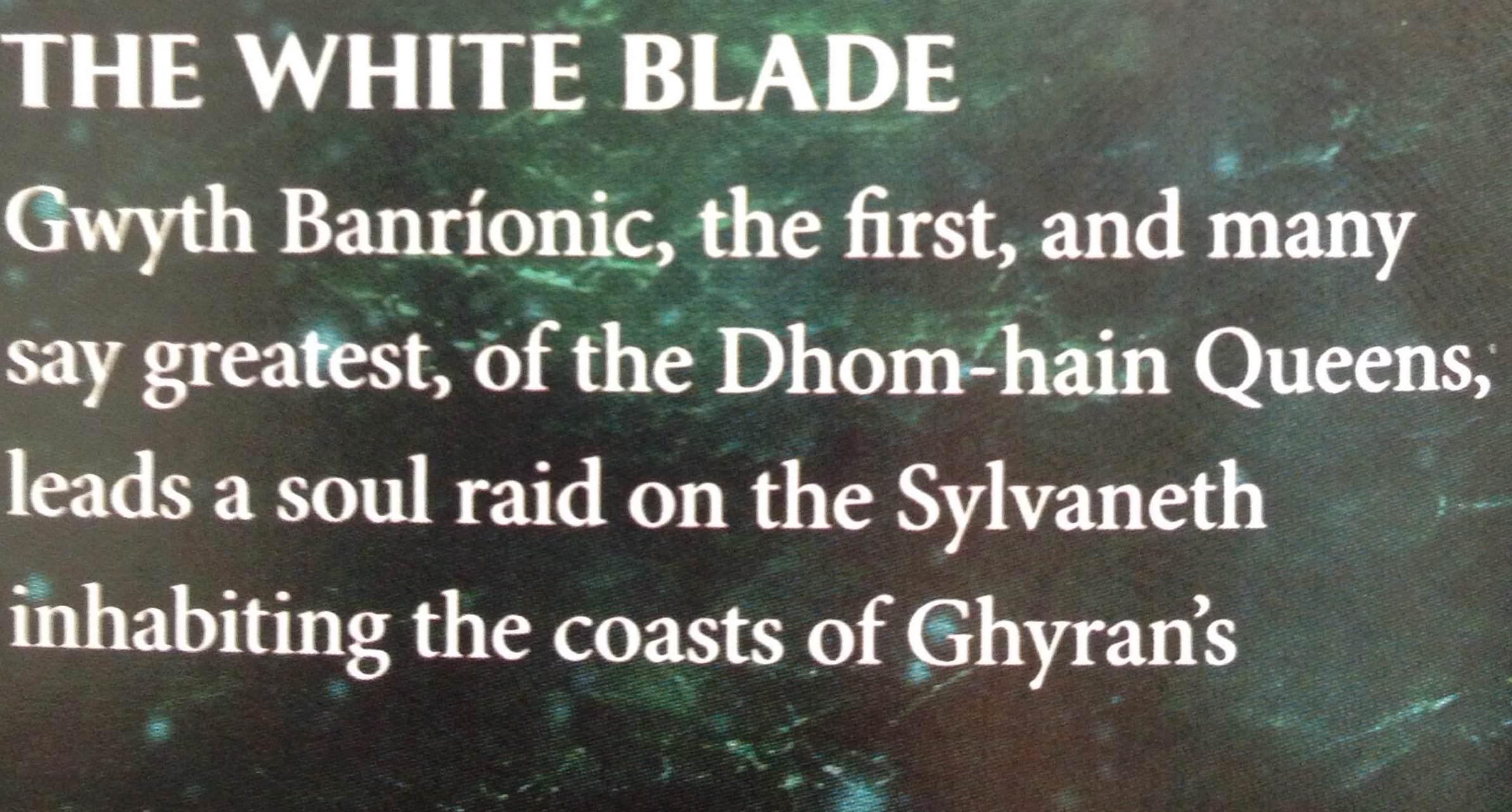 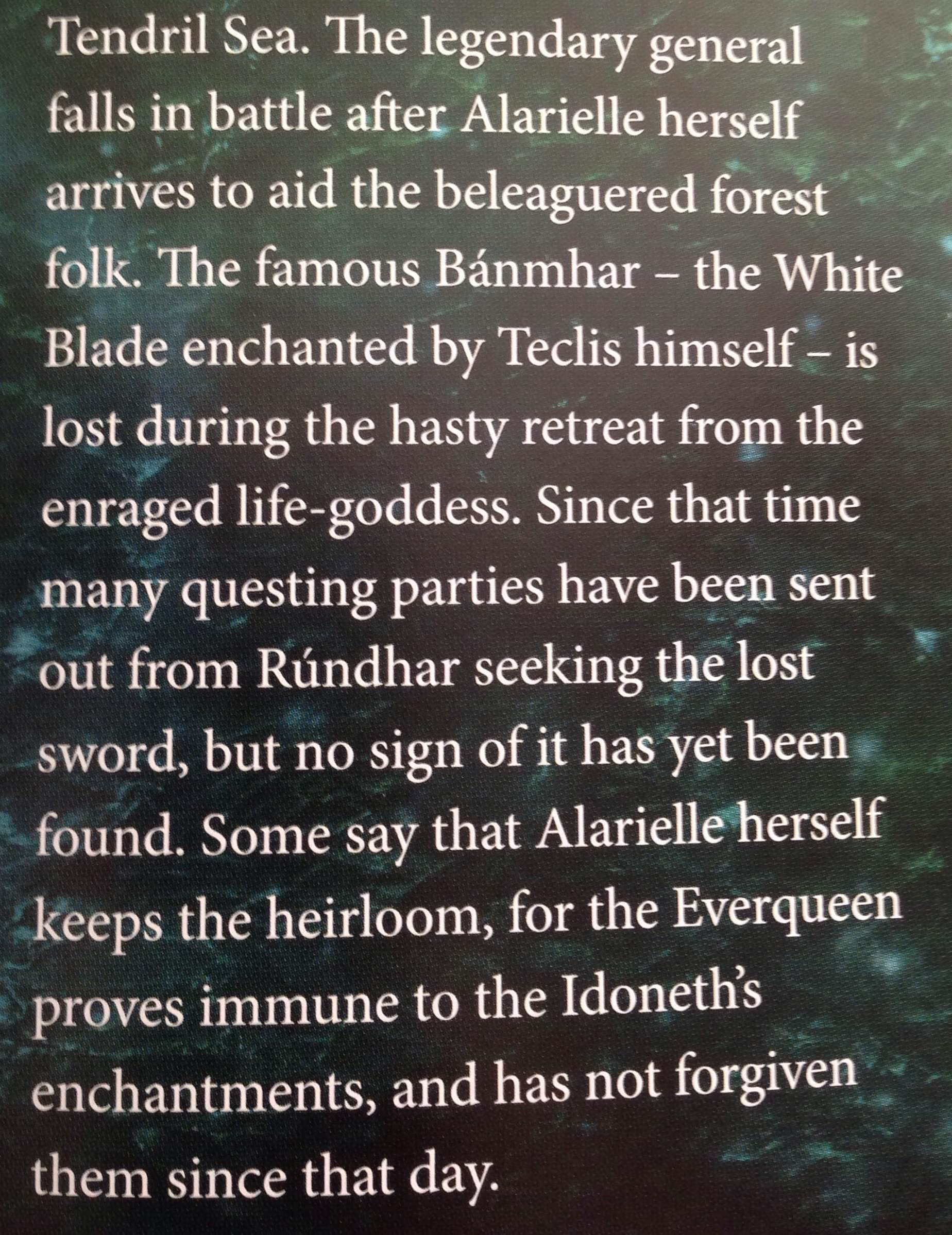 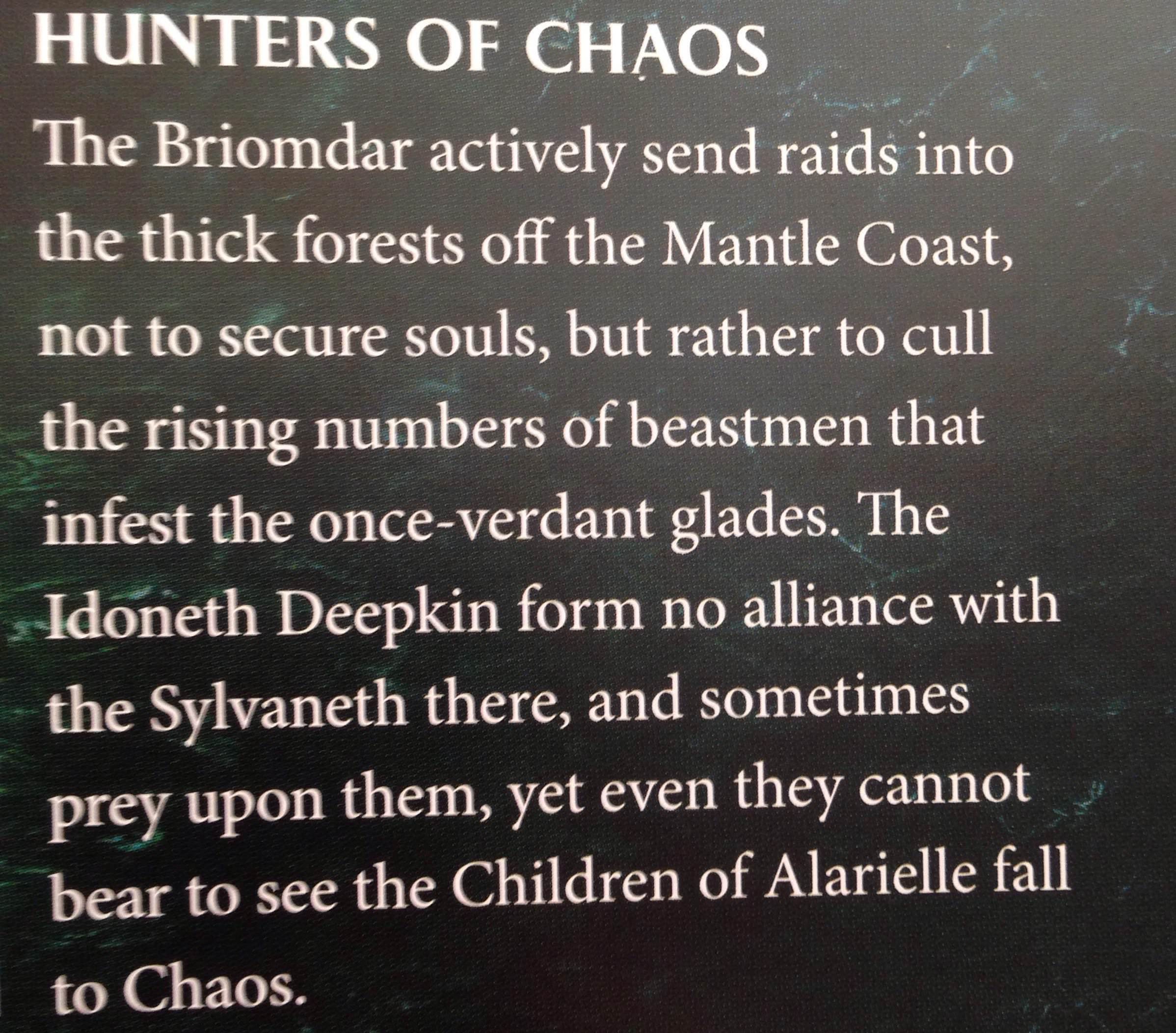 I know it's not fluff per se but I found the painting guide section vastly improved.
More details and step by step.

Ok that's it for the Fluff; all these war stories against the Skaven really hyped me ^^
After reading this book, I find these Idoneth super interesting.

(I'll do a special post for the Eidolon tomorow.)

Marty McFly is a Dark Eldar !