What is rogue trader ?

Kill Team: Rogue Trader is a massive expansion to Kill Team that has something for every kind of player. Kill Team has offered us the chance to explore the 41st Millennium in ways that were never previously possible, with its intimate, ground-level scale letting us peek into the darker corners of the lore.

Kill Team: Rogue Trader is a milestone for Warhammer bringing Rogue Traders and their crews – the daring colonisers who claim new territory for the Imperium – to life in miniature form for the first time since Inquisitor. These miniatures are truly incredible, exploring in astounding detail a part of the lore that previously only dwelled in novels or background: 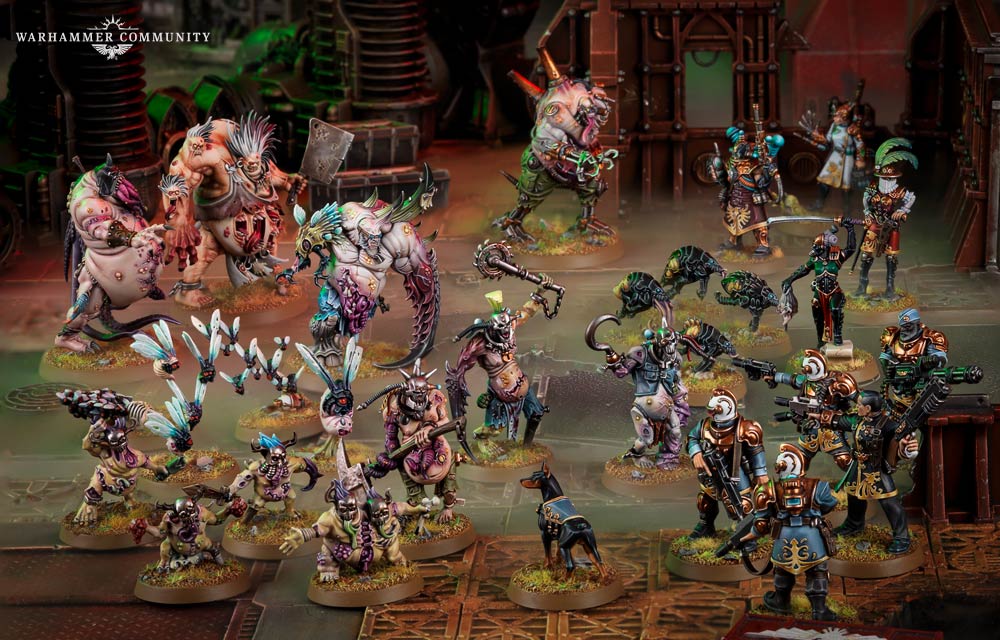 Your Rogue Trader and crew will be up against a host of repulsive Nurgle infected and renegade servants of the Plague God swollen with horrific mutations. 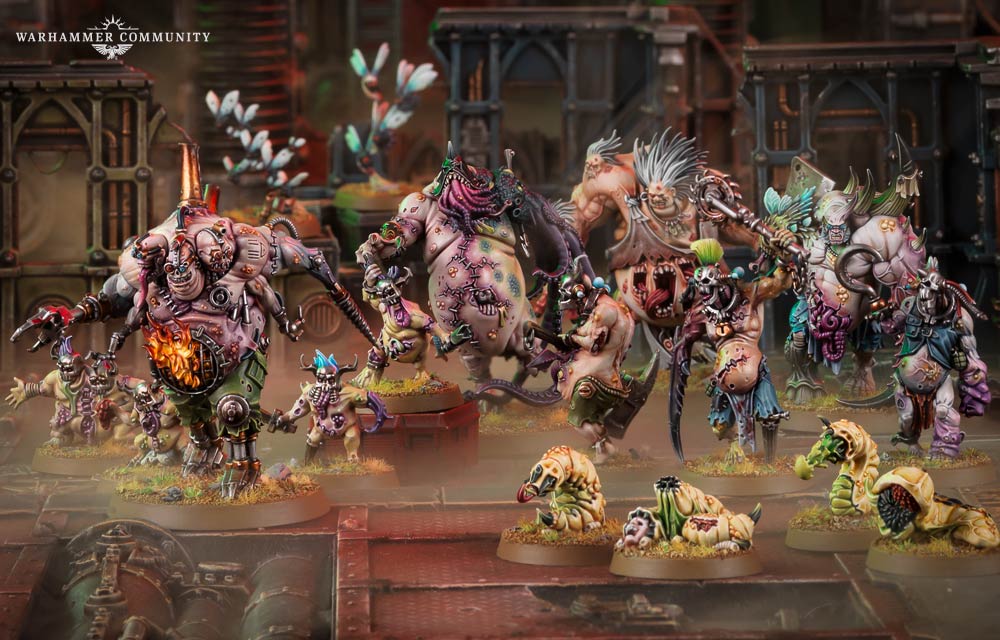 The Kill Team: Rogue Trader boxed set is more than miniatures – it’s a toolbox with something to offer for every Kill Team player, from those using the system to forge thrilling narratives to die-hard tournament players.

At its core, the set is an adventure that pits Rogue Trader Elucia Vhane against a fiendish strain of mutants in a series of narrative missions. You’ll be able to use both kill teams in your campaigns and matched play missions, with a set of datasheets and points values for each. 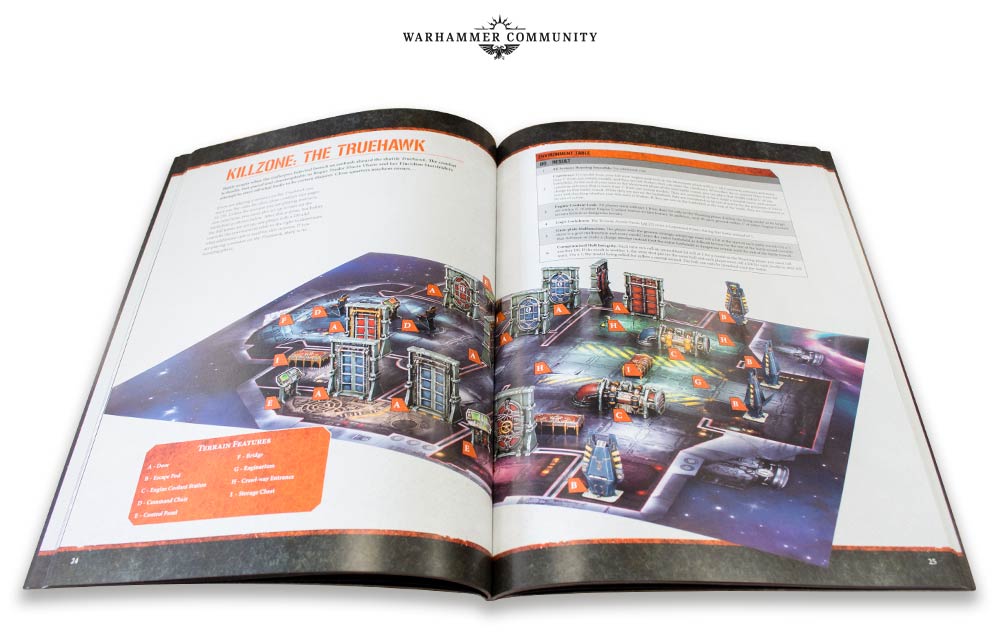 Essentially, you’re getting two Kill Team Starter Sets in one – as well as a thematic (and portable) pair of Killzones. In Rogue Trader, you’ll find rules, boards and terrain for playing in the cramped confines of the Imperial shuttle, the Truehawk, or an Imperial Shrine. As well as offering new tactical challenges, these boards make sparse but effective use of terrain, making it the perfect option for playing on the go. You’ll be able to fit the entire Killzone plus your kill team and datacards into a single Skirmish Case.

You’ll even be able to use both teams in your games of Warhammer 40,000, giving you yet another use for these stunning models.