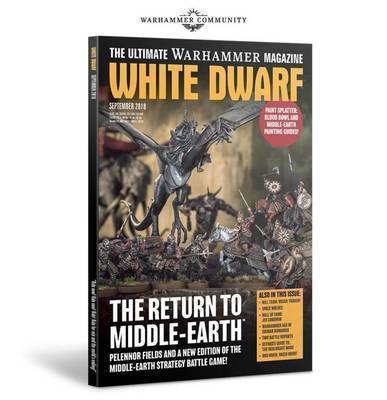 Sons of Russ, the Eorlingas and Rogue Trader! 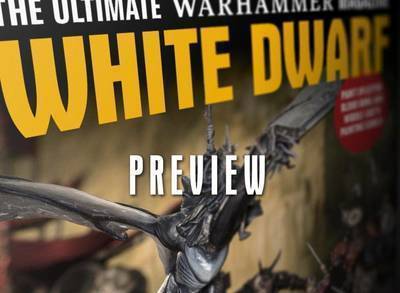 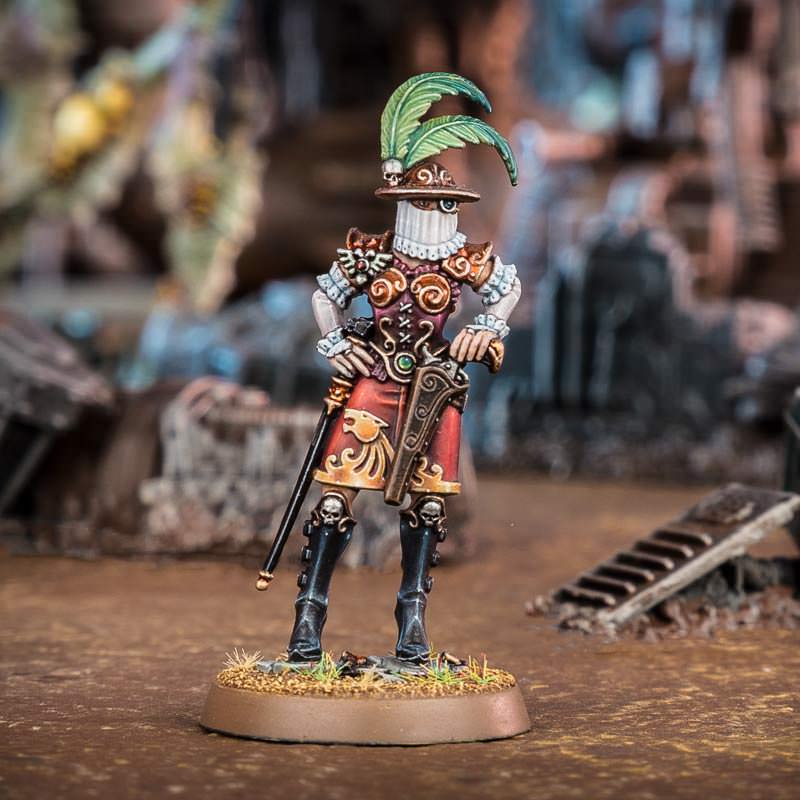 First of all, there is the introduction of Rogue Trader – the first major expansion to Warhammer 40,000: Kill Team – in the form of a detailed focus in Planet Warhammer and a Designers’ Notes article with rules writer Robin Cruddace and Citadel miniatures overseer Ben Jefferson. The expansion not only features two new Factions, a host of stunning new models and claustrophobic combat through corridors and control rooms, but also the long-awaited return of Rogue Traders – a character class not seen since the very first edition of (what would become) Warhammer 40,000! 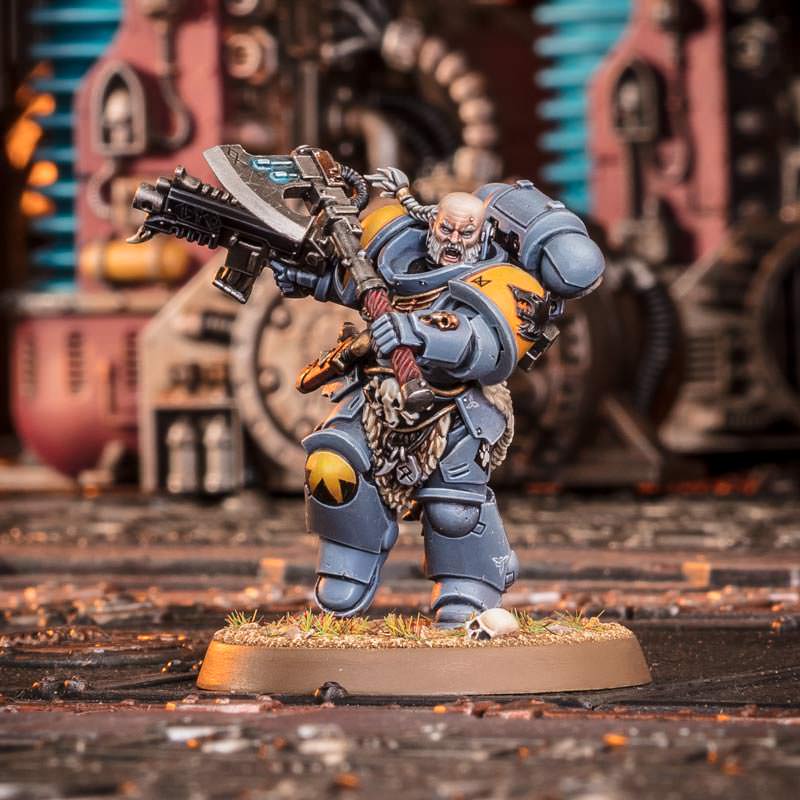 The mighty Space Wolves make their triumphant return with a brand-new codex – as well making up one half of the awesome Tooth and Claw battlebox, in which they are pitted against a Genestealer Cult uprising on Vigilus. The Sons of Russ also feature in a Warhammer 40,000 battle report, where Simon Grant’s Space Wolves strike force seeks to exact vengeance for the great harm wrought upon their Chapter in recent years by Magnus the Red, who leads Matt Hutson’s Thousand Sons army.

It’s a clash of kings – in this case, we are of course referring to the Witch-King of Angmar and the fantastic new model of King Théoden of Rohan, both of whom feature in the Battle of Pelennor Fields boxed set, which heralds a new edition (and a new Age!) for the Middle-earth Strategy Battle Game. To celebrate the momentous relaunch of this much-loved game, the magazine features an extensive interview with Middle-earth mastermind Adam Troke, who introduces the key changes to the game, and a huge battle report fought between Adam and his protégé, Jay Clare. 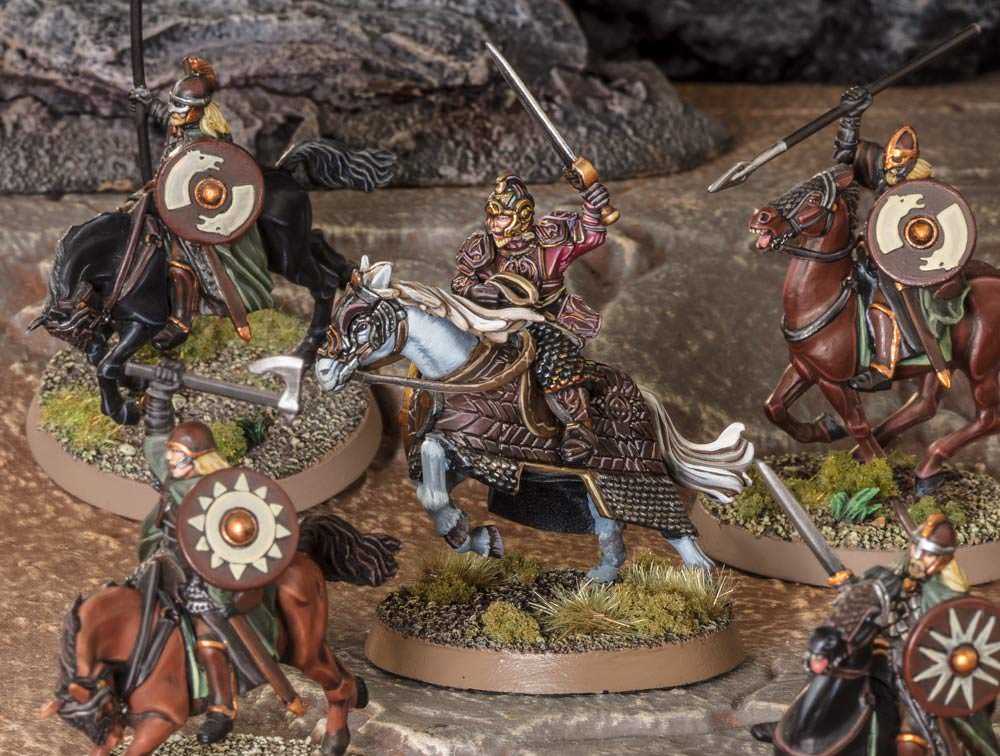 Other highlights of September’s issue include:

– A one-off, upside-down edition of Temporal Distort, in honour of the White Dwarfs of yore, which featured an inverted section focusing on articles for The Lord of the Rings™ that started from the opposite end of the magazine and had its own front cover!

– An interview with resident archimancer Dave Andrews. We talk to the designer who’s been responsible for the development of the Citadel scenery range over the years.

– The Ultimate Guide to the Realmgate Wars. The key battles and events of the Realmgate Wars are summarised in one place for the first time, and in chronological order! If you’re a fan of the background for the Age of Sigmar, you won’t want to miss this.