Next Week on pre-order ! 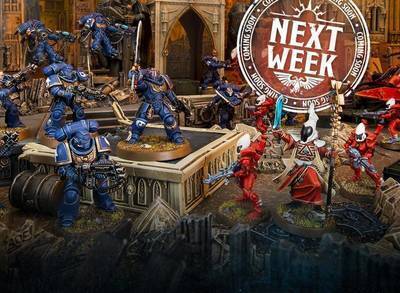 Next week on pre orders :

Vigilus stands on the precipice. War has shaken it from without and within, as Genestealer Cults wage a shadowy war against the Space Wolves and the Adeptus Mechanicus, while Ork warbands patrol the wastes between cities. This planet – a fragile thread that joins the sundered halves on the Imperium – is on the verge of collapse.

A mission of salvation by the warriors of Saim-hann has turned into a blood feud between the Imperium and that craftworld – and now, upon the streets of Vigilus, the Ultramarines prepare for urban war with the vengeful Aeldari…

Each of these armies is led by a brand-new plastic Character, with a Primaris Lieutenant and a Spiritseer: 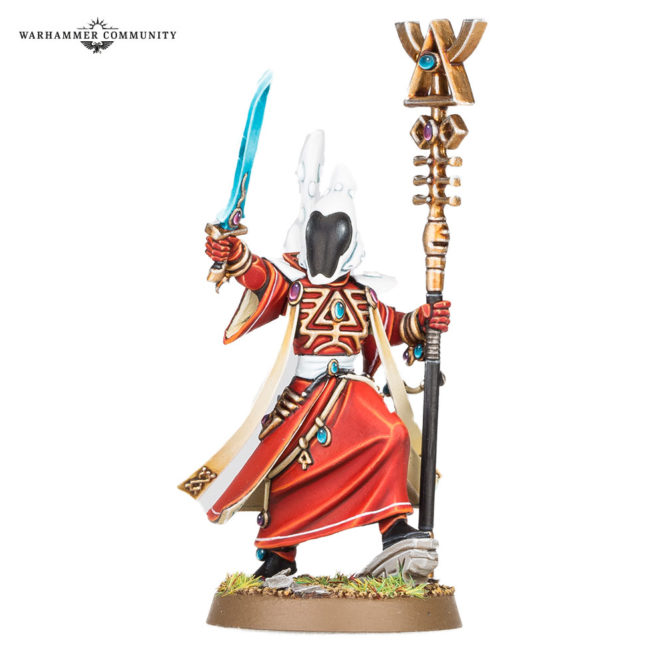 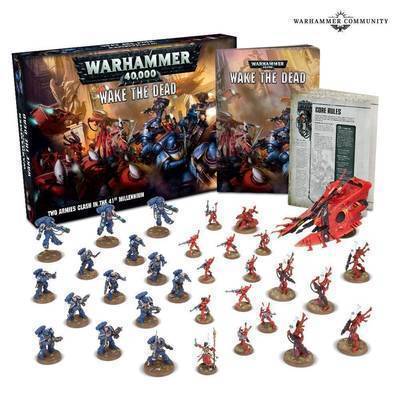