Warband Focus: Eyes of the Nine 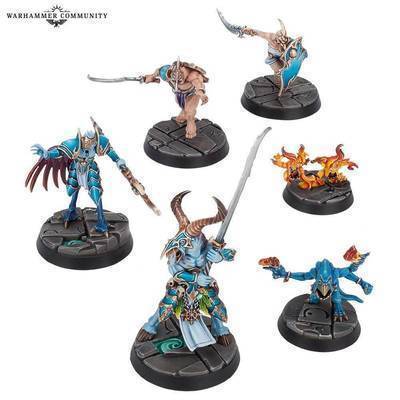 Warband focus Eyes of the Nine !! 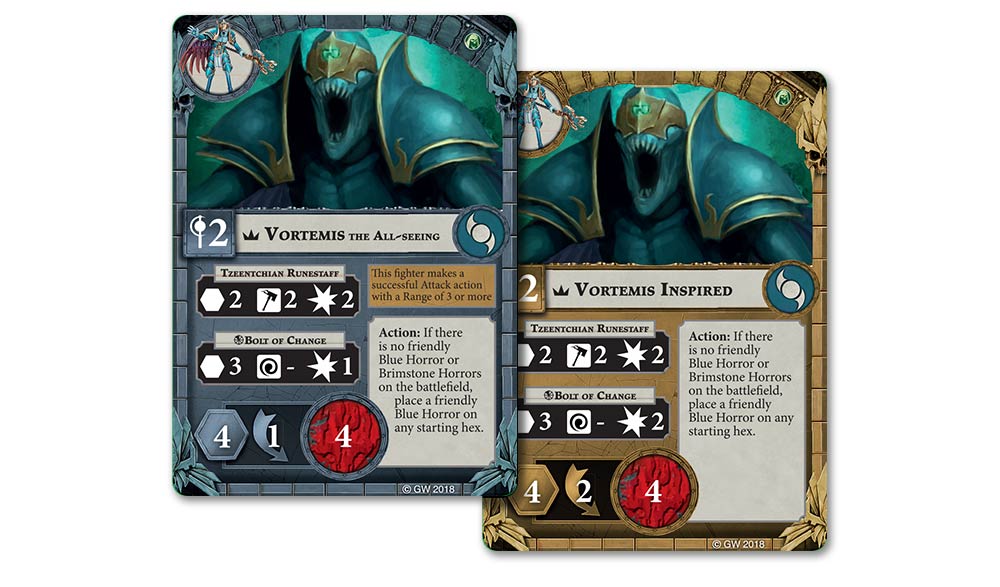 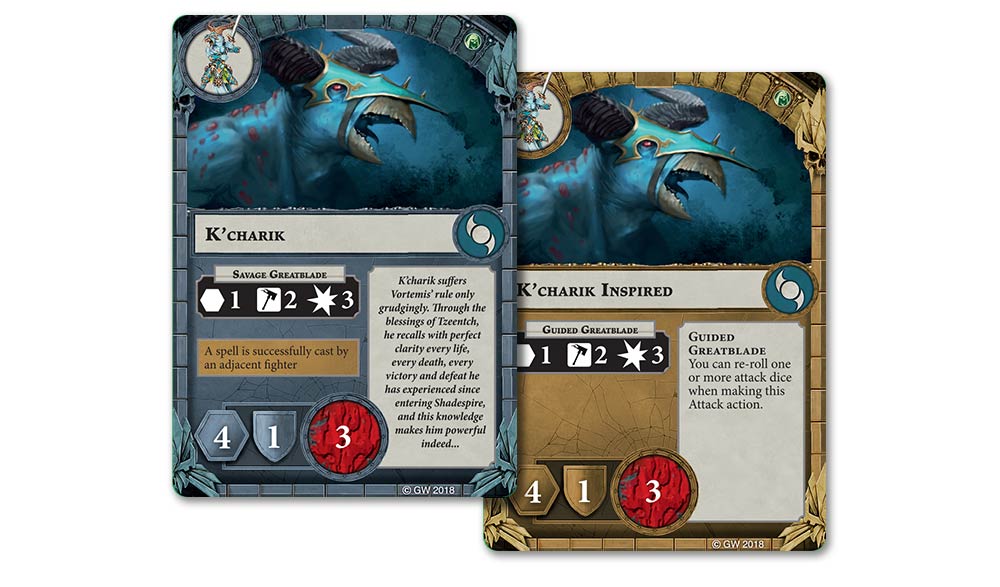 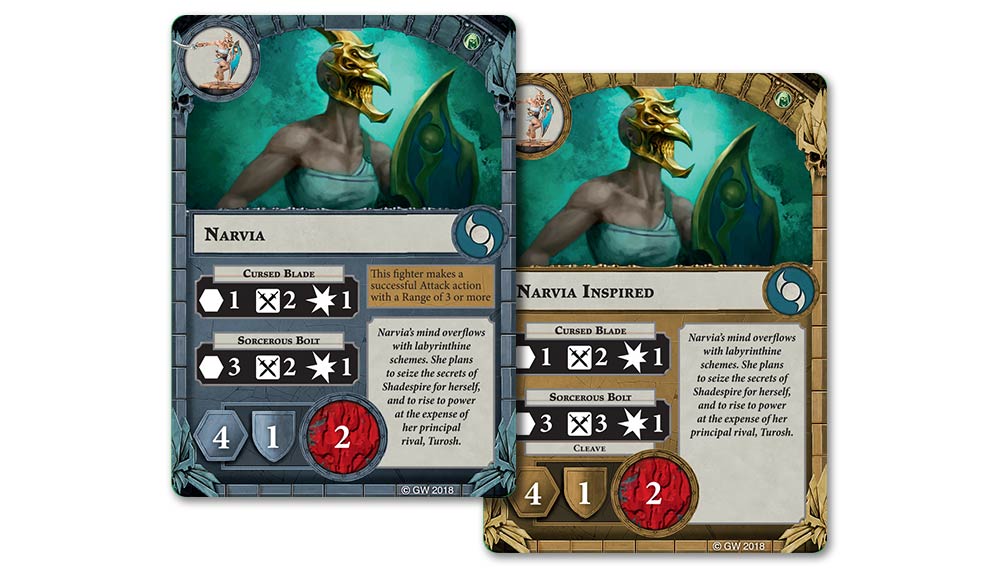 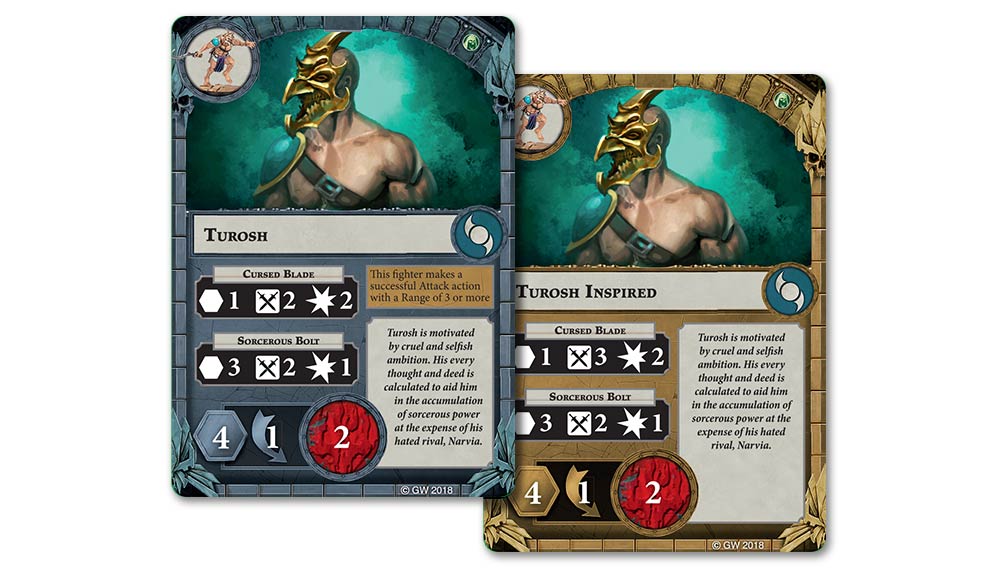 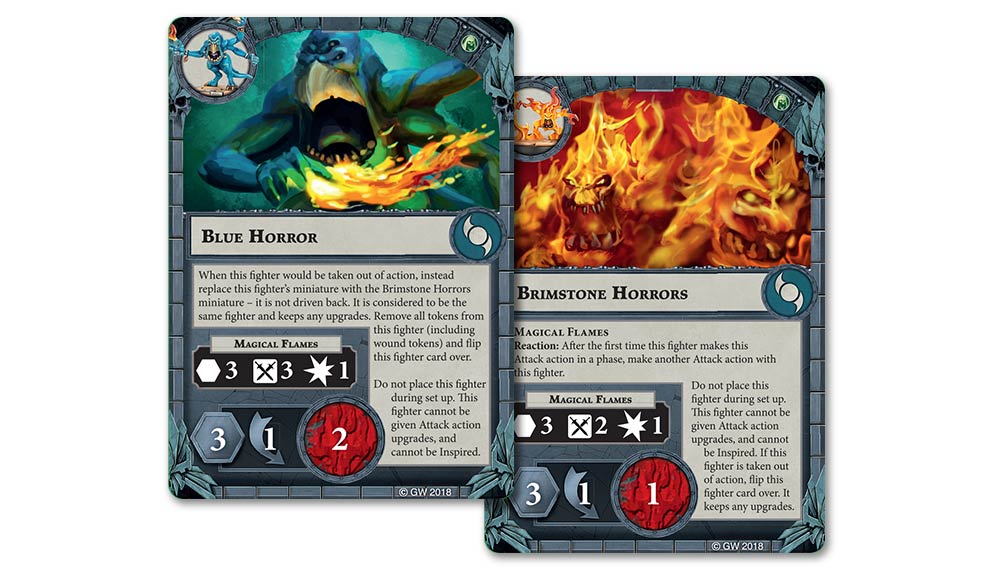 The Eyes of the Nine are, first and foremost, a control warband, focused around capturing objectives while maintaining decent ranged damage throughout the game. With a number of fast-moving fighters, and the ability to summon a Blue Horror on any starting hex (including those in your opponent’s territory), you’ll have an enormous amount of control over the board. This is complimented by an appropriately tricksy set of cards that let you shift fighters with ease and score plenty of glory in the process: 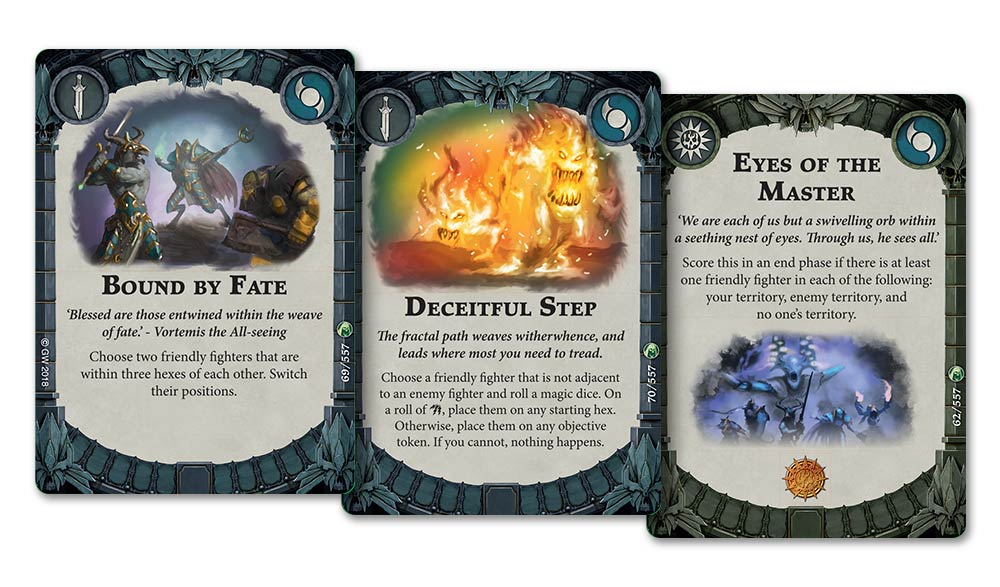 Where the Eyes of the Nine really stand out is in the power step – you’ll be able to use your activations to move and soften up enemies before annihilating them with all manner of devastating spells. Choices like Ravenous Flame and Wracking Change are great ways to deal damage, while upgrades like Piercing Bolt and Empowered Sorcery transform Vortemis into an even deadlier ranged fighter. 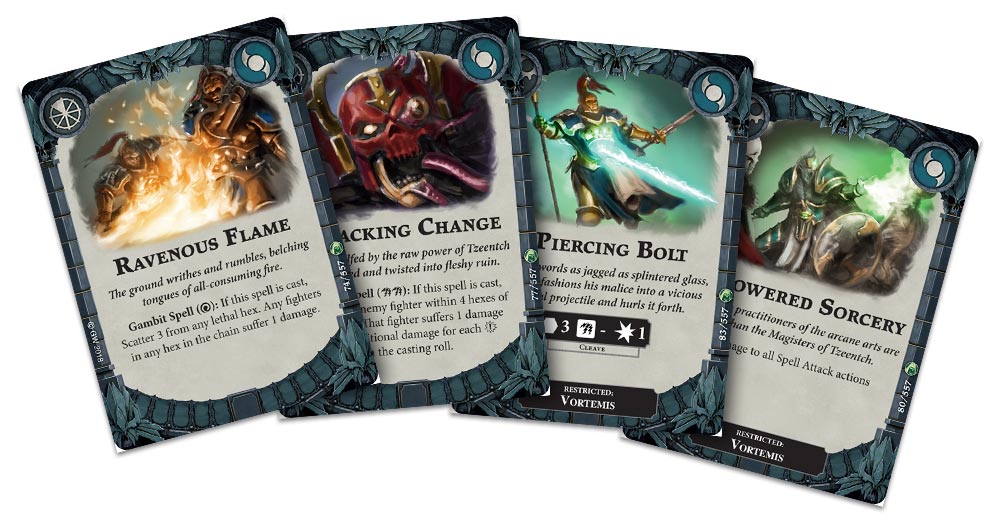