A new Class of Titan 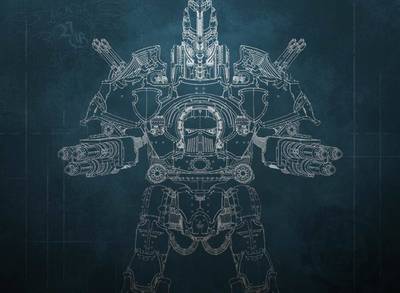 More details on the newest stompy mech from Forgeworld - the Warbringer Nemesis Titan!

I also want to add - the "Nemesis" part of the name refers to the sub-type of Titan - similiar to Scout Titan and Battle Titan. And yeah, fluff-wise Warlord Nemesis Titans are still a thing ... 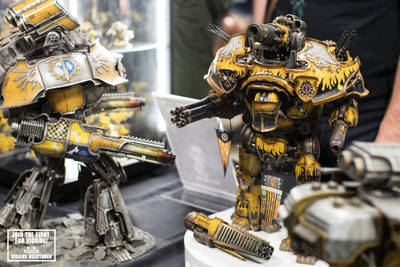 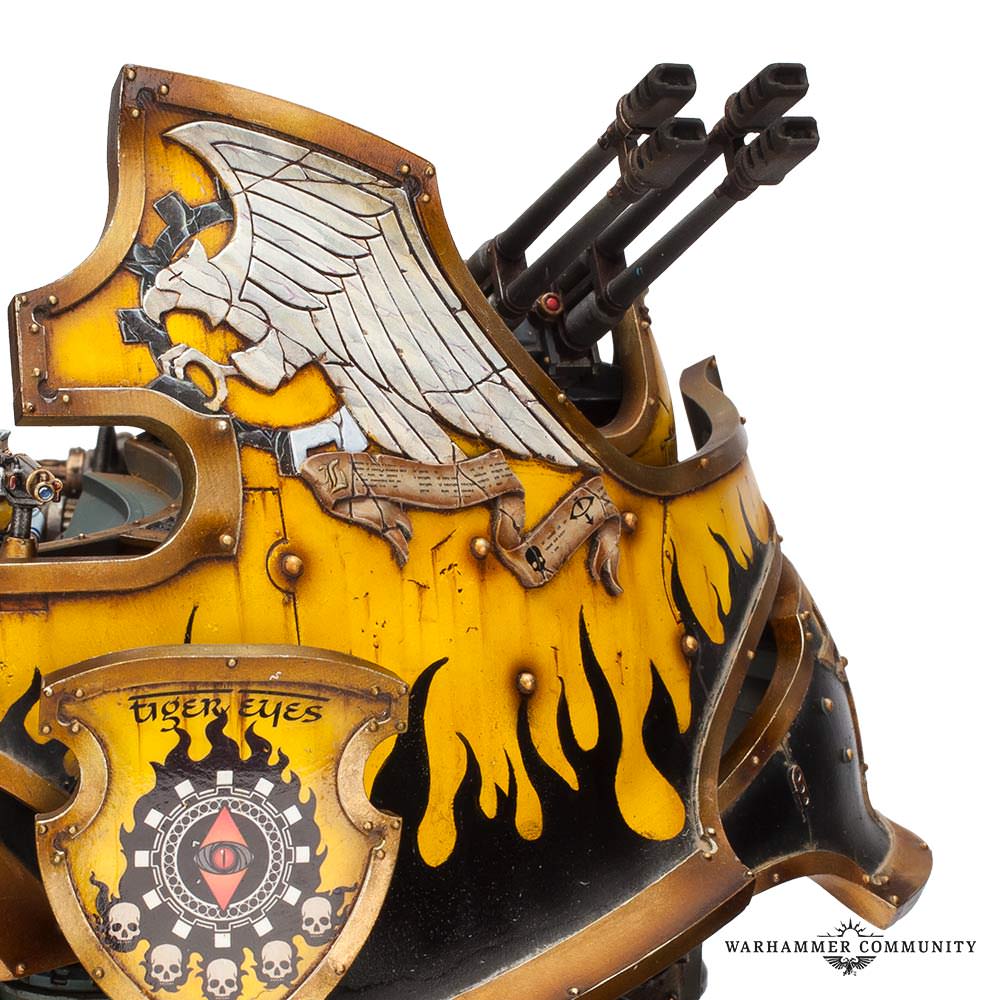 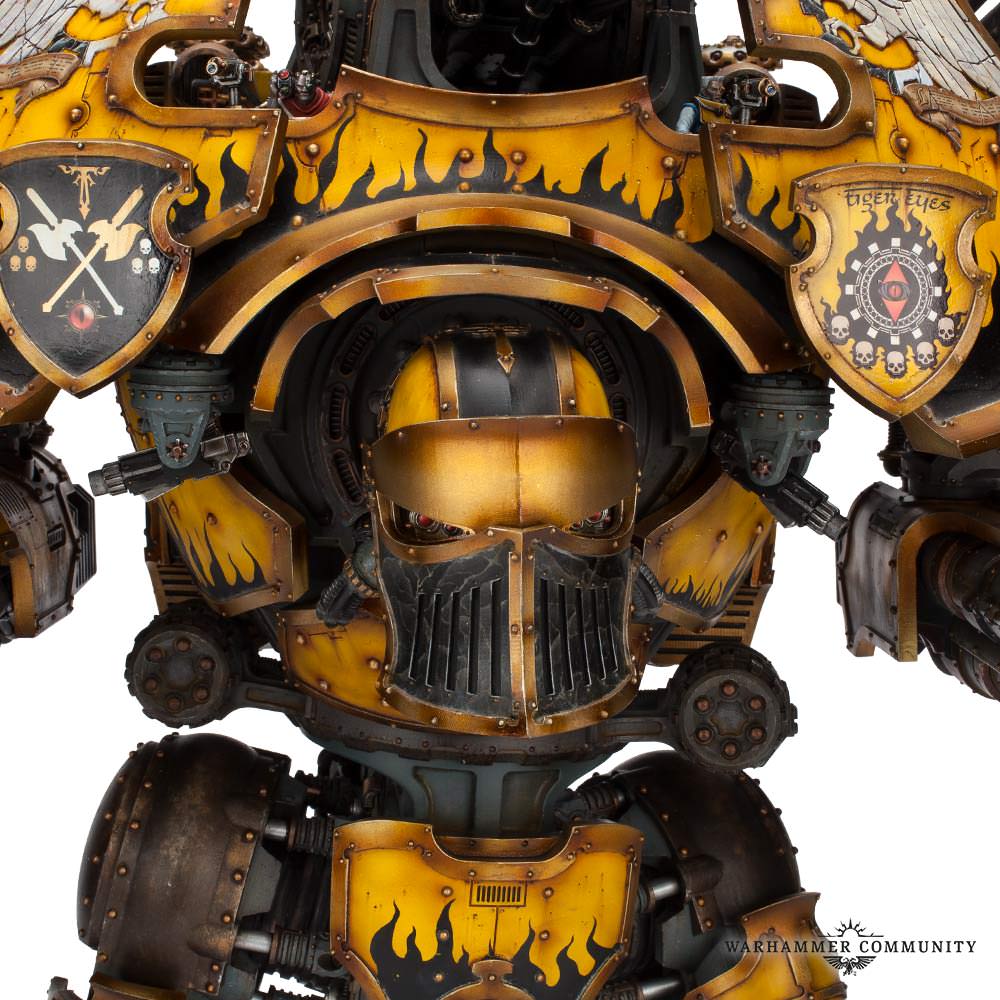 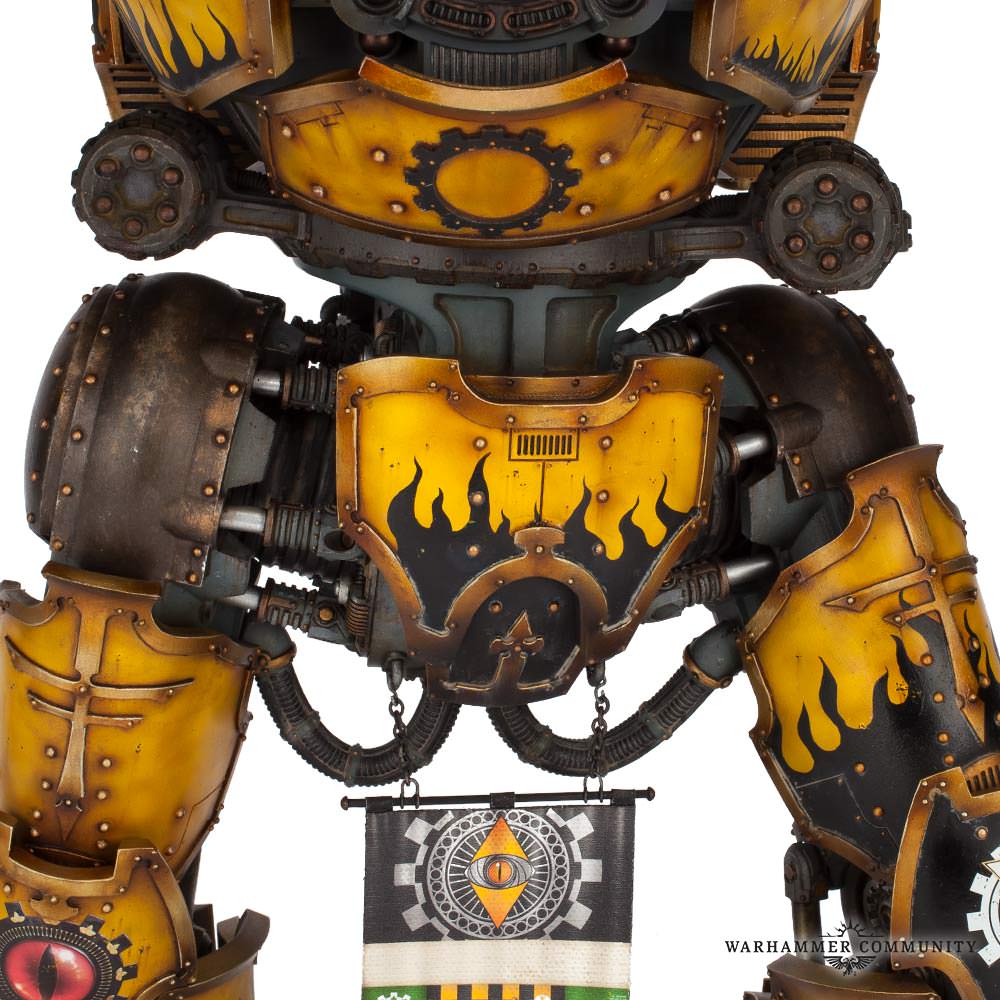 Sitting between the Warlord and Reaver in size, the Warbringer Nemesis Titan model shares many design features with its brethren. Its thicker frontal armour marks it out as a very different beast, though. In addition, it boasts a host of anti-air weapons designed to fend off aerial assaults against the Titan while it lines up a kill shot with its quake cannon. 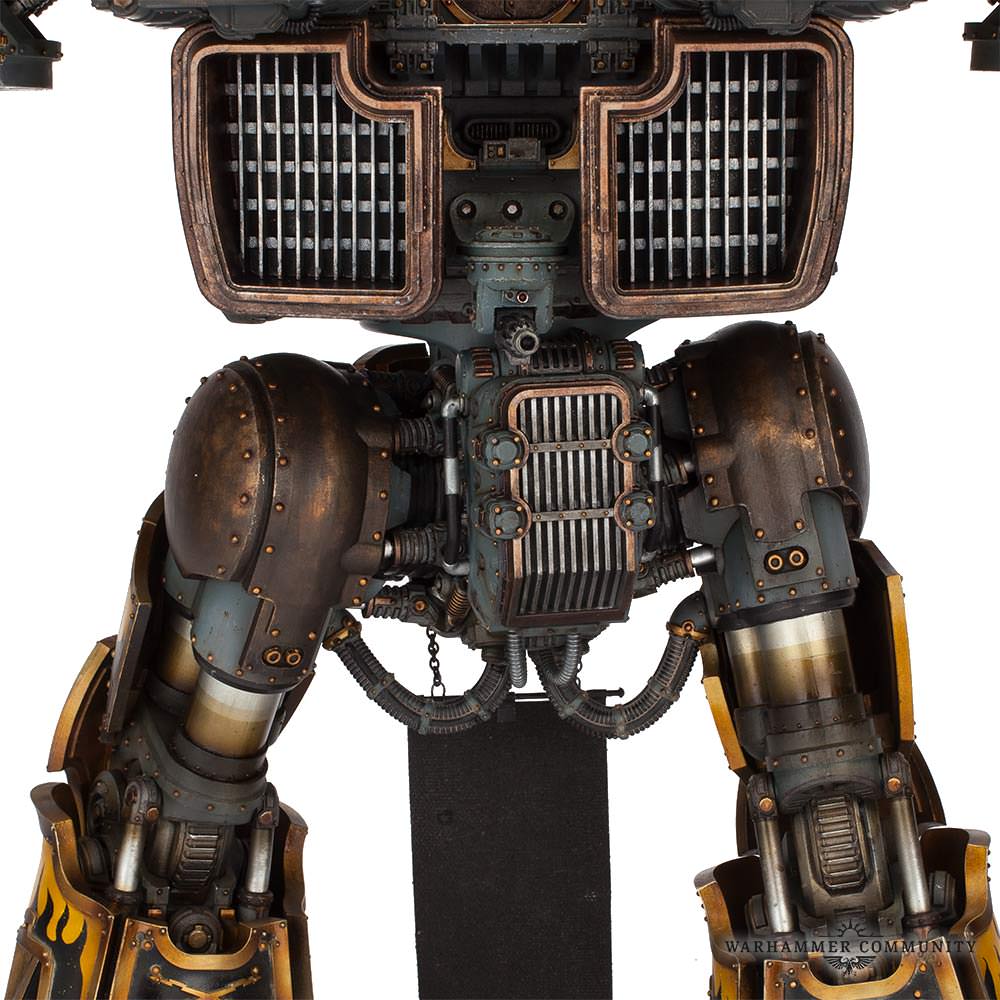 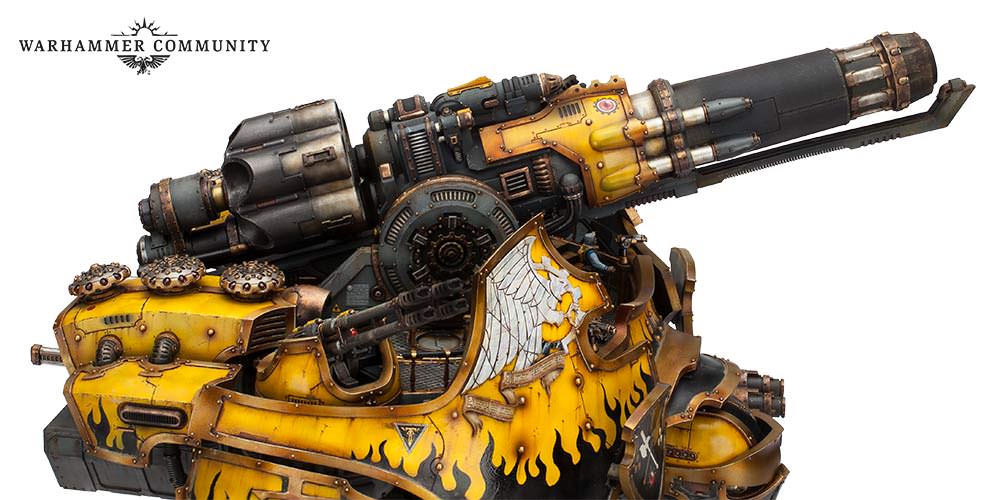 New Weapons for the Reaver and Warbringer

Alongside the new Titan are a range of Battle Titan arm weapons, designed to fit both the Warbringer and Reaver Titan bodies. Either Titan can use any two of these weapons in any combination. You’ll be able to pick up four different arm weapons when the Warbringer launches – laser blaster, gatling blaster, volcano cannon and melta cannon. 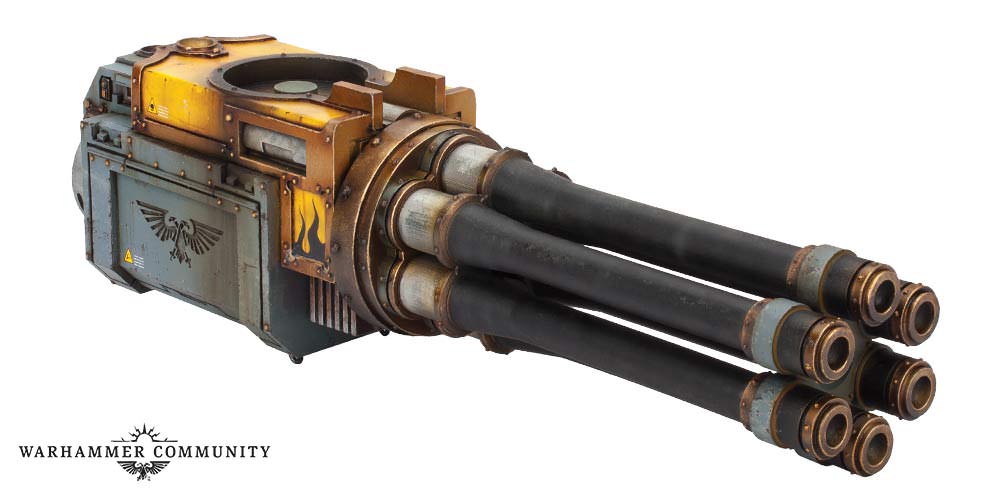 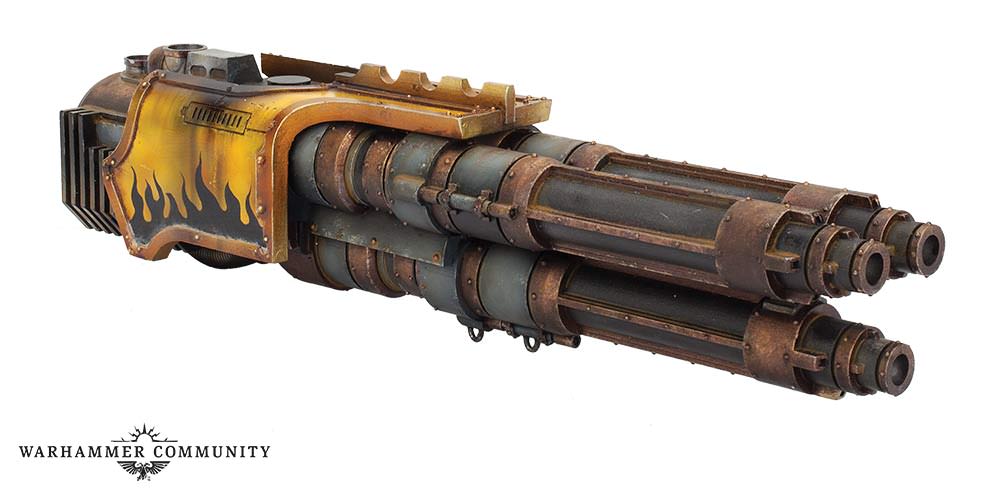 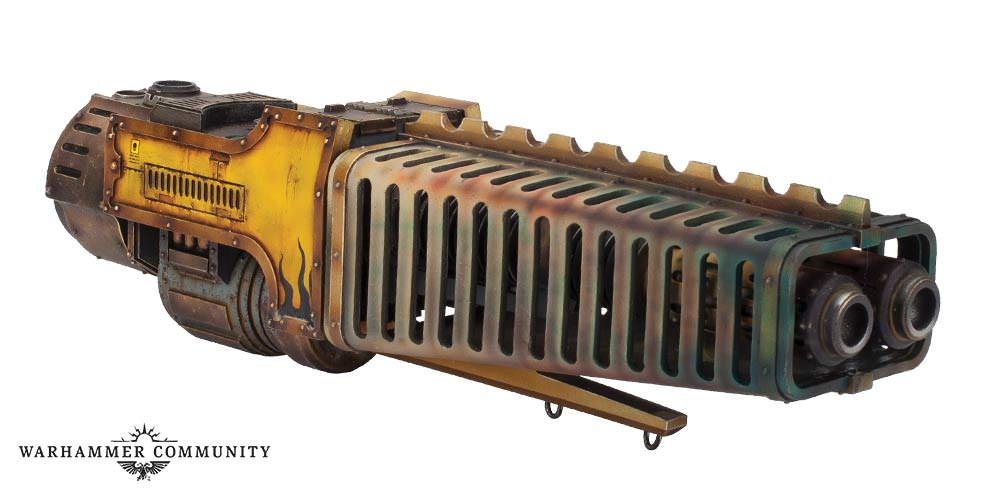 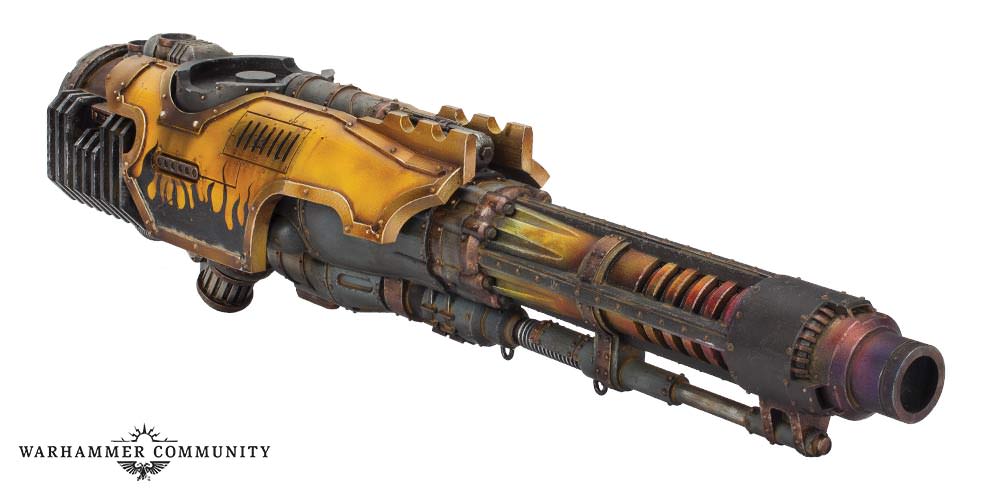 The Warbringer Nemesis Titan and weapon arms will be coming soon – if you’re looking for a new god-machine for your collection this Christmas, you’ll be in luck.