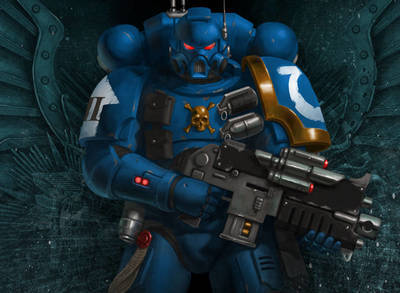 Some informations about the newest sub-pattern of power armour - via Warhammer Community :)

"Mk X power armour is a marvel in design – a modular, adaptable system of ceramite plating that can be adjusted for multiple tactical roles, from the Phobos pattern designed for scouting and reconnaissance all the way up to the heavy Gravis variant worn by Aggressor Squads. Regardless of its pattern, Mk X armour is designed to attach to a special undersuit worn by each Primaris Marine, enabling it to be fitted in different configurations according to need.

Amongst the Vanguard formations, there is no standard armour style, though Mk X Phobos patterns are most common due to the nature of their combat doctrine. The armour adopted by Infiltrators and Reivers, in particular, is a lighter variation that offers increased manoeuvrability and quieter movement." 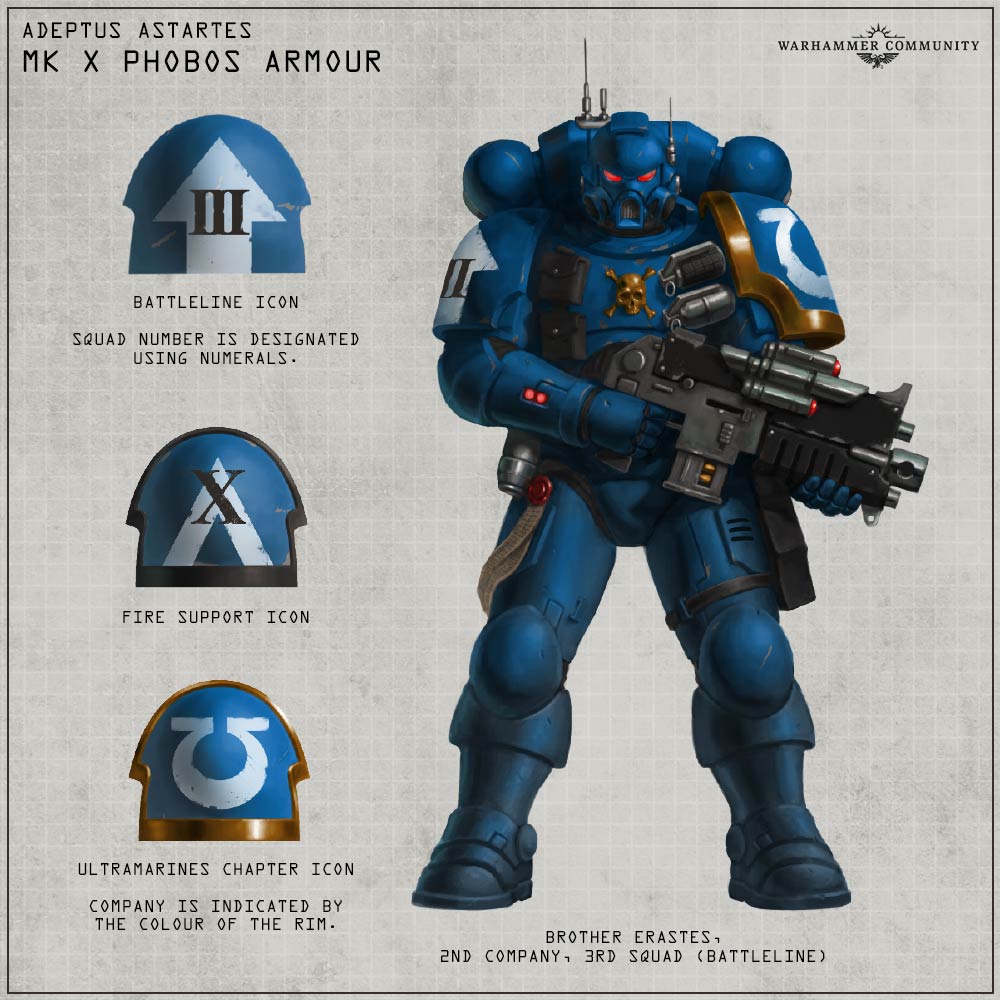 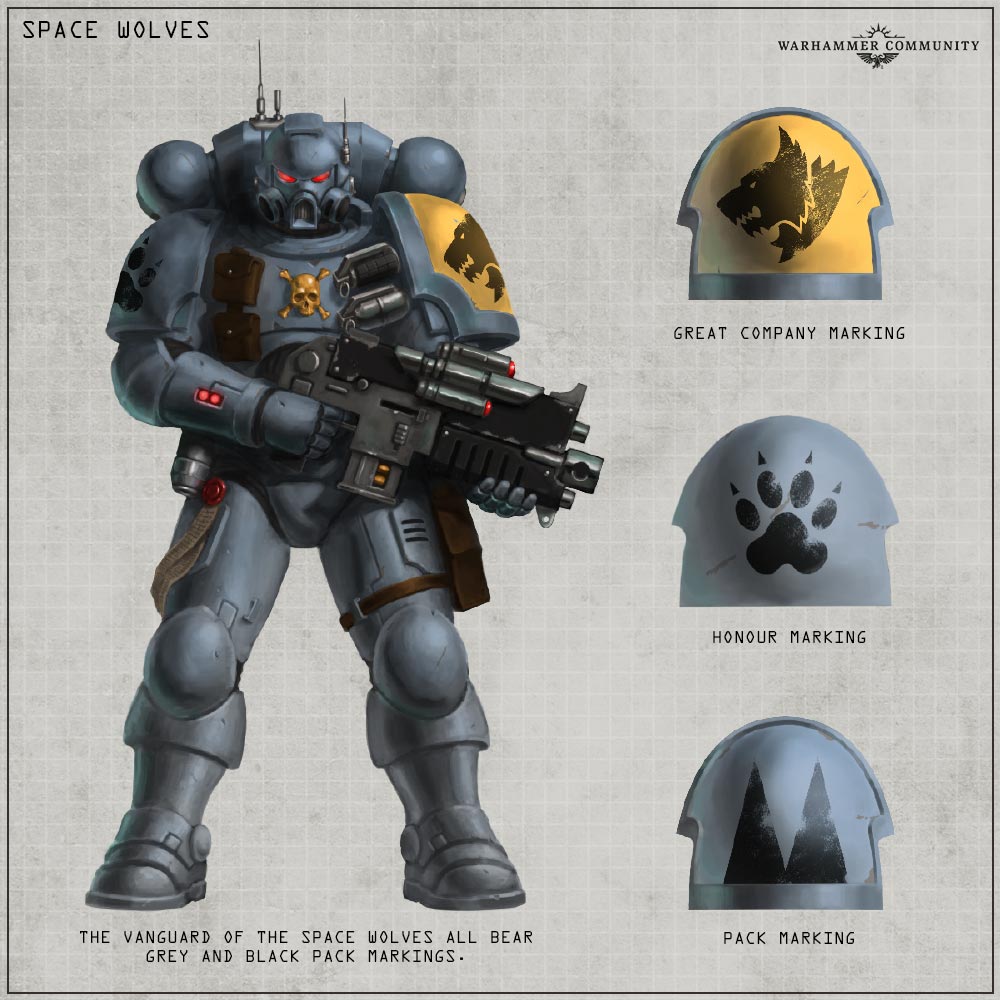 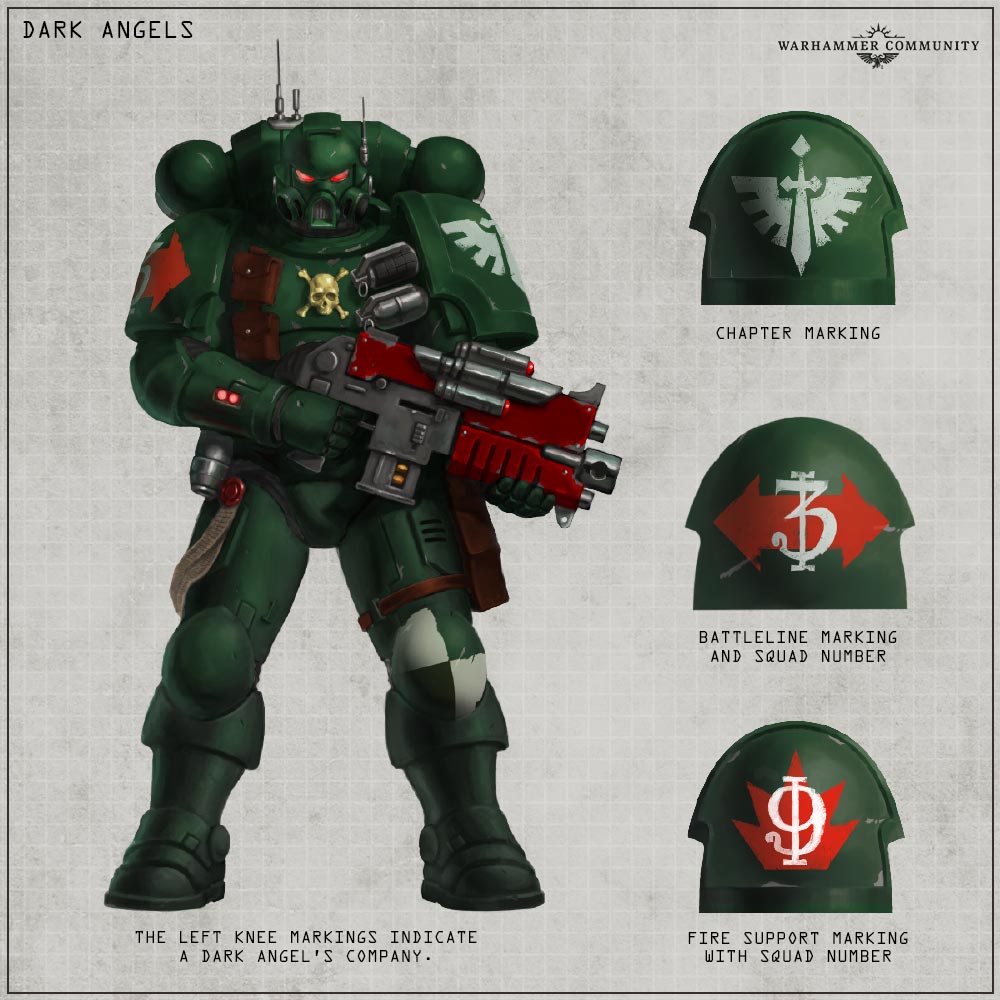 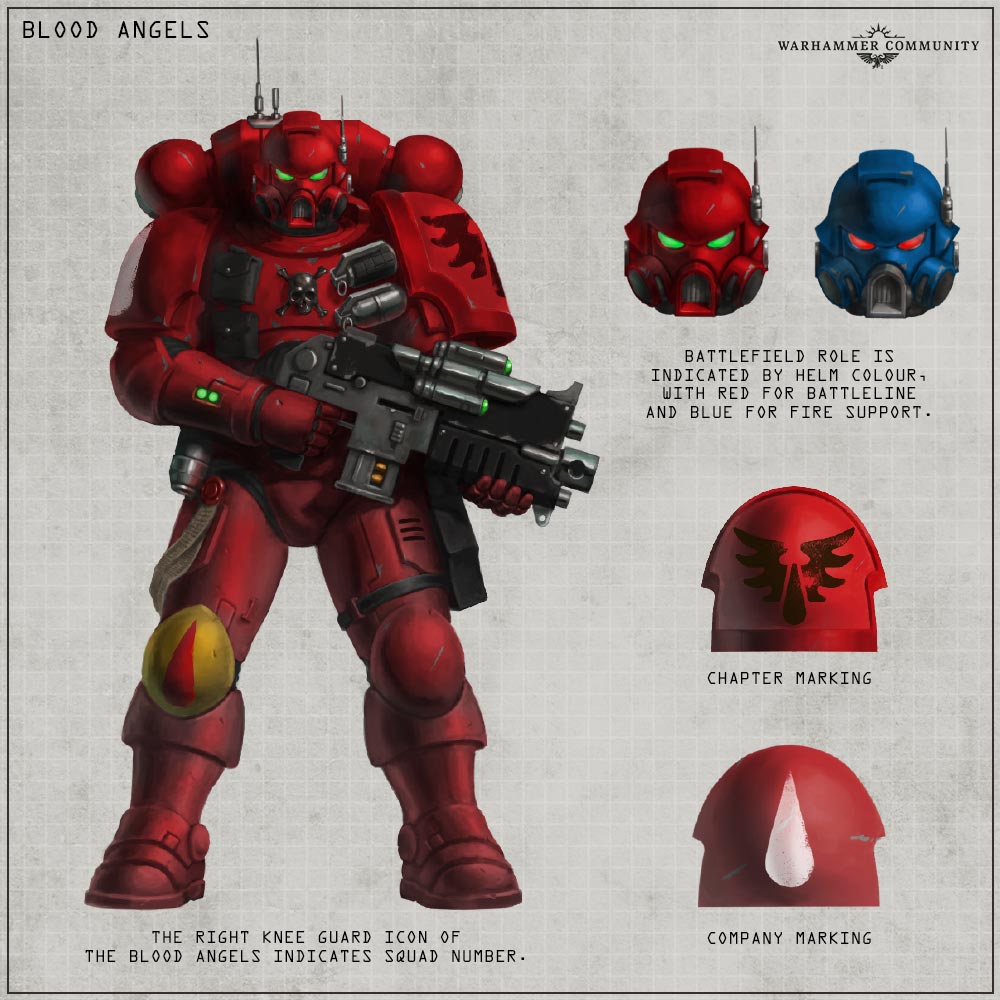