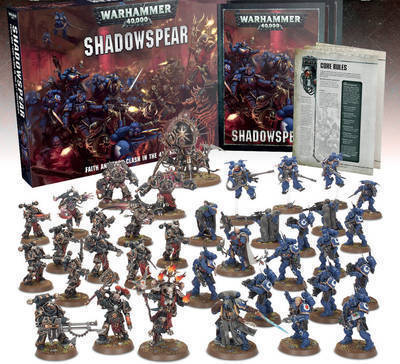 Yesterday we received the Shadowspear box by GW. Even if most of the contents/rules have been spoiled I'd like to make a small review of what is good or not inside.

Let's start with the sons of Gulliman, the Vanguard Primaris!

That's it for the unit rules, nothing extraordinary but look fun.

Psychic Power
Most of these power works only on the models in Phobos armour (buff)
-Shrouding affected unit can only be shot if closest target.
-Gaze, target unit reroll failed ranged attack.
-Temporal Corridor: must do an advance with 3dice (keep best) as if in move phase. Once per turn.
-Hallucination: -1ld and -1 to rolls if fail an ld roll.
-Curse: Halve move and 1 MW, (can't use it on a flying unit)
-Mind raid, 1 MW + roll 3d6 to gain 1 CP (wow)

Traits
-After shooting you can advance
-Relocate 3 units before game start
-+1mv/advance/charge for
-minus 1 to hit warlord
-Give +1 to hit to one unit against a specific target unit.
-+1 dmg to ranged attack, reroll hit and wound (niceee) apply to relics.

That's it for the Primaris !!

The big new rule here is the Daemonic Ritual: Chaos character can sac move to try summoning. Roll 3 dice and summon the result worth of battle power. Double and Triple are bad for you ;)

-Master of Possession : Normal psycher with a 5++ and a 12" bubble of warp peril. (cast 2 deny 1)
-Chaos SPace Mariens : no change
-Greater Posseded : New characters, can take unit of 2 that act alone, buff nearby deamon, melee beast !
-Obliterators: random weapons like before (assault 6 now), deep strike, 2+/5+ and 4 wounds.
-VenomCrawler: new Defiler like engine, 2d3 shot that start at str 8 ap2 D3 damage, decent melee with 4attacks (str8 ap3 d3). Still, with a 4+ws/bs it's kind of bad. good synergy with the Greater Posseded with that +1str bonus that applies on his ranged too!

A lot of buff for an evil spell list!

Warlord Traits
-Know one extra spell.
-1 extra deny
-one reroll per game + extra CP on a 6 when casting a spell
-+6 range on smite
-Reroll1 on psychic spell
-+1str and reroll force weapon dmg.

Quality is still GW and this is an incredible set of models, even if the price is getting up again. Obliterators are really really big now !!.
The venomcrawler is smaller than expected and he could share a box with something else (a new design again ?).
I really like the new Phobos stuff even if it's maybe a bit too much Infinity like for some people. I don't understand the outrage about the grave chute suppressor.

All models are mono pose and most of them share sprues.

note that: Librarian, master of possession and Phobos captain are on individual sprue for single release. 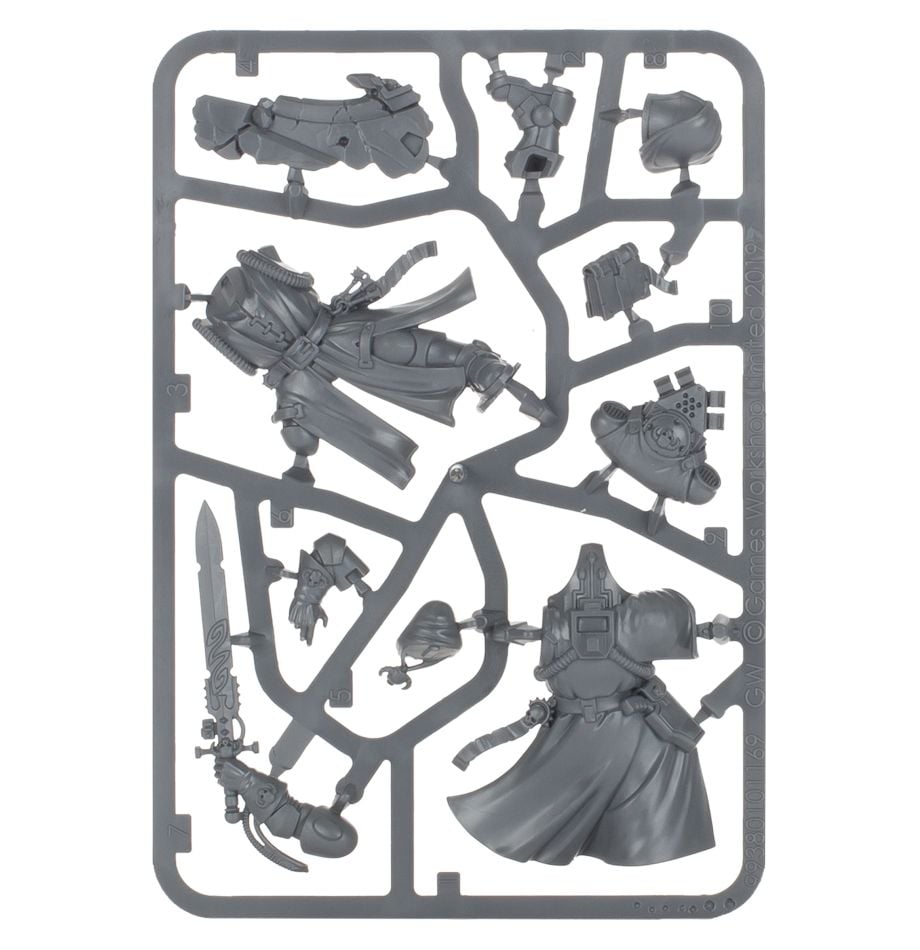 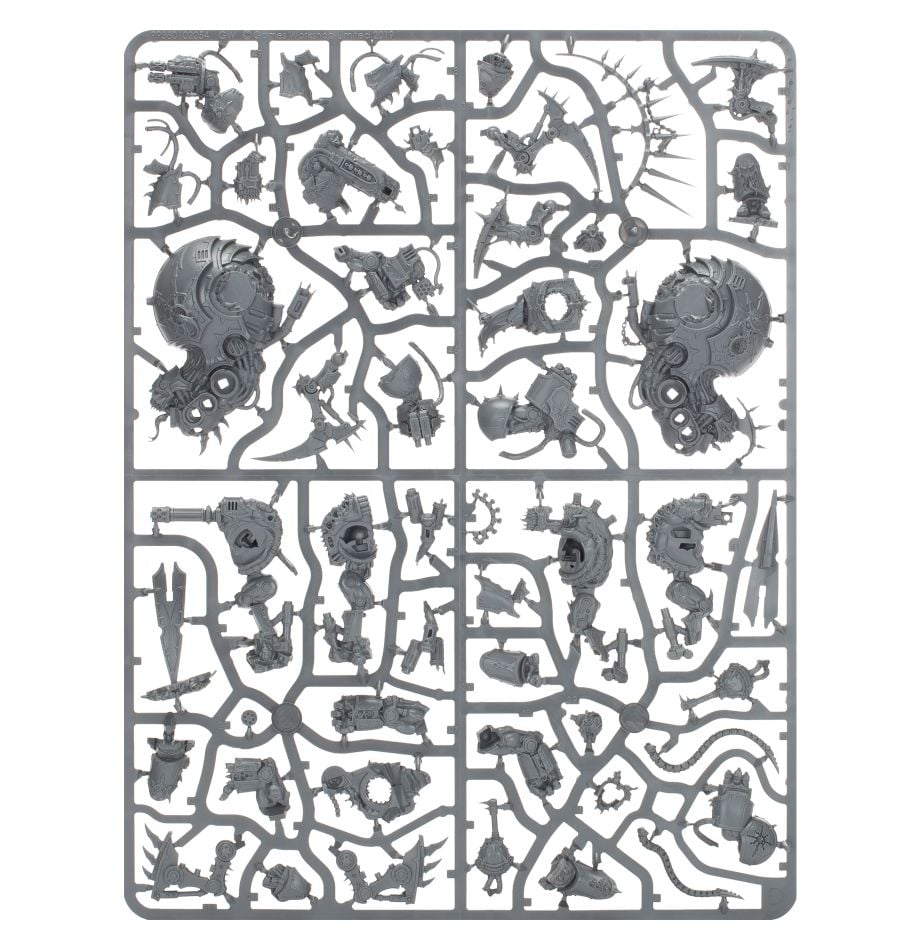 
A new milestone again for the new 40k universe. The chaos is coming back with a 2019 fresh look and the Primaris range is getting thicker and announce the replacement of the Small marines (that are too small for me to even considerate now.)

Rule wise it seems kind of weak but we'll need complete rules available in future releases to judge!
Yea Venom crawler look bad for the price in points(130!) Maybe points will be updated in the full codex.

That's it for now! You can ask questions I'll try to answer. :D