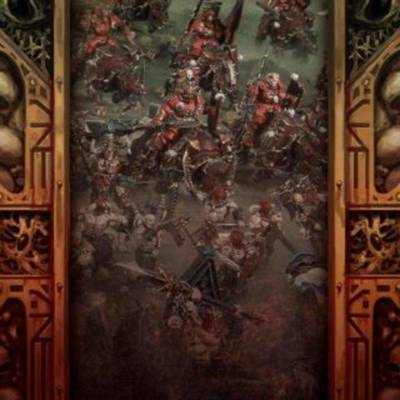 At first i misread the power as work only once but it's for the the rest of the whole battle ! oO wow

Slaughterhosts are Khornate sub-factions representing the most legendary armies sworn to the Blood God’s name. When building your army, you’ll have the option of adding a Slaughterhost keyword to every model in your force, rewarding you with an ability, command ability, command trait and artefact of power.

On the other hand the command abilities is kind of meh :/