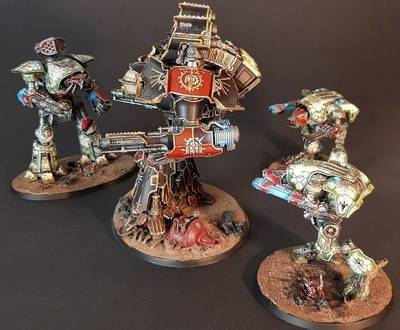 Just want to show you my first three Legio Solaria Titans - hope you like them! 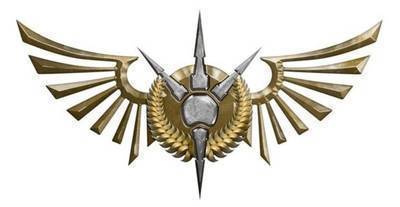 The Legio Solaria (also known as Imperial Hunters) was founded by the Knight World Noble Mohana Mankata VI in the early Great Crusade after she was denied the right to pilot a Knight suit on her homeworld of Procon. After winning a competition to decide future Knights using her horse instead of a suit, her skills impressed the Mechanicum, and she became the founder of a new Titan Legion with their aid, after her father exiled her. Paying tribute to the Procon Goddess of the Hunt - Pahkmetris, the Legio Solaria went on to include all-women, with vat-born genetically modified subjects serving as pilots and the few number of males acting as Tech-Priests, Secutarii and Servitors. The Legion became known for its embrace of emotions and humanity and hit-and-run tactics, putting it at odds with the rest of the cold and ruthless Mechanicum. Under Mohana, now known as Great Mother, they eventually developed the 3rd best engine kill/loss ratio during the Great Crusade. 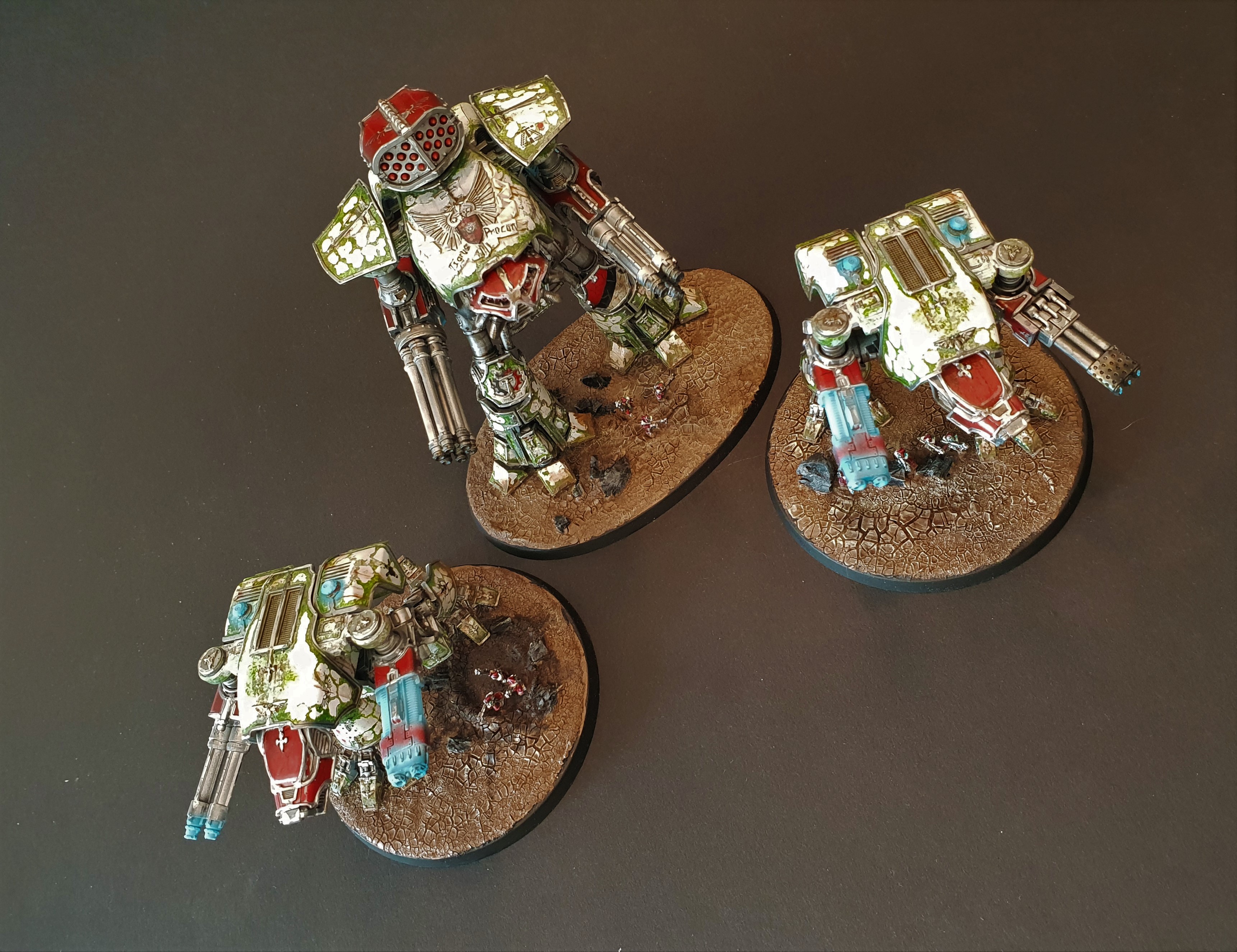 The Imperial Hunters are known to use hunting packs to bring foes to heel, allowing a Warhound-class Scout Titan squadron to contain additional Titans, and replacing Battle Titans with Warhounds in any maniples. Their combat doctrine also focused on speed and fury, such as their notable tactic known as the "Spear of Tigrus." Keeping on the move was second nature to this Legion's Princeps, who lived by the axiom, "A moving blade cannot be broken." 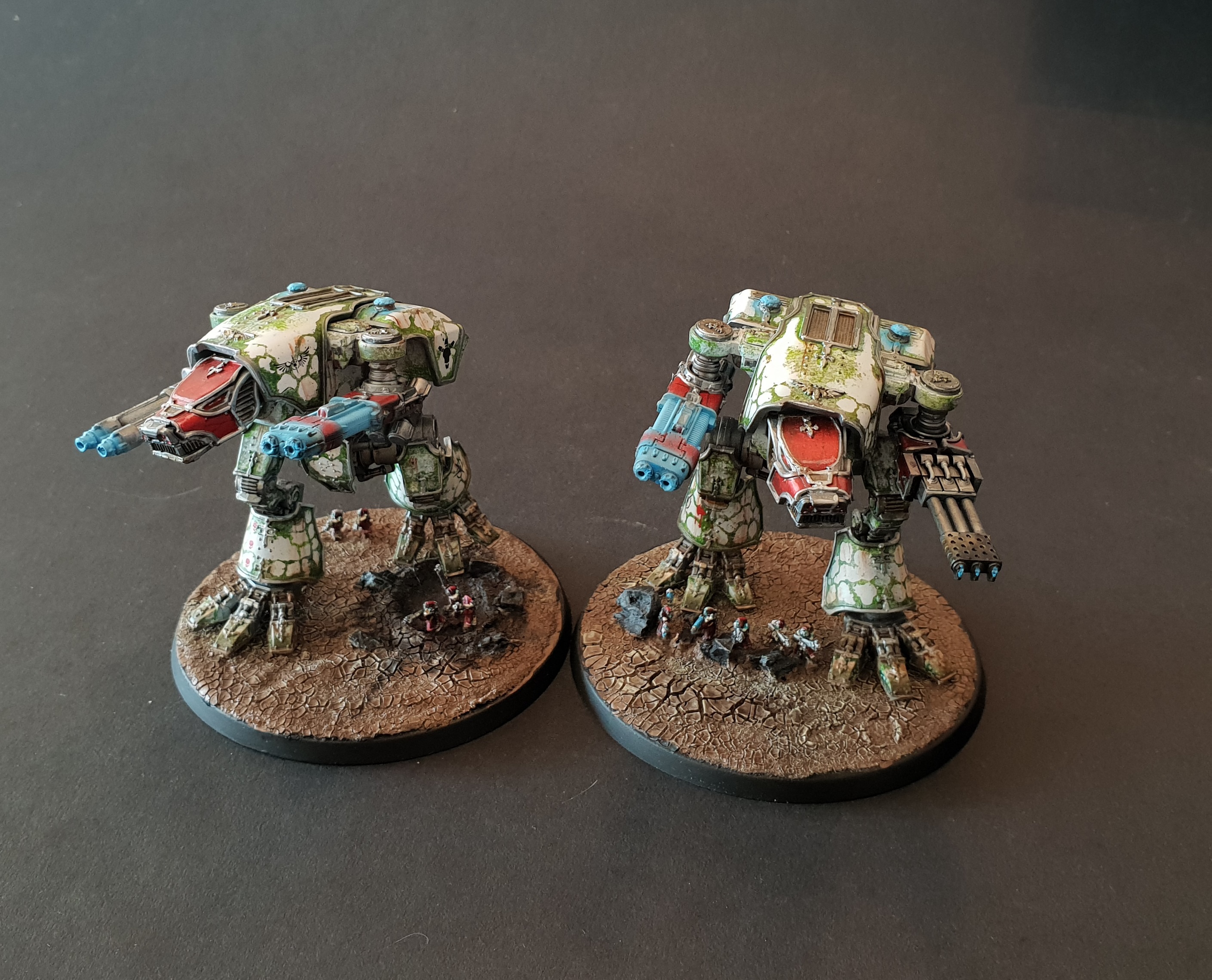 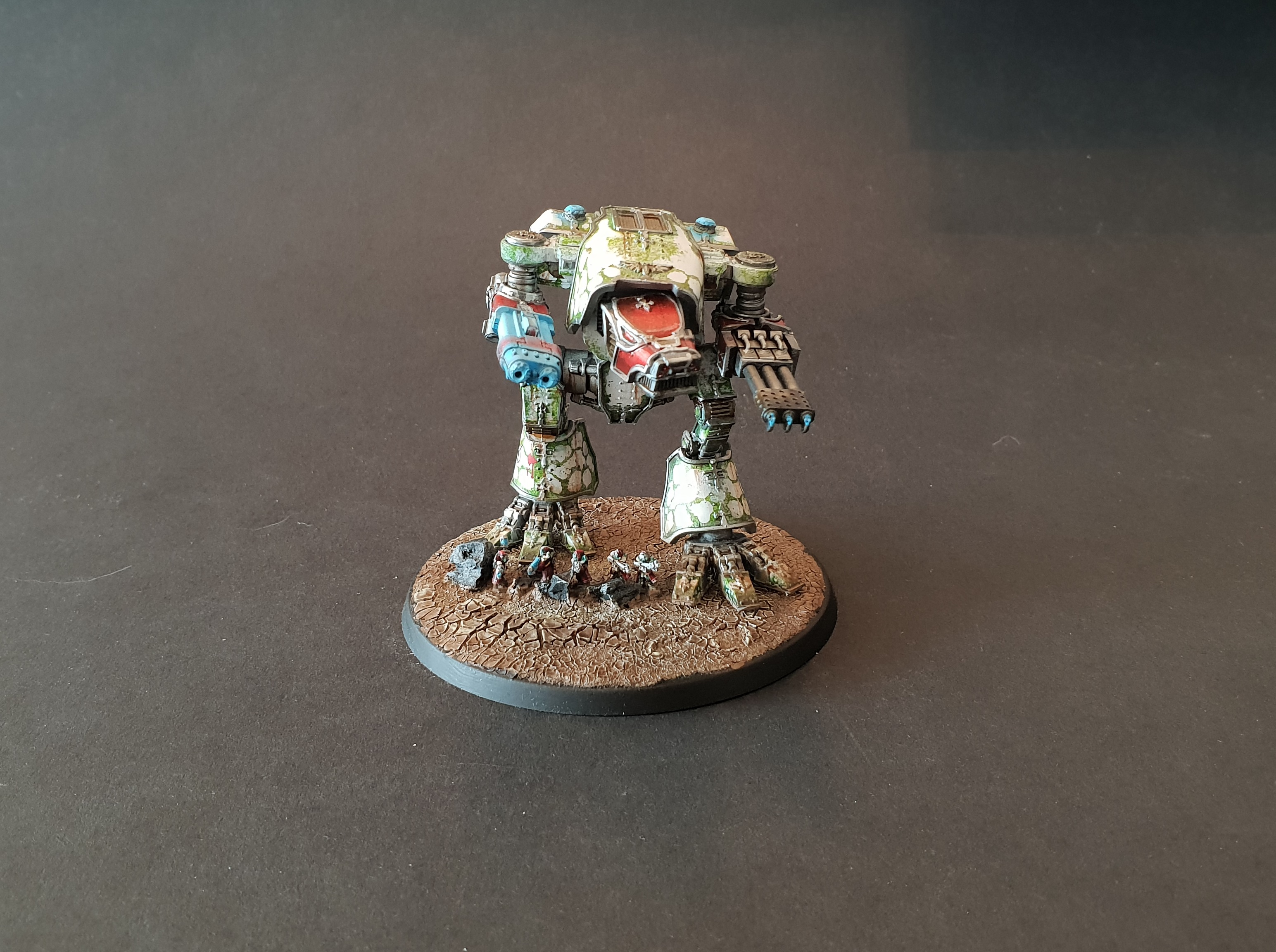 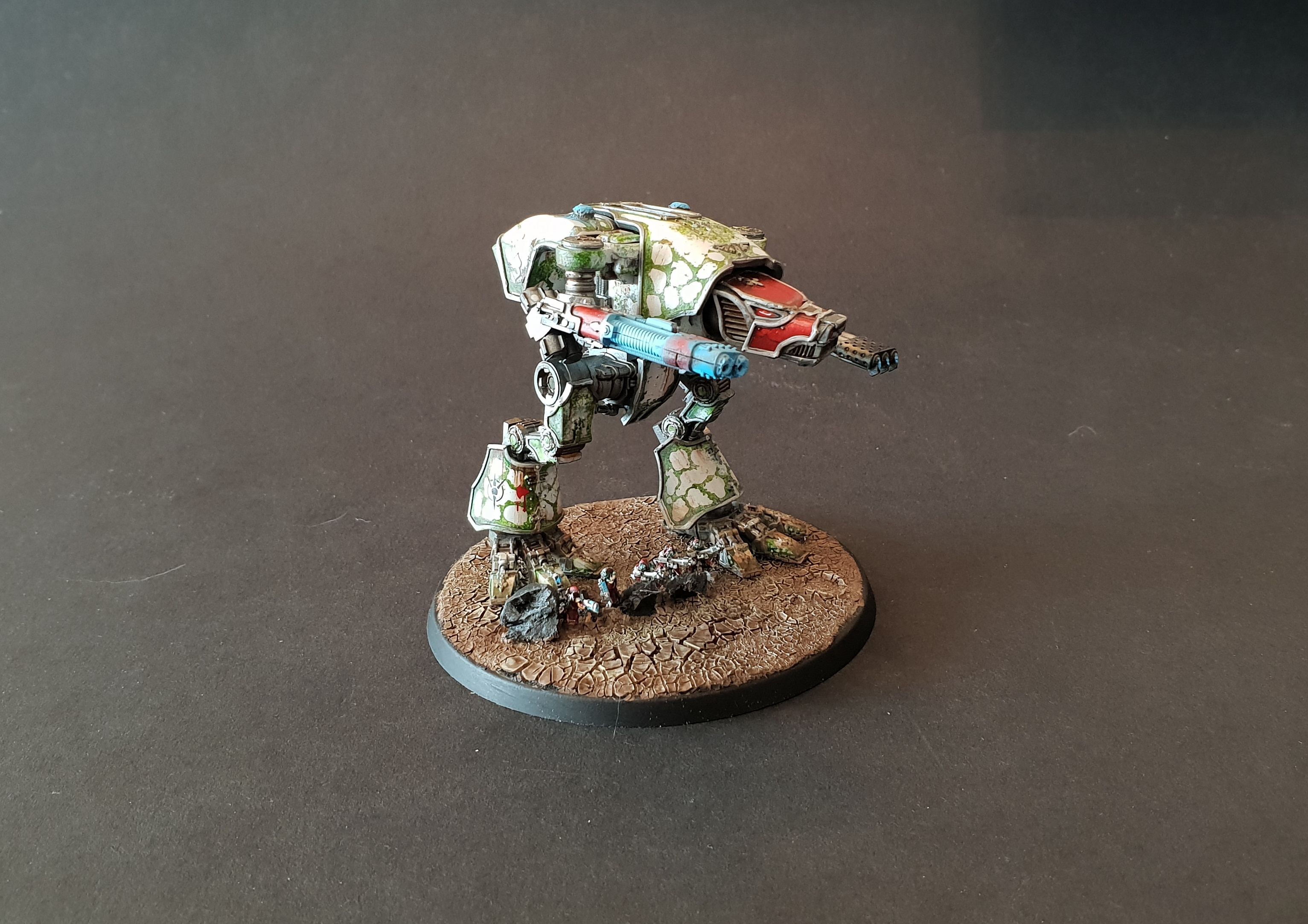 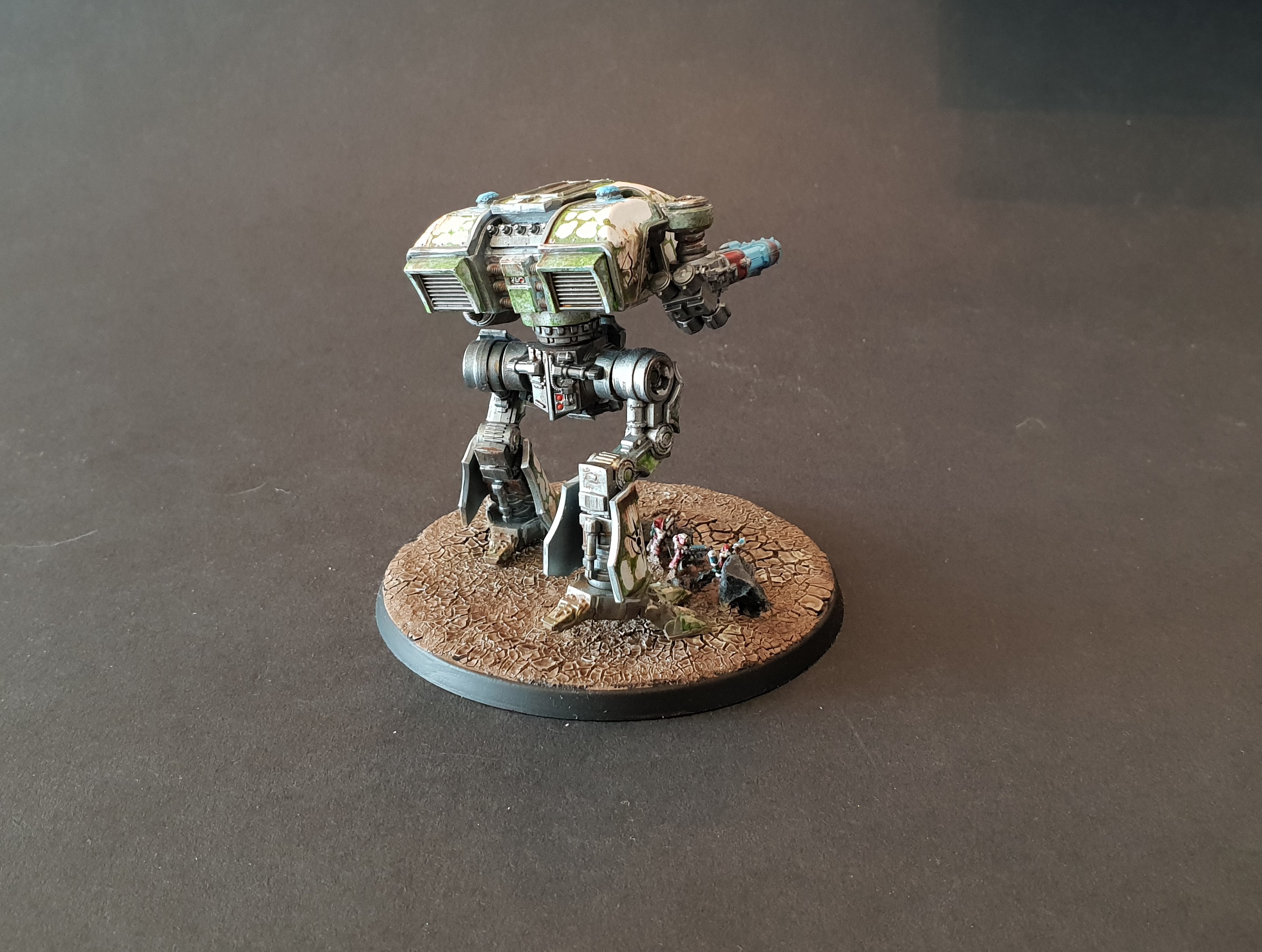 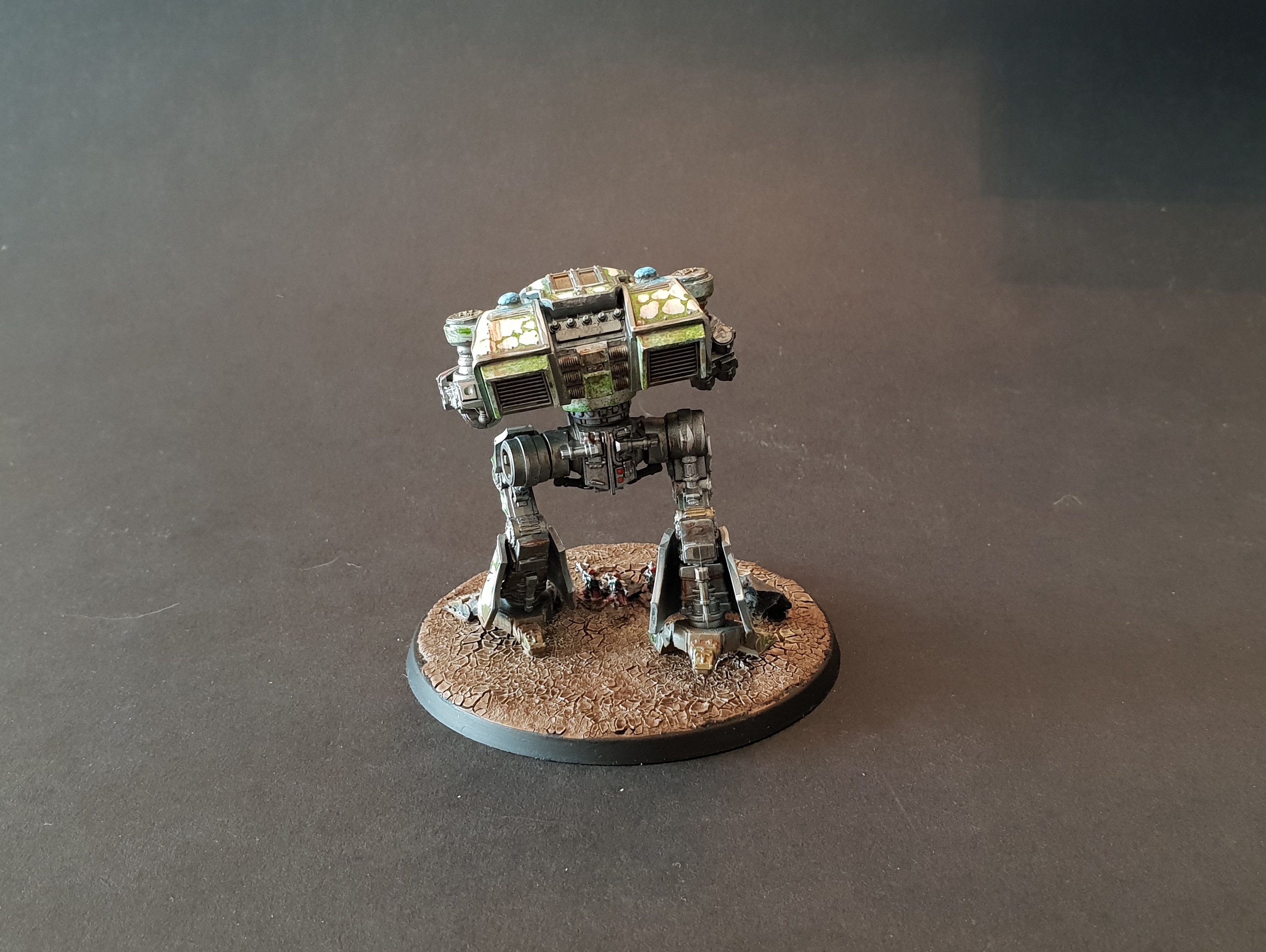 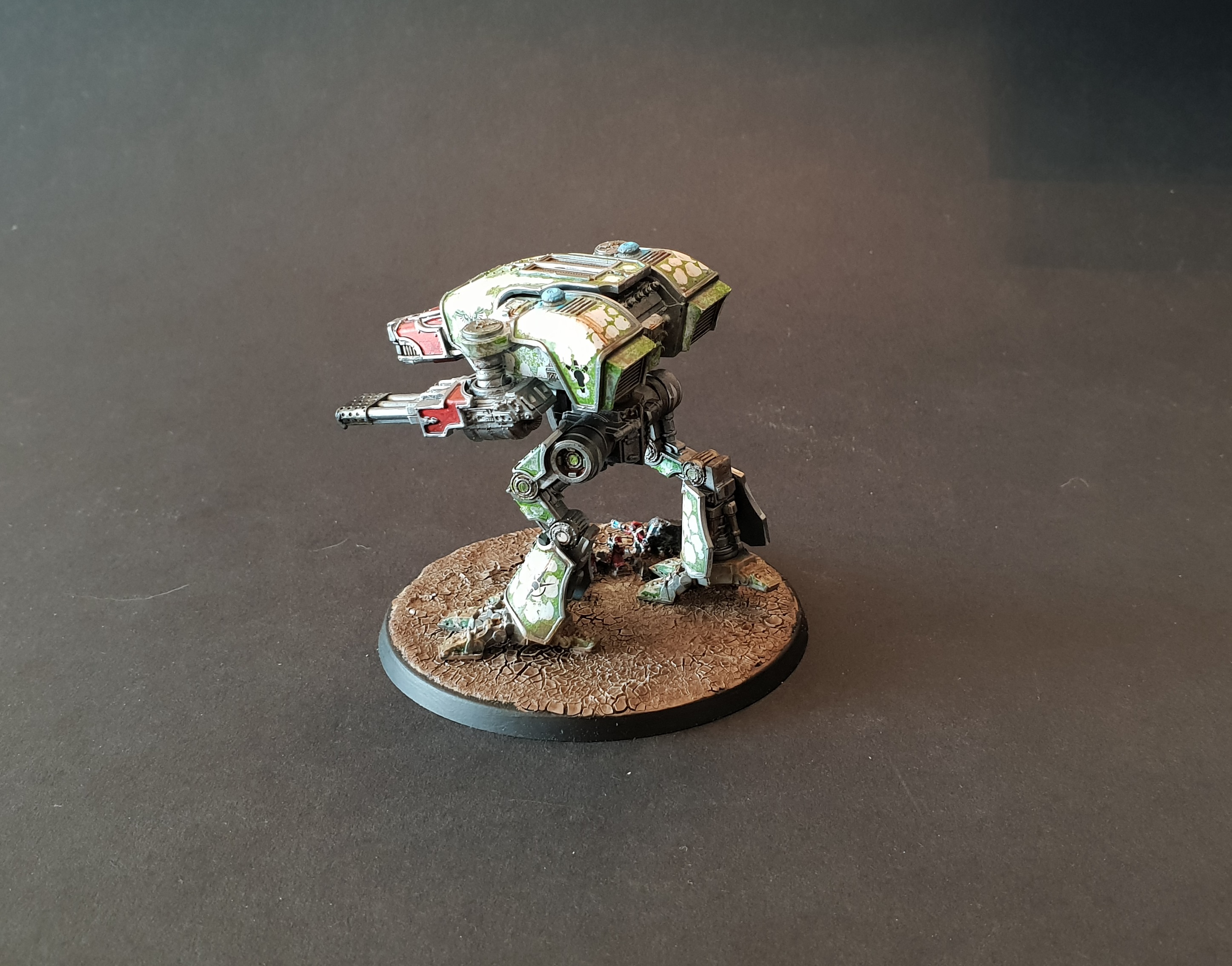 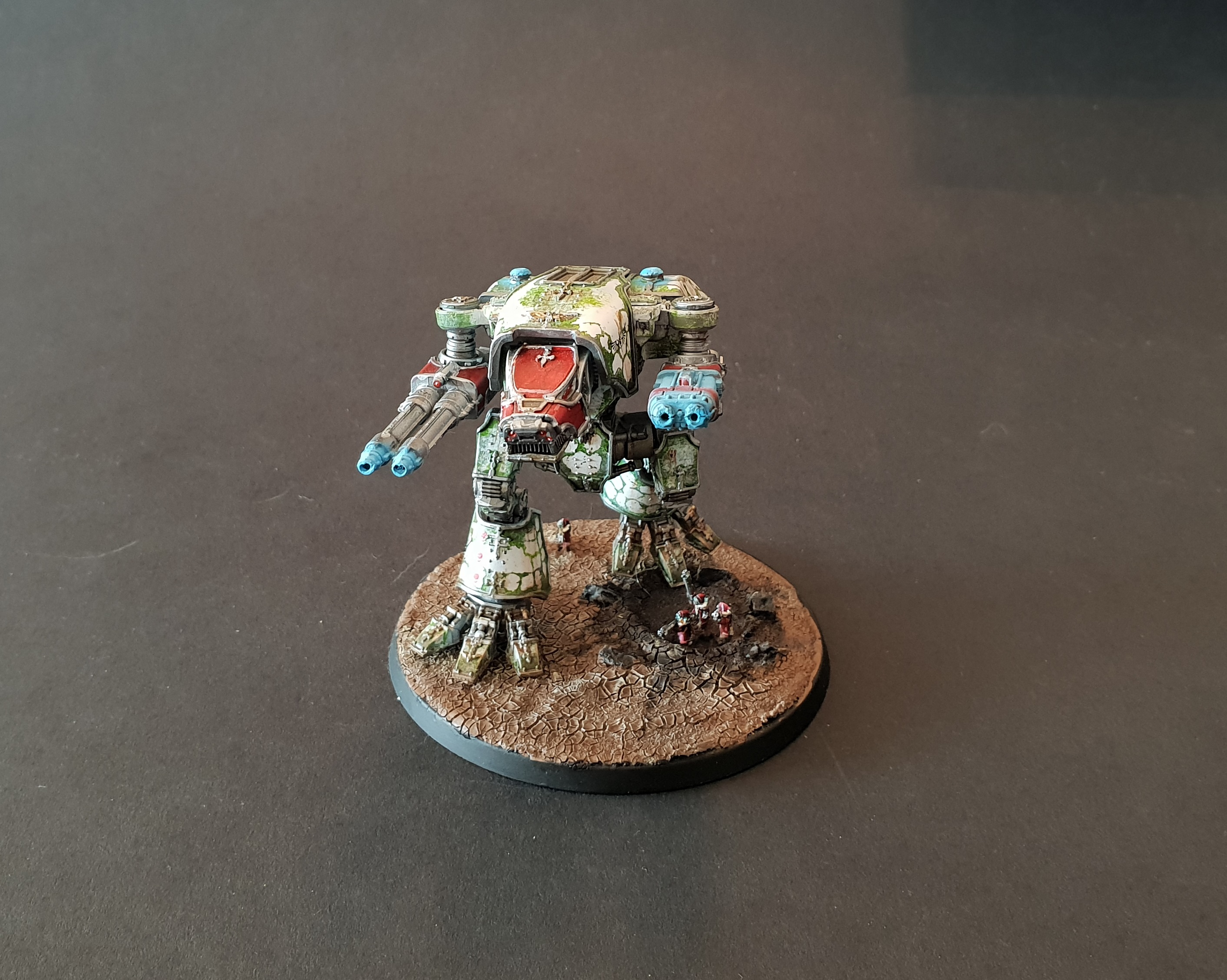 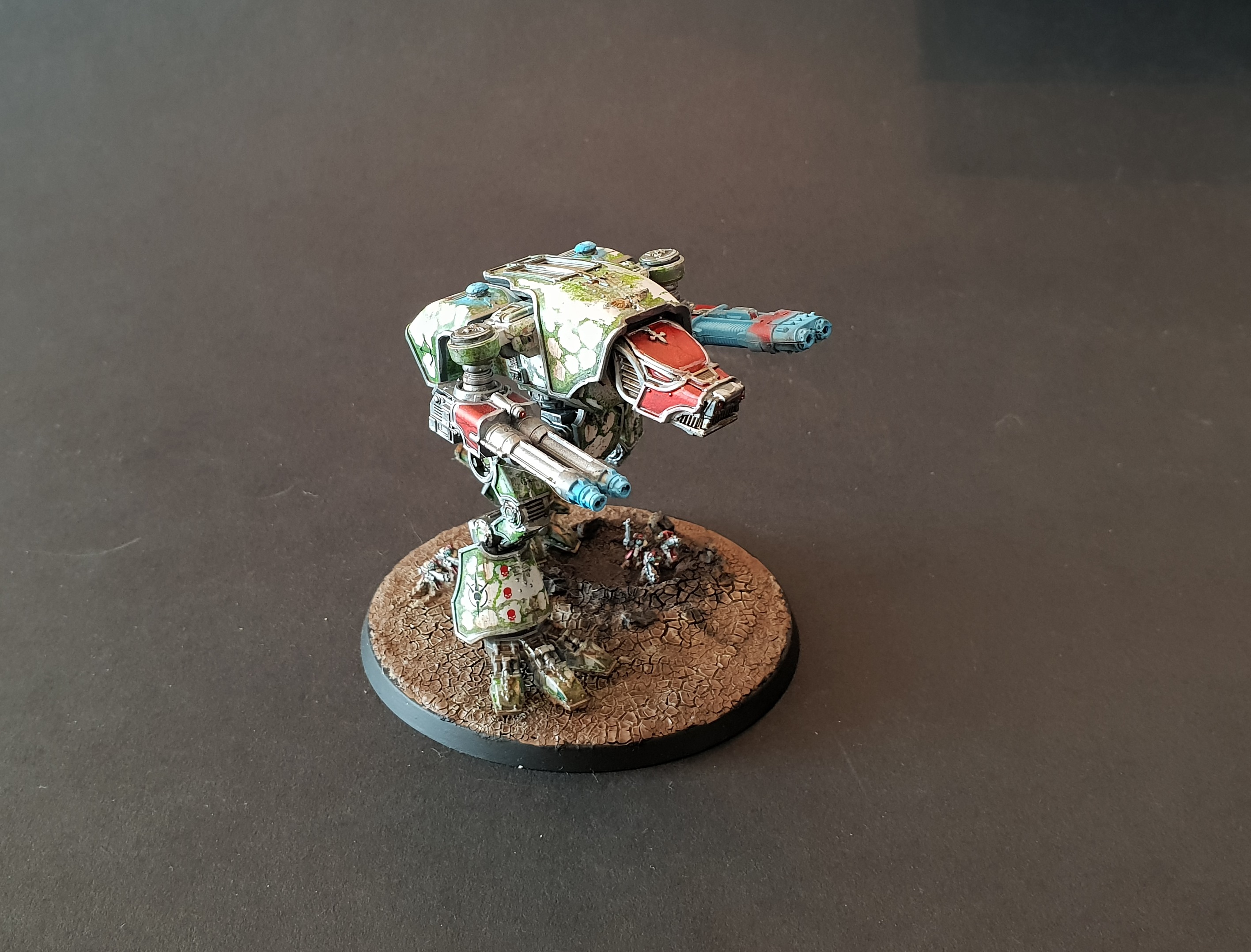 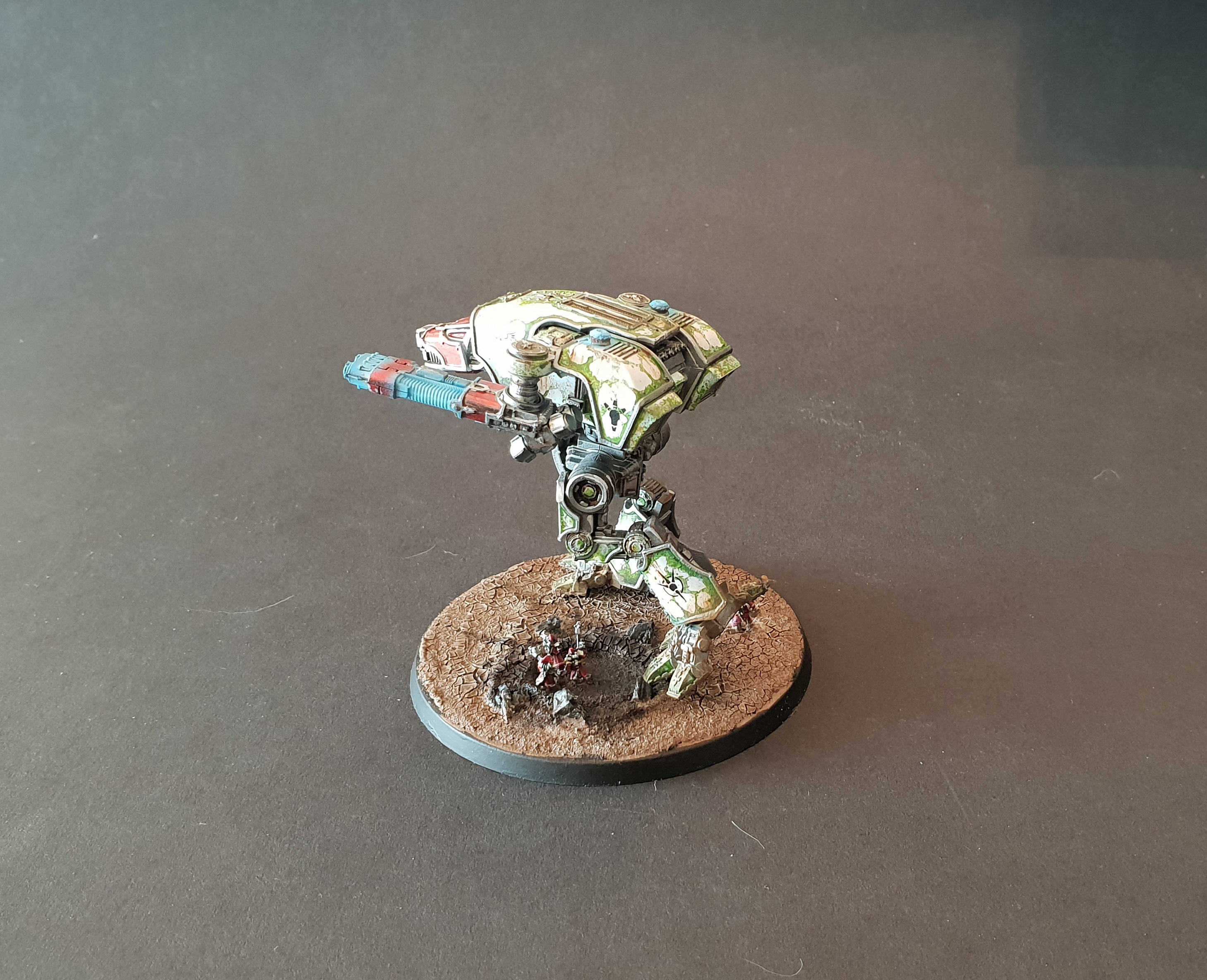 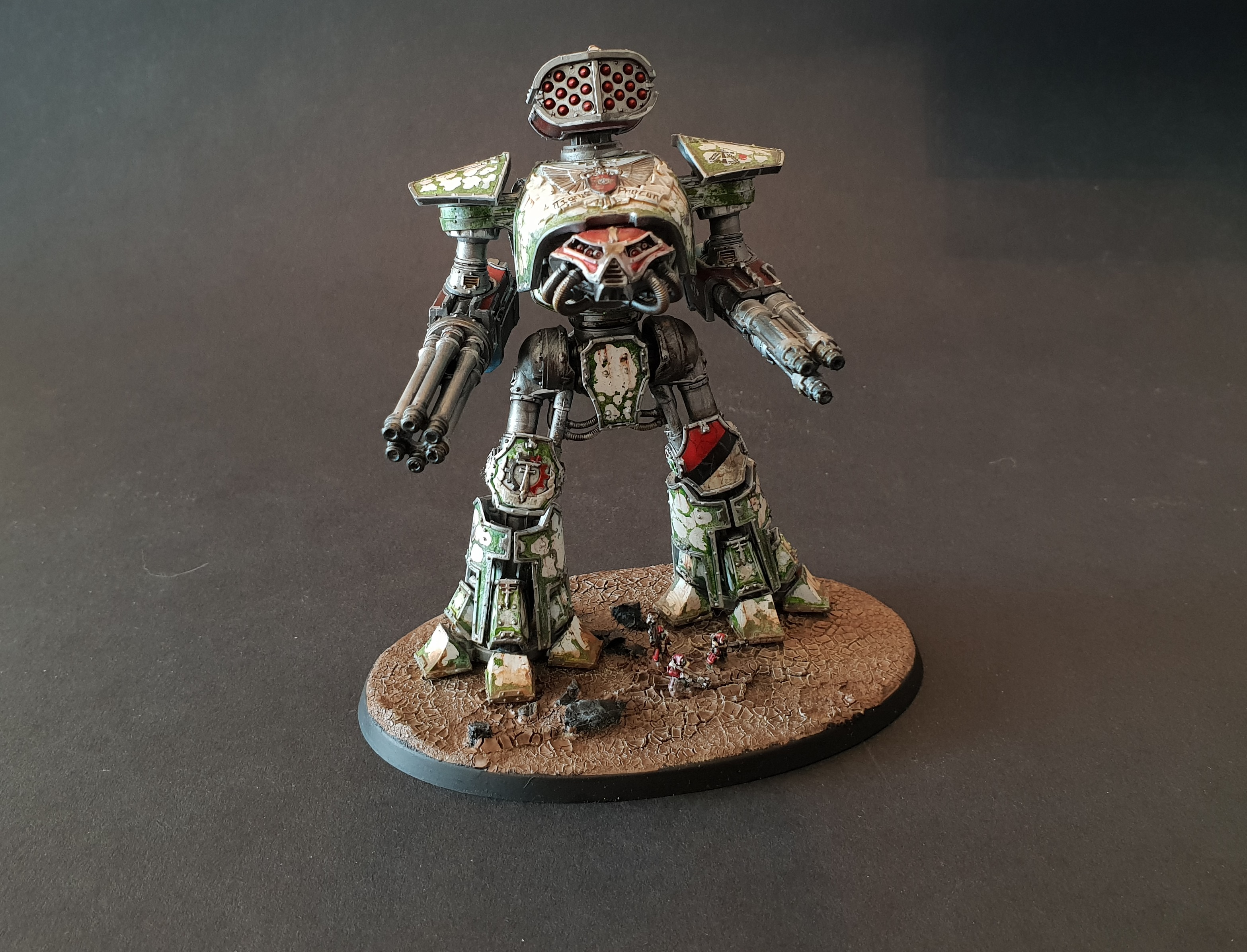 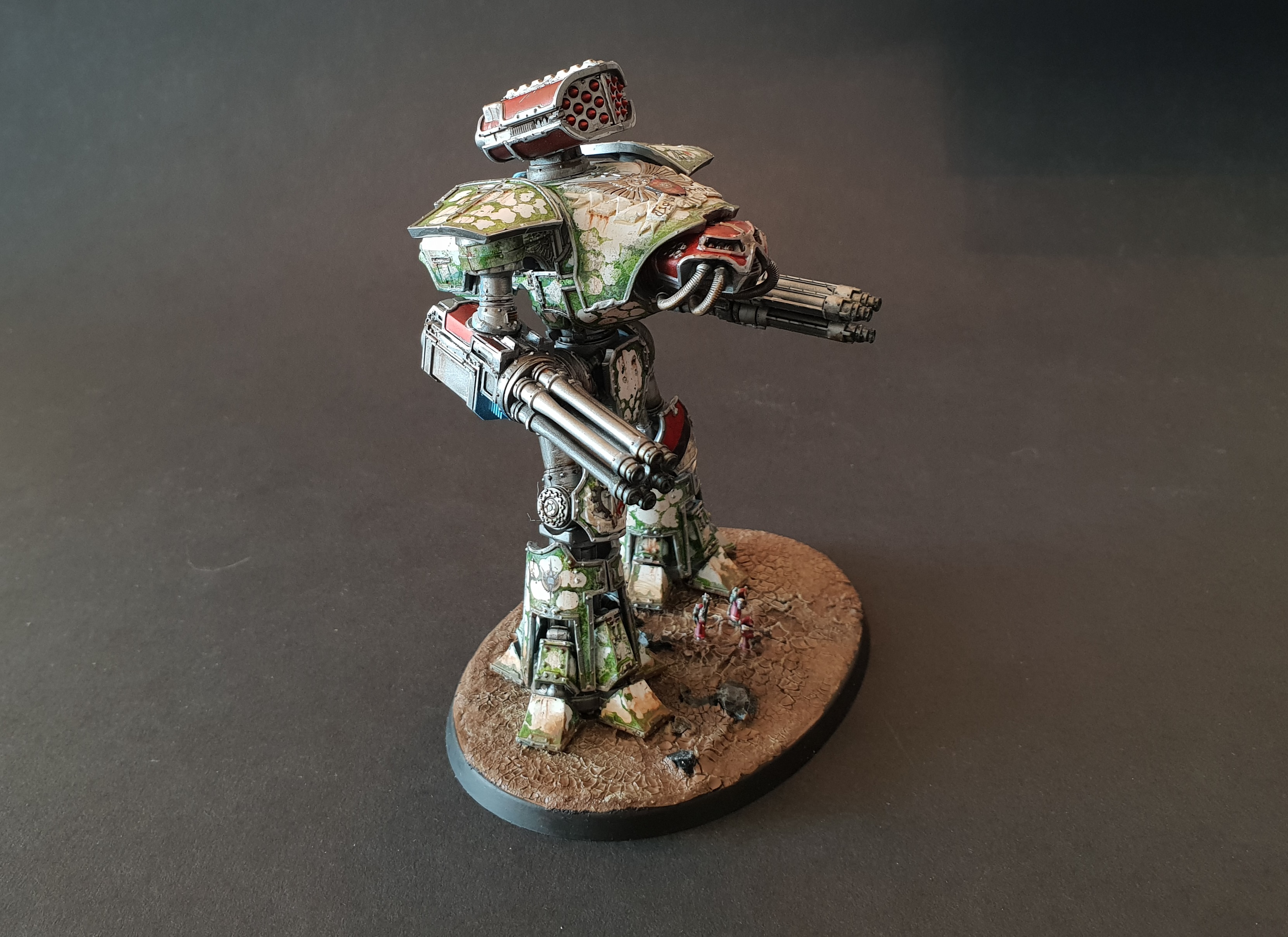 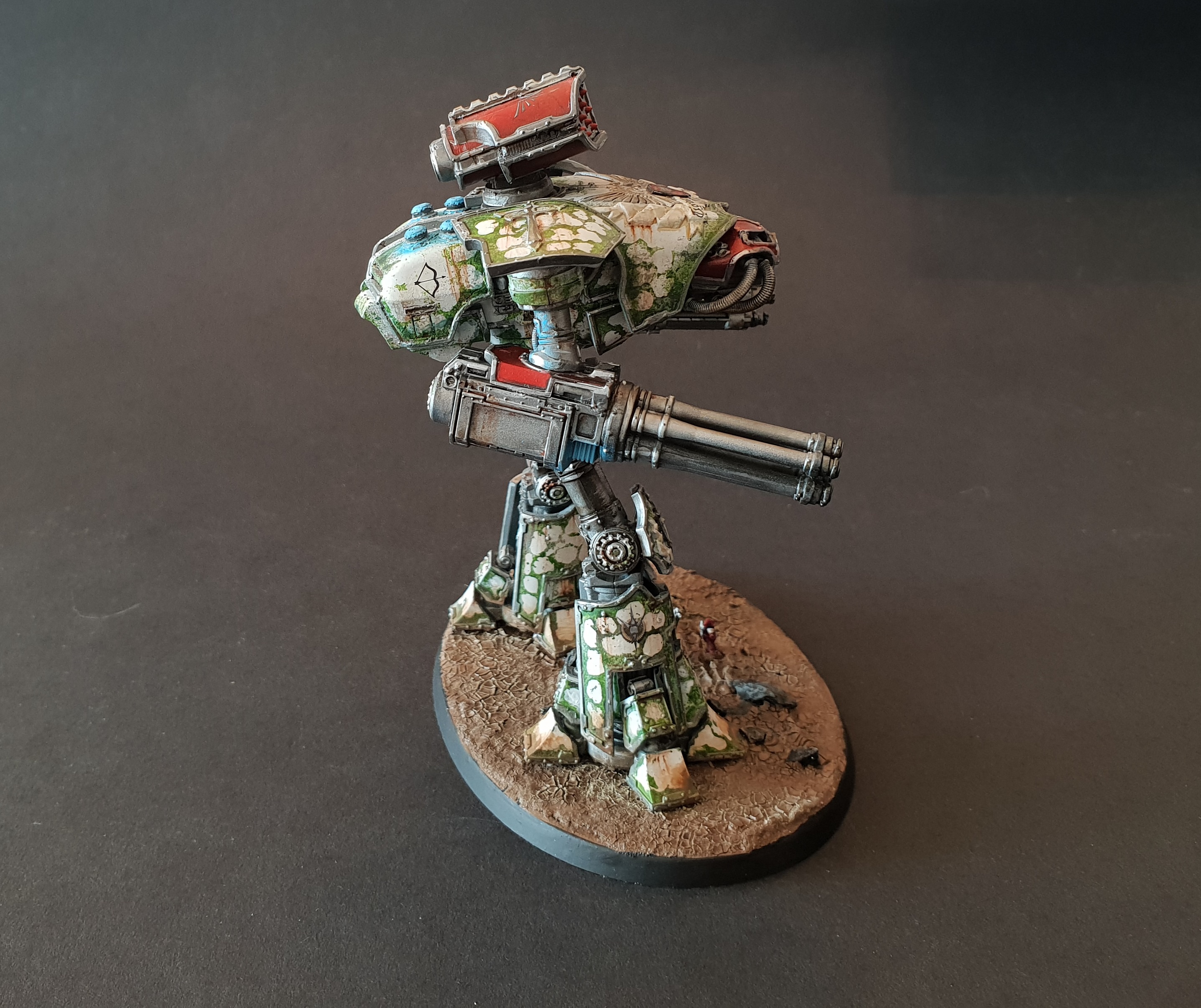 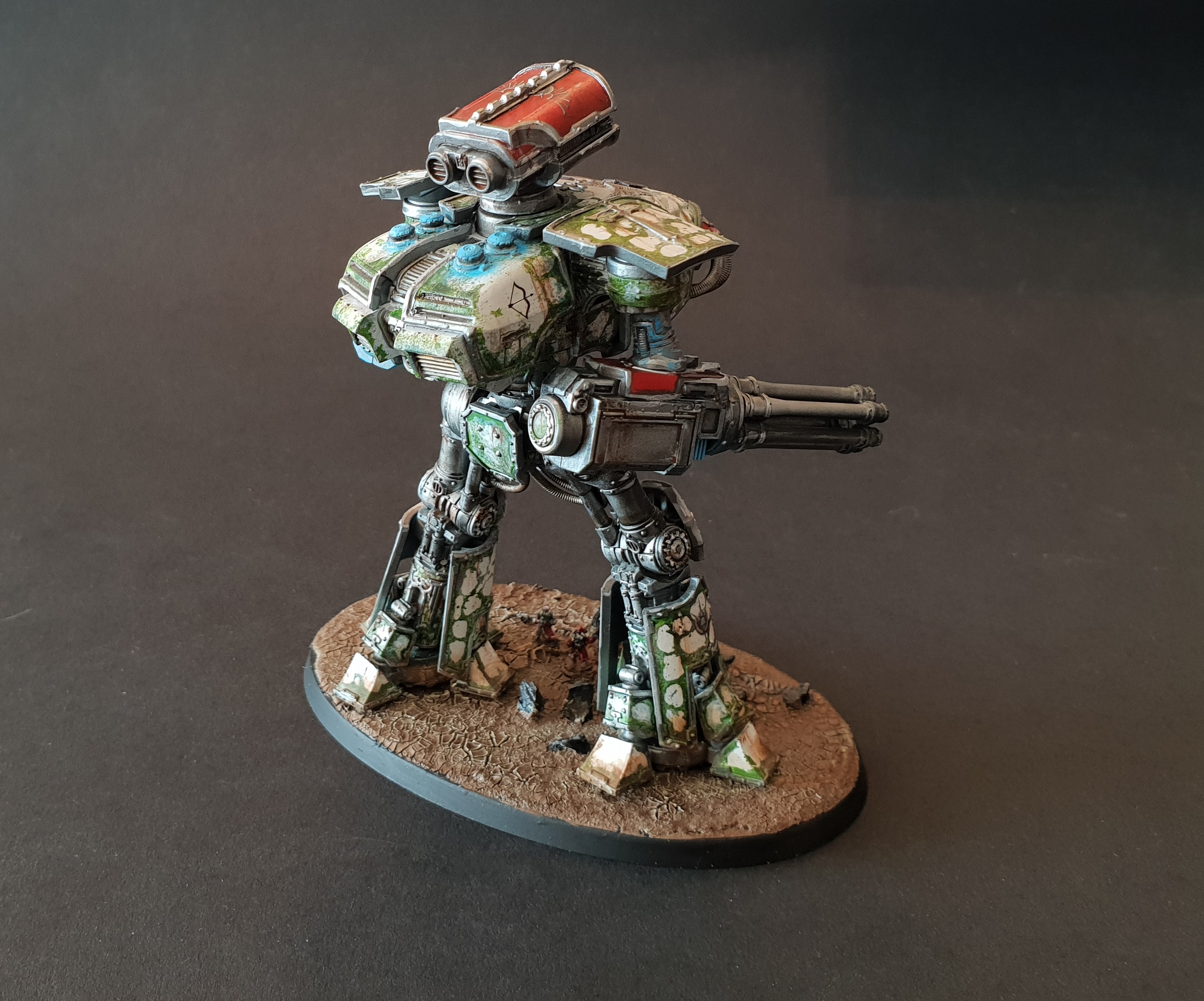 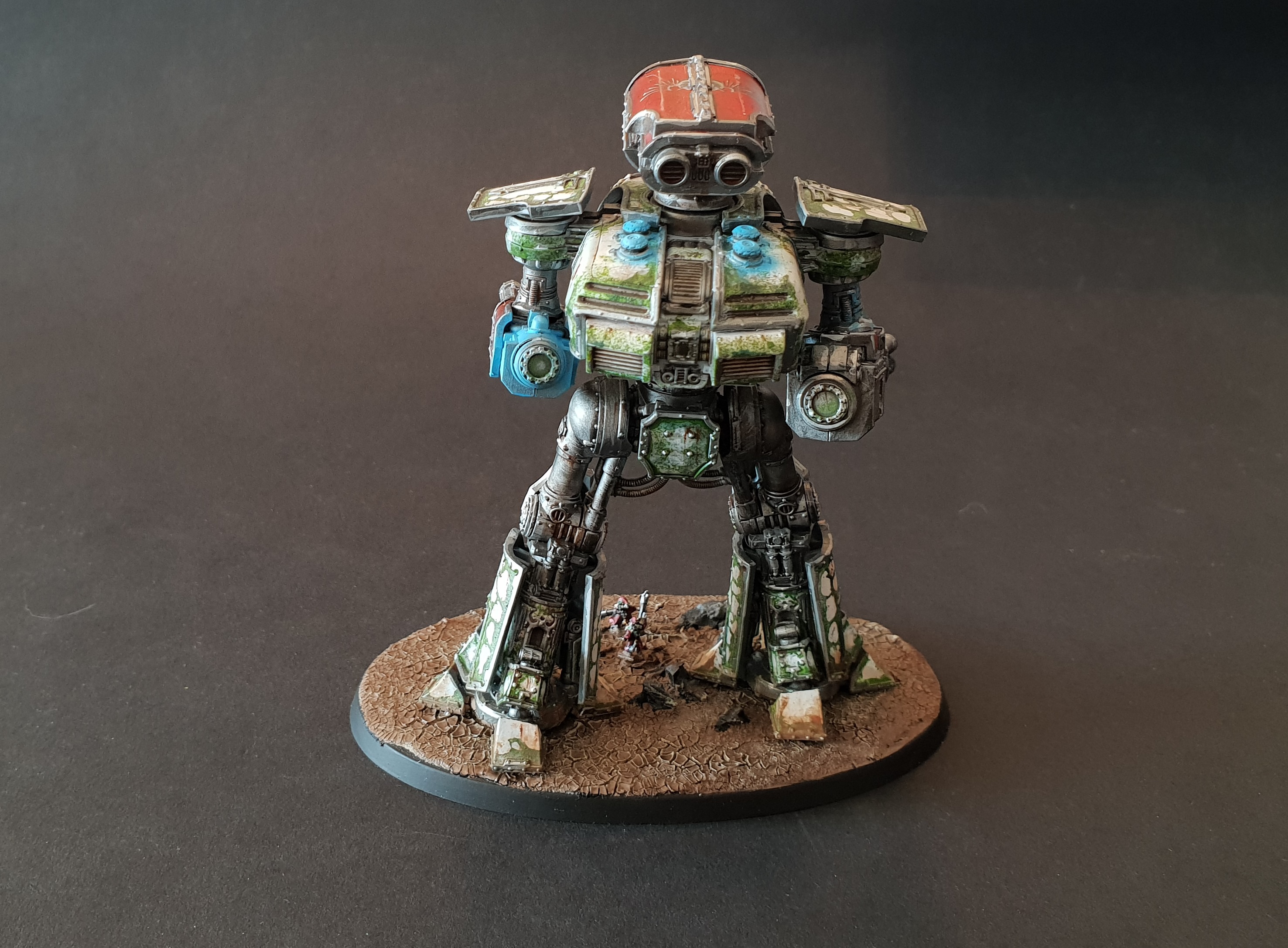 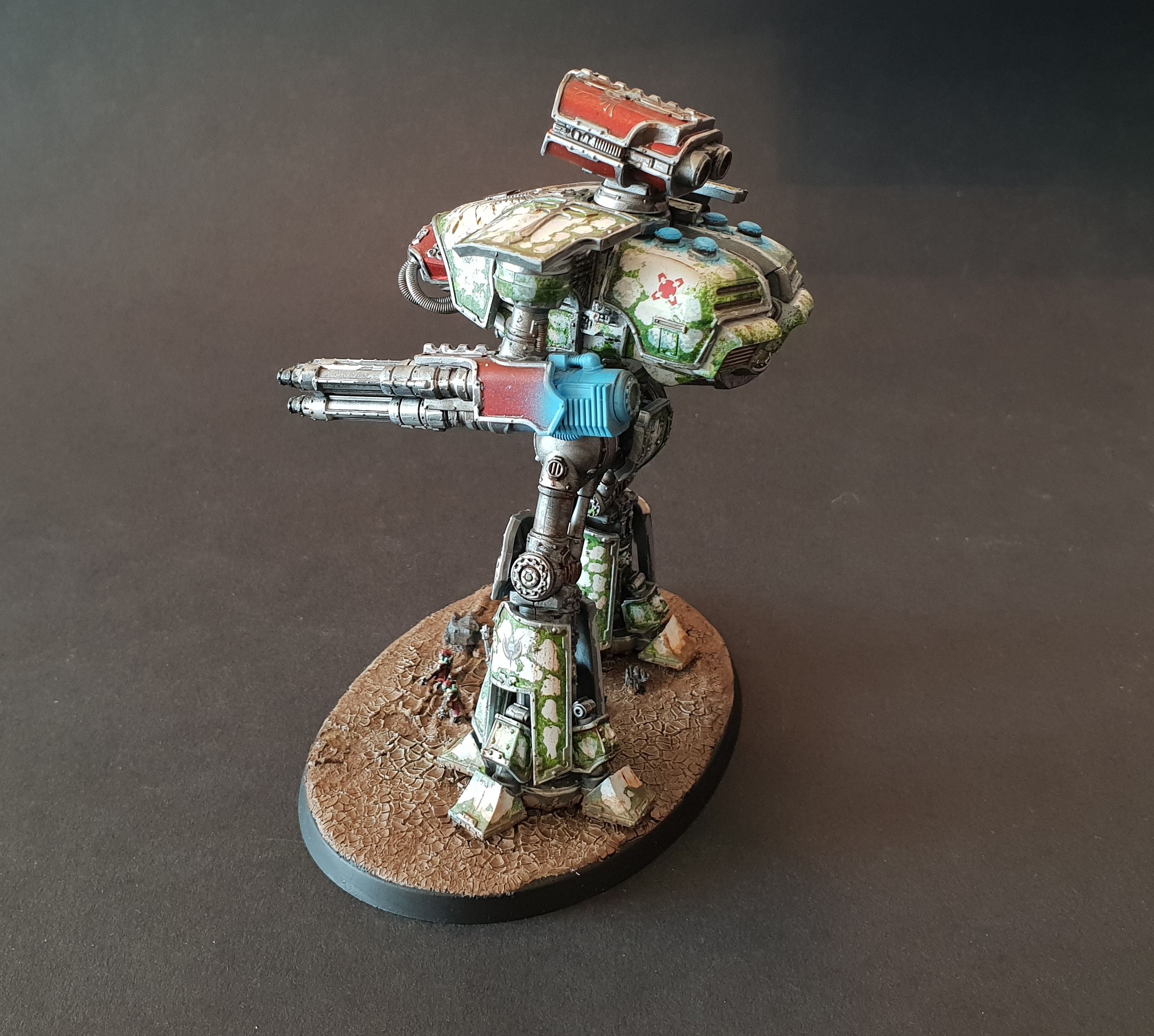 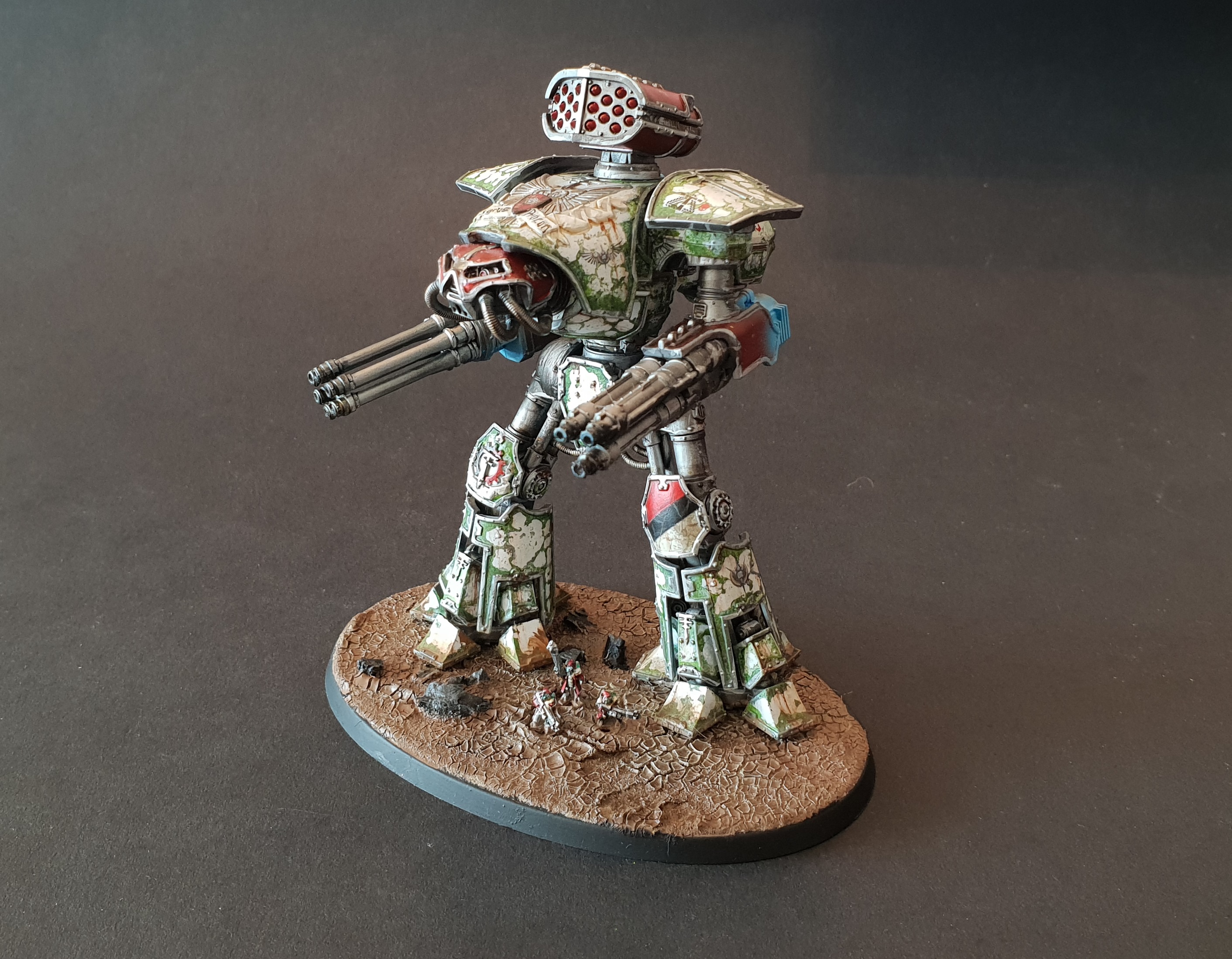 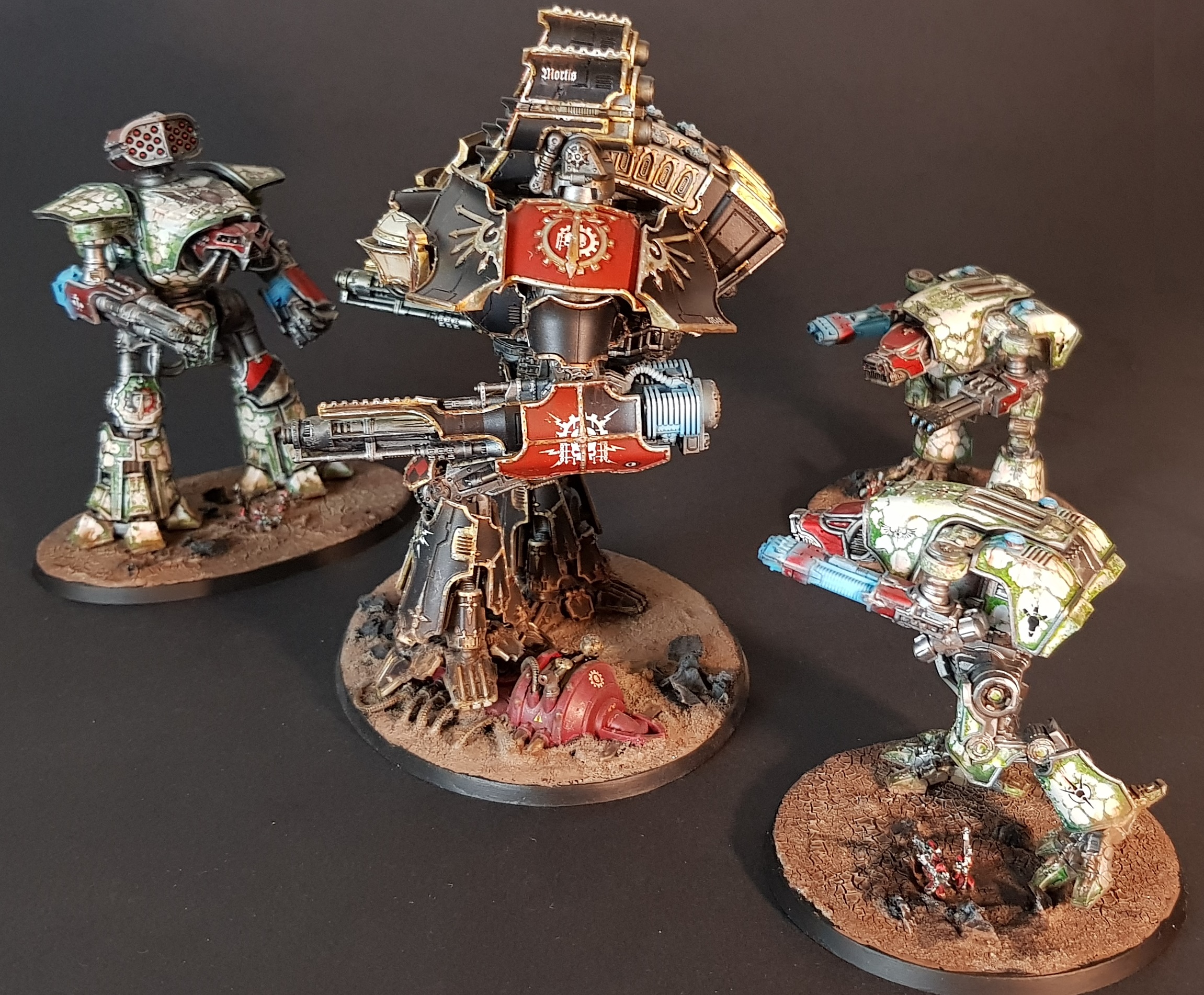