Kill Team Elite is on pre order next week and GW showed us the legion Trait : 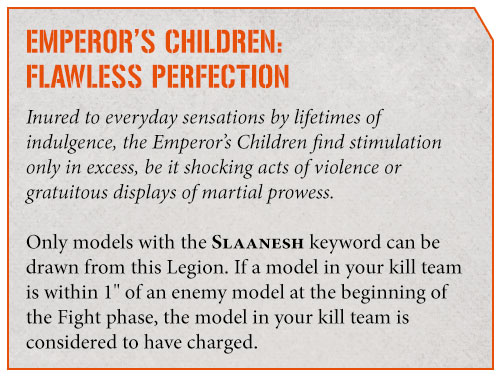 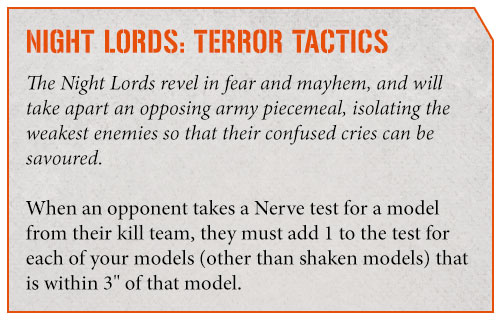 Not a legion trait 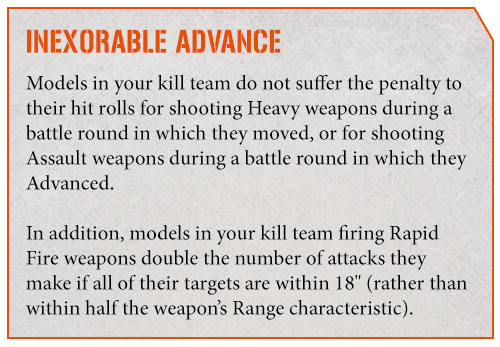 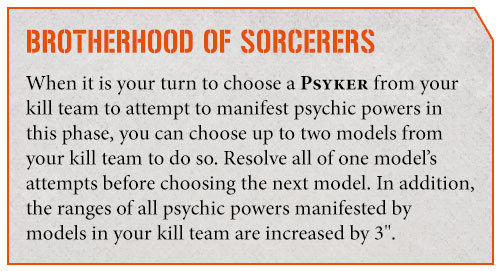 Kill Team: Elites also introduces new rules for setting up models off the battlefield in Reserve, enabling you to bring them on later in the battle. Models in Reserve can either move onto the battlefield into their deployment zone, or make use of a new universal Tactic that enables them to outflank. 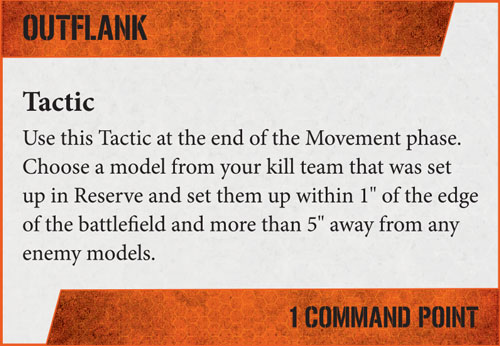 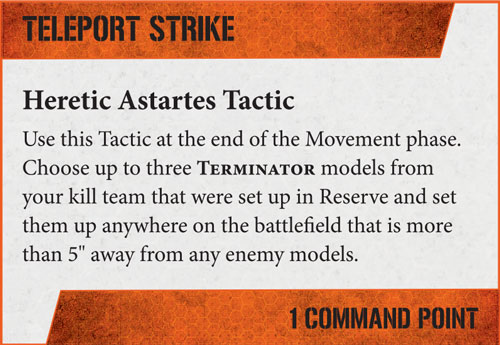