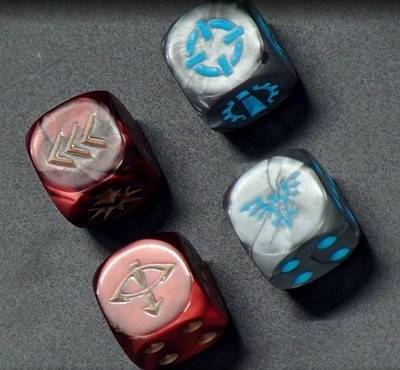 Little write-up for the first 10 special character titans for AT, via twitch.

The origins of these are a mix of Titandeath, Black Library aswell as a personal cookie on the loyalists side!

- Iben Faruq, Warhound of Legio Fureans. The Tiger Eyes use indian sounding names. Special Rule is "Kingslayer: Gives you the Hunting Auspex upgrade and adds +2 on armour rolls against Titans of Scale 10 or larger." 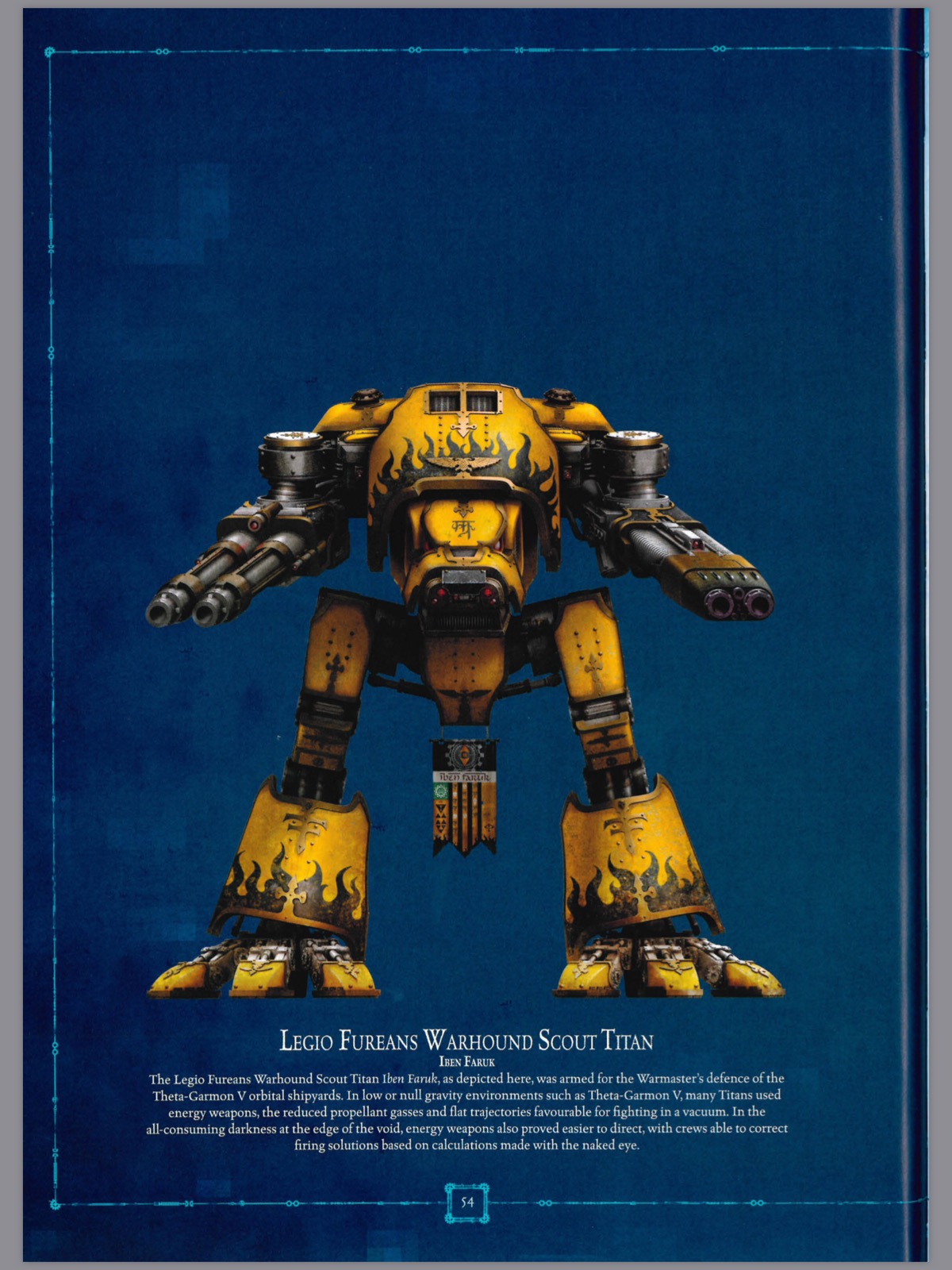 - Vestiti Ferrus, Reaver of Legio Vulpa. Has a ruthless machine spirit, and is clad in trophies of these engines he destroyed. Special Rule is "Iron-Clad: When this Titan suffers a devastating hit, roll a D6 - on a six the Titan loses one structure point instead of two."

- Mantellan Foreman, Warhound of Legio Tempestus. Special Rules is "Solitary Hunter: He cannot be part of a Squadron, but when issued First Fire Orders it can fire all his weapons." 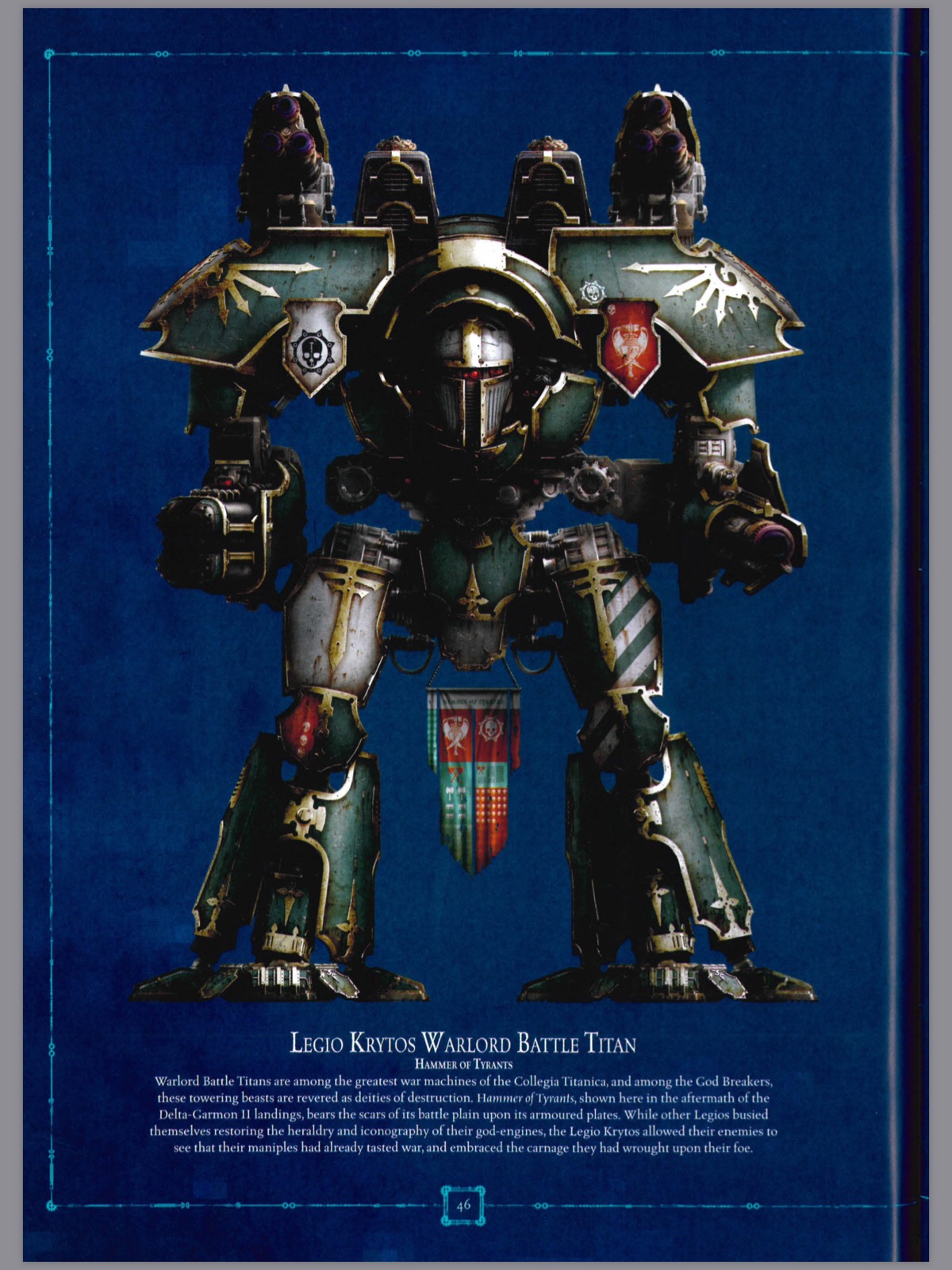 - Penumbral Reaper, Warlord of Legio Mortis. Refitted to better combat the heavy Titans of the loyalists. Special Rule is "Towering Exemplar". He uses an Arioch Claw, a Sunfury and Lasblasters. 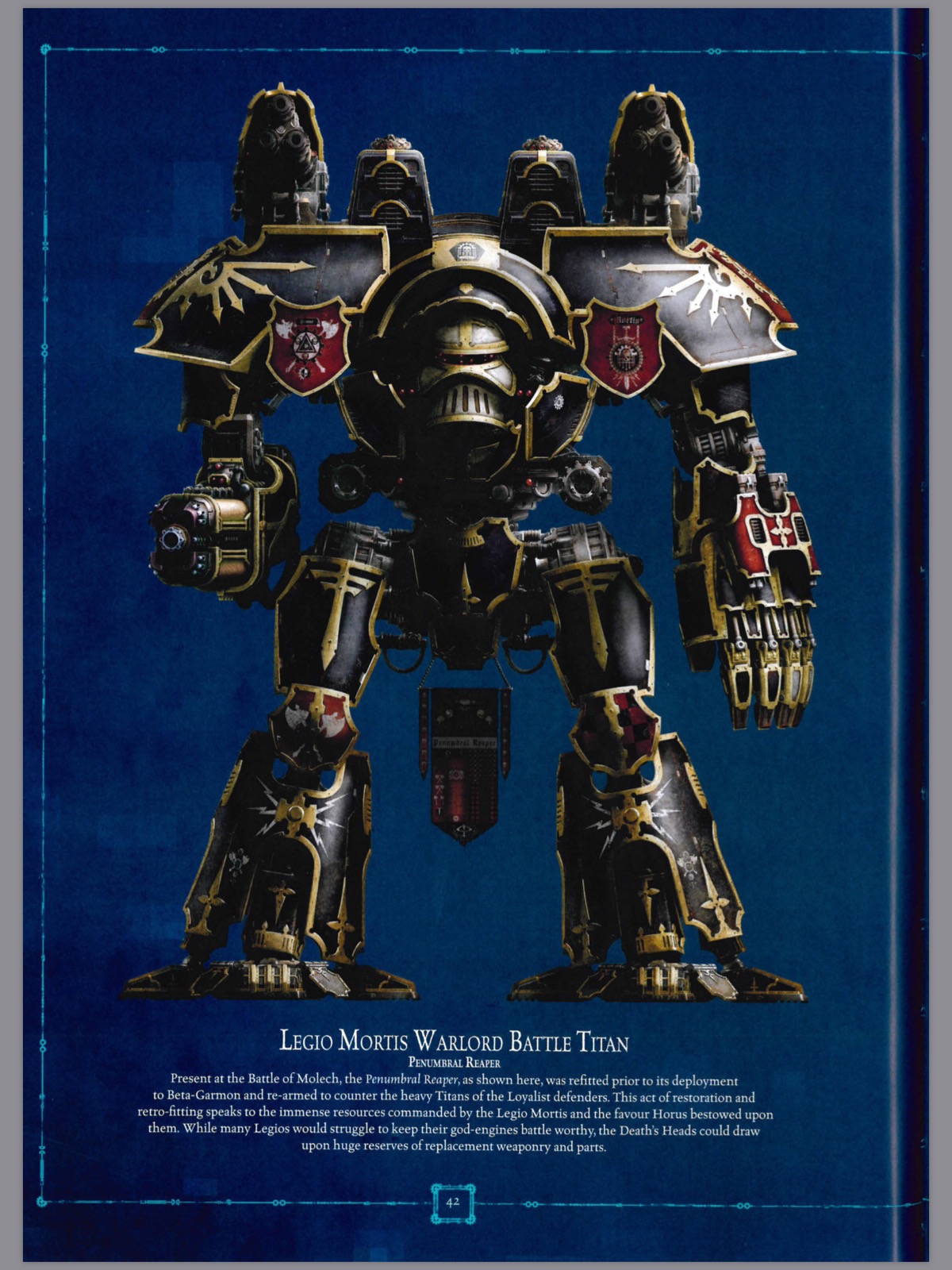 - Lucius Praetorian, Reaver of Legio Astorum. Veteran of Beta-Garmon. Sometimes repaired while the battle still raged. Special Rules is "Will to Survive: +1 to tall of his Repair Rolls." 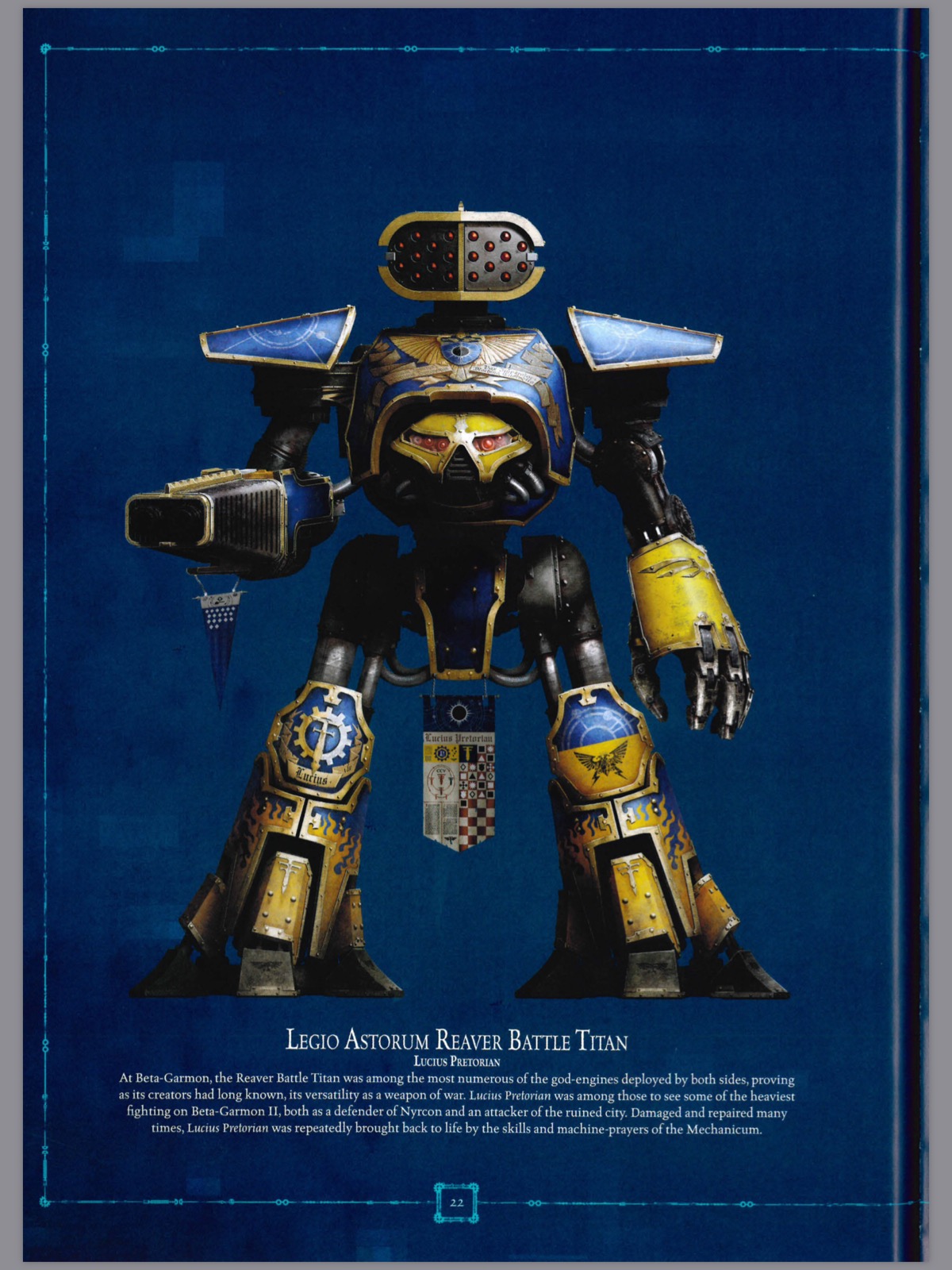 - Dawn of Enlightenment, Reaver of Legio Defensor. Special Rule is "Beseech the Emperor: Can restore his Void Shield instead of moving."

- Ignis Ferrus, Warlord of Legio Atarus. Has an modified reactor which contains the intense fury of this Titan's machine spirit.

- Bellator Magno, Warlord of Legio Gryphonicus. Special Rule is "Martial Pride: Push the reactor in the combat phase to re-roll any hit rolls of a single weapon."

- Iracundos, Reaver of Legio Ignatum. Lee Marshall's own. Special Rules is "Hear my Fury: Instead of moving, he can pick an enemy Titan withing 18". That Titan must make a command check, if they fail their order is removed." 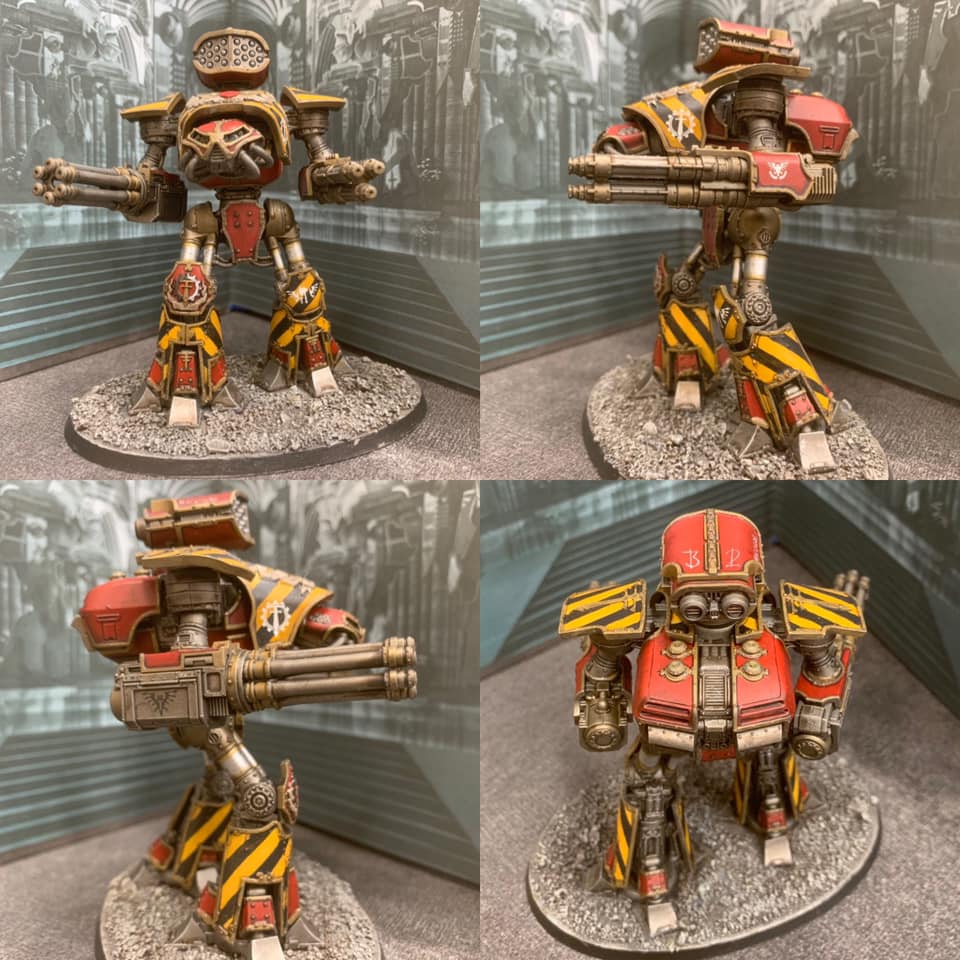 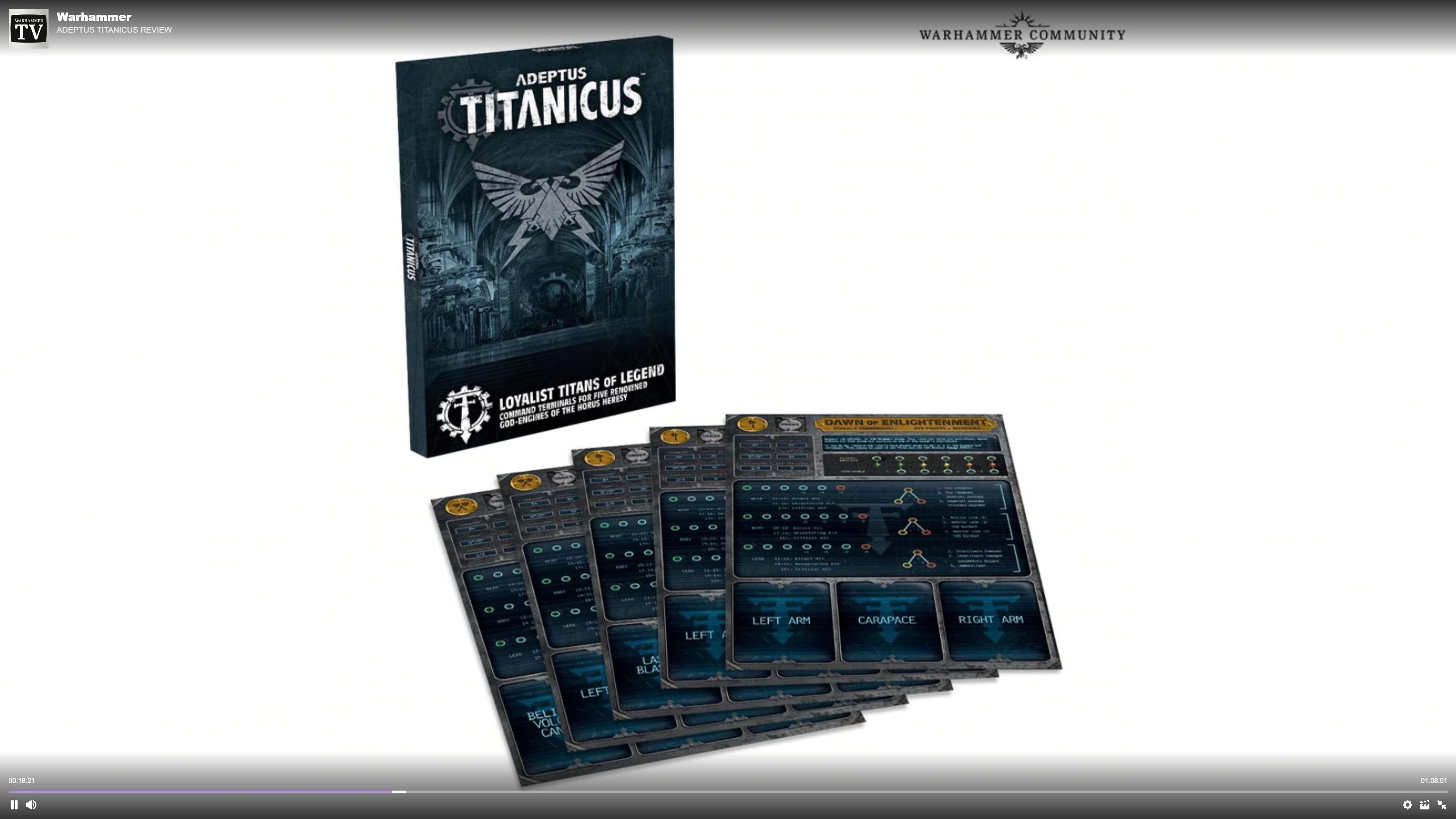 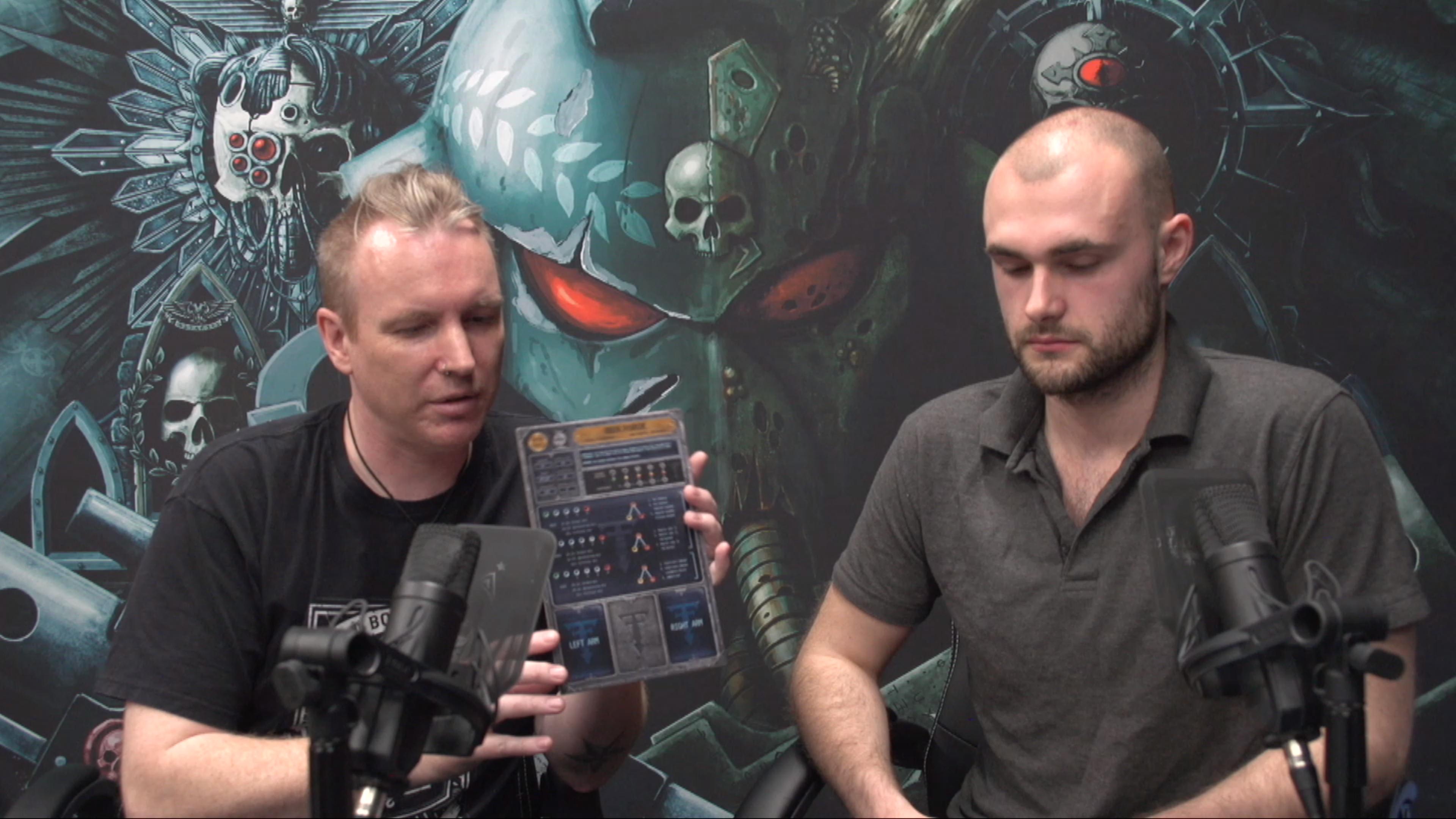 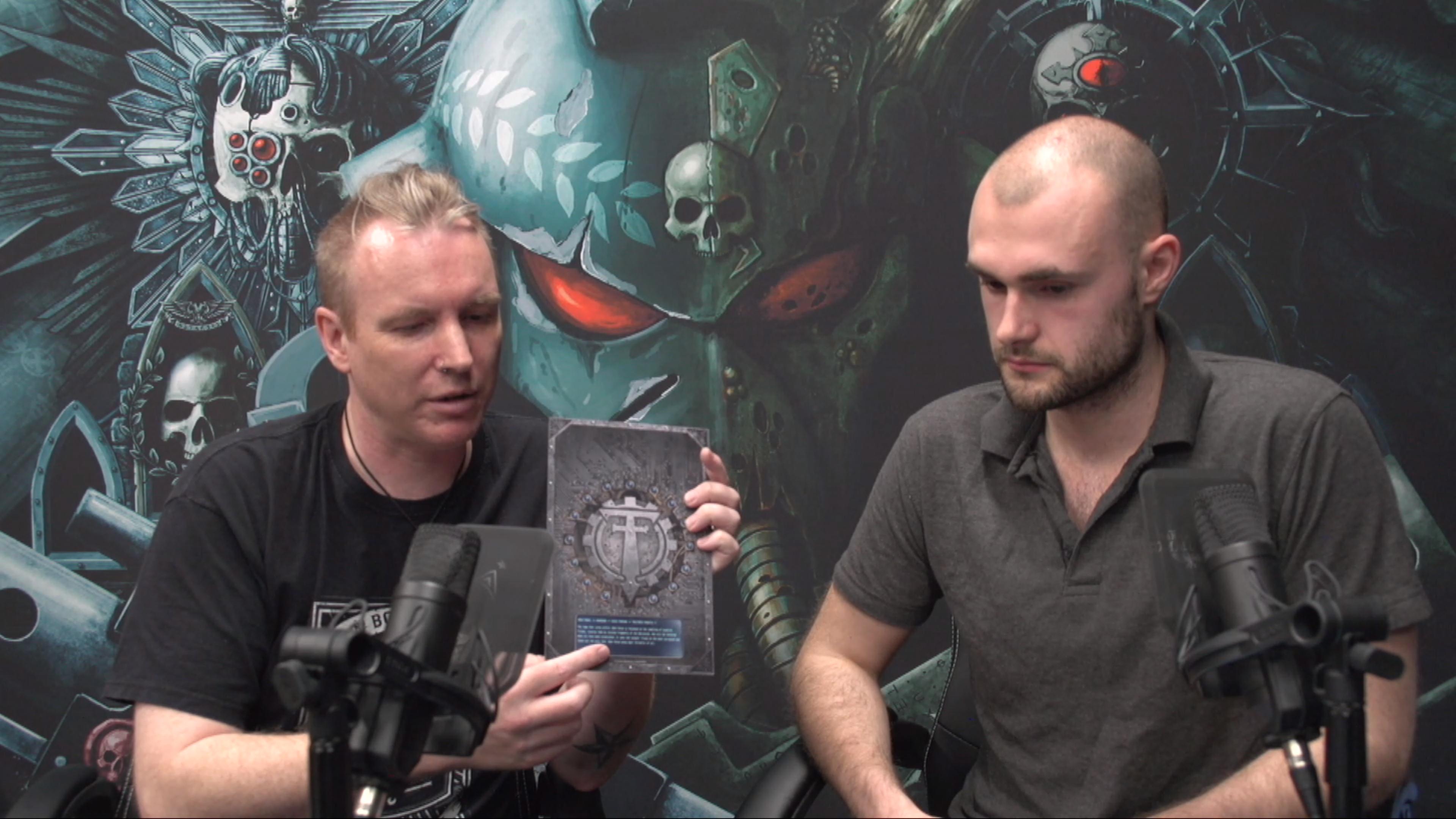