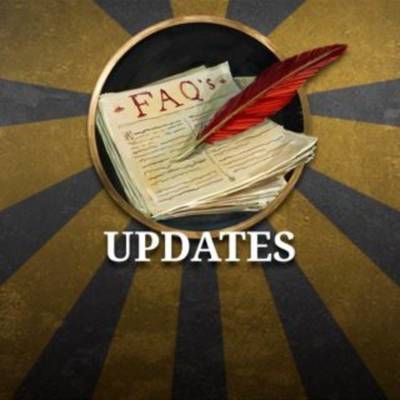 Faq and Errata released for warhammer 40000.

So it's the one month after release Errata on the Bi annual Errata ? oO

Joke aside it's good to see GW heavily invested in patching the game often enough. Really like the clarification on out of phase actions :

Question When a rule allows a model or unit to take an action (move, shoot, charge, fight or attempt to manifest a psychic power) outside of the normal turn sequence, and that rule explicitly mentions to make that action as if it were a different phase of the turn structure to the current one, e.g. ‘That unit can shoot as if it were the Shooting phase’, do rules that are normally used during that phase (in the example this would be the Shooting phase) take effect? Is the same true of Overwatch attacks?