Not much to say (yet) but it's supposed to be a new skeleton army providing IP protection to GW.
I wonder how it's going to turn out.

The fluff, for now, is This Death General that was under Lake Lethis because too strong to be Erased by even Sigmar. We also learn that he was a general in life and then an Emperor in Death. He now (or he used) to lead an army from city to city asking for a Tithe of bones, not paying enough mean a Harvest ^^

Also if you missed an episode it all started a few months ago with lake Lethis Battle, check one of the first Teaser about The new Death Mortarch from Forbidden Power

Walk in a Coffin ? 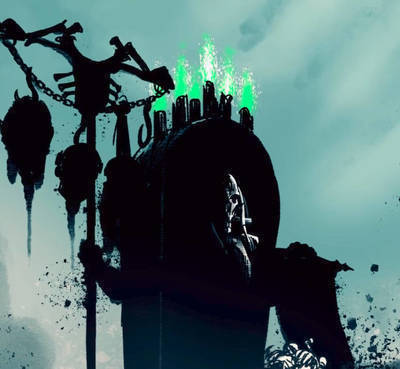 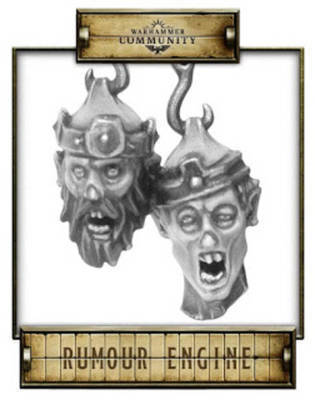 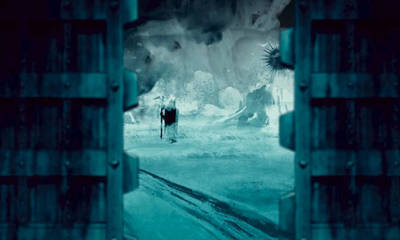 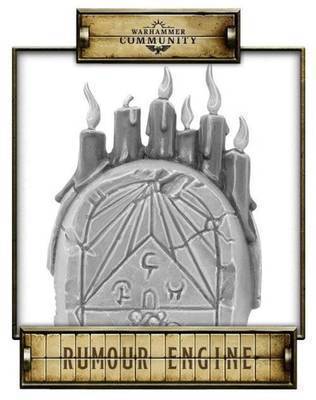