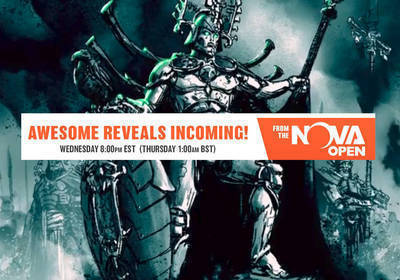 First Salvo of games workshop reveals are at nova open this Wednesday 8 pm EST or Thursday 2 AM Paris time or 1 AM UK time. New Age of Sigmar Death army is expected, but maybe we will see some Warhammer 40000 reveal as well.

Edit: I looked at all the page of the Nova SChedule and couldn't find another GW preview spot, so everything is getting spoiled in one session (1h30) 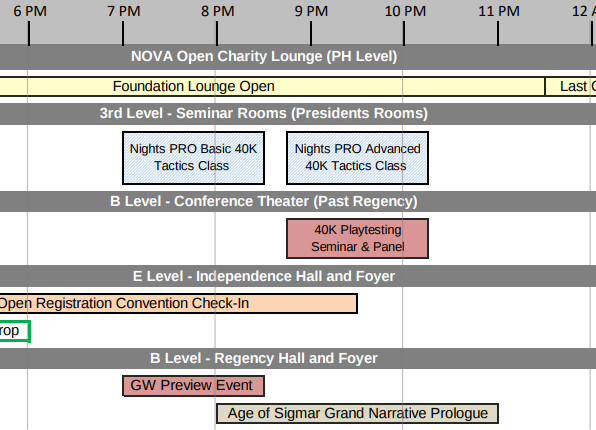 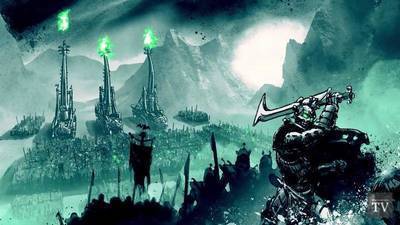 So if everything pans out as it supposed to, I am saying supposed because the ravens were silent or conflicting this time, and I am afraid of disappointment with the scale of the release.

Let's do a quick summary of what is reasonable to expect : A new death army for Age of Sigmar centred around Skeletons and a new Mortarch. It leads an army collecting Tithe of bones
from cities. If they don't pay they get harvested anyway.


Story so far : One new Mortarch from Forbidden power, liberated after Lake Lethis Battle it's the bare minimum. We were already talking about this during the forbidden power lore review .

But what does the Mortarch look like ? the coffin guy from The Tithe preview video ?. 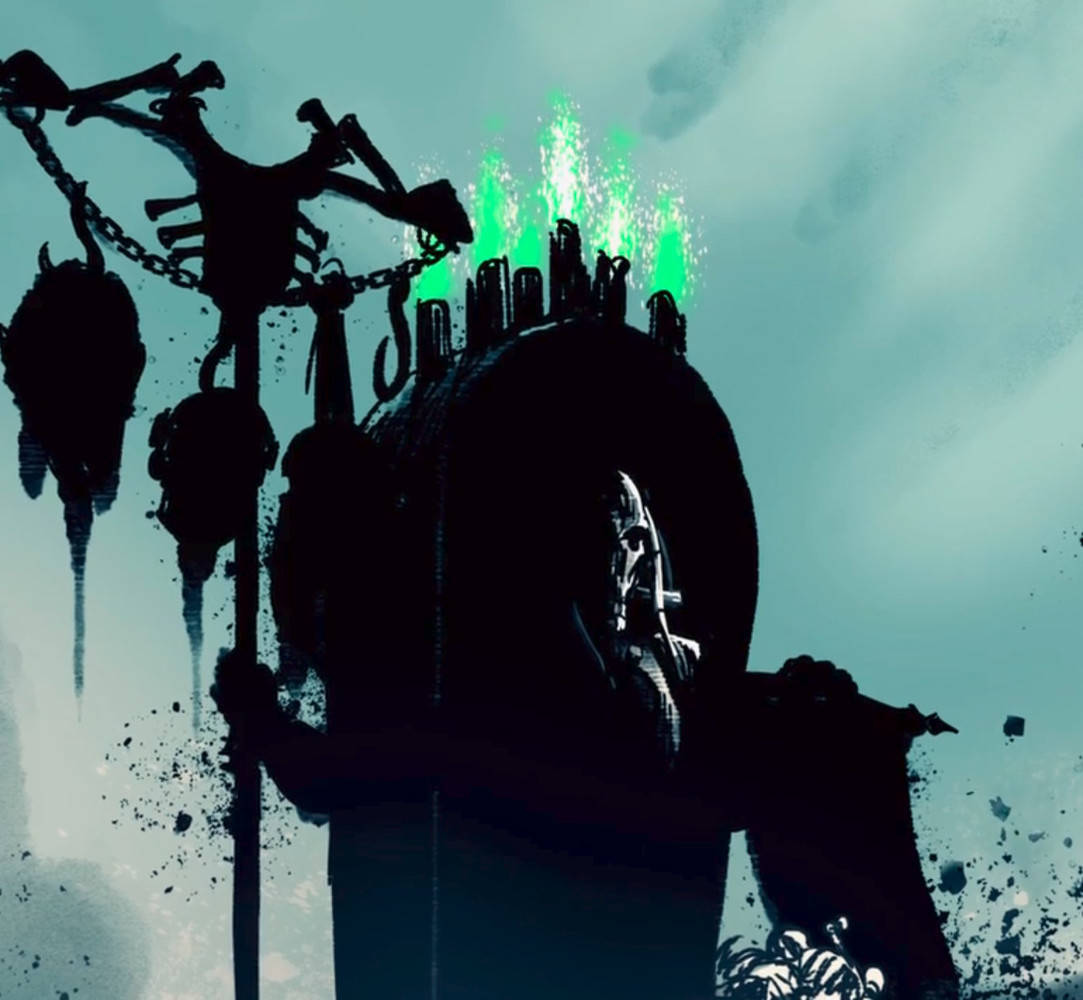 I don't know if you remember the first image we got from forbidden power but it felt more Egyptian then than now. 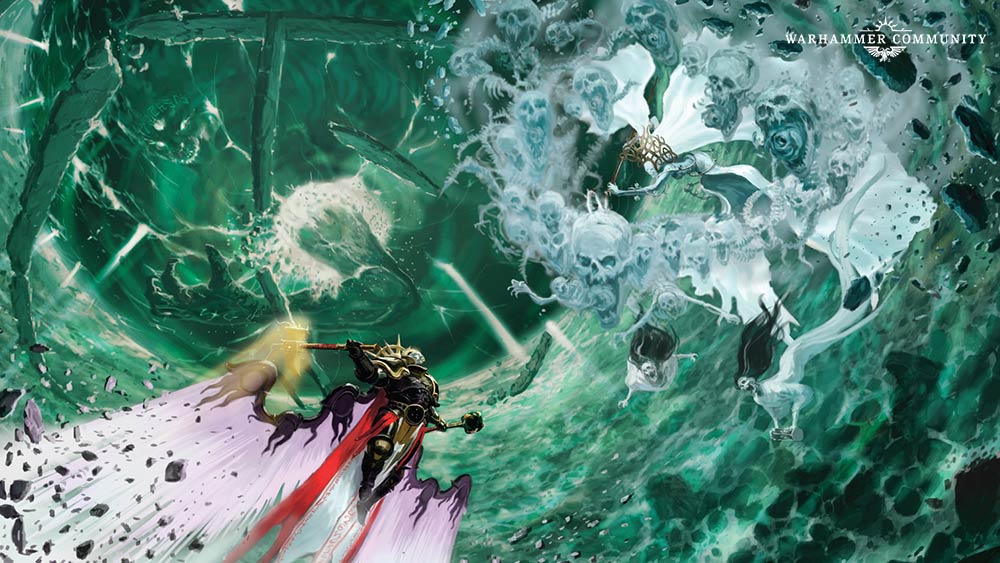 The last video revealed more illustration and give us more details about this new Age Of Sigmar Death faction but it looks more like heroes or Champion than the big boss. Even if the video is named Mortarch ^^ 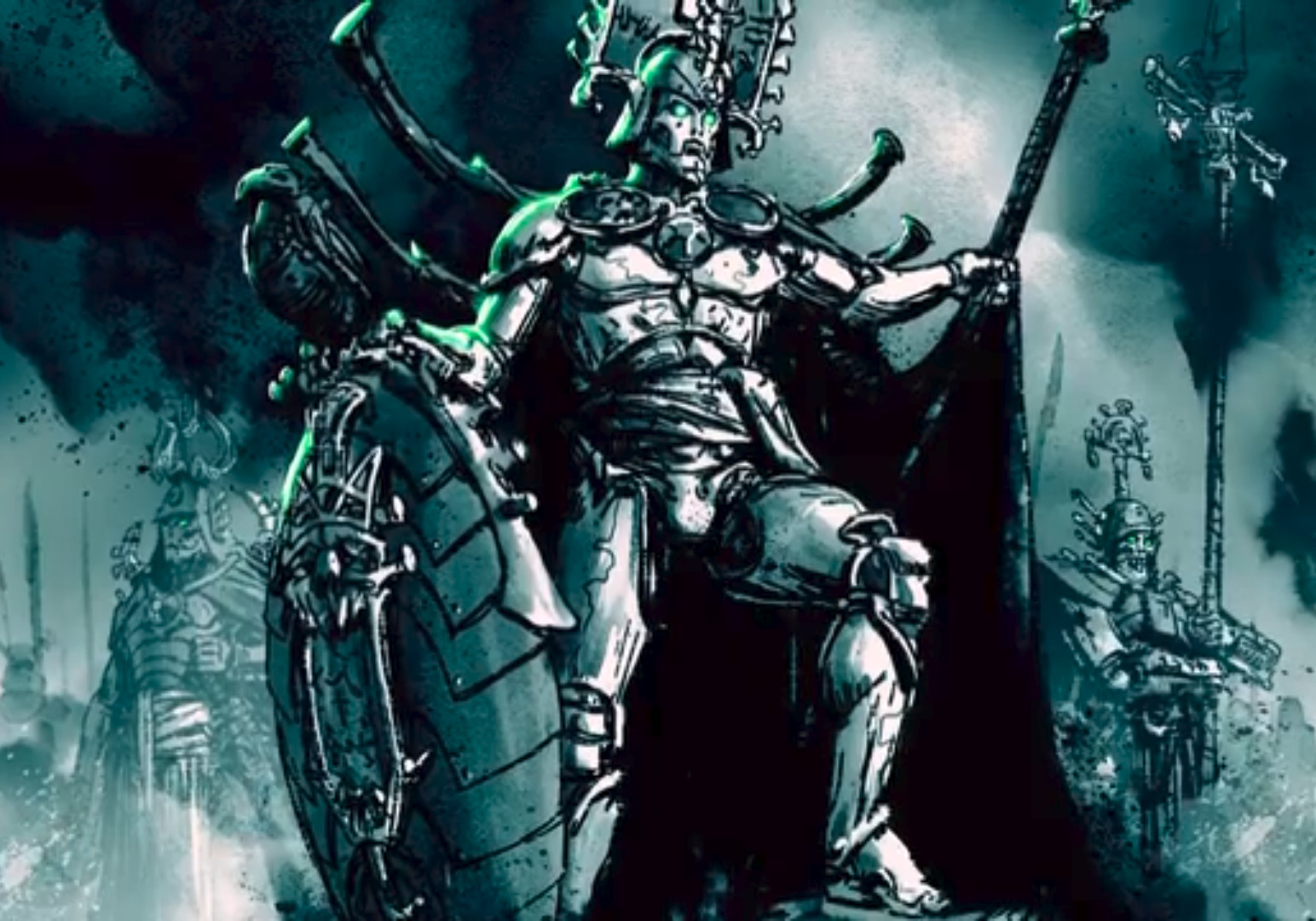 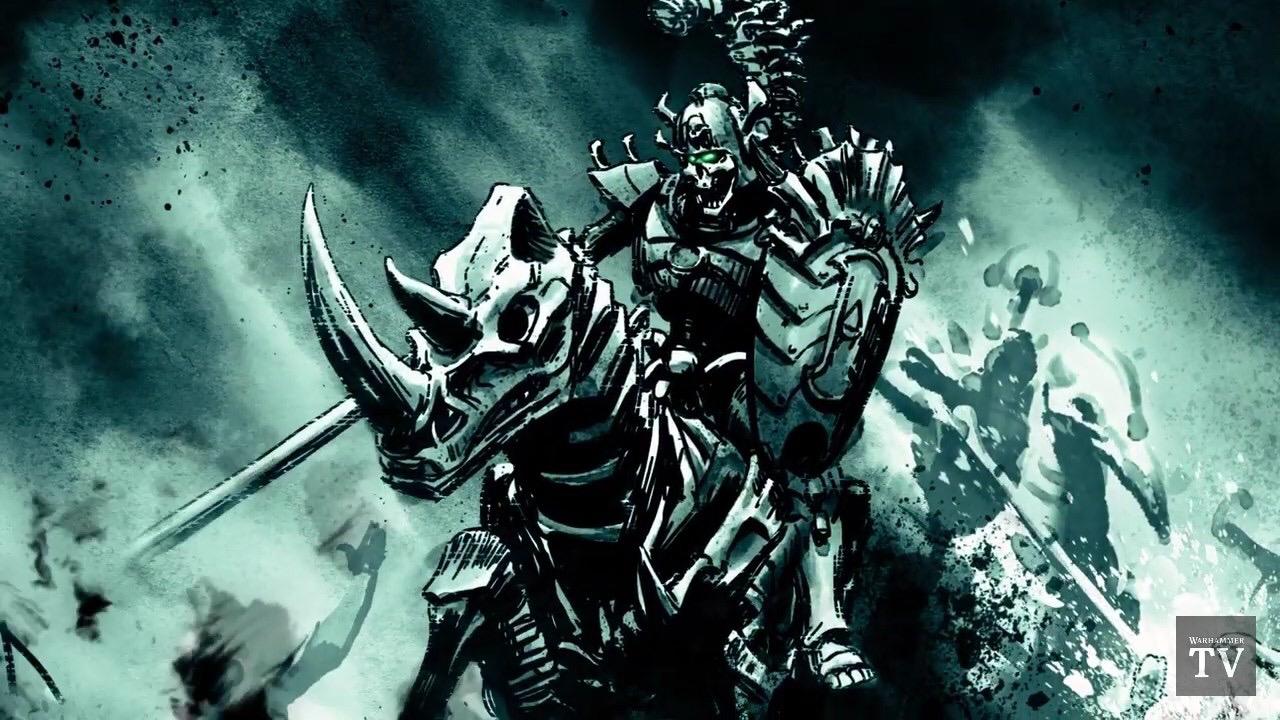 This image is awesome, first, the soldier is Riding a Skeletal Rhino and wield a lance but on the background, there is a bird-shaped beast that could be a Gryph charger or hound. From recent illustrations trend if there is a drawing there is a unit. That would mean a skeletal cavalry composed of different mount !!! such great idea, and fit with the Copyright Crusade. So undead mount based on other monsters present in the lore? 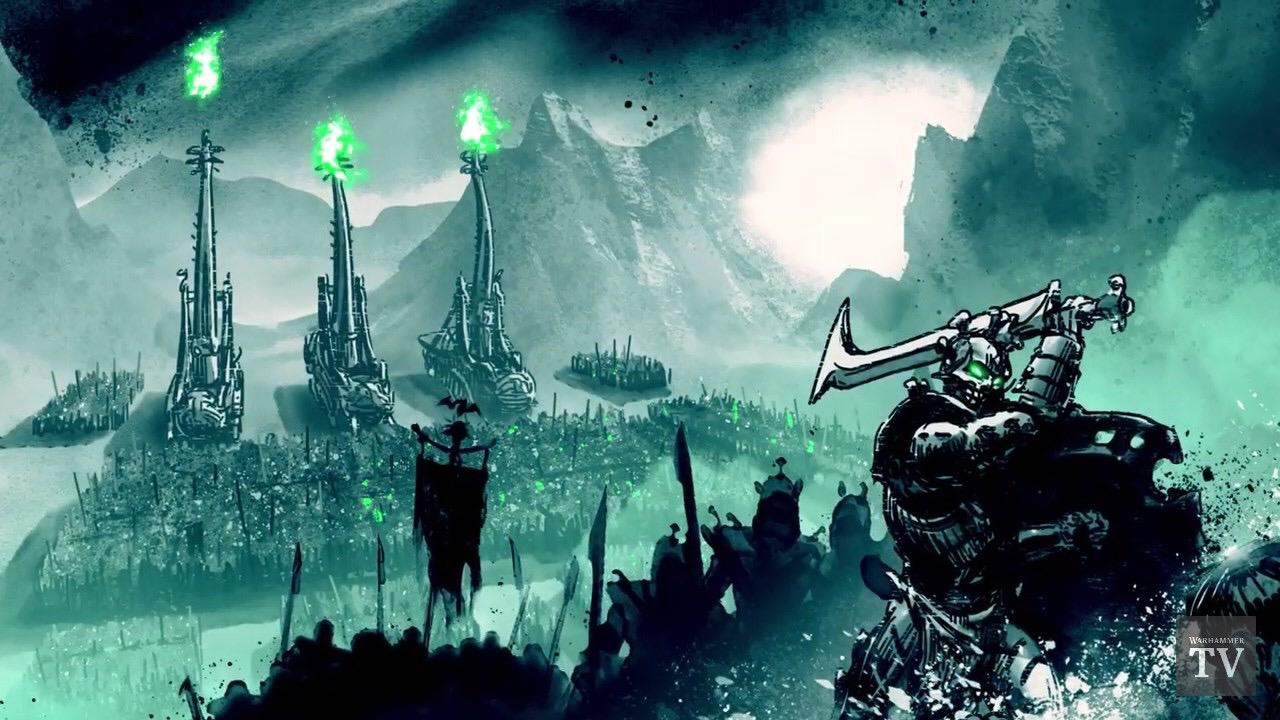 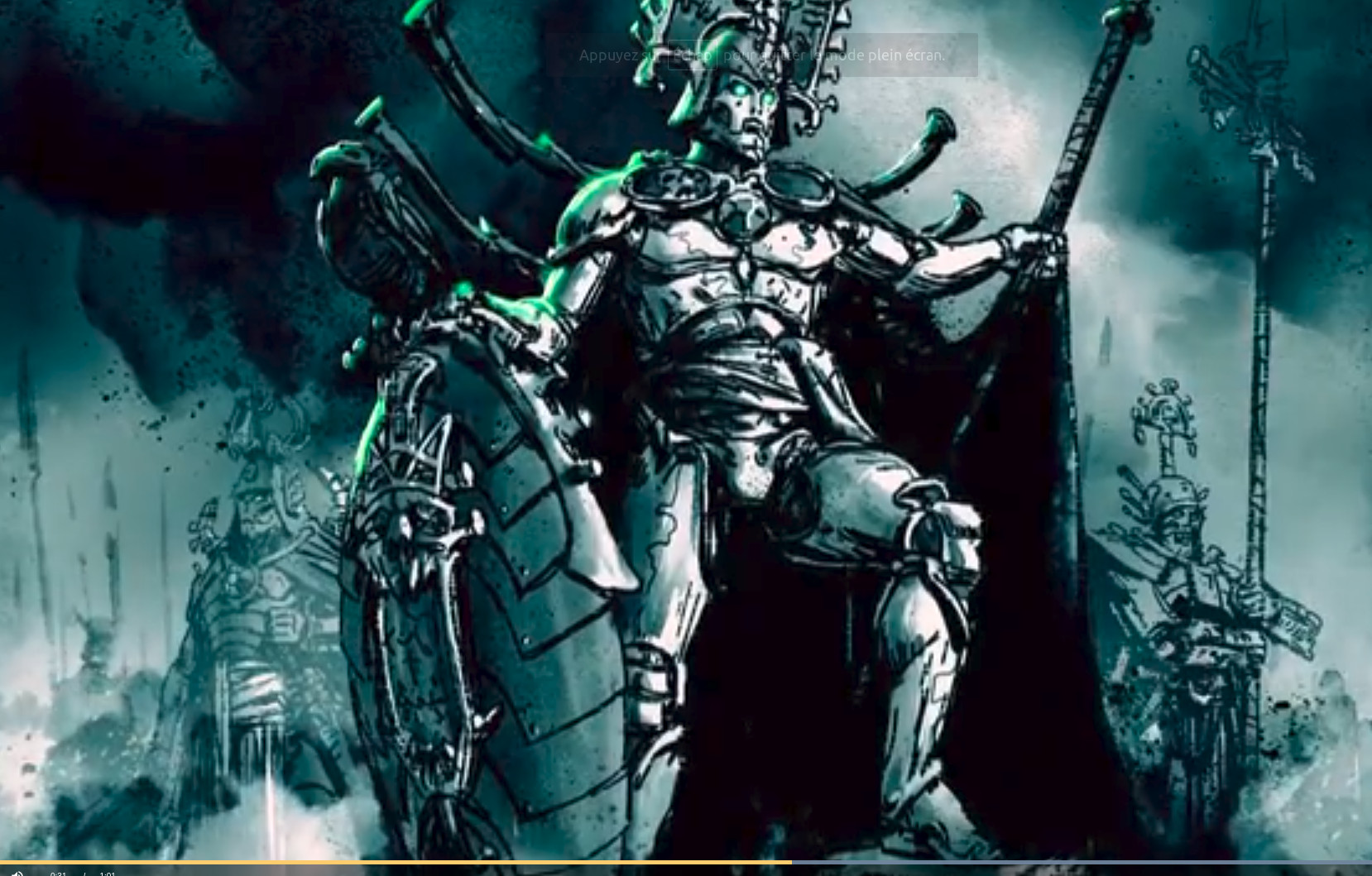 Yea skeletons went through a Spartiate Training to look cool and Distinctive ^^ Curved blade tips, Back ornement, Heavy armor with a samurai feeling. Honestly, they look a bit like SKorne troopers from Warmachine. 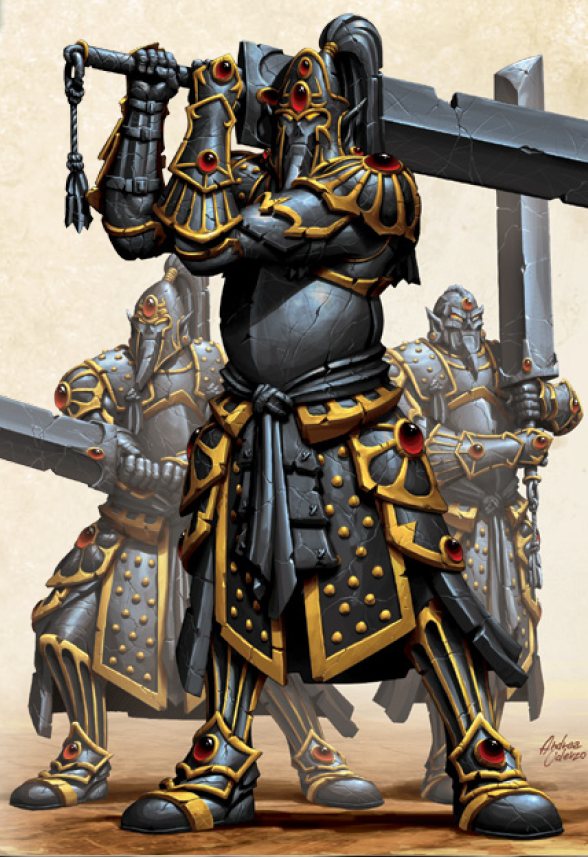 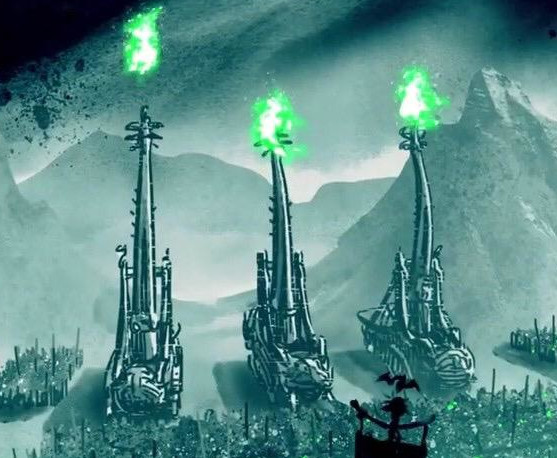 Hard to see from this distance but at the very least they have flames on their projectiles. I hope it's a good sign.