War of Sigmar
created : 9 months ago 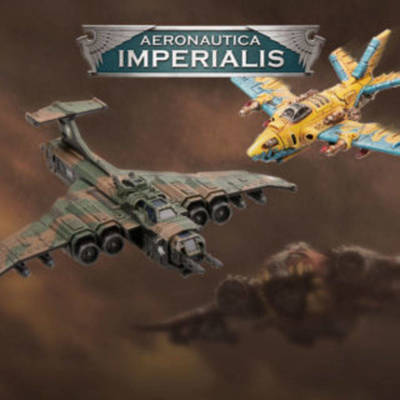 Just watched the Twitch Stream about Aeronautica Imperialis. It was really interesting as Andy Hoare presented the Core Set, hinted at the future, revealed that 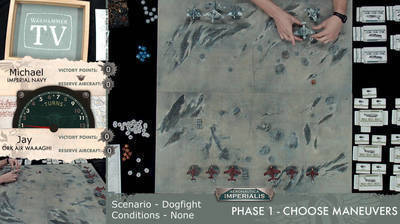