Aeronautica Imperialis : How to magnetize a Thunderbolt Tutorial !! (Like an Ace) 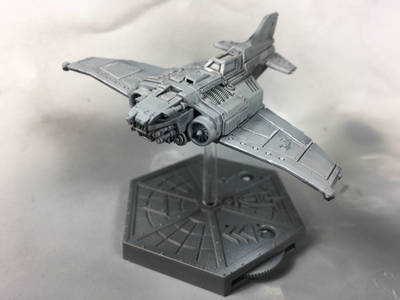 The plan is to Magnetise the Body and The wings to hold the weapons noses and switch them when you need too. Allowing you to open the plan and close it when you need to change the nose. 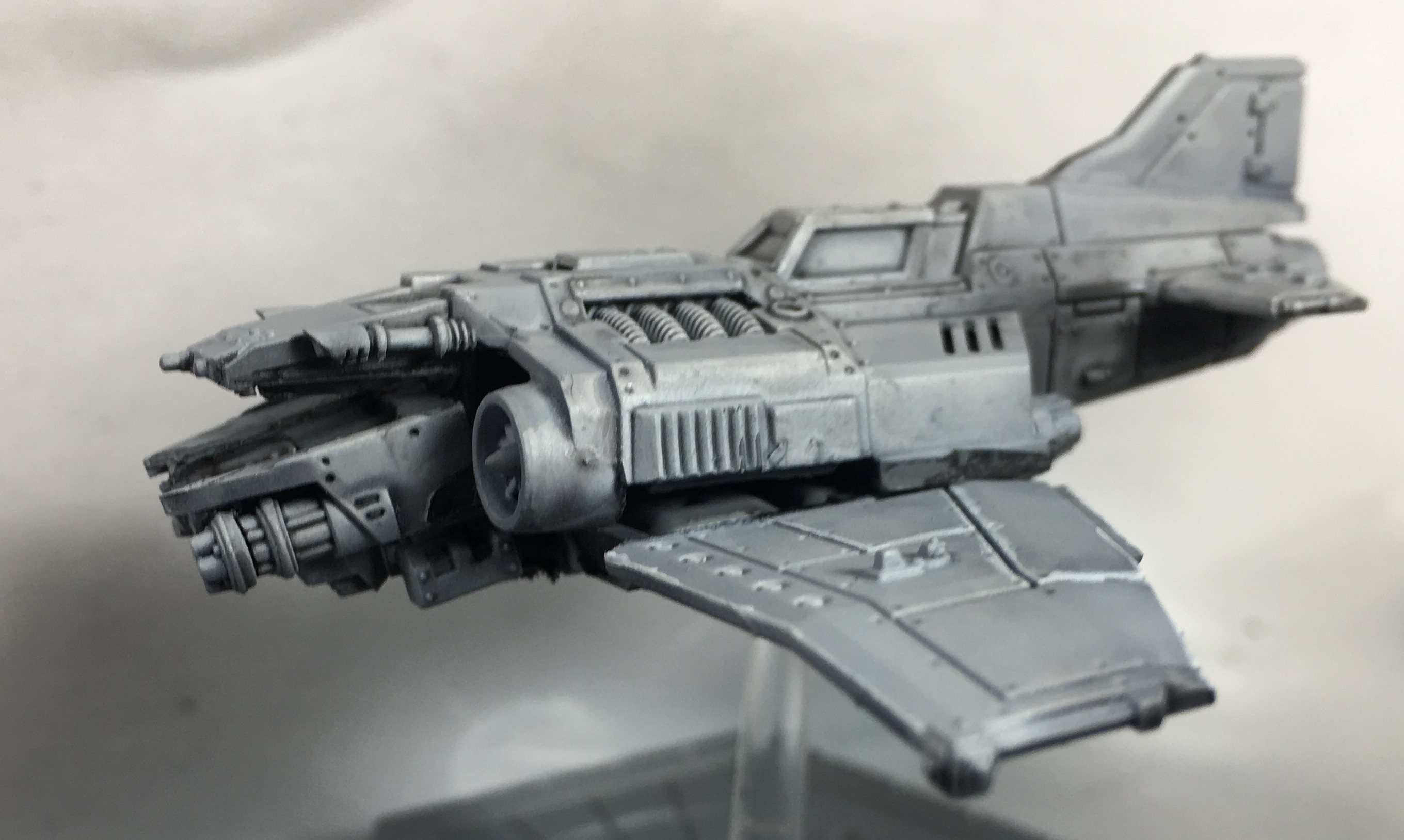 1) Assemble both noses and weapons

The sprue have both weapons and nose so you just have to assemble both of them, super straight forward.

2) Assemble the main body of the plane

Tails, reactors, Engine, thrusther, take a few minutes and glue all that. 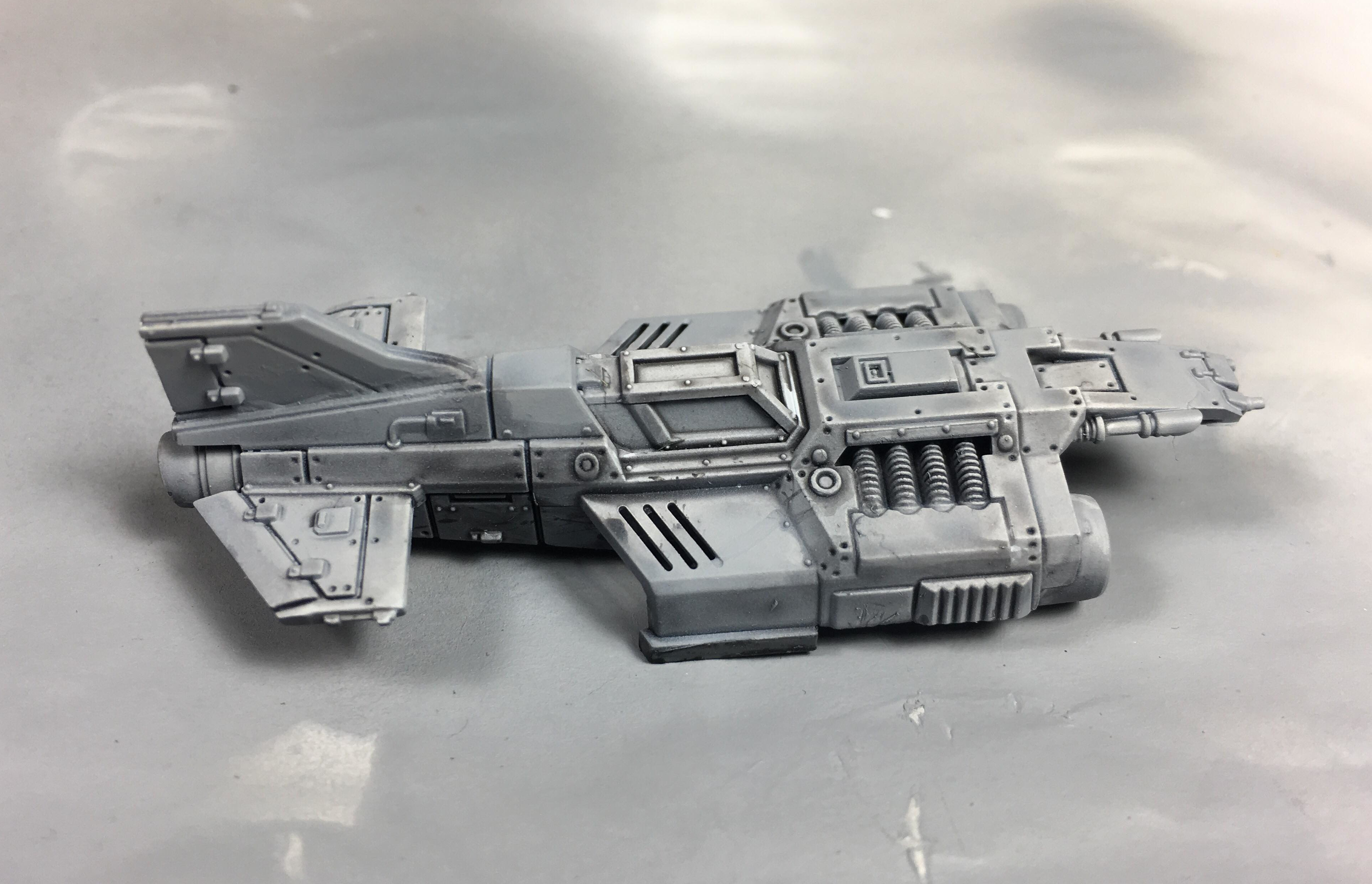 3) Assemble the wings of the plane

Nearly nothing assemble here, just clean the wings and glue the small reactors. 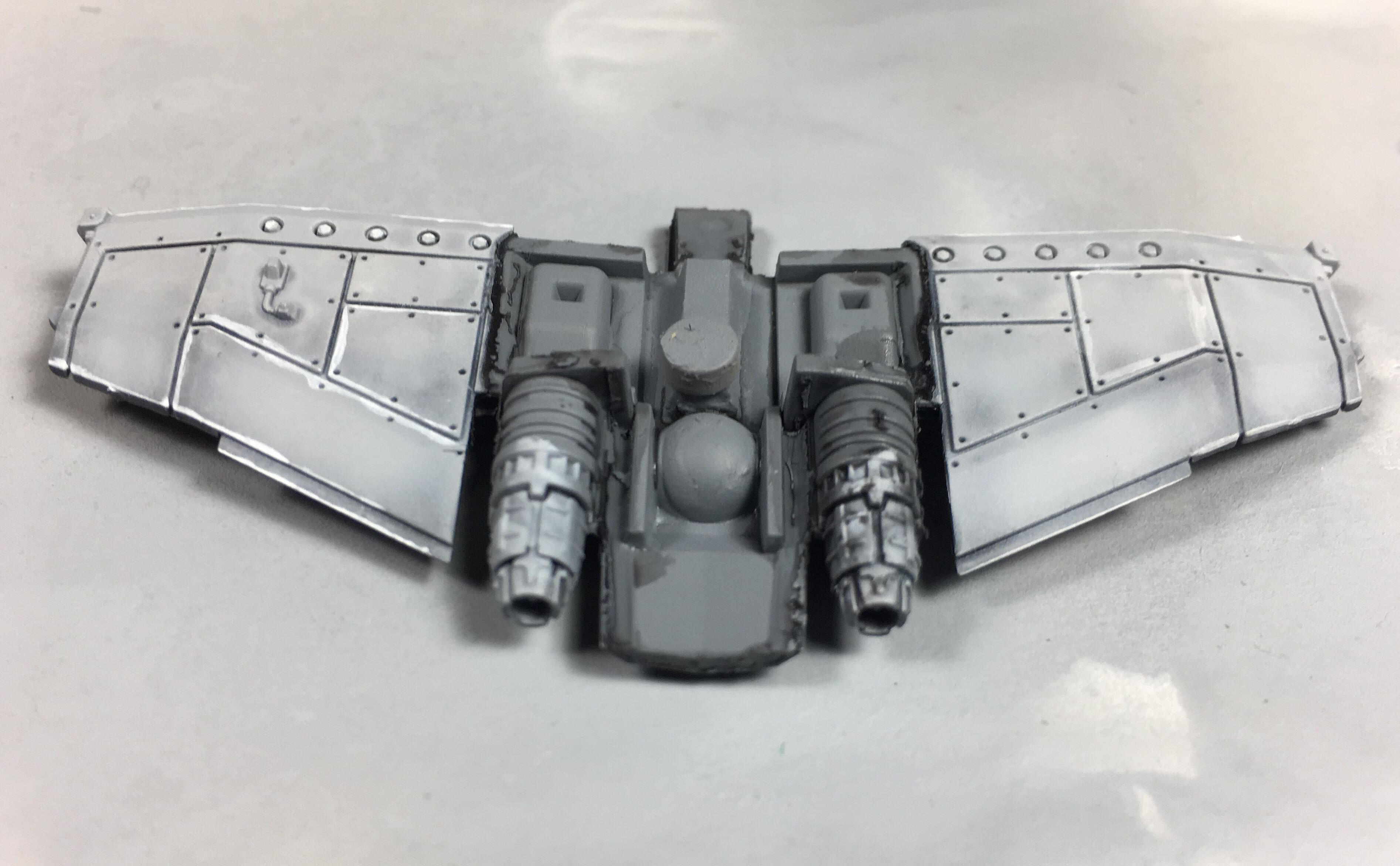 4) Gluing the First magnet in the plane body 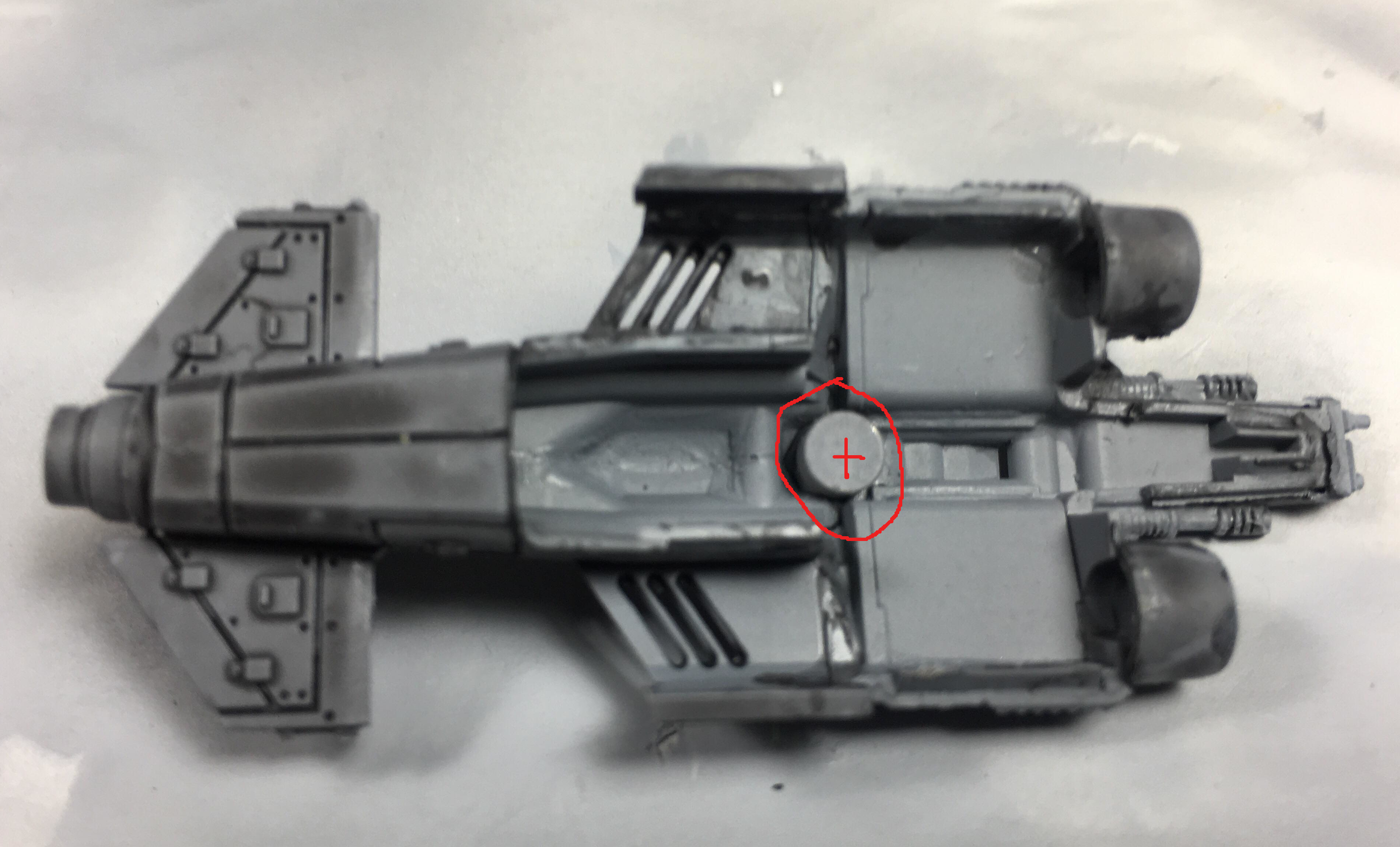 Glue it like on the image (red circle) , there is a little hole that fit perfectly.

5) Gluing the Second magnet in wings

Cut a 1 cm sprue plastic stick. Glue it like on the picture (green contour) and then glue the magnet on it(red circle ! Don't screw up with the positive-negative side. 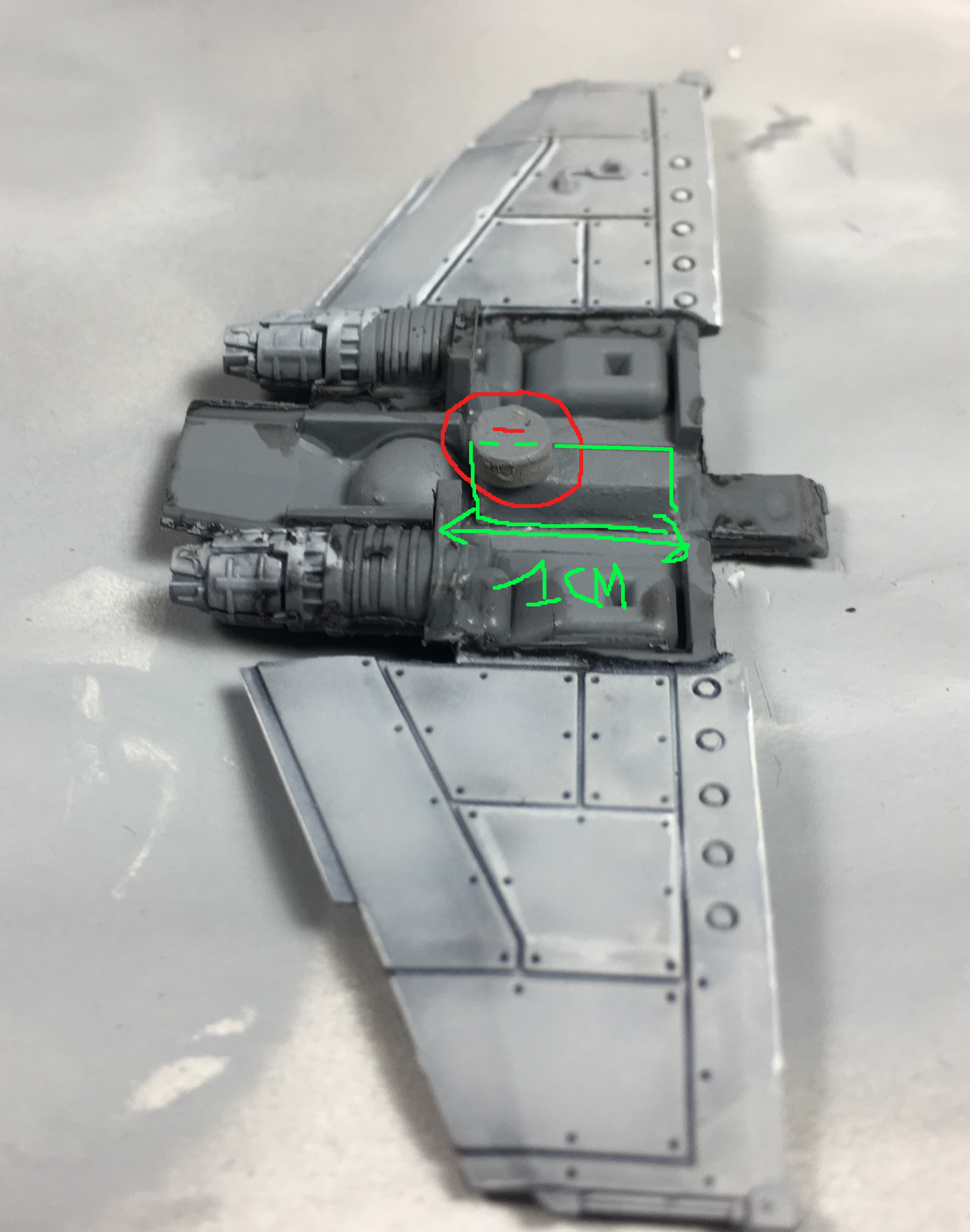 6) Enjoying your plane and extra tips !

That's it , there is nothing much to do to enjoy both version of the Thunderbolt ! I hope you liked this Small Tutorial about magnetising a Thunderbolt !

Order on Goblin Gaming if you wish