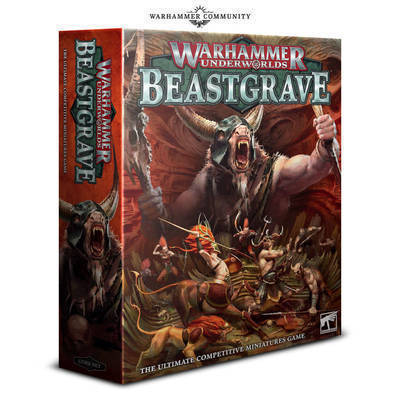 Age of Sigmar Warhammer Underworlds Beastgrave is going on pre-orders next week. 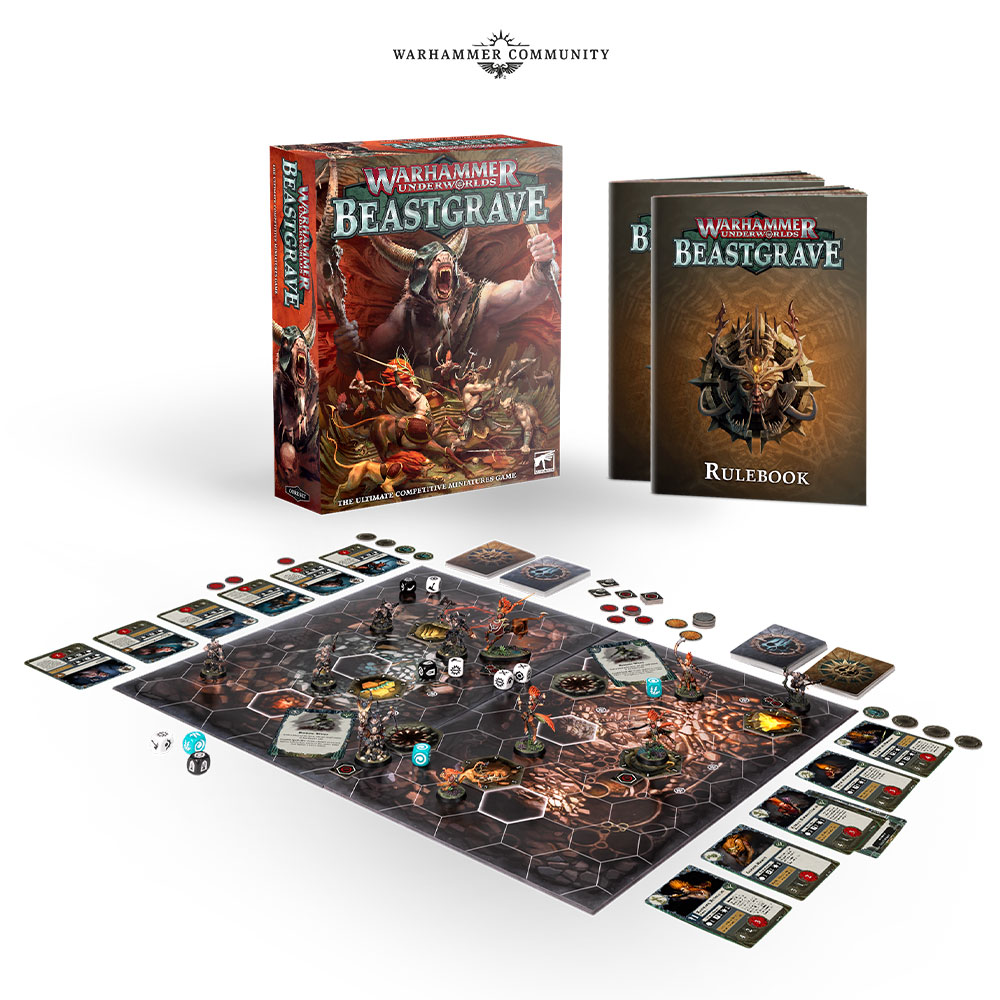 For Beastmen and Wild elves 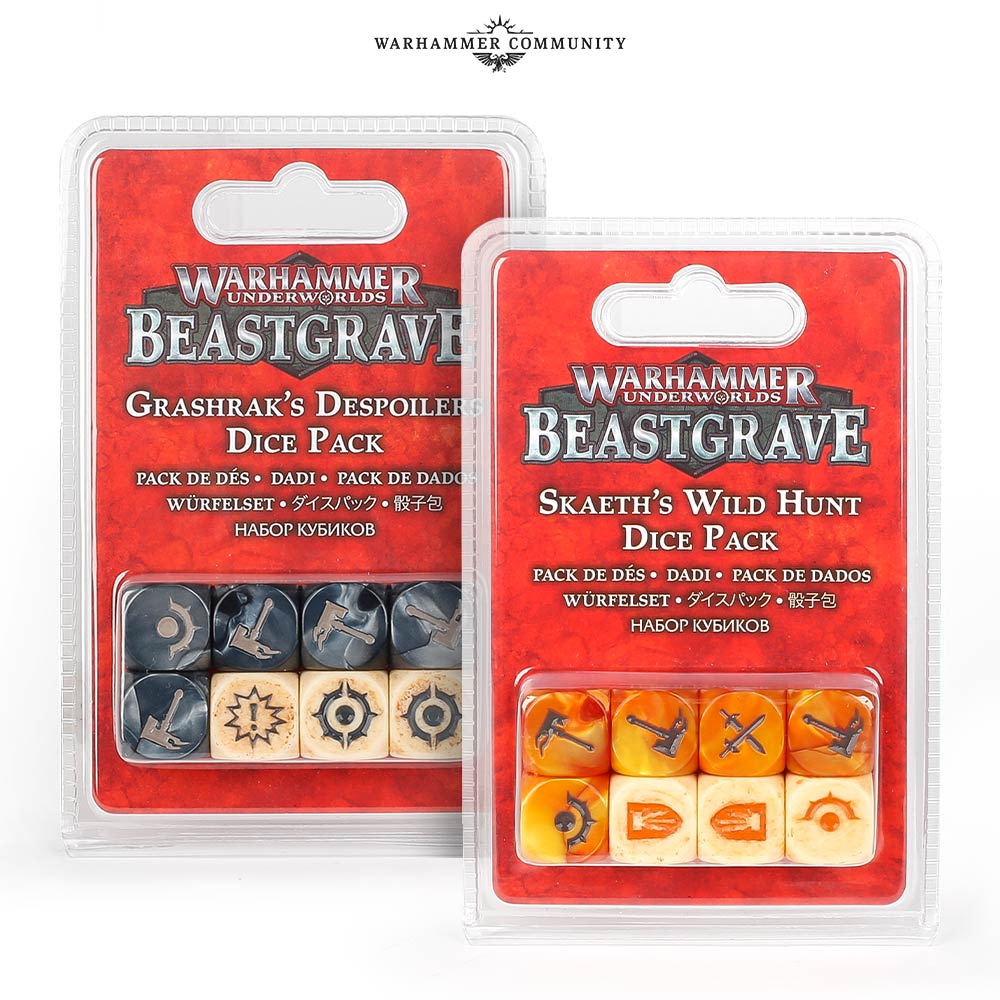 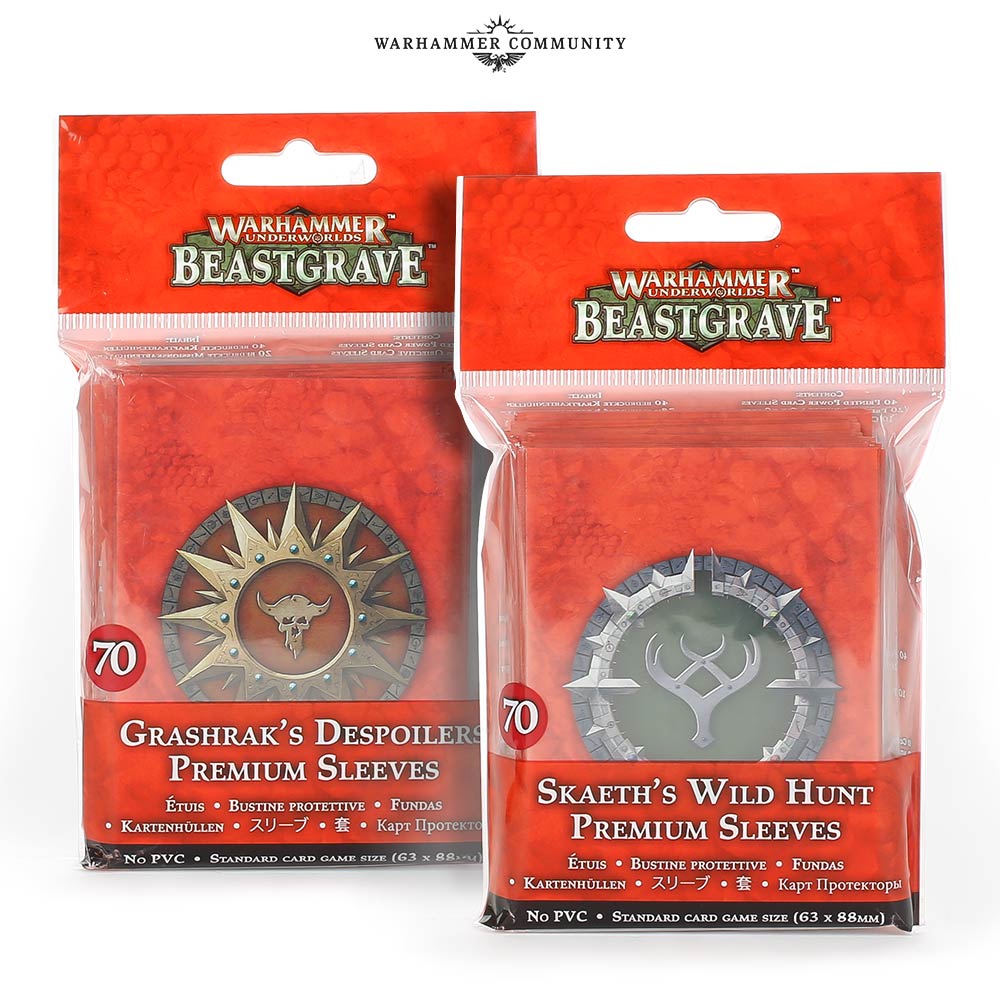 Pack a warband and what you need to play for a game in a stylish box. 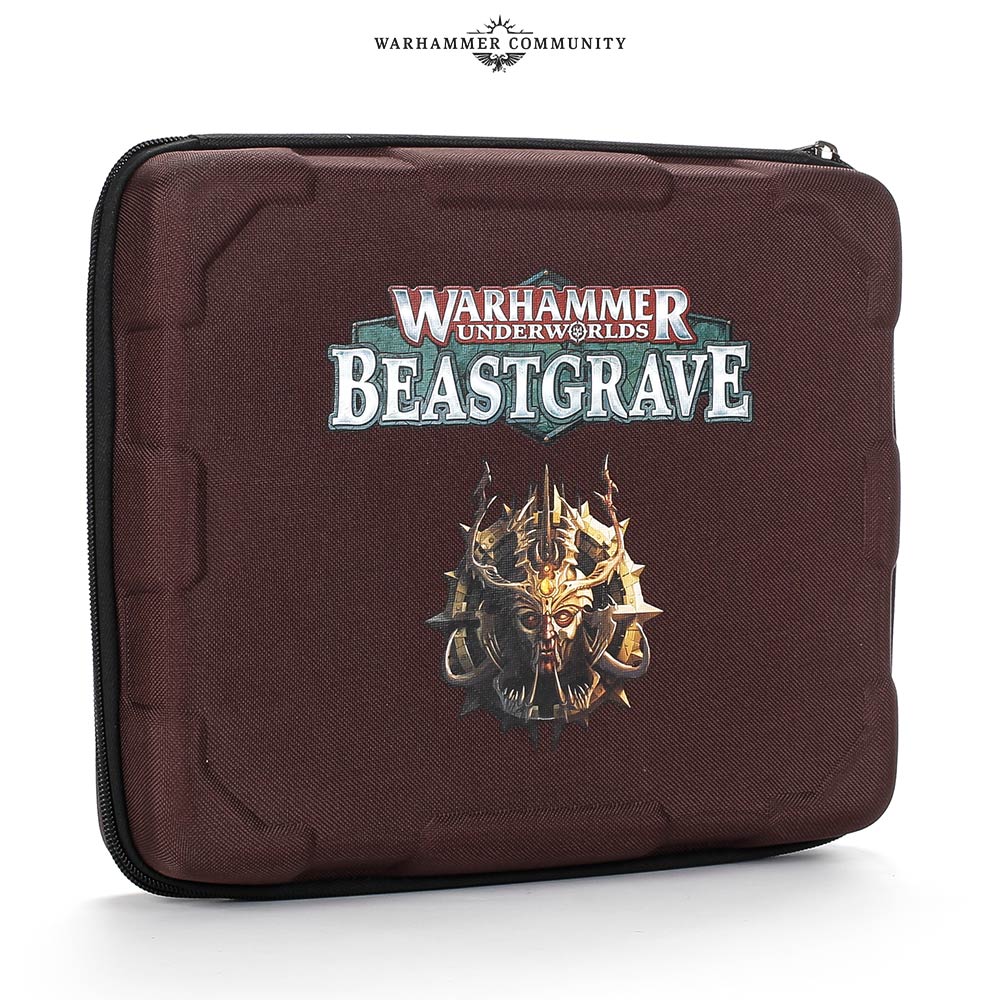 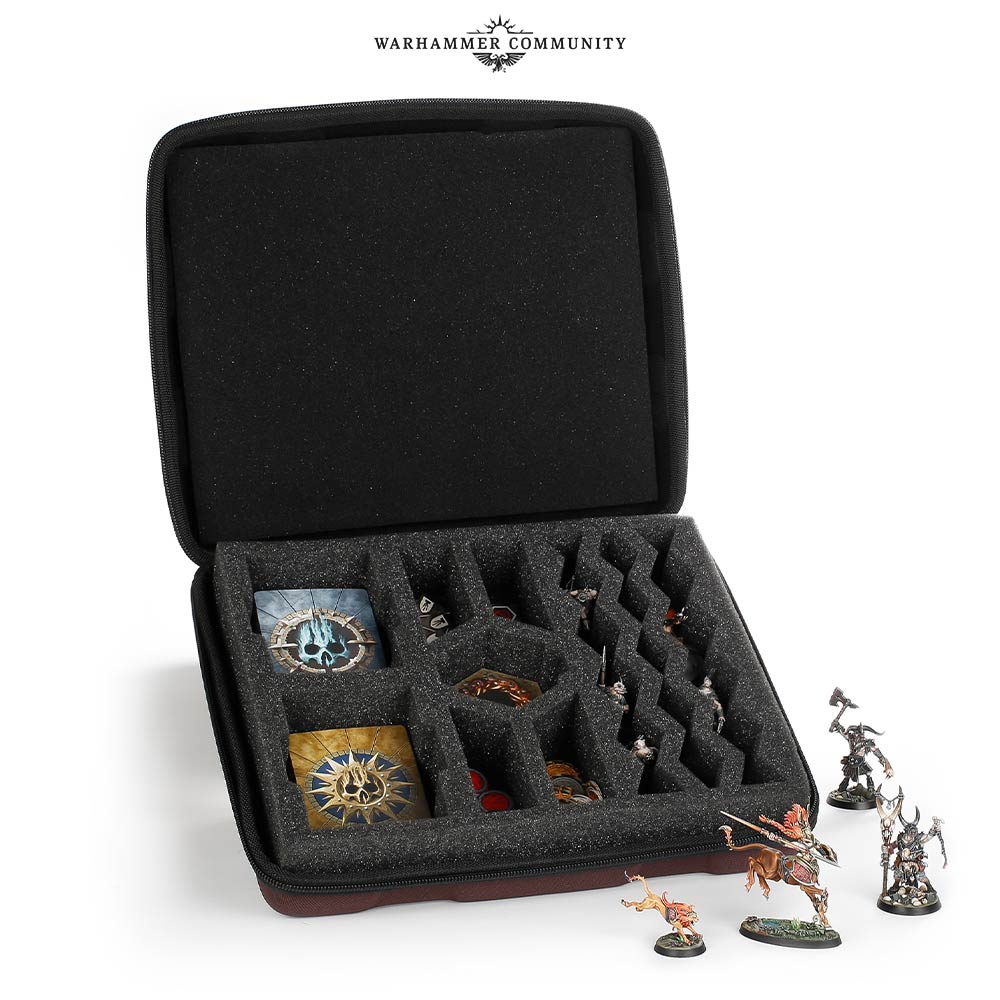 Neoprene and Mat ! haaa If Aeraunotica had one :( 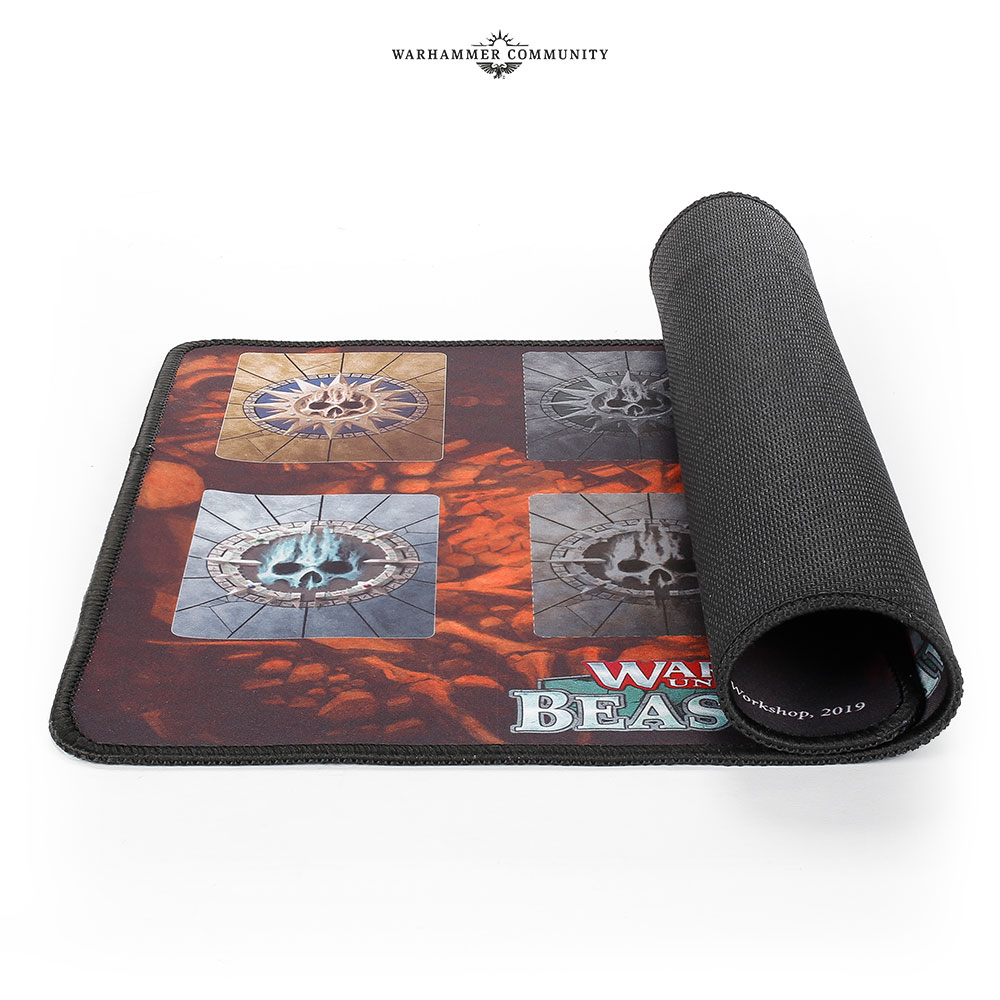 It's not saying if they are cardboards, plastic or Acrylics. Anyway Counters are currently a very under exploited side of the hobby by GW. 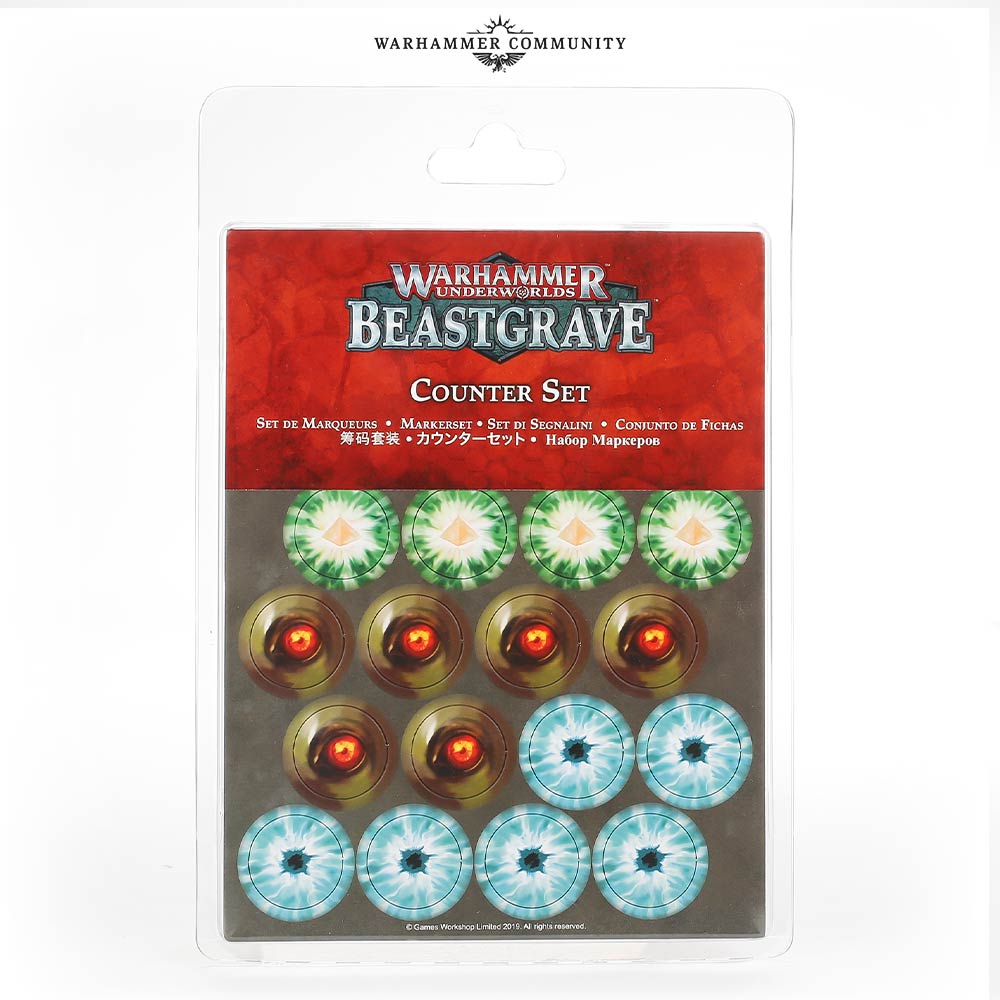 
Wow they look goods and the paiting on them is really good ! 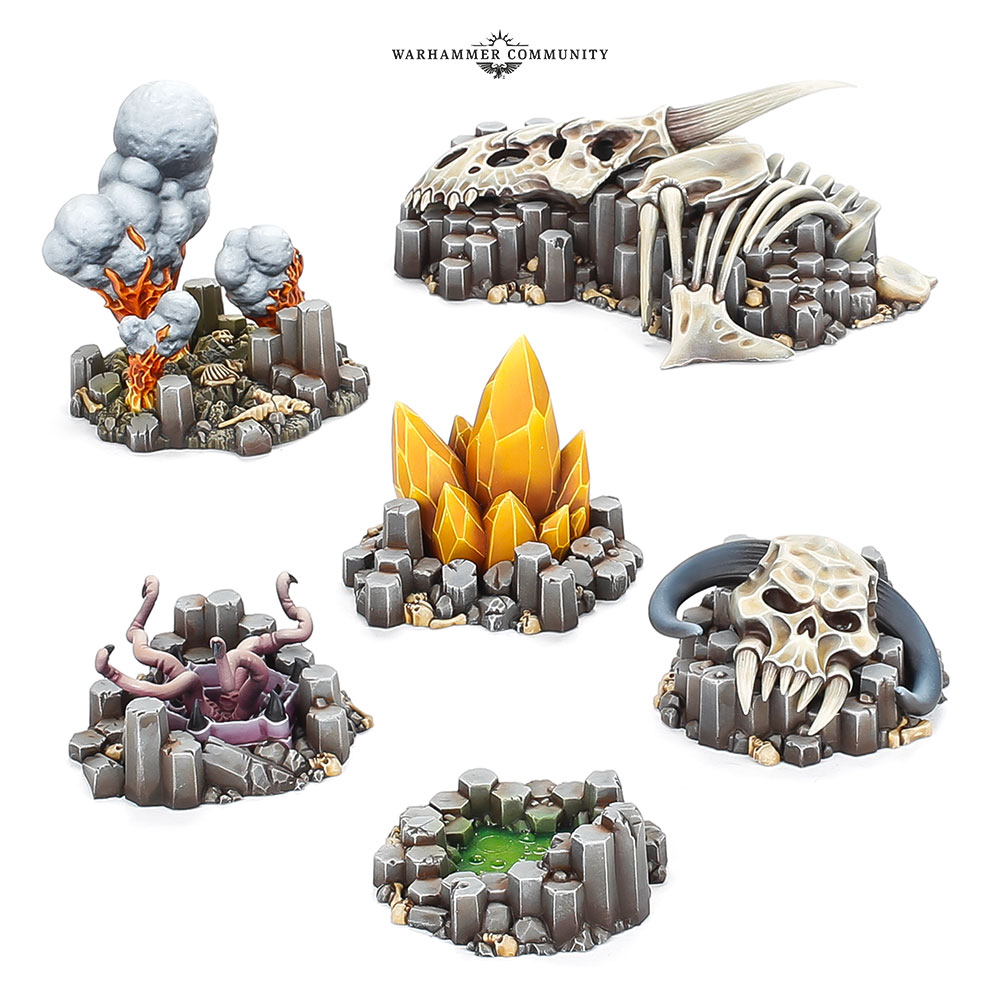