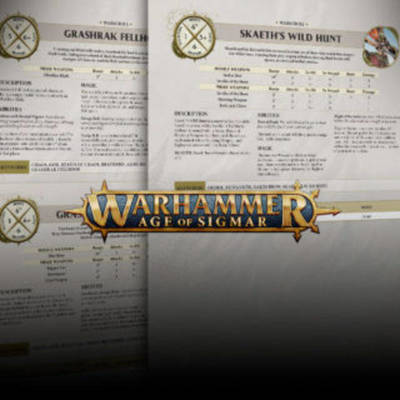 Age of sigmar warscrolls for Beastgrave warbands were teased at GW community.
Wow they are both super duper good ! 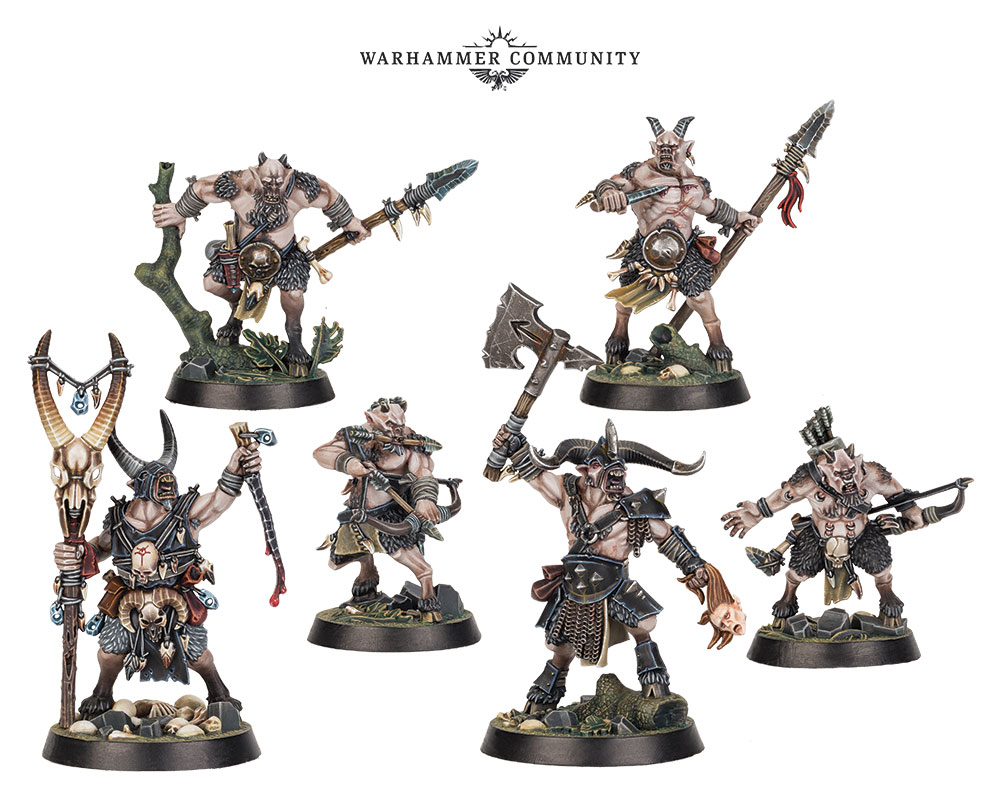 Not limited to brayherd so it works on anything targeted by the spell. It's amazing getting +1 to hit is so vital with the Beast of Chaos (or anything Chaos anyway). To bad it's only melee ! 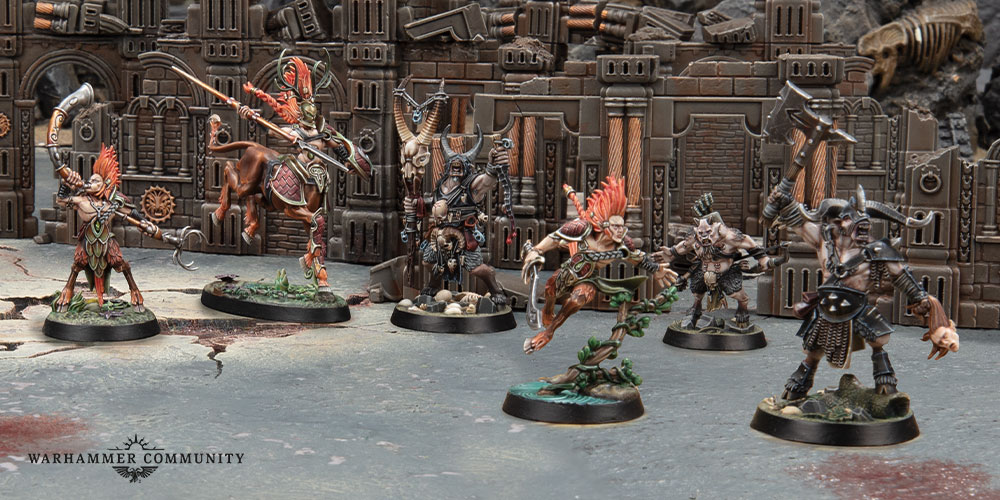 Safer than savage bolt with +1 to wounds on melee attacks, very good buff and the Warband can run and shoot for extra threat range.
For 120 points they are a must-have i think ^^