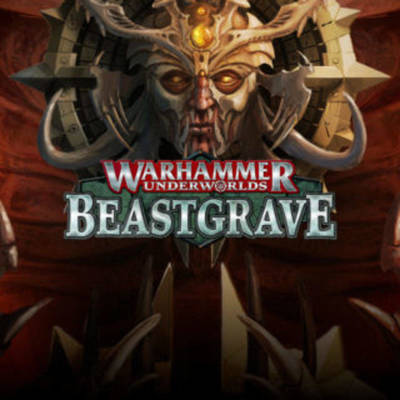 Today go on pre-order the season 3 starter for the excellent Warhammer Underworlds game: Beastgrave! Third season and the games have become a staple for competitive play in the Warhammer Franchise.

To review this box we are going to look at the content of the box, the Backstory of Beastgrave, the models, the rules changes and the cards.

The starter provides everything you need to start playing right away. 2 warbands, 3 sheets of tokens, 2 double-sided board, Rules, assembly instruction and a learn to play mini-book. Everything is of good quality and well made.

The fluff is: A mystic mountain in Ghur got infected with the Katophrane curse and call different warbands and bind them into an eternal fight ( until season 4^^ )

Some mysterious shadows are hanging around, Also one of the board sides is named after them.

Interesting and could serve the development of realm fluff in the future. Sadly there is no page showing all the different warbands.

But there is 2 fluff snippet for Rippa's and Grymwatch 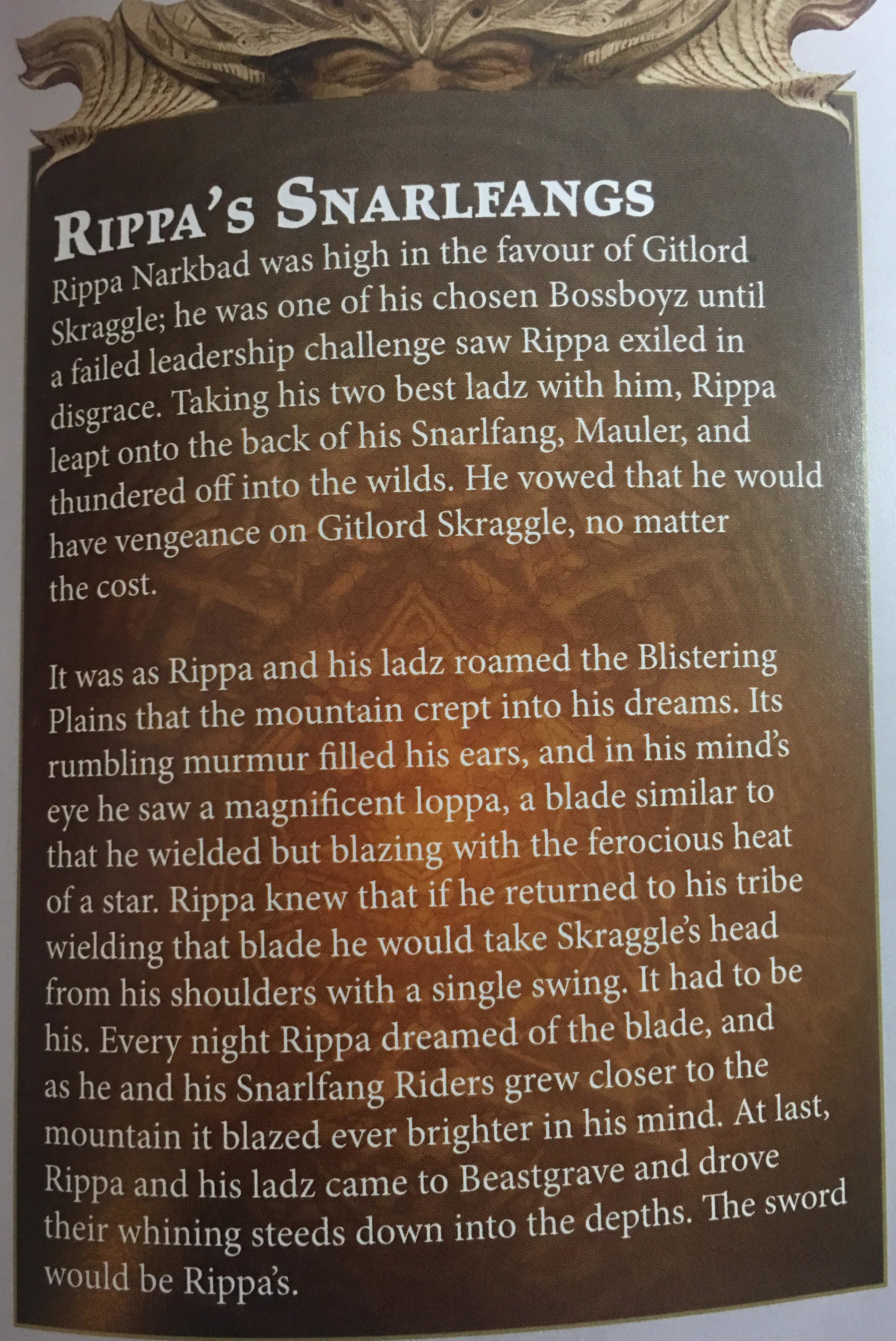 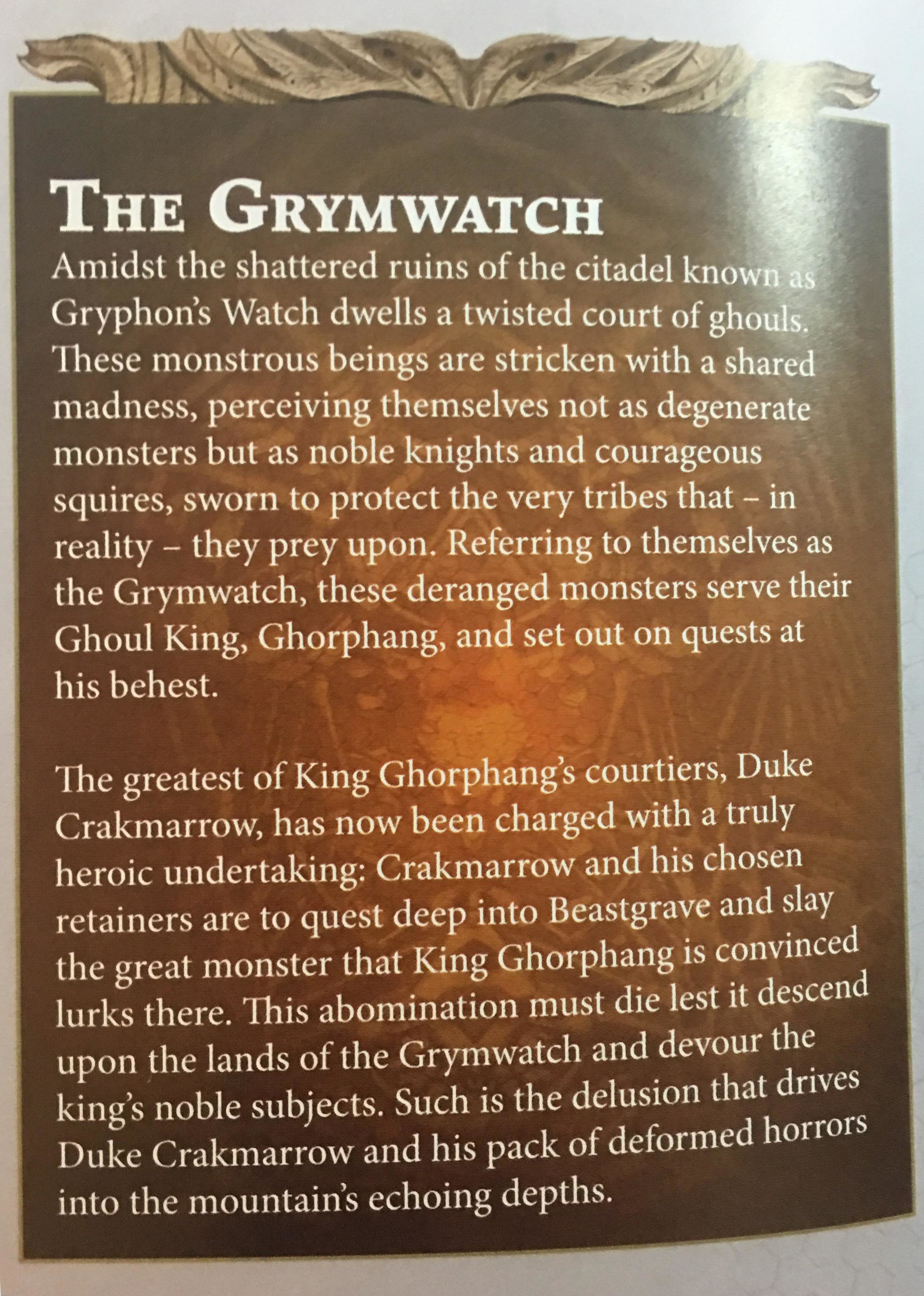 
I guess that next 2 warbands are Rippa and Watchgrave and the rest will come after.

Excellent quality, easy to build a bit smaller than I imagined but that's me. The Beastmen models are so damn good, I want my fingers to be like them now (and good).
Centaur is also great and I can't wait for the centaur army! ;)
note: Now that I have the model in hand, I think, that, satyrs are a lot better than on the pics. 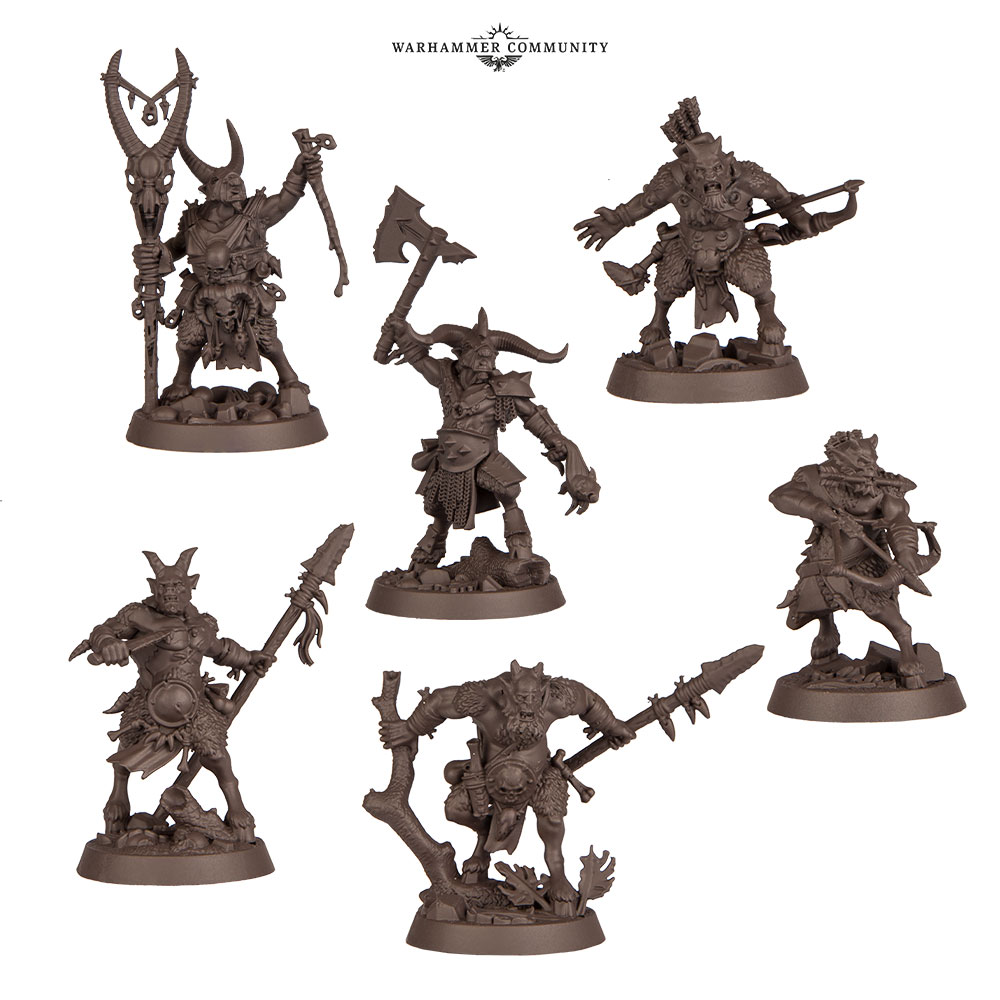 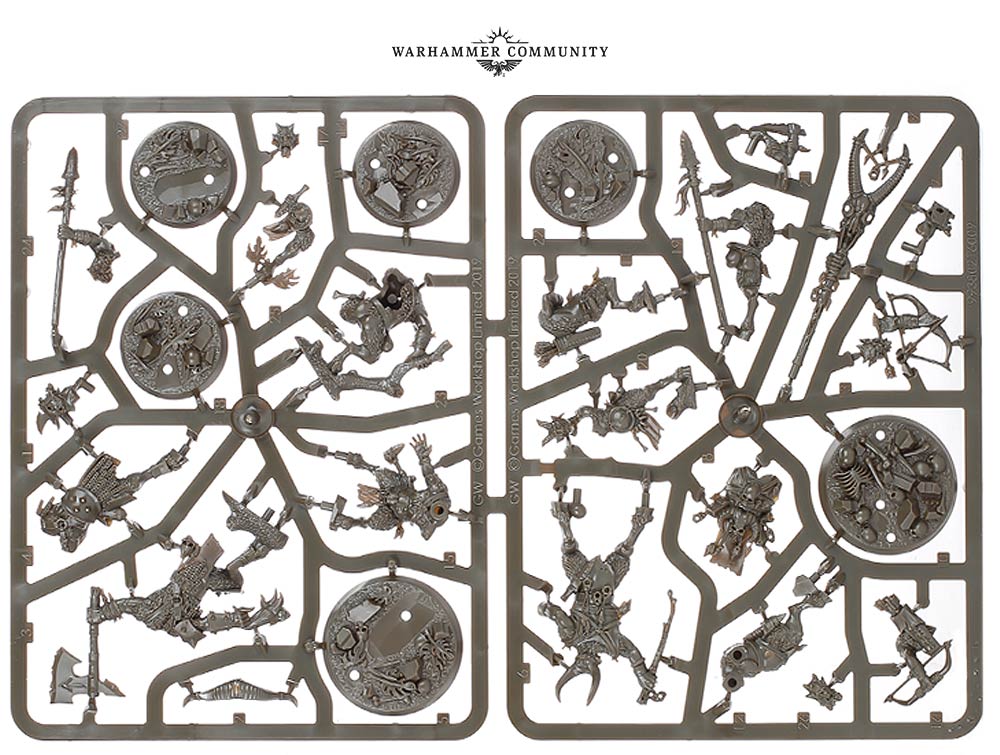 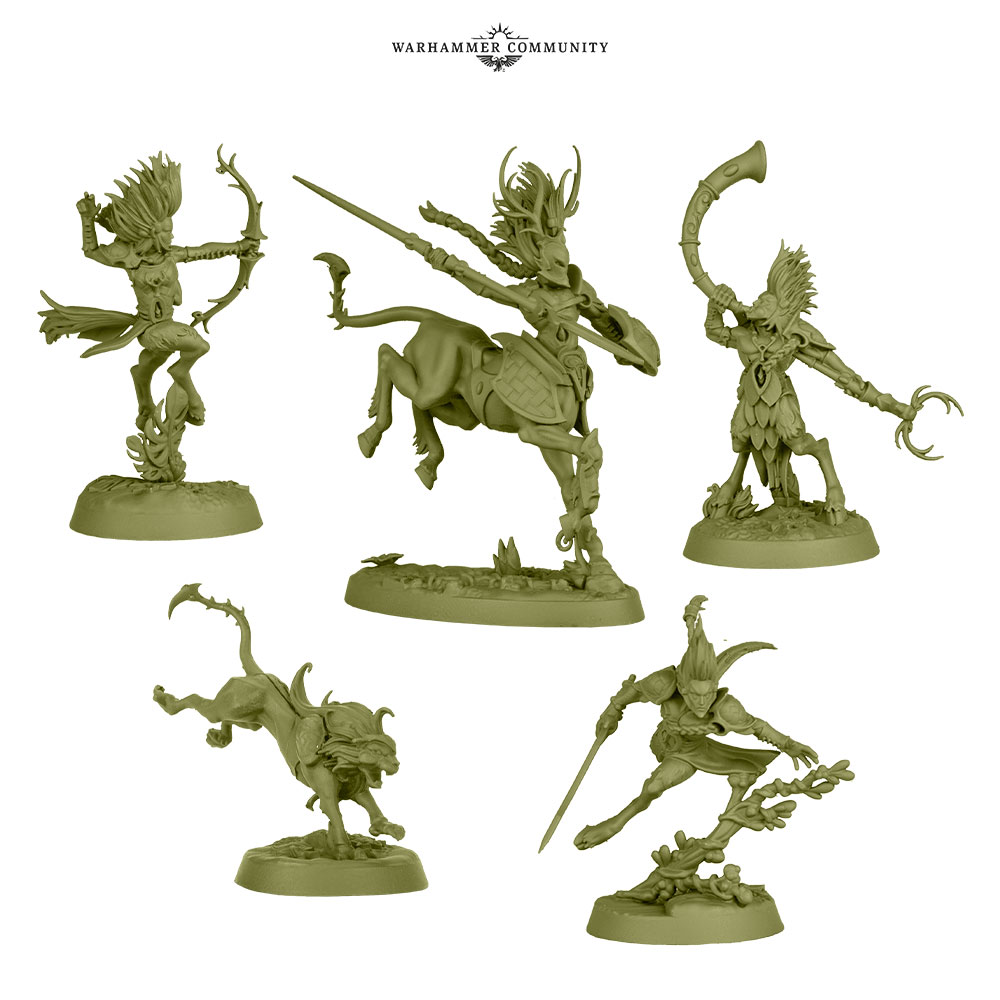 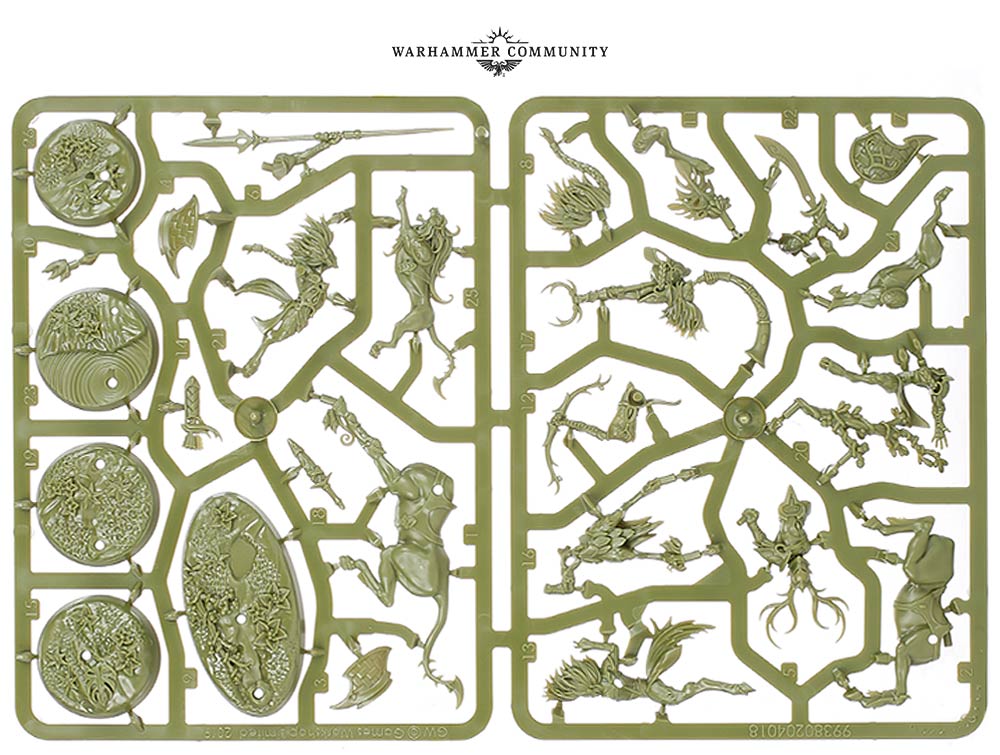 Good quality, good design, Double-sided, hard cardboard (like the old one). The finish is a bit more mat that older board and I prefer the look and the touch of this one. Red hex is for lethal and white of scenery. 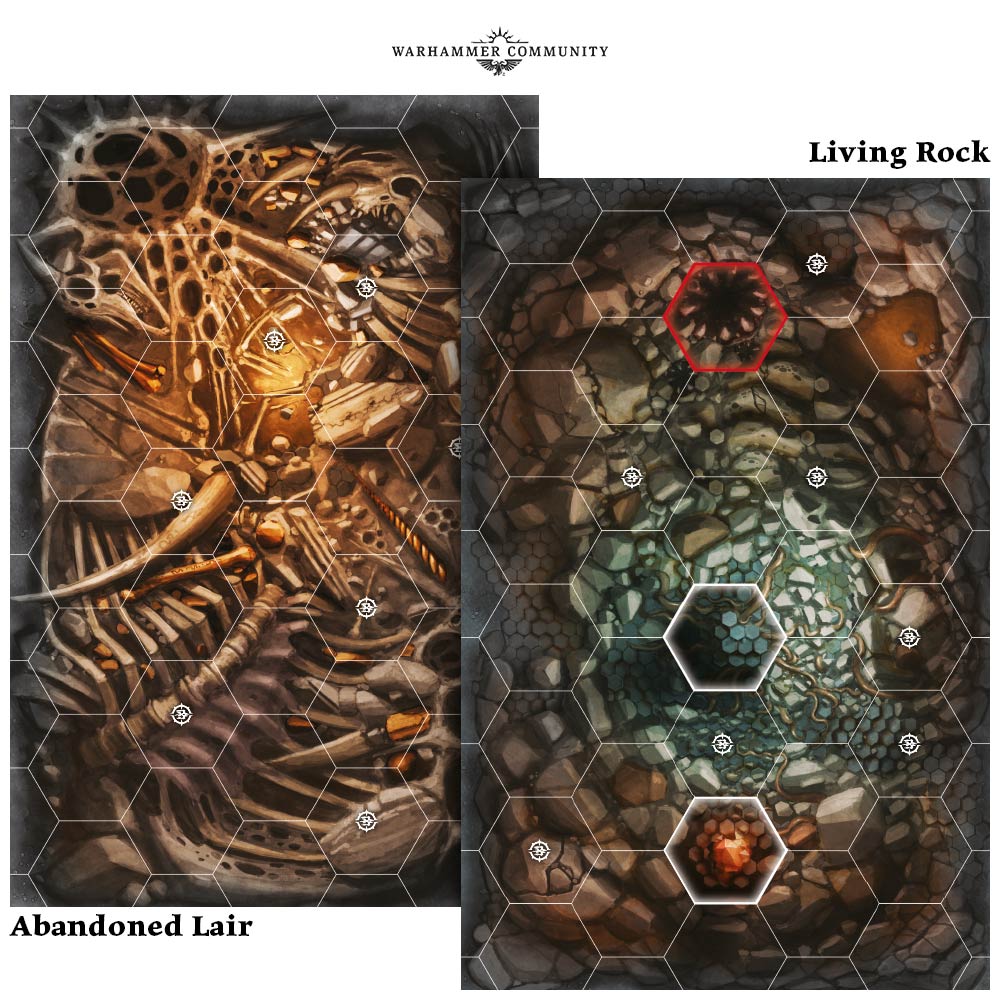 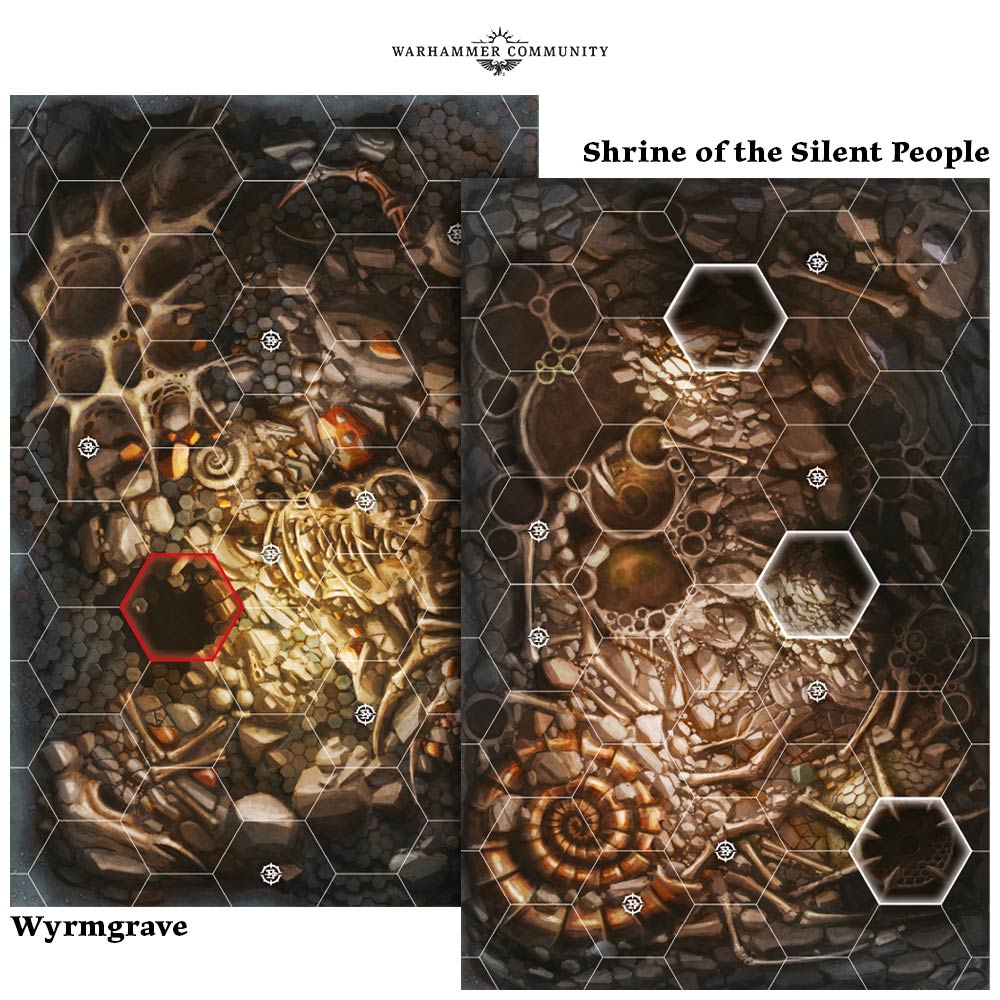 This was already covered but : 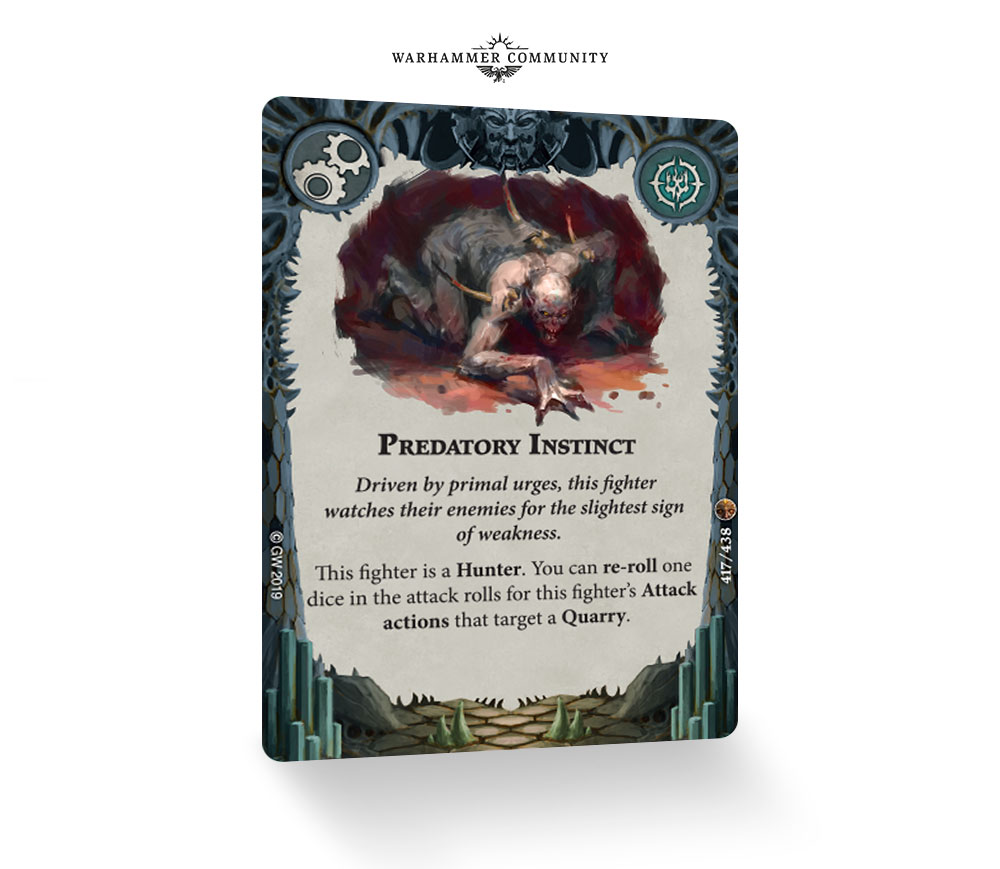 It's a good themed mechanism in Beastgrave and allow to threaten the super buffed character the opponent plan to build.

Now the combination of two actions is called a superaction and are treated as a single block! For checking is the Inspire condition is met or not.


It's not in the book but if you play tournament format the Surge Objectives are getting limited to 6 per deck.

Note: A surge objective is one that you score immediately when the conditions are met.


The stack is a priority management concept used in Magic the Gathering and other good cards game. Beastgrave have some lines on it in the Reactions section. Good first step
Gw included an amasing flow chart for resolving actions : 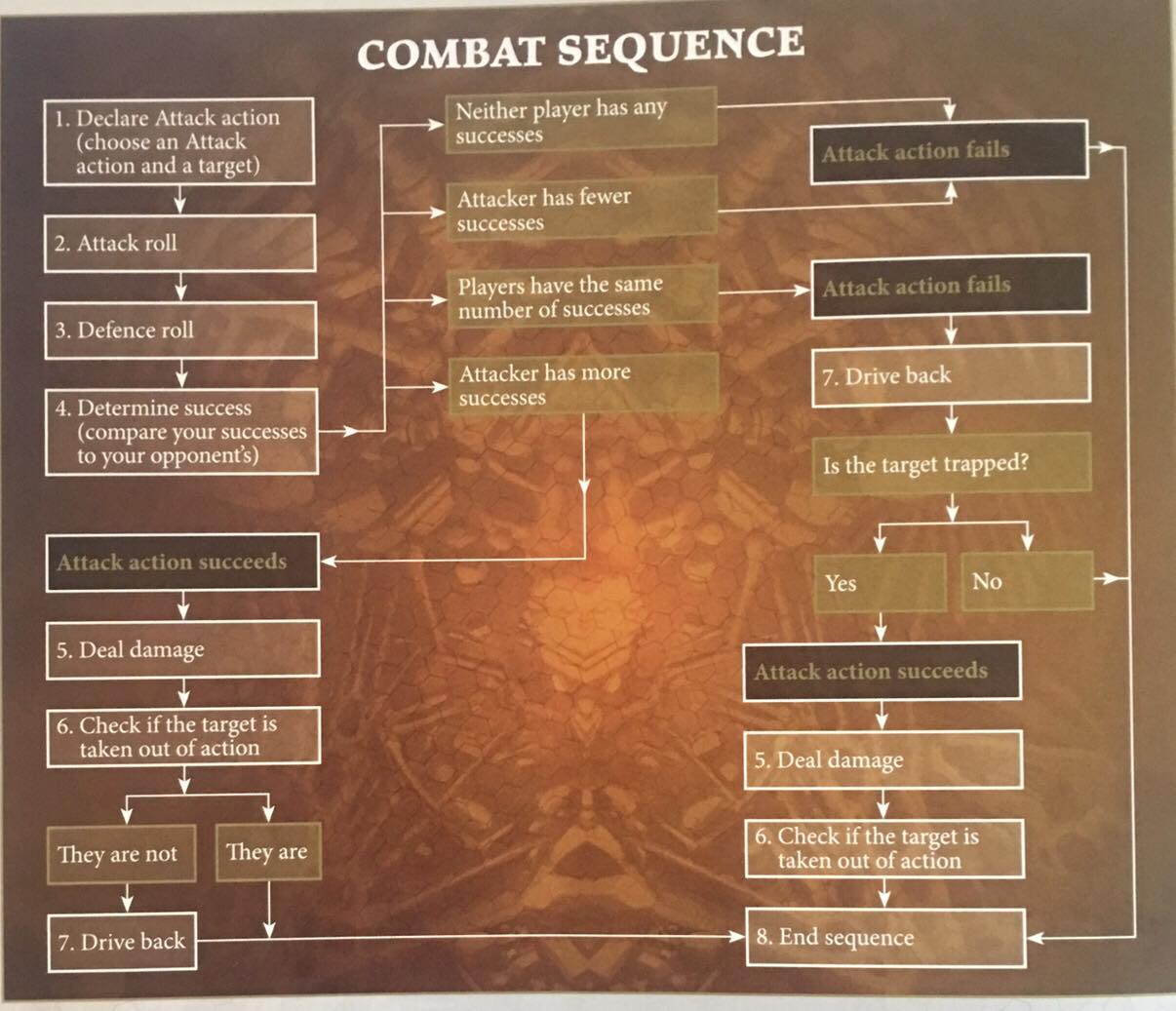 Solid core set, love the Ghur Theme and I'm eager to see more info on the realm and is habitant.
The Season 3 comes with a rotation on all the common seasons 1 cards( they chose to keep the season 1 warbands) so for sure it's going to create some interesting meta.

The game is great and it's a good time to play it!