War of Sigmar
created : 7 months ago

We’ve got characters new and old joining the fray, the hotly anticipated arrival of the Sisters of Battle, and of course the ongoing saga of the Psychic Awakening. With Phoenix Rising now on shelves, this epic conflict has officially begun – and we’re just getting started. The next book in the series sees us turn to the Imperium and their chaotic enemies in Faith & Fury.

This tome will see the Psychic Awakening’s effects begin to take hold in the Imperium, as the Emperor’s most faithful warriors go head to head with the Heretic Astartes. What’s more, the book will include codex supplement-tier content for the Black Templars, Night Lords, Alpha Legion, World Eaters, Emperor’s Children, Iron Warriors and Word Bearers. 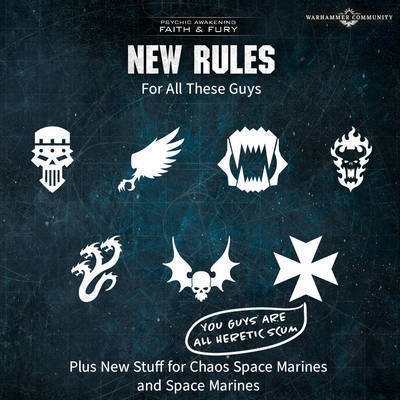 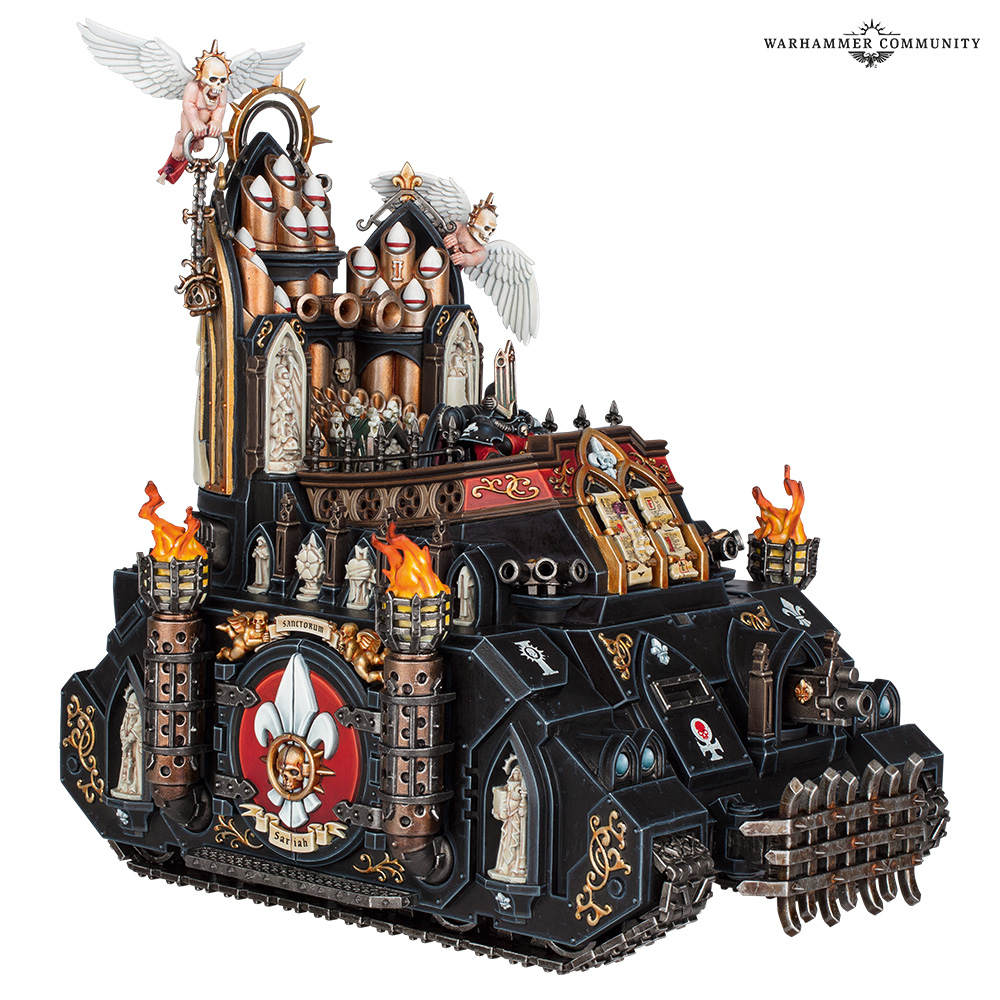 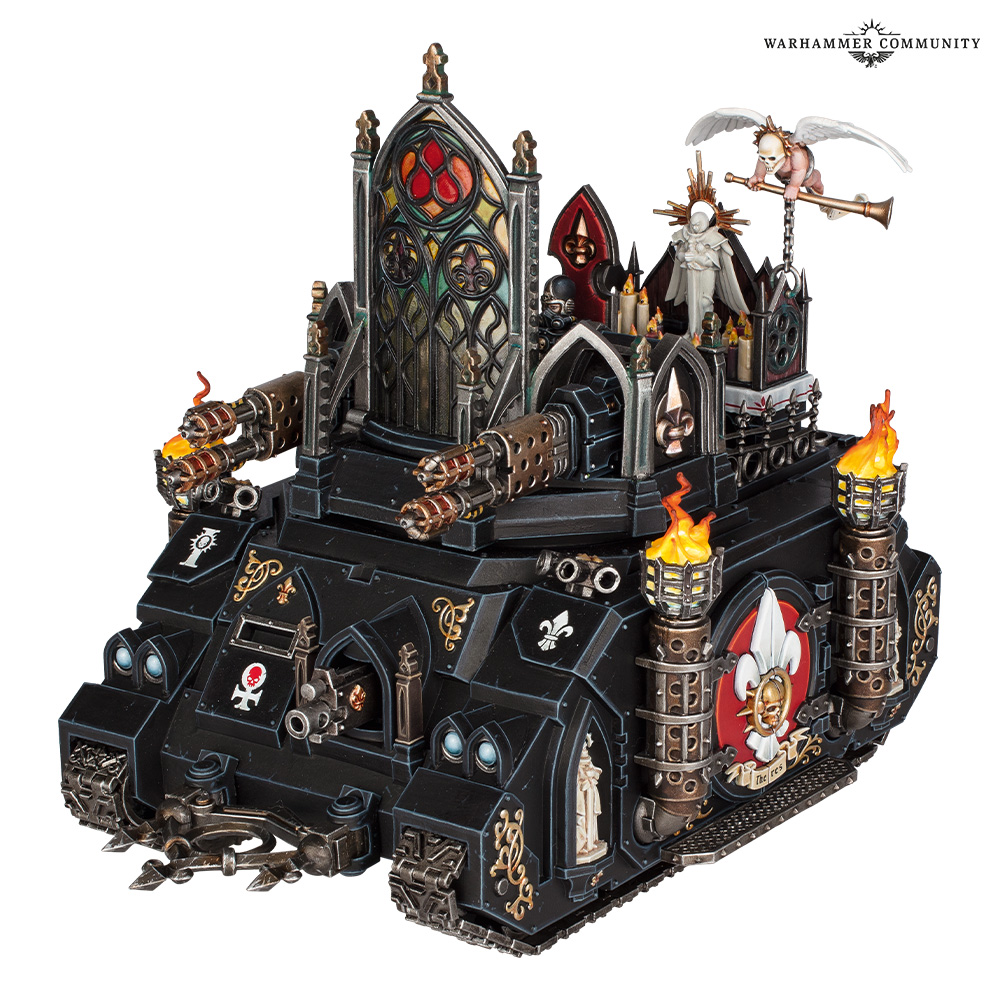 Have you ever seen such magnificent tanks? Did you think for a moment that we’d mess with the classic (and gloriously over the top) design of the Exorcist? With new plastic moulding technology, we’ve been able to give these tanks an exquisite level of detail, really underlining their place not just as weapons of war but as mobile shrines for the Adepta Sororitas.

These cruising chapels of carnage will be available next year, so keep the faith! 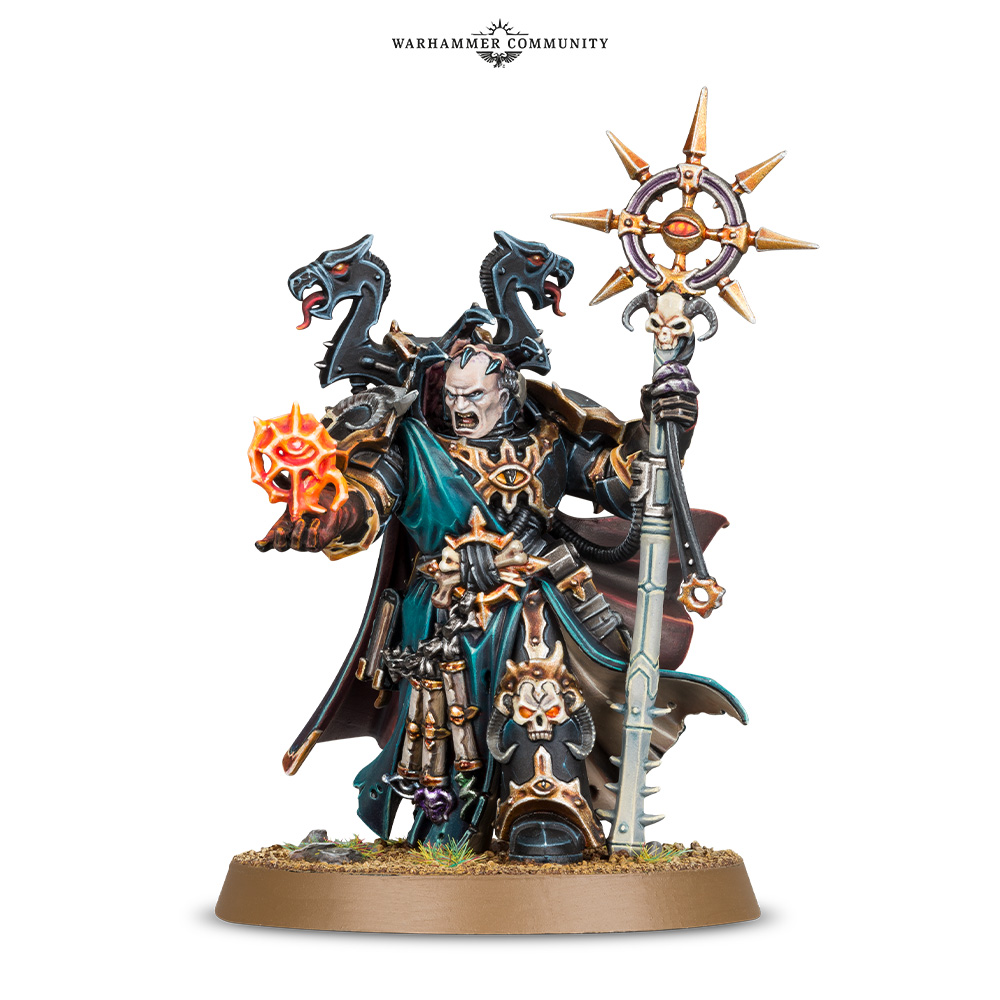 Check the release list up to the 14 December details