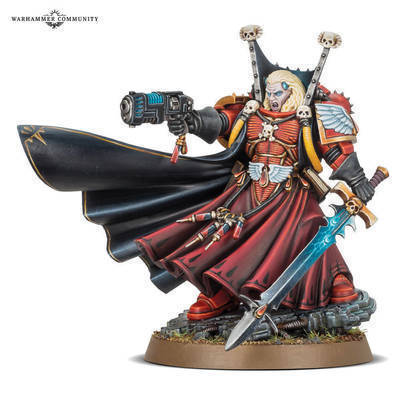 Mephiston is the Chief Librarian of the Blood Angels Chapter of Space Marines, but his other title is the ominous-sounding Lord of Death. He was the first (and only) of his peers to master the Chapter’s curse – the Black Rage – gaining immense power and the admiration* of his brother Space Marines, even if some question whether the price was worth the prize. Now, he’s conquered death itself by crossing the Rubicon Primaris, making his title even more appropriate.

The impressive new miniature is inspired in part by the classic Mark Gibbons artwork from the Angels of Death Codex, with added nods to the increased size and physical power of Primaris Space Marines.

I have no idea why he had to become Primarized instead of Dante. I mean the new model is super cool and his face super scary but becoming a "Primaris" make him less unique (imo). Maybe the fluff will be cooler than just "Crossing the Rubicon".

What do you think of him? 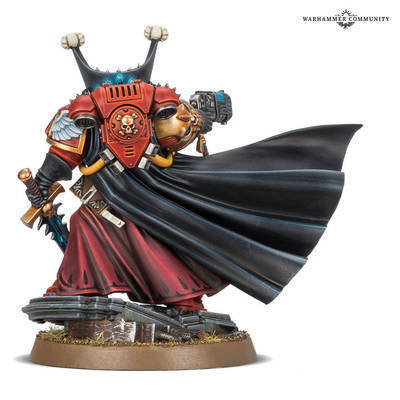 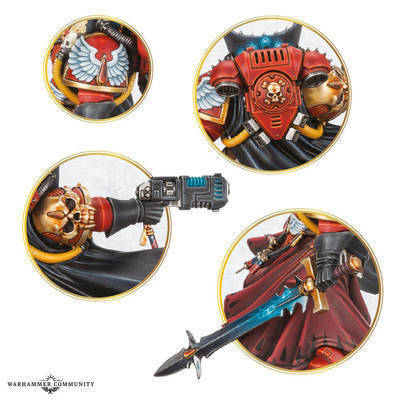