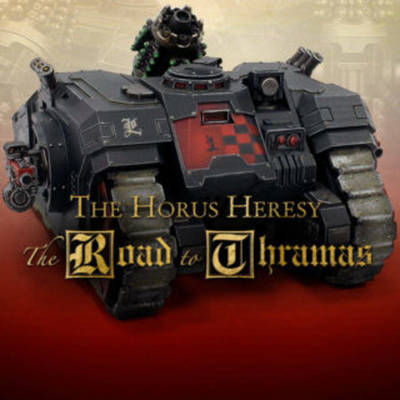 The Bombard can be equipped with a variety of weapons, the most esoteric of which is the graviton-charge cannon, shown here. Like all graviton weapons, it pulverises its targets, cracking bones and rupturing organs.

The Legion Arquitor Bombard can be fielded by both the traitors and the loyalists in units of up to three vehicles. It’s sure to prove a popular weapon on the battlefields of the Age of Darkness. 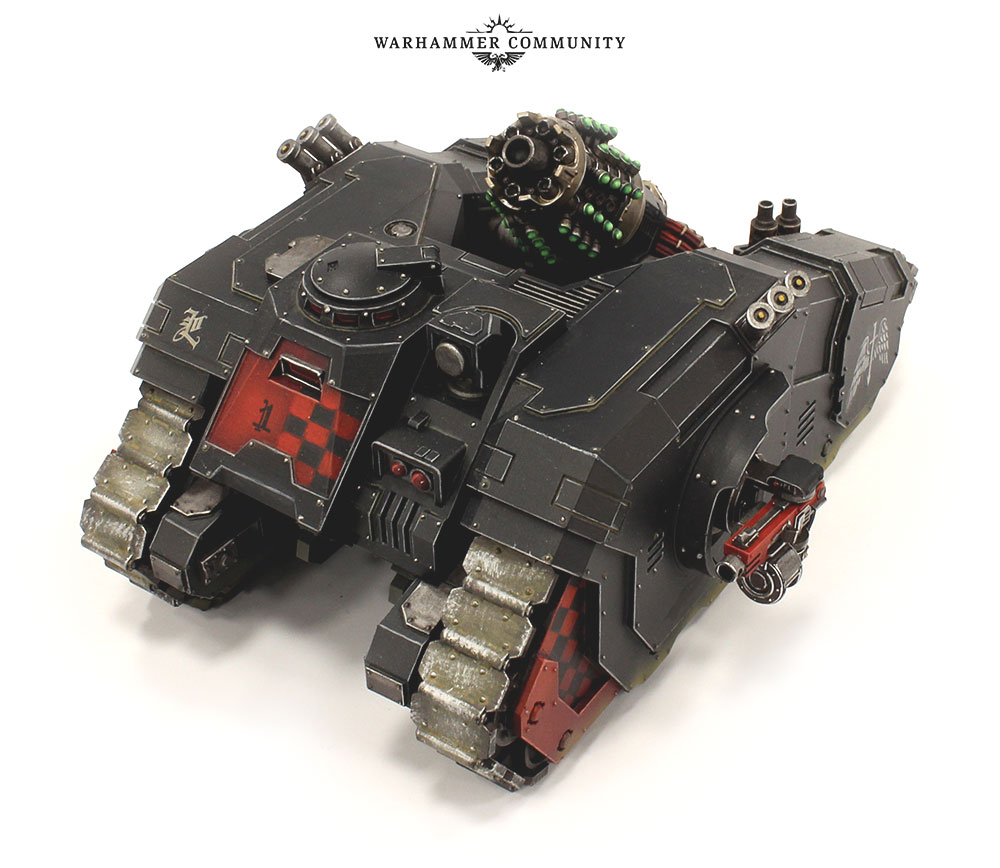 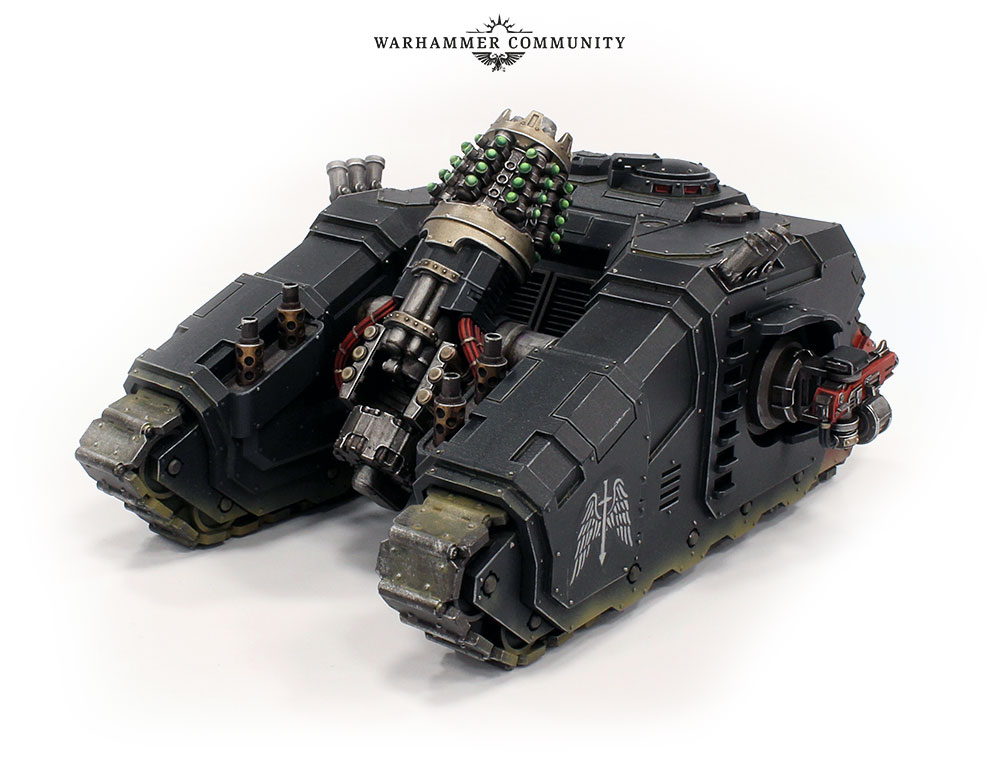 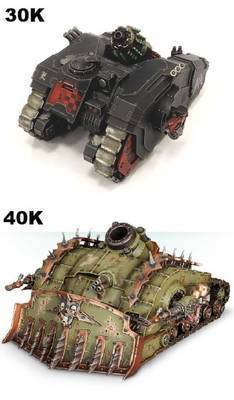