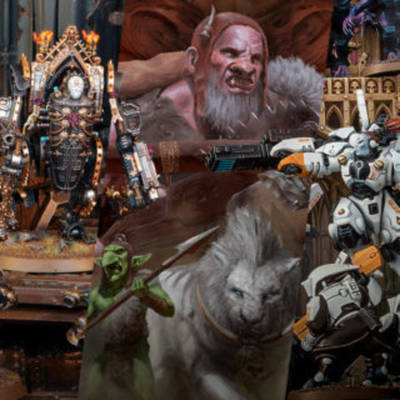 Lots of reveals today on the new year open day :

Wrath of the Everchosen 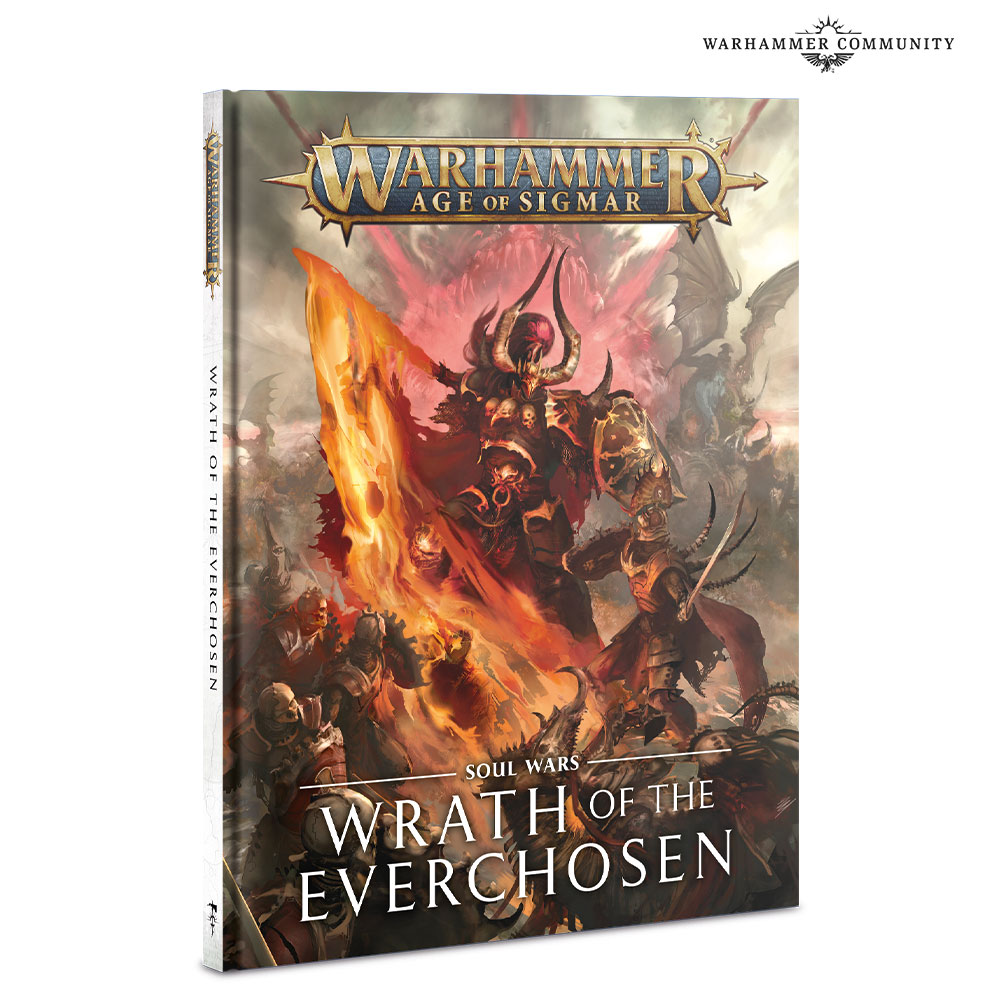 This new book tells the story of the Ossiarch Bonereaper invasion of the Eightpoints and the battle for the Varanspire.
There will be loads of fun stuff for every gamer in the Age of Sigmar too, with new rules for wandering monsters, roaming endless spells and even siege warfare!

Chaos players will get especially spoilt, with a host of new army options to represent the myriad forces under Archaon’s command – mortal, monster and daemonic alike. It’s a good time to be bad!

New Siege mode is good! I still have the mega chaos castle and i never used it ^^ 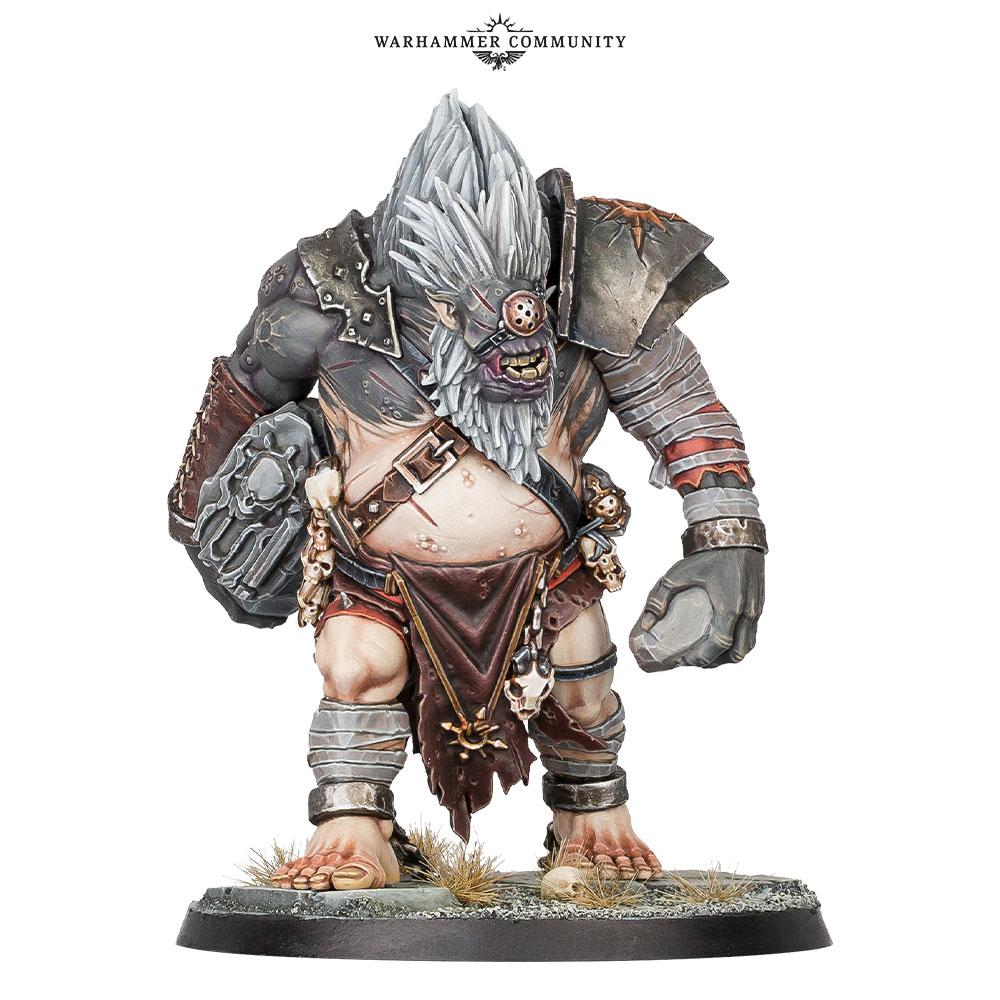 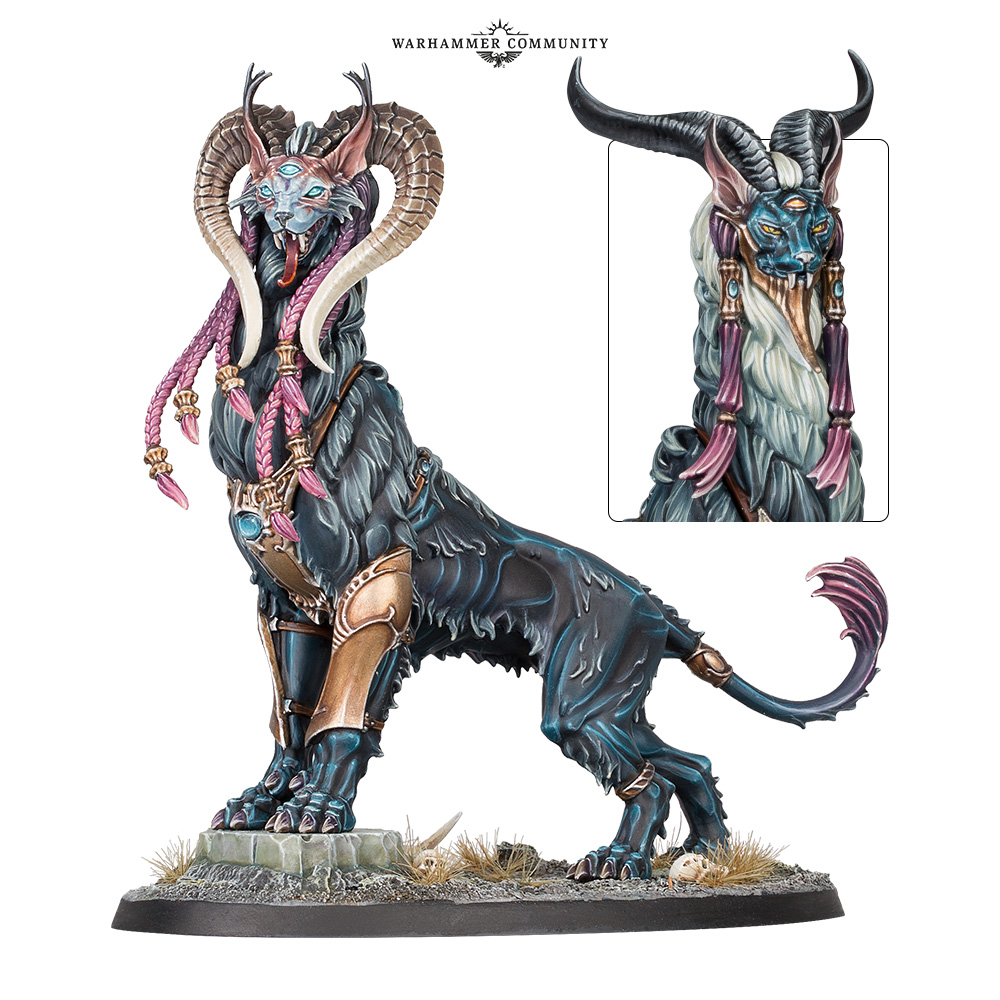 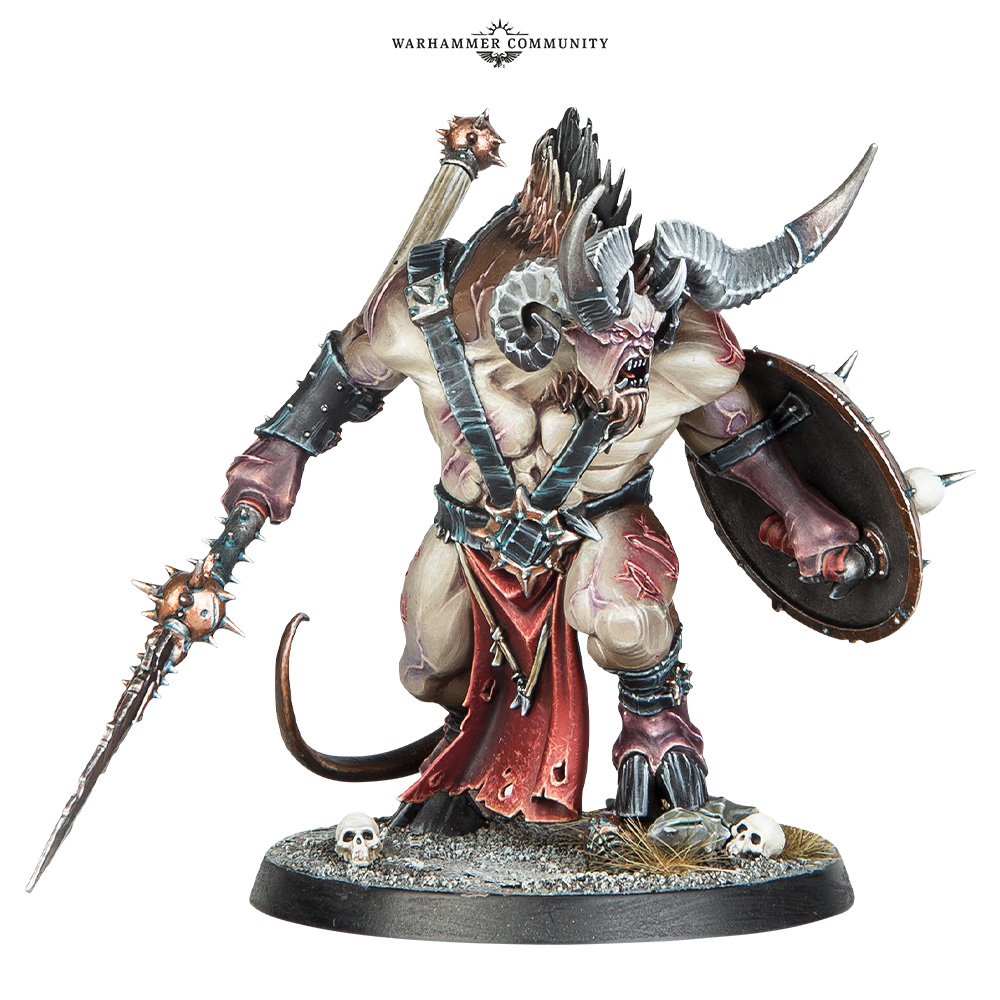 Models can be seen at WW in the flesh now, not a reveal but he better than nothing. Available in a few weeks 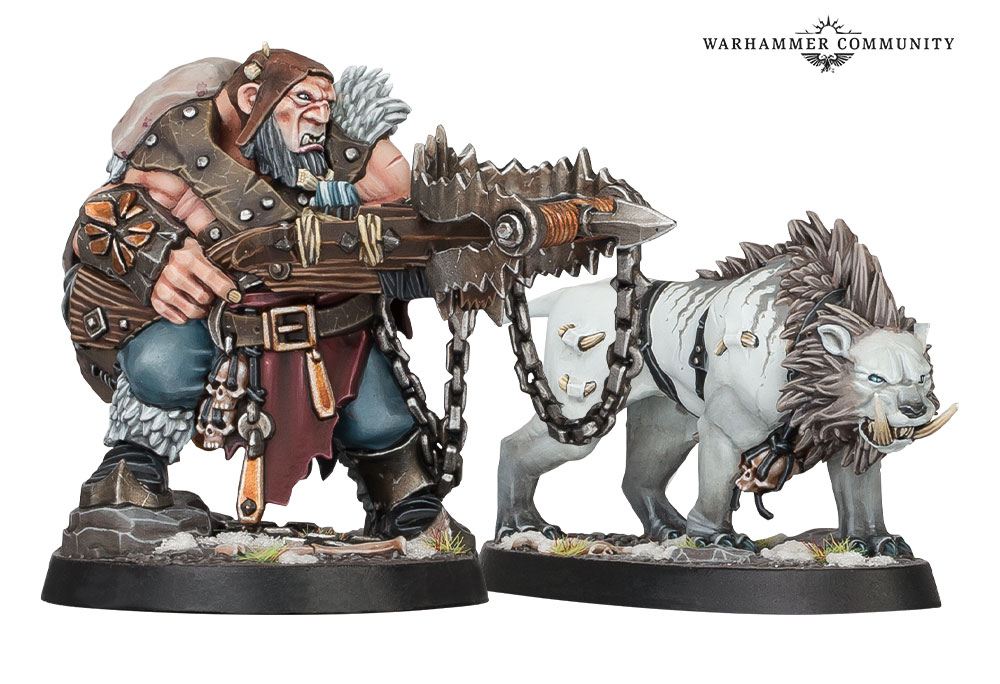 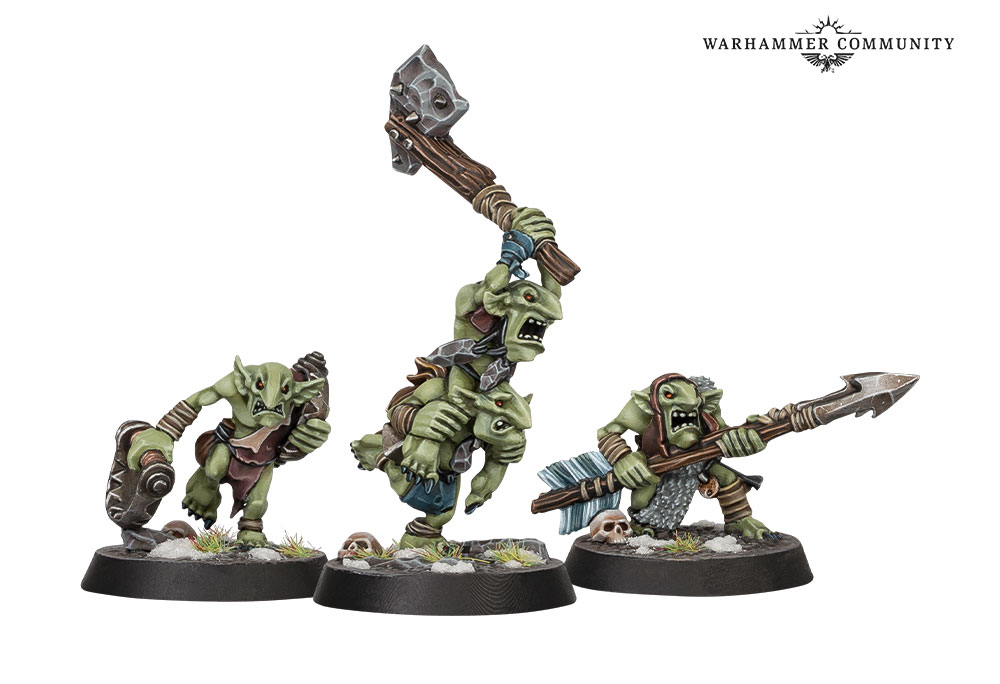 Wow i really like the Sisters of Battle Army ! 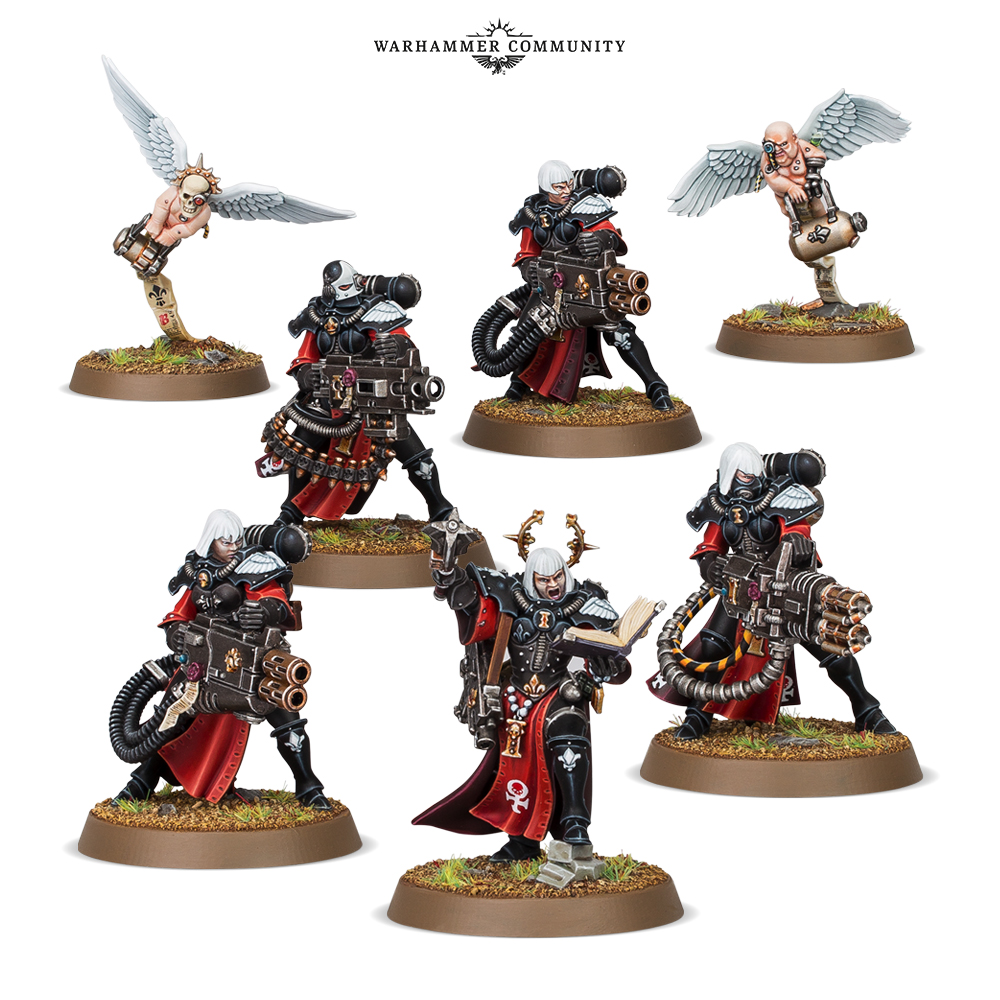 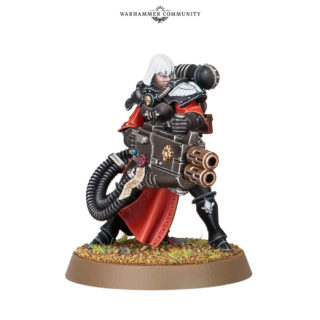 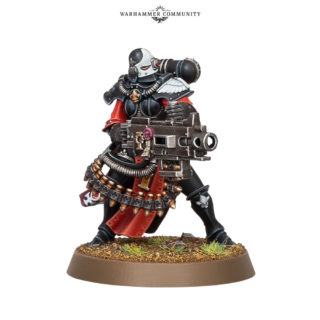 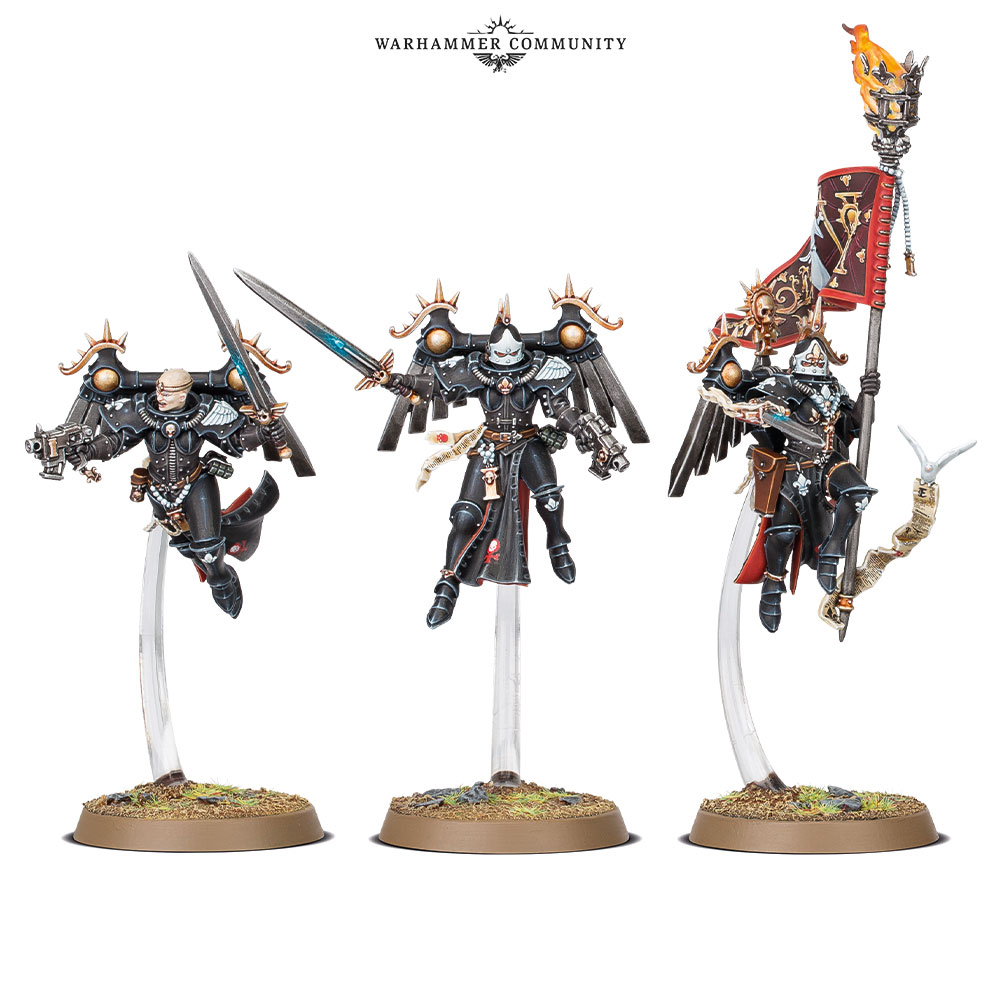 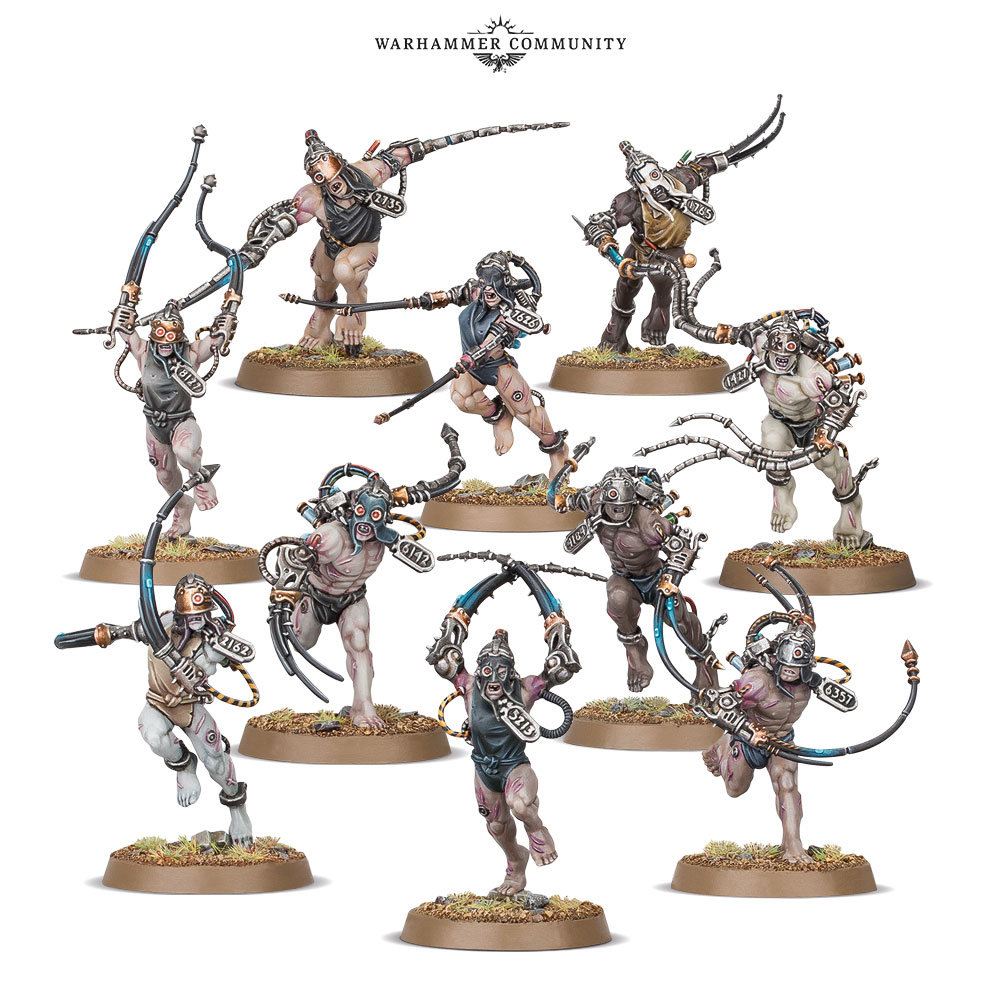 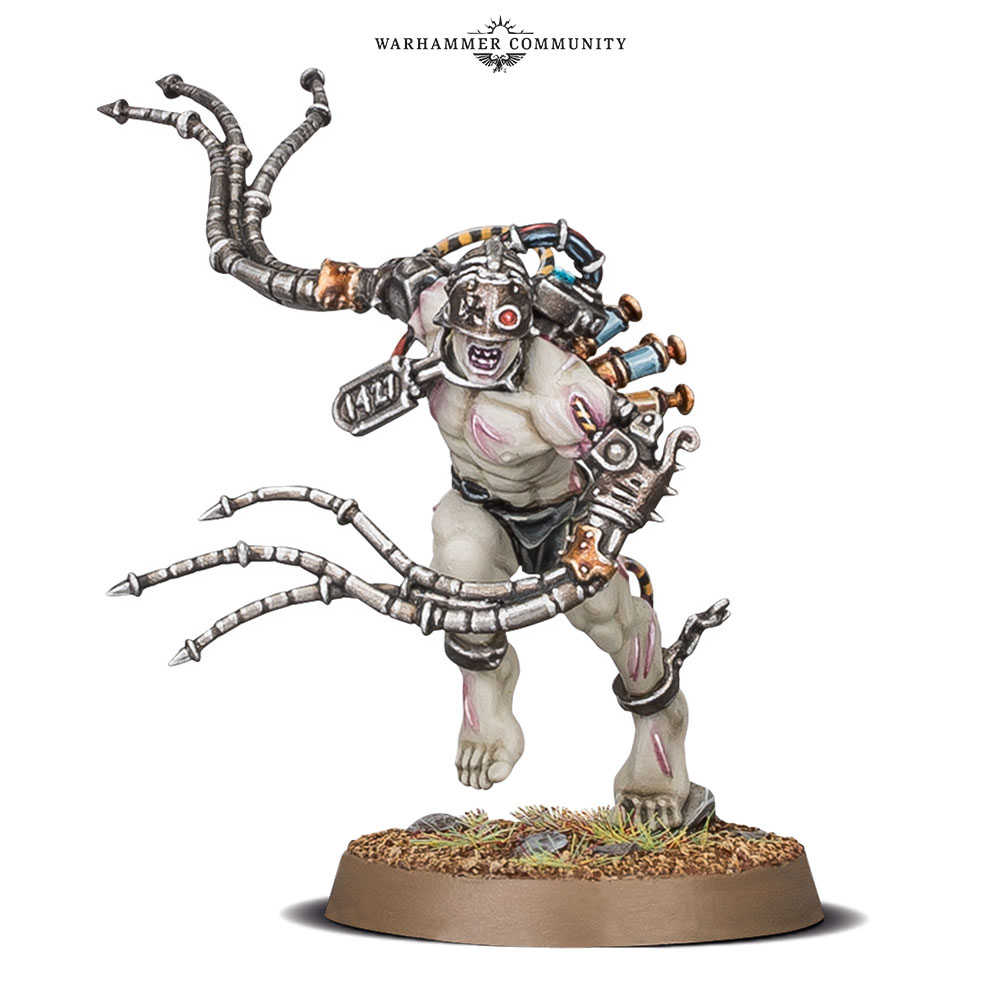 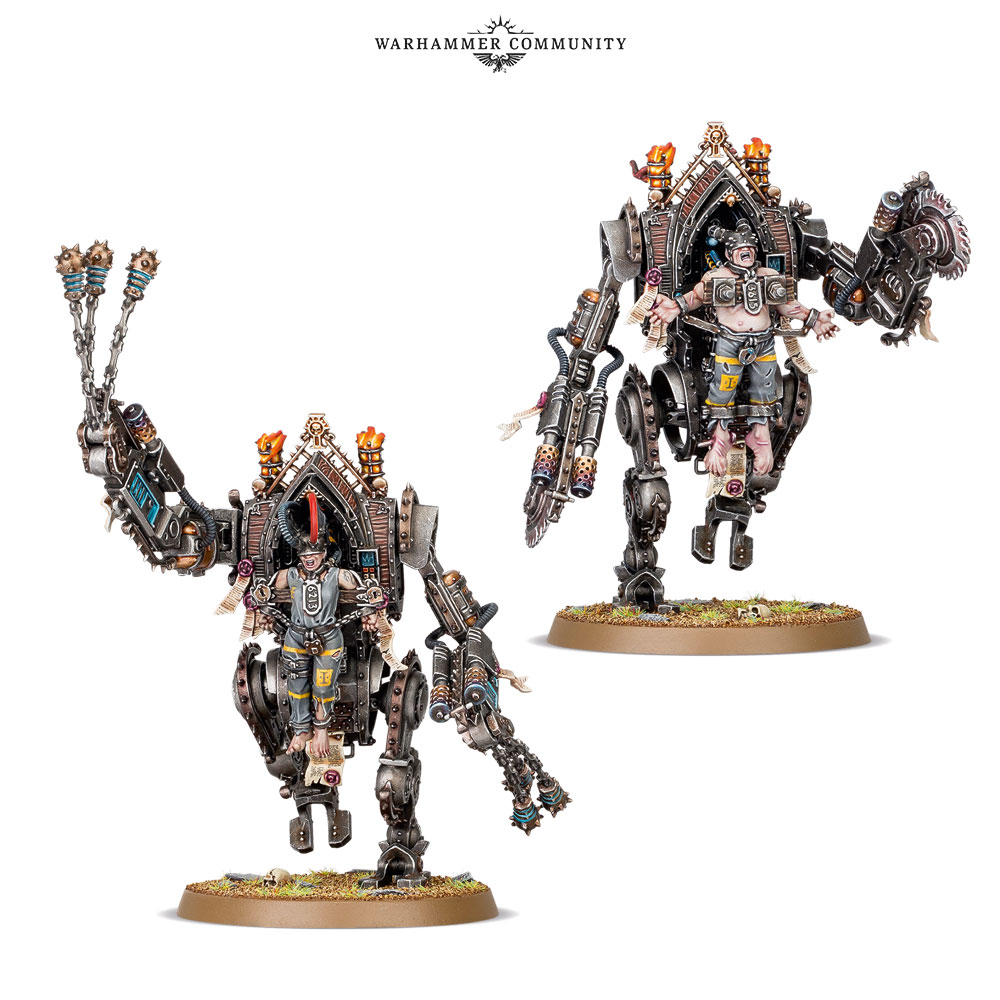 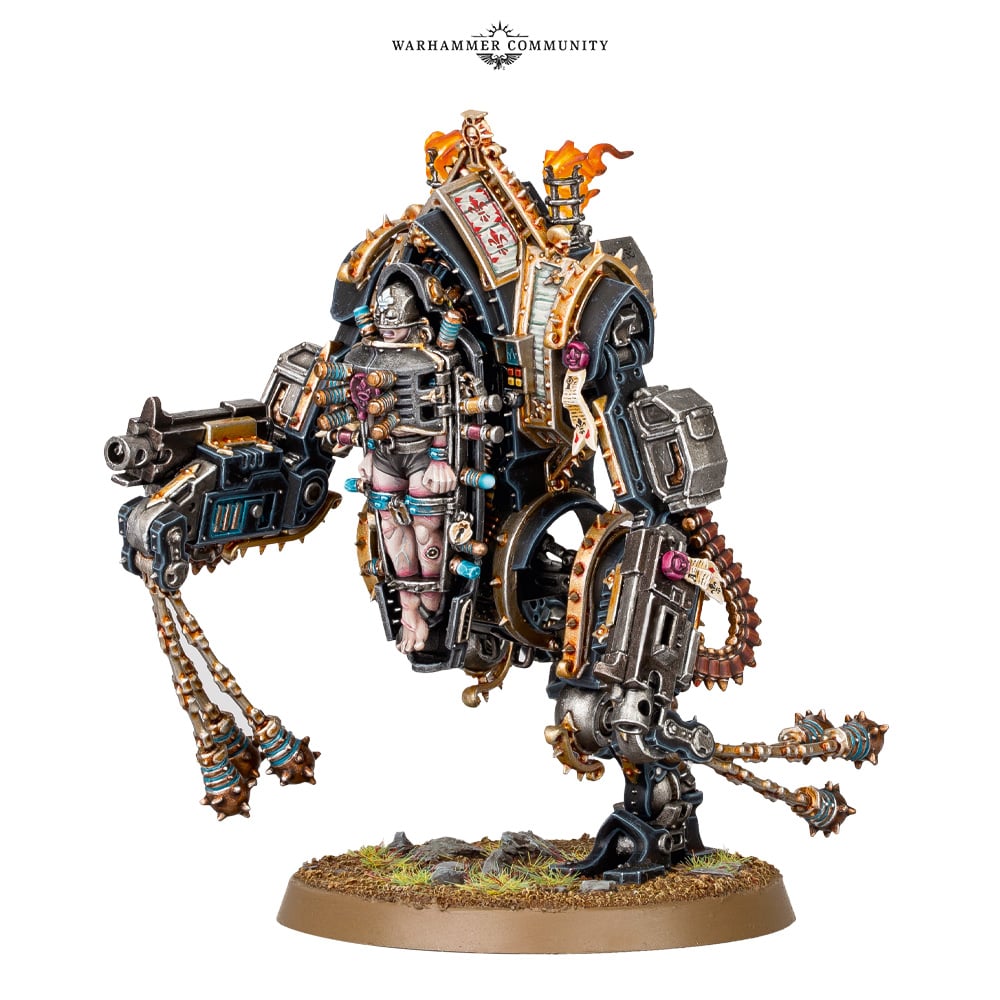 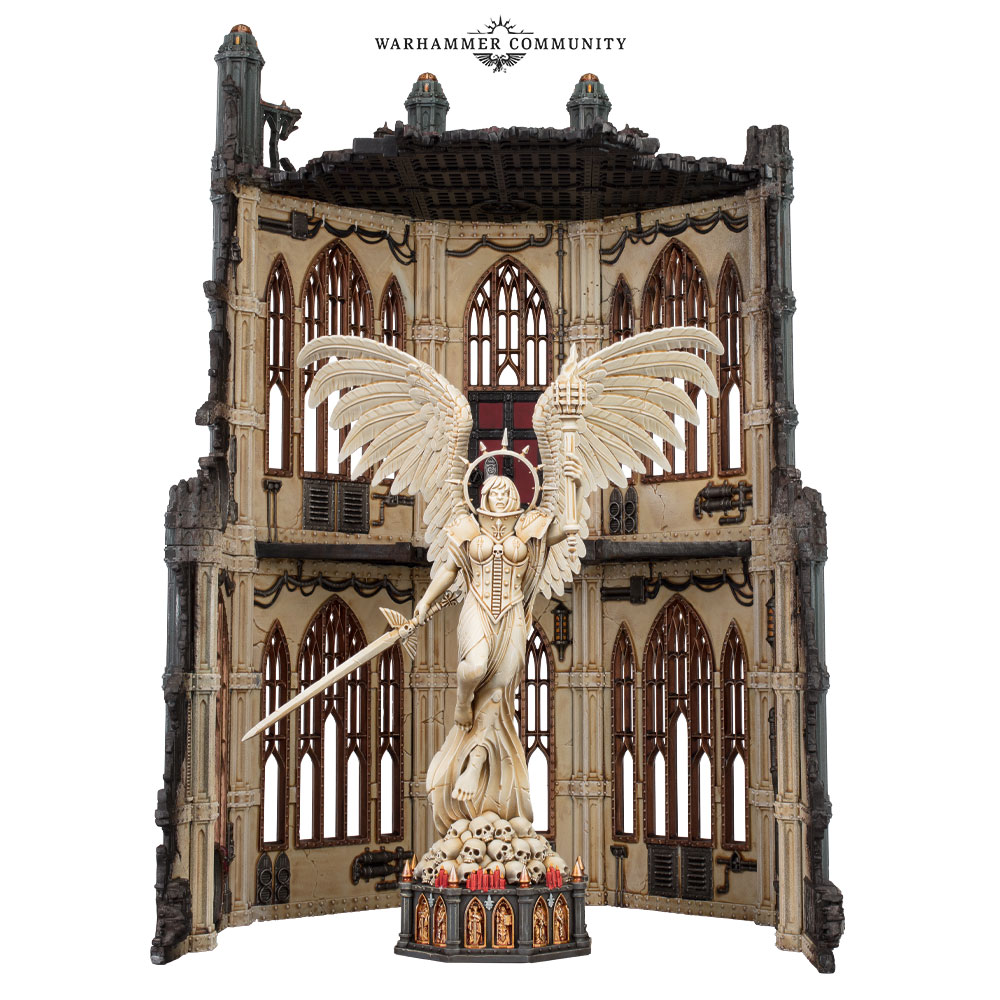 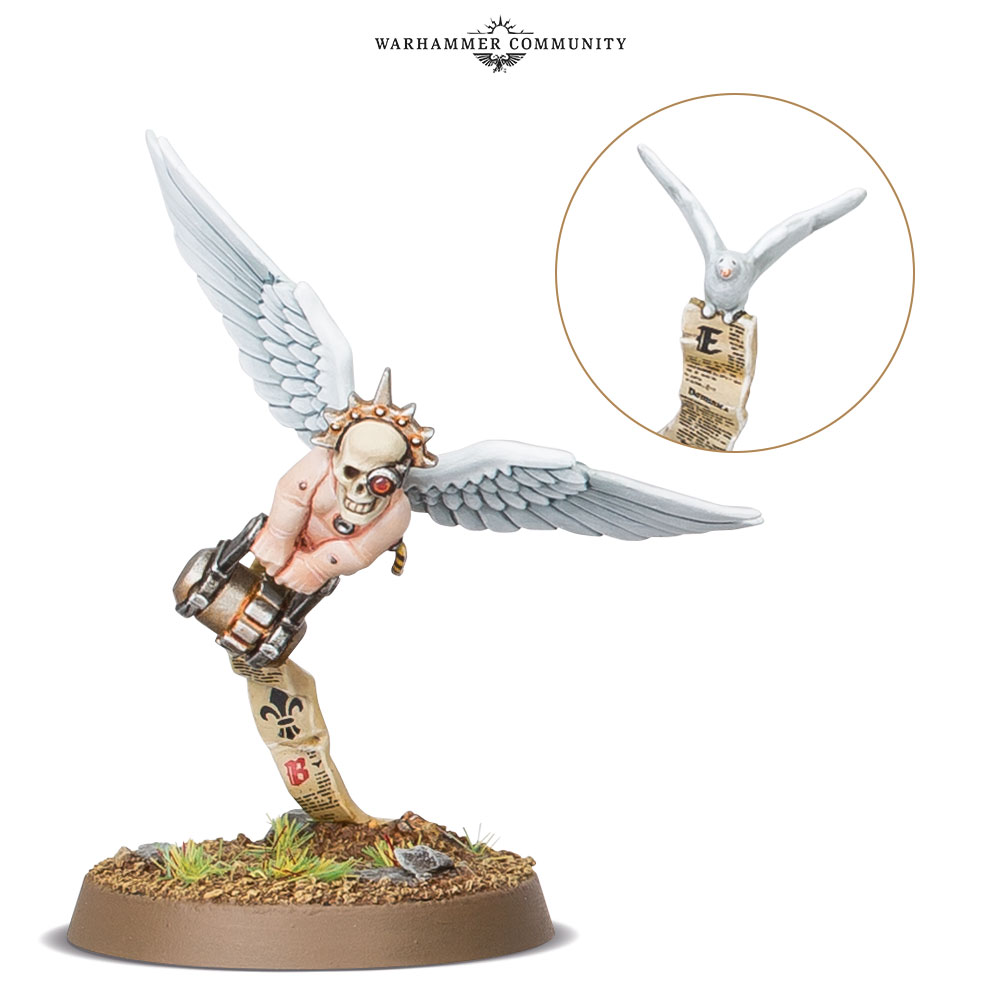 Shadowsun coming in the Book 5 of the Psychic Awakening. Model is nice, i like the 3 helmets options (full, half, bare) 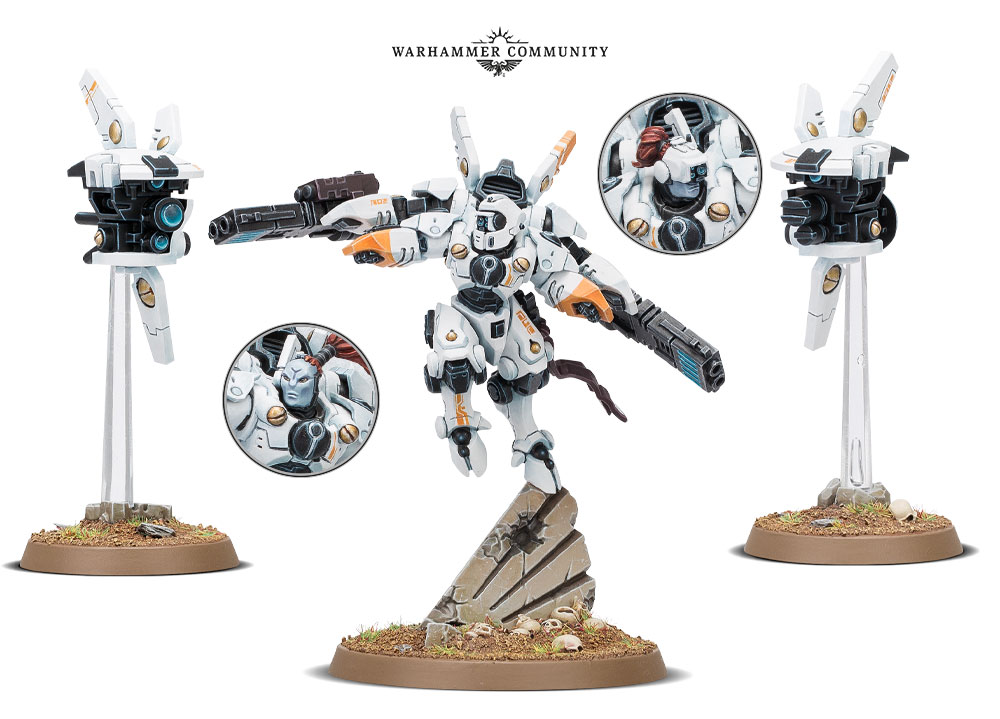 Image from the event by Garro : https://www.facebook.com/Garro30k/ 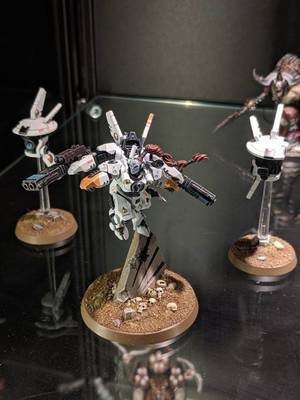 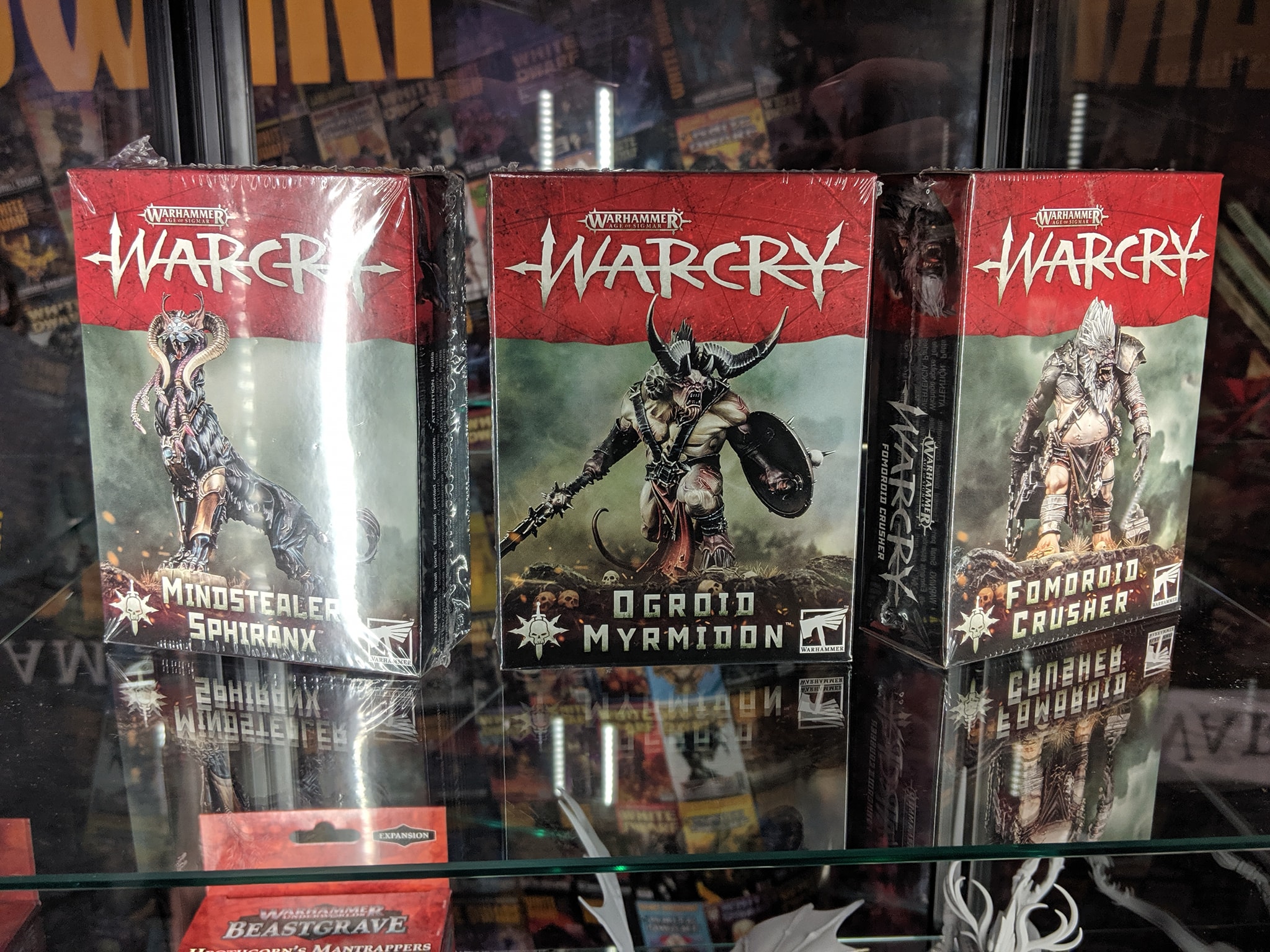 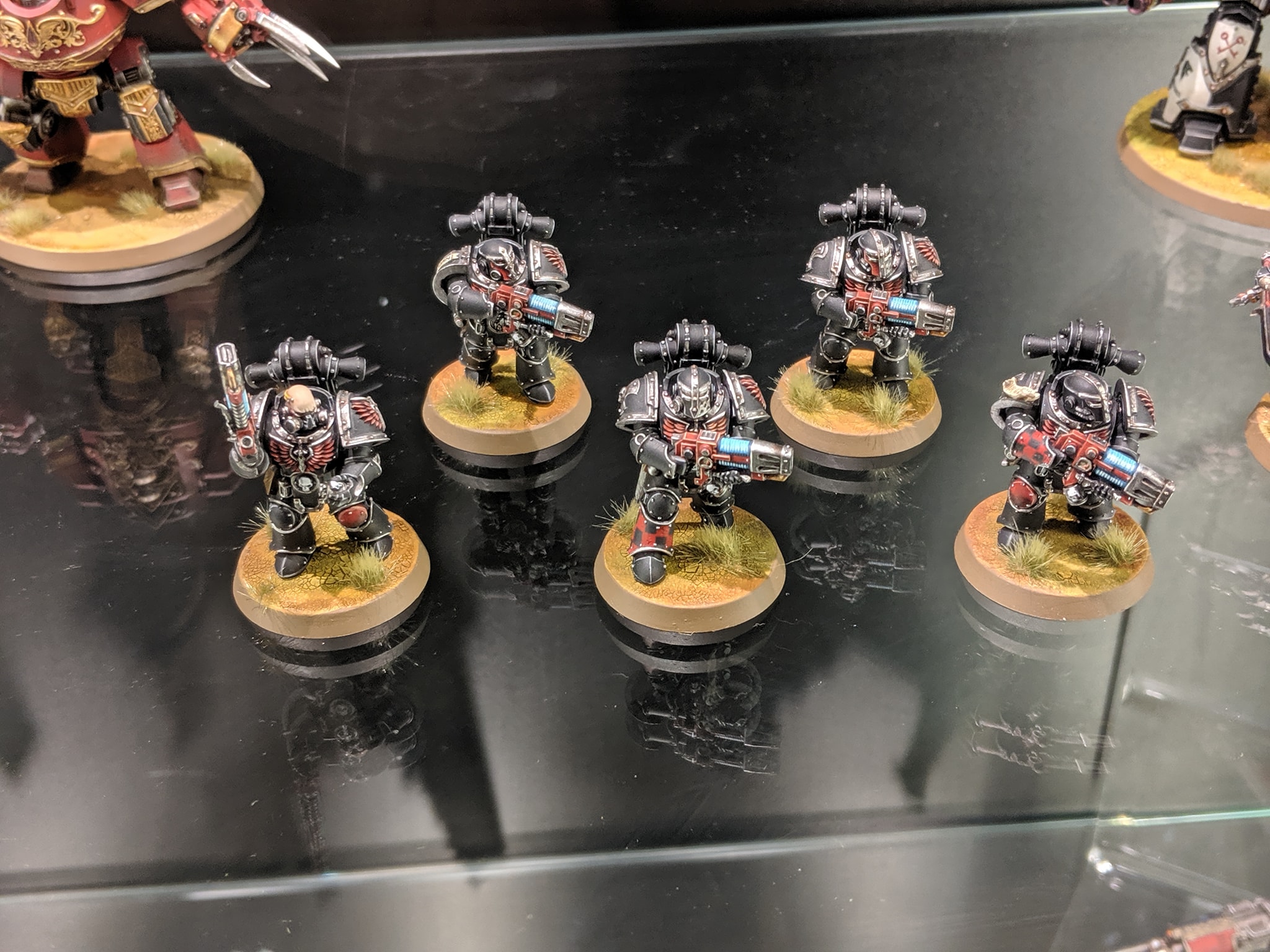 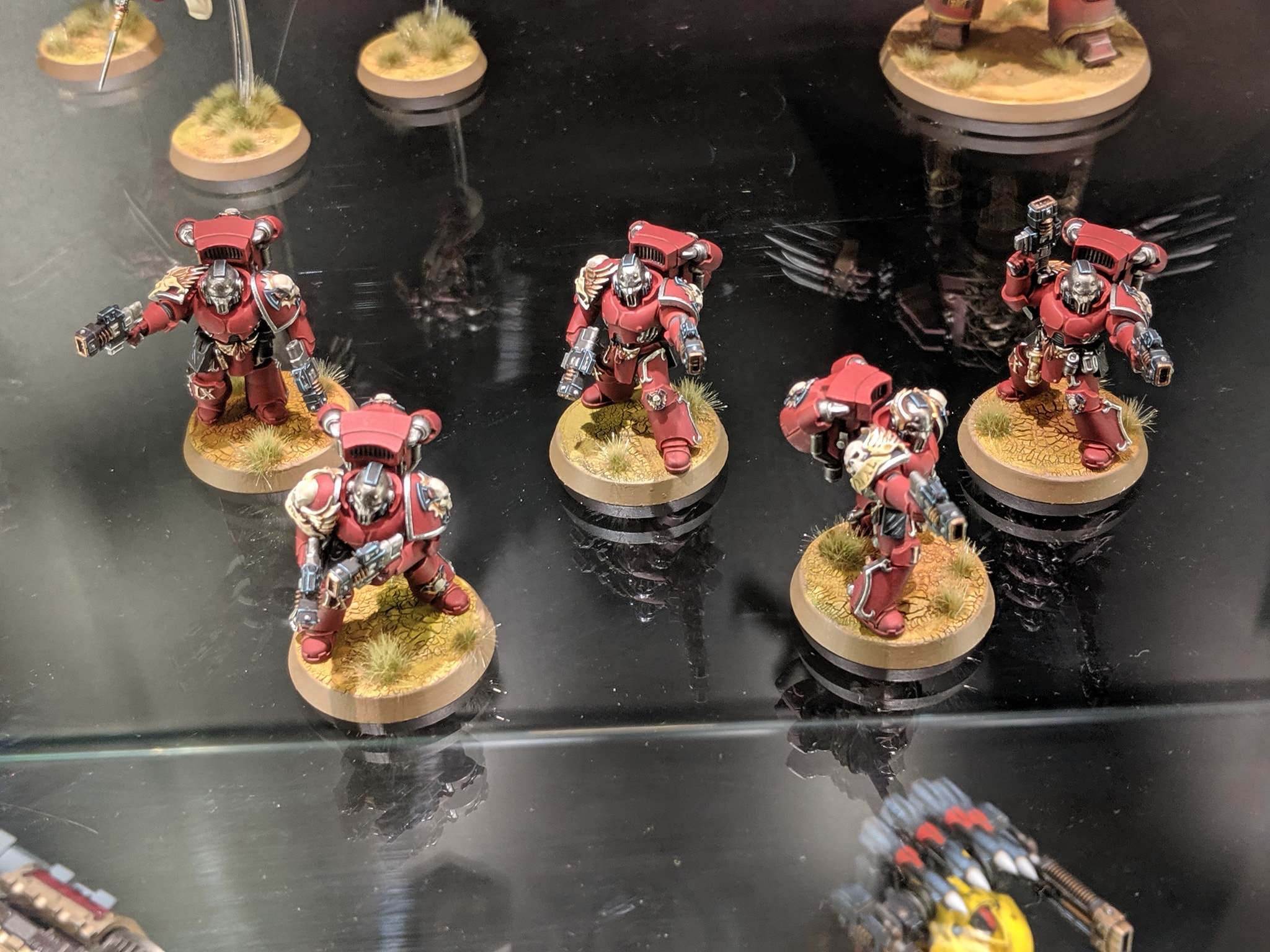 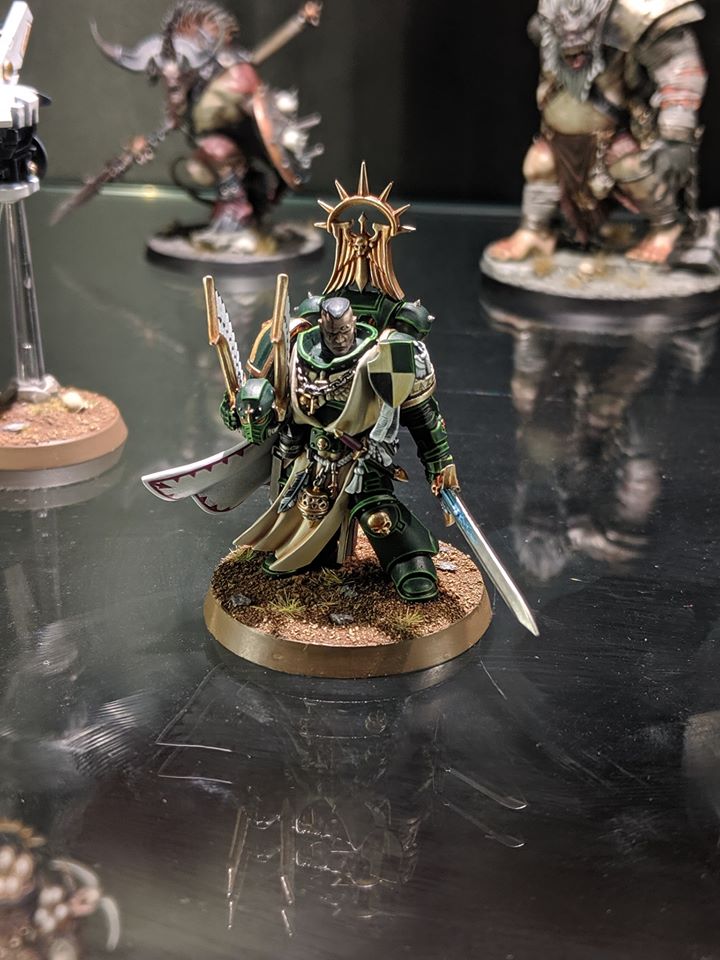 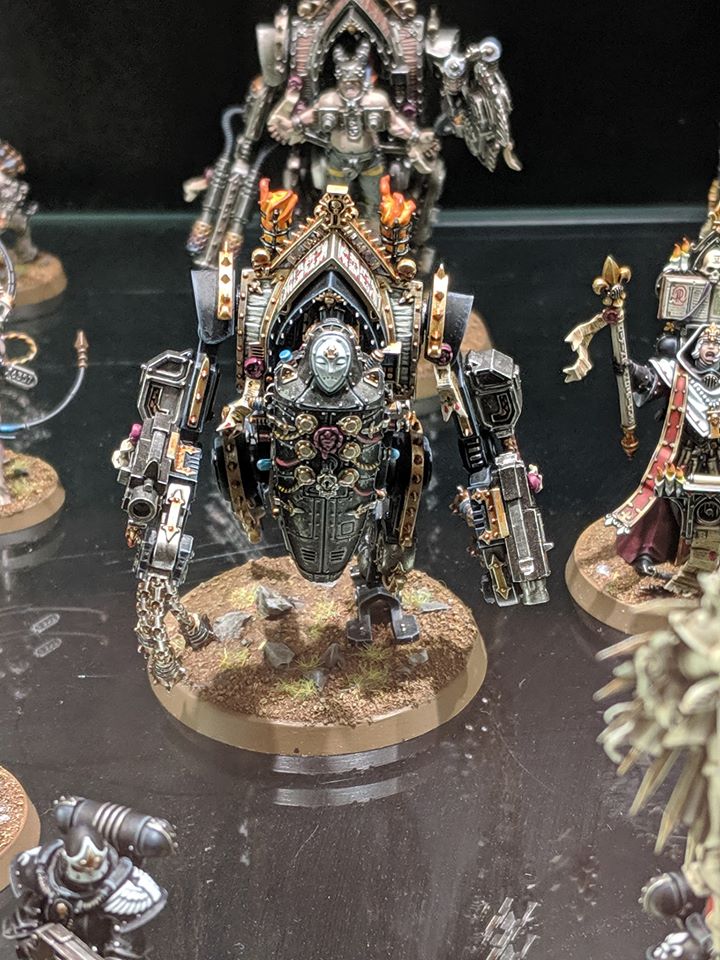 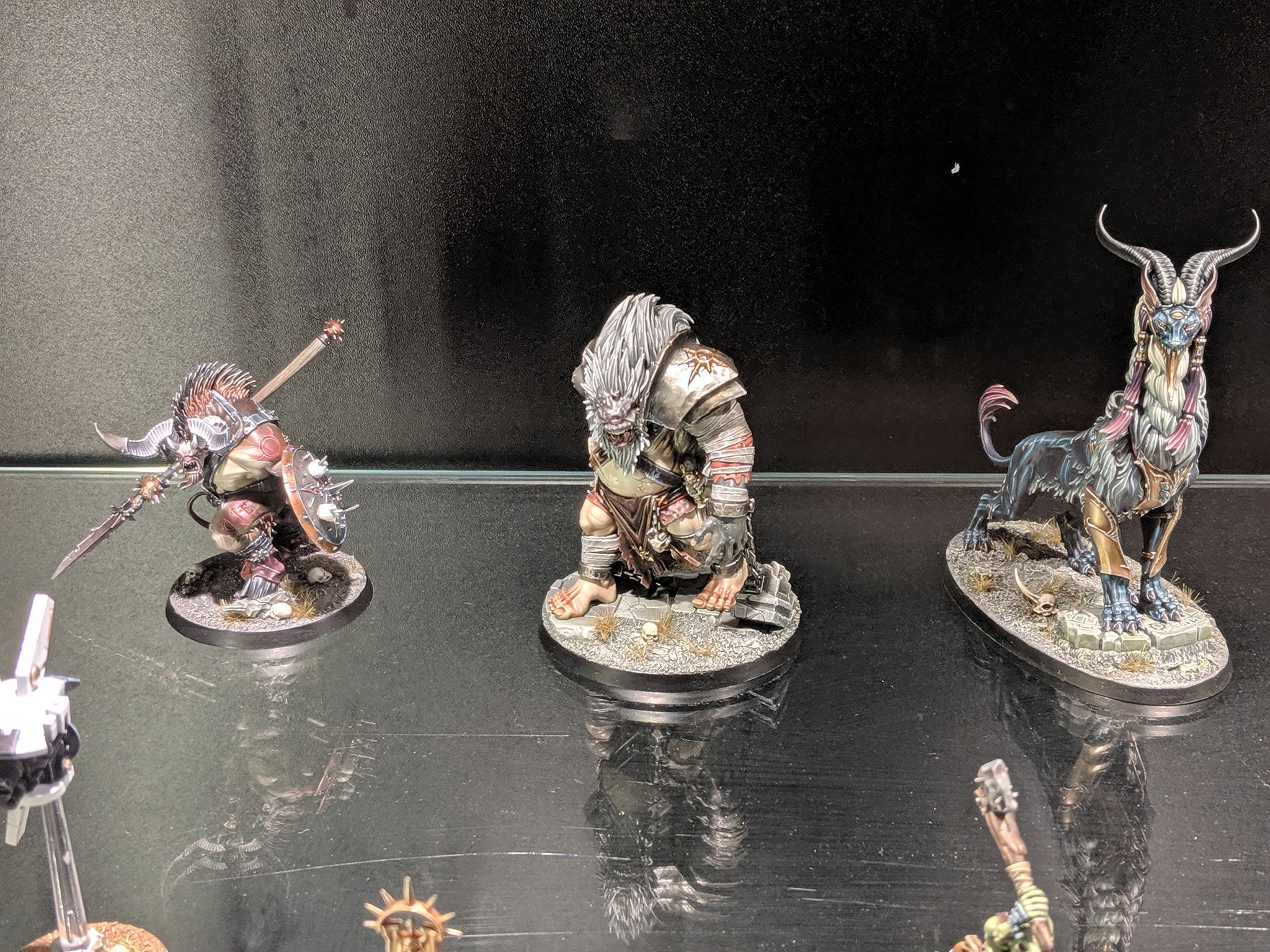 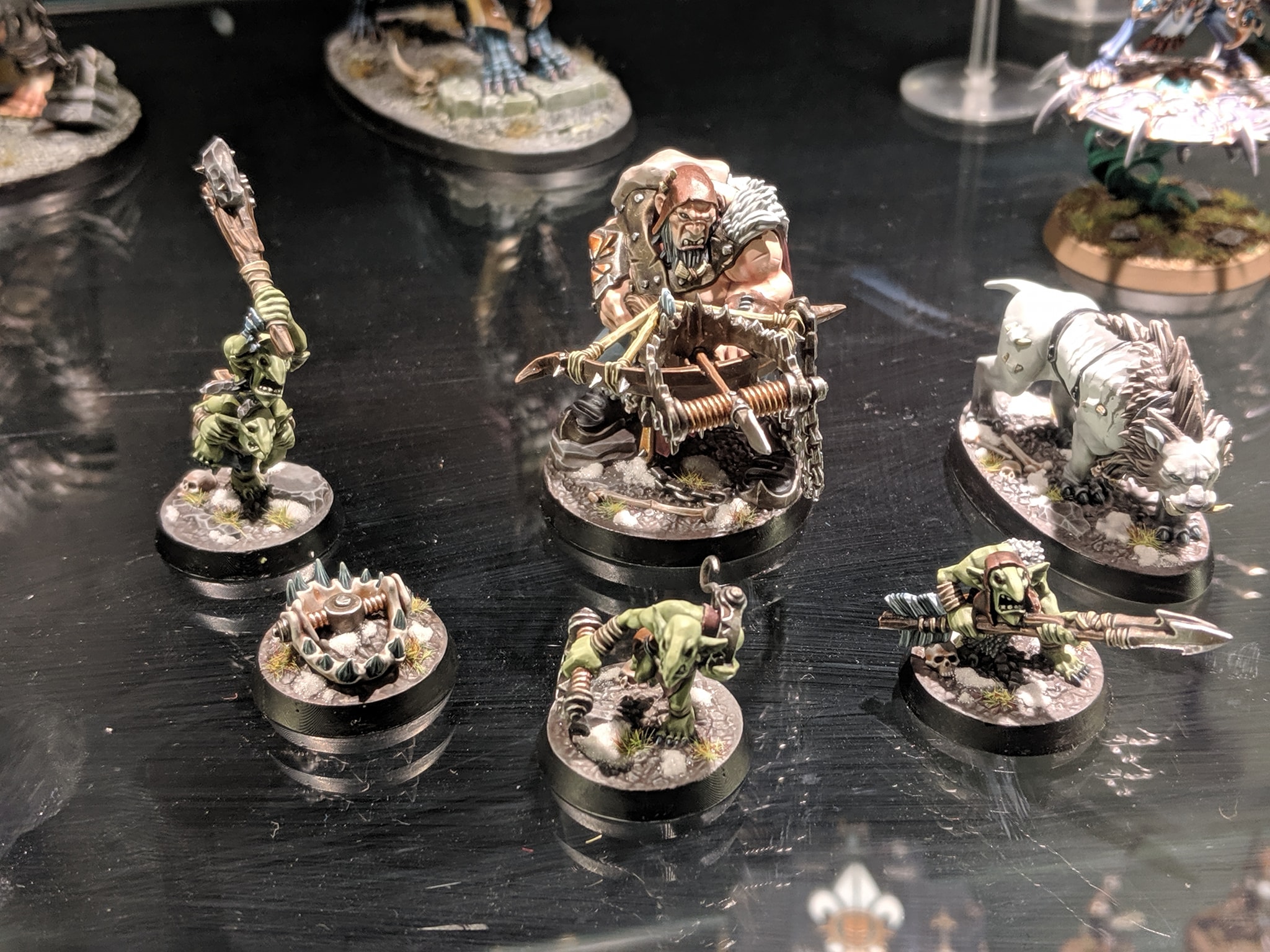 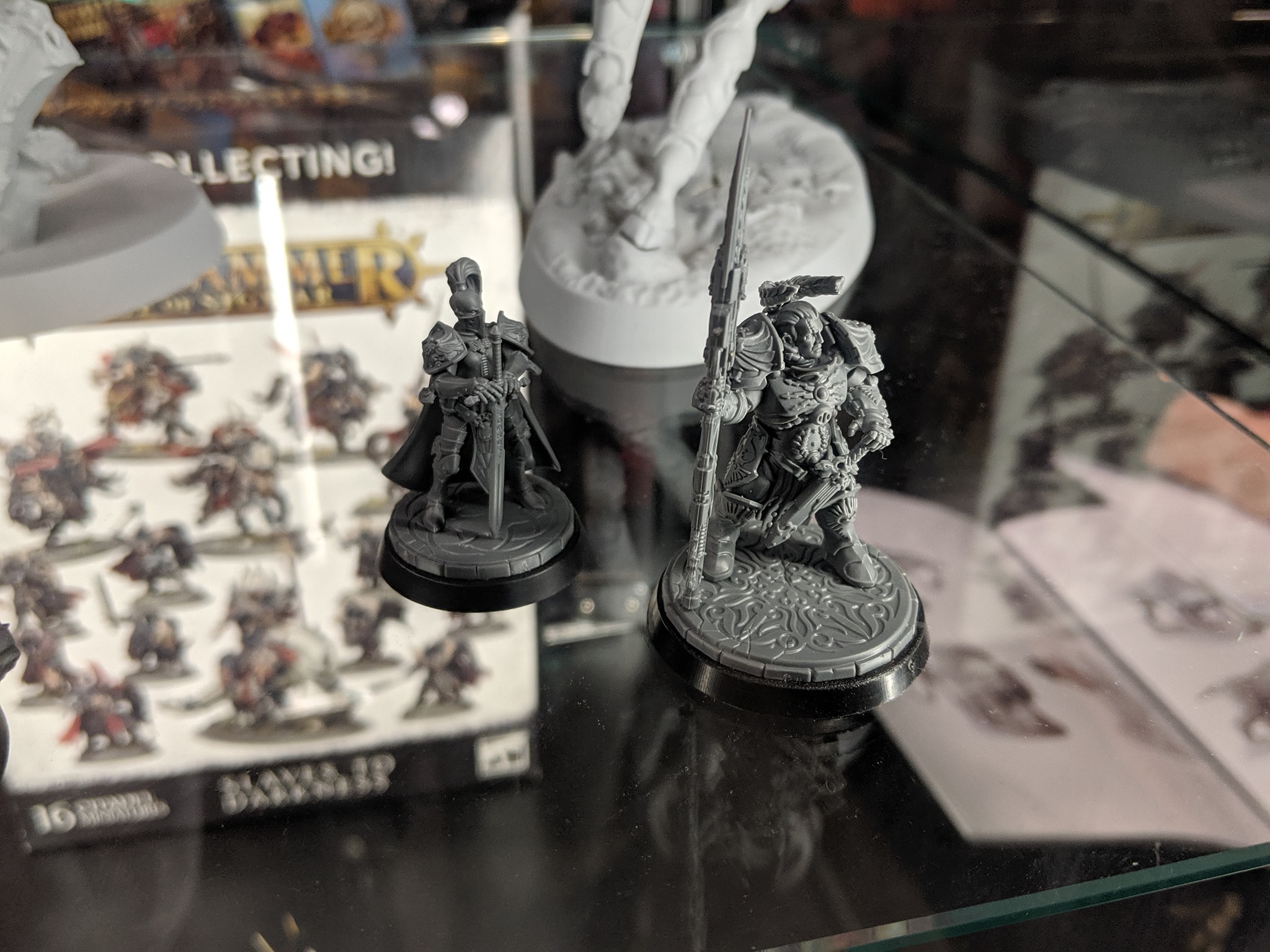 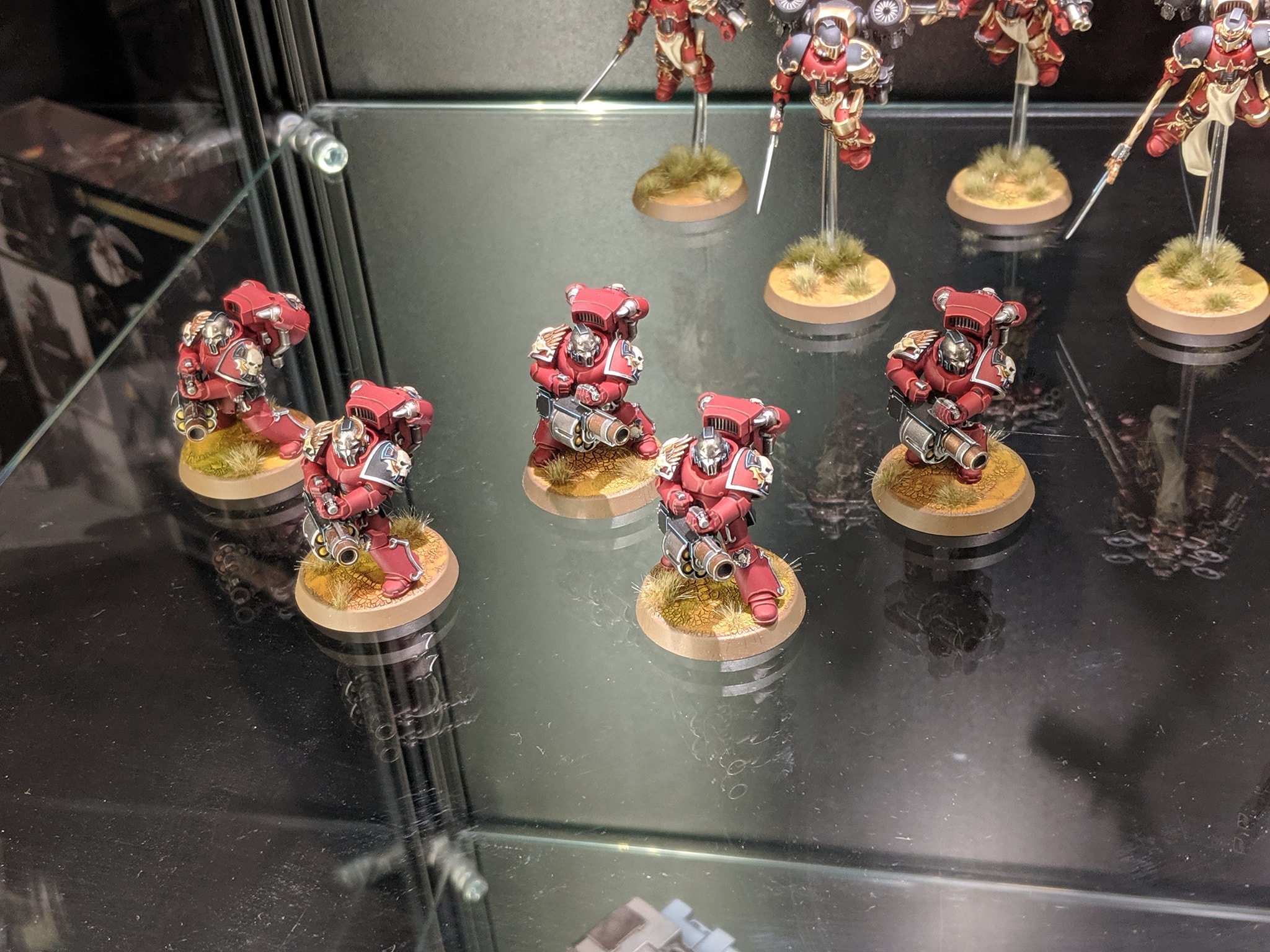 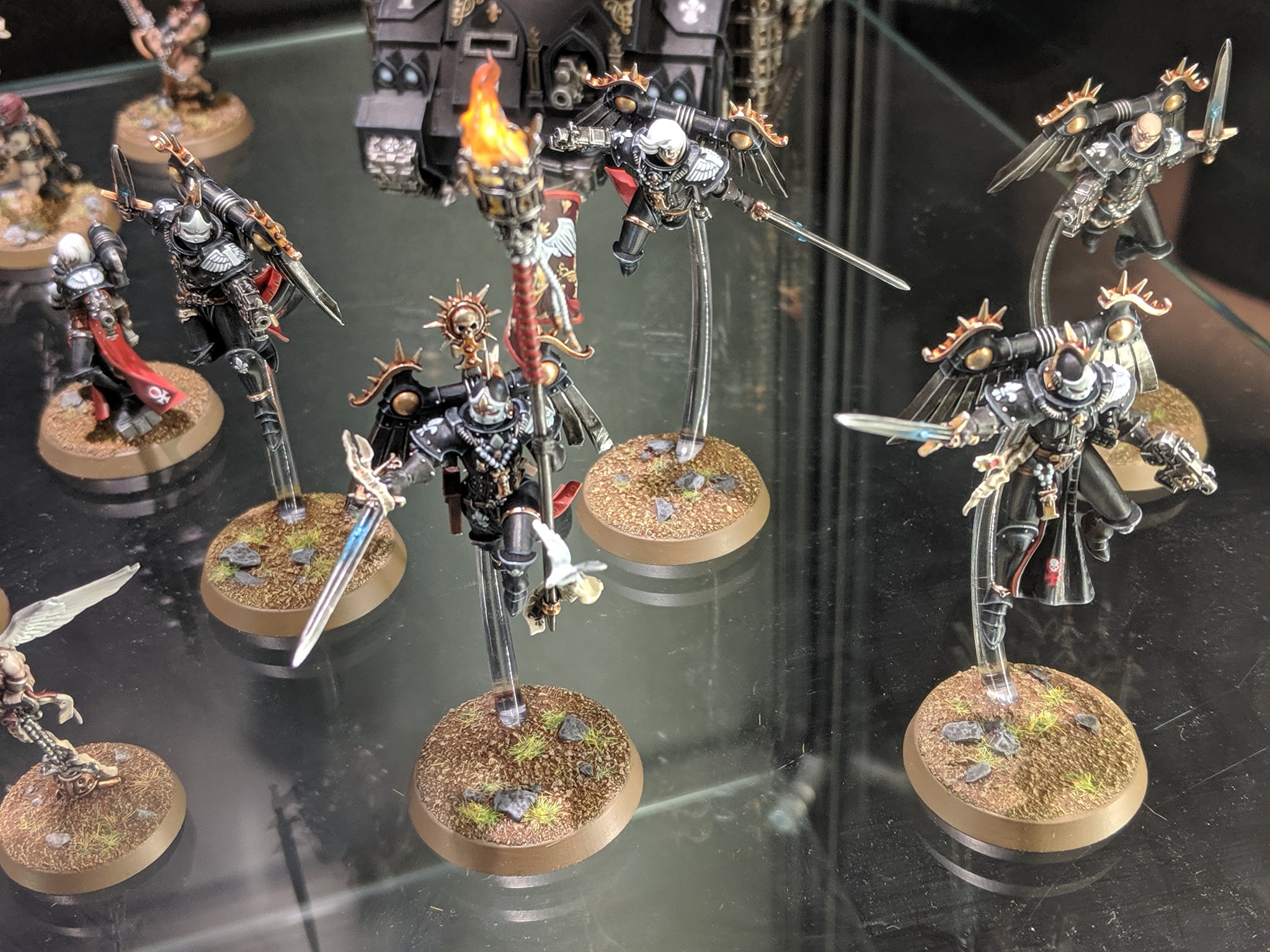