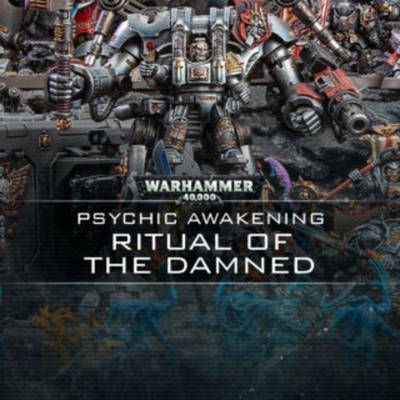 Following the fluff review of the campaign sourcebook: Ritual of the damned (Psychic Awakening 4 or 5), here comes a quick review of the GK rules update.


Grey Knights are notoriously considered bottom tiers when it comes to competition, so this update was much than anticipated by the player base.
Still, note that since the Chapter Approved and the points discount GK placed 3rth place at the Grand Tournament final ! . So maybe they are not that weak since the points update. Still too early to draw a conclusion but keep that in mind anyway ^^

Gk gets a new rule completing the now standard tryptic of Marines armies: bolter Discipline, Shock assault, doctrine. Previously they were excluded from the doctrine abilities and now they get their own with: Masters of the Warp. 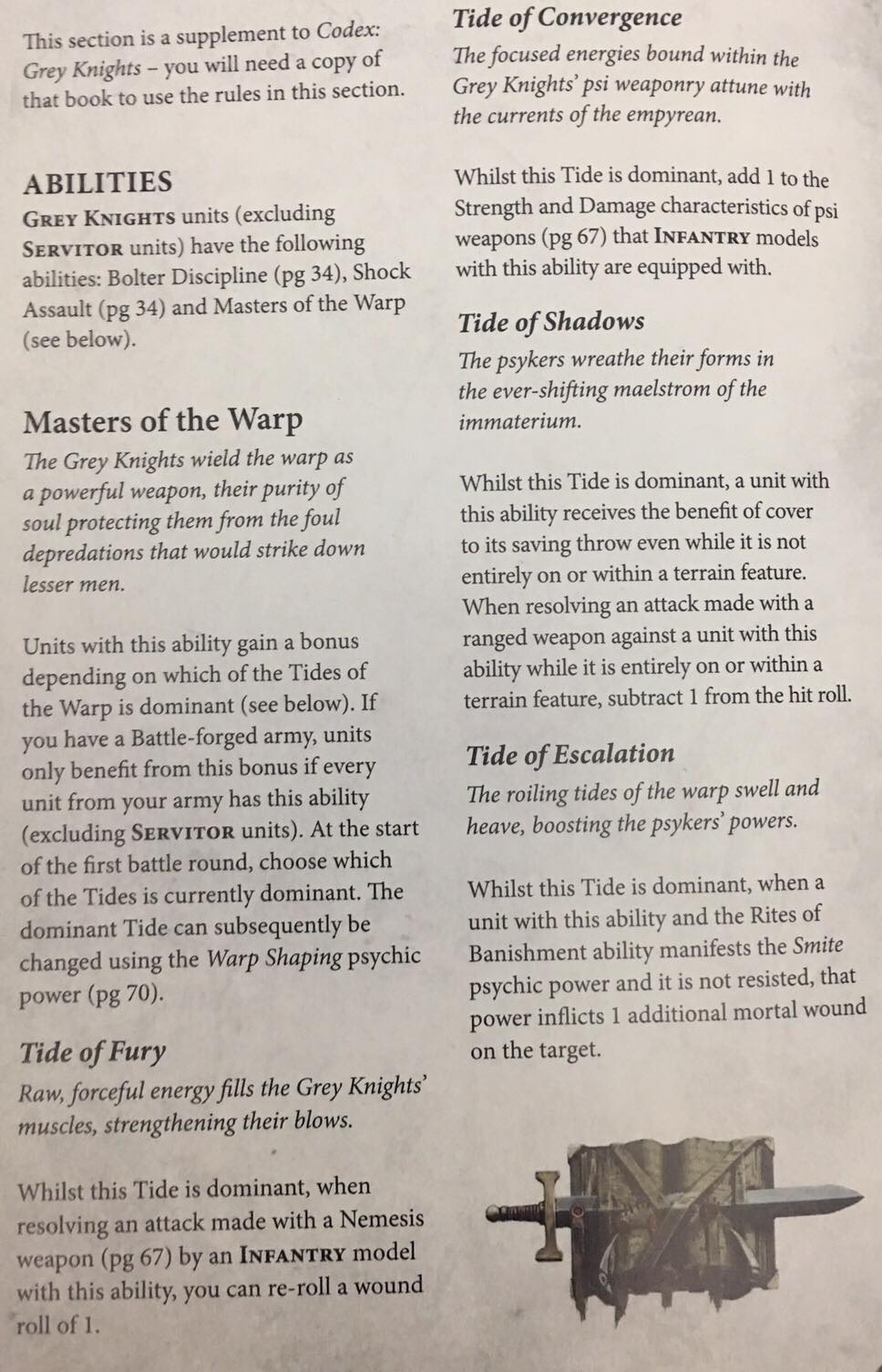 It's a new concept, a bit like doctrines but warp focused. And you can change the tide with one psychic power. Note you can start the turn with Tide of Escalation and at the end of the Psychic Phase use Warp Shaping to switch to another one.

Off course Tide of Escalation attracts the eye with the extra mortal wound.

Combining the tide of convergence with Psybolt Ammunition stratagem makes some interesting dakka ^^ (40 storm bolters shots S6, ap1, Damage 2 ). Also if you have a bunch of Psycanon (cost 7) it becomes S8 D2 with the tide and S9 ap -2 Damage 3.
I am not sure it's enough but that's a start! but I think Draigo is even more important now. Because you really need to reroll those Psycanon shots hitting on 4+ (with -1 for moving).

Still, no stratagem for infantry to ignore the Movement malus with Heavy weapons :( But! Terminator a get a stratagem grating +1 to hit any phase! They get big guns never tire, Steady advance for maximum Dakka with bolter discipline. A few new tanking stratagems. Honestly, the Stratagems are good! 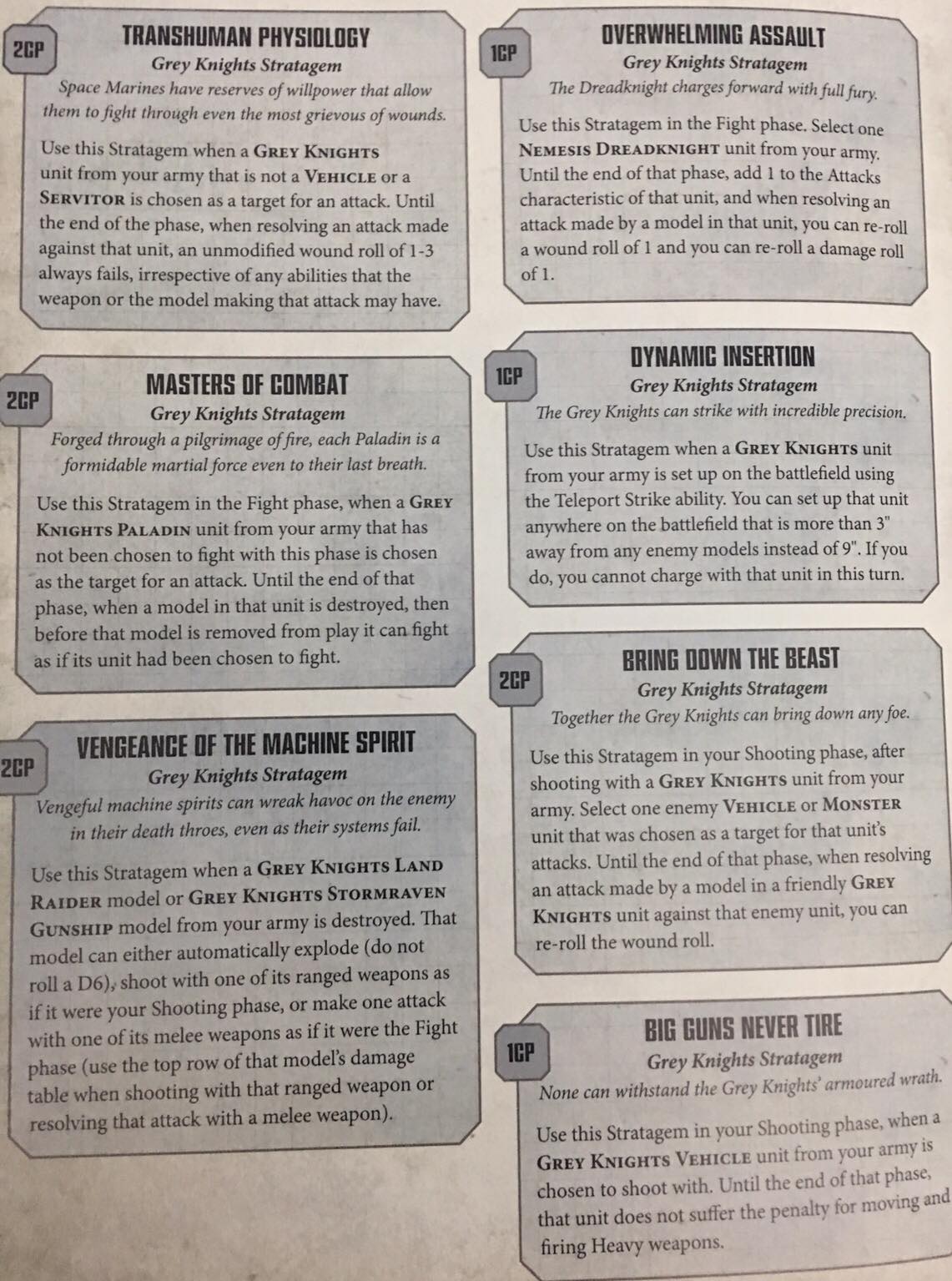 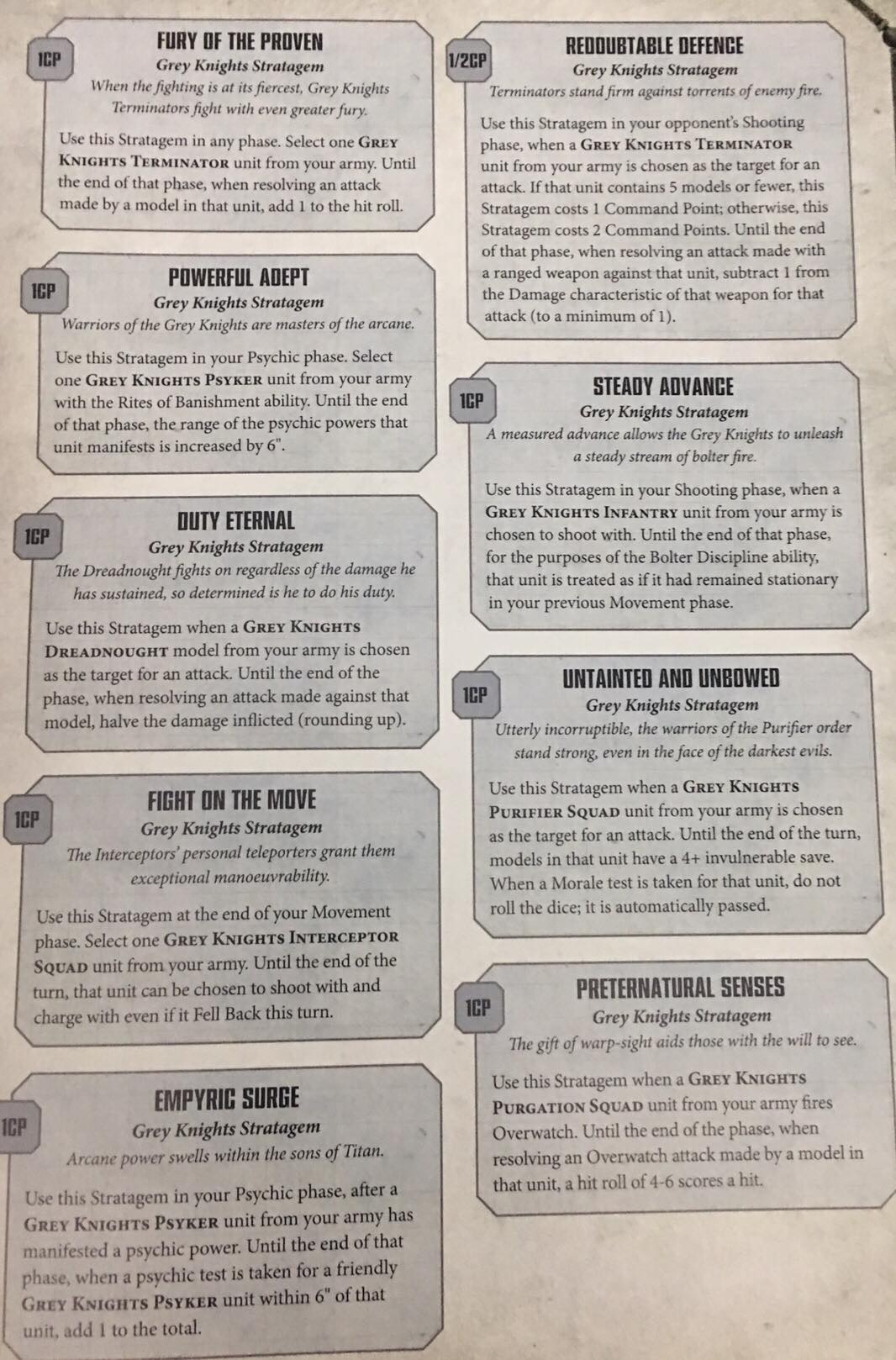 6 New powers to play around, it's very important considering the number of psyker you have.

One extra command point is good and nearly free, Armoured resilience is strong combined with tide of shadow and one of the tanking stratagems for super sturdy infantry.

The shooting rerolls power is really strong too, even if you have to be within half range.

Special note: Edict Imperator, seem weird at first but if you want to play the skirmish it's awesome. Also useful to use after a deepstrike, shoot and move back on the objectives. 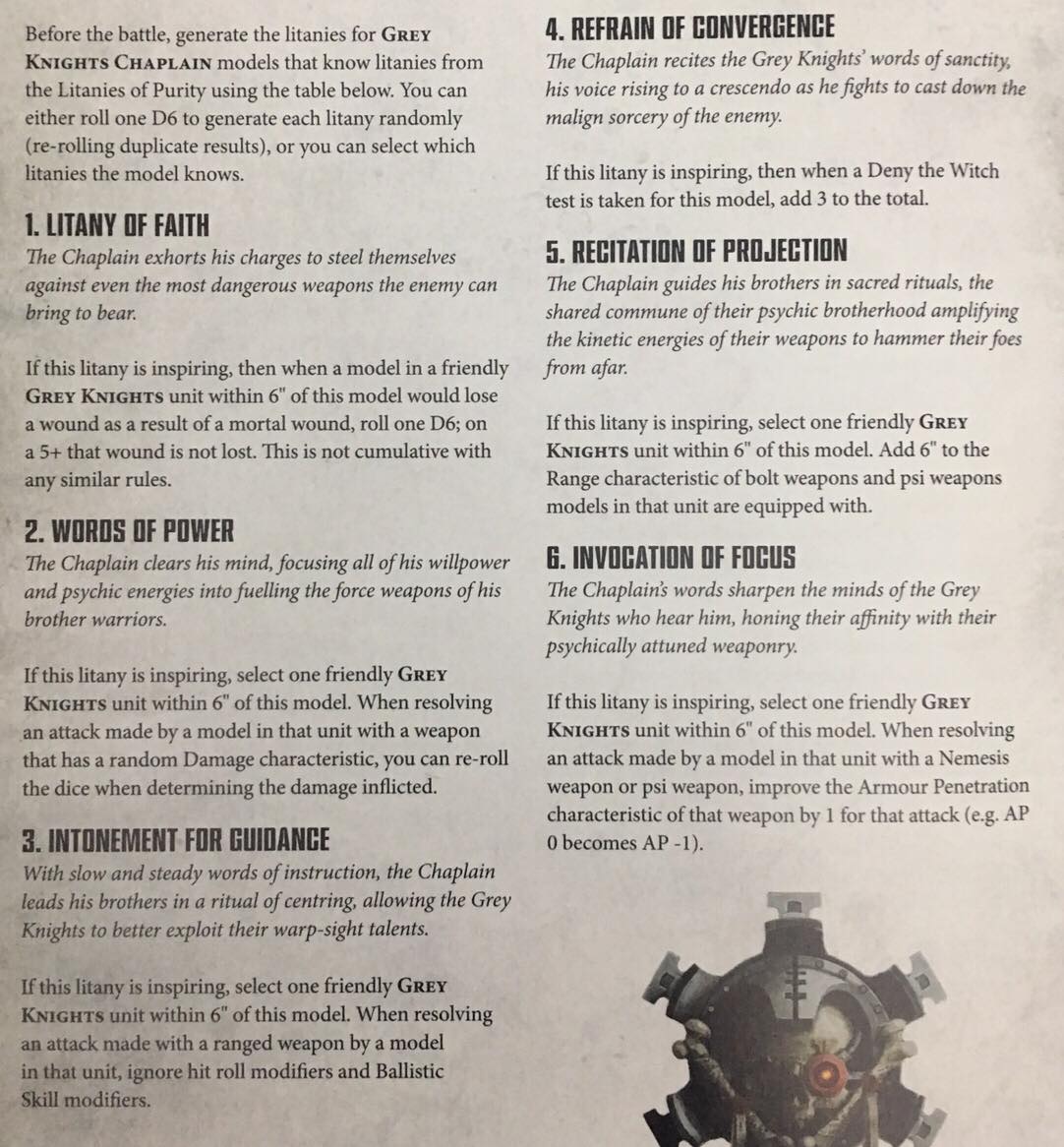 AT LAST ! Intonement for guidance, ignore hit and ballistic modifier when shooting !!! Work on 3+ and must use it at start of the turn but still better than nothing.

Prayer for Fnp 5+ is also very good if you want to mitigate Mortal Wound spam. Maybe there is something to do with Tide of shadows, Redoubtable defence, armoured resilience and Litany of faith. Place 10 terminators in an important position, stack the buff (360 pts with 2 Psycanons) and profits ^

Still, even without this silly combo, the list of prayers is very good. Hard to go to war without a Chaplain now!

Without being too optimistic the GK supplement is nicely done! they are a lot of good synergies and units that are not as expensive as before. I am not sure if it's really strong but I could see myself playing them...