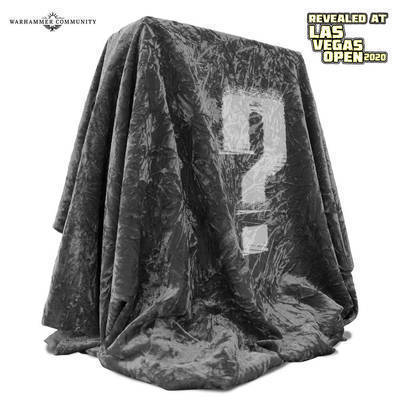 Since the release of the Forge World indexes a couple of years ago, Warhammer 40,000 has changed a lot. While the indexes were a great reference resource, we want to give you something even better – which is why the Warhammer 40,000 studio embarked on a project to bring you a series of all-new books with updated rules for these units and armies

From what I know: Complete new integration of the FW line in Warhammer 40000.

Updated: The Warhammer 40,000 Studio – those industrious people behind rulebooks, codexes and expansions like the Psychic Awakening books – are hard at work on a new series of tomes that will cover the range of Warhammer 40,000 miniatures Forge World produce. These books will include updated datasheets and army rules that give these glorious models abilities and benefits that are comparable to the rest of the forces in the game. 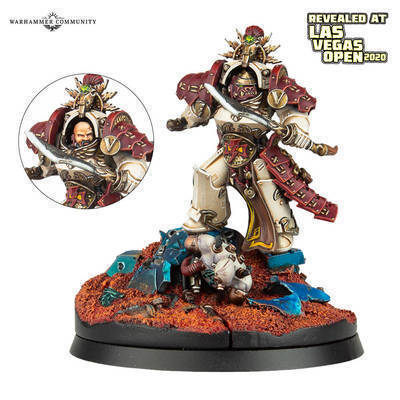 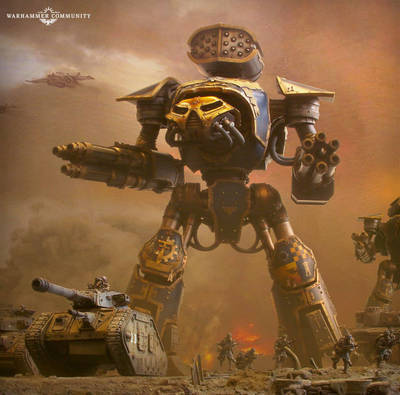