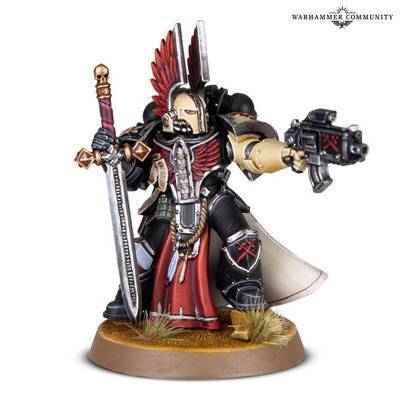 These new Deathwing model for Heresy are really cool. Even if you are not into 30k, It would be a shame to not use them to kitbash Characters and such.


The finest warriors from the Deathwing compose the ranks of Companions, honour-bound to form the personal bodyguard of Dark Angels officers. Each has taken an oath to lay down their lives before letting harm come to the one they are tasked to protect.* Any among the Companions that took a death-blow meant for their charge and survived would be granted the right to wear bone-white armour in recognition of their selfless devotion. 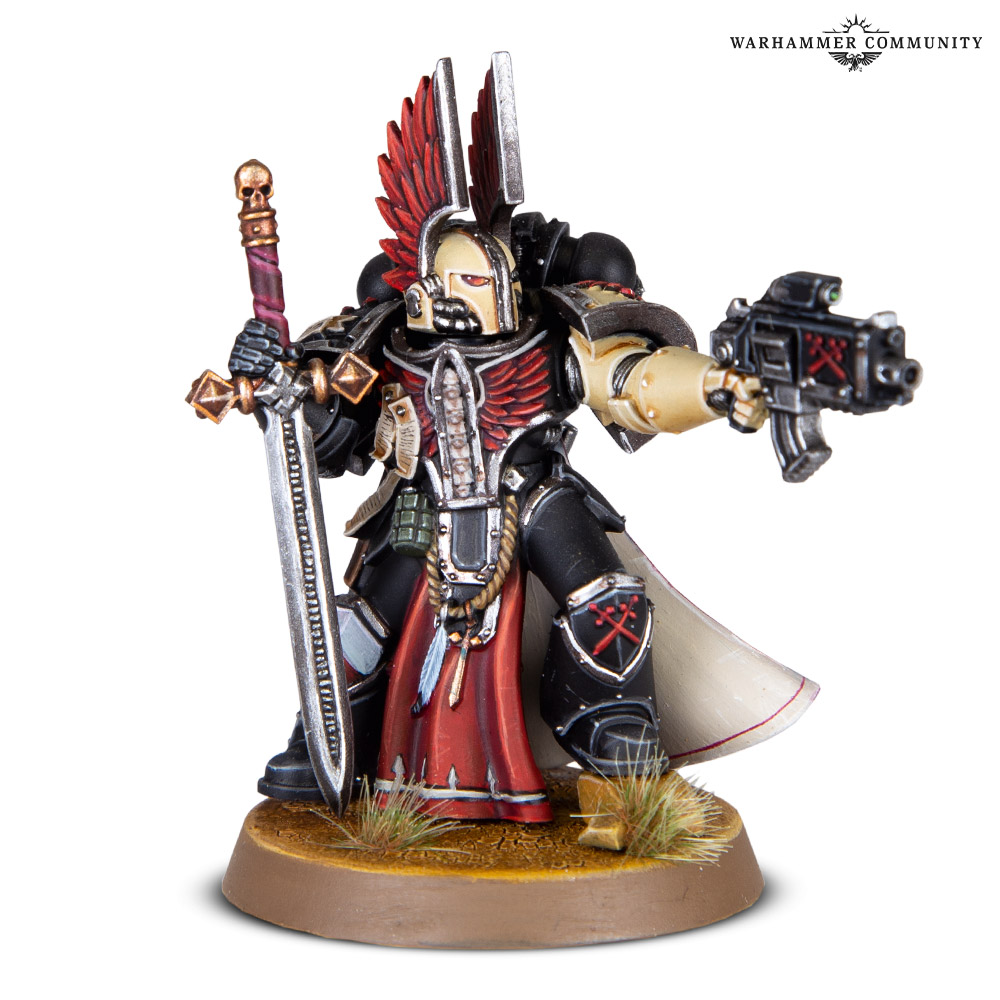 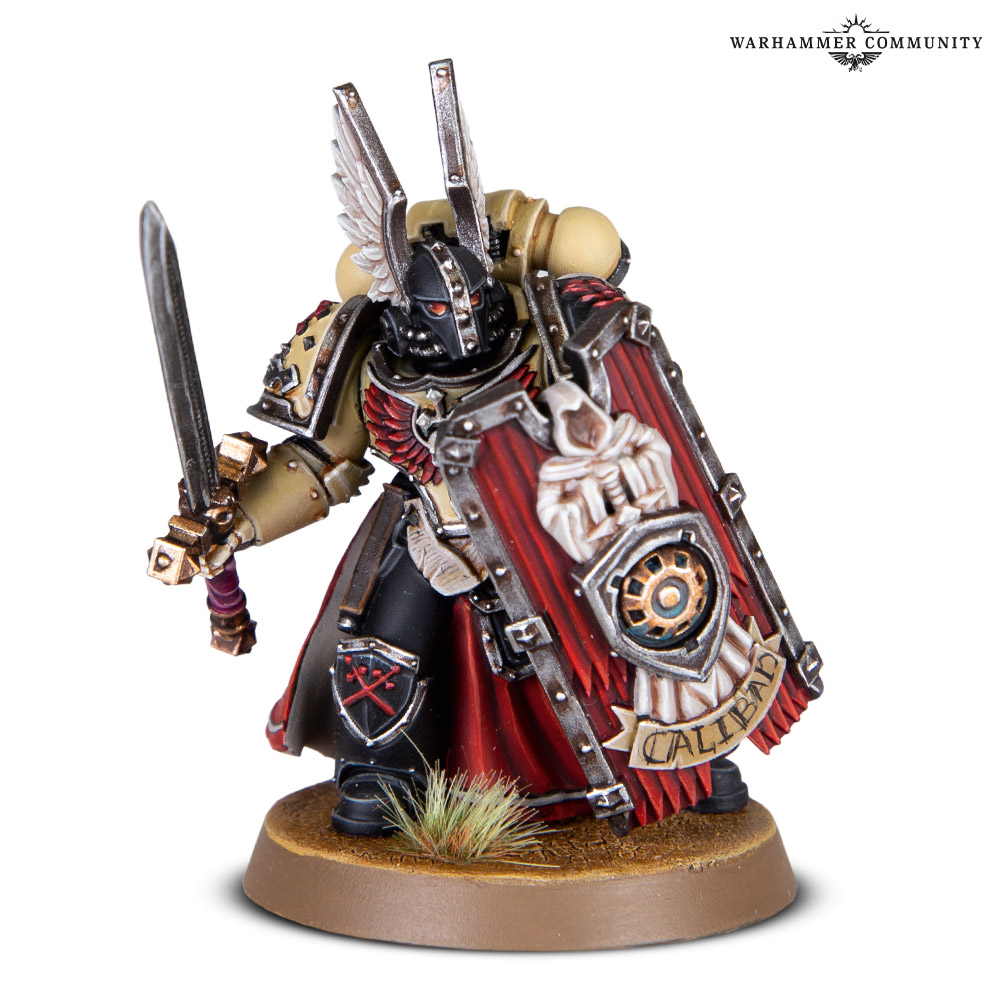 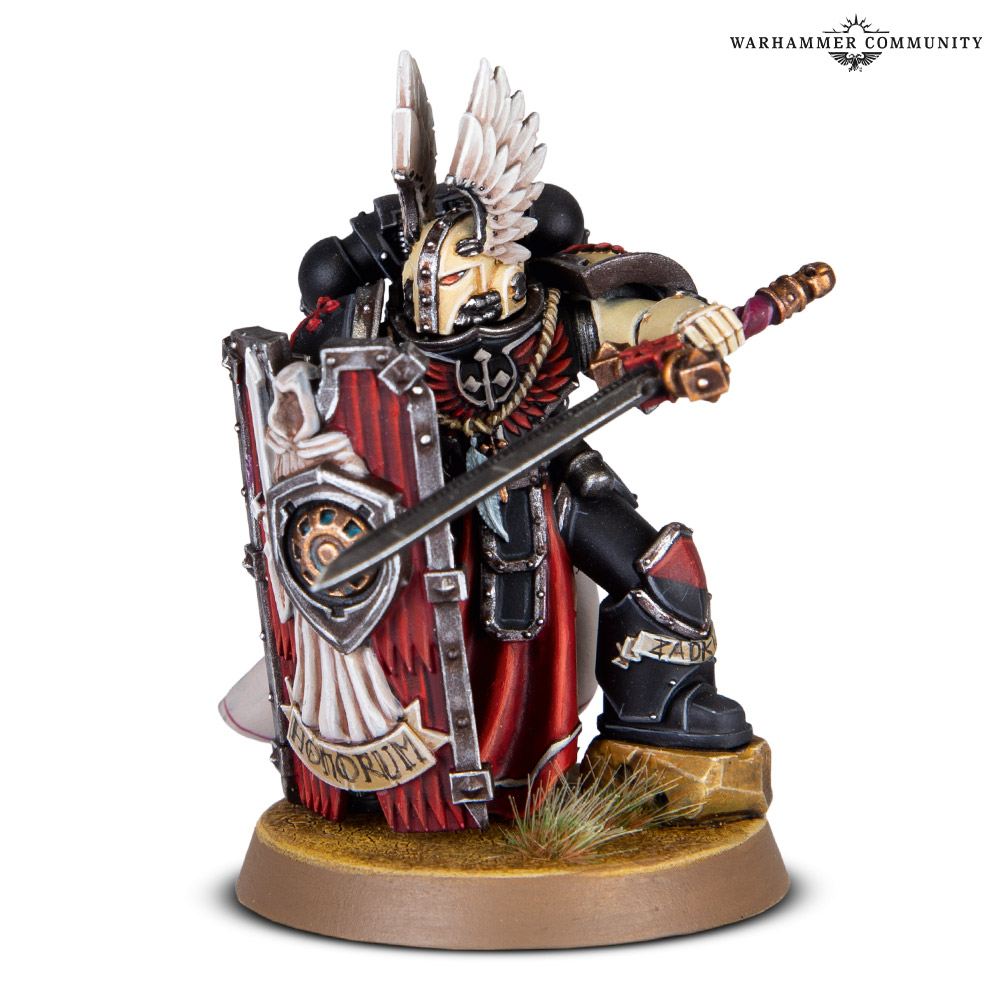 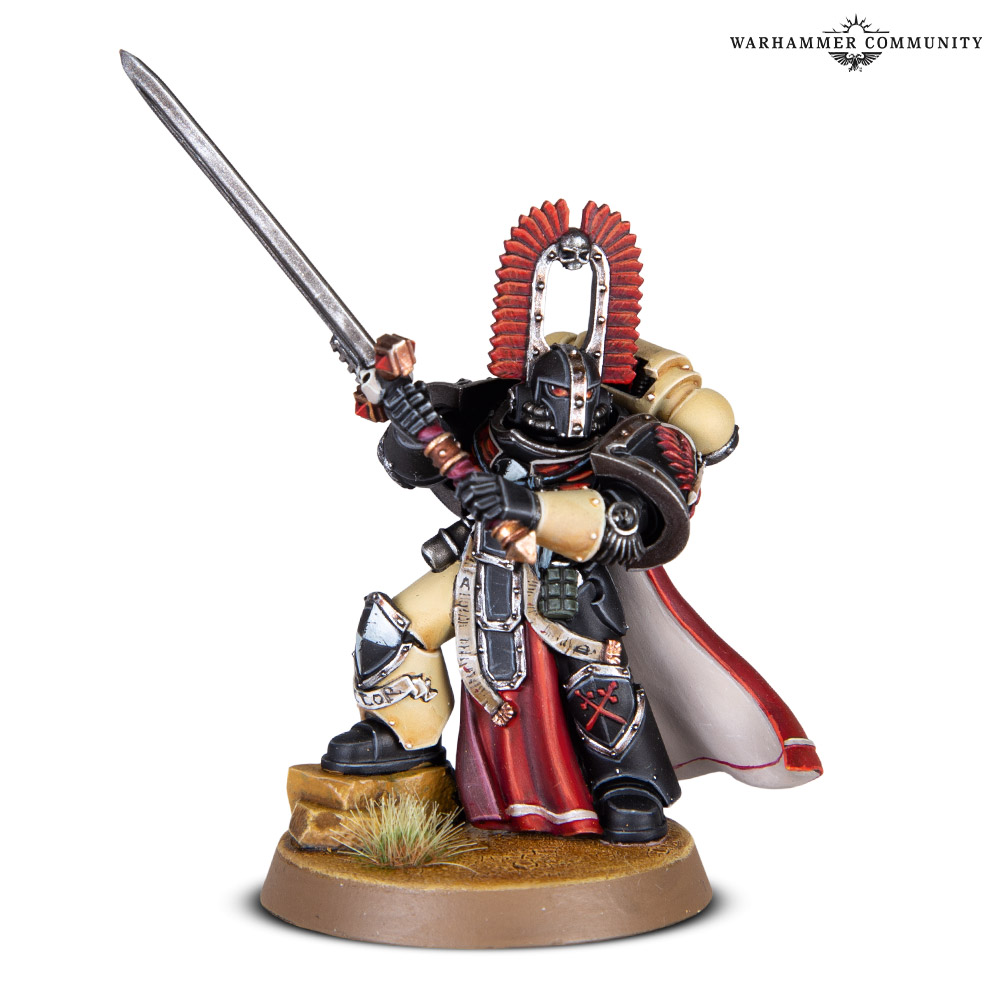 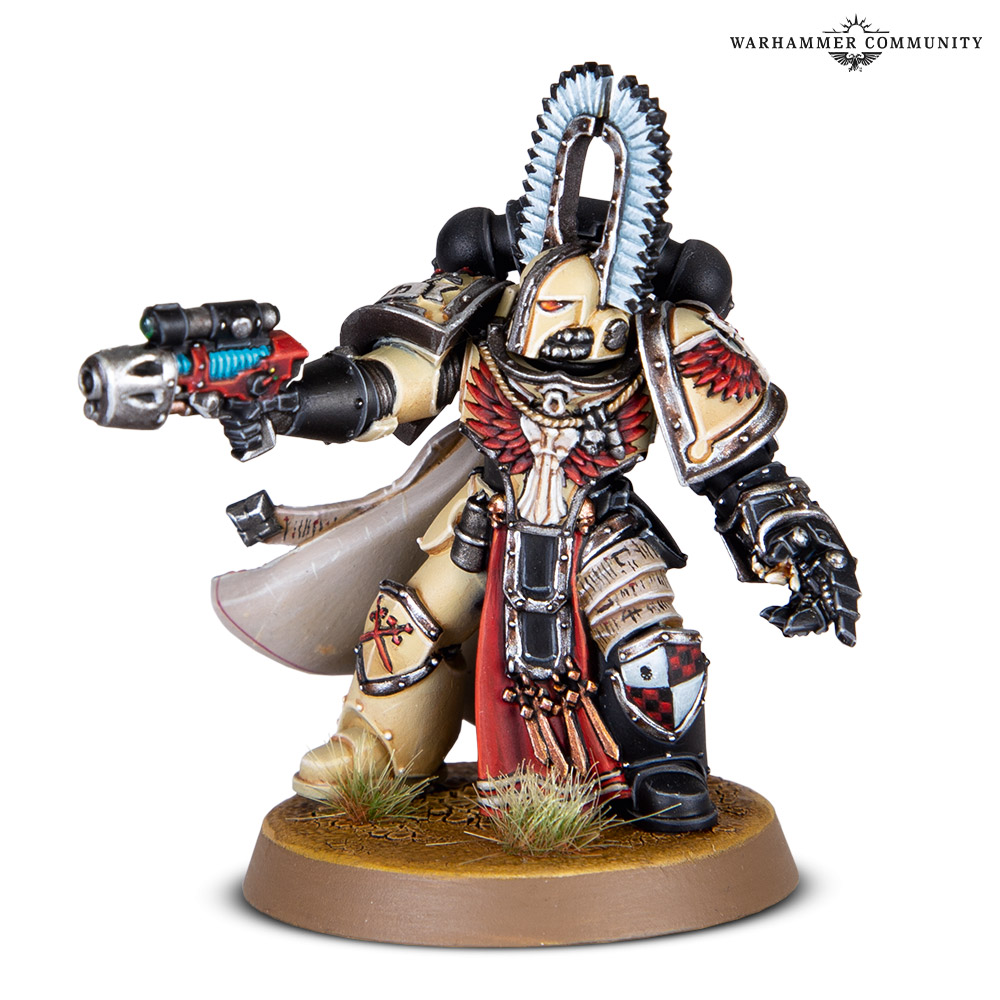 What do you think of them?

Now I want them, Primaris sized, because tiny marines are ridiculous now with rules for V8 ! I really hope these new 40k books coming for the FW stuff are going to include some rare units imported from Horus Heresy. And not just tank !!

ps: There are not to be released soon ^^