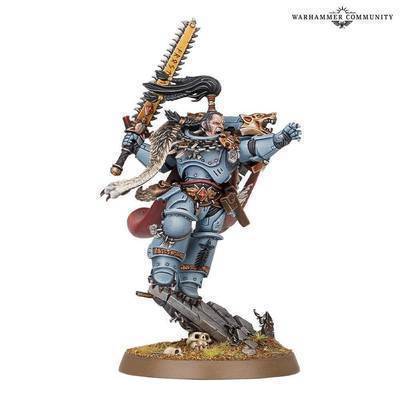 Ragnar went hard in his first fight against Ghazghkull, willing to sacrifice his life to put an end to the alien menace. He fought with skill and bravery but ended up with an arm sheared off, a broken neck and several fist-size rents in his armour.

When the warriors of his Great Company found his body, it seemed like the Young King’s saga was over. There was only one option to save his life – attempting to cross the Rubicon Primaris. Ragnar’s spirit was strong and it was not yet ready to travel to the Halls of the Emperor so, somehow, the Wolf Lord clawed his way back to life. 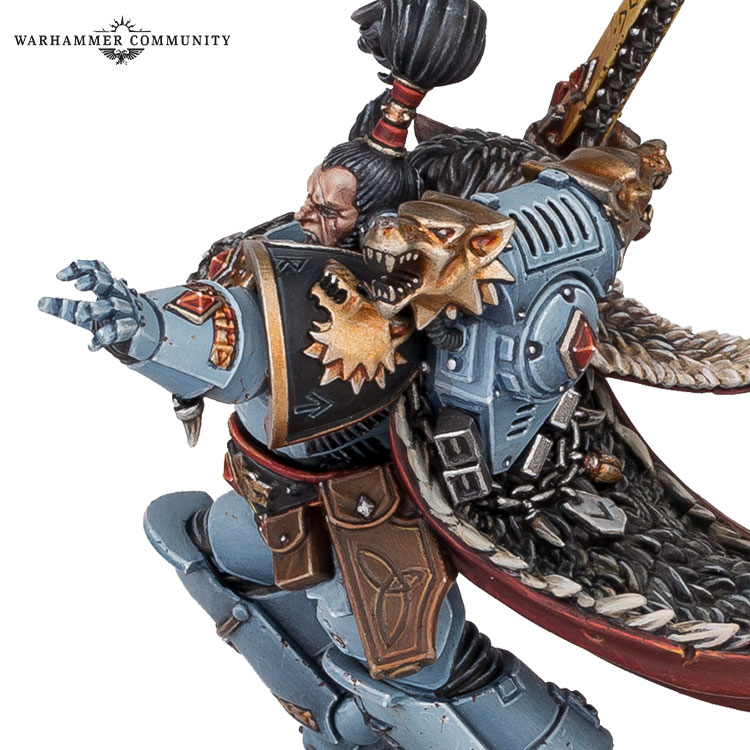 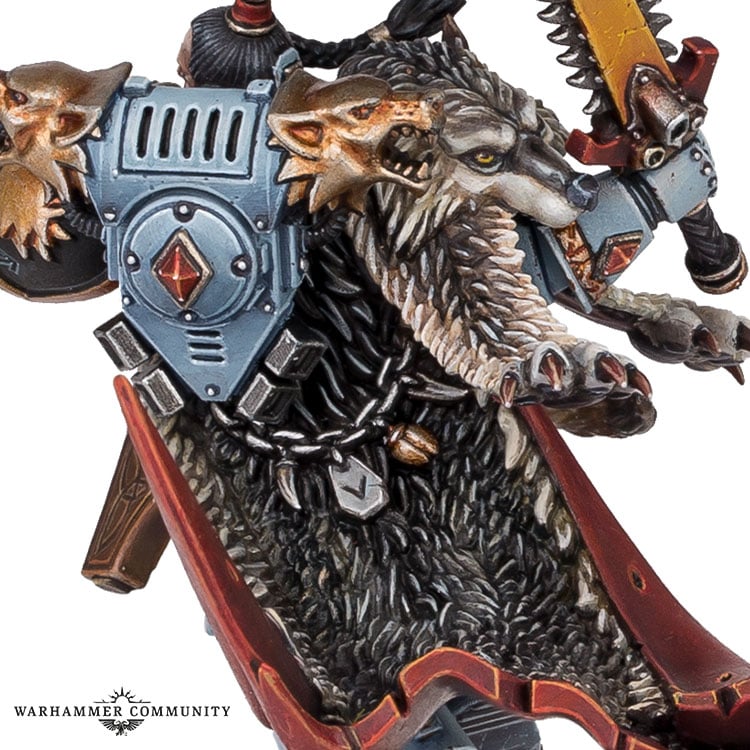 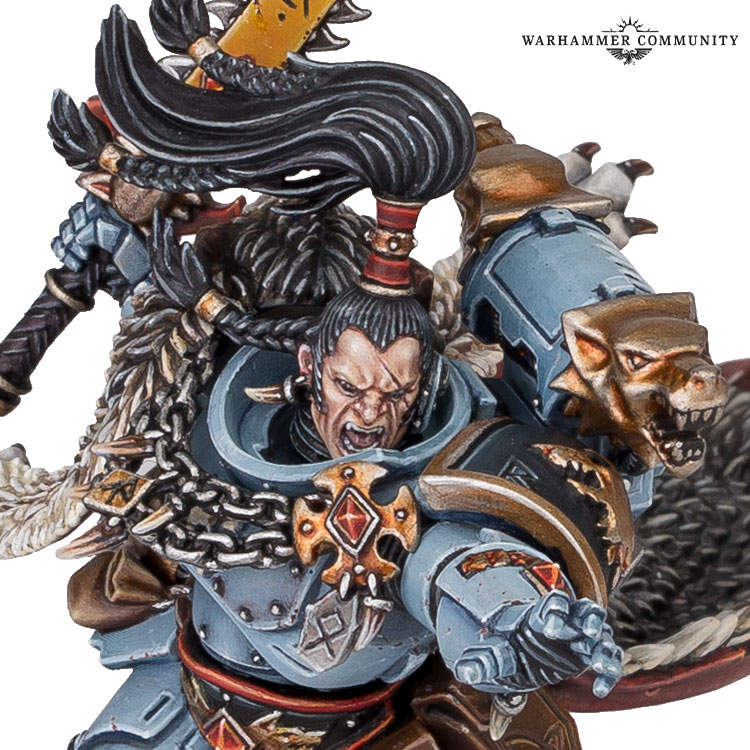 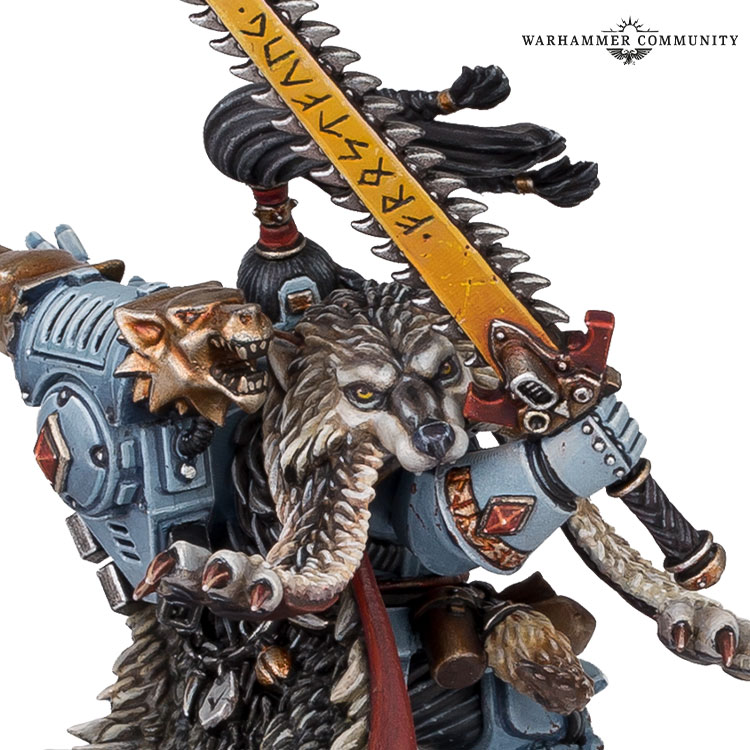 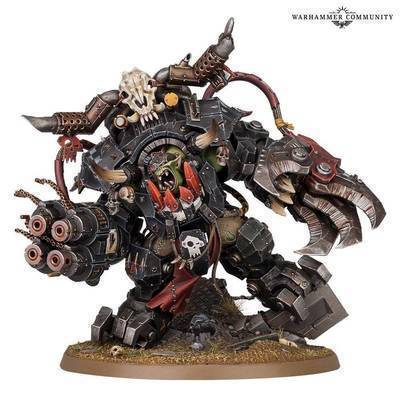 The greatest Ork Warboss of the 41st Millennium managed to do what no one in the galaxy could manage – effectively kill Ragnar Blackmane, one of the Imperium’s greatest heroes. He didn’t have the fight all his own way though as Ragnar did manage to chop his head off. Of course, such a flesh wound wasn’t enough to stop the self-proclaimed prophet of Gork and Mork.

After an enterprising grot managed to find Ghazghkull’s head, his remains were taken to Mad Dok Grotsnik, and the Painboy had a plan. Lugging looted macro capacitors into his lab, he began his experiments and, as sheets of green power filled the sky, Ghazghkull lived one more. 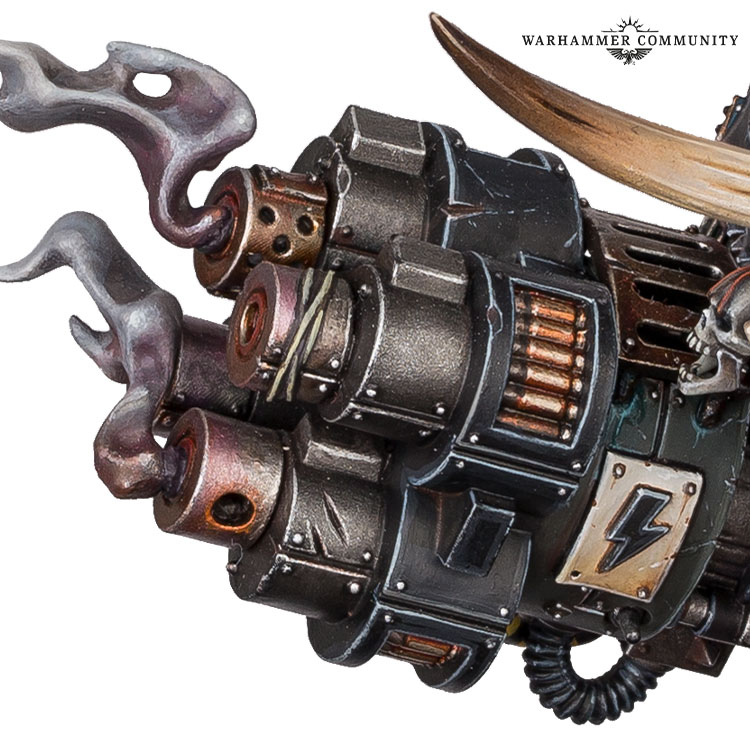 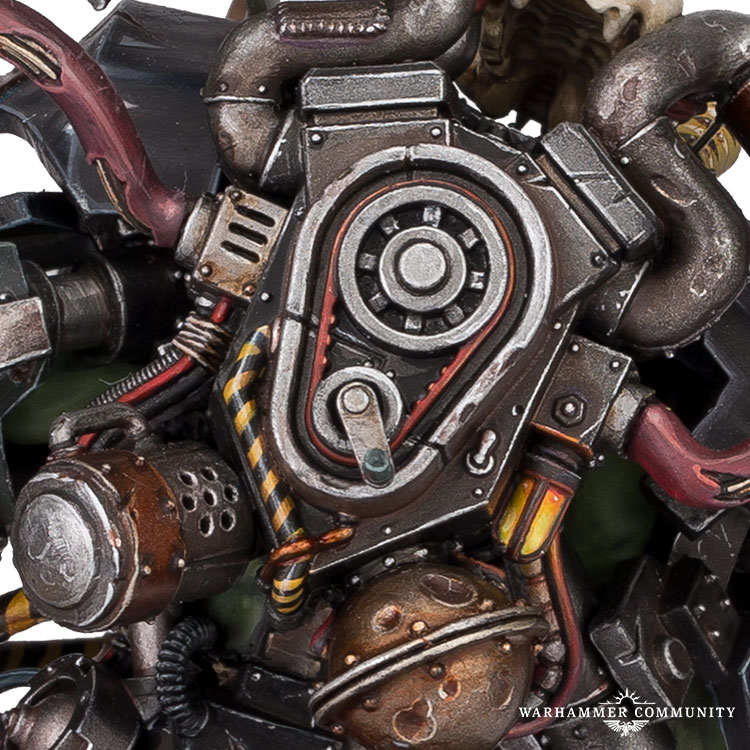 Ghazghkull Thraka is awesome !! i would have wanted him a little bigger ^^ but it's a very good update. On the other hand Ragnar pose is a bit weird ^^
i guess he's jumping on Ghaz but the legs look a bit too stiff. Still the face is very nice and the Sword is super retro looking and i like it. 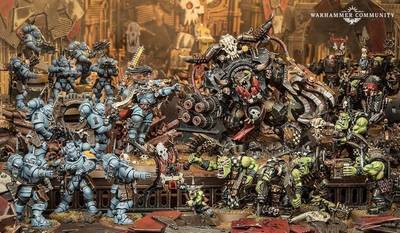