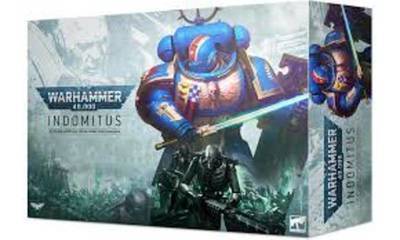 Tomorrow you will be able to pre-orders the Indomitus Box !!
A huge Value box, also, stock maybe not that big, so better order fast!
Today review is about recensing changes from 8th to 9th that I found in the core book.
This is Part 1, Part 2 is coming about weird interaction!

Command Phase is a new phase. You gain 1 CP if your army is Battle-forged. Missions scoring often happen in this phase.


That sux for the Heroic intervention :/ 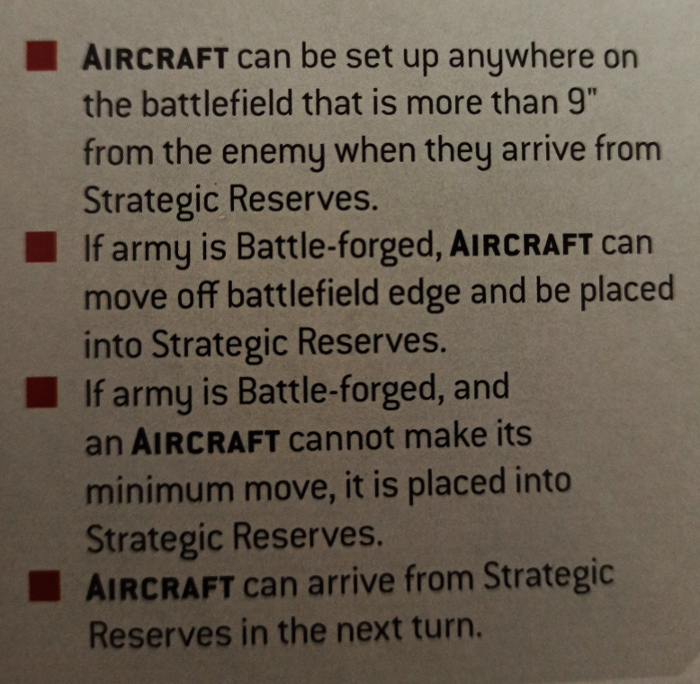 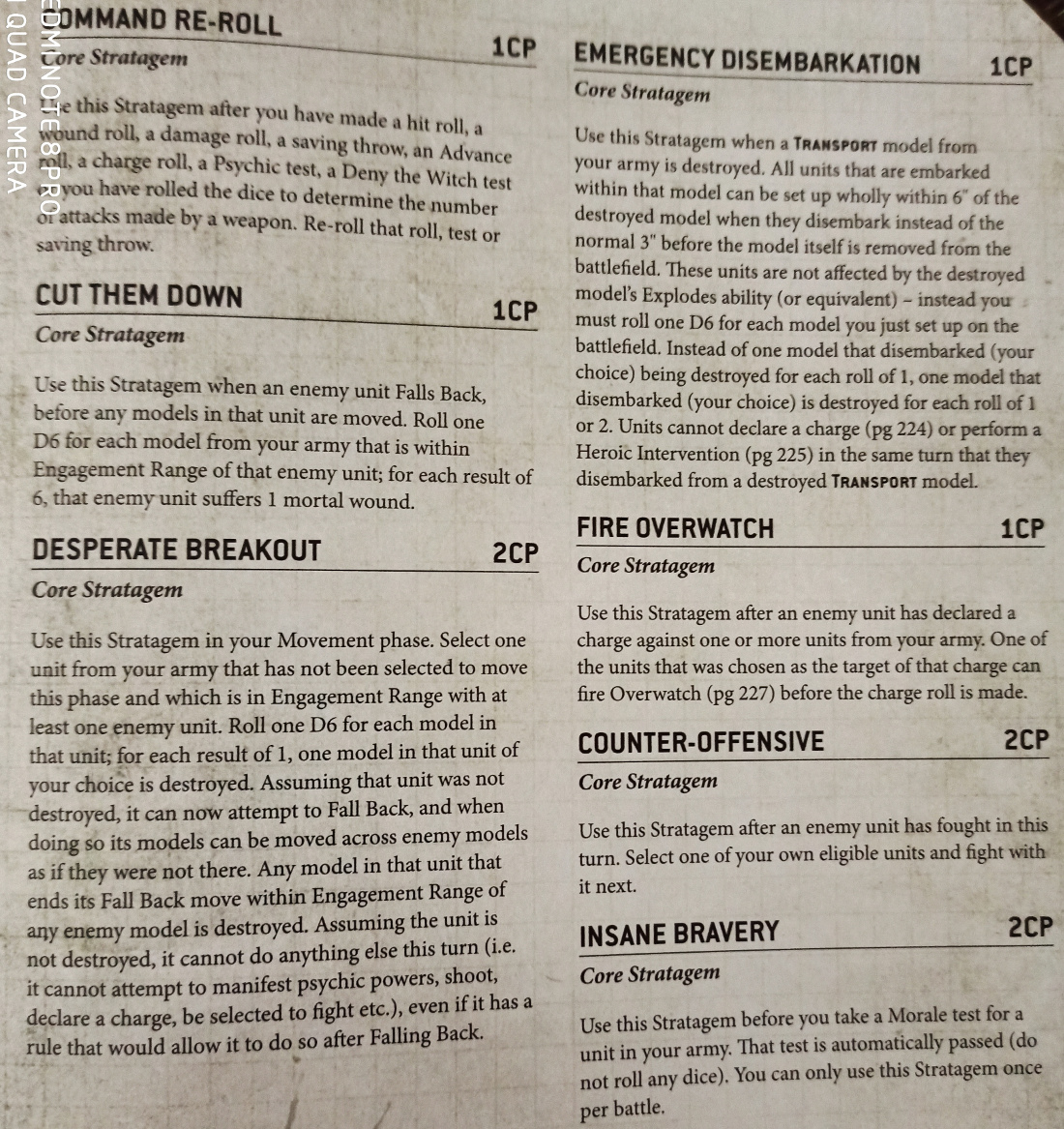 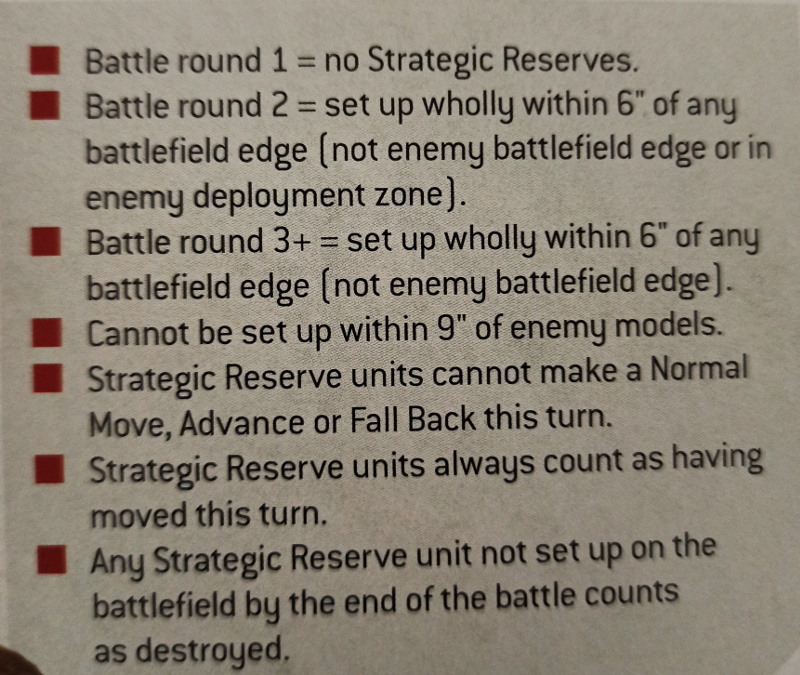 Entirely new concept! In a nutshell, one unit uses his turn to make an action and score/do Something in relation with the mission. 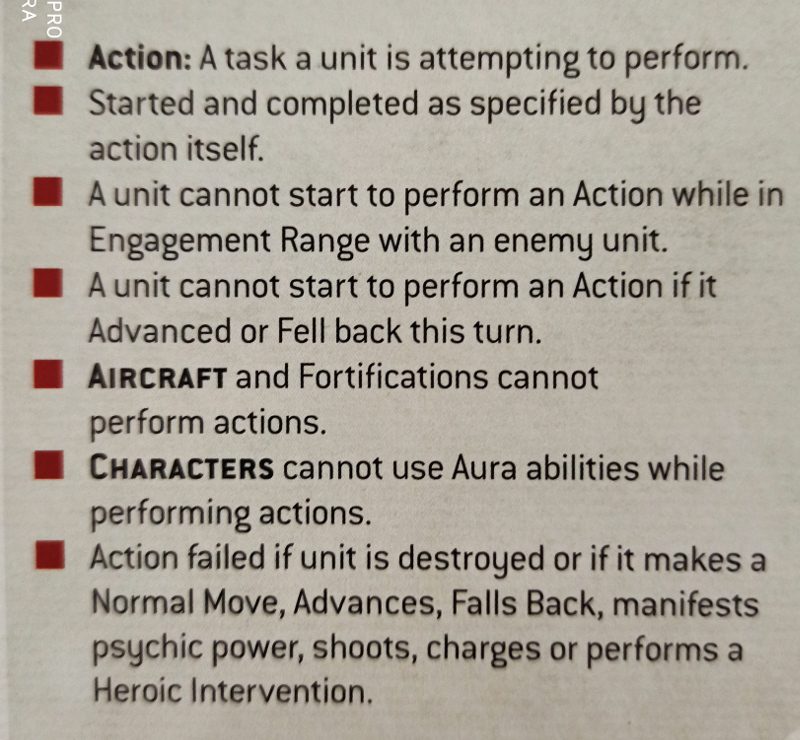 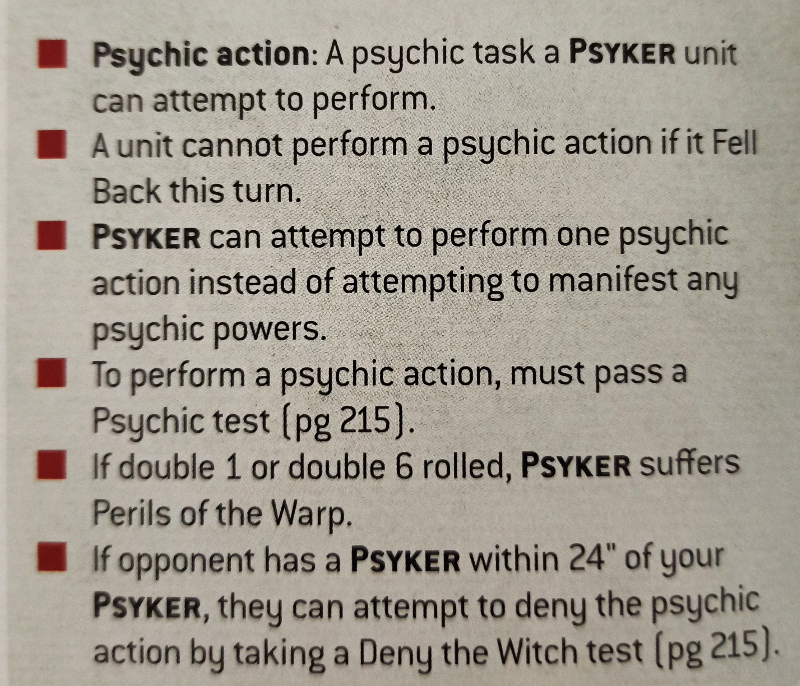