Pre Orders next week are for WHU with 2 new rosters ,dice and cards ! 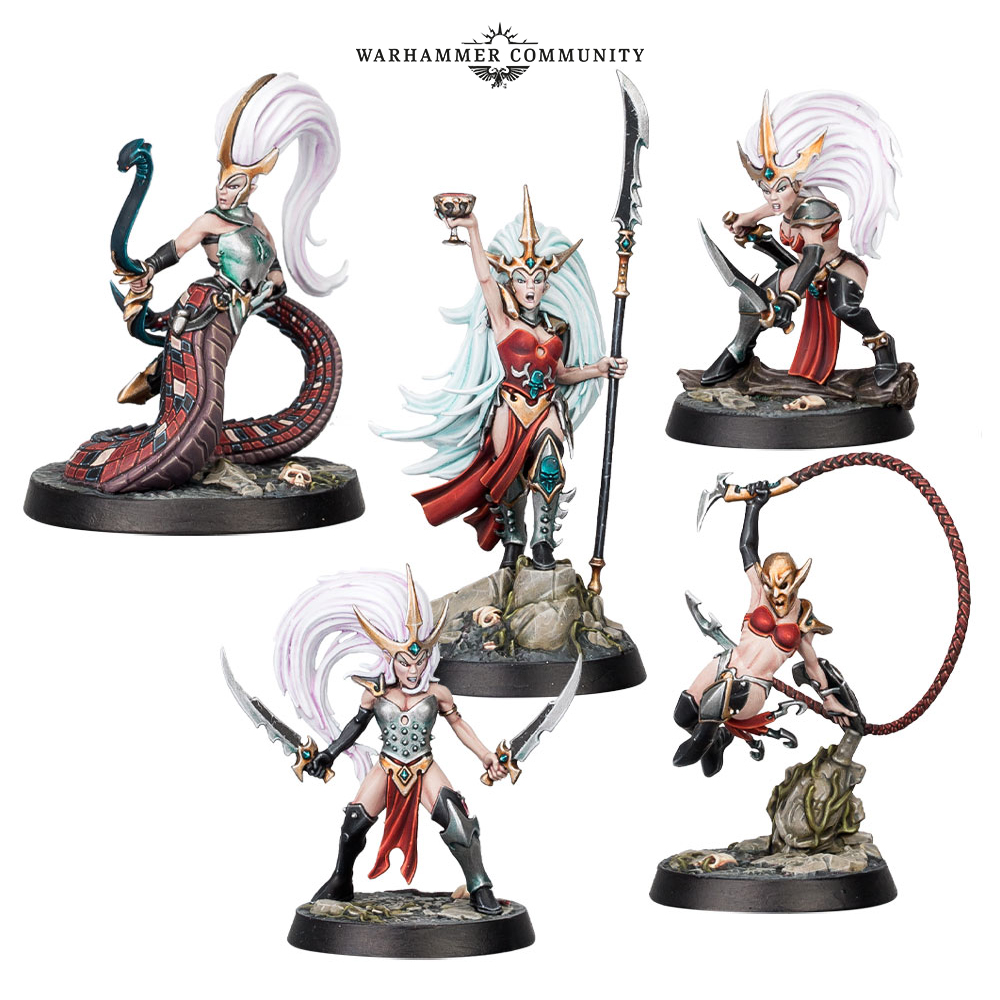 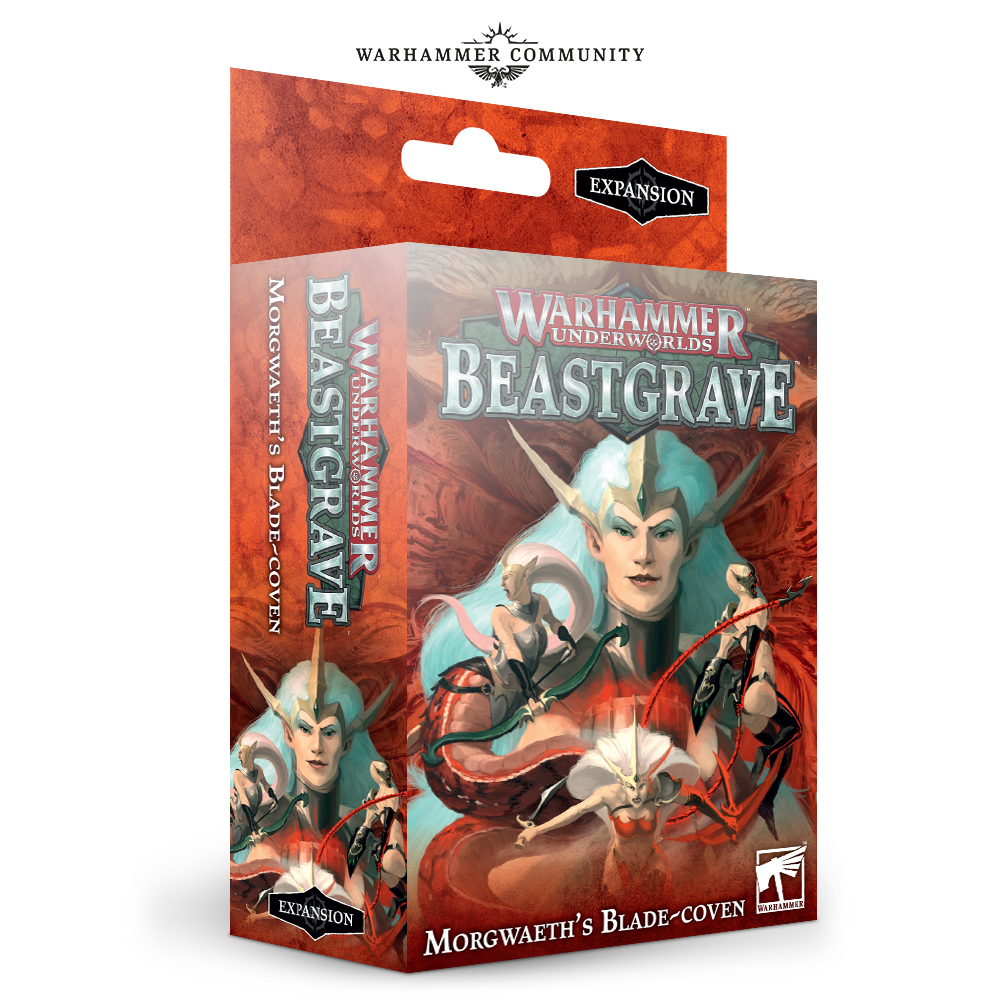 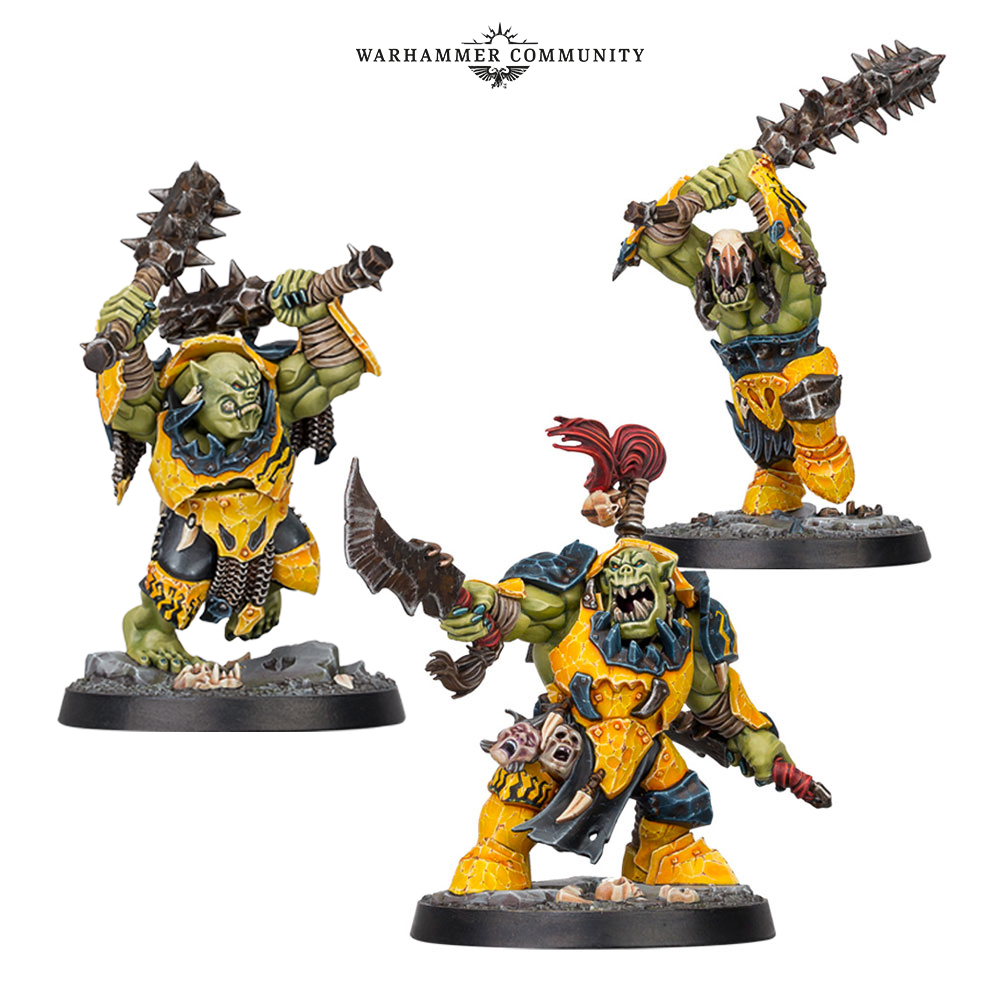 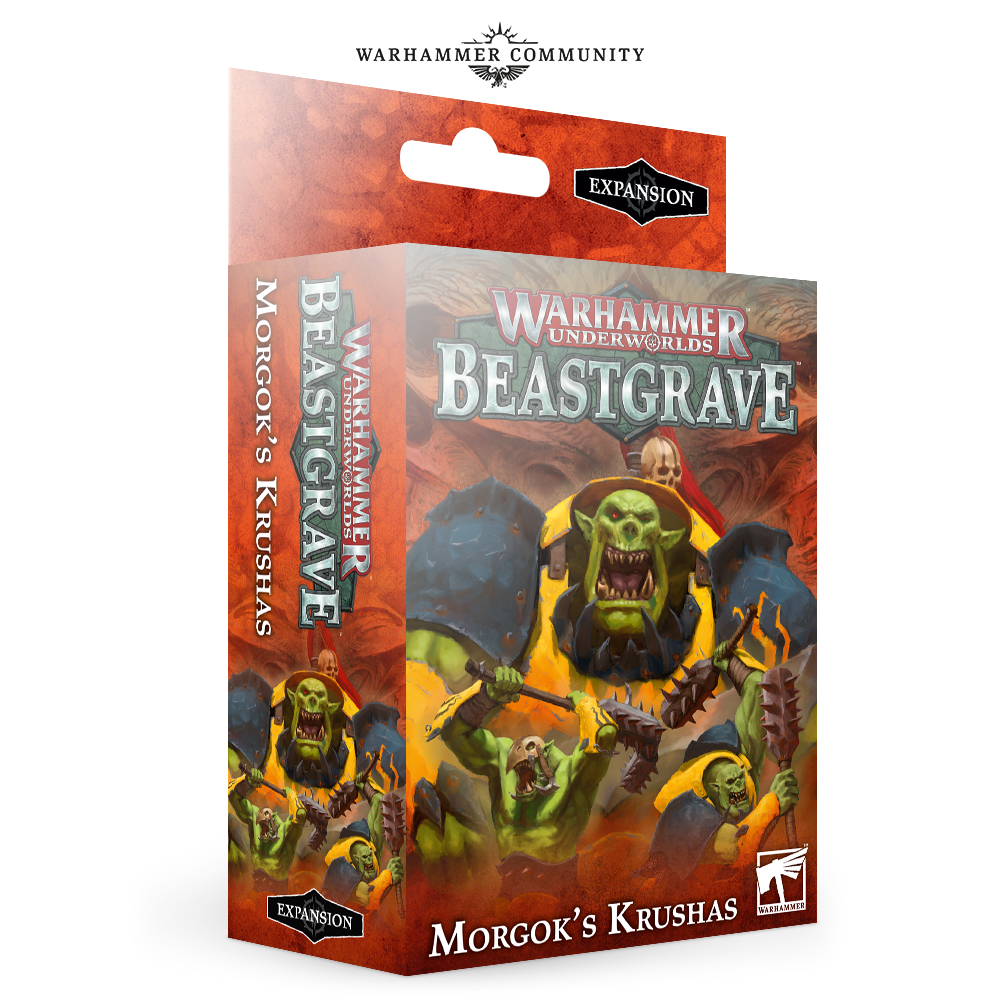 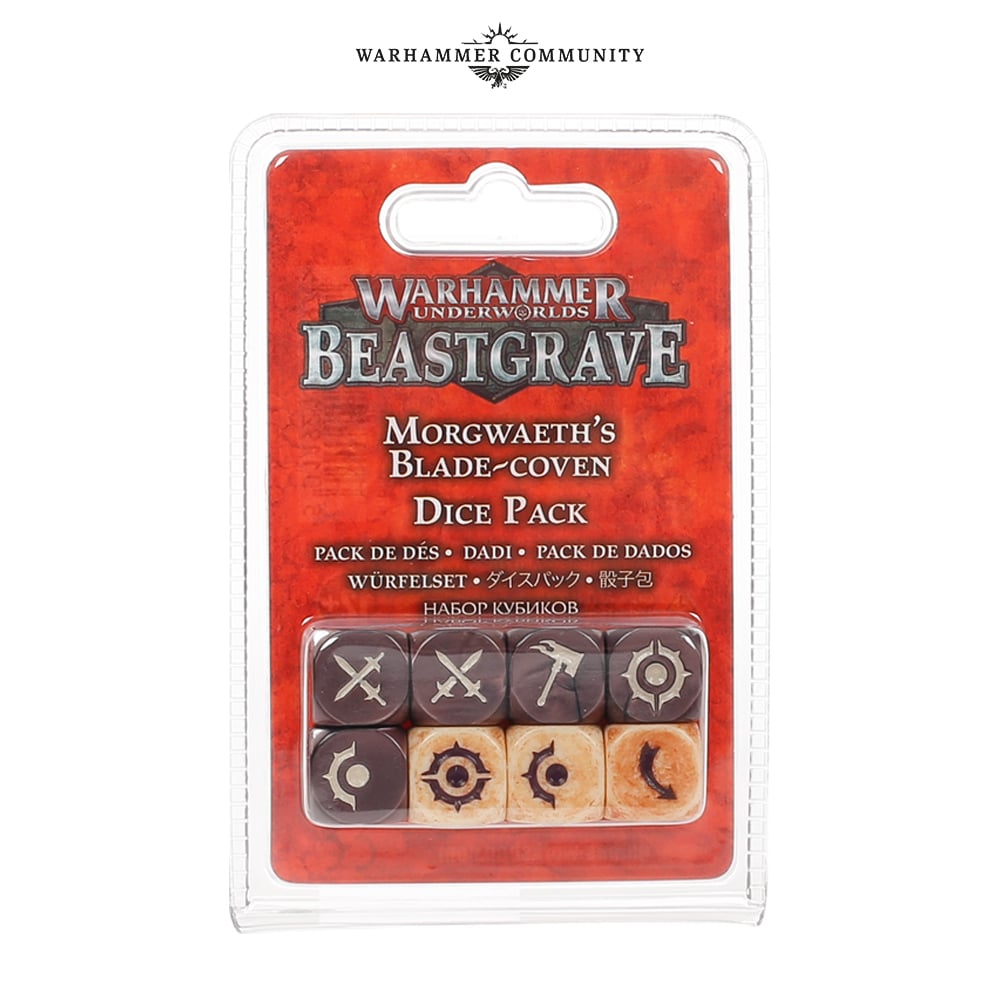 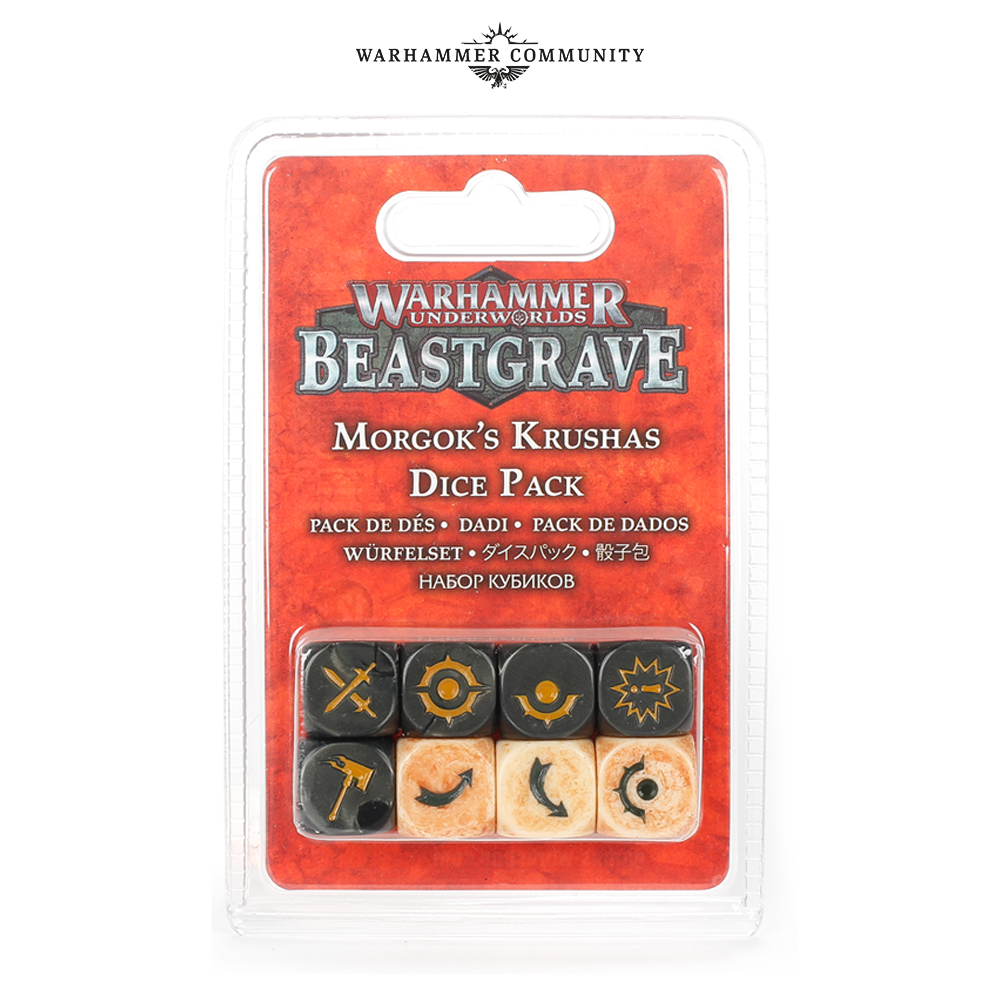 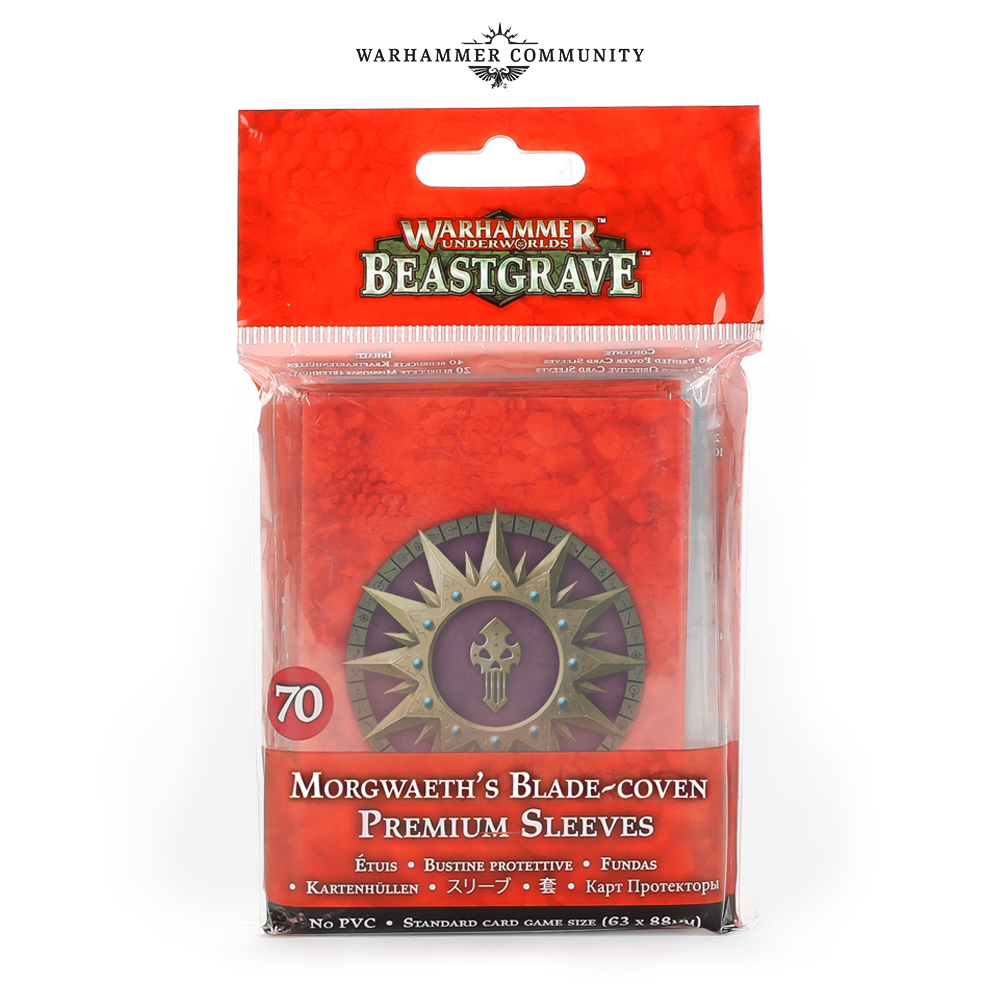 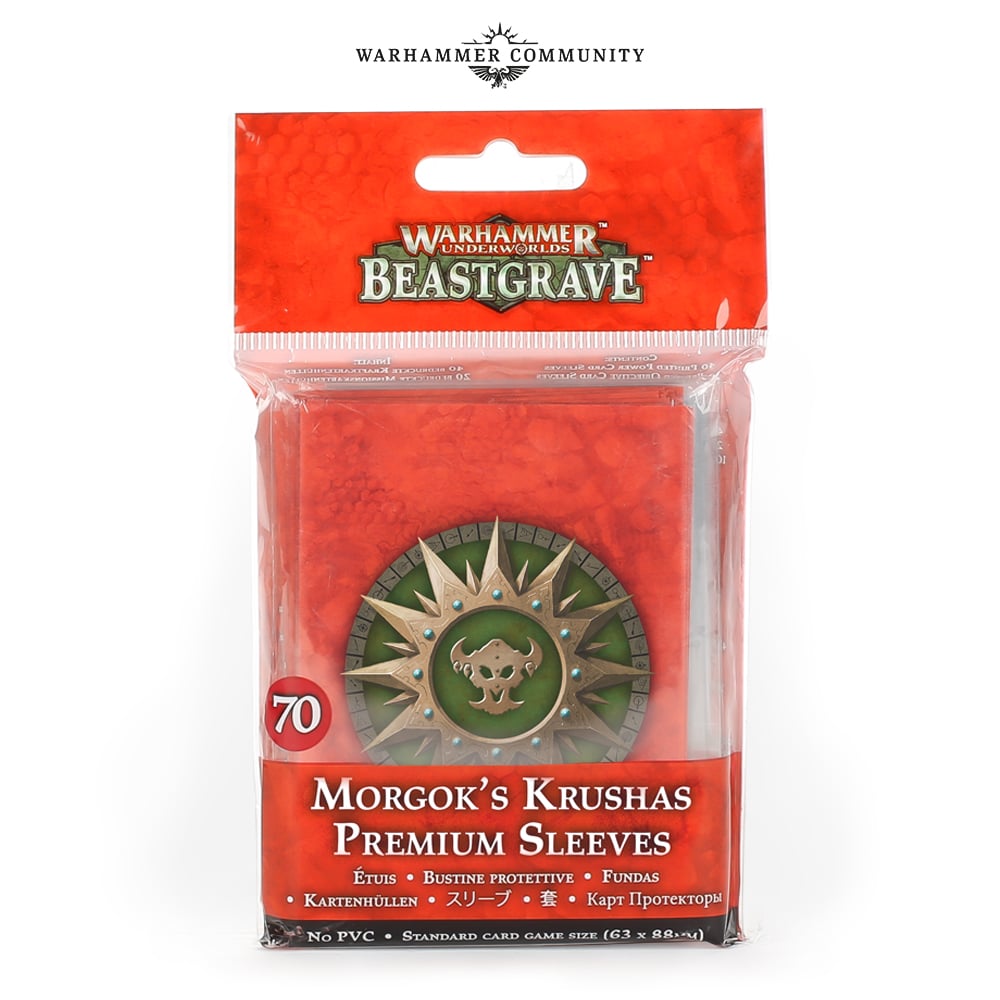 LOTR : Keeper of the Dungeons 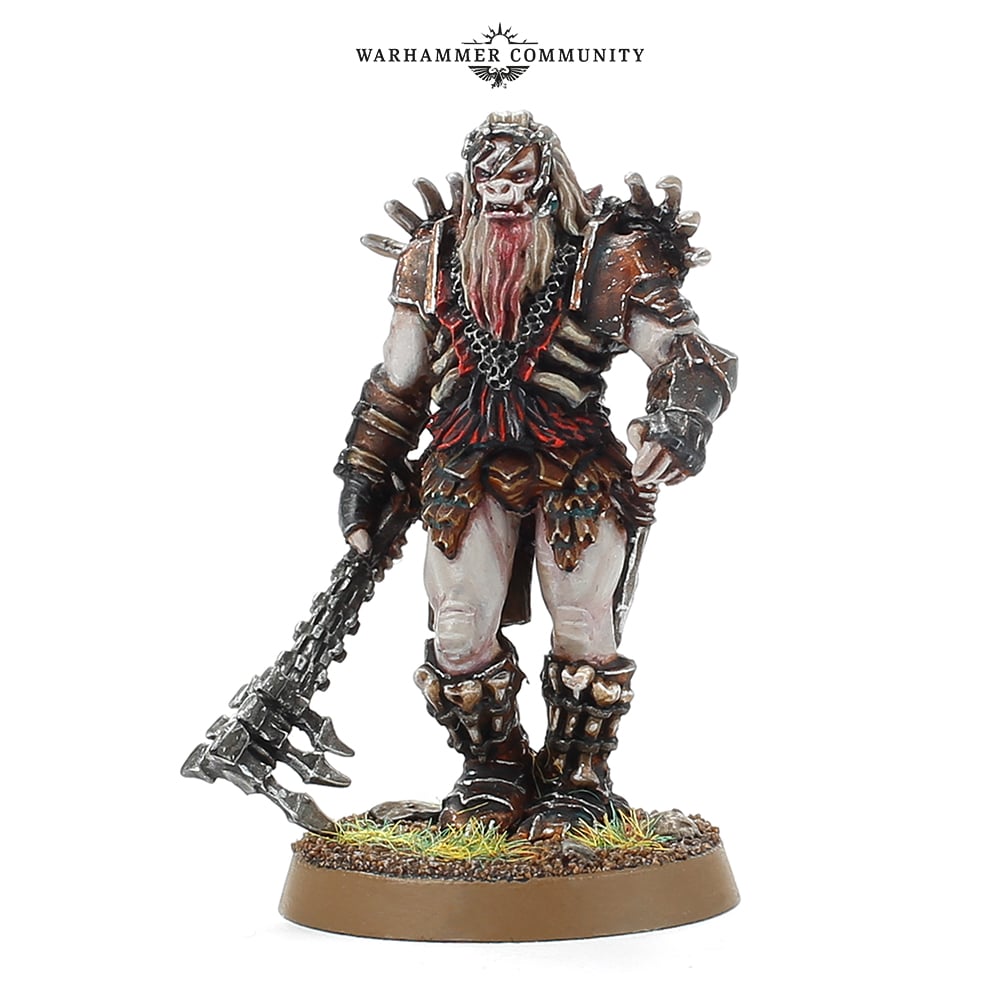 Power Level Update on the app

this week will bring updated Power Levels for every unit in the game! Keep an eye out for them in the week – we’ll also be making them available in Warhammer 40,000: The App very soon.

his week will see Black Library fans get their first glimpse at the next Horus Heresy Character Series book, focusing on a shadowy figure who sought to bring order to his homeworld at any cost. We’ll reveal just who we’re talking about later this week…

Luther are you there ?