Crusade : Beyond the Veil and Chapter Approved : Tactical Terrains

Crusade : Beyond the Veil 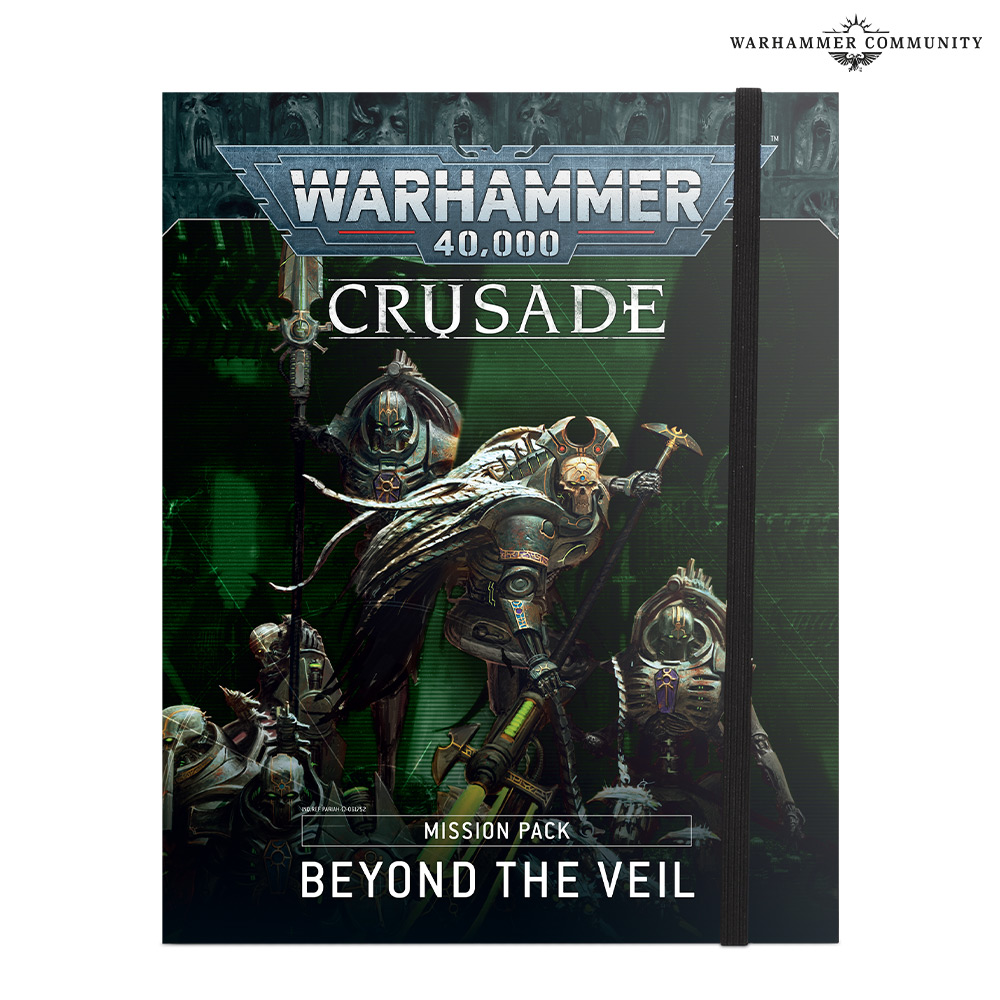 This is the first narrative Mission Pack for Crusade, and it includes 24 exciting missions for you to play at four different game sizes (six for each). It contains extra Agendas, Battle Traits, Relics, and Battle Scars, as well as all-new rules for Afflictions and Theatre of War rules for the Pariah Nexus, also detailed background section on War Zone: Pariah are included. 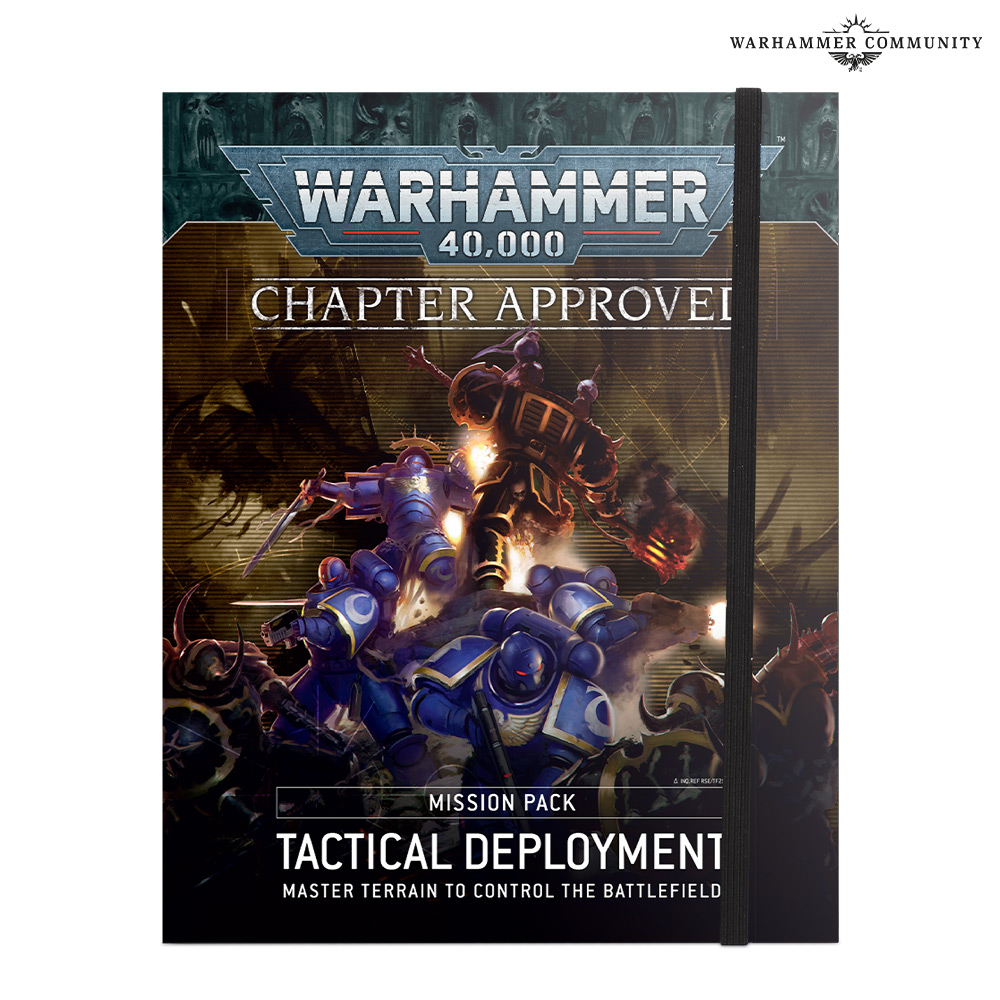 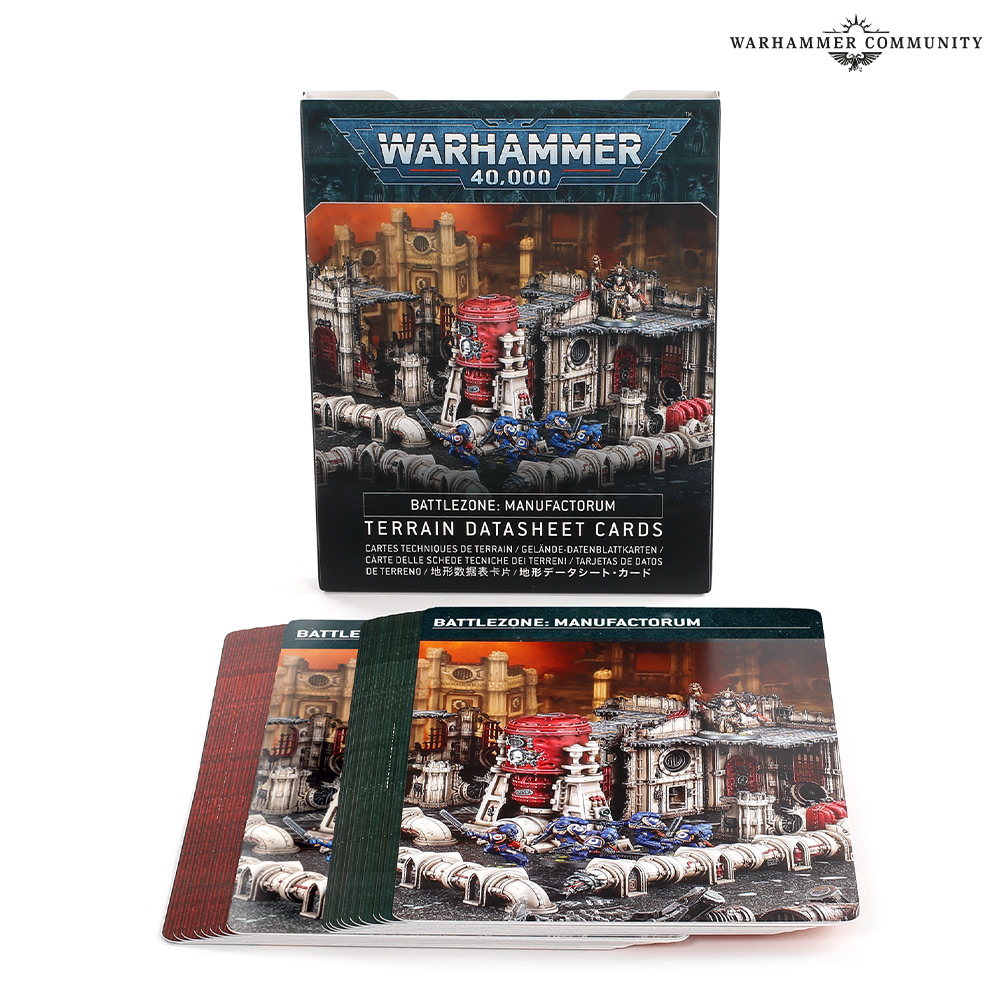 Terrain Datasheet Cards, designed to be used with the Tactical Deployment Mission Pack. This set of cards includes narrative and matched play terrain rules for a range of Manufactorum pieces. 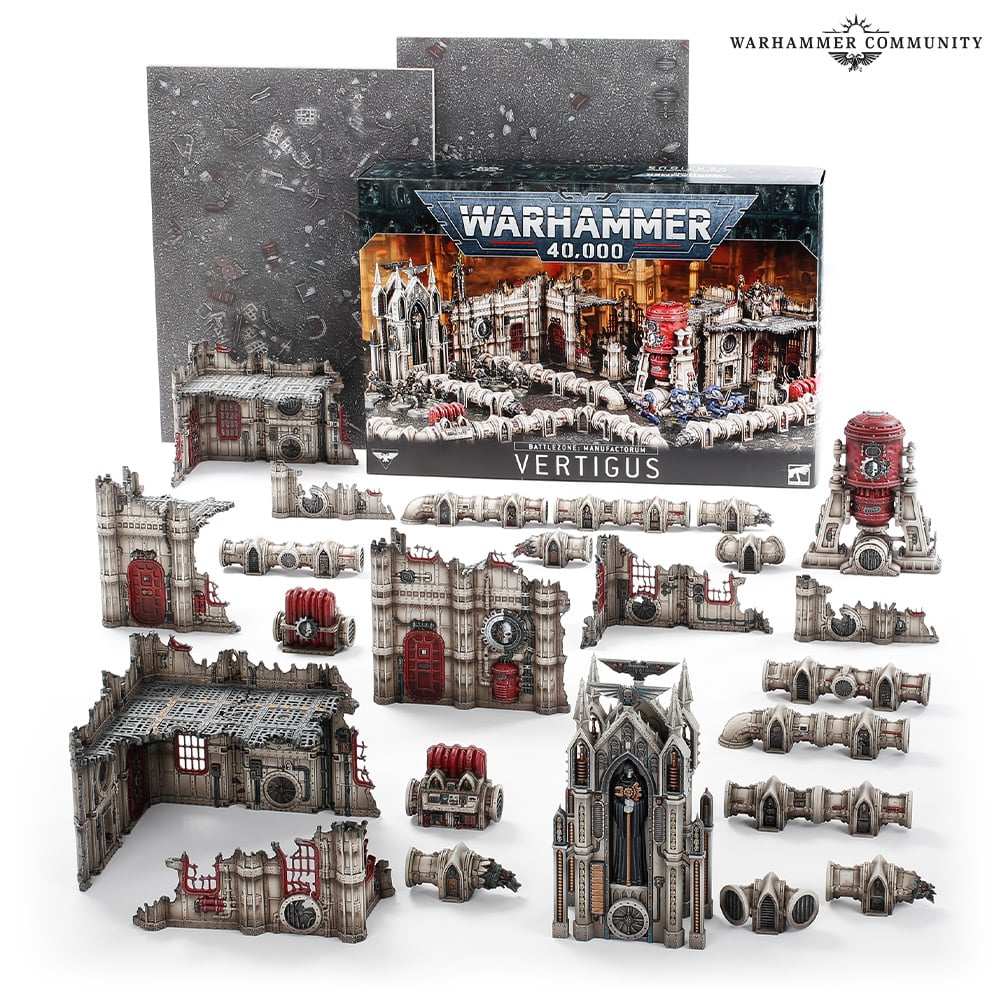 24 individual pieces of terrain, the kit also includes two double-sided game boards for you to play on, making it perfect for Combat Patrol- and Incursion-sized games. (Cardboard ?)

Sub-cloister and Storage Fane and the Battlezone: Manufactorum – Sanctum Administratus 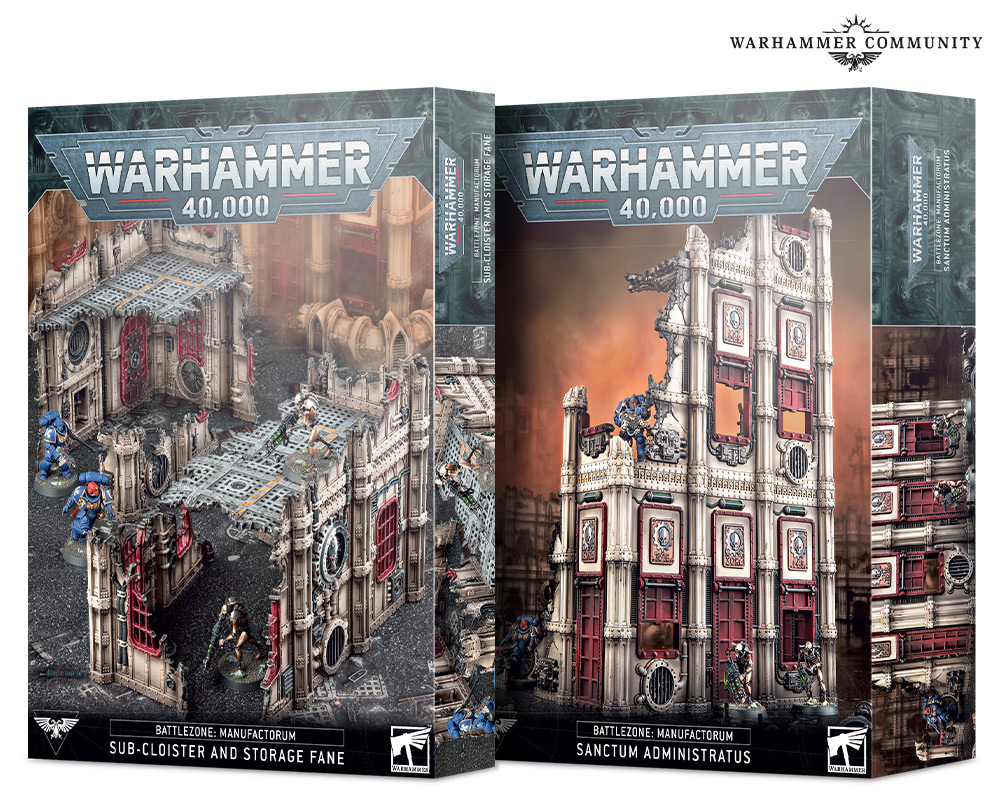 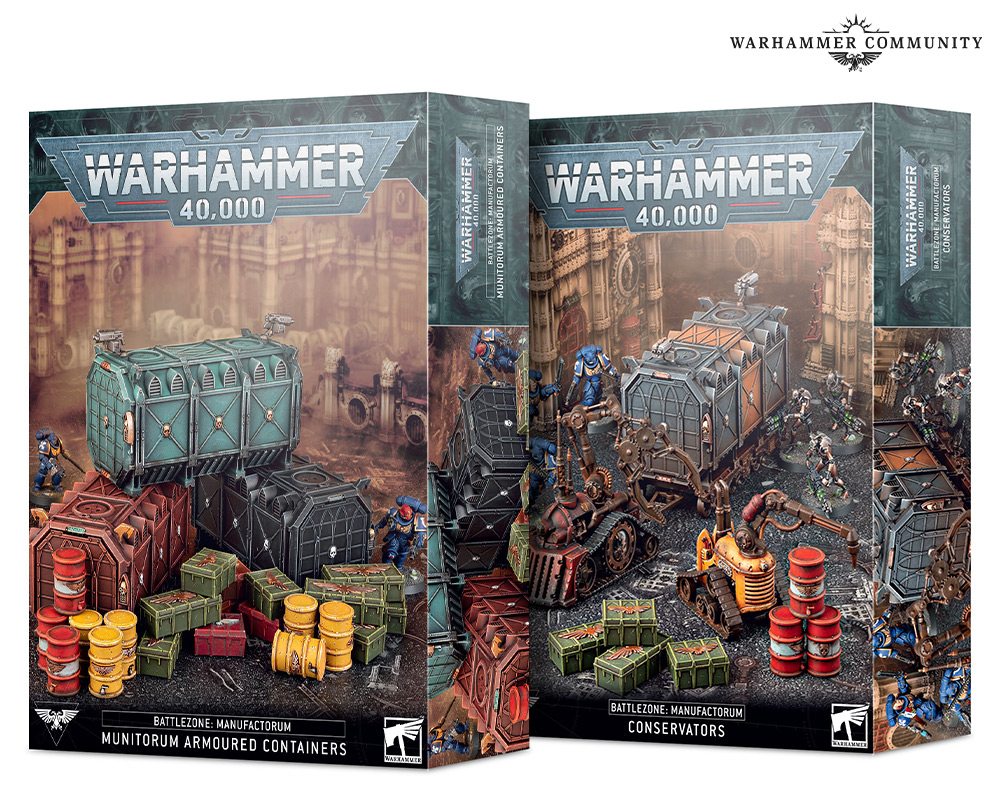 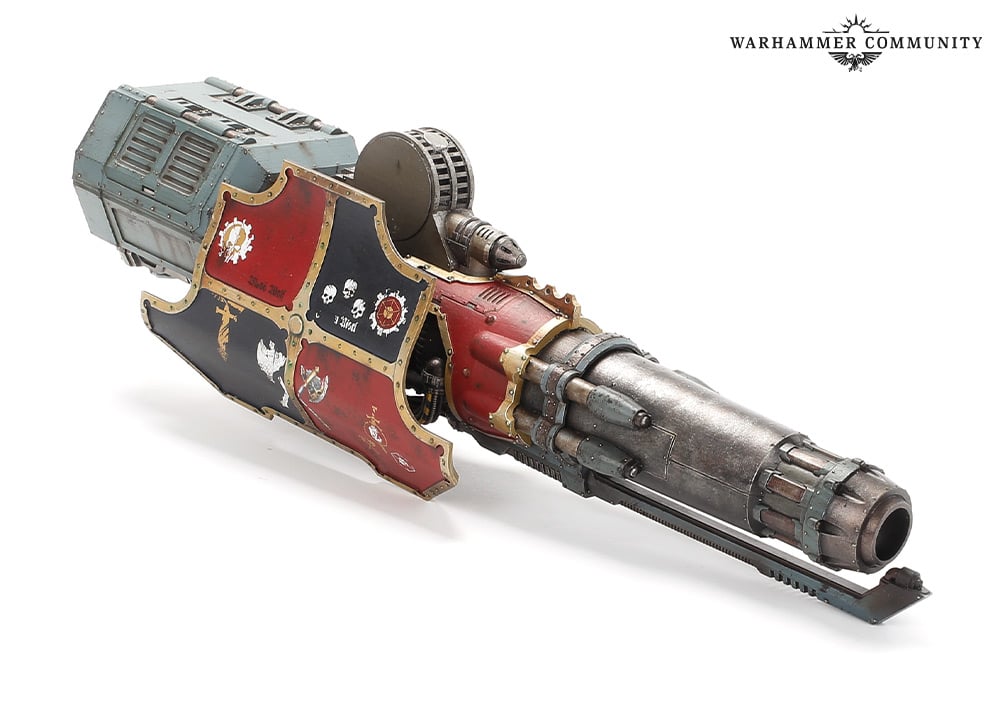 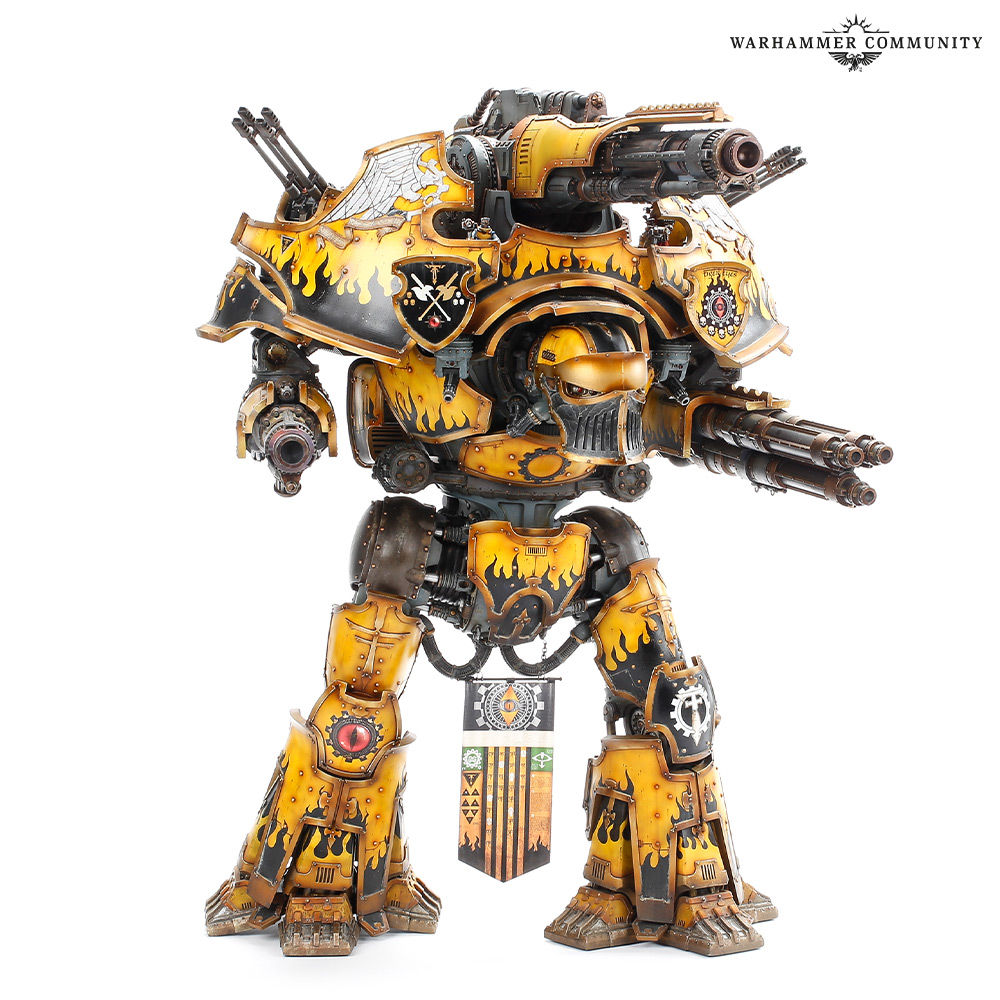 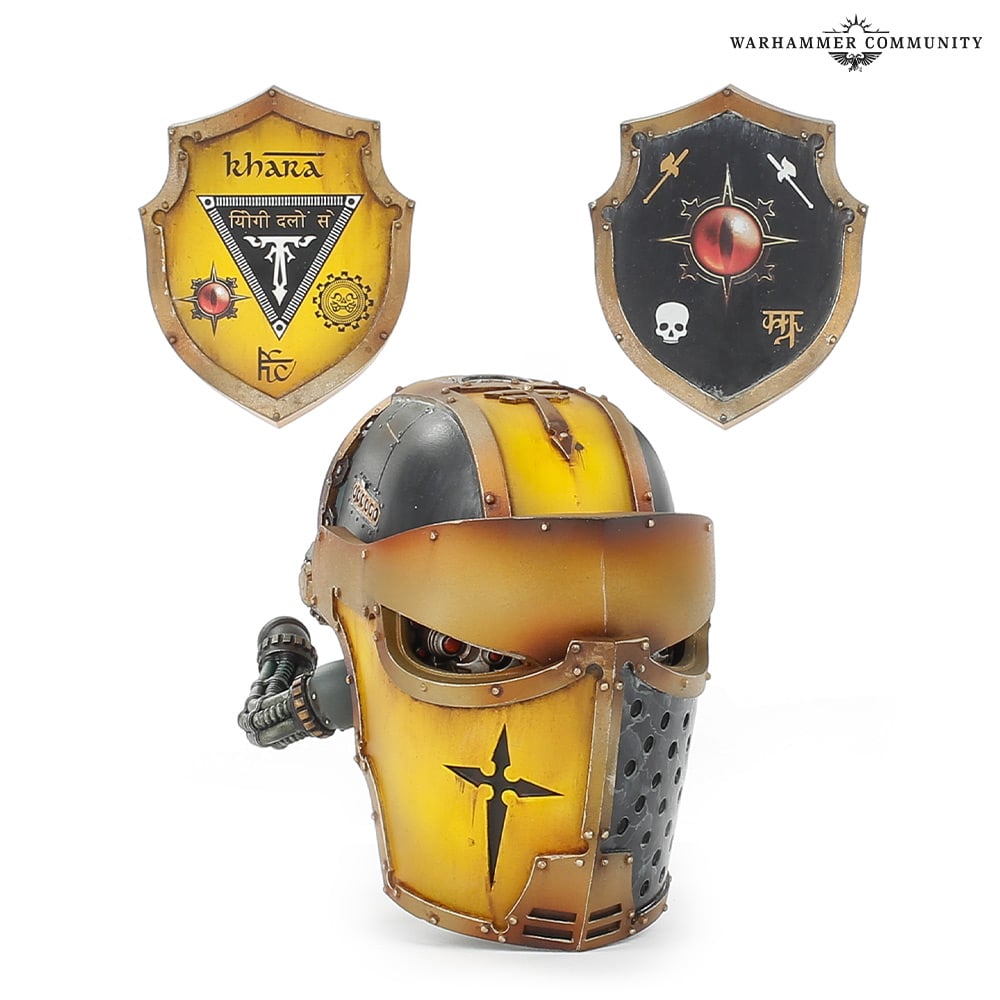 Exciting to see officials Terrains Set being released. As advertised Terrain "should" be at the center of the 40k Meta...
So now we will see how the official terrains are going to change the game ^^.