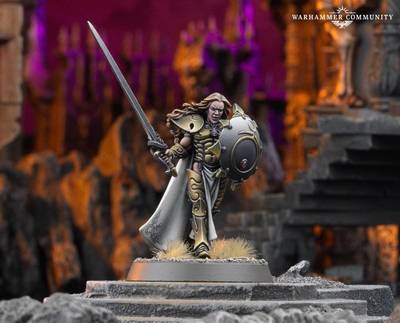 WarCom released a short recap on how Sigval came to be in AOS !

Abandoned by Slaanesh, the scraps of Sigvald’s soul lingered in the void for an age, until Nagash – now the god of Death in the new worlds of the Mortal Realms – found them and claimed revenge for Krell’s destruction. The Great Necromancer trapped Sigvald’s essence in a Shadeglass mirror that would reflect only an idealised image of whoever gazed into it, ensuring Sigvald could never be seen again – fitting revenge for one so vain. He cast the mirror into the pocket dimension of Uhl-Gysh, where it came to rest in the cursed city of Shadespire.

Unknown to Nagash, Slaanesh was also trapped in Uhl-Gysh. The Dark Prince’s gradual escape and growing power gave Sigvald some measure of awareness and control. The mirror was eventually taken from Uhl-Gysh by duardin privateers, before falling into the hands of a band of Hedonite Godseekers, who unwittingly released Sigvald’s essence. Reborn and empowered once more by the growing might of his god, Sigvald set out to unite the followers of Slaanesh in preparation for the Dark Prince’s apotheosis.

Good to know that the blob of dark energy from Broken Realms Morathi is was not Sigvald !

The new unit fluff is quite Slaaneshiii...

To join the ranks of this cult, warriors must undergo six trials of excess, proving that they can set aside all temptations and focus on glorious combat. Armed with curved blades and elegant runic shields, the Myrmidesh give up individuality and all the pleasures of the flesh to focus on their art. They are simply killers, dedicated to bringing death in the most agonising and aesthetically satisfying ways possible. 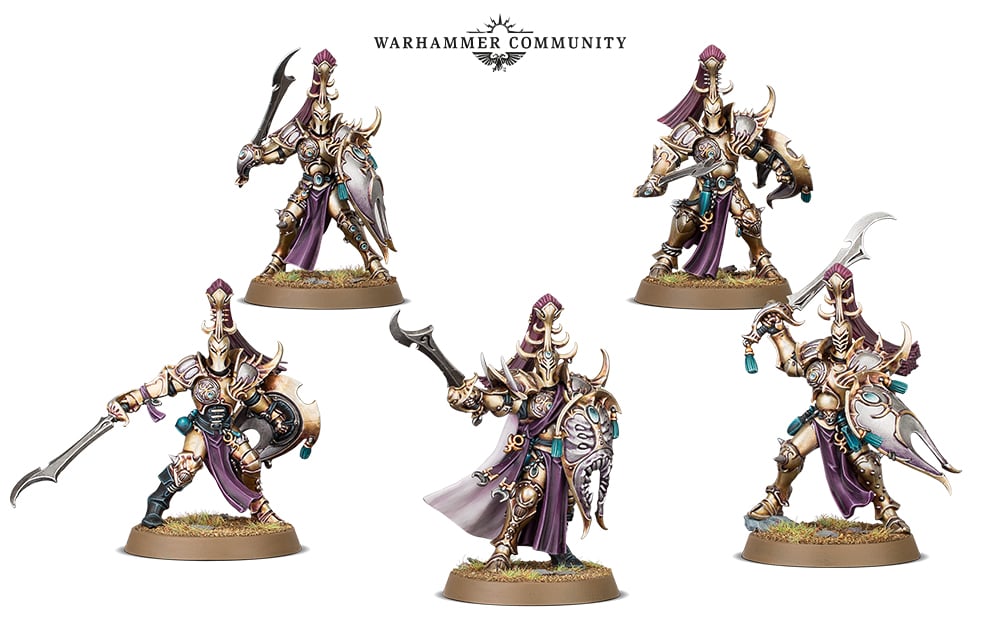 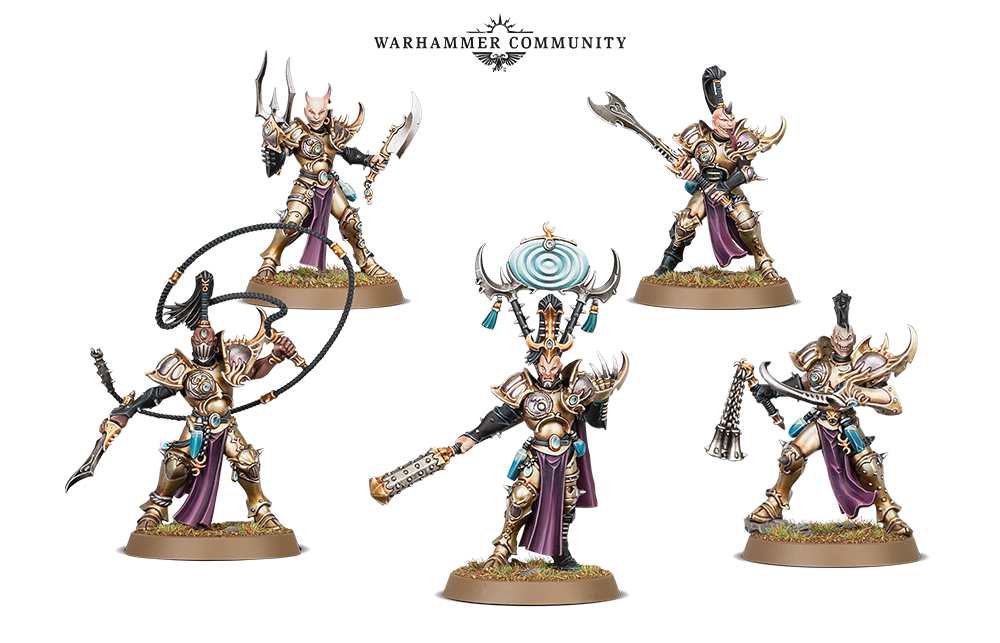 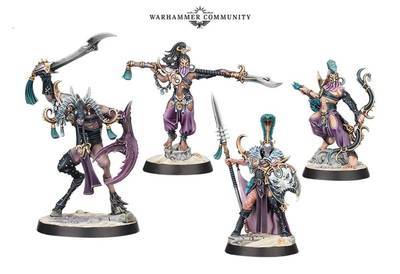 I want an army of these Slaangors!