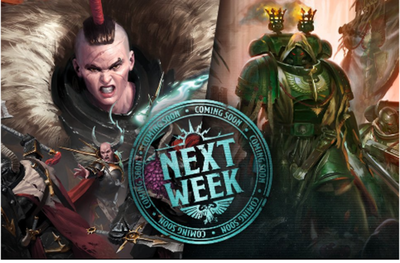 Next week pre-orders have been announced. And there is a lot...
Now that I think about it, gw went from 7days to 15 days schedule but if you double the amount of stuff released does it change anything for them ? or us? 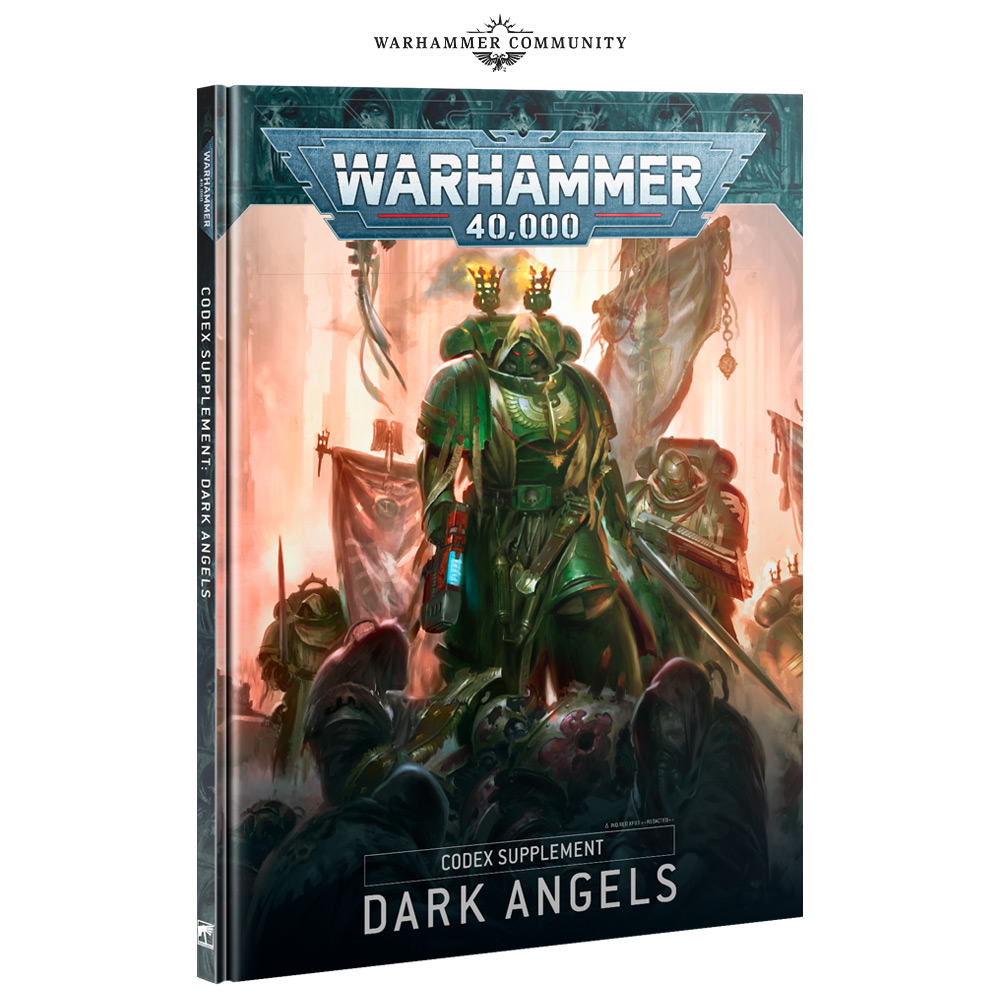 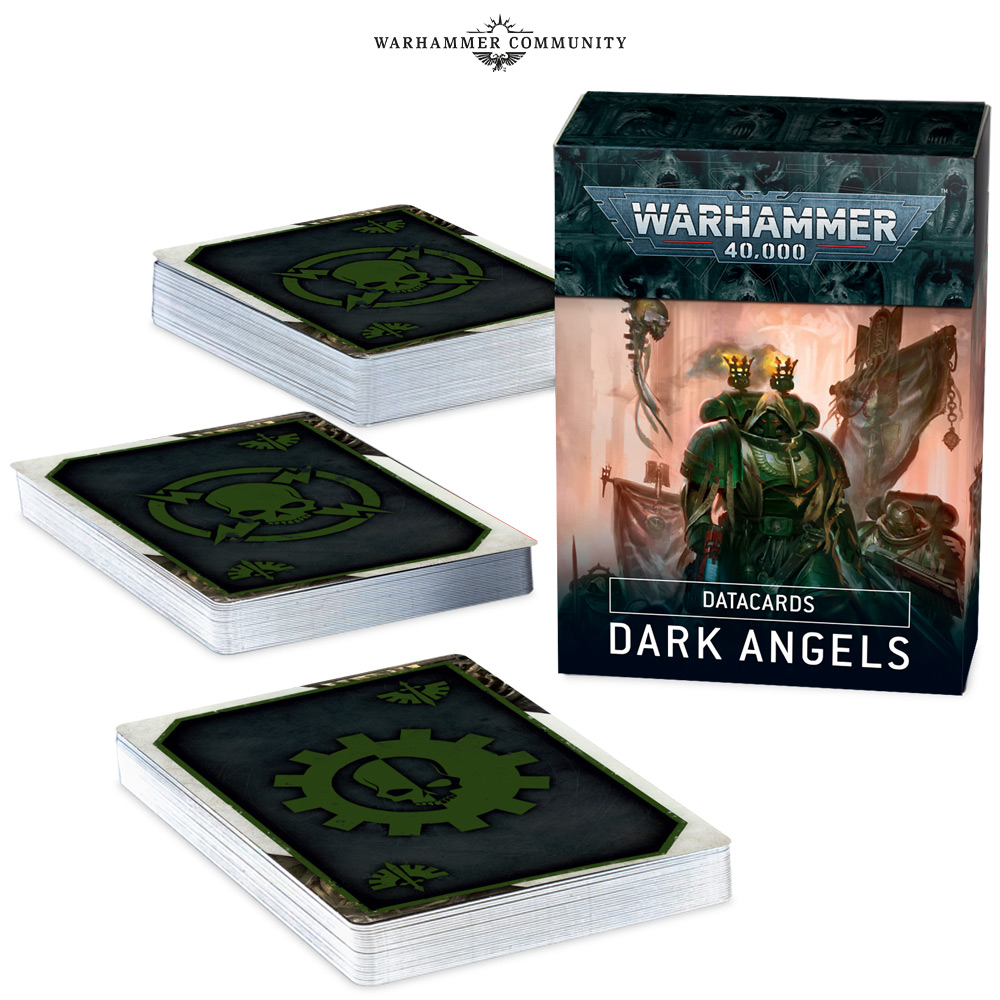 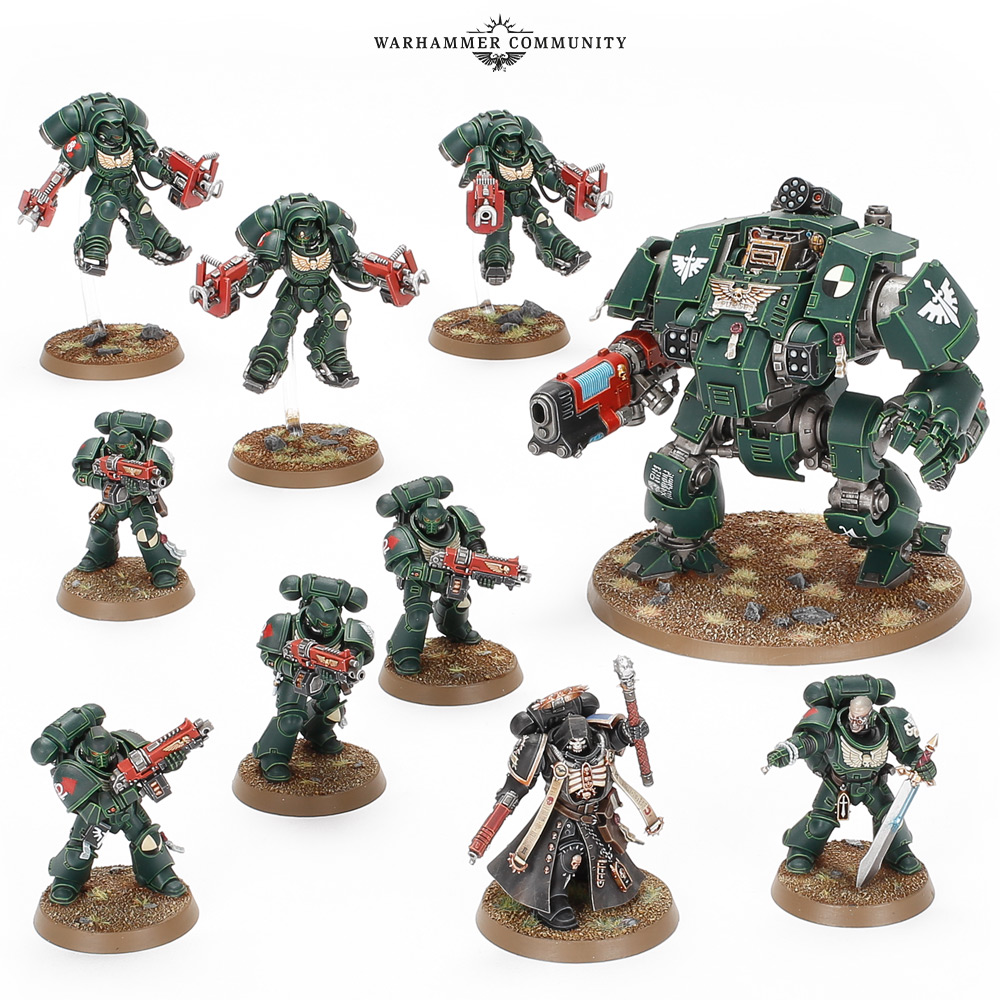 The kit can be assembled in any of the three Storm Speeder variants – the anti-infantry Hailstrike, the armour-melting Hammerstrike, and the warhead-launching Thunderstrike. Each is equipped with three powerful weapon systems 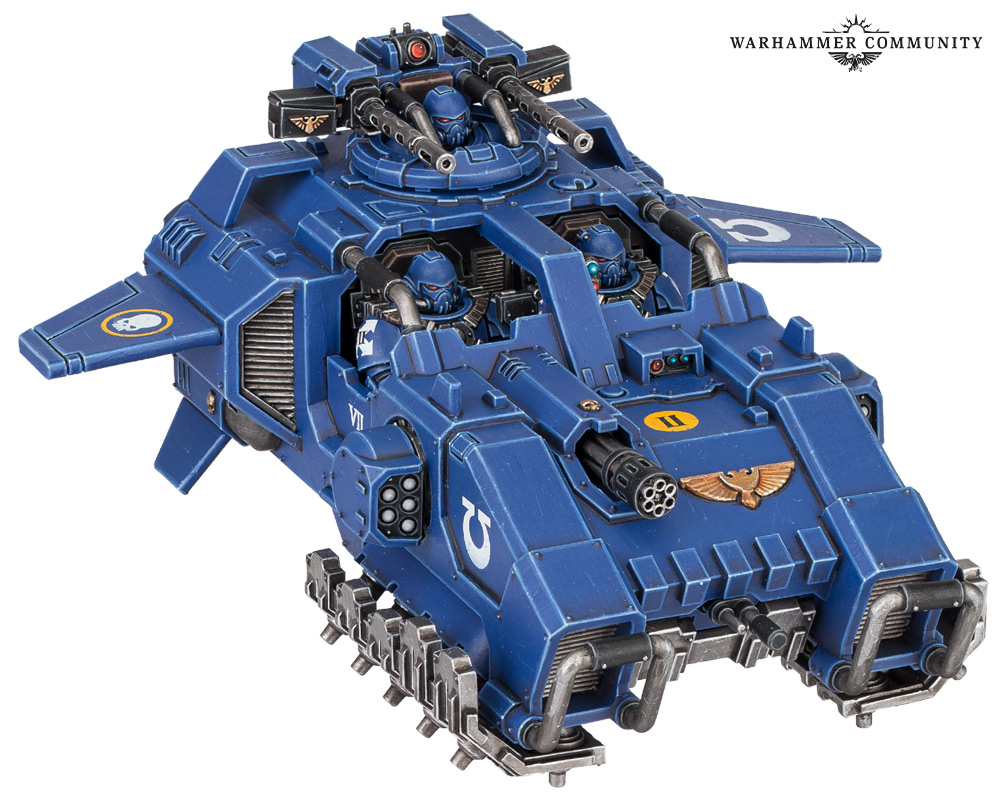 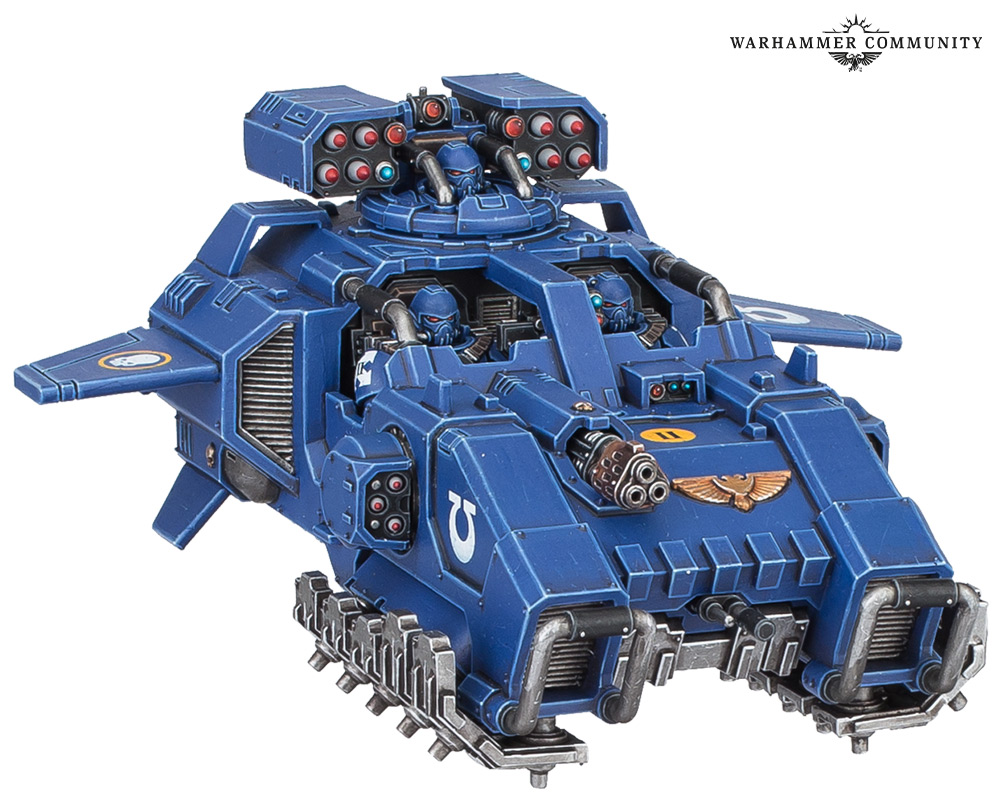 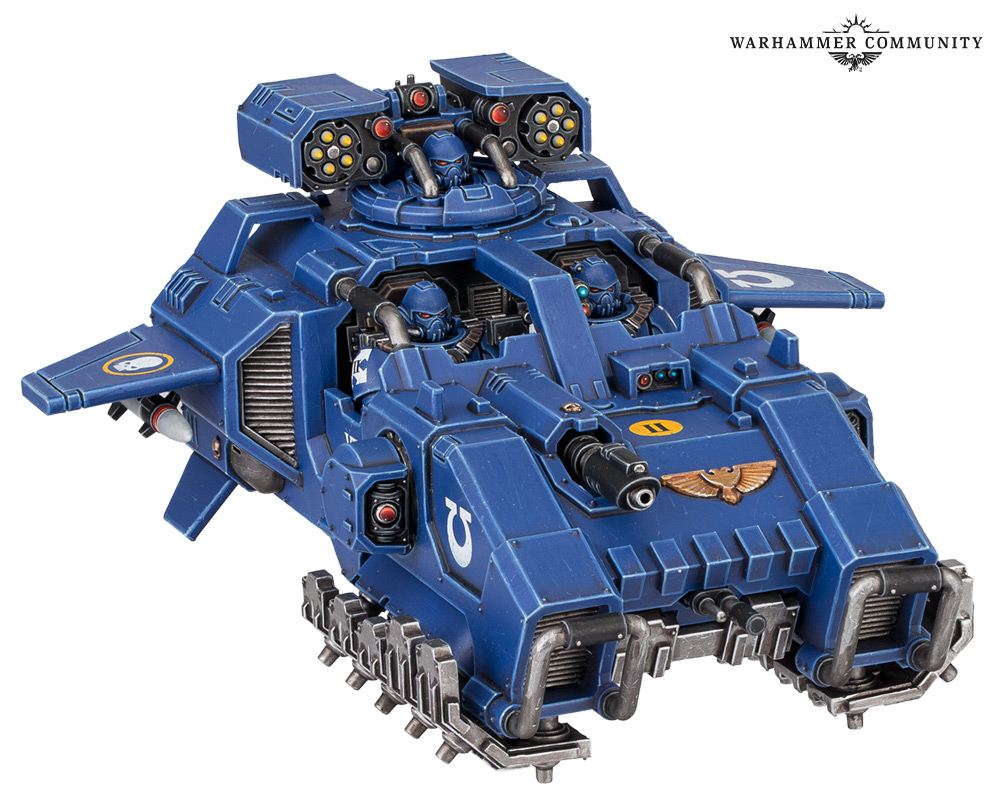 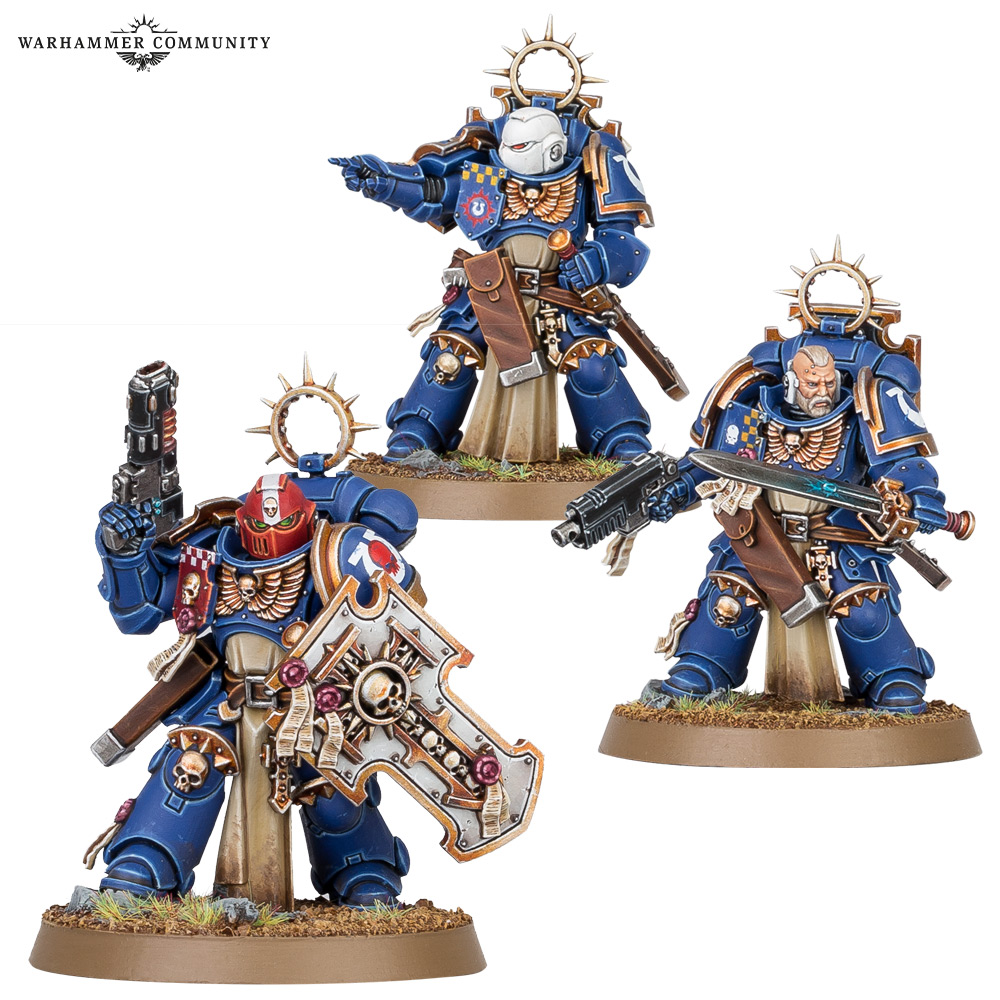 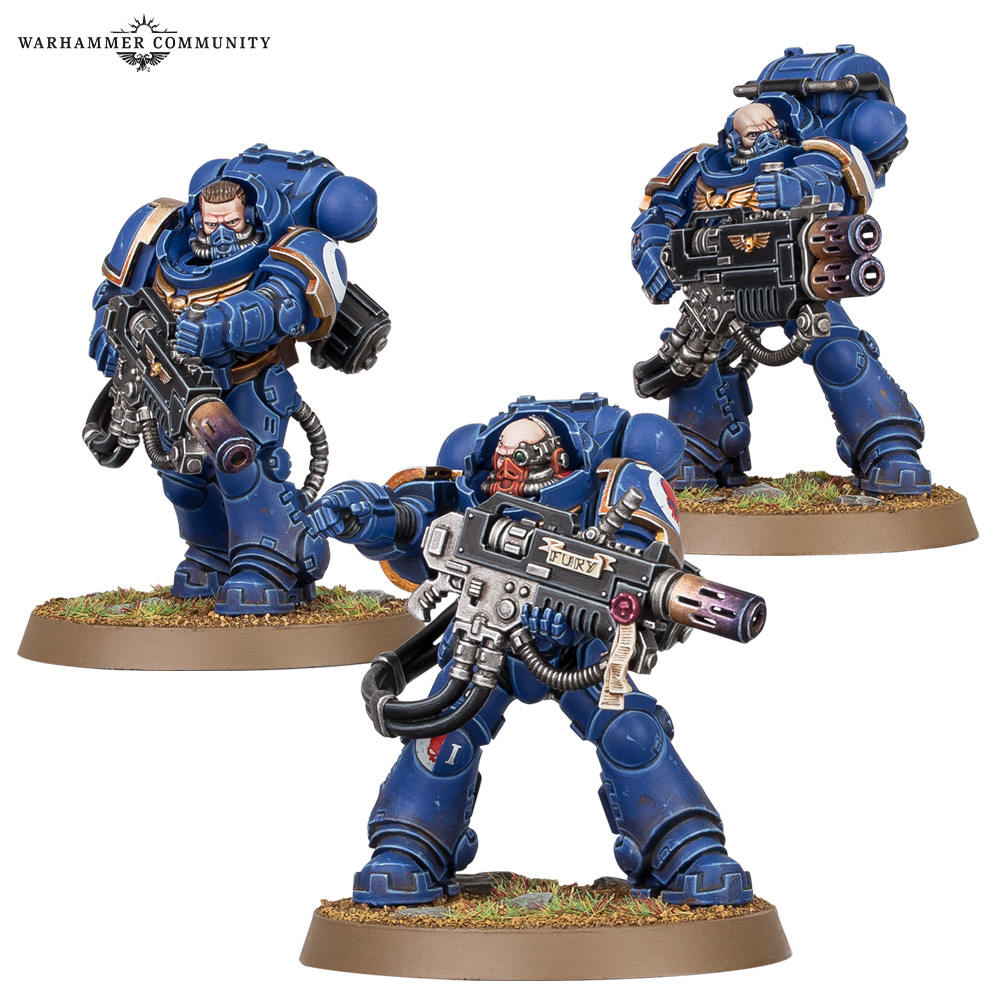 Must have, very good to get all the weapons options...TBH i really like these models...would love to see them declined for each heavy weapons and replace Devastator (a unit that never really worked as intended anyway ^^)

The Crypteks of the Necrons specialise in many different disciplines of hypertechnological arts. Psychomancers use their knowledge to overload and confound their foes with mental onslaughts 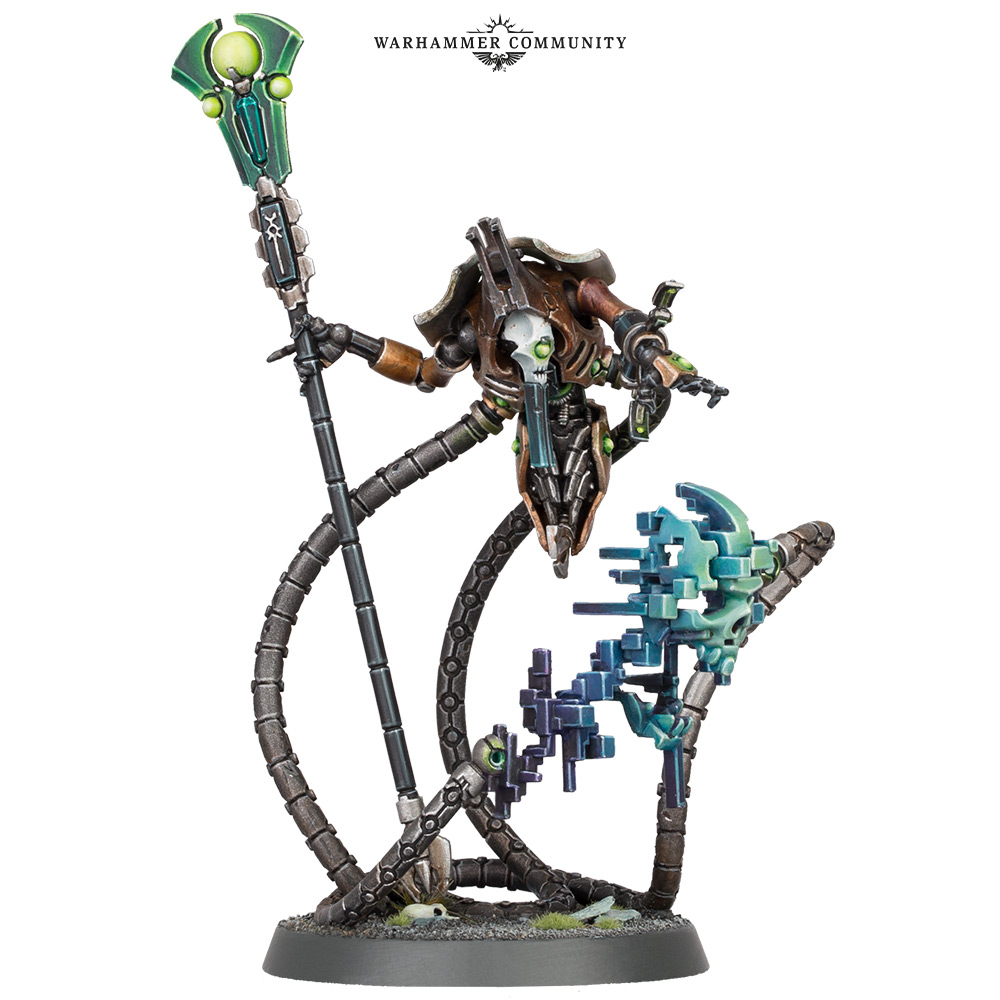 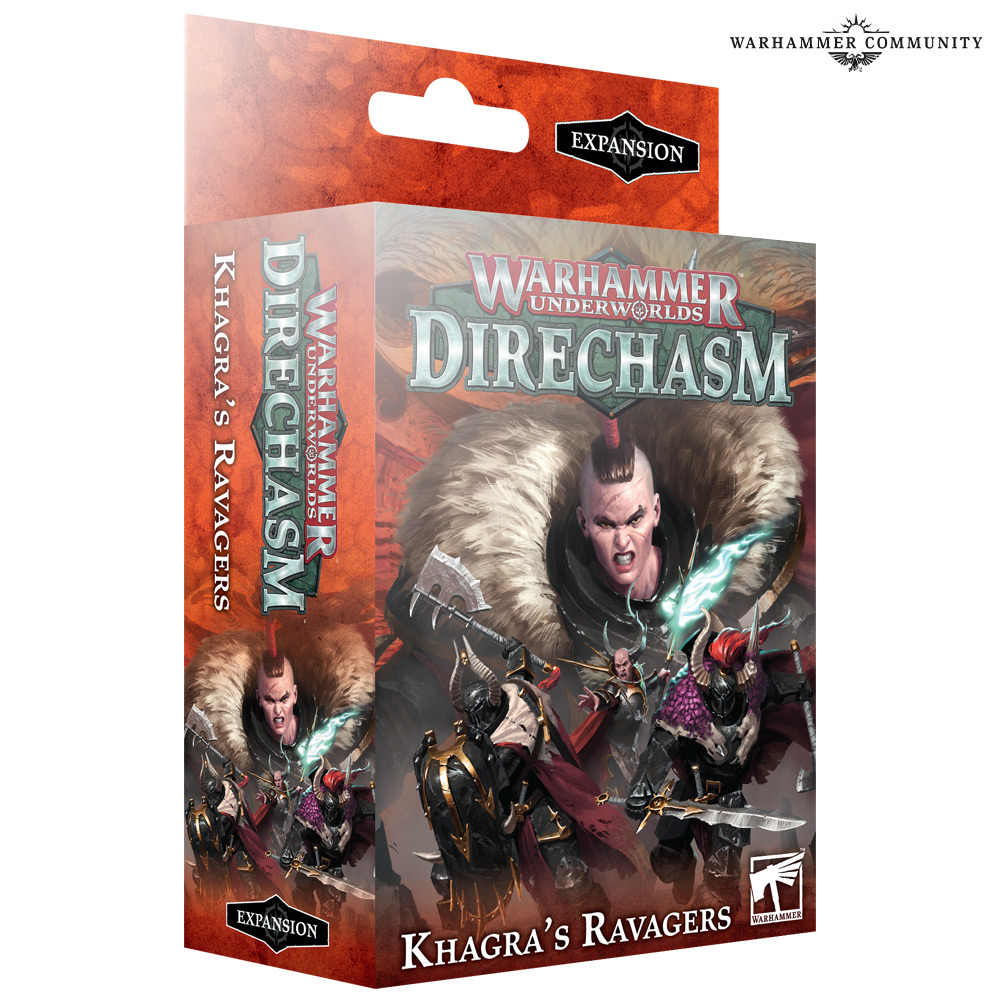 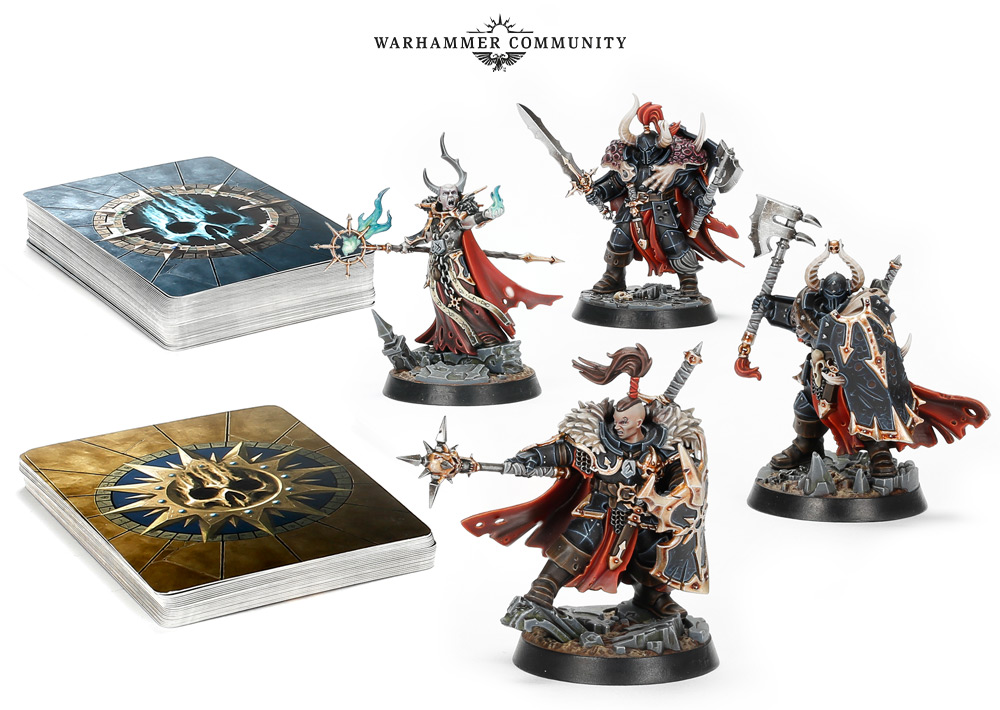 An Undead Dwarf is rare enough at the best of times, but one who specialises in the passing game is nothing short of a phenomenon. Skrull Halfheight can play for Sylvanian Spotlight and World’s Edge Superleague teams 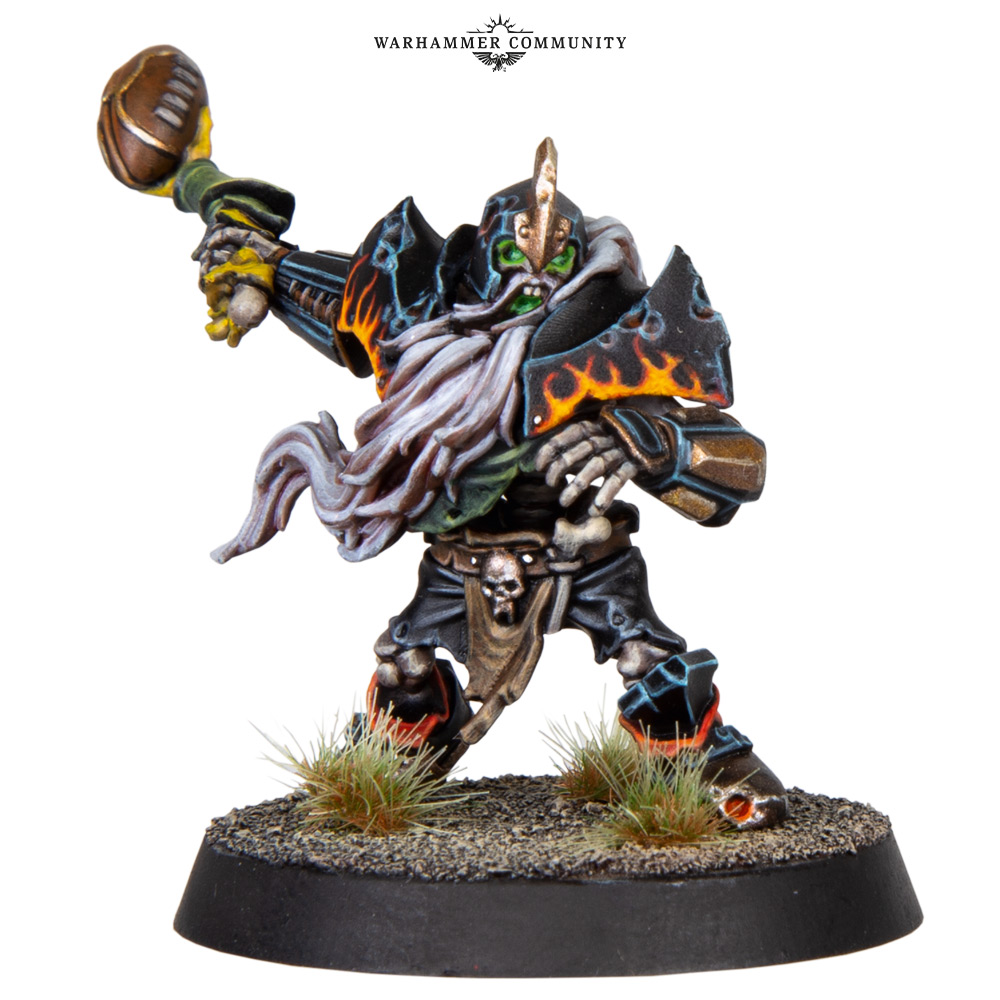 Passing in an undead team could be very very strong... 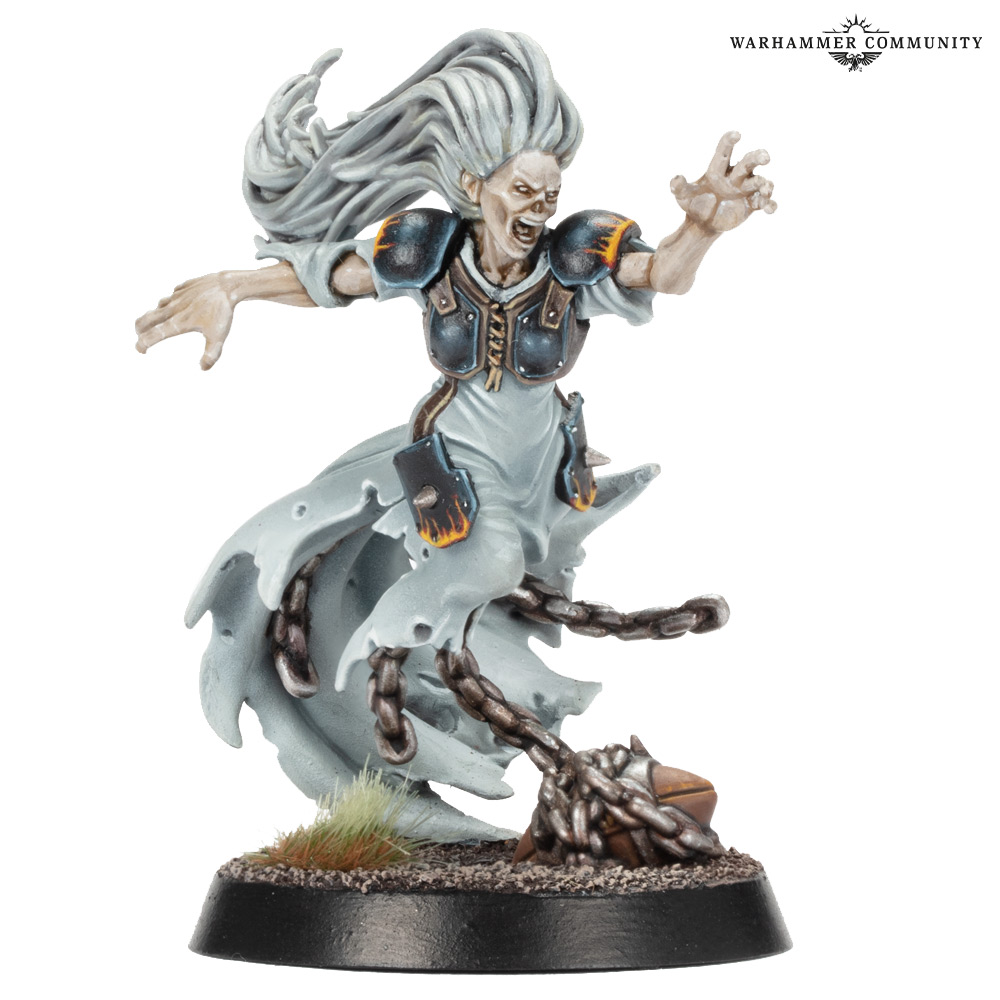 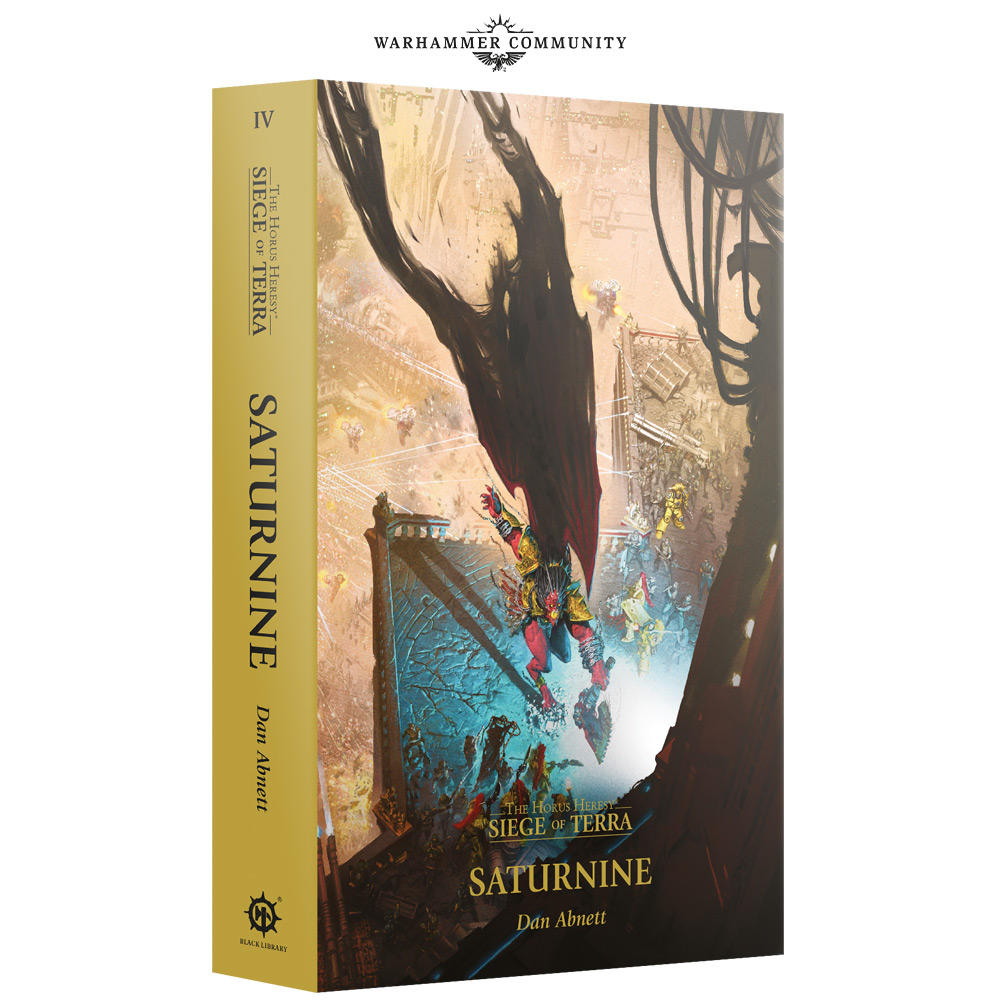 That's a huge amount of new models on pre-orders.
No new Ravenwing/Deathwing primaries are sad but at least DA gets the codex.

I wonder if eradicators are getting sold out super fast ^^