War of Sigmar
created : 8 months ago


When the Hag Queen ascended to godhood in Broken Realms: Morathi, the resulting surge of power gave rise to an altogether separate entity made from Slaanesh’s pure essence. Dubbed the Newborn, this being fled the cave between realms and hid, growing and shifting until two massive daemons strode forth, each a dark reflection of the other.

Dexcessa, the Talon of Slaanesh

Embodying the lethal, ferocious aspect of Slaanesh’s lust for battle, Dexcessa is a combatant of power and grace rarely seen even among the ranks of greater daemons. With wicked-sharp claws and the Scourge of Slaanesh in their grasp, the Talon of Slaanesh soars to ever-greater heights of blissful butchery from the moment the first drop of blood hits the floor. 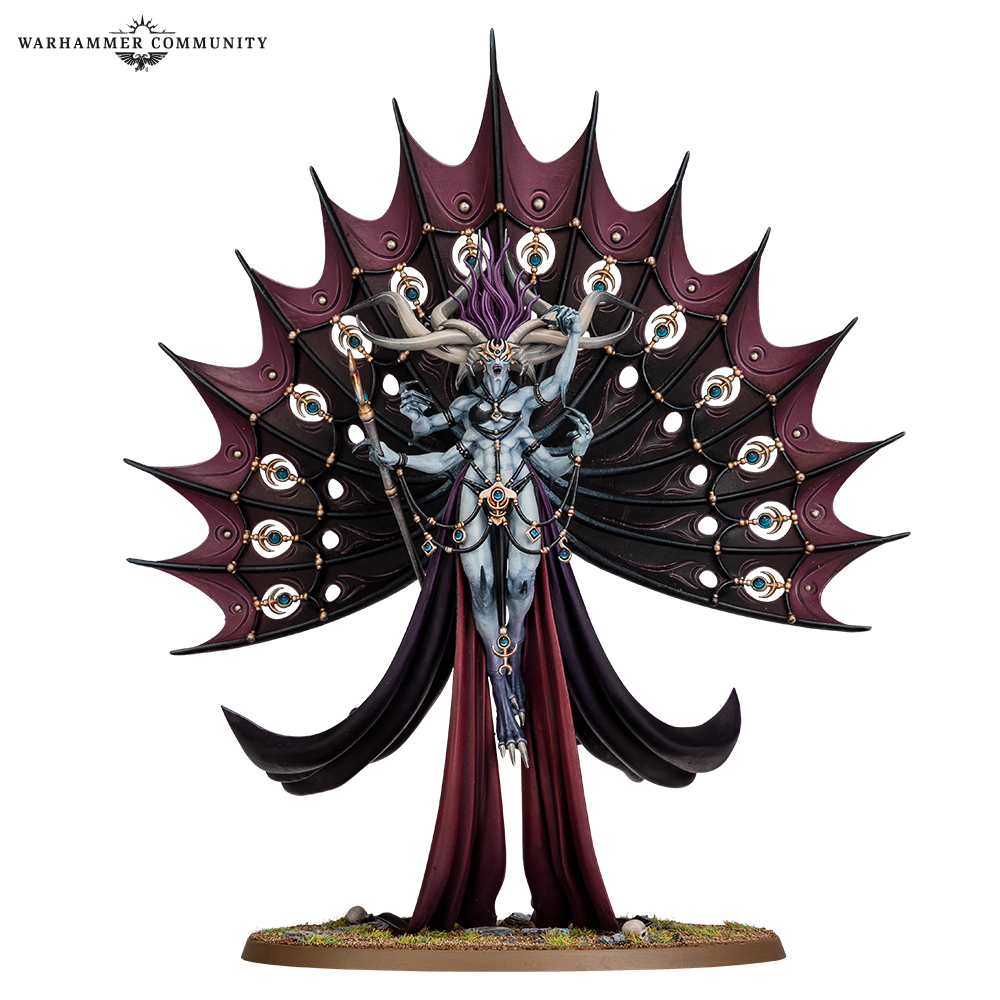 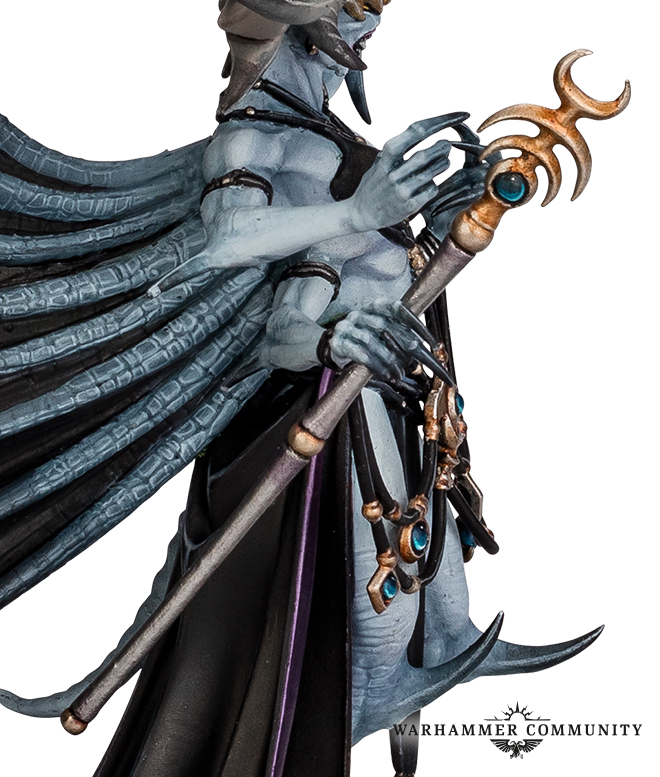 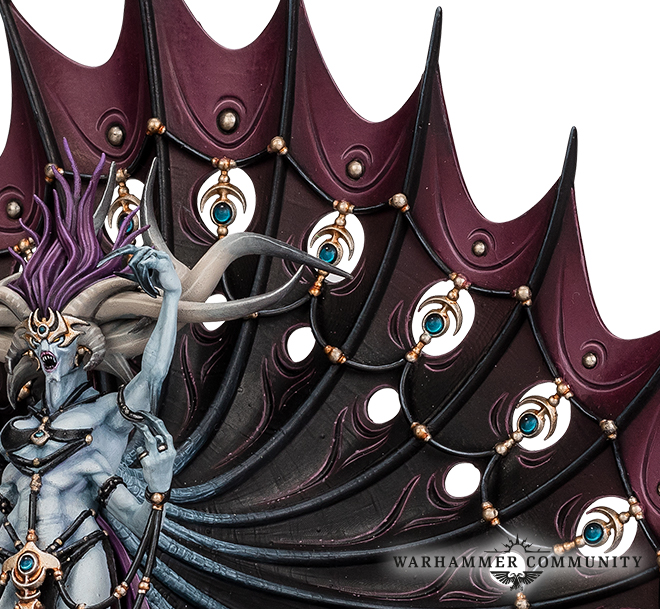 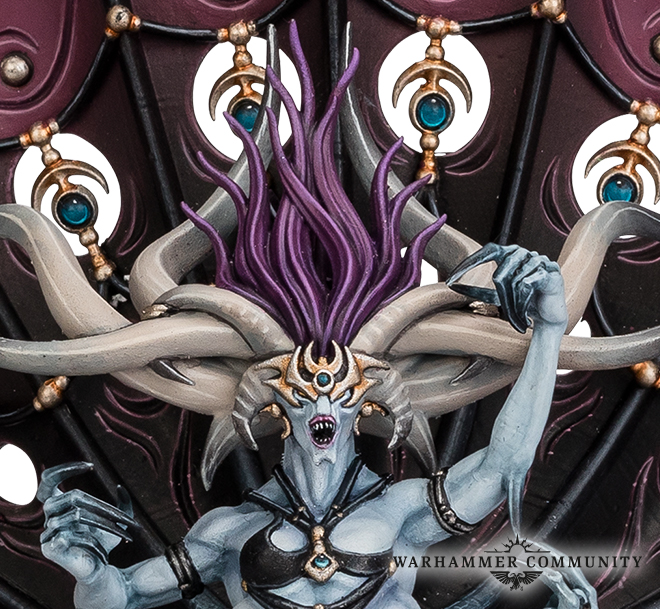 Synessa, the Voice of Slaanesh

Synessa derives far more pleasure from the manipulation of the mind than brute physical excess. While commanding eldritch magic is as easy as a snap of their fingers, the Voice of Slaanesh’s true power lies in the mesmerising strength of their words, which are heard across a raucous battlefield by all of the Dark Prince’s devotees. 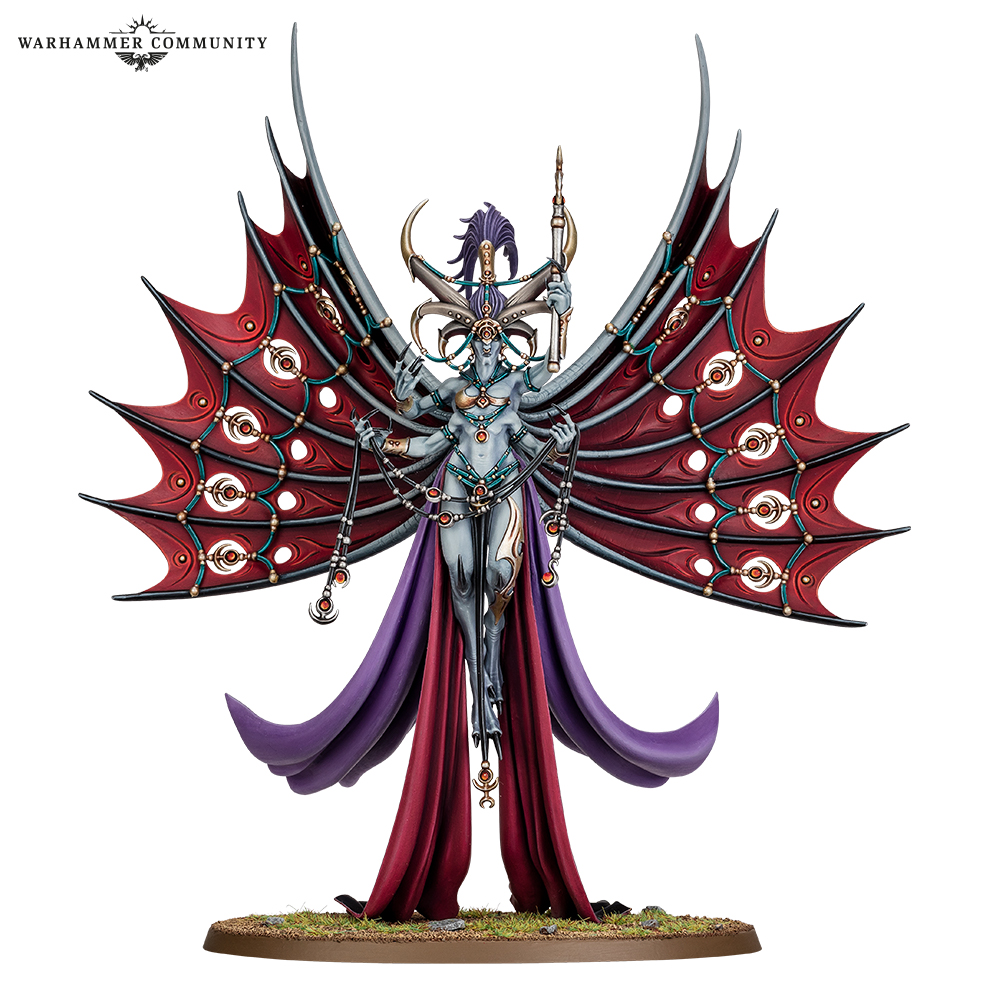 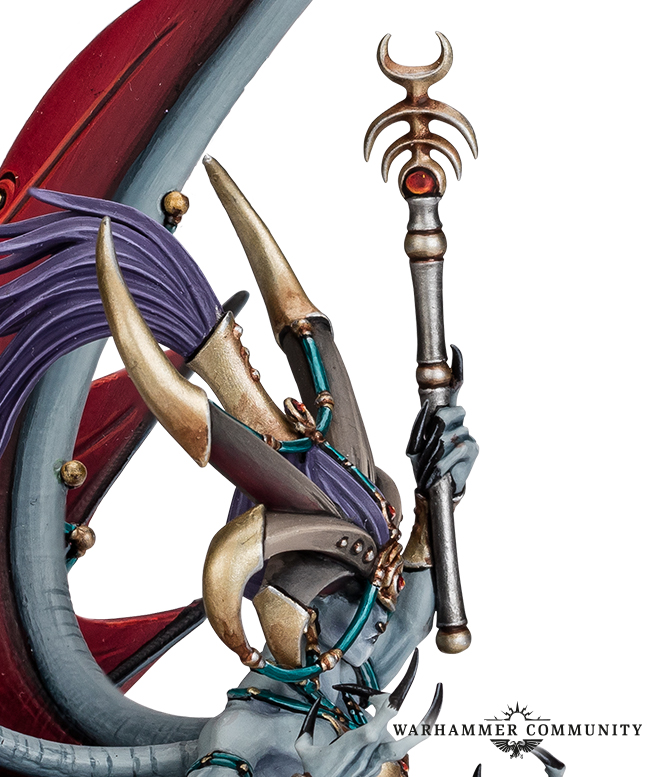 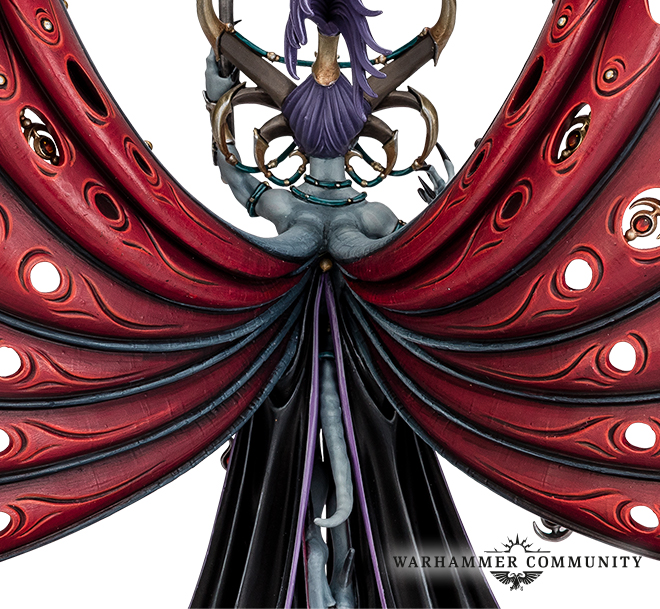 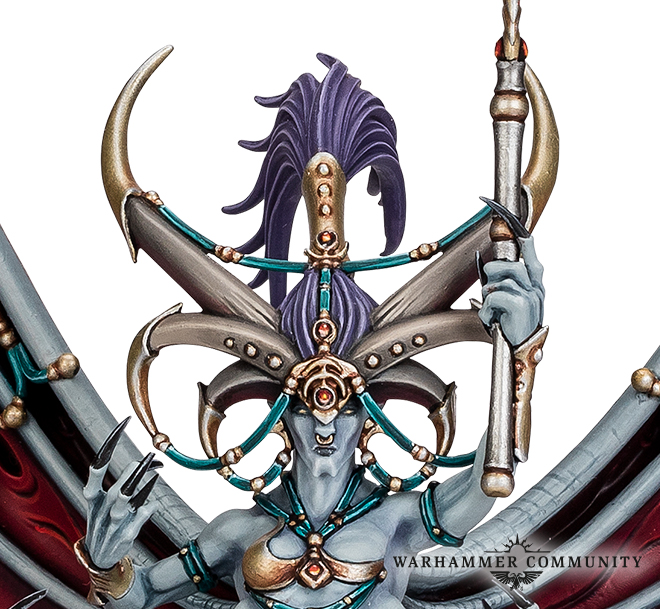 Just what plans do these powerful scions of Slaanesh have in store for the Mortal Realms? You’ll need to read Broken Realms: Kragnos to find out where they interweave with the Seraphon’s venerable Lord Kroak and a certain family of witch hunters.