I hope you liked the 3rd reveal. In the stream we learned that a new "breed" of evil is coming with AOS 3.0. Let's try to make an educated guess of what is coming with the hints available to us.

First there is the reveal video talking about abduction in : bog, fog, mire , fire , fen .
Off course Fimir is the first idea that came to mind but maybe it's a trick !

Also this image from the video : 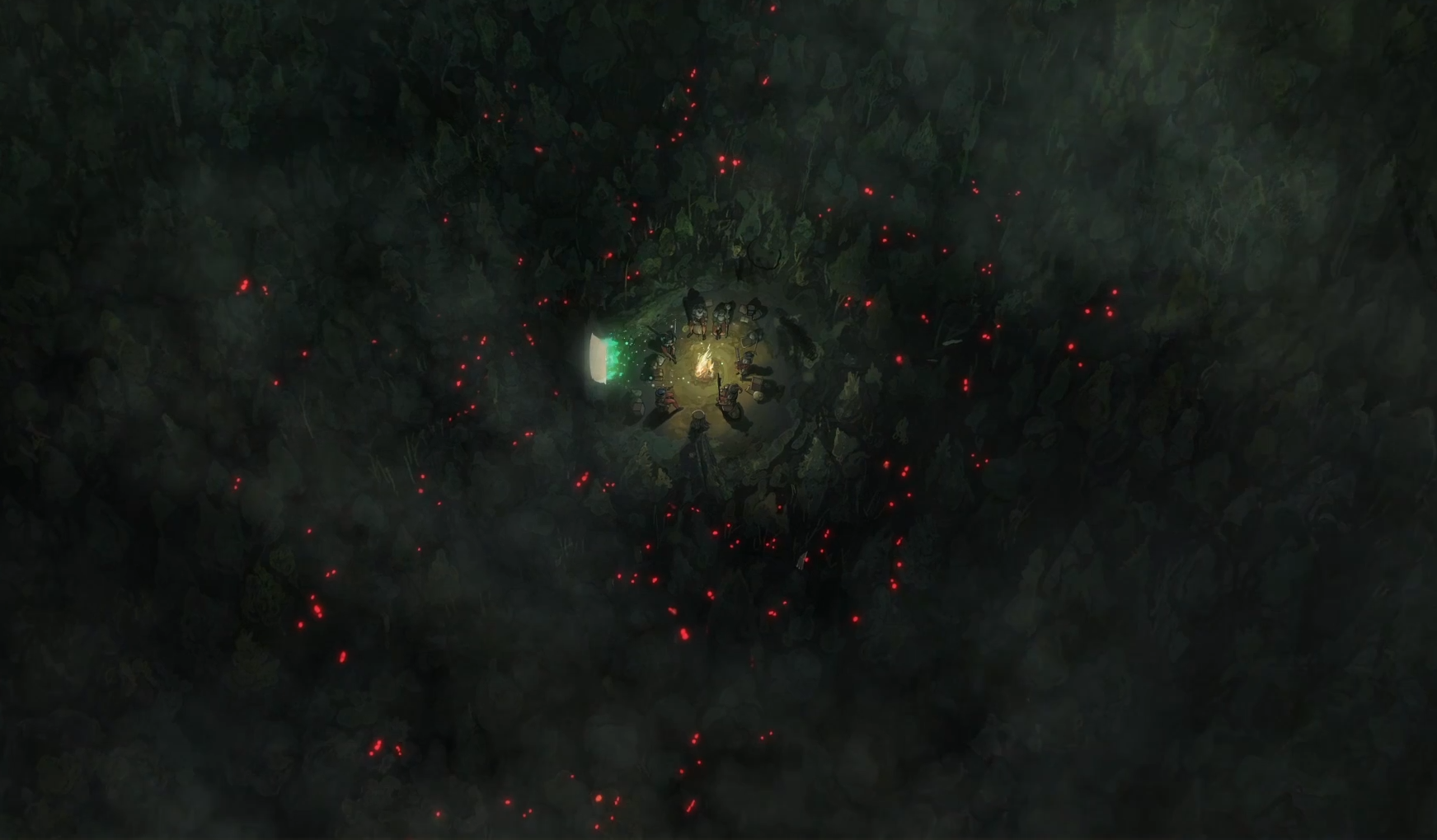 We can also guess that Third Editions will start with Beast/ Destruction. Because as the starting point is Kragnos leaving the Mountain we can expect this new race to not be : Chaos, Death, Order... 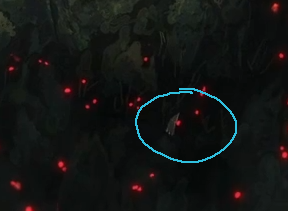 A net ! from the rumor engine ! 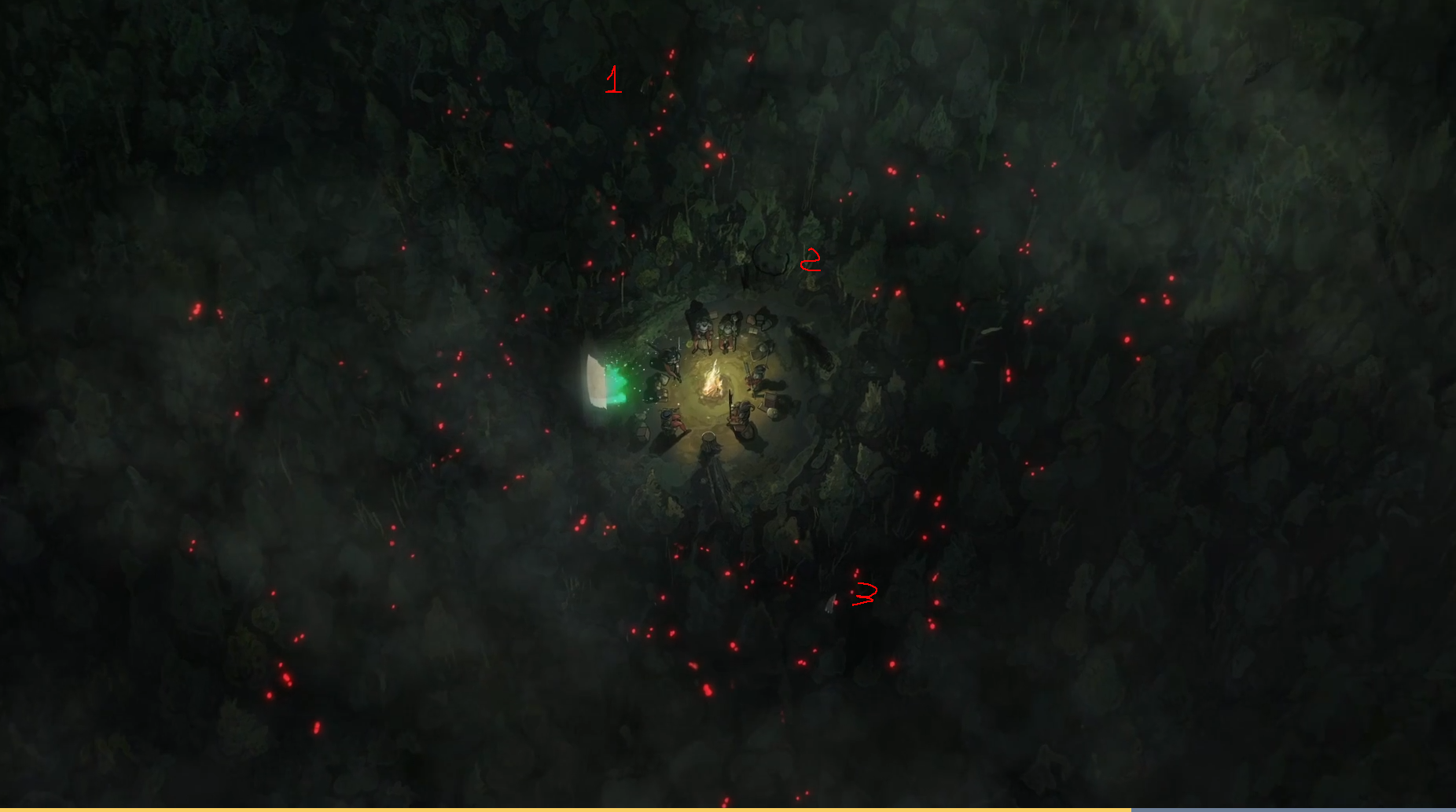 Also there are all the images about the silent peoples : 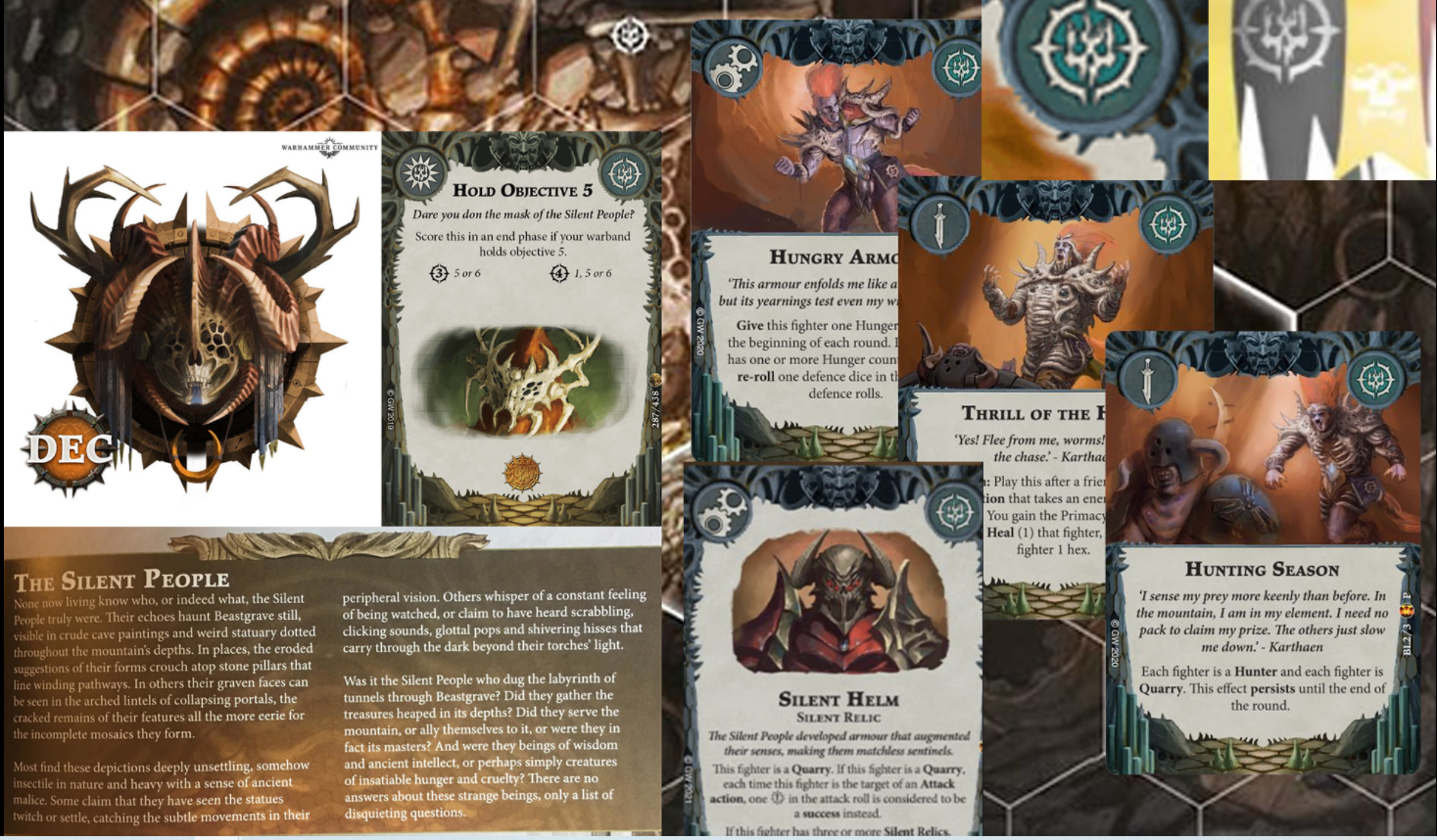 But there is nothing about the swamp theme here but it's more an insectoid.

Maybe it's just some new goblins ? Swamp one ? 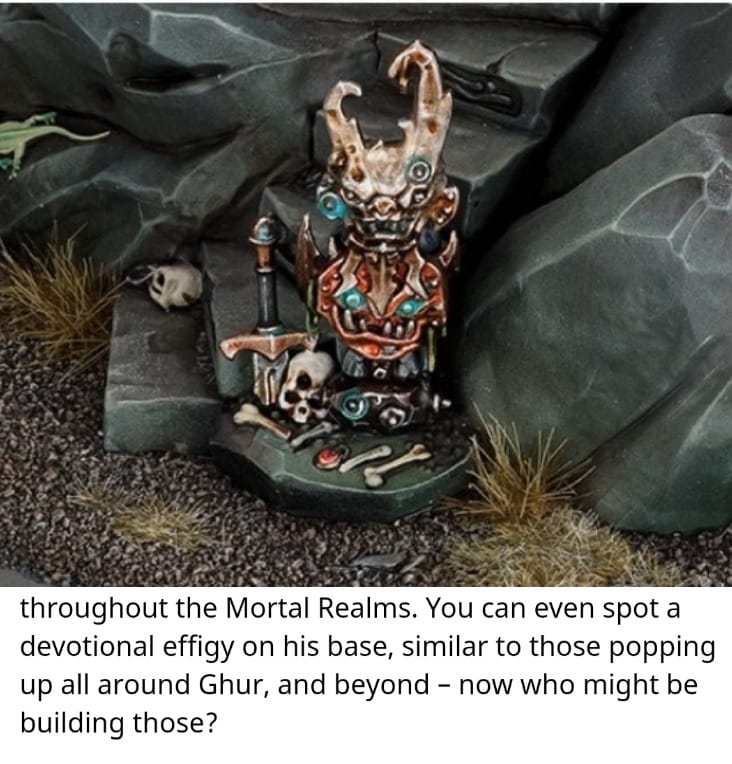 This plastic totem reminds me of pigmee demons from Moana with a swamp goblin touch. This is maybe the strongest hint as 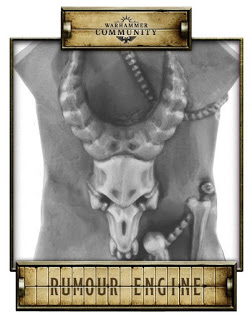 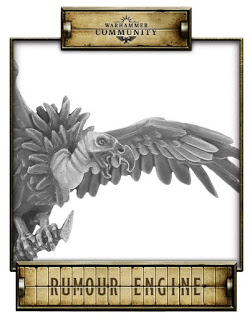 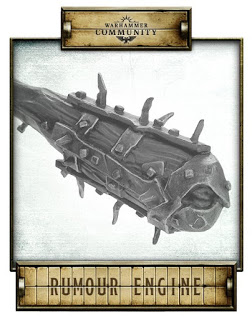 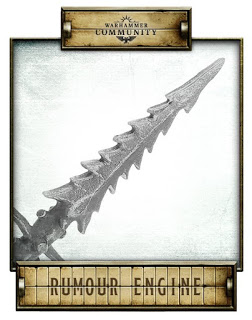 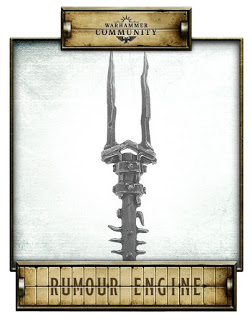 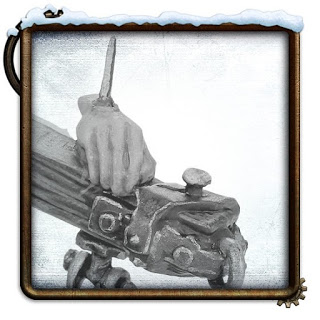 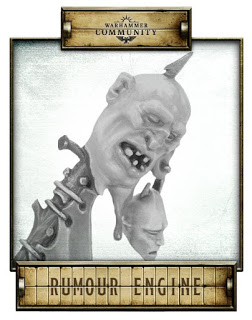 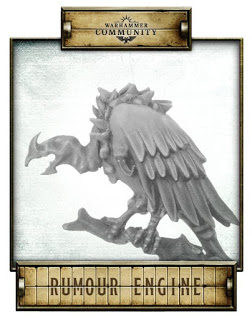 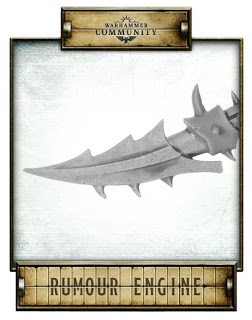 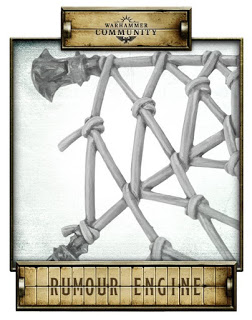 Maybe there is more than one new race coming ? but the most obvious and possible outcome is swamp Gob or something. Still the video hint strongly in direction on the Fimir. But there is something weird, don't you think the new race should have an aesthetic close to Kragnos?