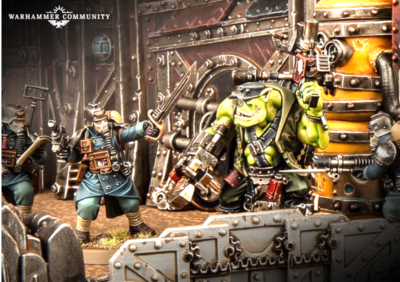 More details have been shared by WHTV about the melee rules in the new Kill Team Editions :

It works a bit like a ranged attack but without defence roll :

2) Starting with the attacker, the combatants then alternate, choosing whether they want to use a successful hit to inflict damage or parry one of their opponent’s hits, cancelling it out.

3) Resolve damage with hits on both sides that were not defended.

It's a bit more time consuming but hella fun as you can decide to use wounds to soak and use all your hits on dmg...Or stall for time and going full defence! 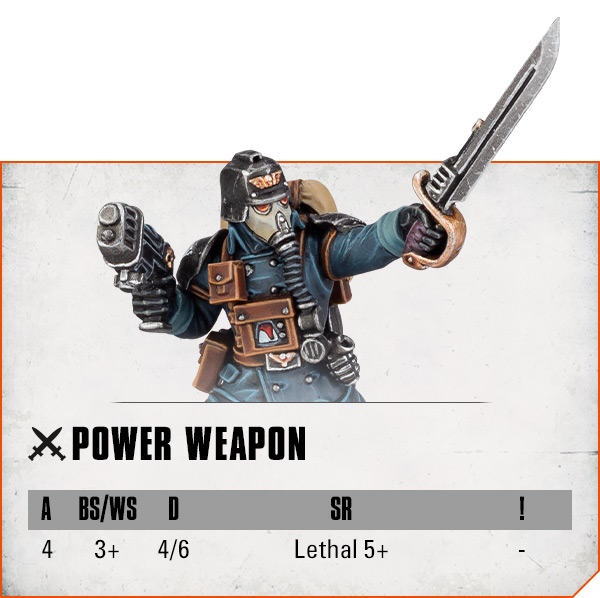 Power Sword looks nasty. Lethal 5+ mean you crit on 5+ instead of 6. I am not sure yet but I guess Melee crit can only be defended by Crits ? or by 2 normal successes making the power sword really strong! 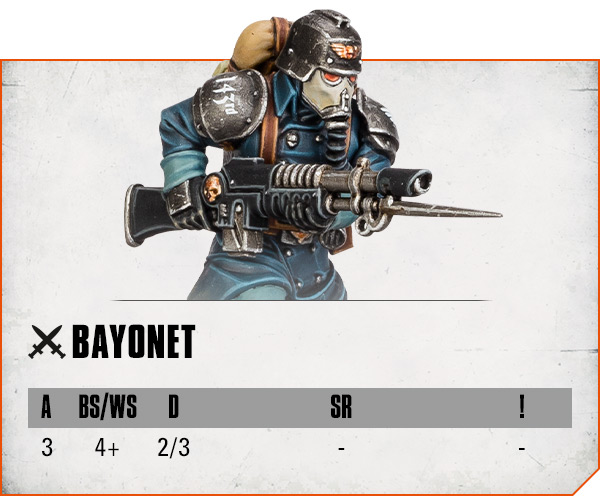 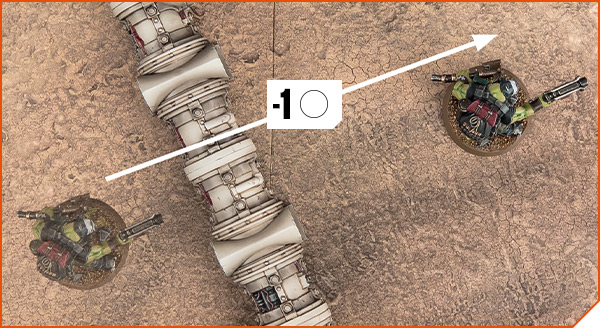 Units move in increments of 2″ (denoted by ◯), and most have either two or three ◯.

The new system makes navigating terrain much easier – the cost to climb a ladder or vault a barricade is usually ◯, so most troops can move 4″ in total if they also cleared an obstacle during their turn.

Melee looks awesome, what do you think ?