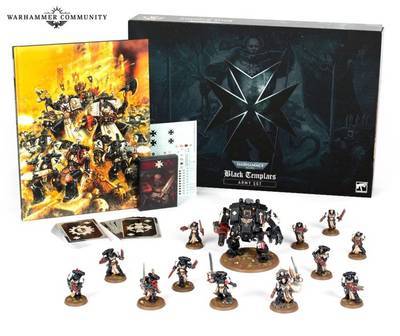 Still, no Dragon on pre-orders but the Black Templar get their new army box with one of the first Primaris units for non-codex chapters.

Containing 13 miniatures, 12 of which are available for the first time.

Codex Supplement: Black Templars, which has an exclusive cover featuring John Blanche’s stunning artwork from the third edition of Warhammer 40,000.

This 80-page book contains all the rules and lore you need to get started with the Black Templars. Within its pages are Battle-forged rules that cover Templar Vows and Passions, new Stratagems, wargear, Relics, and a bumper Crusade section


Just like Kill Team: Octarius, we’re taking steps to ensure everyone who wants one can get their hands on a copy. Keep an eye on the Warhammer Community site, as we’ll be sharing more information on how this will work later in the week.

Two very old metal rosters on pre-orders, Amazons & Khemri. Both are not optimised at all...Khemri missing 2 mummies (yea I know they are tomb guardians but at the times of the models they were real mummies with Mighty Blow^^) .

For the zons, unless you really want this old team, there are dozens of betters options ! 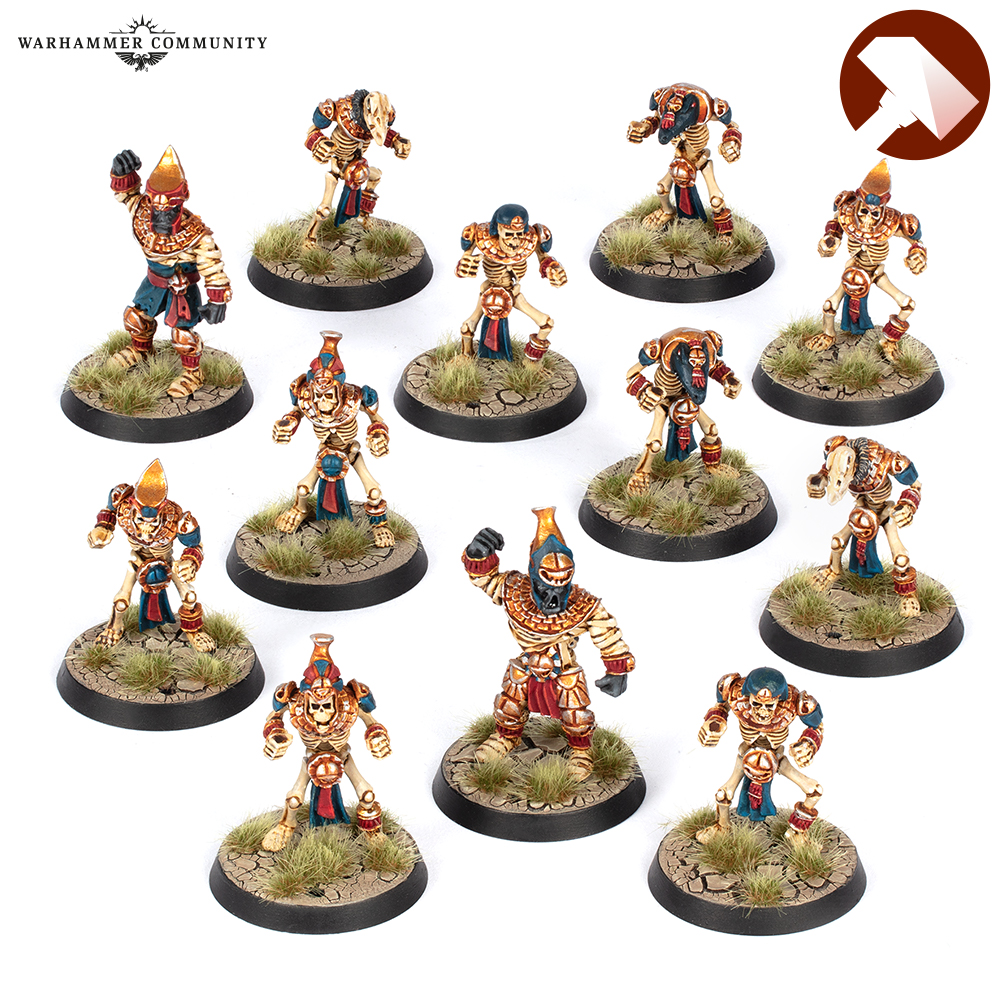 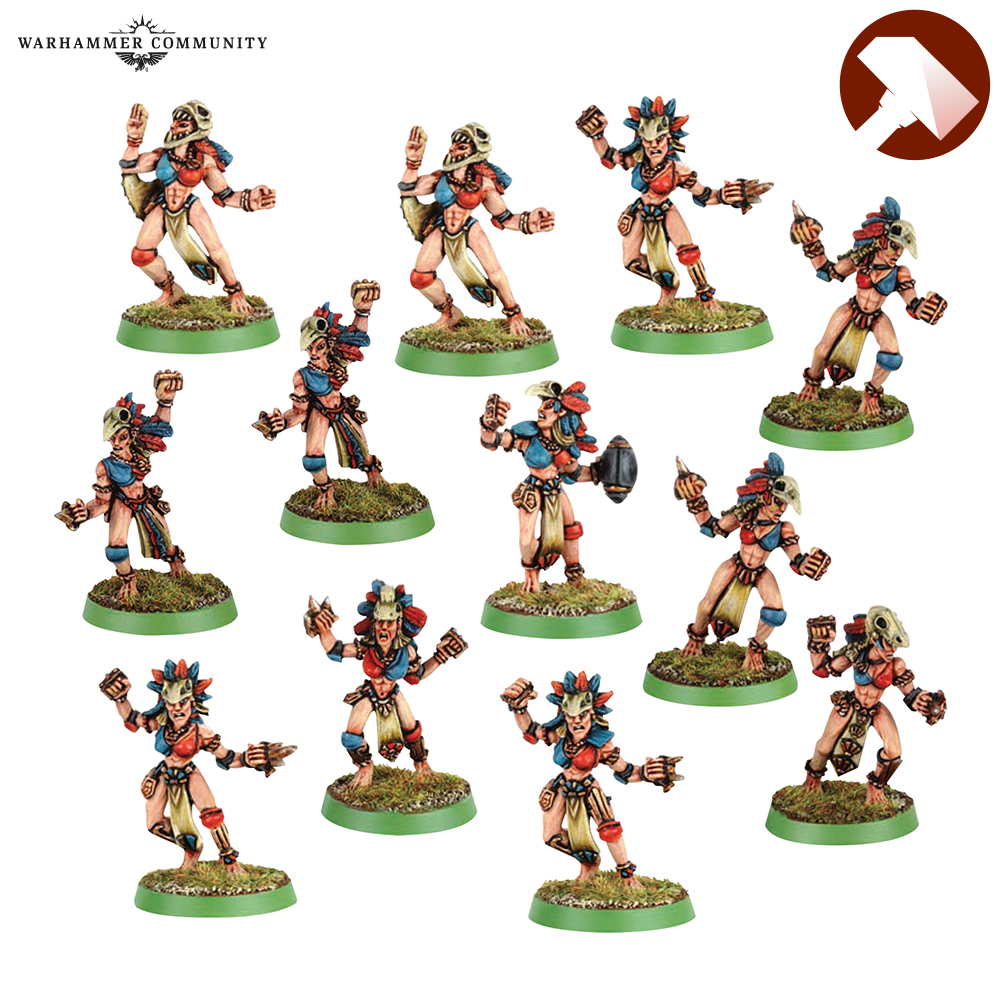 Dragons already in the Battle Report ? 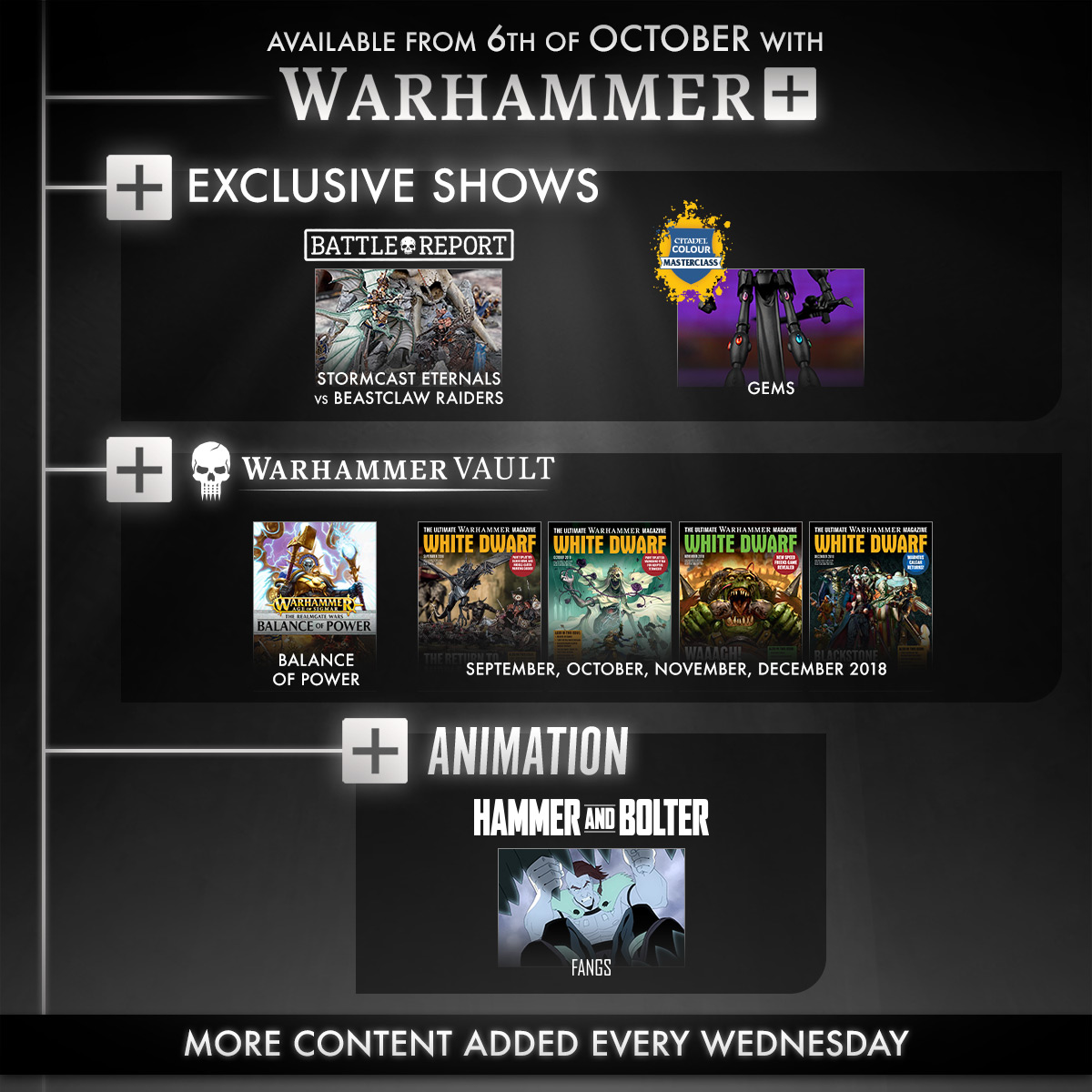 Look closely at the SCE vs Raiders feature a dragon rider!

Also still no FAQ on the SCE prayers ^^