League of Votann are next week ! 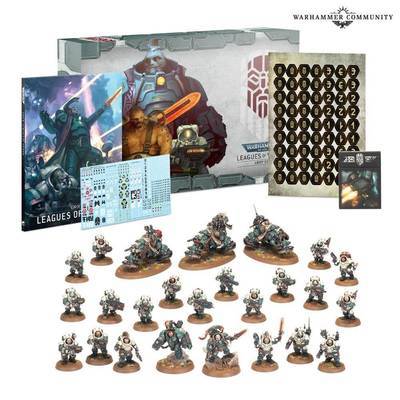 It's been a long ride but after the Sisters of Battle, another vintage army is back. Ok they changed a lot from the time they were Biker, still it's very cool to get a brand new faction.

The Votann start with a limited box (as usual for highly anticipated army) :

The Leagues of Votann launch set includes 25 new miniatures – Ûthar the Destined (who can also be assembled as a Kâhl), an Einhyr Champion, three Hernkyn Pioneers, and 20 Hearthkyn Warriors. 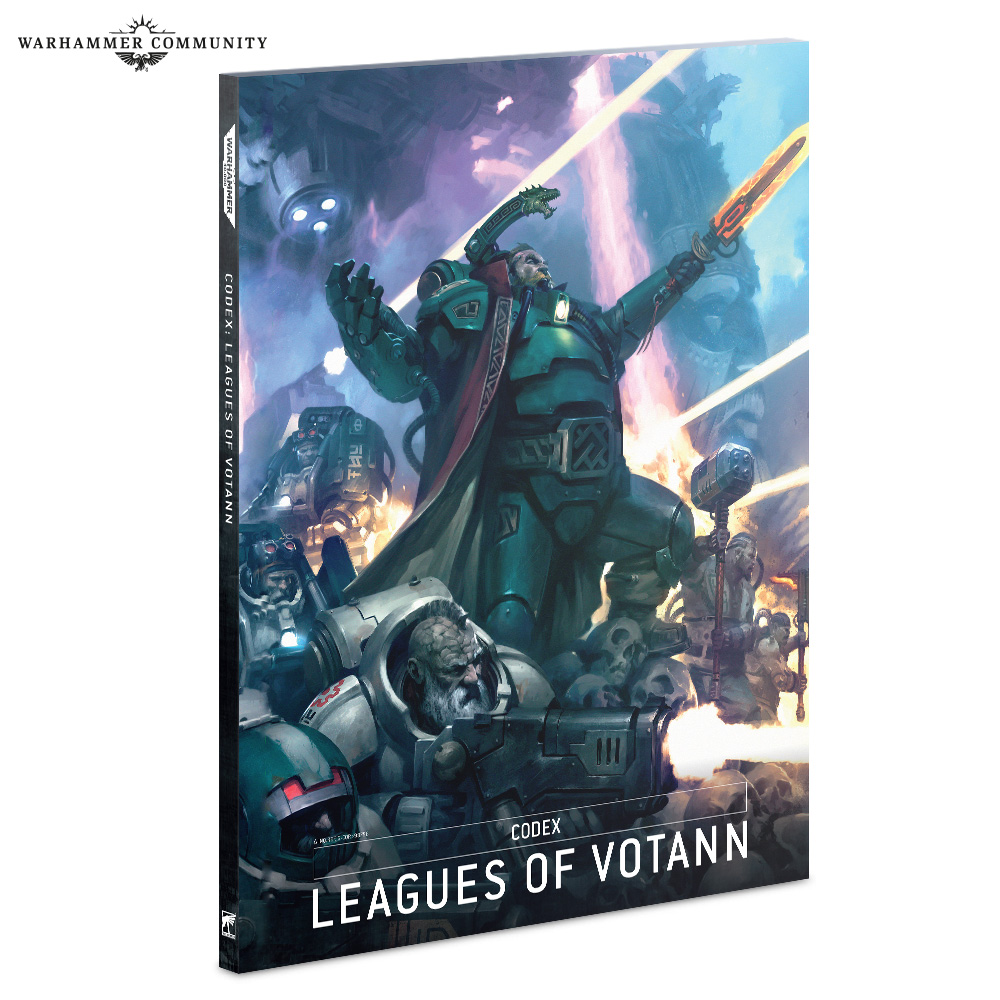 You’ll also get 50 Leagues of Votann datacards to keep track of your Stratagems and psychic powers, a punchboard with 63 tokens to use as Grudge and Judgement tokens, and two transfer sheets full of insignia. 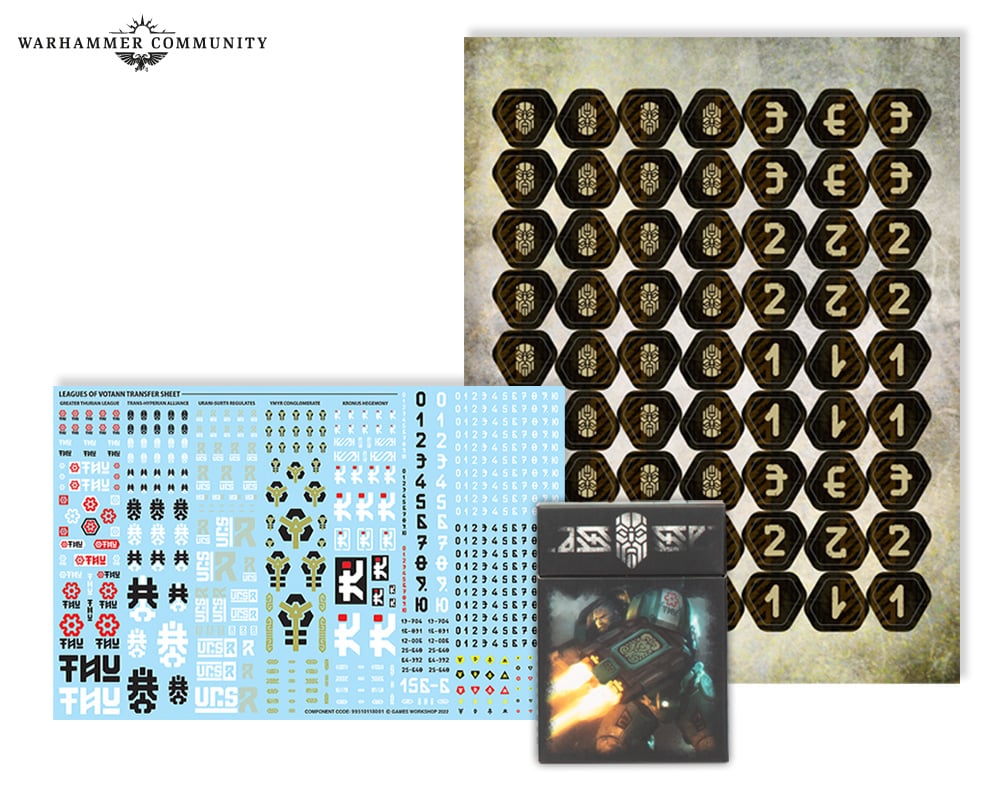 That's no all for next week, Necromunda is also concerned by the pre orders : 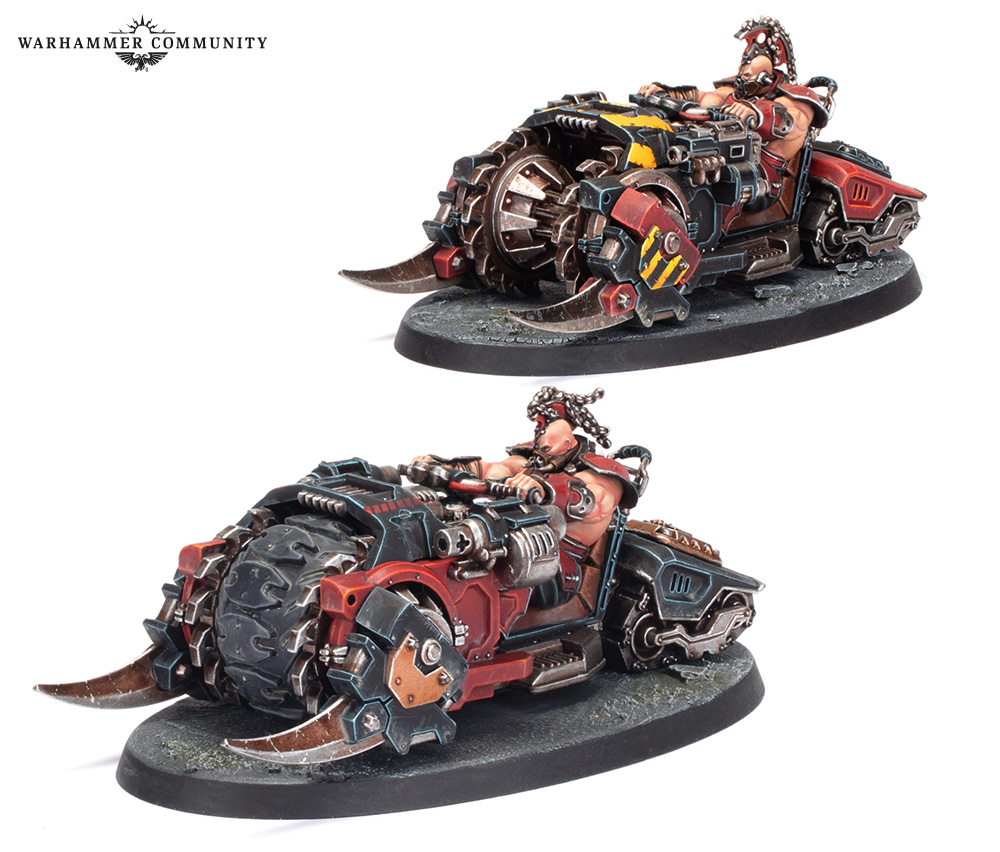 note : The kit comes with options for the front wheel and different heads to personalise your new biker gang. + dual grenade launcher or bolter 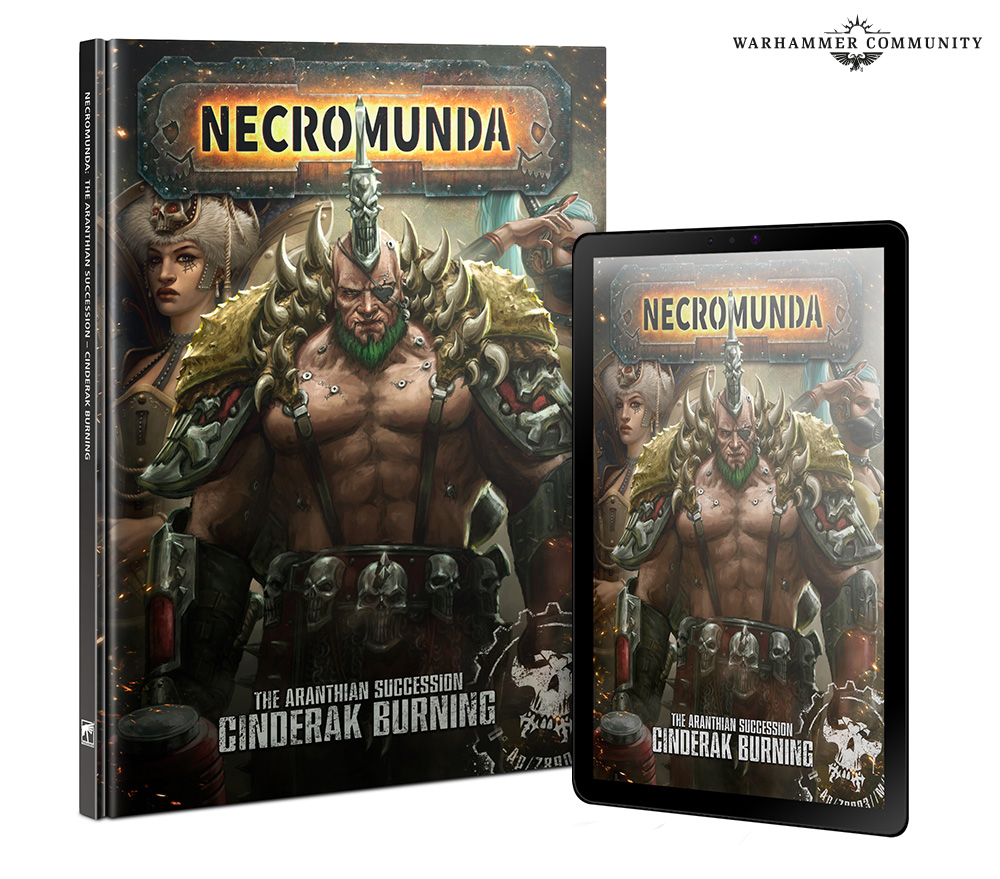 Necromunda: The Aranthian Succession – Cinderak Burning is available in hardback or an epub version from Warhammer Digital. (Neat )

Contains : ruules for mauler and Escher Cutter + the dramatis personae Lady Haera Helmawr, Athera, Gorshiv Hammerfist, and Vespa ‘Minx’ Merdena.. If you are into Necromunda fluff and narrative game it's a good deal, if you just want the rules for the new bikes it's pricy ^^

So are you getting the Votann ?