A new season is coming for Warhammer underworld, the two warbands are kind of awesome looking and the Spirit Pack is a great idea and i hope they expend on it :D (Dark Oath faciton would be so cool ! ) 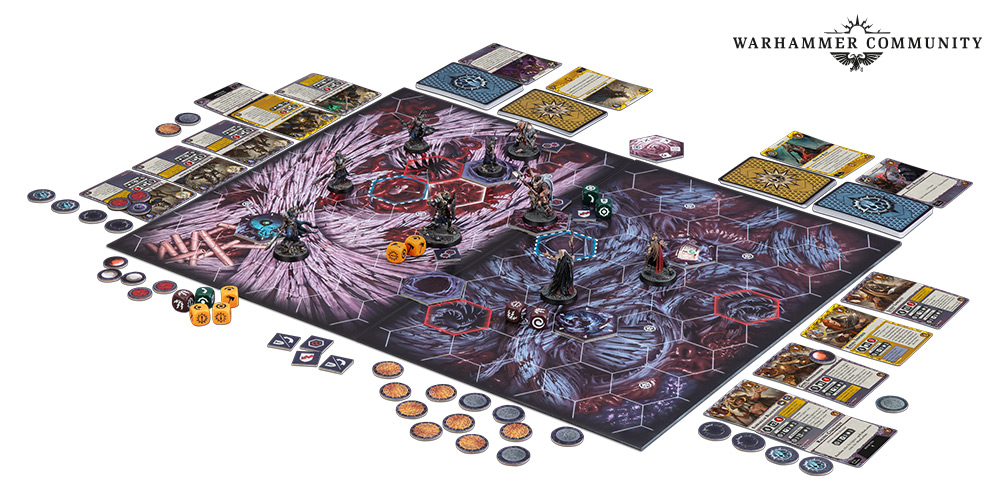 The Sons of Velmorn called this region home long before the Gnarlwood consumed it, keeping the jungle at bay with fire and steel. The Age of Chaos spelled doom for their dynasty, but thanks to the necromantic Tyrant’s Crown, the fight to protect their long-fallen realm continues.

Those grave guard models are so damn good ! i hope they expend on it :D 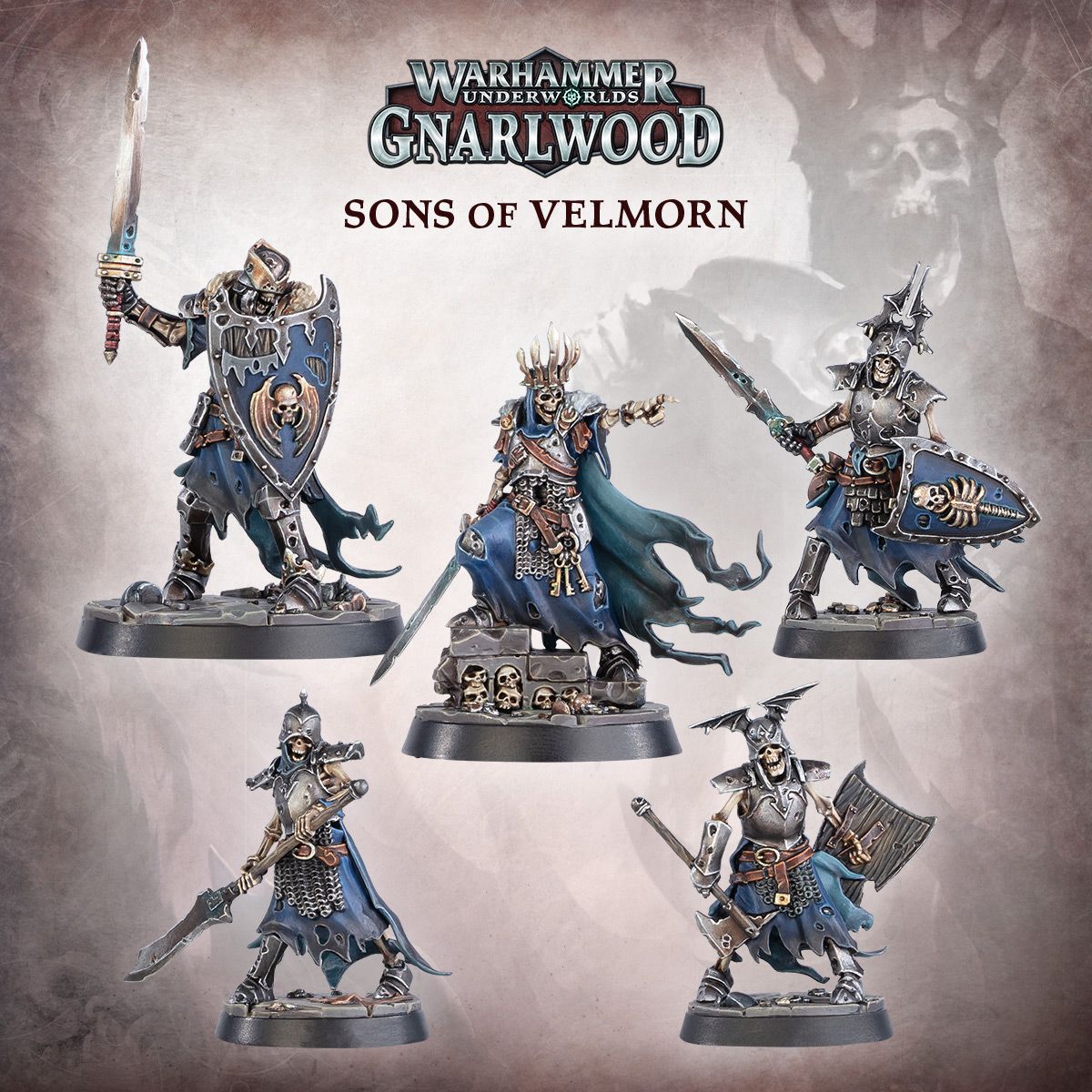 The Gnarlspirit Pack are a band of Darkoath pariahs, consumed by animalistic spirits that bellow their rage into the warriors’ minds. Led by the hunt-shaman Sarrakkar Blackwing, they reave and ravage the Gnarlwood at the inscrutable urging of their bestial patrons. Each is a powerful warrior who can let their bestial nature take over for even greater strength, before calming back down to Inspire on the spot. 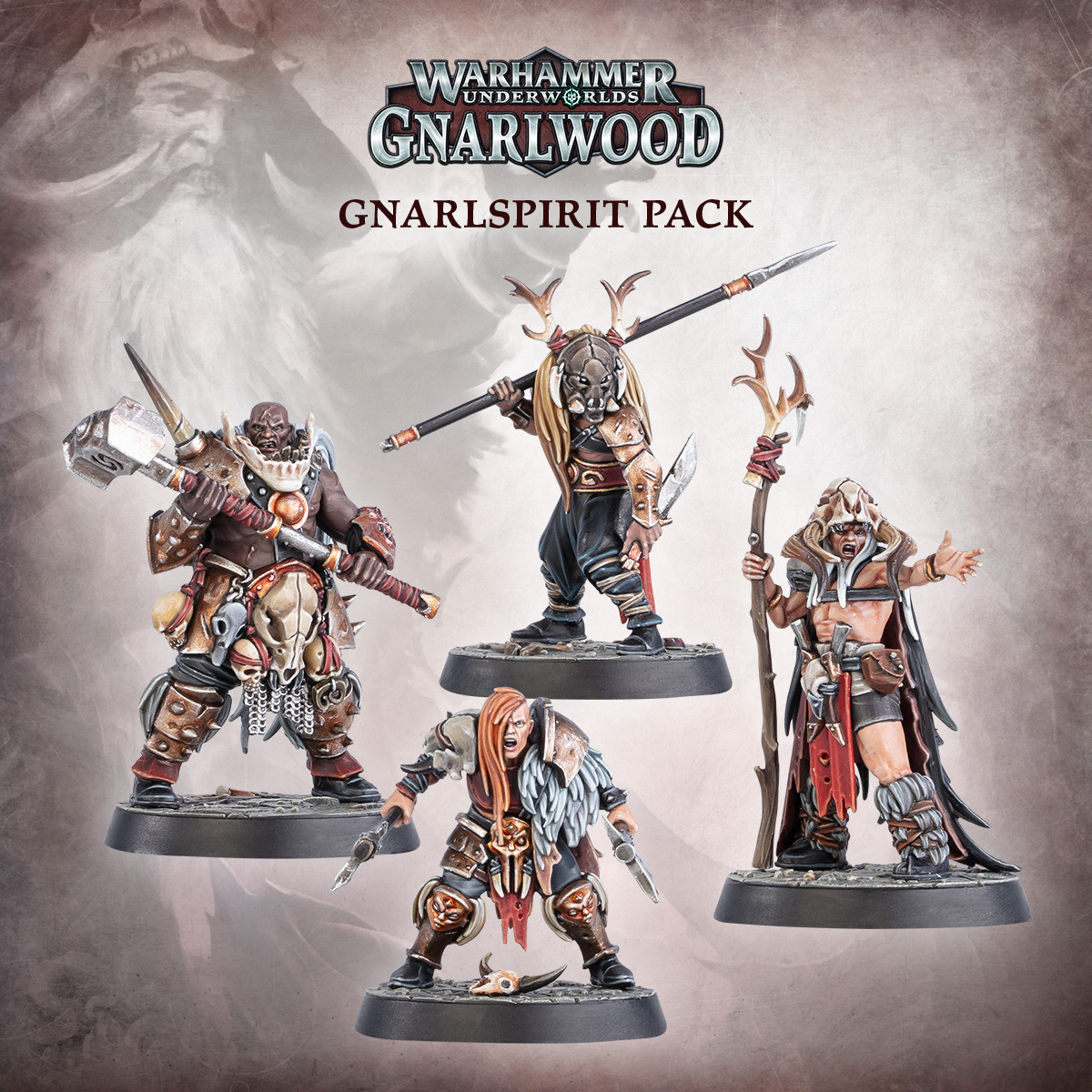 Hyped for the new season ?