War of Sigmar
created : 10 days ago

Warhammer 40,000: Darktide is in first person shooter set in the Warhammer 40000 galaxy. The game features an epic single-player campaign and co-op support . On the world of Atoma Prime, the great Hive Tertium is in the thrall of foul corruptive forces, and a tide of bloodthirsty Chaos-worshipping rebels now threaten to engulf the vital city. 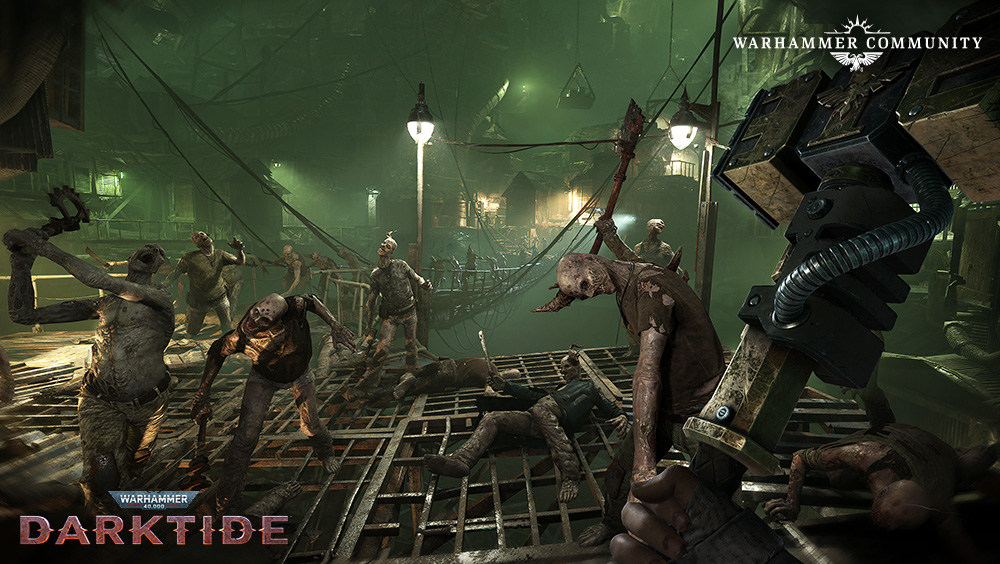 The beta runs between the 17th and the 29th of November

The beta starts November 17th and will end on November 29th. If you purchased Darktide on Steam or linked your Xbox account to a Steam account then all you have to do is log in to the game launcher (you can access it from Darktide's website) and download the beta client. 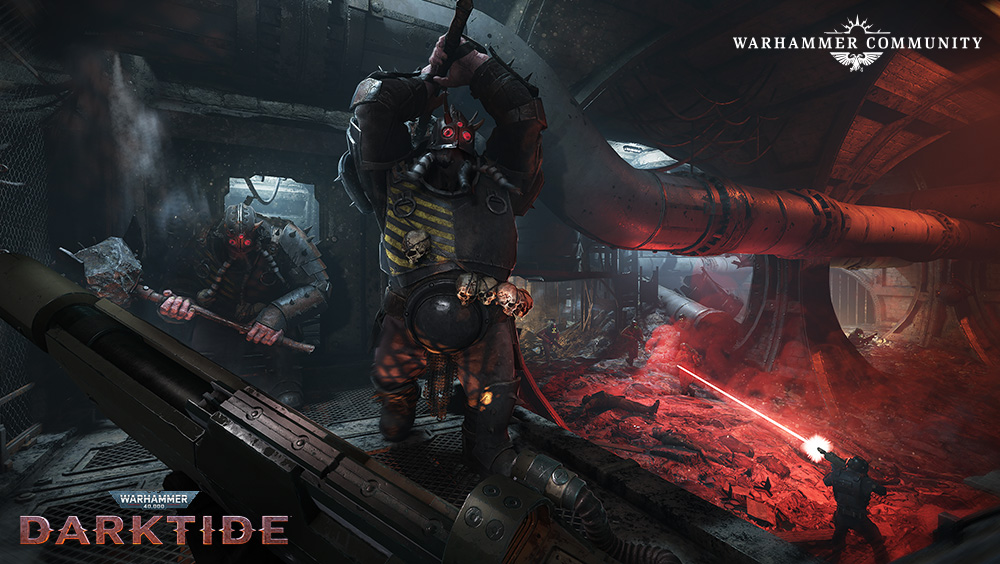 Players will have access to four different classes, each with their own unique skills and abilities.

There are four Warhammer 40K Darktide classes: Psyker, Veteran – Sharpshooter, Ogryn, and the Zealot – Preacher. All of these are pulled from the Warhammer lore and the existing universe. Each class has its own progression system and loadout of weapons and gear.

Each of these four classes also has its own skill tree that can be used to customize their abilities further. 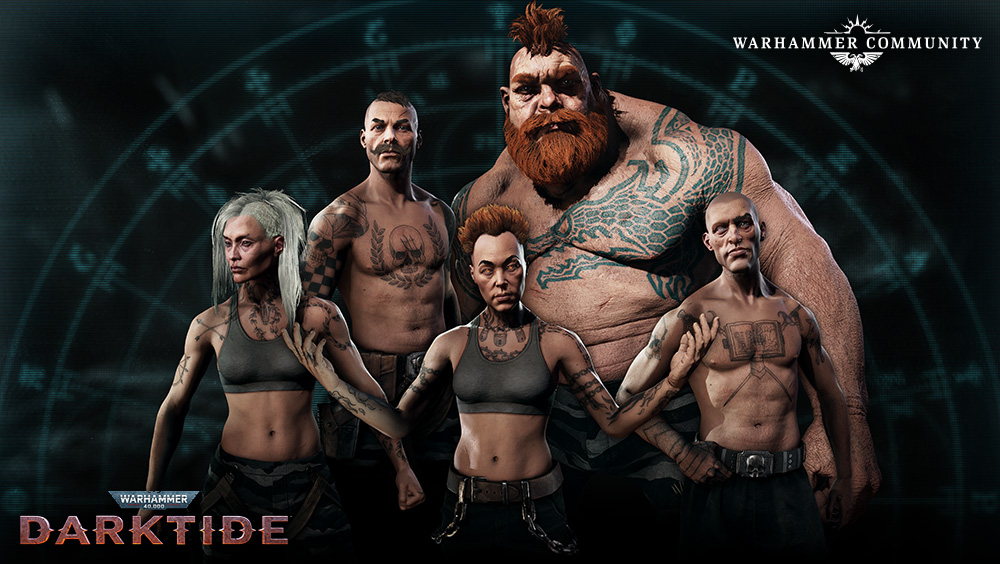 I am really excited to see the beta in action and I hope you have fun playing it. There's a lot more content on the way, but this is just the start of Darktide. They seem to be working hard to make sure it gets even better over time!

Timing is not perfect considering warzone 2 launched yesterday but i am going to play this one for sure !! And you ?