War of Sigmar
created : 9 days ago

Rogue trader gameplay video revealed by owlcat game (the company that made pathfinder kingmaker). Like previous games this is a crpg but this time you are a rogue trader in the warhammer 40000 setting.

Get an inside on what the game will be like and play the start of it to see if you'd like to pre-order the game.

It features a rogue trader, who has been given command of an imperial vessel and sent out into space to make money. The rogue trader will encounter enemies, secrets and dangers as you travels through the galaxy. 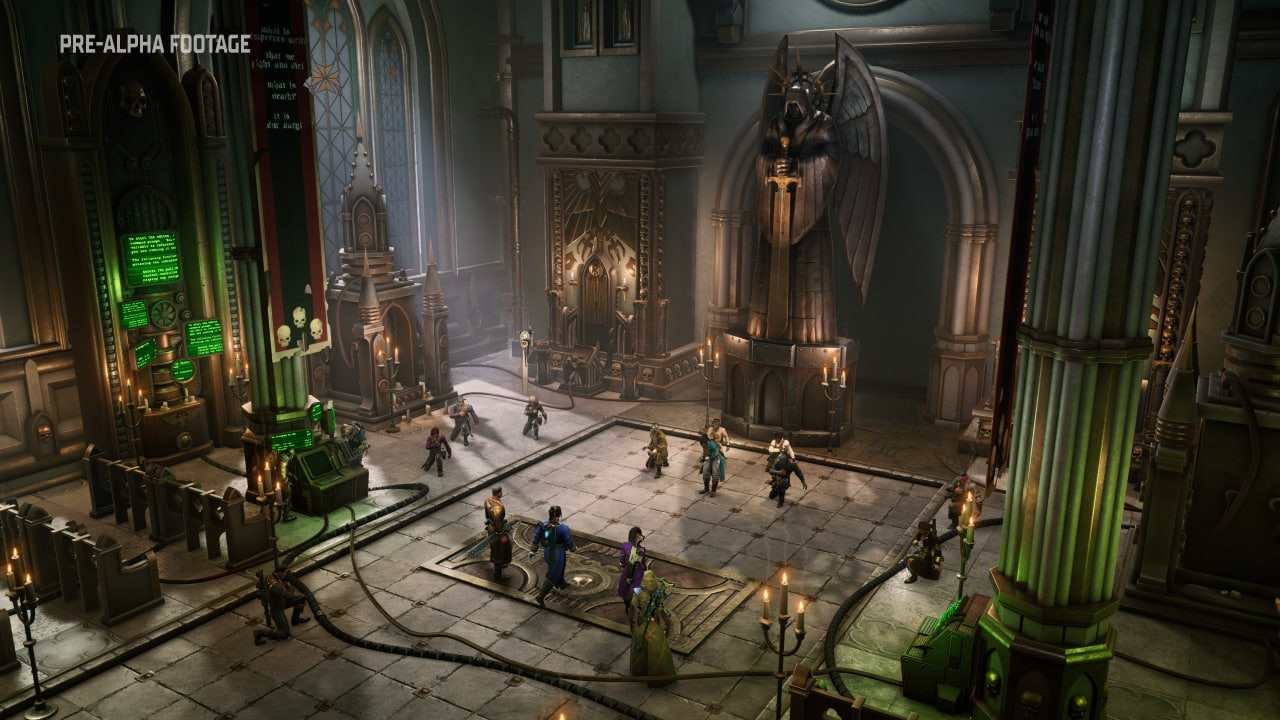 The rogue trader gameplay is similar to other crpgs like king maker
or Fallout Shelter. The player can use different weapons and equipment items to defeat enemies in combat, while also managing their ship's crew and supplies. Rogue Trader features turn-based combat with real-time strategy elements. The player can choose which character they want to control during combat, as well as customize their skills as they level up over time. 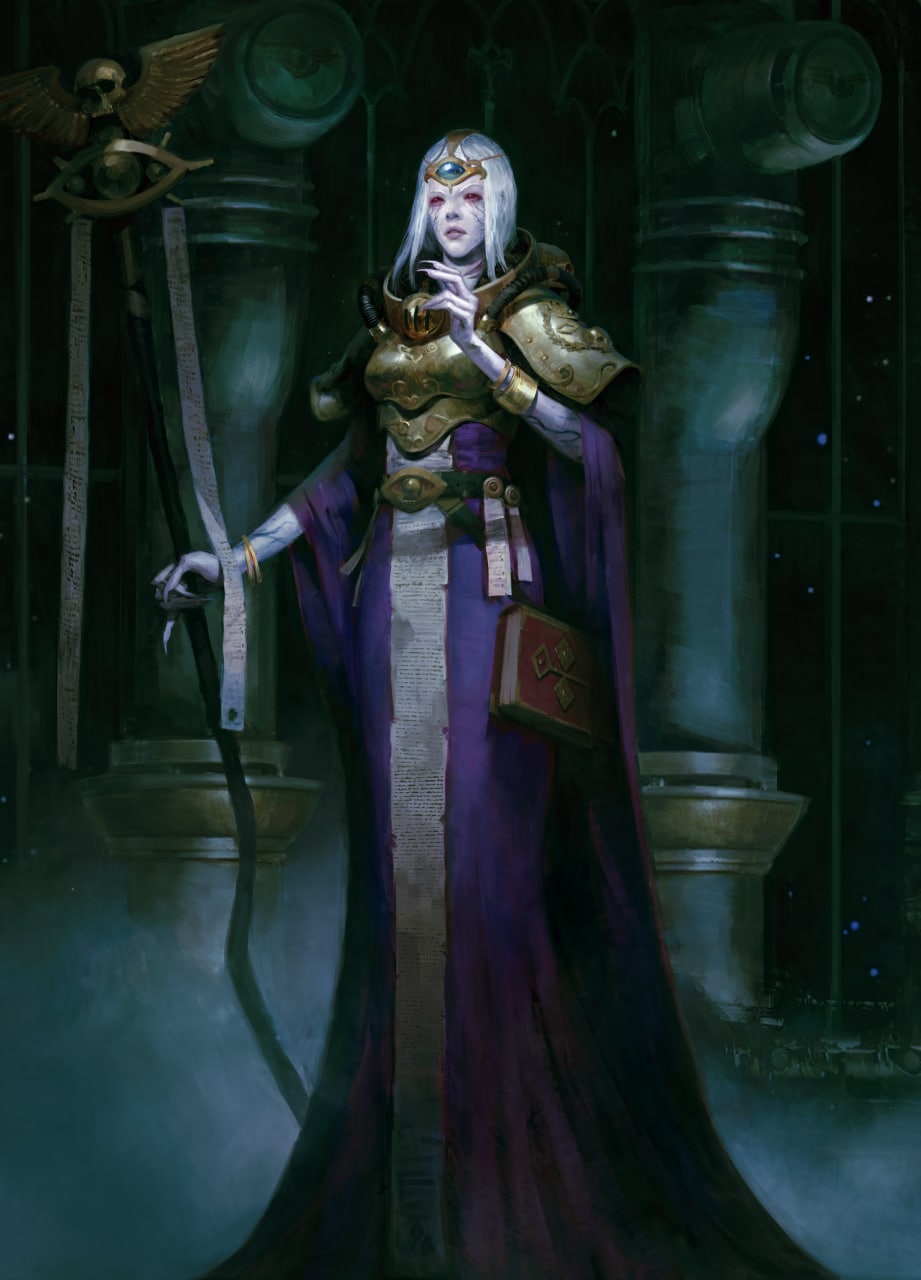 Traverse incredible distances in your giant voidship, traveling between a multitude of systems across the Koronus Expanse, a barely charted and incredibly perilous area of space. Despite being considered al backwater of the Imperium, this region encompasses an enormous stretch of the void filled with prodigious opportunities for profit and exploration.

Show your subjects mercy or disdain, stay faithful to the God-Emperor, or consort with enemies of Mankind - every decision and every act of the Rogue Trader sends ripples throughout the entire sector, changing the in-game world and those who inhabit it.