War of Sigmar
created : 8 days ago

Very good spread of reveal this night in new Mexico :

Star of the show, he is a major new character for Warhammer 40,000 – he’s an enigmatic daemonic mechanic, a fiendish forge-master who specialises in corrupt machines and insane innovation. 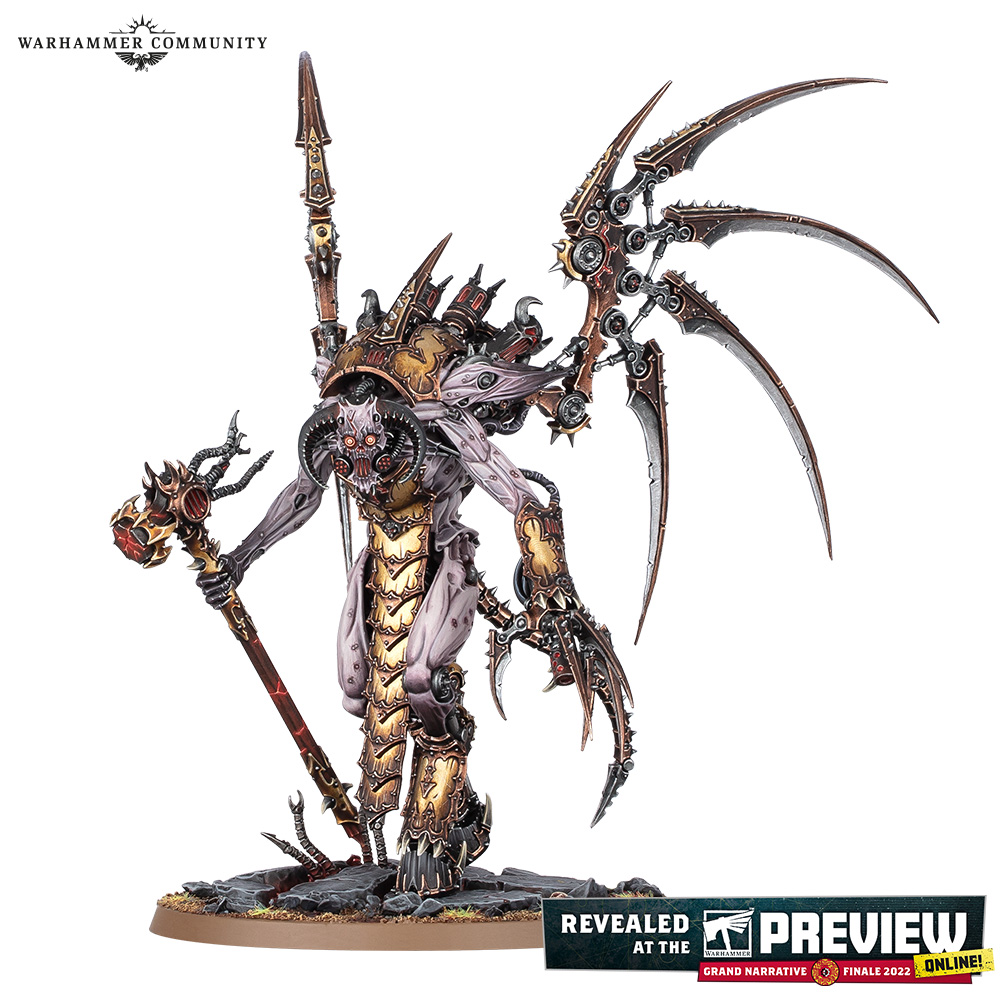 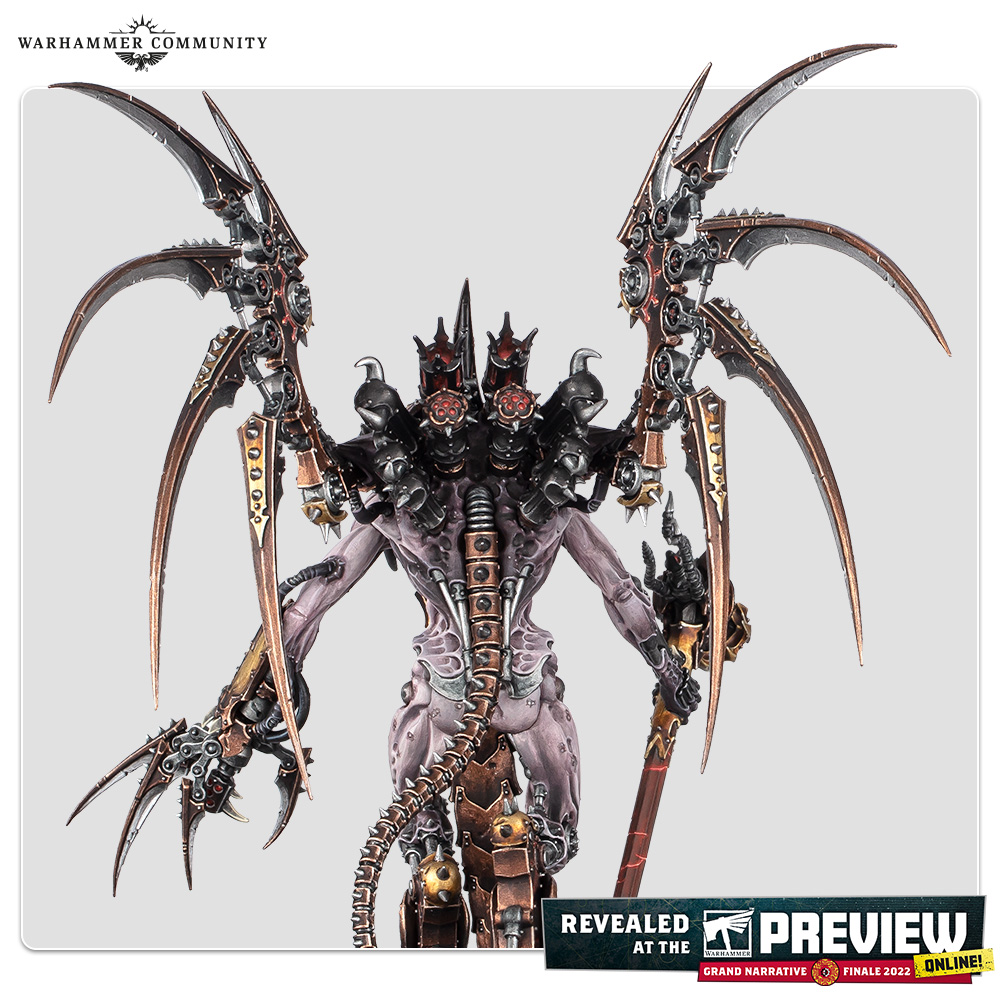 Alongside his ally Abaddon, Vashtorr is the master planner behind the whole Arks of Omen scheme. 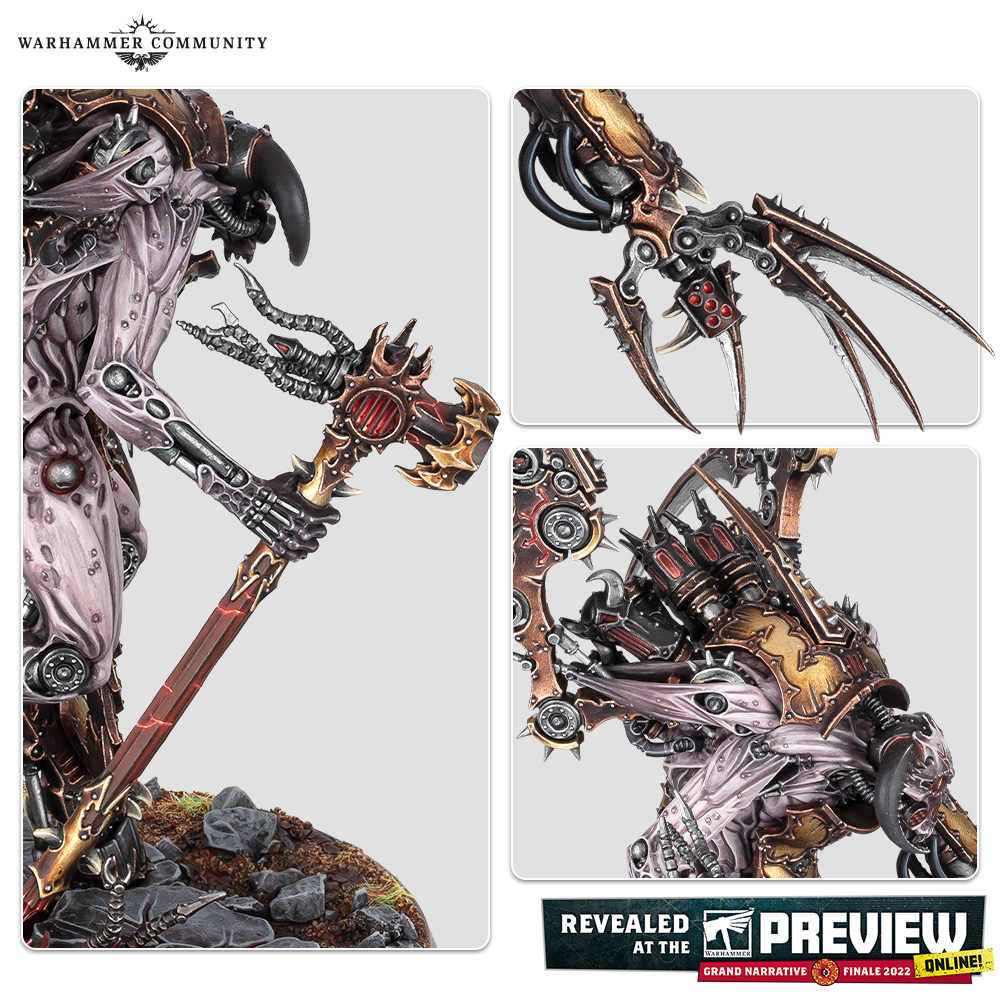 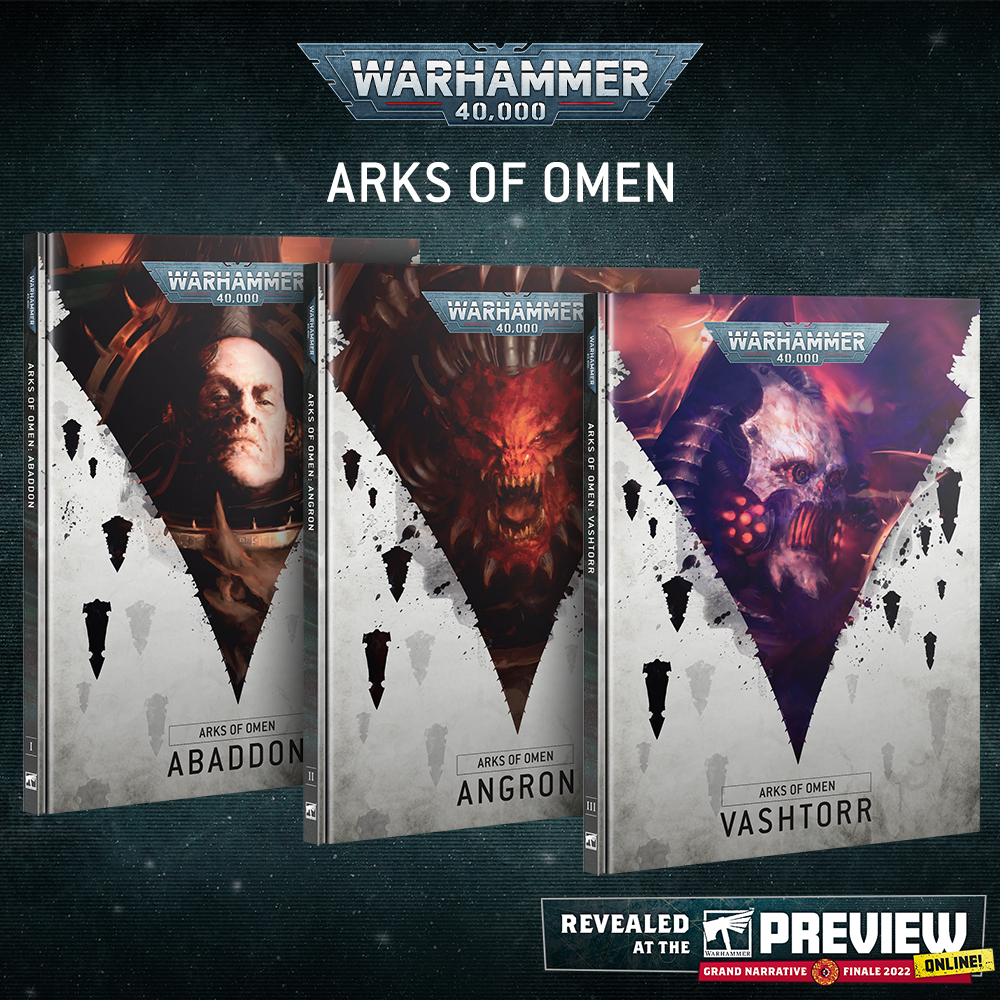 The concept is very cool but book 2 will have boarding rules book one doesn't have.

The highly anticapted Khorne legion have been fully (most of ?) revealed. 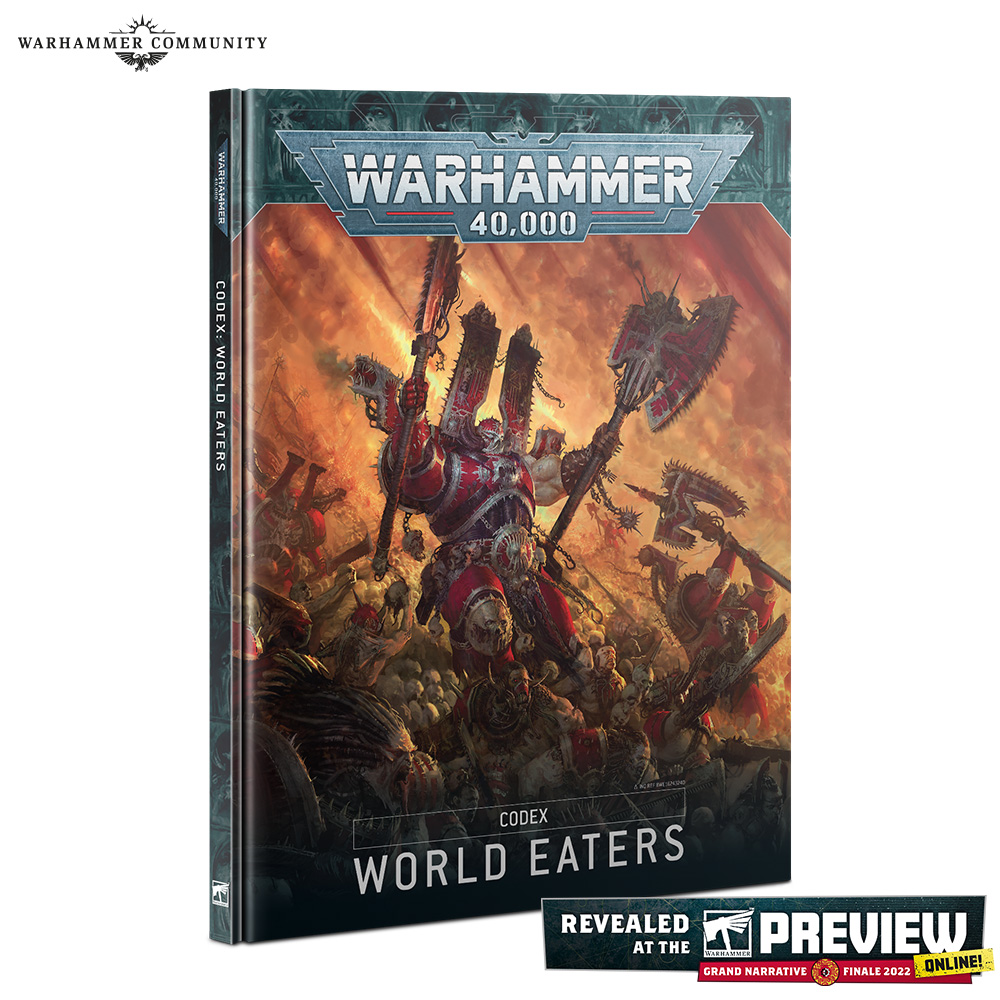 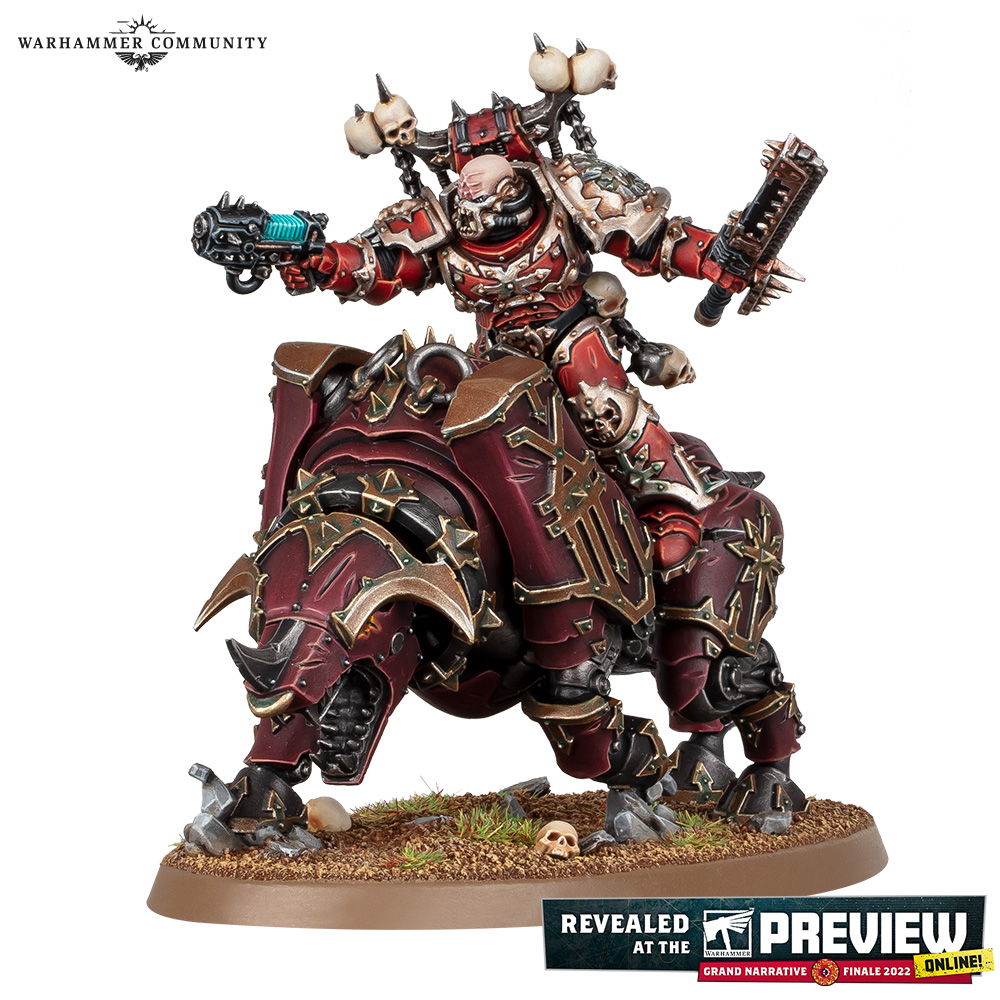 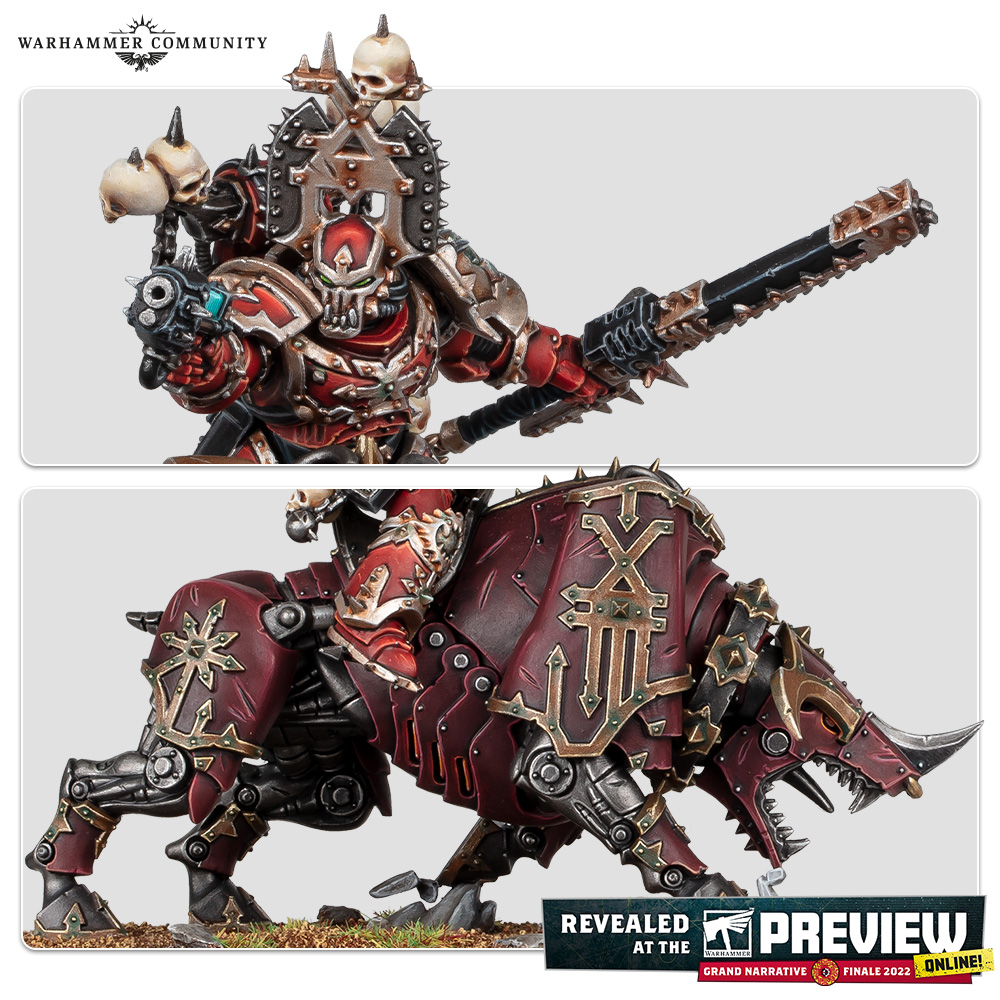 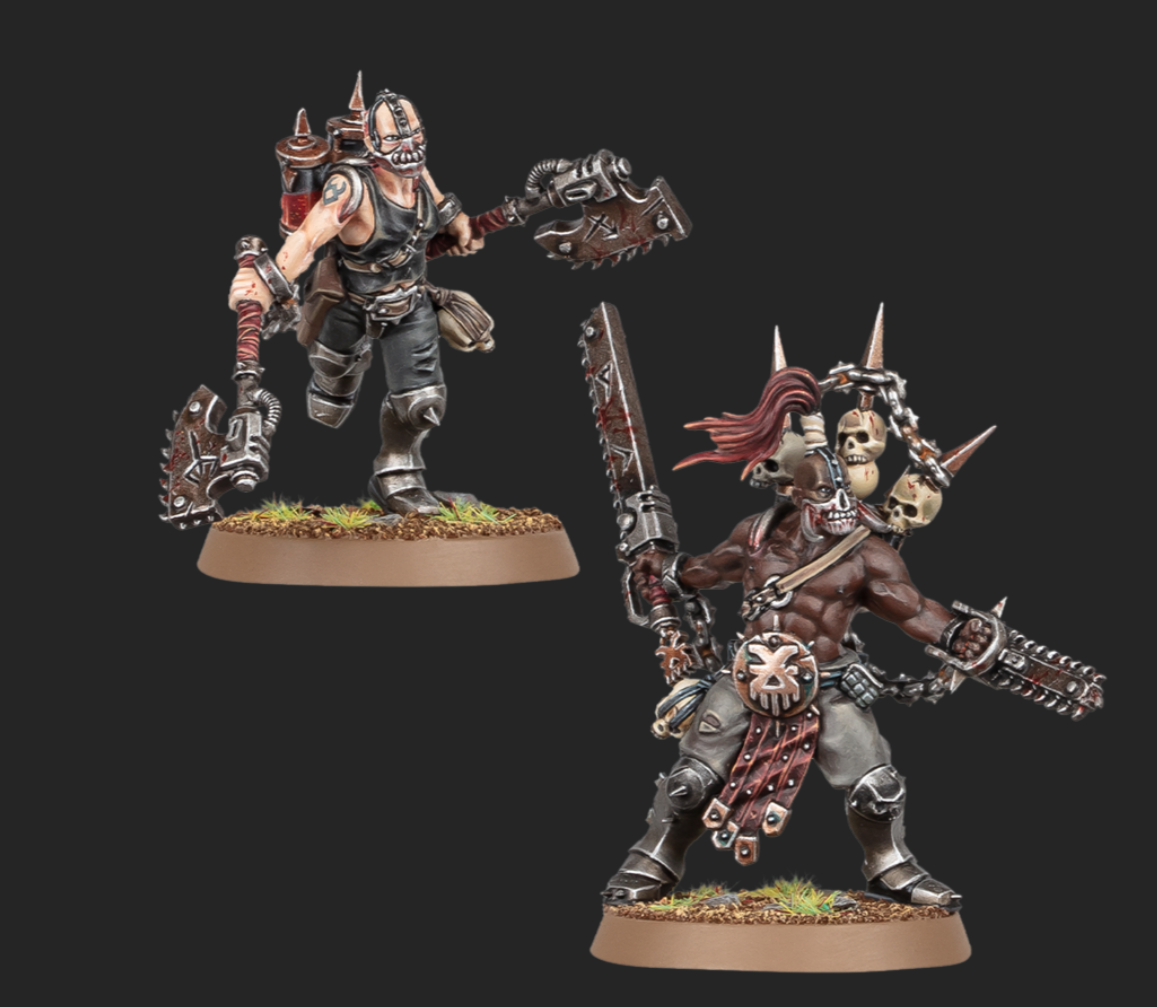 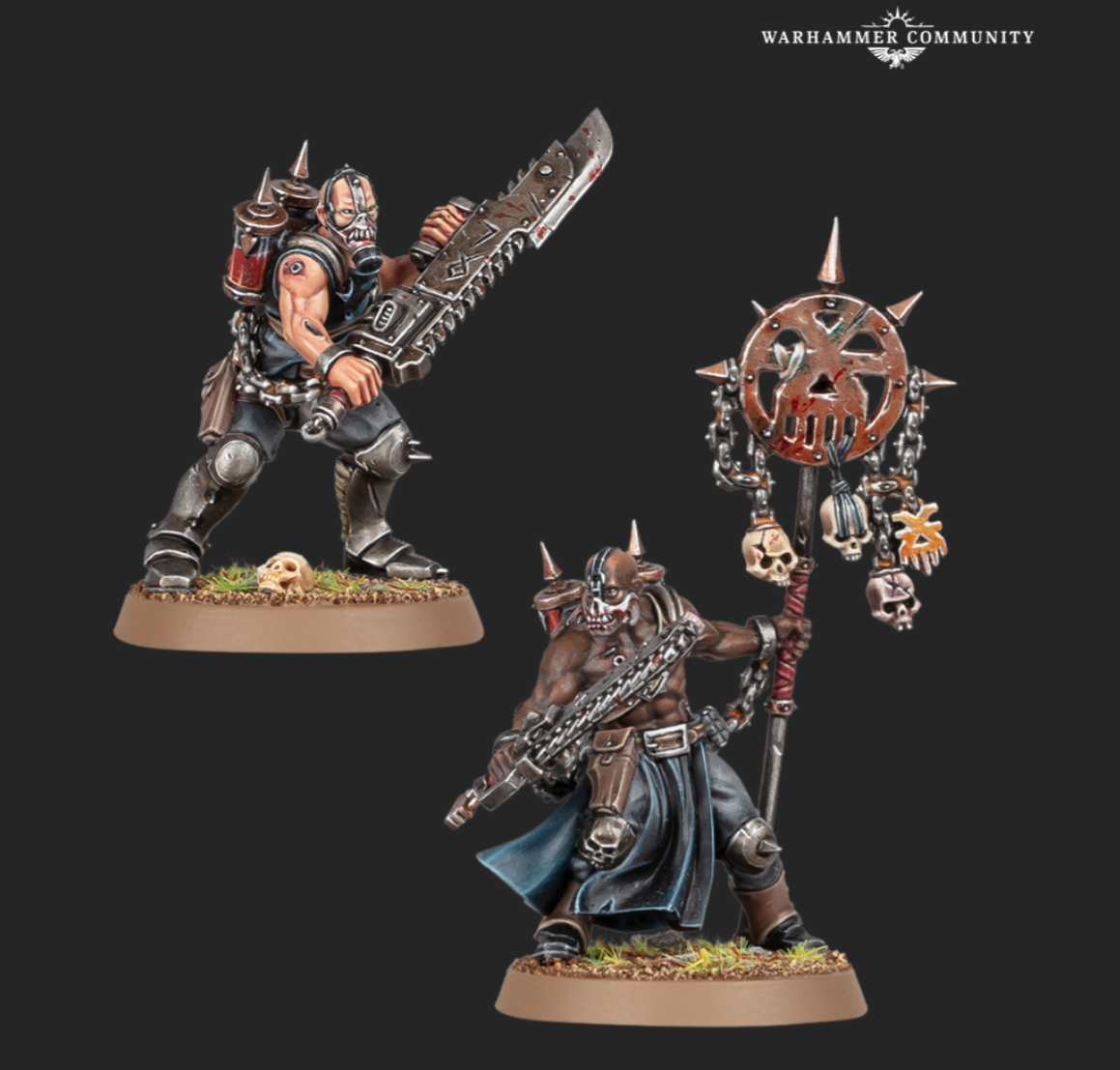 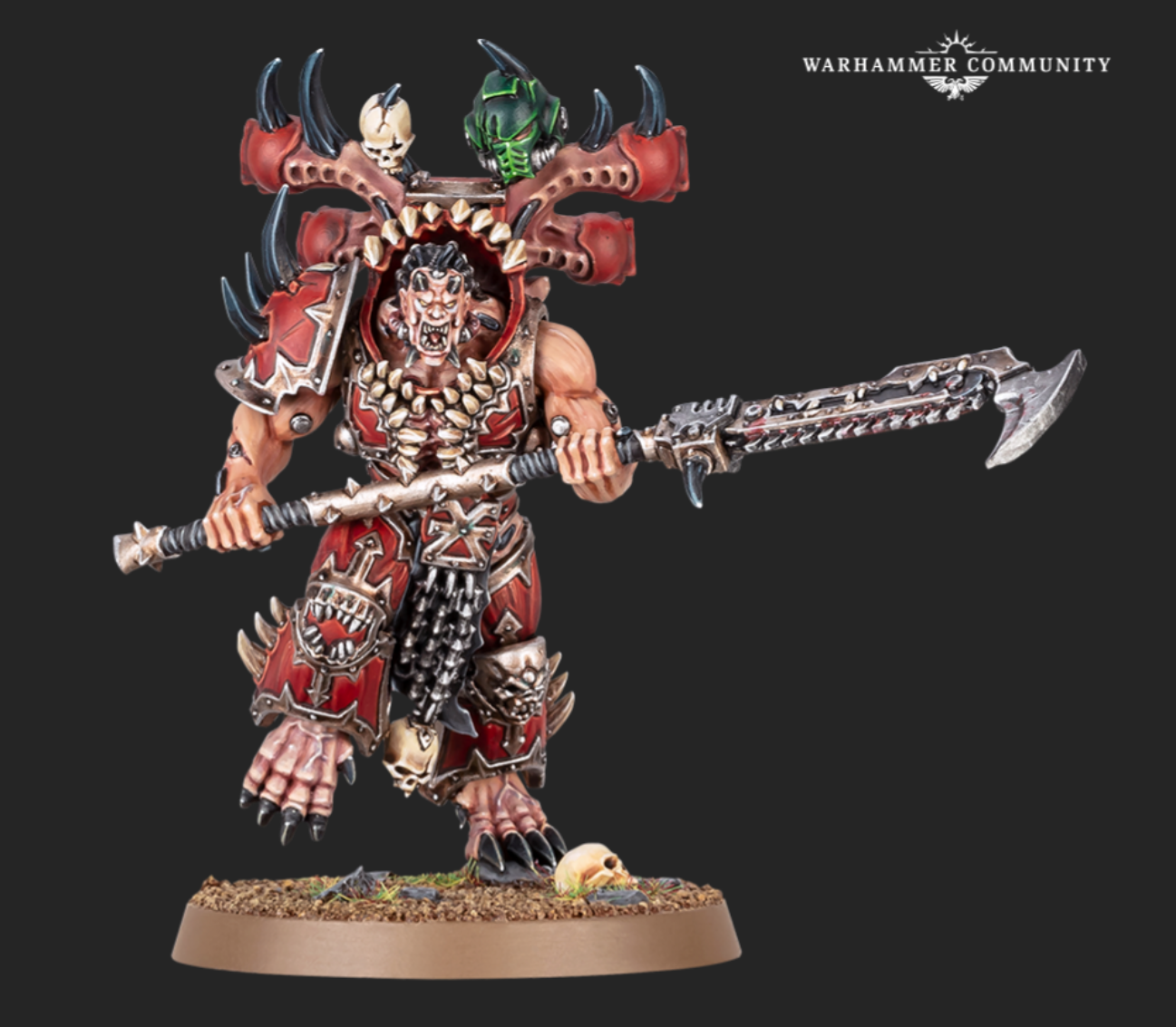 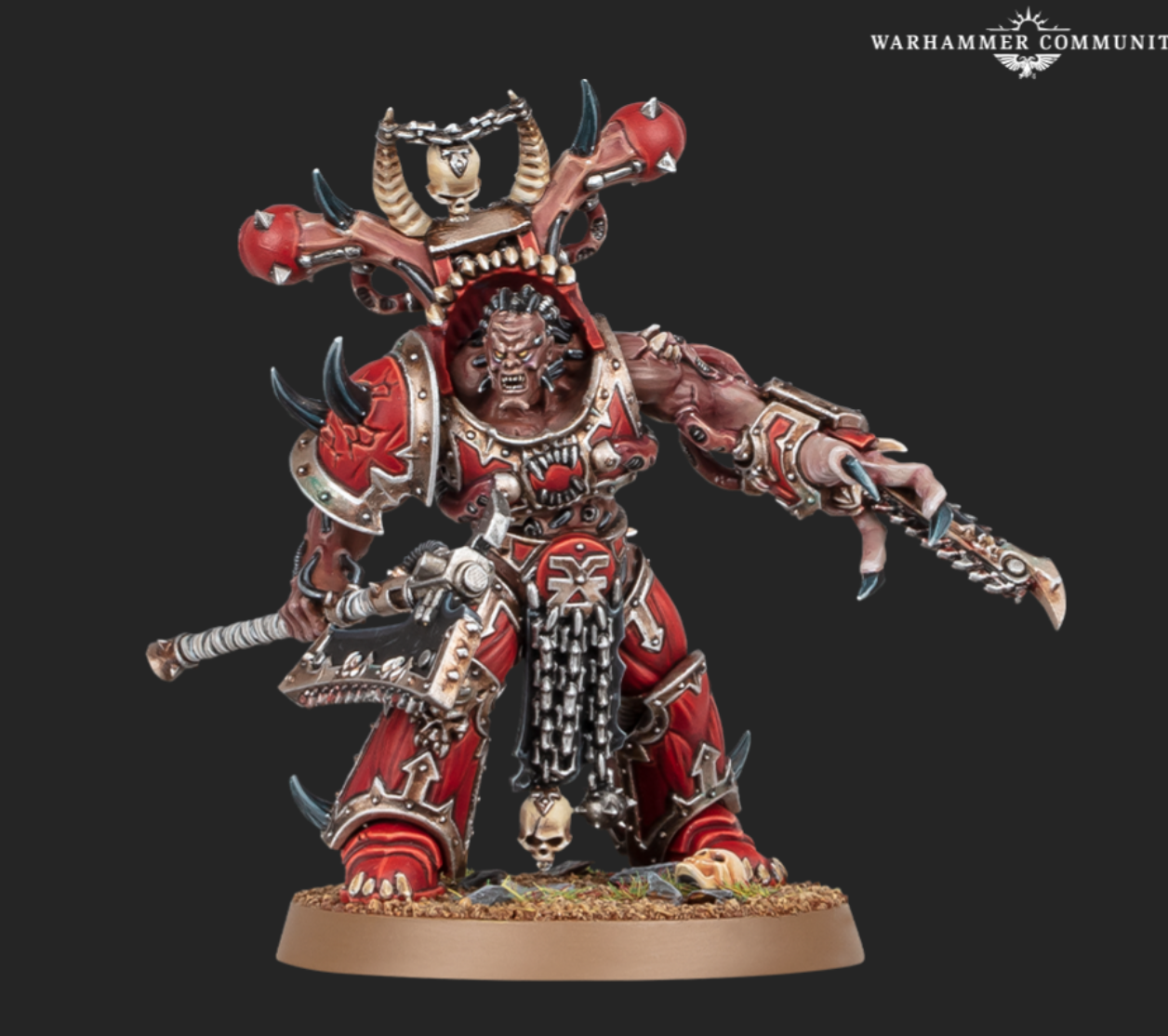 THe 8bounds and the Jackals are quite nice :D imo.

One lord and Battletome refresh... 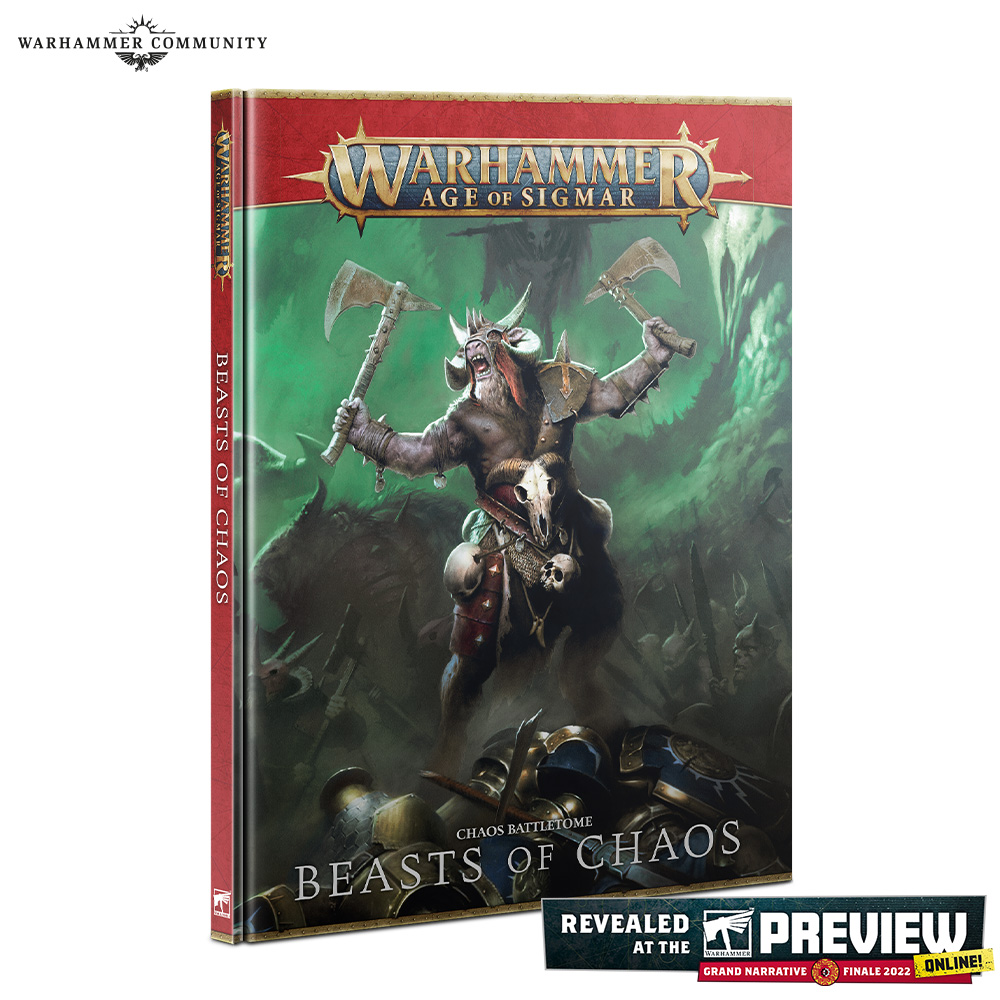 BOC had the oldest Battletome and it's quite surprising they updated it as it was reported to me that the BOC were on Hiatus. Pretty happy we get a new BT.

For the beastlord it's a nice upgrade even if the painting feel pretty rushed compared to usual GW standard. Make me wonder if it was a recent decision. Still this is the first time BOC will have a Plastic Beastlord ^^ 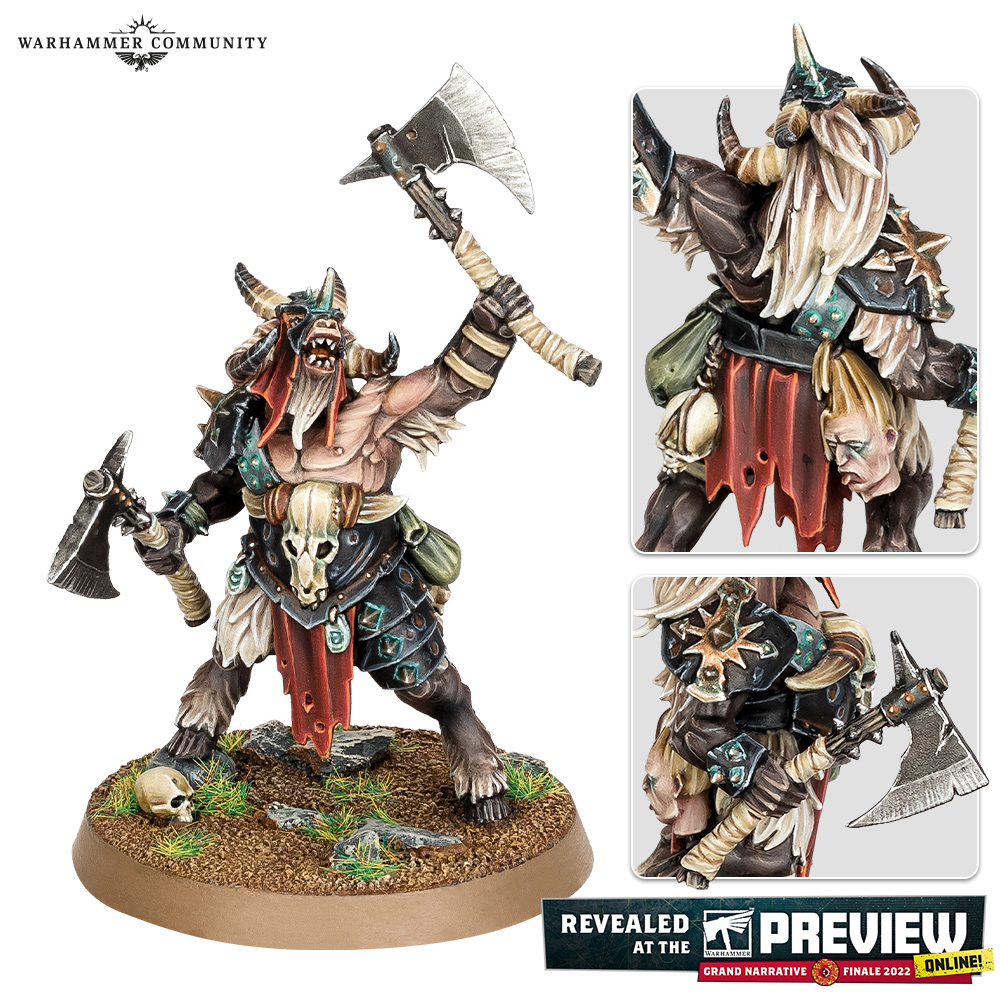 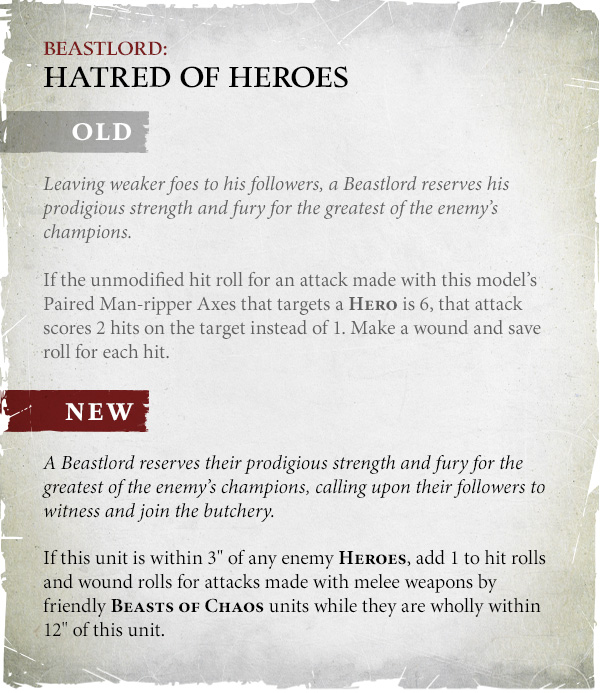 Very nice ! it's a smart ability imo , the Beastlord gain +1 +1 when attacking hero but he's also a good support piece if join a unit of 'BEAST OF CHAOS' when attacking a strong hero.

We also learn that he's not keyword locked into brayherd... 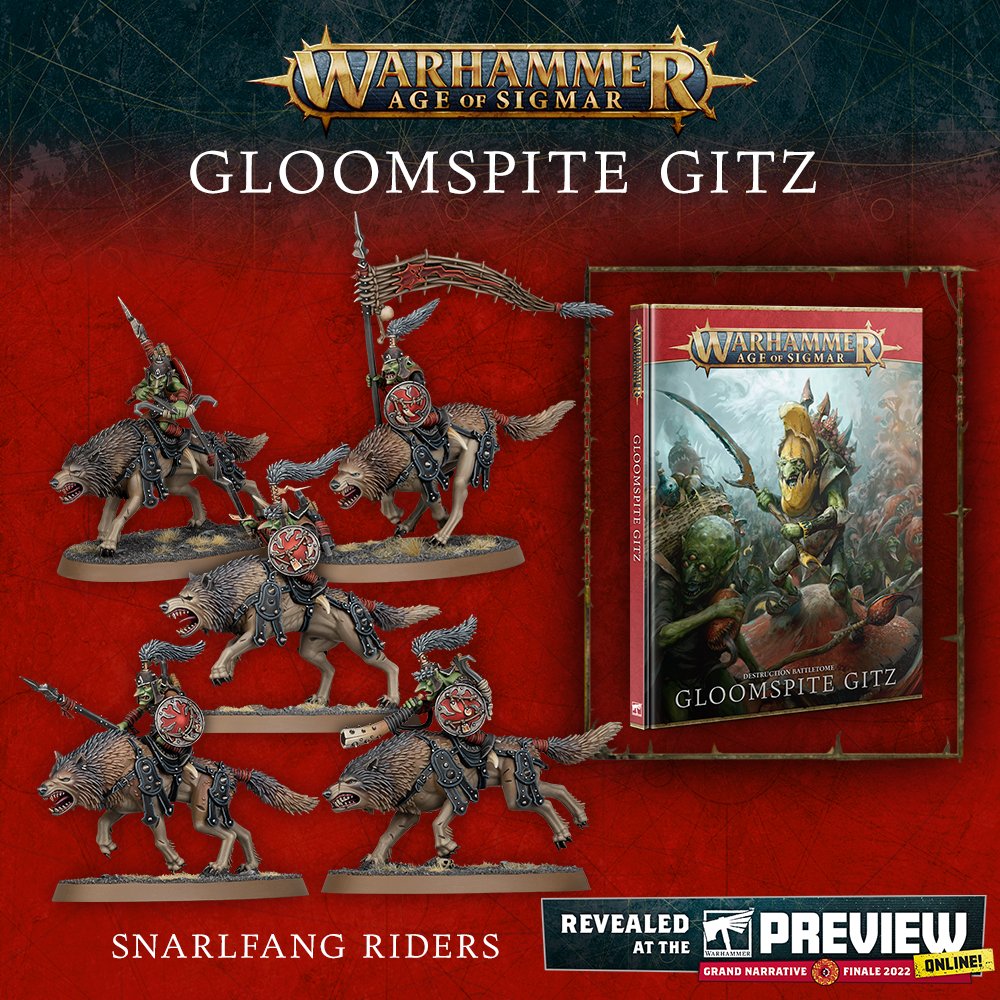 Anyway the new unit look awesome and they get a new Battletome ^! 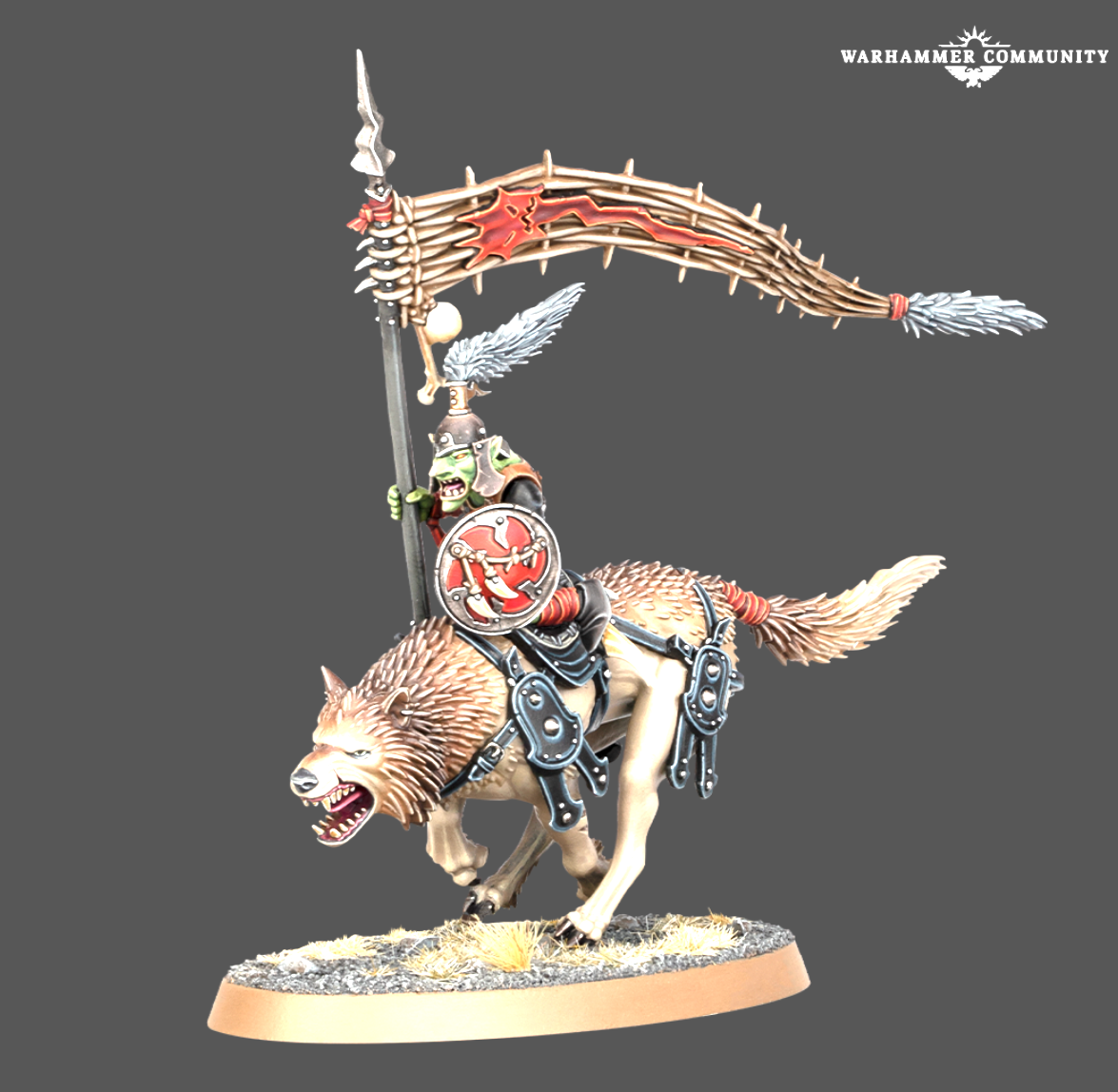 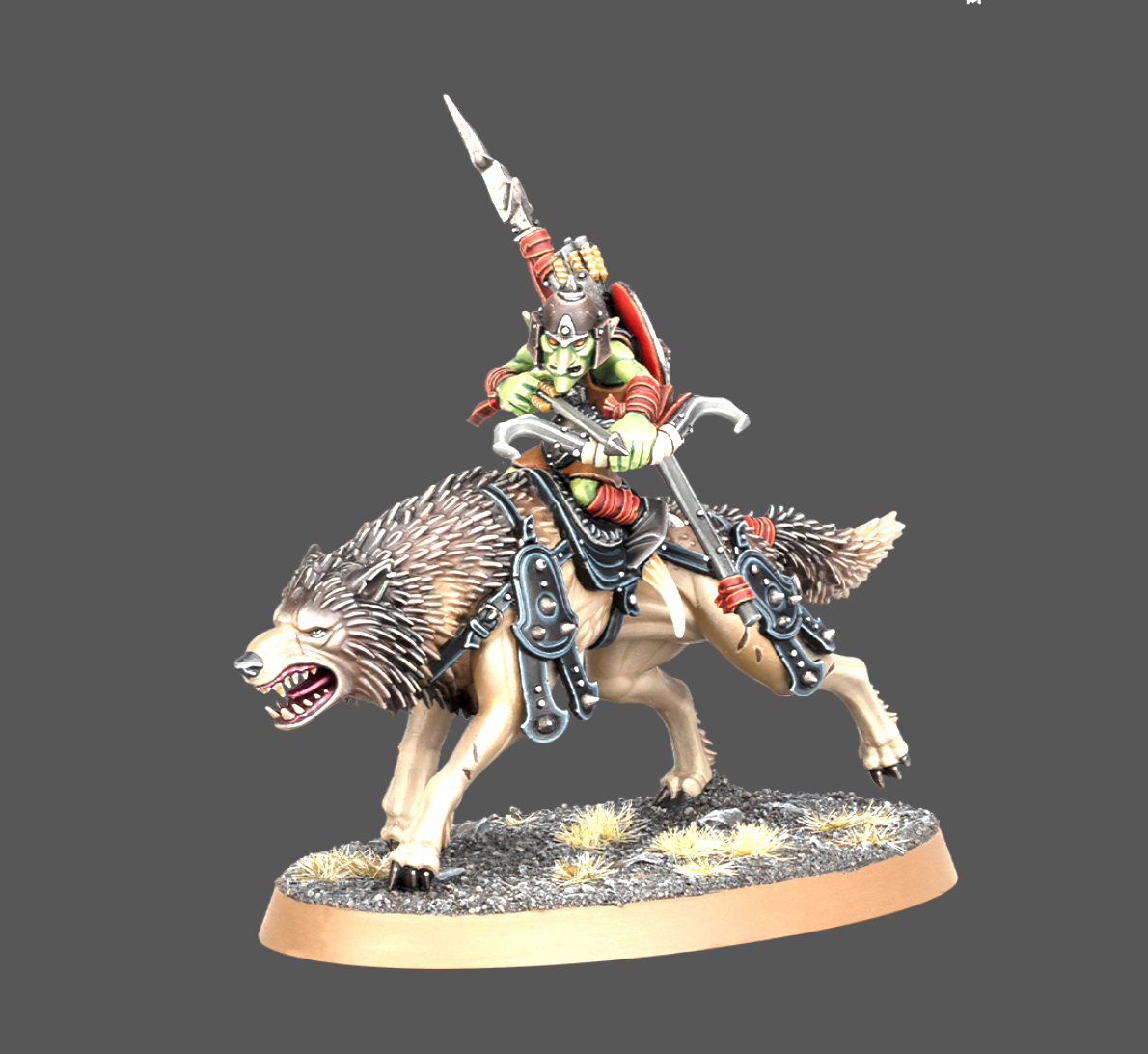 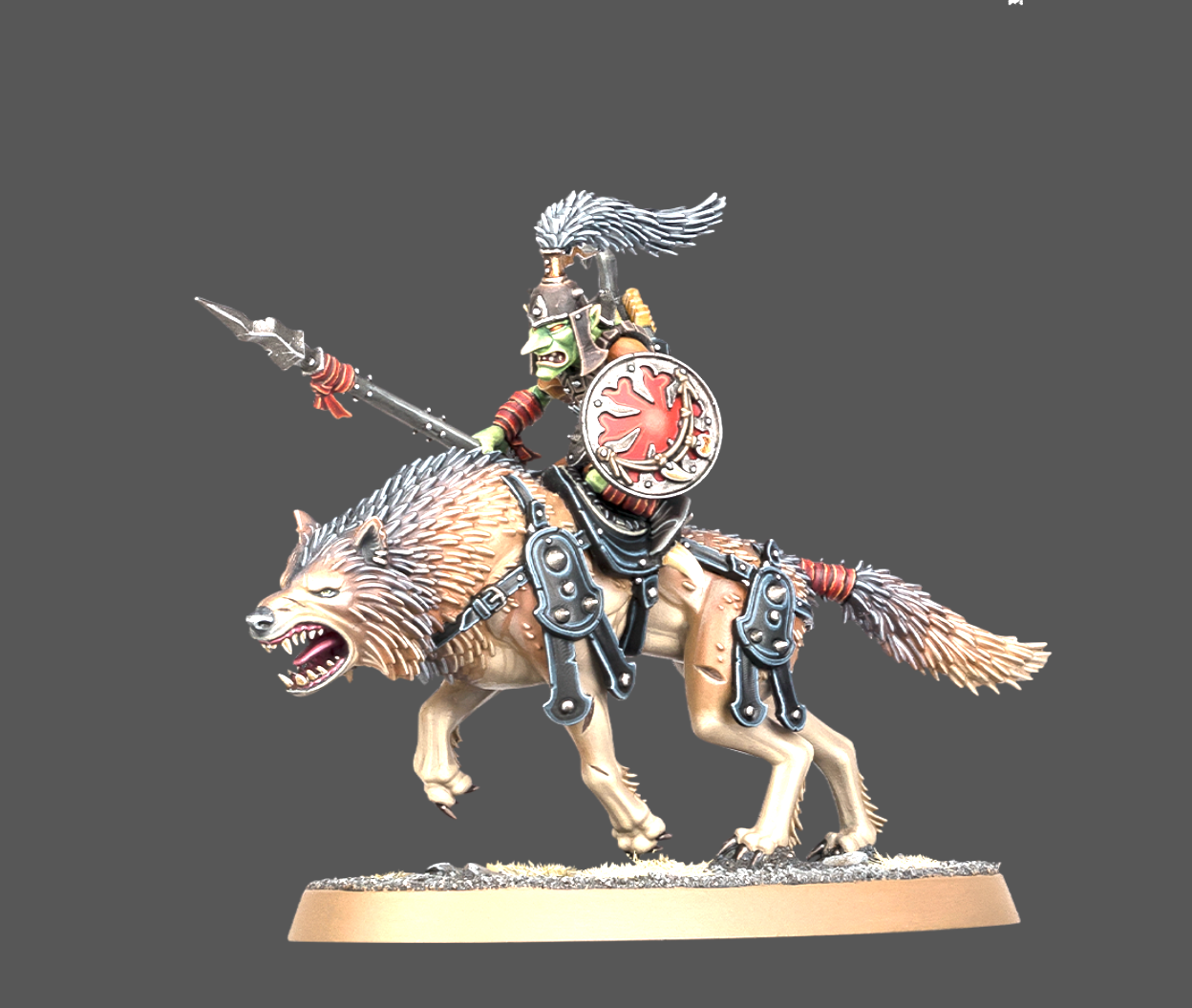 note: wolves have +1 to hit vs unit with wounds allocated. 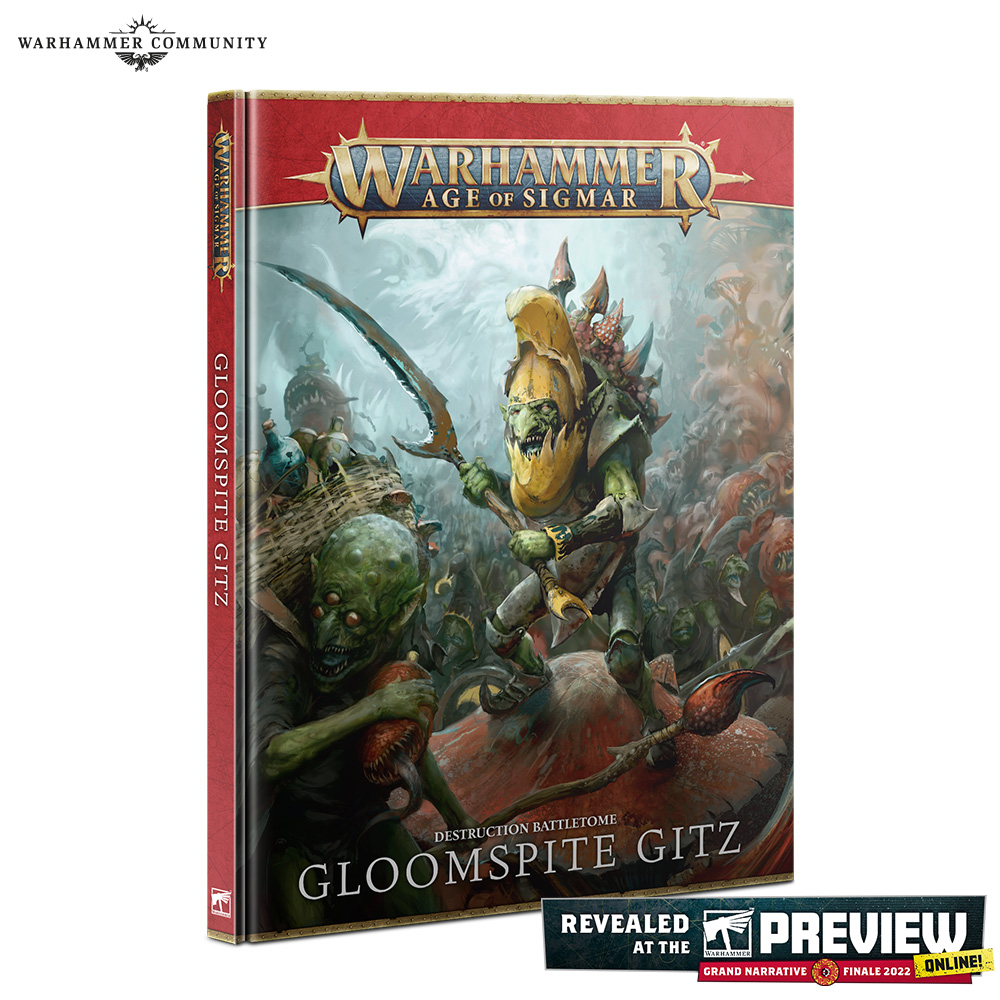 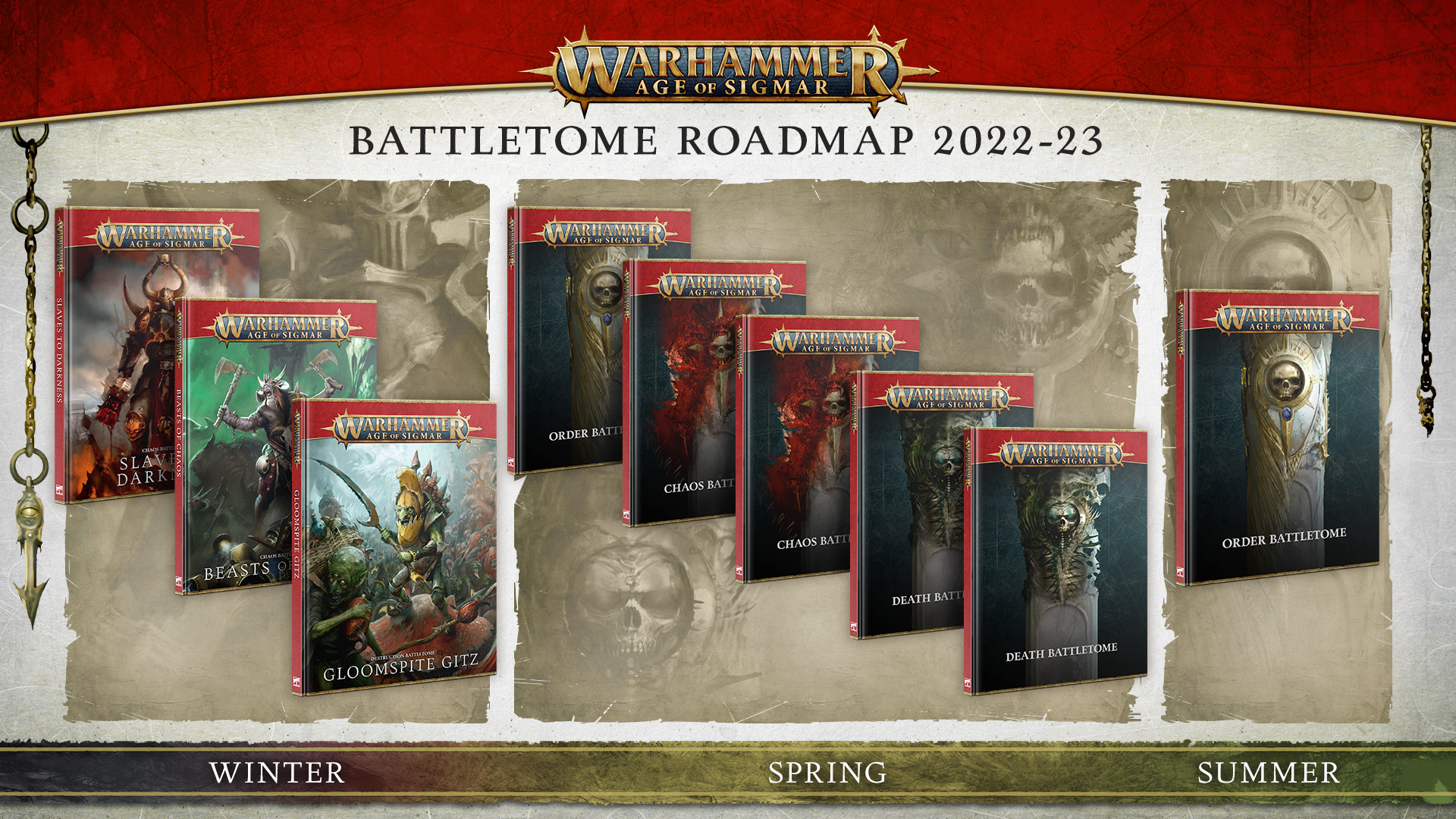 So : Seraphon, Khorne, Slaanesh, Ossiarch, FeC, Karadron ?(something like that ^^) 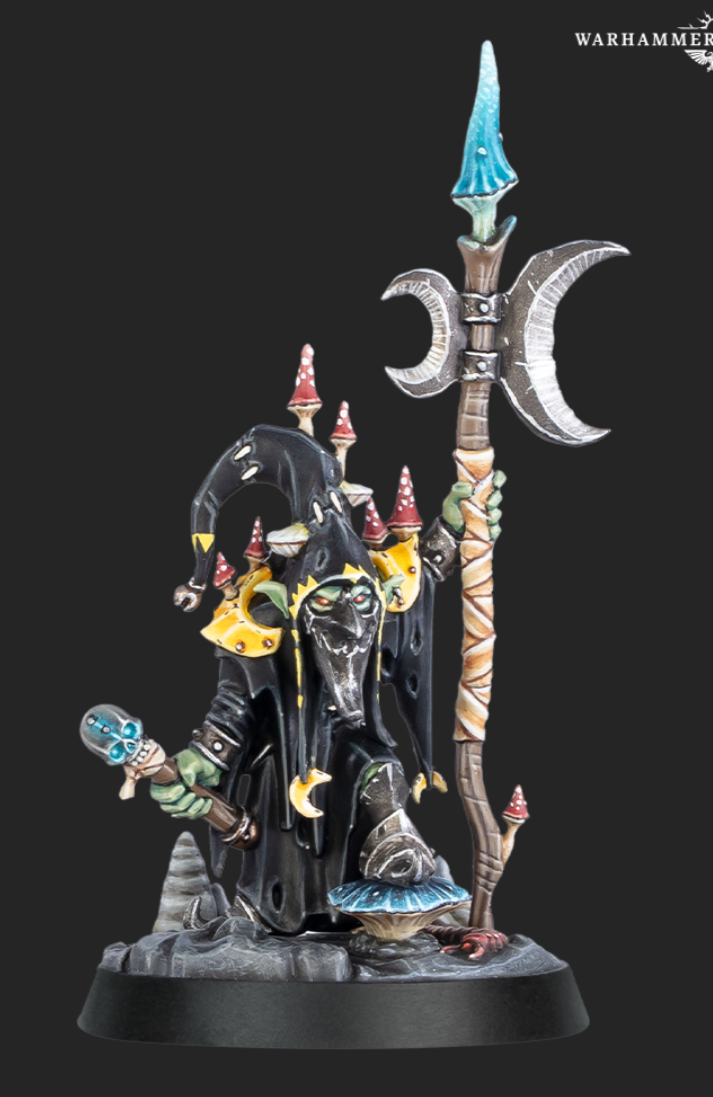 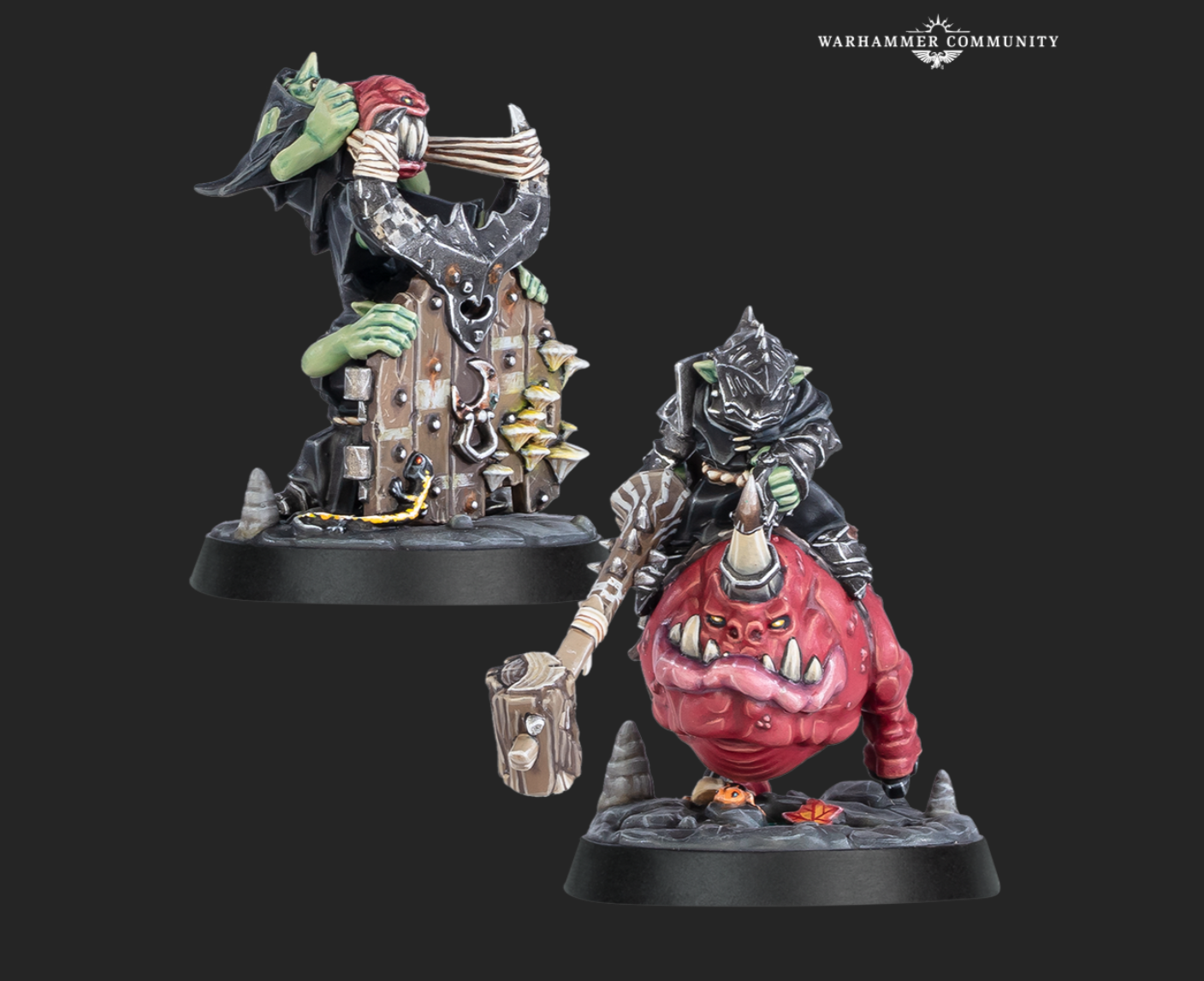 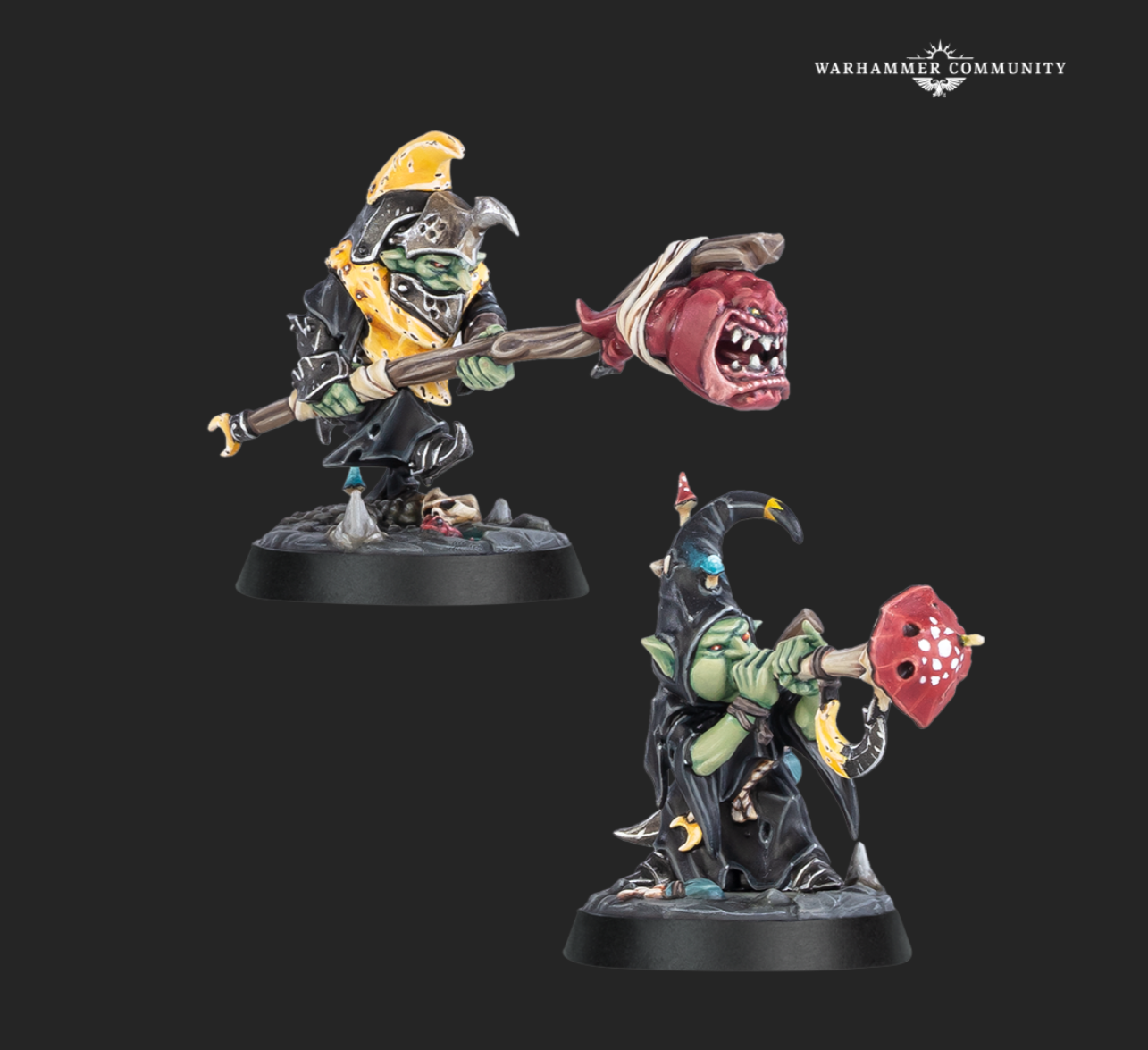 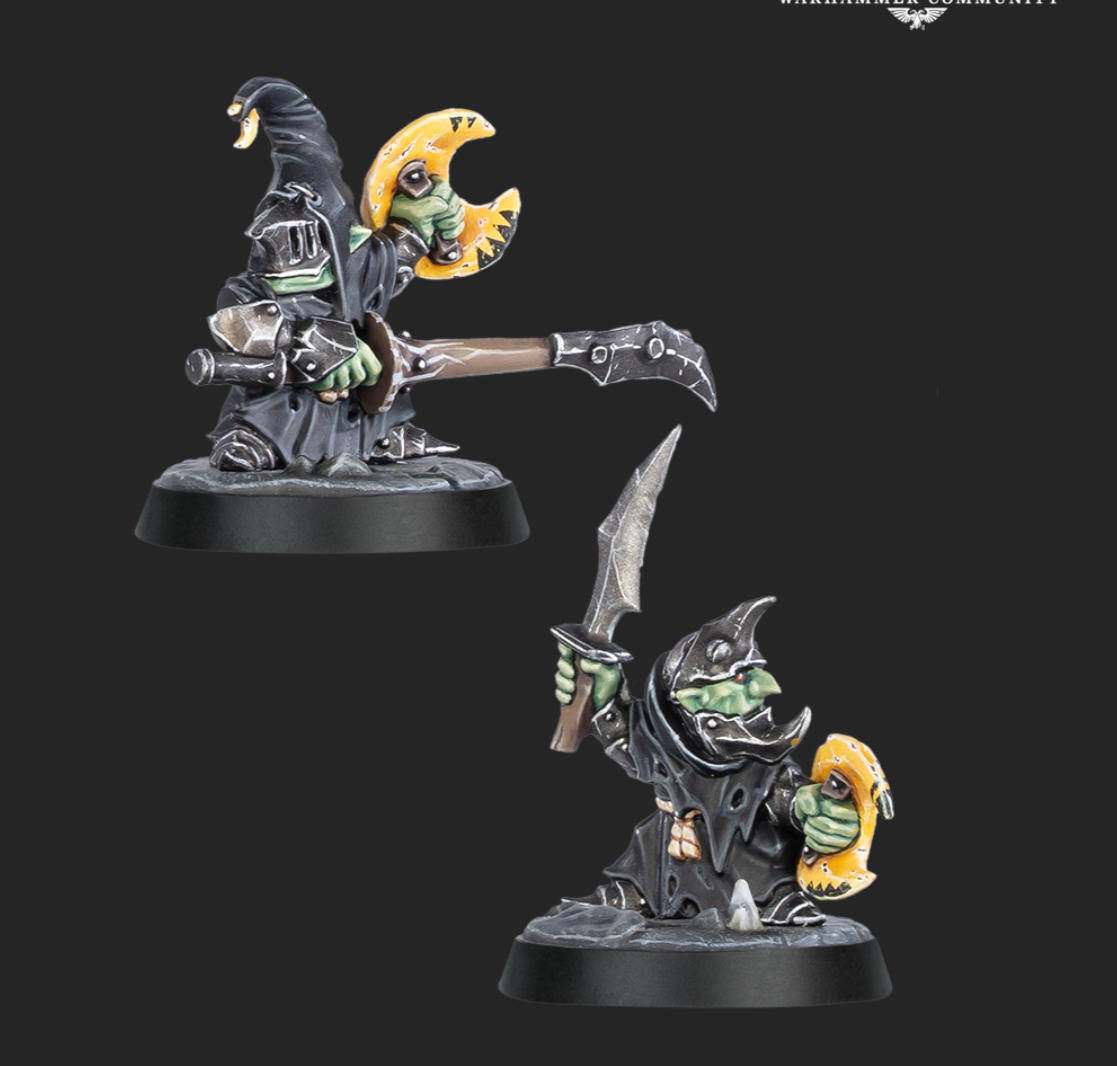 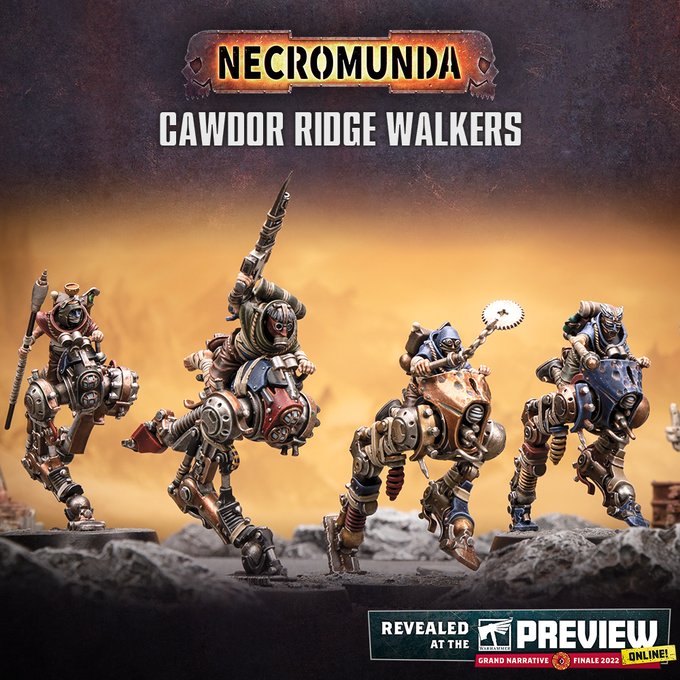