Football fans everywhere are buzzing with excitement with the announcement of the new season system.

Bloodbowl is still based on the tabletop football board game Blood Bowl, which was first published in 1986.

Blood Bowl 3 features an improved graphics engine, new animations and a new turn-based match system.
This system has been designed to reward players for their commitment to the sport, and the perks it offers are sure to take your gaming experience to the next level.

Bloodbowl 3 is the third game by cyanide of this franchise. 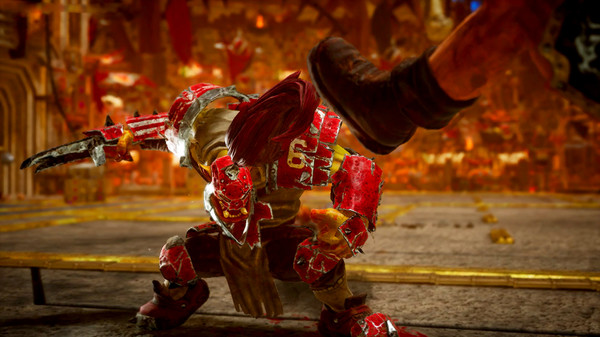 Overview of the New Season System

The season pass system is divided into 50 levels (not sure), each with its own rewards and content. One season last 3 months. The first season will have new team to unlock. As players progress through the season pass, they will gain access to exclusive rewards, such as special teams, exclusive in-game content, and unique offers. Players will also gain access to exclusive teams as they reach the highest level of the season pass. Note even if you don't buy the battle pass you still get the extra team if you level up ! 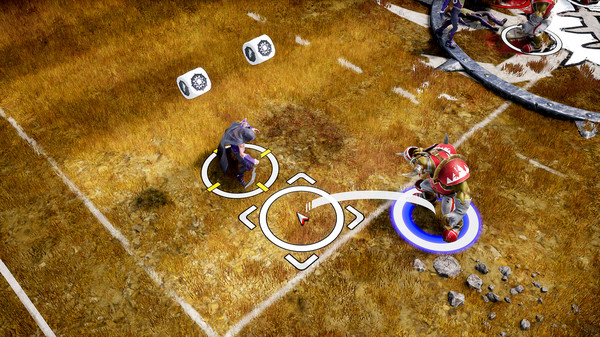 The new season system in Bloodbowl 3 is an exciting new way for players to gain access to exclusive content and rewards. The season pass system is divided into 50 levels, with each level offering unique rewards, such as special teams, in-game content, and unique offers. As players progress through the season pass, they will gain access to more exclusive rewards and unlocked teams at the maximum level.

Following the recent trend BB is going the season pass route. I don't know if i like it especially if it's not a free to play games ^^

So what do you think of these announcements ?