New fluff for Beast of Chaos ? 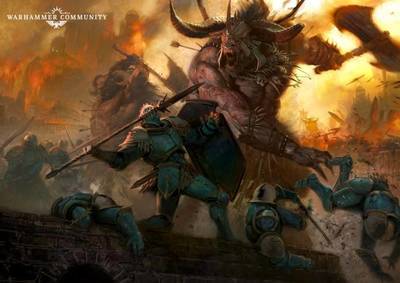 Introducing the "Gorfather": According to the new fluff, all Beastmen are the children of a mysterious figure known as the "Gorfather", a nod to the popular movie "The Godfather".

The Turnskin Plague: A new plague from the Realm of Ghur is transforming people into Ungors, known as Turnskins. These new additions to the Beastmen army bring a unique twist to their gameplay.

New Beastlords: The infighting among the Beastmen has led to the emergence of new Beastlords. Some of them are even direct descendants of the Lord of Ruin, bringing new leadership options to the Beastmen army. 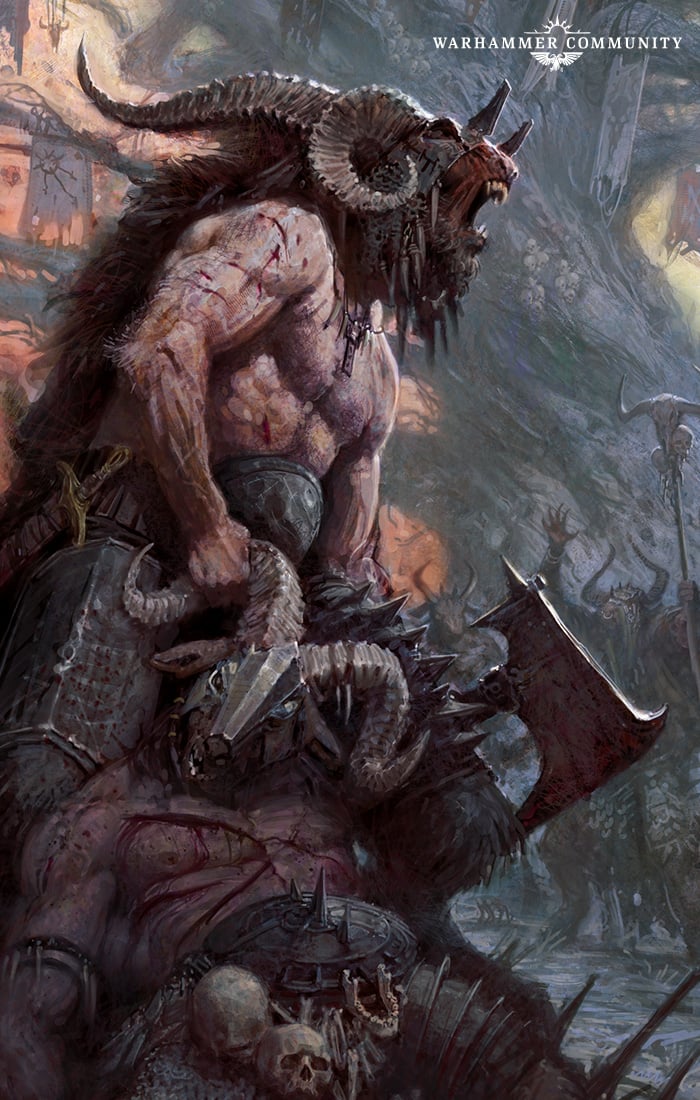 Ghorraghan Khai: A grizzled Bray-shaman and a zealous worshipper of Morghur, the Bringer of Mutation, Ghorraghan Khai has discovered that enslaving the incarnates of Ghur will help accelerate the breakdown of the Realm of Beasts into a primordial wasteland.

So we can expect Stronger beast lord, a new sub faction : quakefray, some incarnate based abiliy, ungors are becomune the turnskins ? Still hoping for a Morgur Surprise !

Hyped to the max !