War of Sigmar
created : 11 days ago 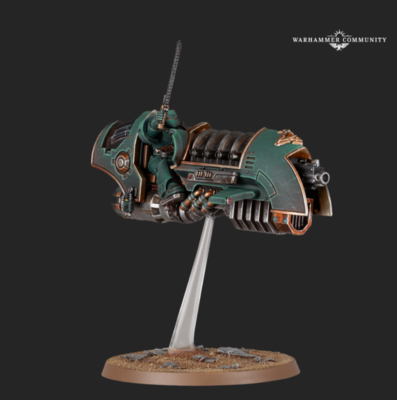 Horus Heresy players, the latest addition to your armies is here and it's sure to spice things up! Introducing the Sky-Hunter Squadron - a group of three jet-propelled machines that will take your Space Marines into battle at lightning speed. 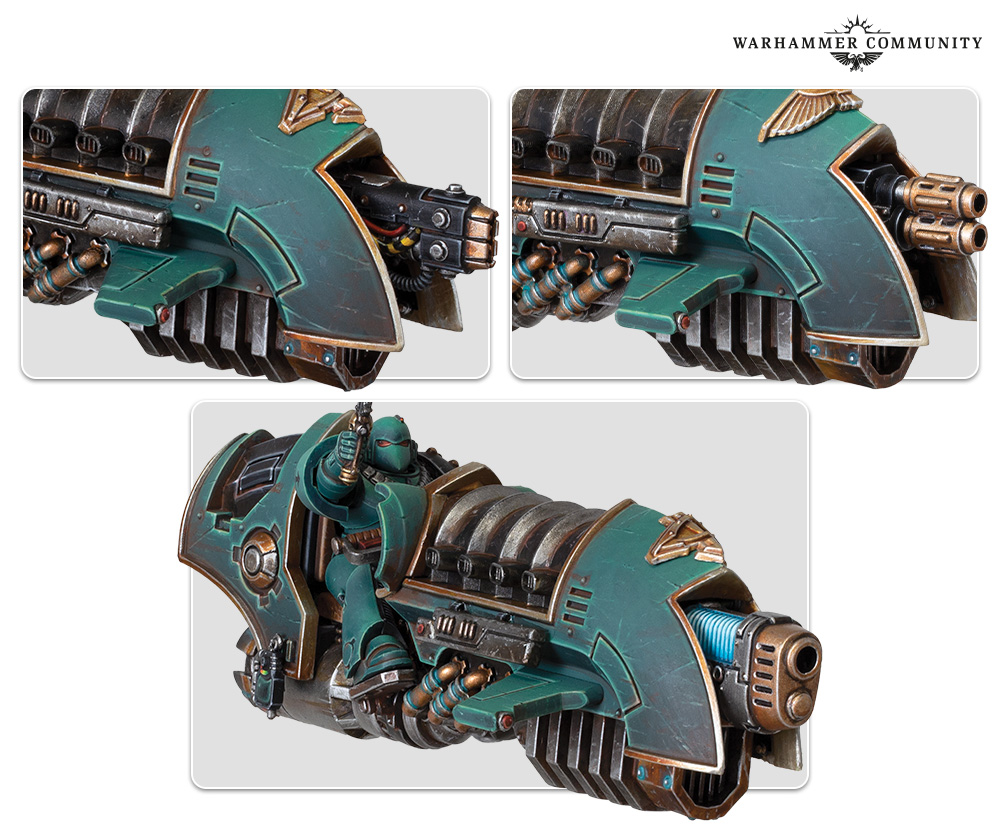 These Scimitar Jetbikes are based on advanced pre-Imperium designs, and they come equipped with heavy bolters as standard. But that's not all - you can also upgrade them with a variety of weapons such as volkite culverins, multi-meltas, and plasma cannons for even more firepower. 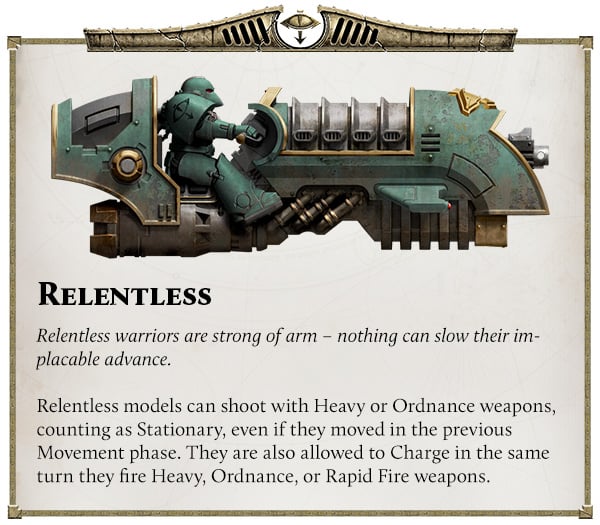 The Sky-Hunter Squadron's speed offers a range of strategic options. They can be used to draw fire away from other units or to quickly take out key targets. Additionally, their speed makes them harder to track, giving them a Shrouded (5+) ability.

In combat, they can fire a salvo of shots before charging thanks to their Relentless ability, score an extra hit at Initiative 10 with Hammer of Wrath, and disengage from any unfavorable combat situations with Hit & Run.

This addition to the game opens up new possibilities for players and it will be exciting to see how they will be used in different armies. The release date are yet to be announced.