War of Sigmar
created : 9 days ago

Imperial guard line revamp is up for pre order ! 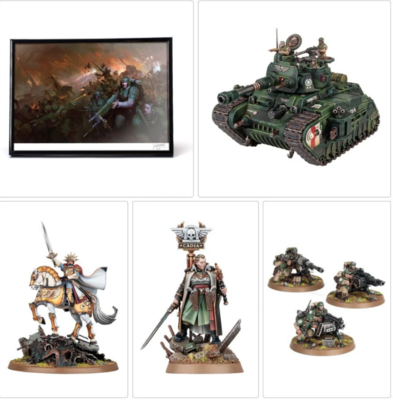 Attention Warhammer fans, the pre-orders for Games Workshop are starting today and the main attraction of this week is a big refresh for the Astra Militarum faction, also known as Imperial Guard. This is a huge release with a lot of new and improved models to choose from. 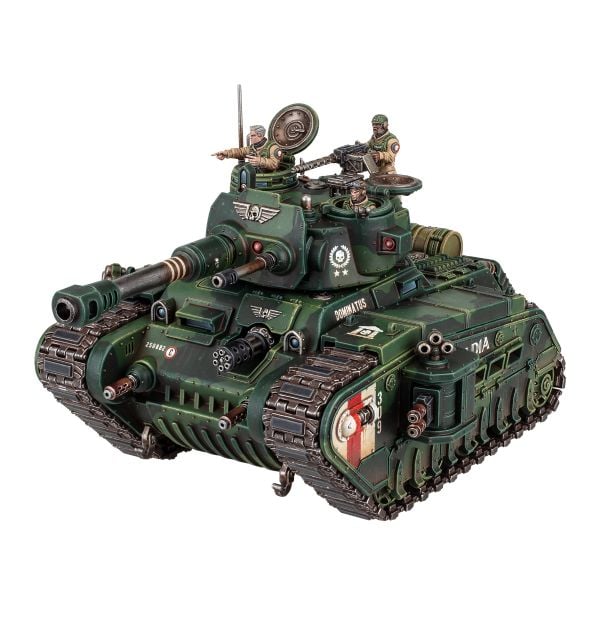 A new tank size between the Baneblade and Leman Russ, it is sure to be a powerful addition to any Imperial Guard army. 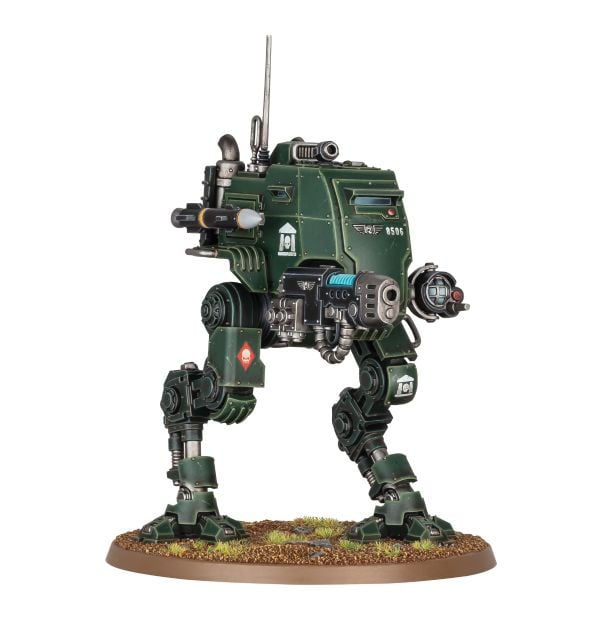 The new Sentinel walker: With the option to be built as an open or closed cockpit, this versatile walker is perfect for scouting or heavy support. 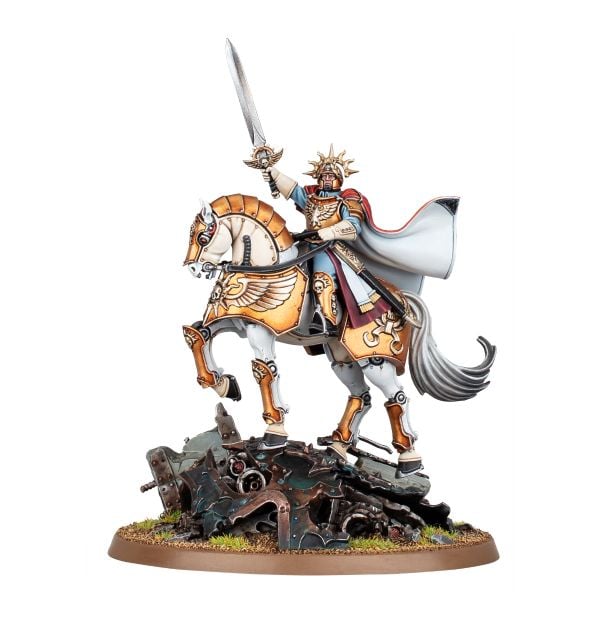 Terra Lord of the Imperial Guard, he is a powerful new leader option for your army. 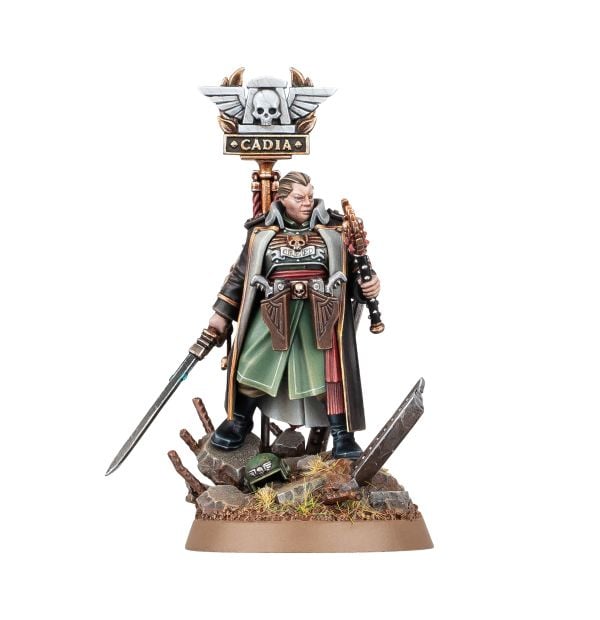 The daughter of Creed, the mill genius ! she brings new options for command and tactics. 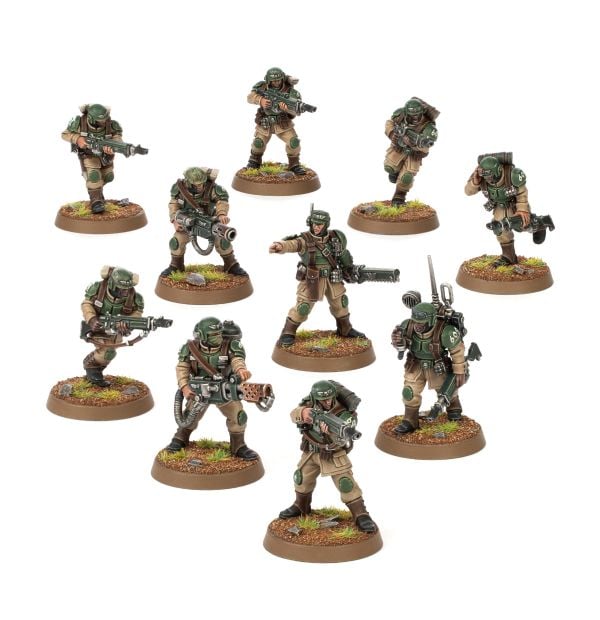 These elite soldiers are sure to be a valuable addition to any Imperial Guard army. They look awesome and have a bunch of options 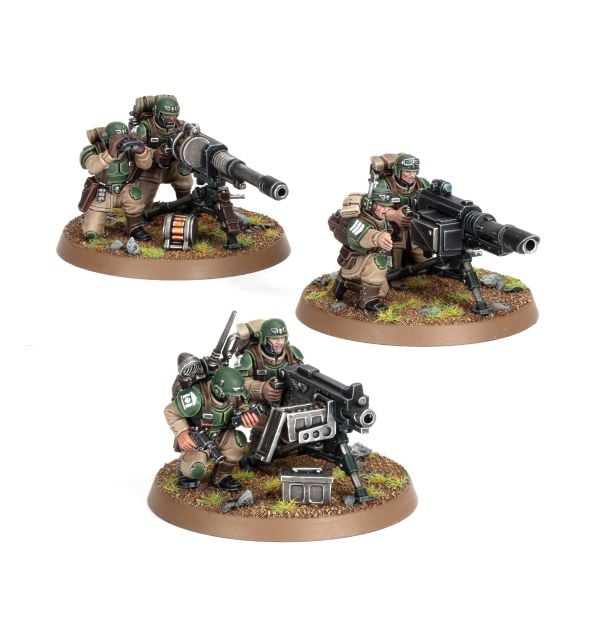 These soldiers bring a new level of firepower to the battlefield. These are the new HW handle duo . 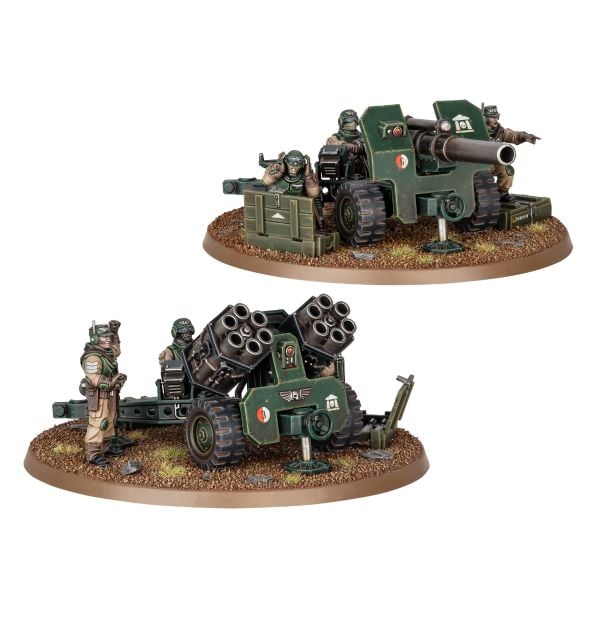 A new way to deliver artillery fire to your enemies. My fav models ! 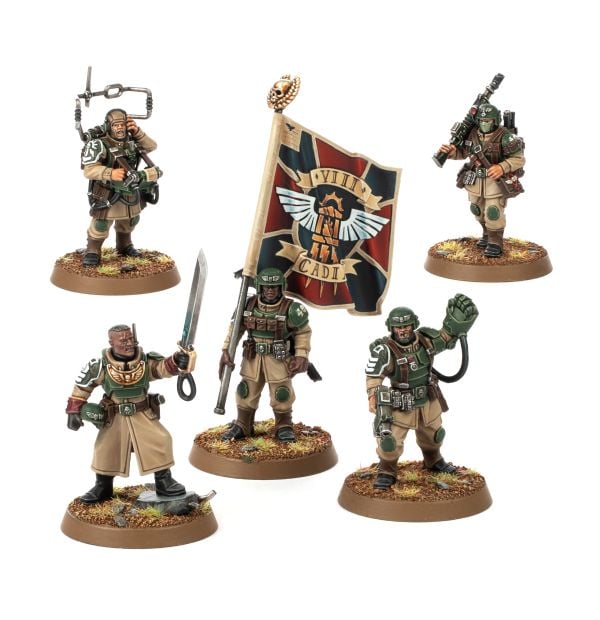 This squad brings new options for command and control on the battlefield. 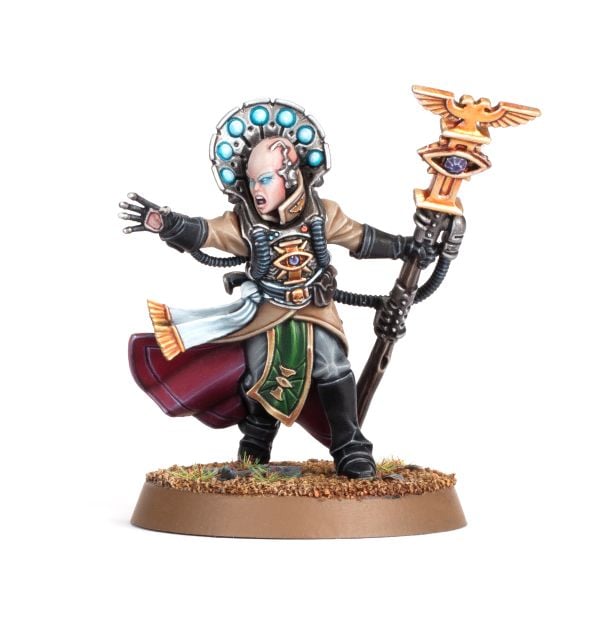 This is the first time the Astra Militarum psyker is available in a standalone box, giving players new psychic options for their army. 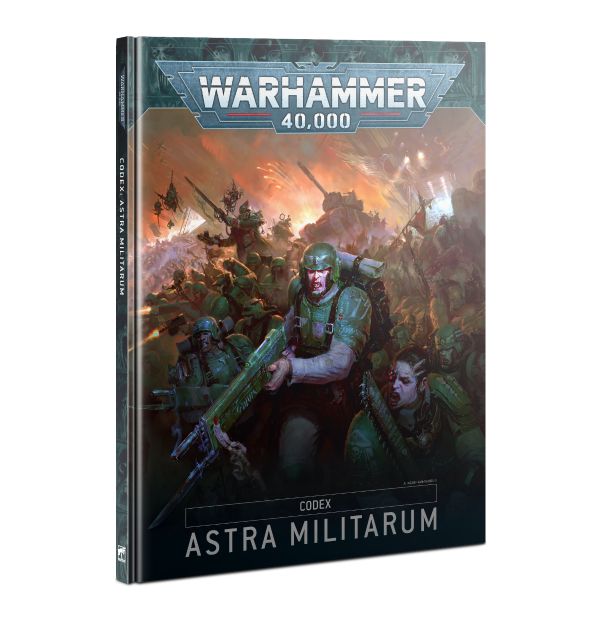 The new codex will provide all the information and rules needed to use the new models and updated rules to the Astra Militarum faction. 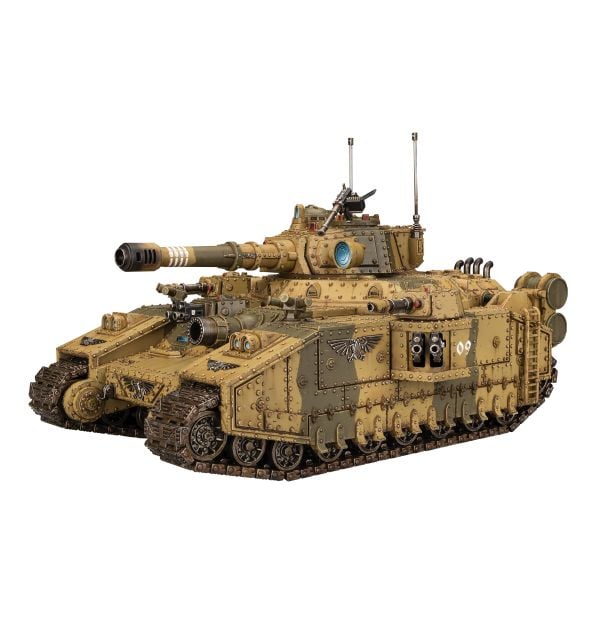 In addition to the new models, Games Workshop has also reboxed the Leman Russ and the Baneblade tanks to incorporate all new weapon options. This means players will now have access to even more customization options for their Imperial Guard armies. This new version of the Leman Russ and Baneblade will allow players to tailor their tanks to their play style and strategy.

This is a big refresh for the Imperial Guard faction and it's sure to bring new options and excitement to the game. Be sure to check out the pre-orders and consider adding some of these new models to your collection.
Are you excited about this release? What models are you planning to add to your army? Let us know in the comments below."