War of Sigmar
created : 7 days ago

Beast of Chaos and Gitz are coming ! (at last) 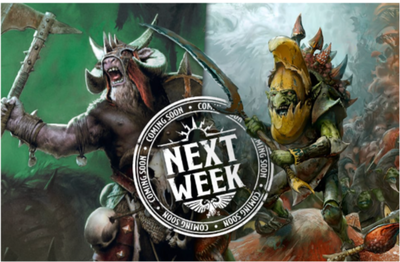 Next week, Games Workshop is releasing a number of new pre-orders for Age of Sigmar, including two long-awaited codexes for the Beast of Chaos and Gitz factions. Imagine, the BOC are still on their v1 battletome ! 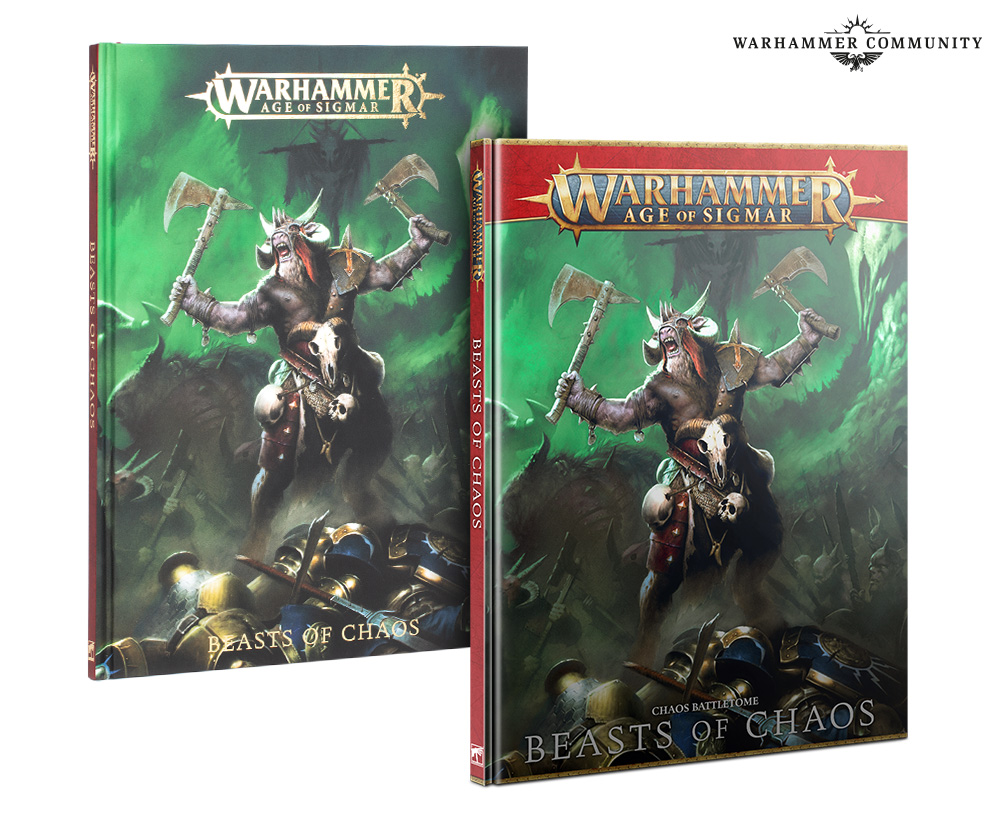 Starting with the Beast of Chaos, players can expect a new codex for the faction, as well as a new Beastlord and a new Vanguard box. The Vanguard box includes a Shaman, three Dragon Ogres, ten Ungors, ten Gors, and ten Bestigors. This is a great opportunity for players to expand their Beast of Chaos armies, but the real question is how the rules in the new codex will fare. If they're good, it will make these units valuable on the battlefield. If not, they will be considered as shaft units. 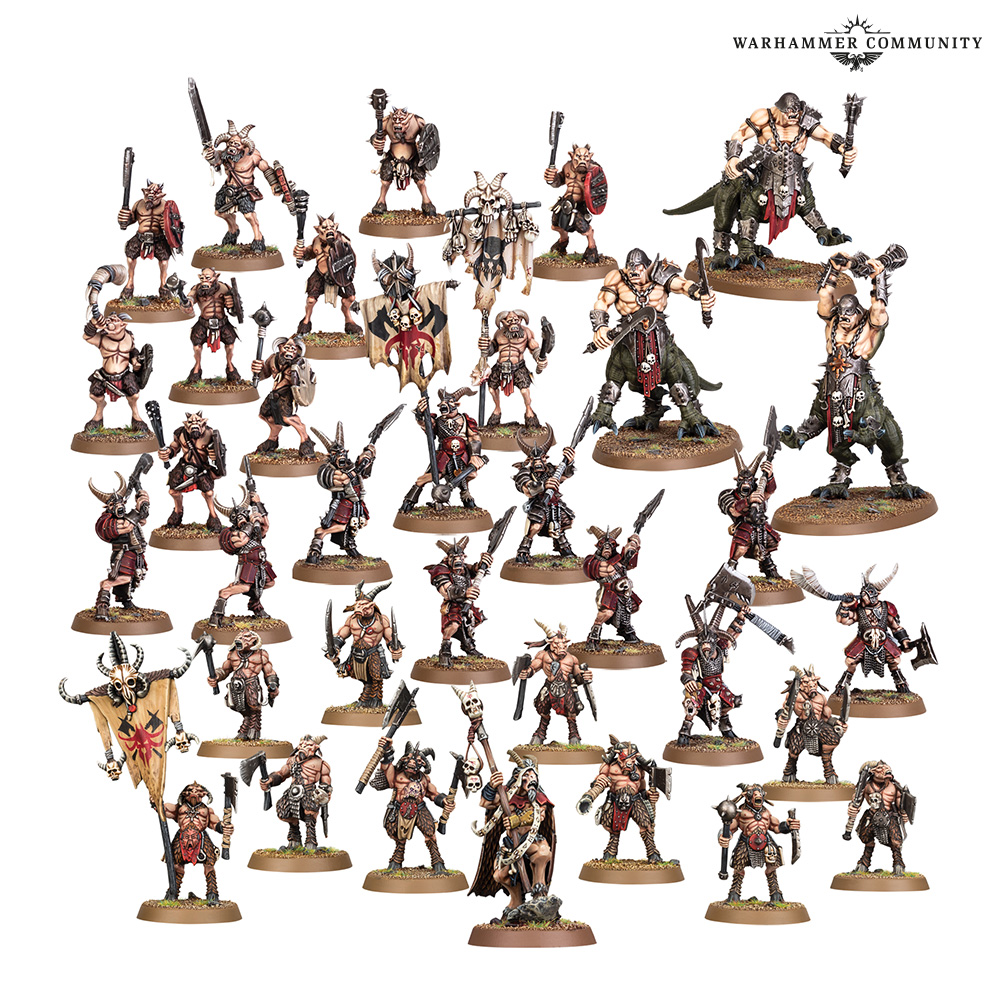 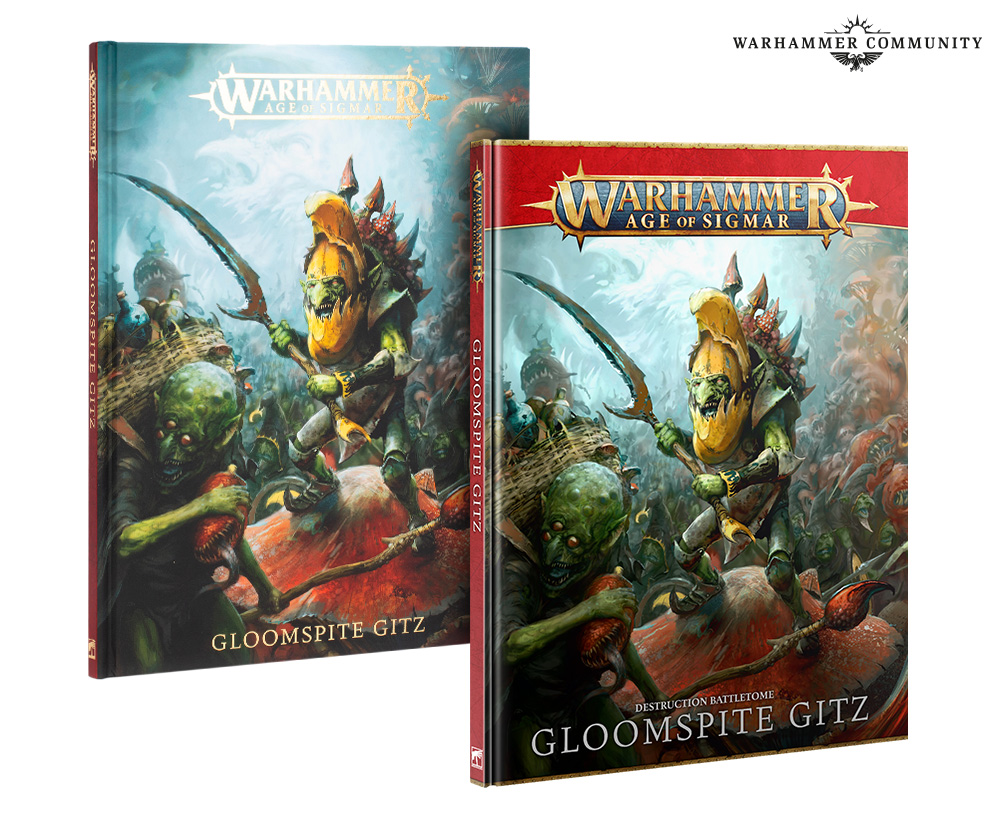 On the other hand, the Gitz faction is getting a new army book and two new units. The new units include a box of Wolf Riders (5) and a new Goblin Lord with an attack squig. The new Vanguard box is also quite cool, including 20 Moonclan Stabbas (can also be built as Shootas), 10 Squig Hoppers (or Boingrot Bounderz), and three Rockgut Troggoths. 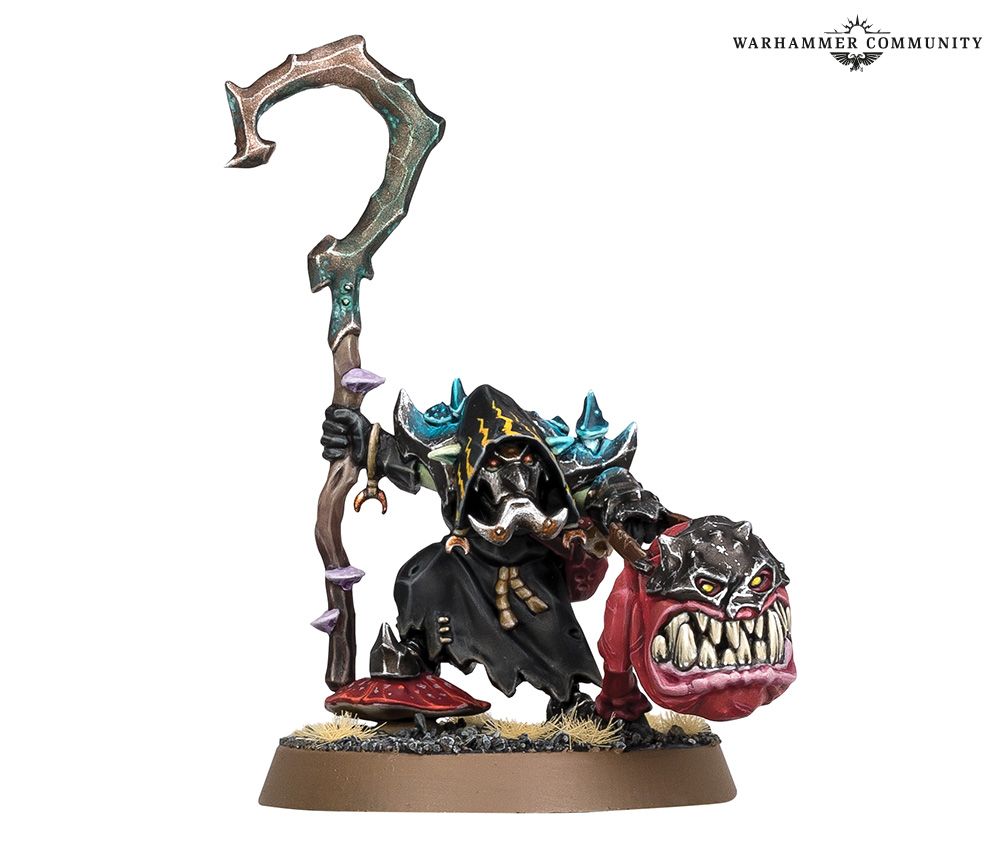 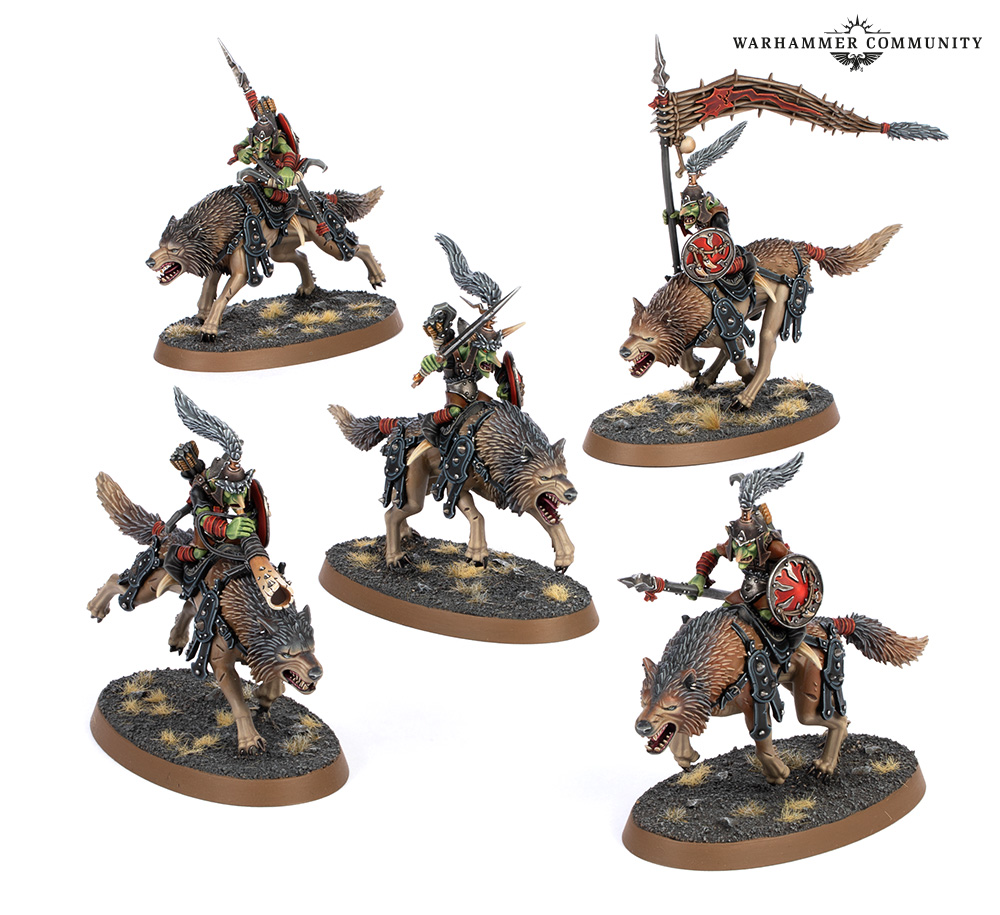 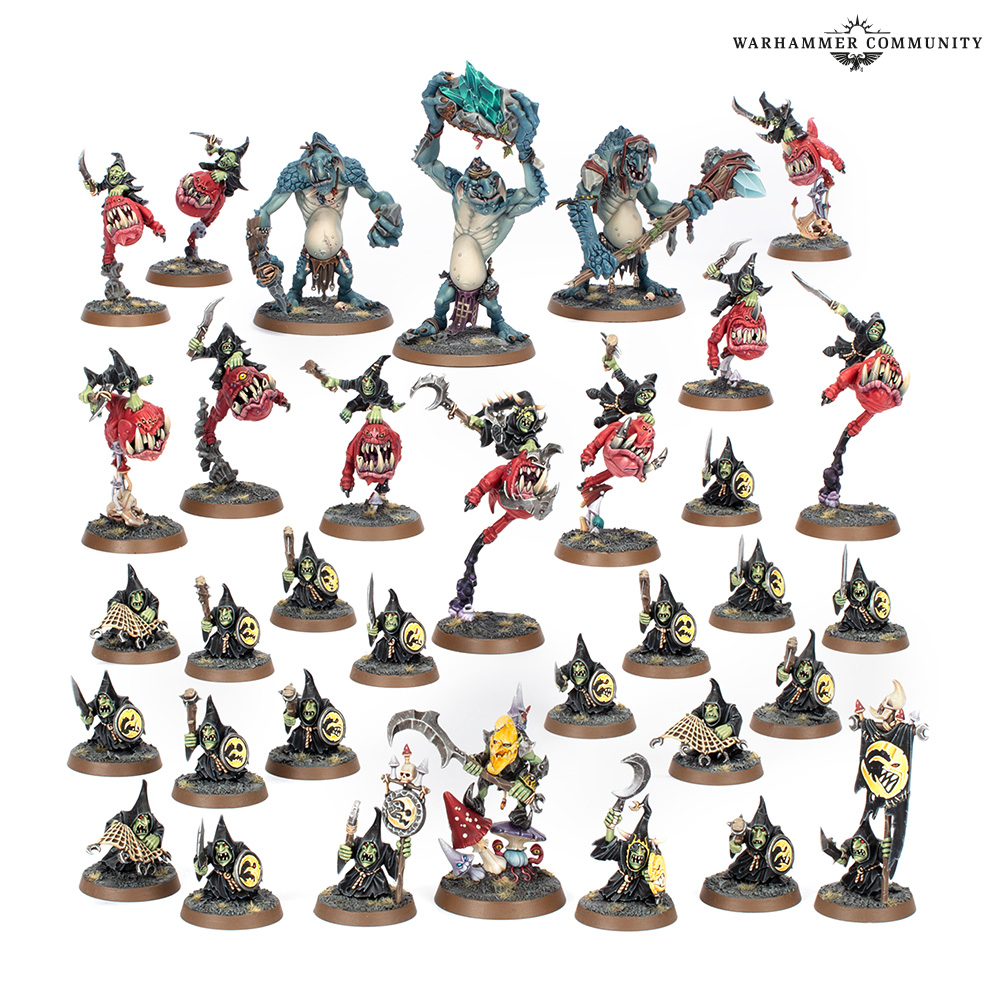 In conclusion, these new pre-orders will bring a lot of new options for players looking to expand their Age of Sigmar armies. The new Beast of Chaos and Gitz codexes and units will give players new ways to customize their armies and new strategies to try on the battlefield. Stay tuned for more information from Games Workshop.

Although I have high expectations for the new Beast of Chaos release, I am still excited that they are not being discontinued as they are one of my favorite factions.