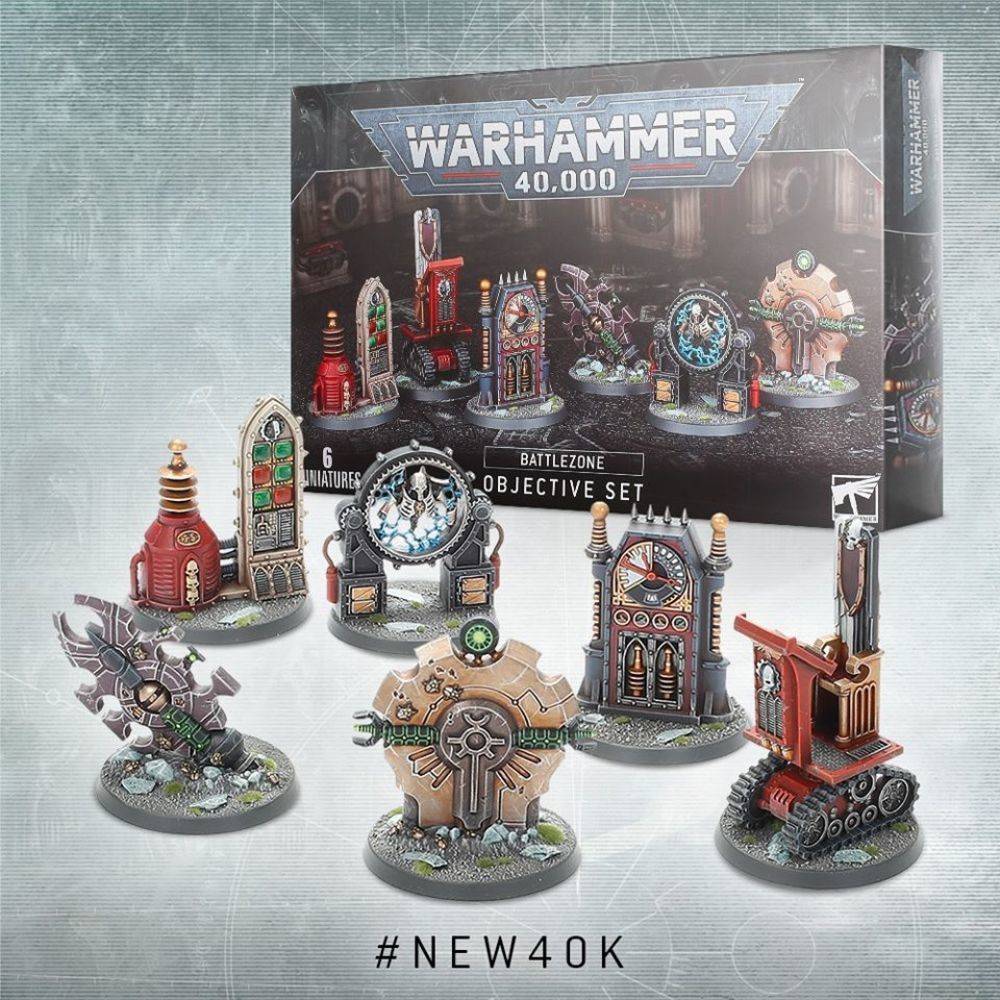 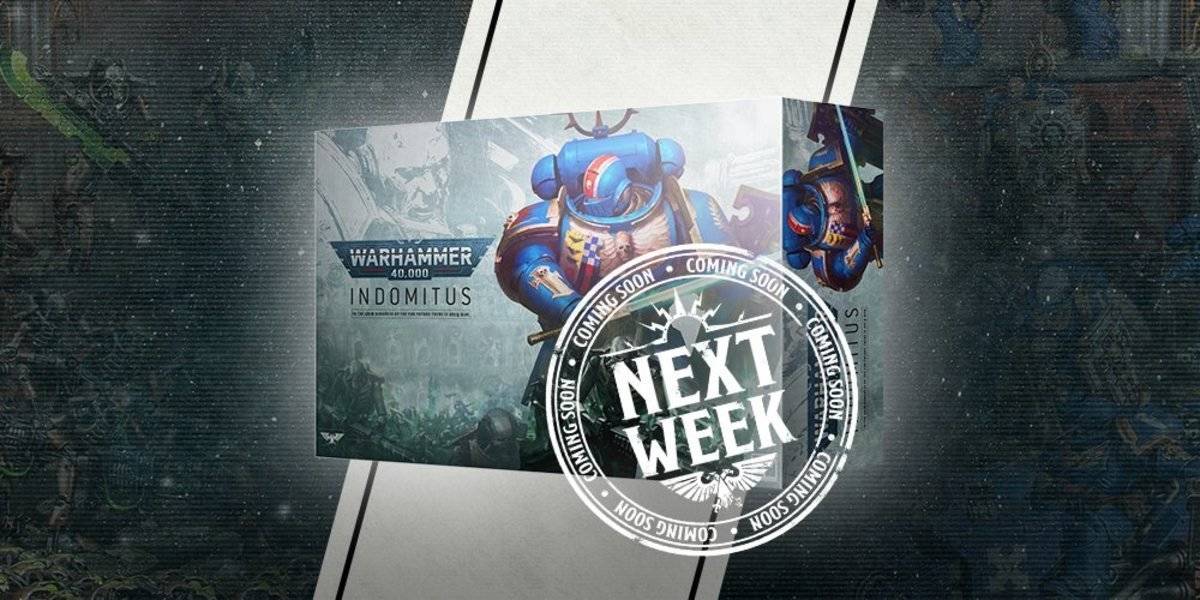 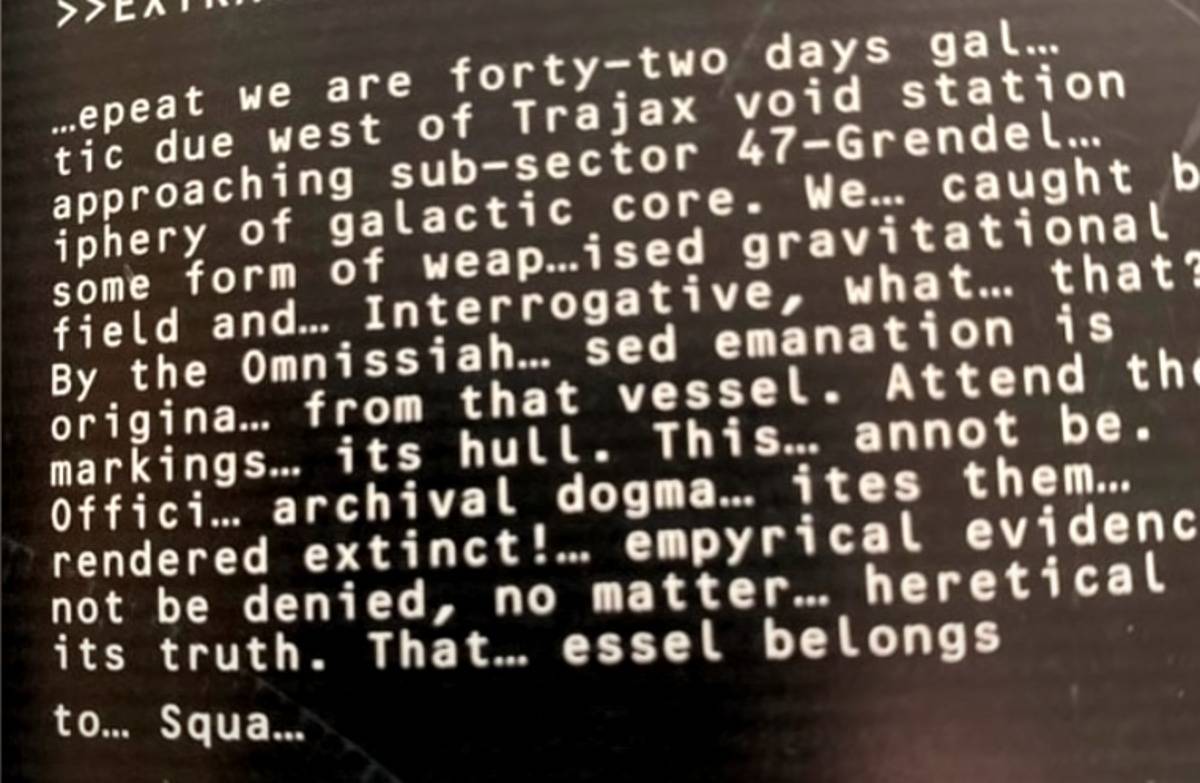 Talons of the Emperor - 8th edition rules in their boxset

Little update regarding the Talons and 8th edition in case you haven't got the Imperium Index, via warhammer community:

The Telemon Heavy Dreadnought on pre-order

The Telemon Heavy Dreadnought is Forge World’s largest Dreadnought ever, closer to an Imperial Knight than one of its Castaferrum class relatives. Taking the design of the Contemptor-Galatus and Contemptor-Achillus to the next level, this gigantic war engine is a hulking, intimidating machine clad in baroque armour. Similar in scale and might to the largest battle-automata of the Mechanicum, the Telemon Heavy Dreadnought is no mere servo-automaton but an ancient warrior brought back from the brink of death by advanced technology and armed with a range of estoteric hand-crafted weaponry.


Based upon the technology of the Coronus Grav-carrier, the smaller Caladius grav-tank is designed to utilise the firepower afforded by the heaviest elements of the Legio Custodes’ arsenal on a highly mobile, protected platform. Given the fusion of advanced systems and weapons, the Caladius is perhaps the most powerful battleline armoured unit of its size in the Imperium’s forces, utilising technologies and materials derived not only from the Dark Age of Technology, but from developments made as a result of the Great Crusade’s two centuries of warfare.

A particularly powerful variant was the ‘Caladius-Annihilator’ which featured an enhanced capacitor-fed Arachnus blaze cannon potent that is enough to pose a threat even to super-heavy armour. This complete, 39-part resin kit contains the components necessary to assemble that variant.

Featuring the same silhouette as the other Caladius Grav-tank variants, but with an especially aggressive-looking turret profile featuring the above-mentioned Arachnus blaze cannon, the Annihilator is appropriately named. Covered in extra detailing such as the cooling flasks that dissipate the immense energies unleashed whenever this tank attacks, photonic accelerators, visible engine and two lastrum bolt cannon on the front of the hull.

Rules for using a Caldius Grav-tank Annihilator as part of a Legio Custodes army can be found in The Horus Heresy Book Seven - Inferno.

Once we get custodes v8 rules i start an army of them they look so good : !!

Say hello to the newest member of the Dreadnought brotherhood – the Legio Custodes Telemon Heavy Dreadnought.
This guy towers over even a Contemptor Dreadnought, with a bulk comparable to the Leviathan class, but in an artificer wrought hull. That would be deadly enough, but it’s also piloted by one of the Emperor’s personal warrior bodyguards – this guy is going to kick face.

Pre-order up on NZ

Of you want to check pre order for this week they are up on the NZ server : here