Today i want to share this Kickstarter Campaign made by Fireforgegames
They are kickstarting a new line of Fantasy miniatures.

Who is Fireforge game

Fireforge Games is an Italian company with expertise in the creation and distribution of multi-part 28mm, miniature figures. Our products are made with Hard Plastic (HIP – High Impact Polystyrene) or resin to assemble and paint. The production of our kits will take place in the EU, completely under our quality control. 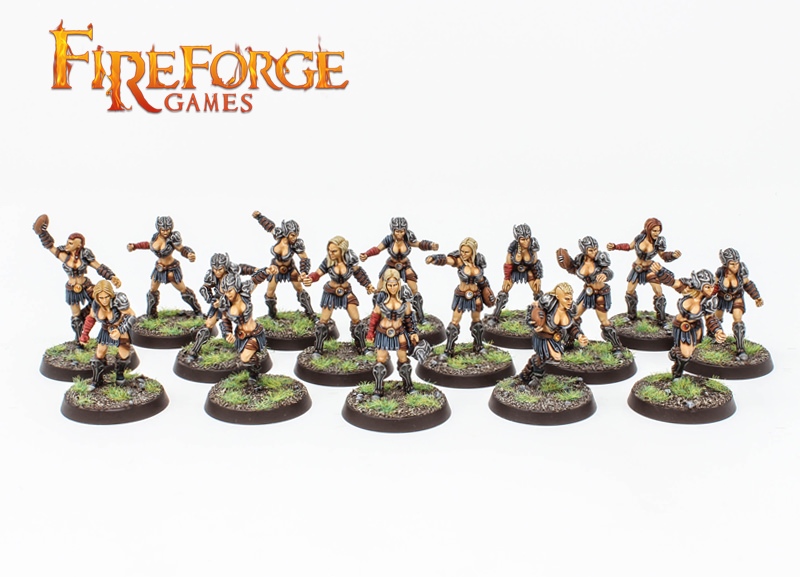 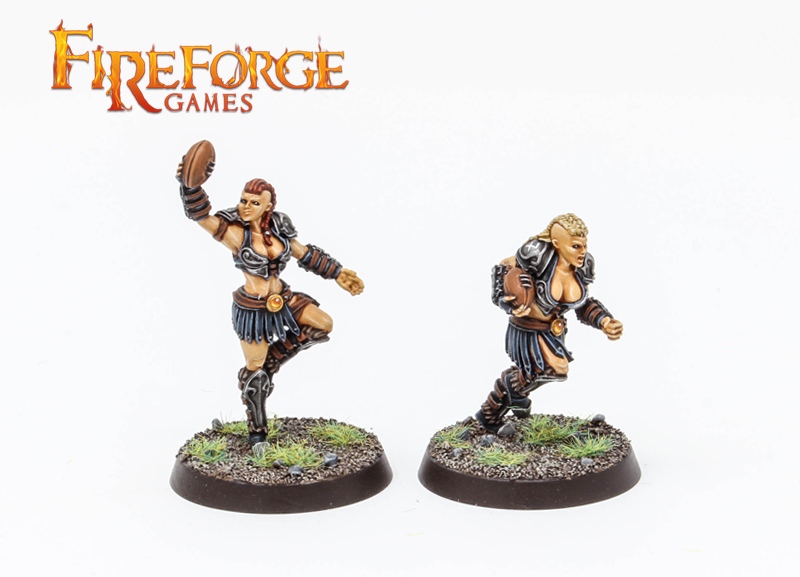 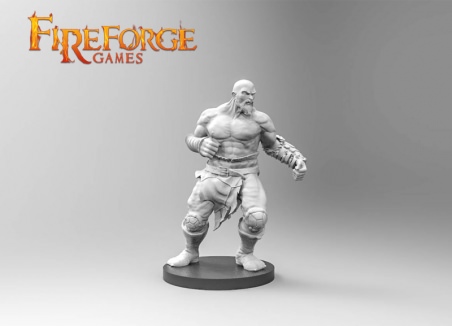 They also have an historical line that is 28mm that have good review from my friends into historical battle.

Intro : This Kickstarter campaign seeks funds to release six units for the first two Forgotten World's factions; the Northmen and the Living Dead. Below you will find a complete description of all the plastic kits, which will be released upon a successful Kickstarter; including our future available options and many pictures of assembled and painted figures, representing the final product.

So they are trying to start a new game. I didn't spent too much time on their alpha rules pack but it's rank and file battle system and there are rules for Skirmish play. PDF LINK 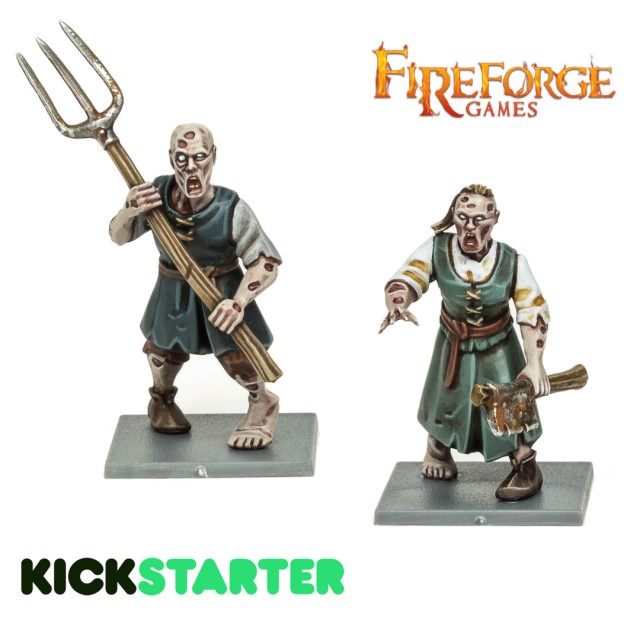 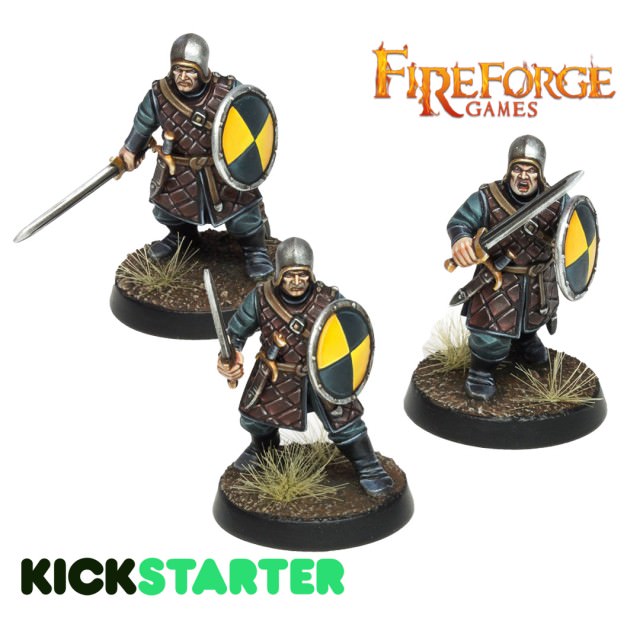 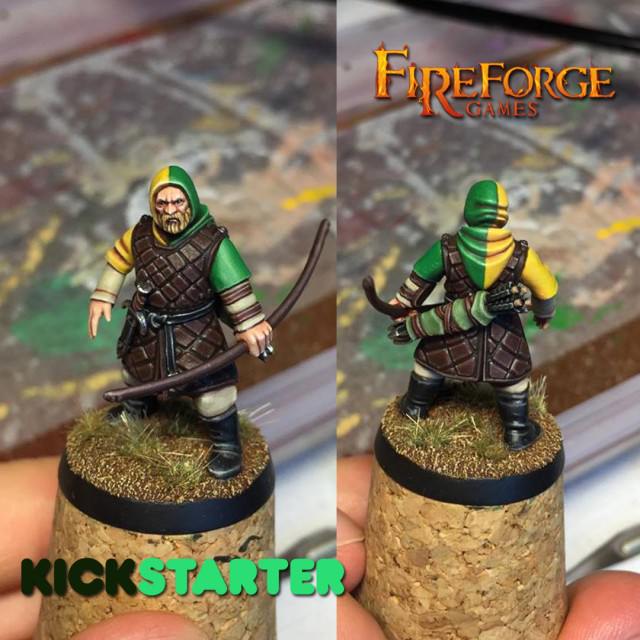 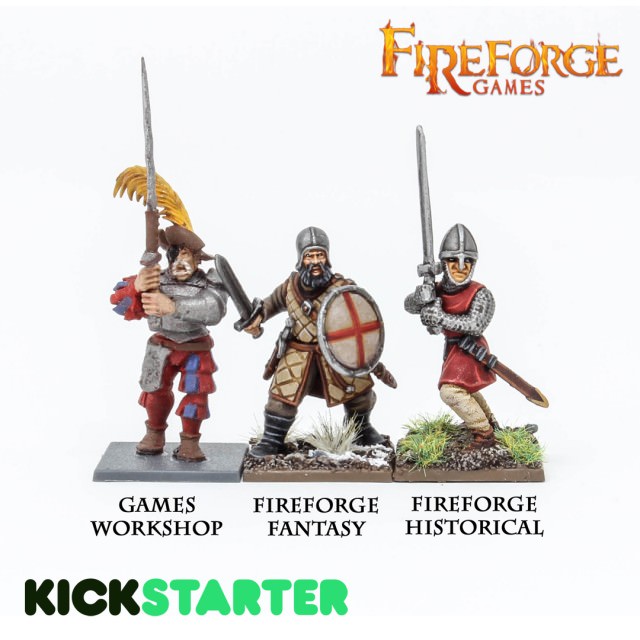 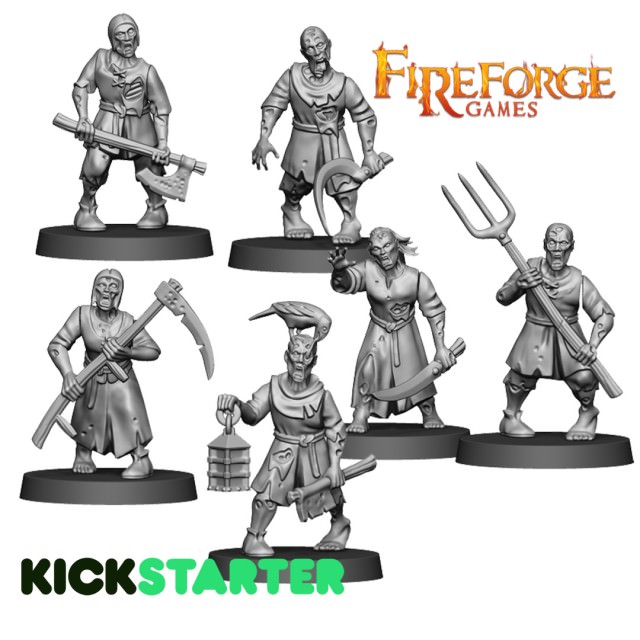 As for all Kickstater review i ask some test product to see the stuff myself. Fireforge games sent me :

1 plastic sprue from their old Historical line
and
1 bag of resin casted elements (3D printed ?) of their new Fantasy line.

The historical model and sprue 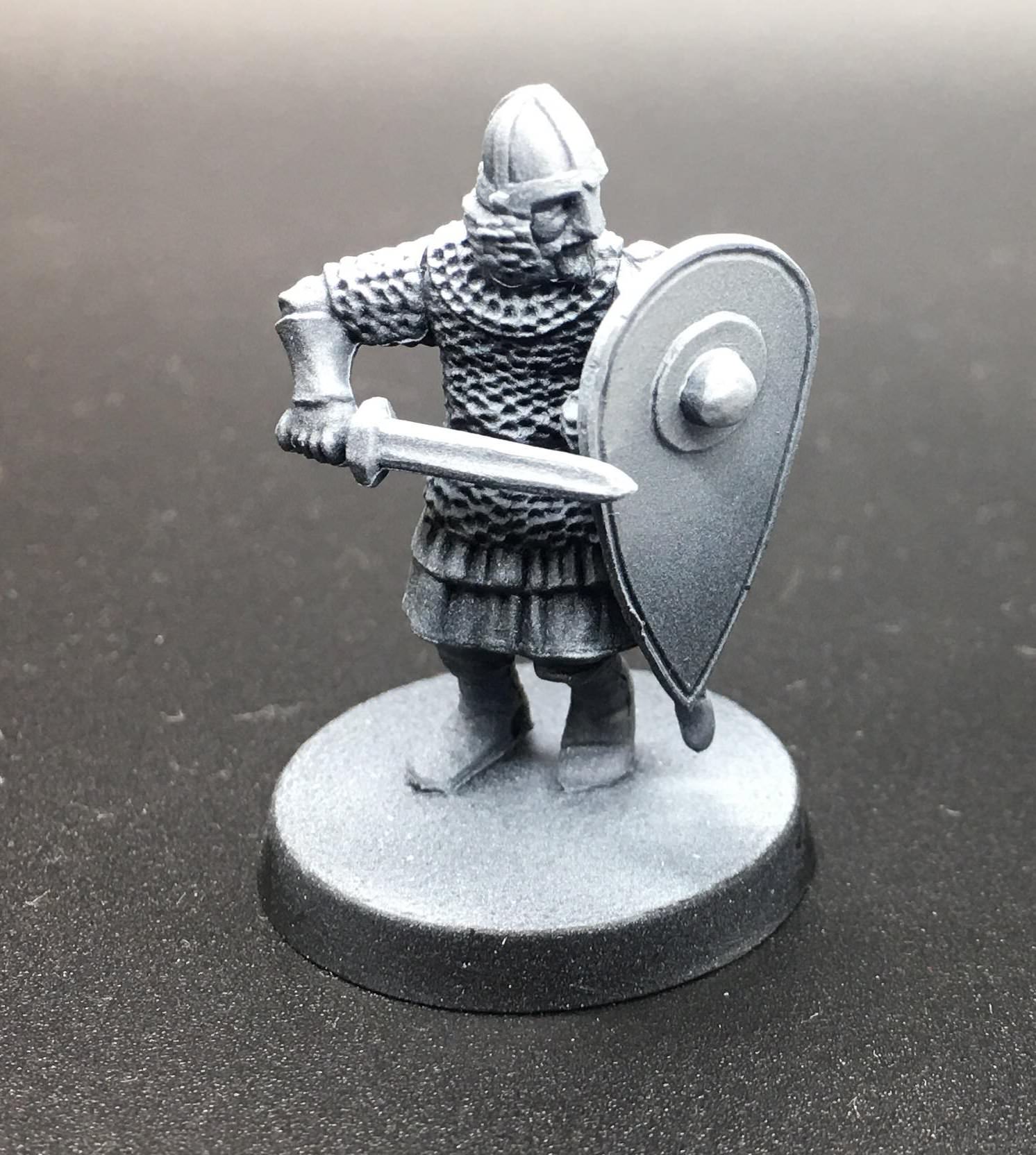 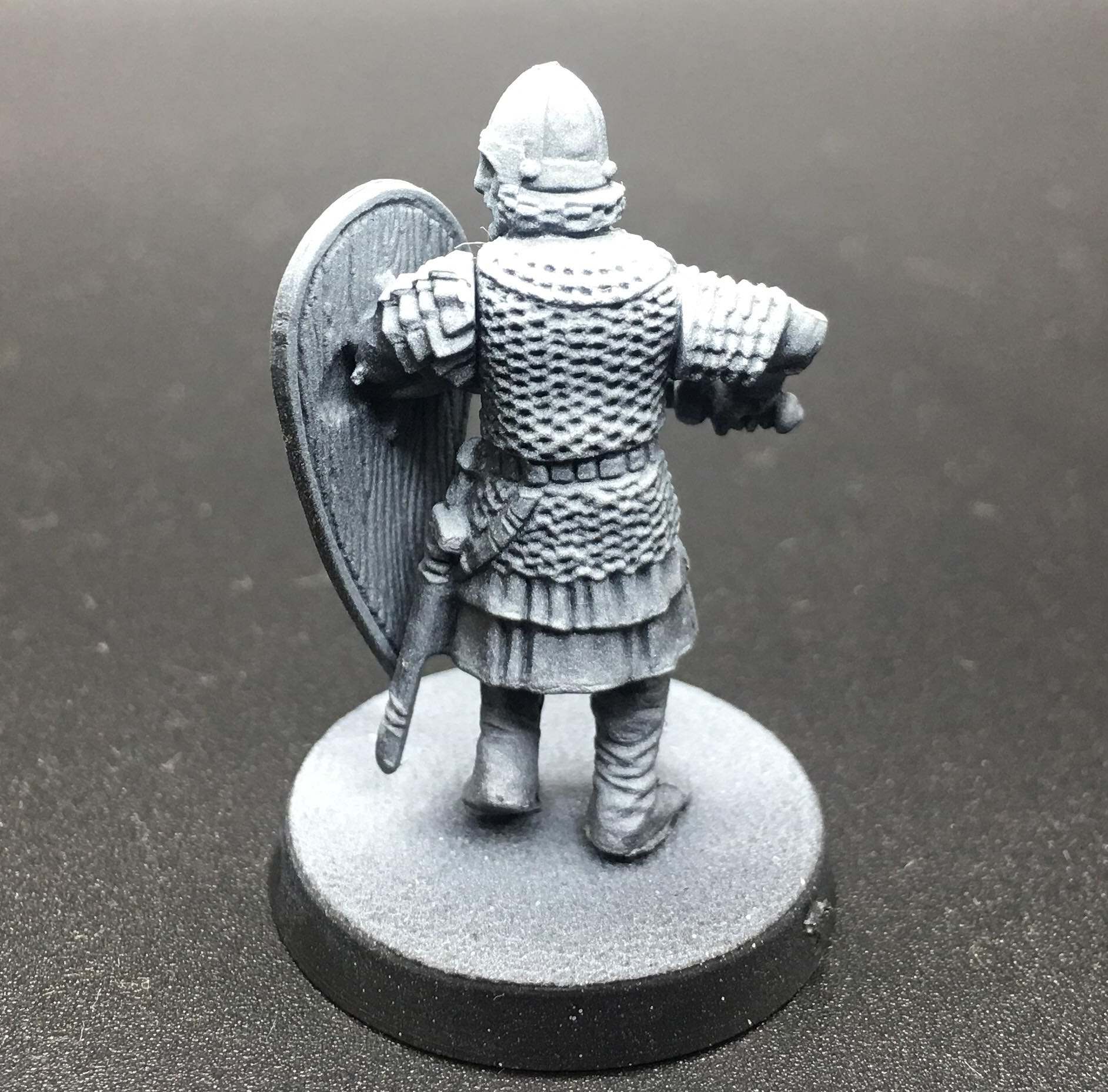 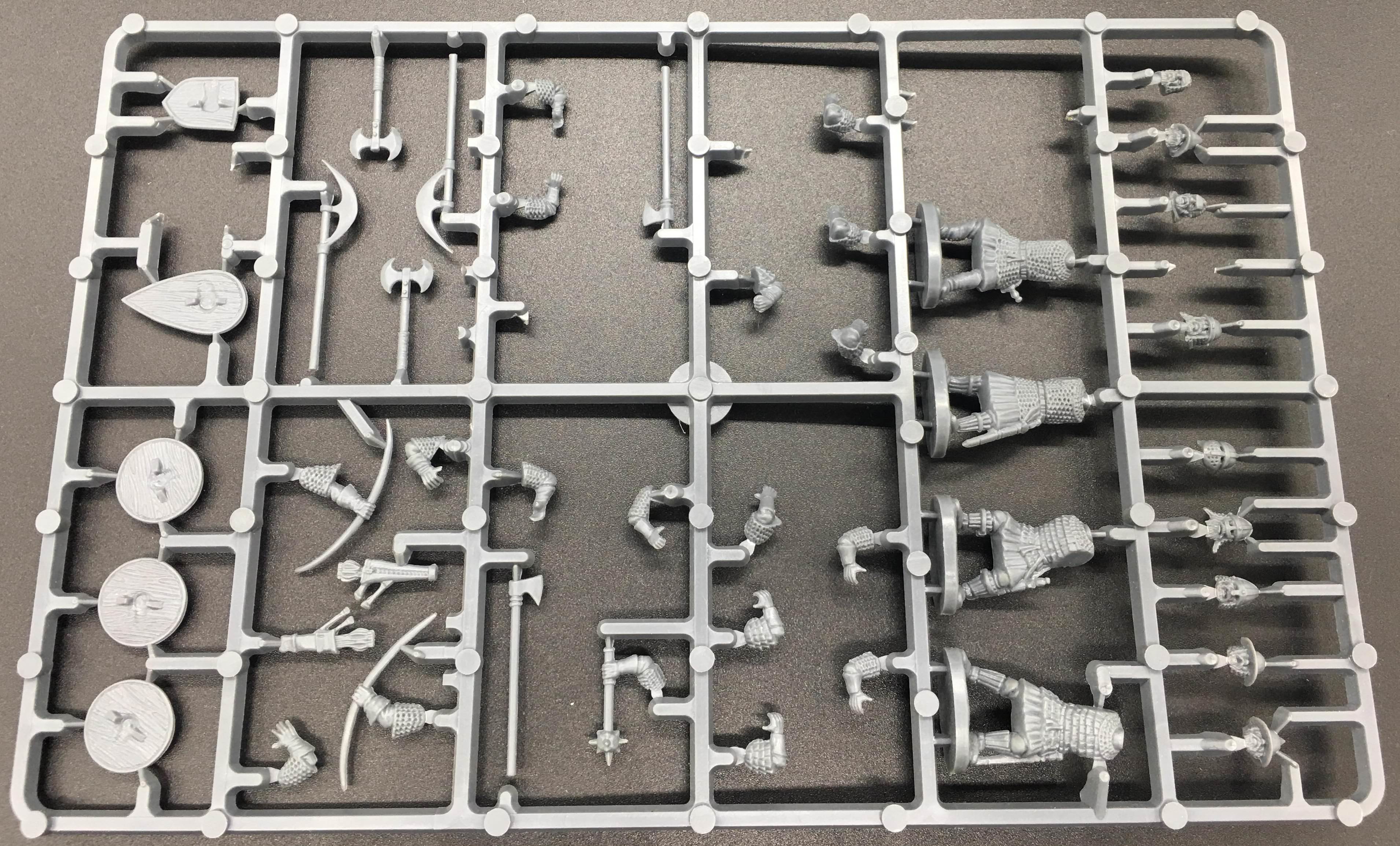 Decent model,feel a bit old but i guess it's a good thing for an historical model.
The sprue is interesting and well furnished with multiple options and 10 différents head.

THIS KICKSTARTER IS NOT ABOUT THIS HISTORICAL LINE THE MODEL IS ONLY HERE TO CHECK THEIR PLASTIC QUALITY.

The model is actually quite good, and have a northern feel maybe inspired by GOT. 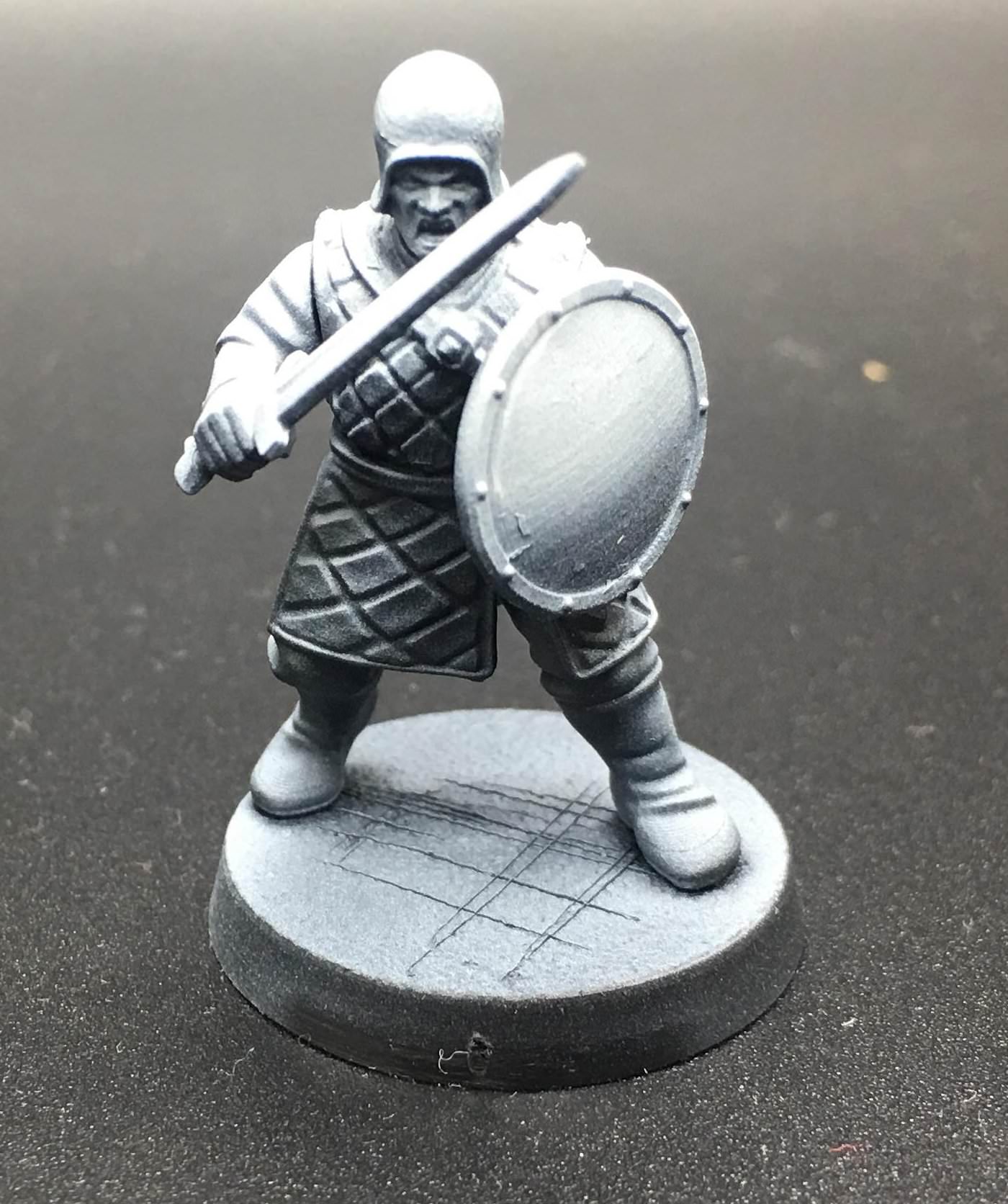 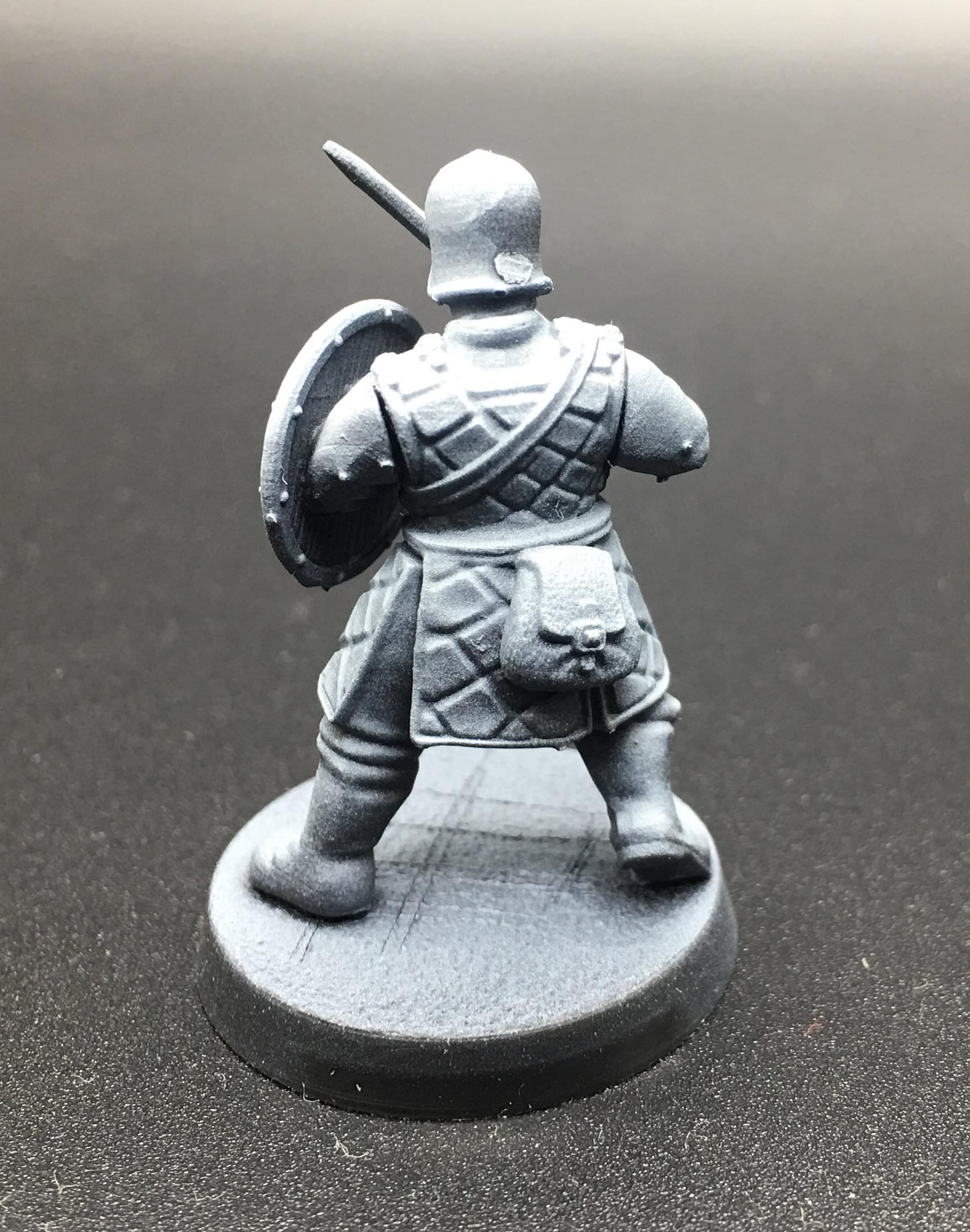 (sorry i didn't spend much time cleaning or assembling. Painting wise it's only a black priming and white zénithal to see details)

On the kickstarter page there are details and options.

For the warrior box :

1x Command frame
2x Warriors frames
1x unit card with skills and equipment list
12x 20mm square bases and 12x 25mm diameter round bases
This box will allow you to assemble 12 figures; up to 12 spearmen OR up to 12 swordsmen OR up to 6 with two handed spears. The Command options will allow you to assemble one Leader, one Musician and one Standard Bearer.

It's not bad actually

Go check it out and see for yourself the other options. They are not cheap but some deals are interesting especially for undead players.
I think i am going to pledge a few box to get some models for RPG purpose.

Note : if you want to have a Kickstarter reviewed by us you must provide at least one model. Send us a mail for details.